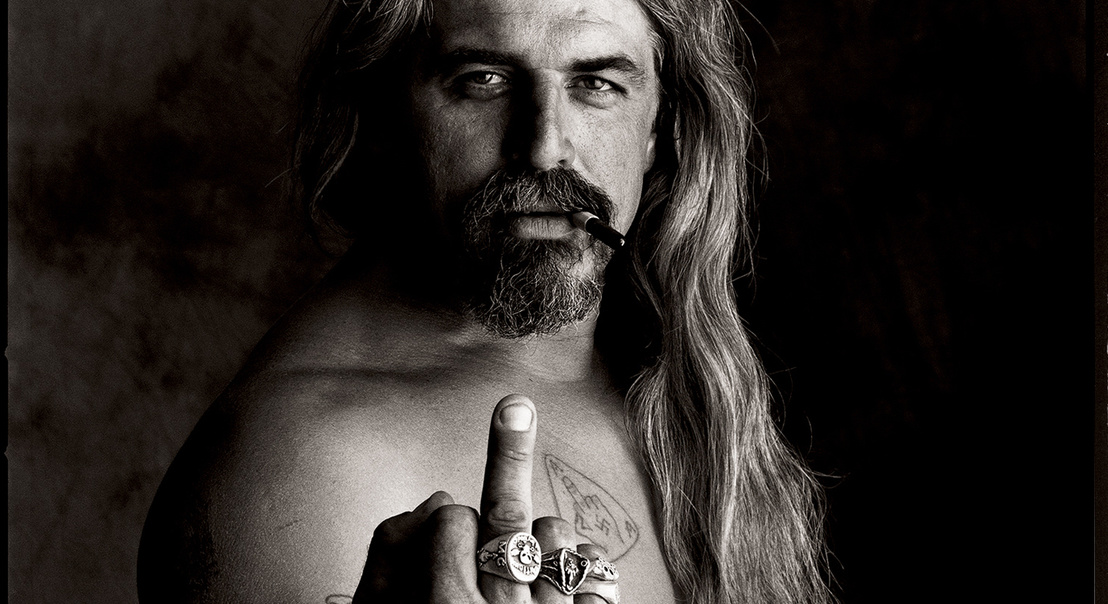 Who is Who: Sandro

The discovery of Irving Penn and Avedon changed his life forever. At the age of 16 Sandro fell in love with photography and purchased his first camera, The Nikon F.

Coming from a poor single parent homestead in Elgin Illinois, Chicago, he recognized that being poor wasn’t really all that fun and the best way out was to follow his love and passion for photography. Nearly 40 years ago photography schools weren’t as easy to attend as they are today. So he tried to get into a photography school sponsored by the US Air Force, but failed on the admissions test. He then opted to go out and teach himself.  He started working as an assistant like most of his colleagues did back in the day and very fast he had his own studio.

This is what Sandro himself has to say about his role in advertising and about his self-understanding as an artist: "It takes so much to be a great ad photographer. You are basically a problem solver, a visionary, a sales person, a treatment writer, a hand holder, a great listener, a promoter, a business man, an accountant and still on occasion the toilet cleaner. You must be on the top of your game at all times. Make sure your imagery doesn’t get old or dated. You need to remain fresh and even ahead of the rest of the field. You must be willing to work harder than most people do in any other industry. Photography for me is a 24/7 way of life. There is no other way to succeed in this business as there truly are millions of people who would love your job. Mediocrity just has no place in my vocabulary. Perfection is the only way to the top. In the Ad world I’m working for someone if I’m getting paid so even if I don’t answer to somebody I’m still responsible to somebody.

In the Art world I work strictly for me. What I create, I create because I love it, I thought it up and I will execute it the way I want to. I can also do as I please with the final image. Rip it up and throw it away or have one of my galleries sell it. The art world isn’t much easier that the advertising world as it’s still lots of work; never ending creating. My projects are usually shot somewhere else in the world, which makes it much harder and much more expensive to produce and there's always a huge chance that the work I’m creating may not be what the market is looking for.

I find the biggest difference between the two are if I fail on a job in the advertising world it can hurt my business badly but if I mess up my art work I just need to rethink another idea and get started. For me, both go hand in hand. I don’t love one over the other. I’m a photographer no matter what I’m shooting and to me that’s all that counts and that’s all that matters. I’m most happy in all my years with the “Homage to The Masters" work I did with John Malkovich, re-creating the most iconic images of my most favored Master photographers. It was an utterly difficult process trying to re-create these images down to the very last detail. The research, the time and the money needed to do the project to the most highest standard and perfection just about killed me. The project has been a huge success, traveling the world to be shown in museums, galleries and institutions. The press and critics have been very good to me and once the project has been seen most are quite moved by the work.

My role in creating a new campaign is great. I’m the visionary and image-maker that must create the image that is going to sell the product or the story. People see the image first then if the image is striking, powerful and grips your attention you will wreathe copy or tag line. It’s all about the image. Image is king in the advertising world. I’m often brought in at conception or while the first hints of the idea are sketched on paper. Creatives want to know know how this can be done, where, how much and mostly how I can make their idea better. People's asses are on the line and that's why they come to me; to solve problems, to make them look better and to confirm to their client that they are doing everything possible to create a great campaign for them. Many great ideas have been lost by a poorly executed photography session. Using the wrong photographer, a cheaper photographer or a photographer because he or she is a friend could kill the campaign and thus lose a client for the agency. We have choices today and there is so little room for mistakes or wasted money on a campaign that doesn’t work.

As my career has gone to the top my pressures and responsibilities are higher. I always work with the very best team. Producers, stylists and talent are crucial to the success of a campaign and you had better have all of these at your finger tips. Today I seem to be working on everything i have ever wanted to work on. I’m working on some of the best advertising campaigns being produced. I’m doing TV commercials and great motion work. I’m producing so much art work and have several books in production. I’m doing art films for the film fest and shows. I’m a non stop machine creating constantly. I just finished up double vinyl LP with John Malkovich doing spoken words with the likes of Yoko Ono, Sean Lennon, Ric Ocasik, Placebo, Dandy Warhols, Dweezil Zappa and Young the Giant, OMD, Harry Waters, Efterklang, Eric Alexandrakis and so many other great musicians.

I guess the only thing I really haven’t done yet is writing and directing a feature film. I plan on it someday but it has to be right, it has to be meaningful, you know the kind that changes the world.  It’s been a fun ride, never dull, filled with friends, adventure, great food and wine and a bit of banging my head on the wall wondering how the fuck do I juggle it all." 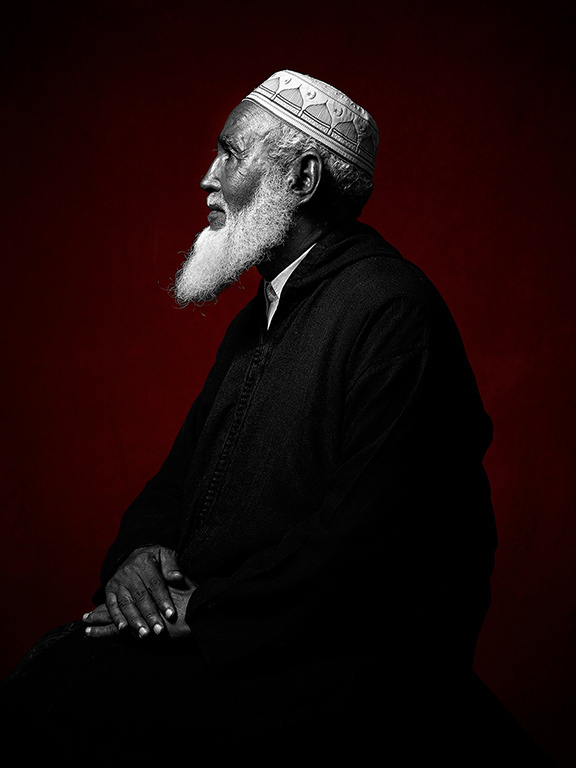 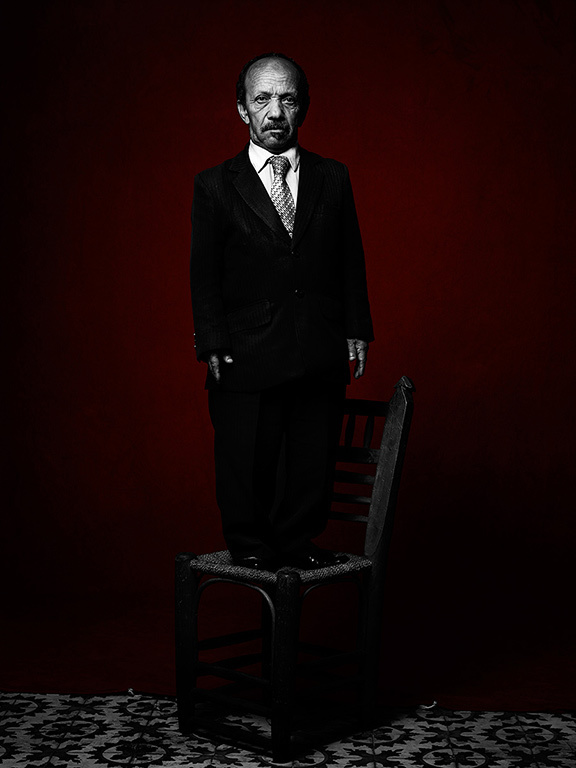 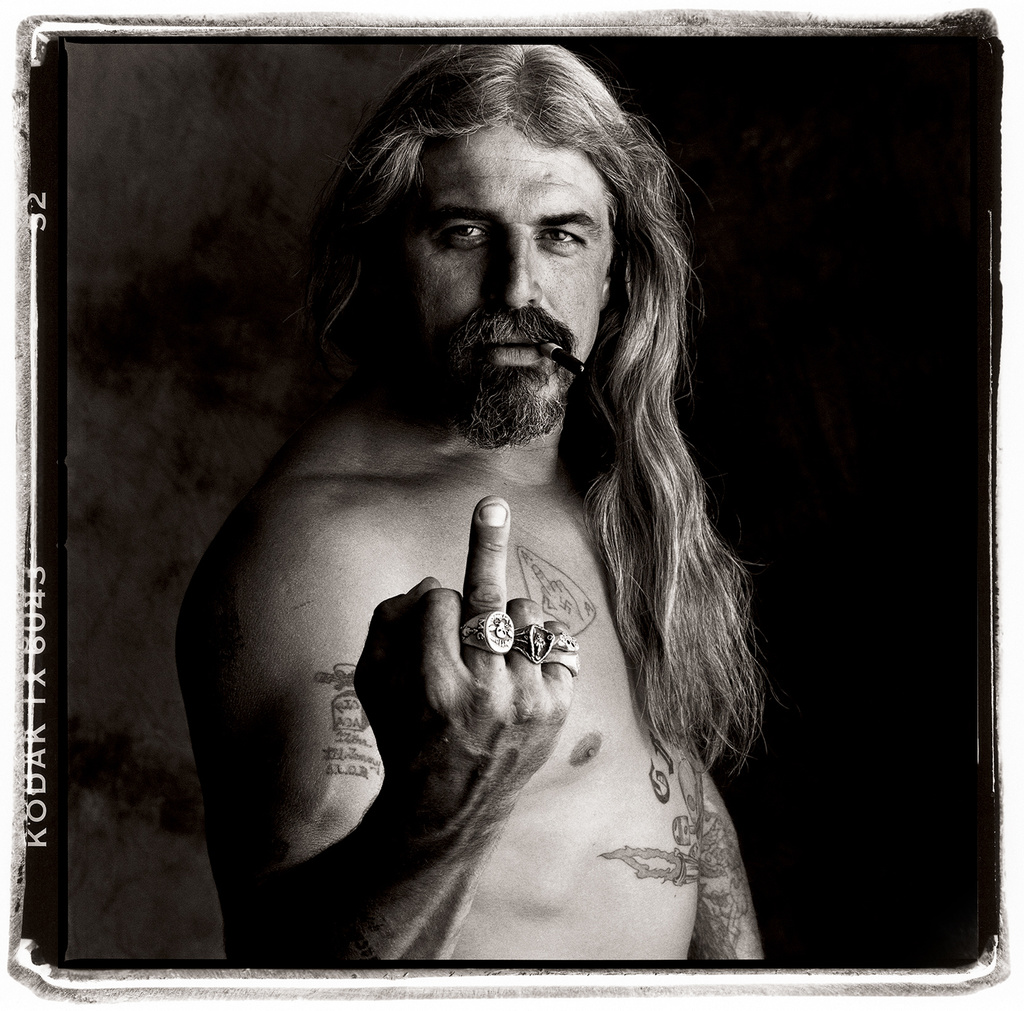 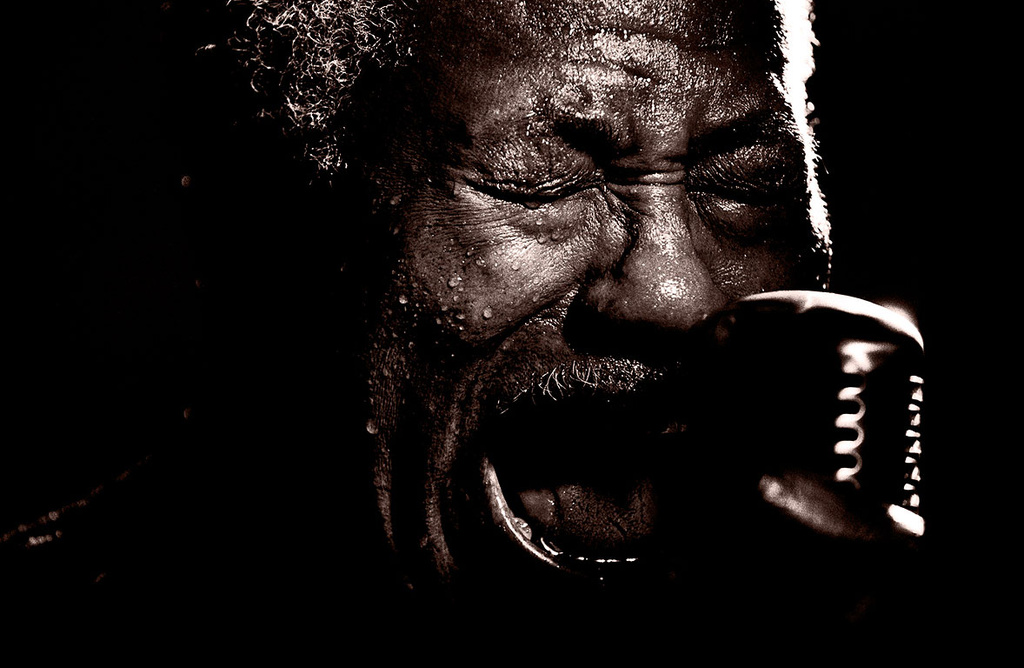 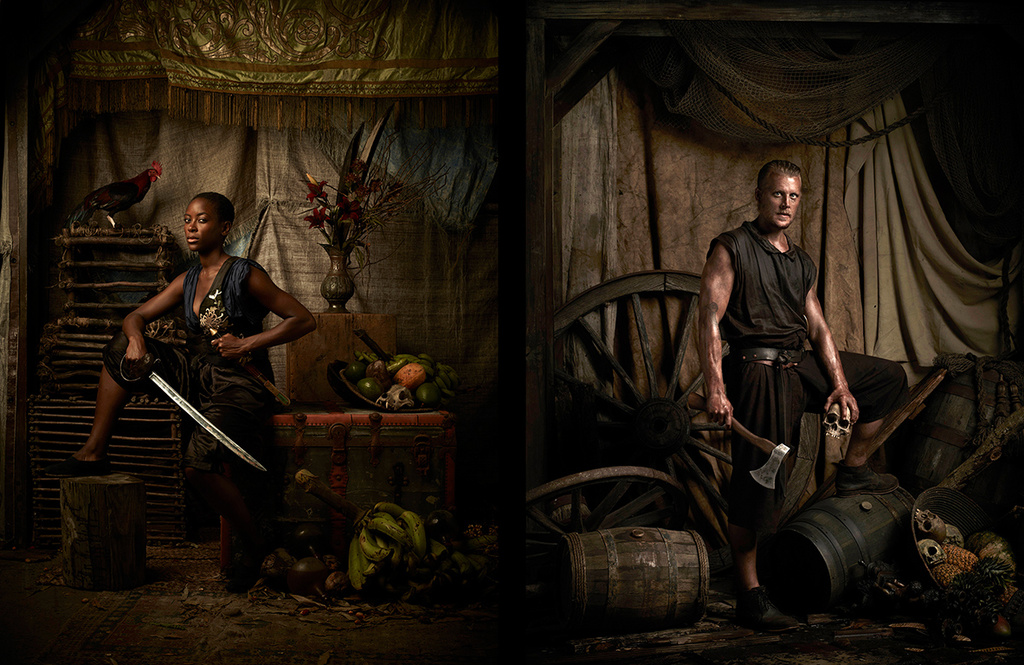 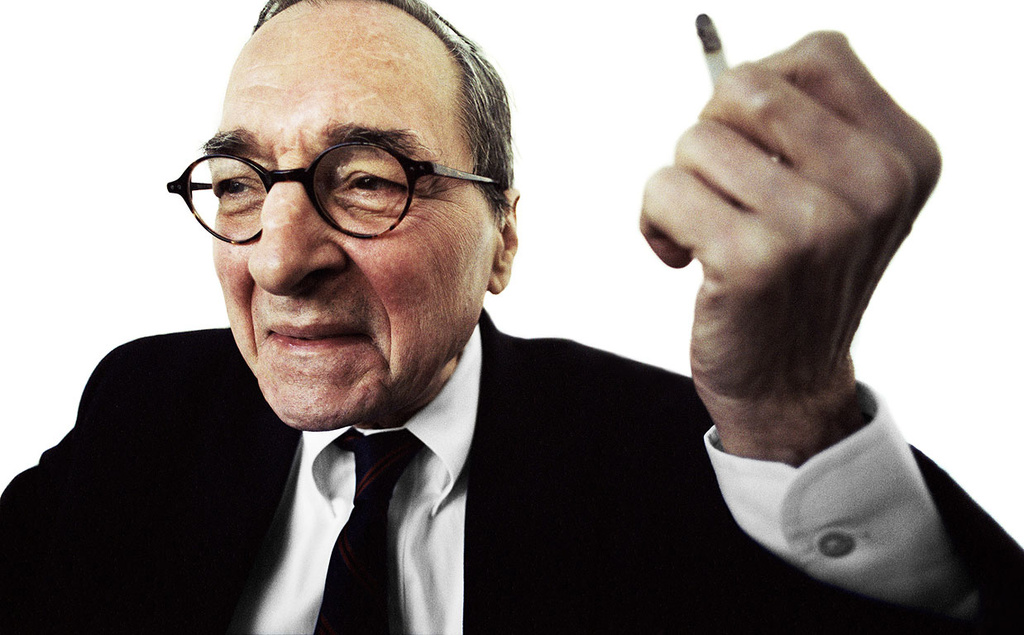 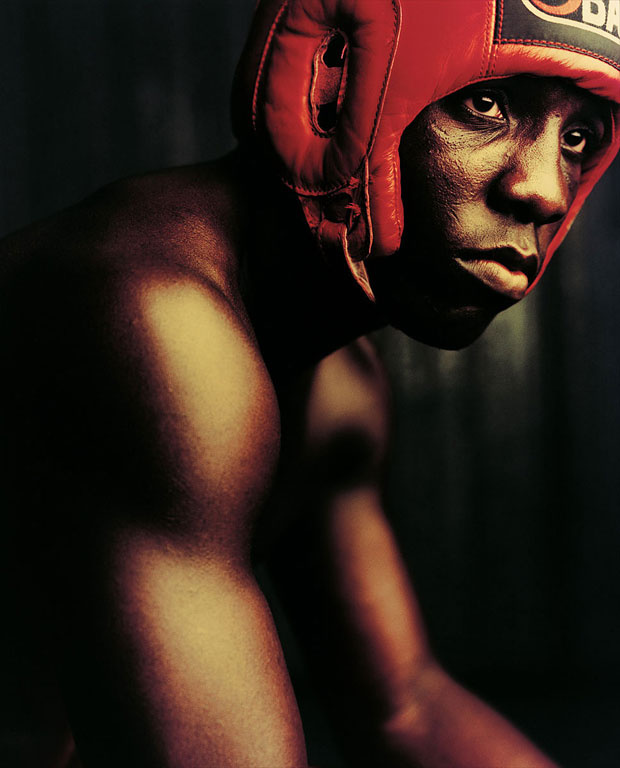 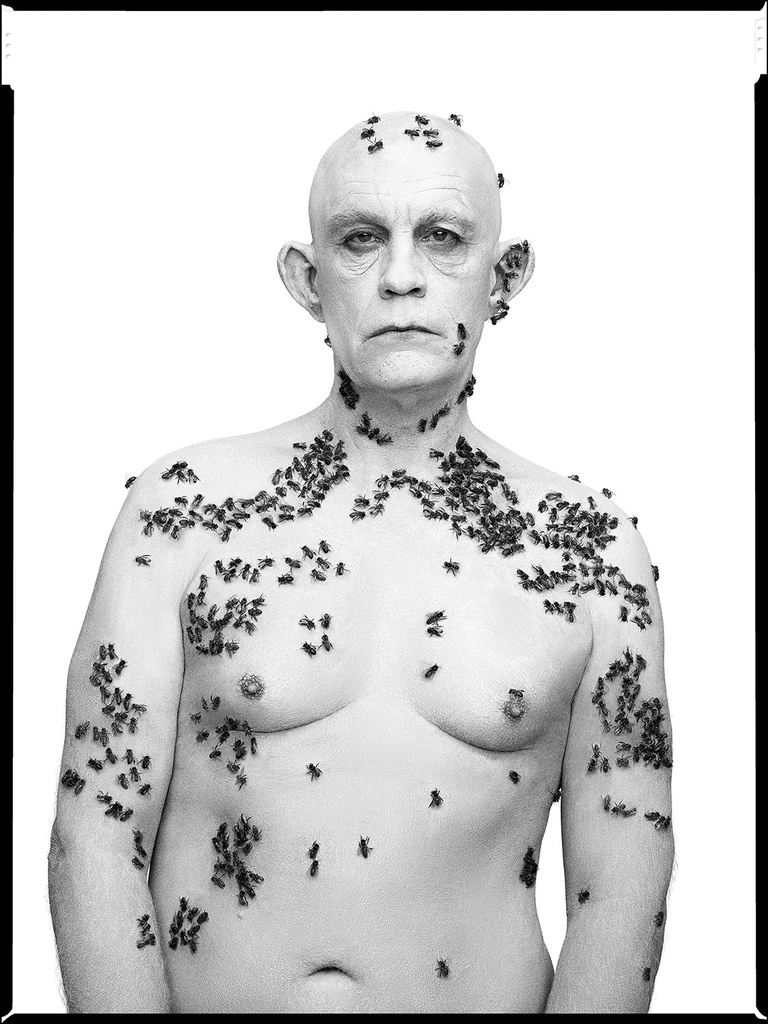 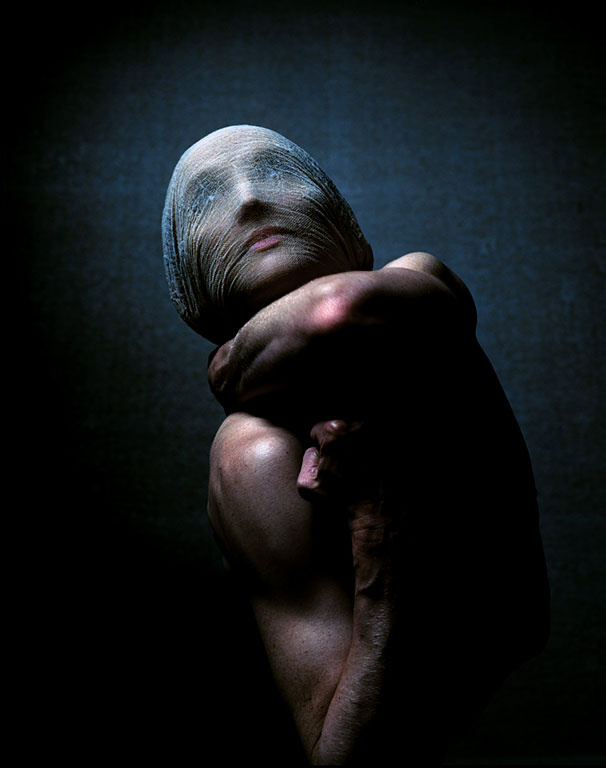