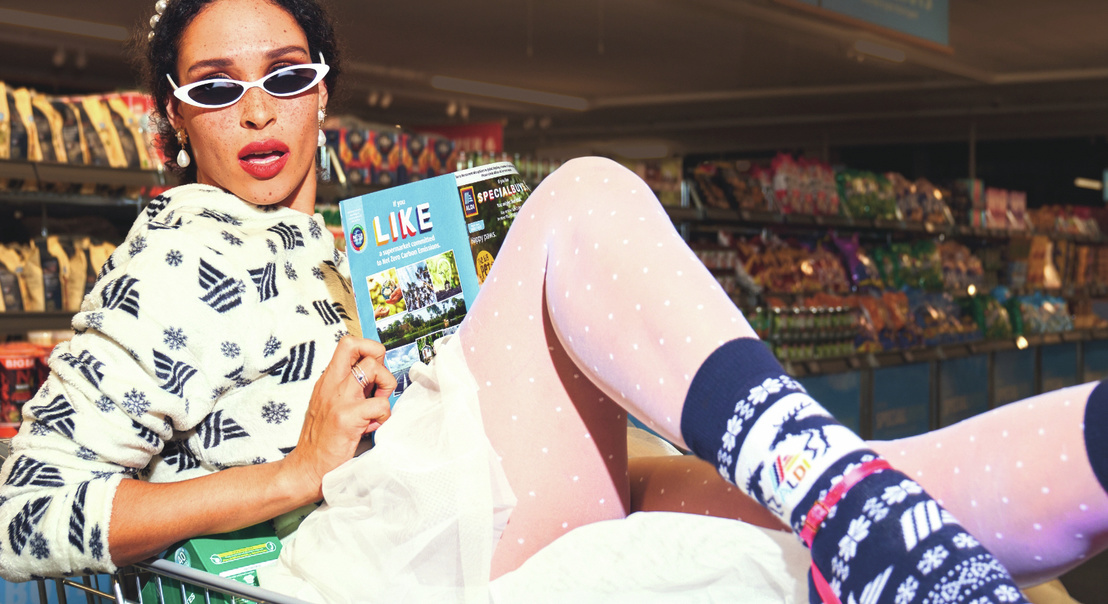 Welcome to the final of our pandemic-induced double issues of Lürzer’s Archive. From April, Archive magazine will be appearing quarterly. Under its new ownership - Creative Standards International - we'll also be bringing you a brand-new website, to help you enjoy the world's most creative campaigns even more. With all of these, somewhat overdue, changes, we’re looking forward to the new year with excitement. What won’t change is the original intent of Archive since 1984, which is to keep you up-to-date and abreast of the creative advertising – print, film and digital trends - that you should be in the know about.
Due to this issue’s publication date, you’ll also find a lot more Christmas work featured than usual. This doesn't feel like a bad thing as seasonal advertising, especially TV spots, tend to hold quite a sway over the popular imagination for a long time - more so than campaigns at other times of the year. Of course, the best ones stay in our minds for years.
The highlights for me this year were the spot for Penny, a German chain of supermarkets and also the one for Posten, the Norwegian post office, which throws in a gay Santa - quite an achievement, if we think of the culture wars that broke out some years ago in the US when there was suddenly a debate on Santa Claus’ race, or rather, whether Santa Claus can be depicted as a black man.
In this new issue you will find a total of 111 print campaigns, 48 films and 17 new pieces of work from the digital arena. The latter were selected by Roberto Fara, the Buenos Aires-born Chief Creative Officer at Ogilvy Spain. The main interview in this issue is with Leo Burnett London’s Creative Director, Andrew Long. Headlined, "Trying to raise an already high standard.". Fittingly, his campaign for McDonald’s has just received the Print Grand Prix at the Epica Awards!
Hope you will find enjoyment and inspiration in our latest selection of outstanding advertising.
(By the way, if you would like to order this copy or renew your subscription, it's easily done here.) 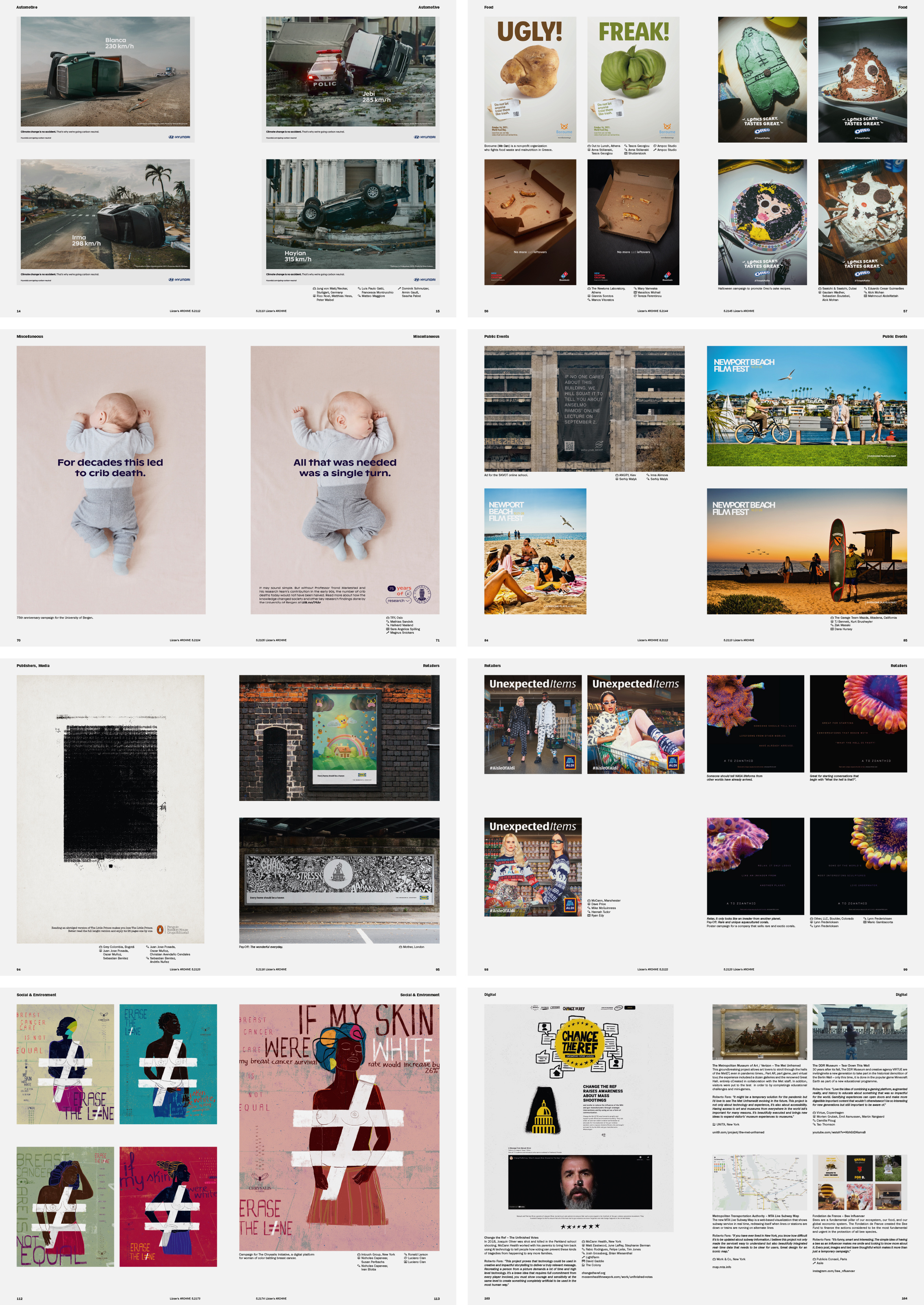 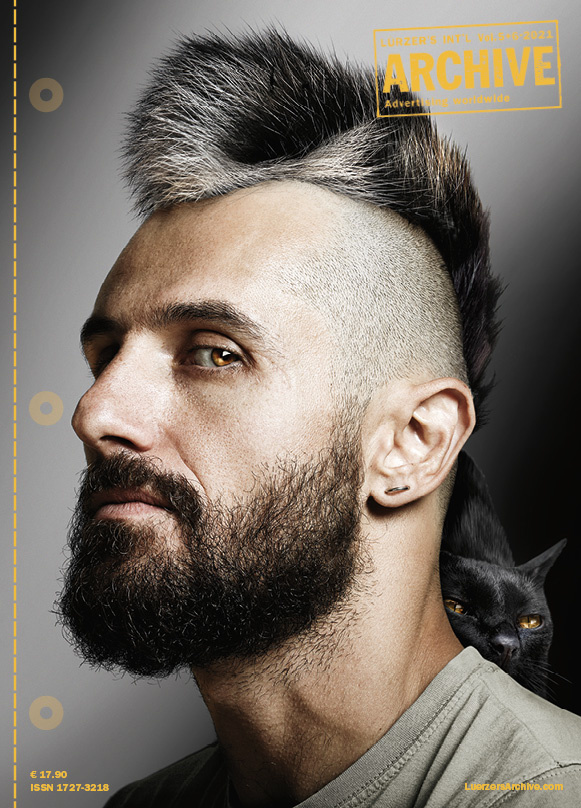 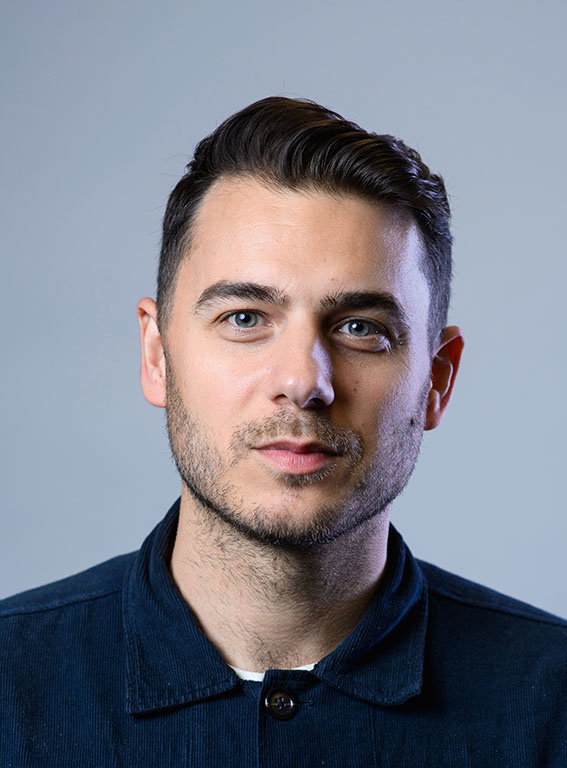 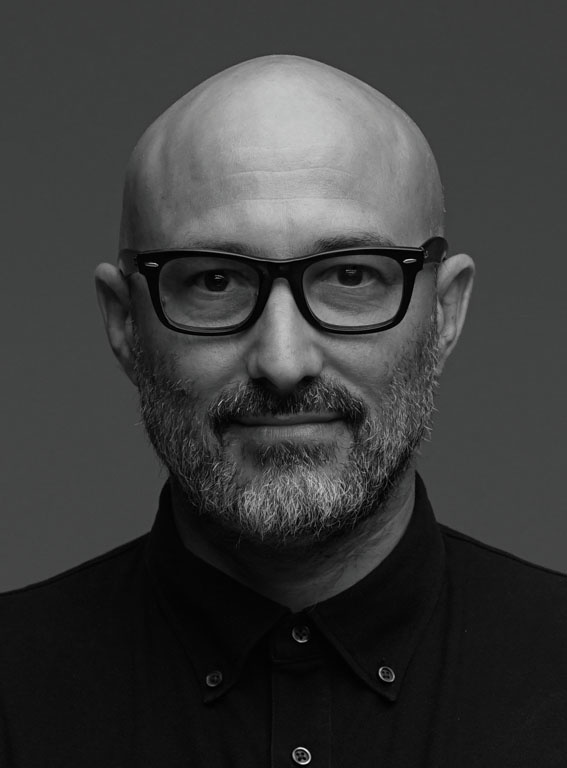