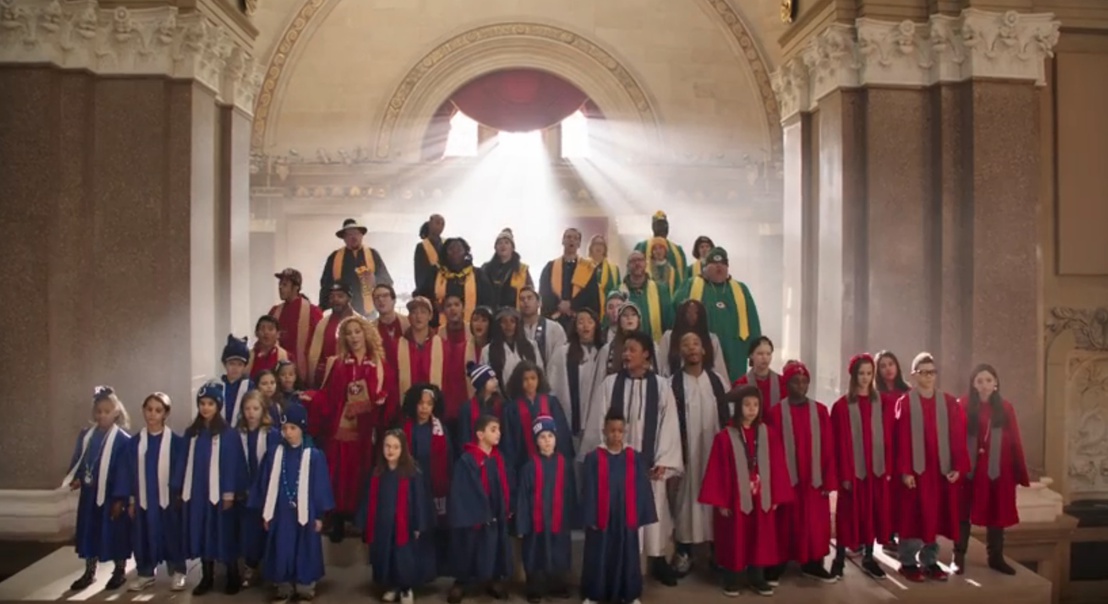 “Now Super Bowl 50 is here. So much reason for cheer. Tonight.” These are the chorus lines of the Super Bowl song, from which there was no escape in the last few weeks.

Although the 50th Super Bowl already took place on February 7th this year in the Levi´s Stadium in Santa Clara, the song with its cute message still has an effect on the web. Just a blink after the first official commercials for Superbowl 2016 hit the web, Grey, New York released the NFL campaign right on time.

It is a tribute to all those Super Bowls from the past 50 years and especially to these liitle humans, who came to life just because of this event. Believe it or not, according to data research, 9 months after a super bowl victory more babies than usual are born in the winning cities; they are the so called Super bowl babies. In this video, these babies come together to sing a hommage to themselves with the collective enthusiasm of their choir members.

Seal lent his 1994 hit "Kiss from a Rose" for this song and performed in the middle of the choir himself. The old repeating chorus line starting with ”Baby,...” was perfectly transformed into “We’re all Babies,...”.

Here are some pictures of the baby choir members over the years in chronological order and the lyrics to the song; just in case you were one these babies yourself or you just want to join the singing. 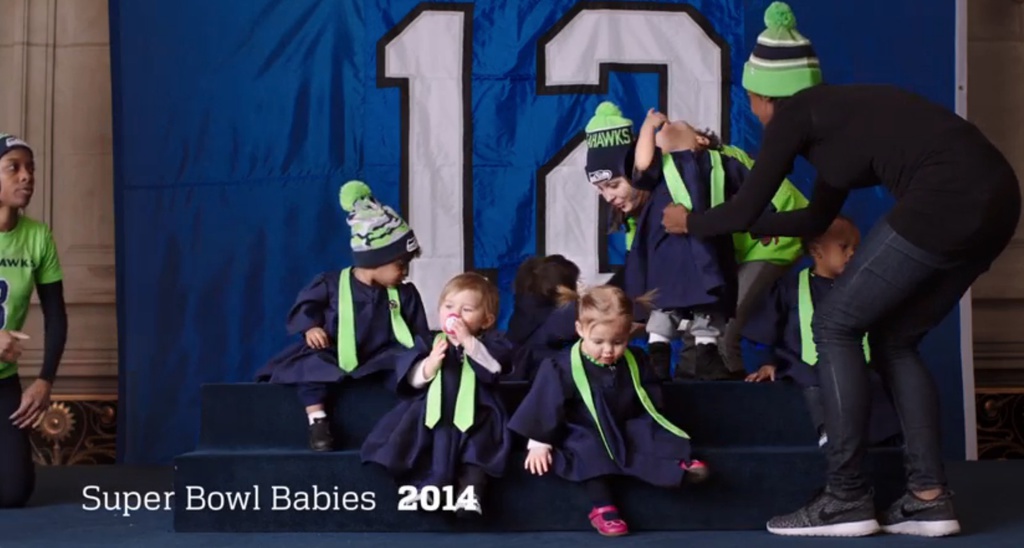 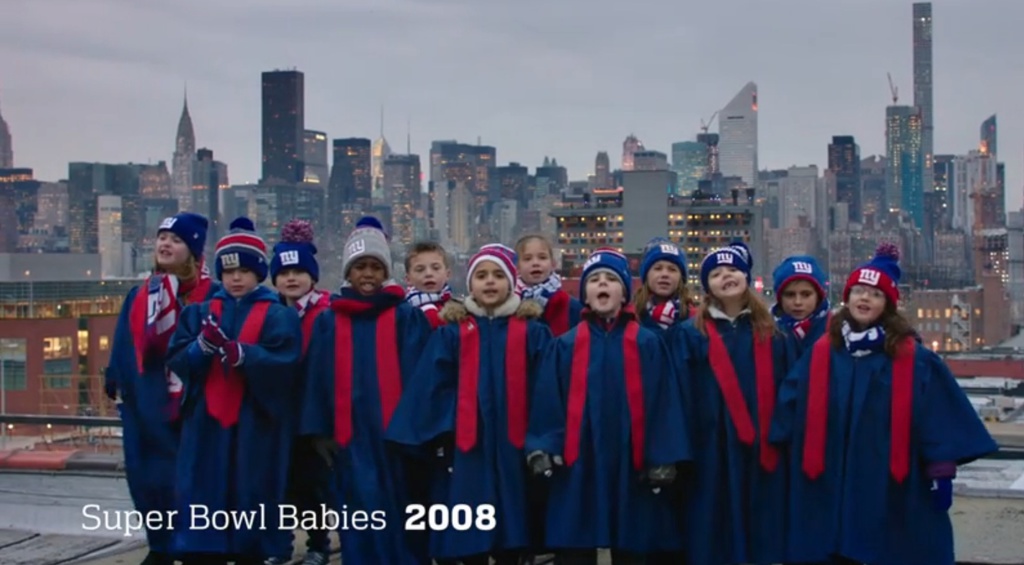 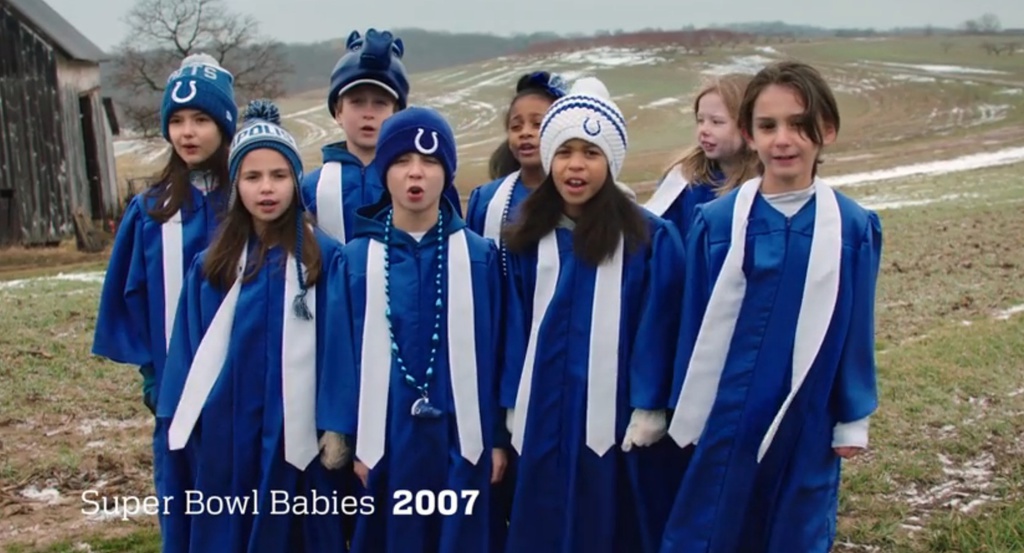 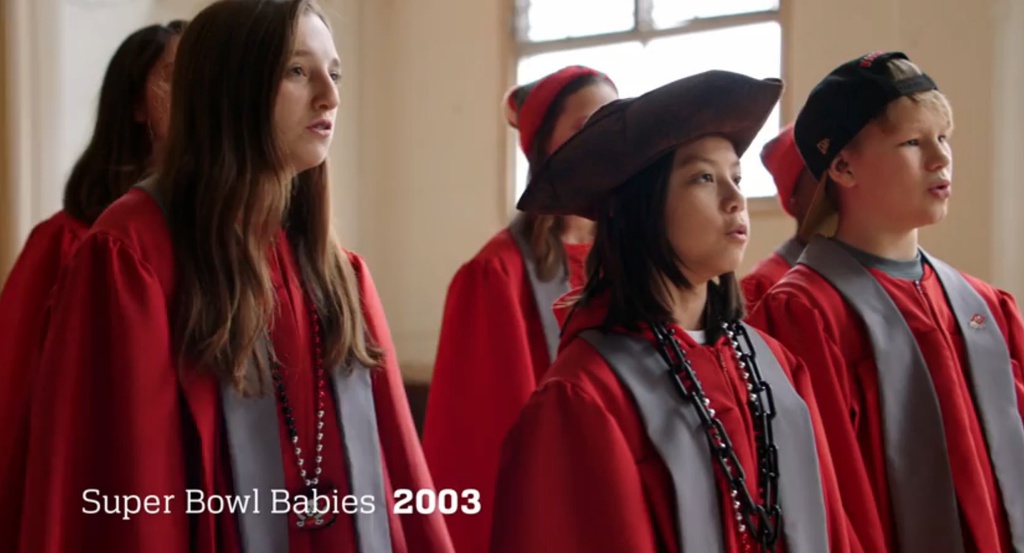 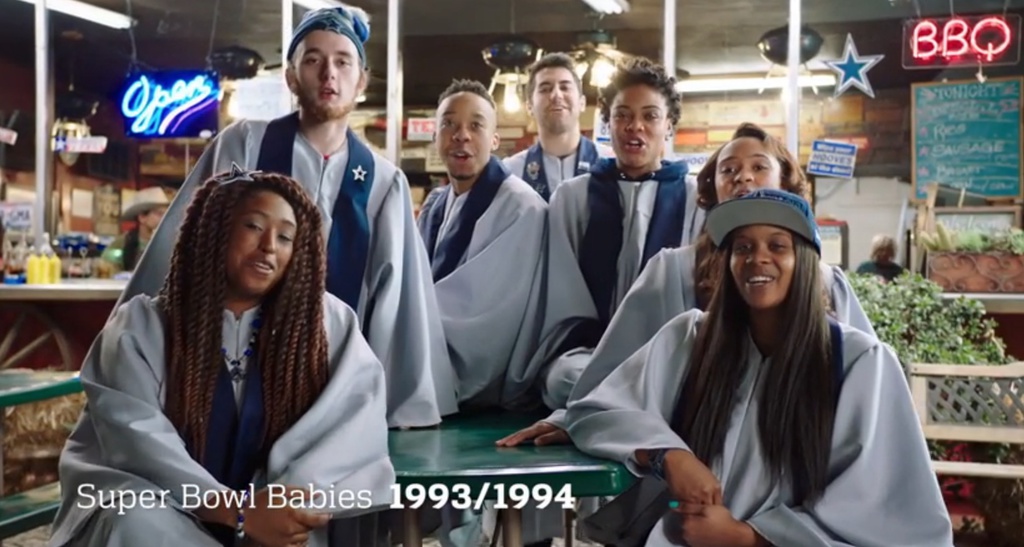 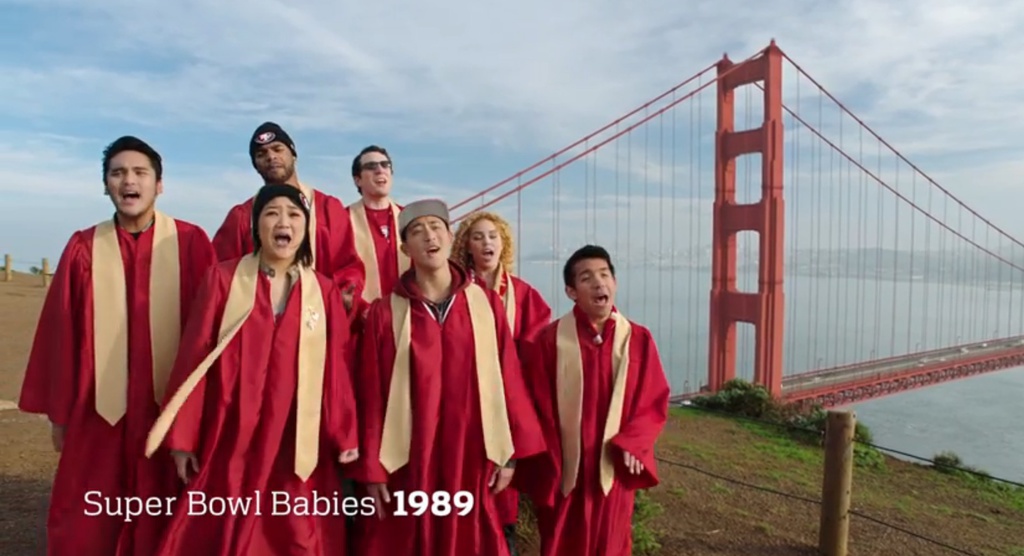 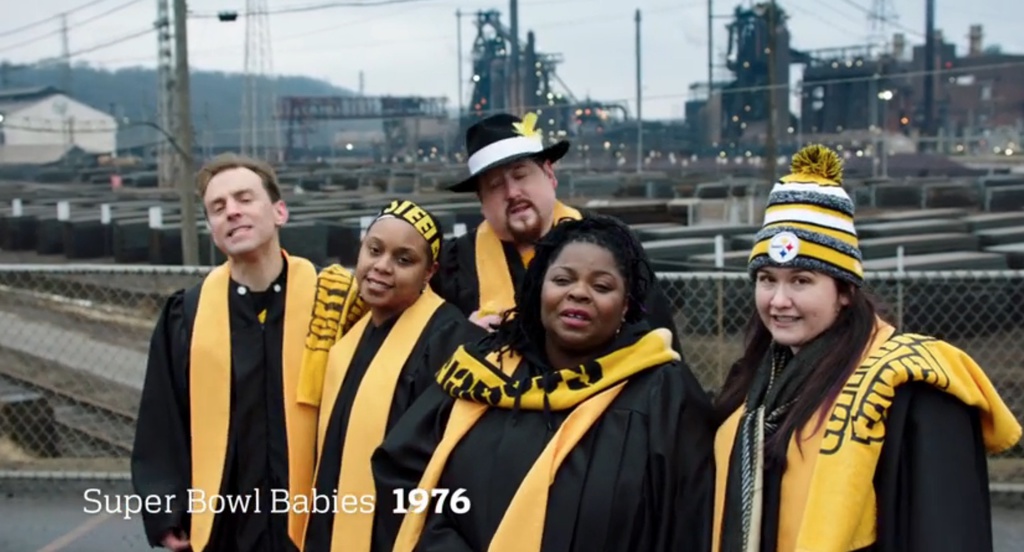 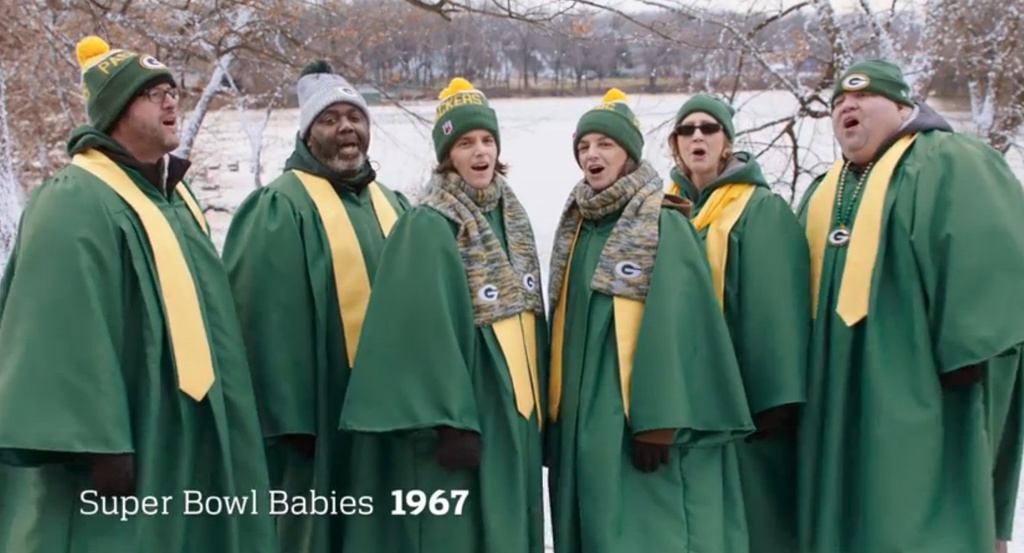 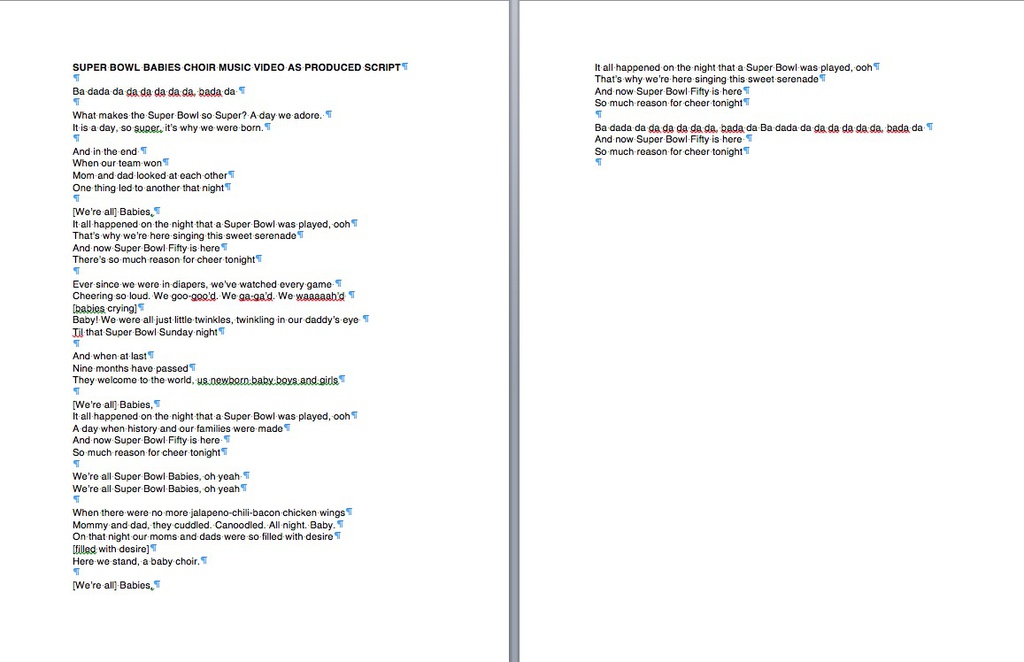