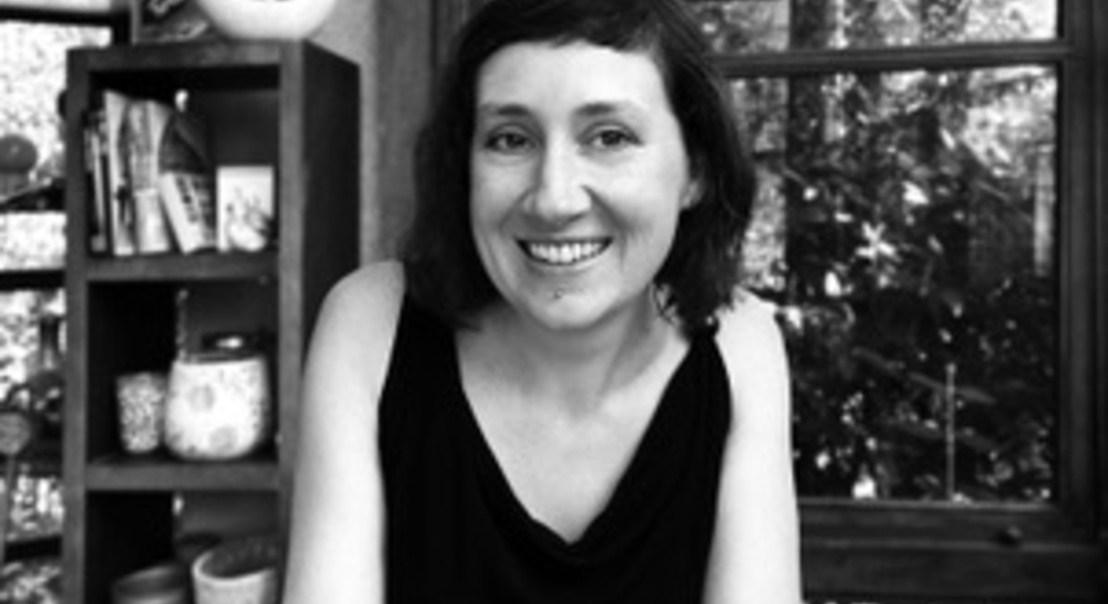 Who's Who: Julia Kerschbaumer

Hi Julia, please give us a couple of sentences about who you are.

I’m an illustrator and hand lettering designer living and working in a peaceful suburb of Vienna, Austria. I’m working mainly in the fields of advertising, packaging, editorial and publishing. I deal a lot with music culture, environmental and socio-political issues, and I have a penchant for retro and weird characters, which is all reflected in my artwork. My work has been recognized by Communication Arts Magazine, AI-AP American Illustration, 3x3 Magazine and Lürzer’s Archive 200 Best Illustrators Worldwide.

When did you first know you wanted to be a professional illustrator?

Like most illustrators, I’ve been drawing ever since I was a little kid. Later, when I had to decide on an education for my future career, I went to graphic design school, as there seemed to be no specific education to become a commercial illustrator. So I became a graphic designer, always trying to get jobs where illustration was part of the design. After years of working as a graphic designer and art director, where I did a lot of illustrations and logos for children’s brands, I got into children's book illustrations and stumbled upon handlettering. I concerned myself a lot with the combination of hand lettering and illustration, which took me to other cities like London, Berlin or Amsterdam, and I noticed soon, that hand lettering and illustration was very much common in their advertising landscape, more than in the Austrian one. That was the time – about 10 years ago – when my view on illustration changed and I wanted to work internationally as a professional illustrator.

What or who inspires you?

I often get inspired by environmental or political news. When I read an article that moves me, I just can't help but make it into an image. I often feel that I can't do enough to save my children's future on this dying planet, so the least I can do is use my "superpower" illustration to point out important, often complex issues, make them more accessible, and make them an object of discussion.

Furthermore I’m always inspired by music that moves me and everything that’s powerful, vibrant and humorous. I just love creating expressive artwork. Animals, nature and everything retro are also a big inspiration. I totally love the colorful, extroverted and psychedelic artwork of the 60ies and 70ies!

Other artists that inspire me a lot are Steve Simpson, Pablo Lobato, Aad Goudappel and Ken Barber.

How has the pandemic affected you?

That’s difficult to say. I had the impression that less jobs came in from heavier affected countries like for example the U.S. during that time. On the other hand, I did get a few jobs because of the pandemic, such as for an information campaign about COVID-19 or an ad announcing that the stores would be open again after the first lockdown.

What is your take on the future of advertising/publishing?

I think the future of advertising depends on the products to be sold. I hope that the production of goods will focus on sustainability and environmental compatibility. And advertising can do a lot to make eco-friendly products attractive for the customer. So, the other way round: I hope for courageous and progressive advertising that triggers eco-friendly consumer behavior, so corporations have to produce in an eco-friendly manner, because the demand is there.

As for publishing, I think more will be digitalized. And so moving images will become more important - which they already are. In general, I would like to see more emphasis on quality over quantity. More appreciation towards all those involved in the creation of a book, instead of the devaluation of books through cheap mass production. I know that this is not easy in such a large market with many competitors. But I hope for a trend toward deceleration and a move away from mass consumption of everything.

Is there one campaign you’ve worked on that stands out more than others?

Not a campaign, but a personal project. It’s called „Earth on fire“ and includes the images „Bushfire“, „Melt“ and „Meat“. They depict ecological "hotspots" on Earth, such as the Australian bushfires, the melting of polar ice, and the mass consumption of meat. This series has won awards from Communication Arts and 3x3 magazine, and has received much positive response everywhere.

Is your work mostly digitally generated or do you also draw/paint in a traditional way?

I do my professional illustrations completely digitally. Since I'm using the iPad, I even do my sketches digitally because it's much easier to develop them to the final result. The only exception is when I have an idea, I just take the next piece of paper and sketch it down immediately, so the origin of this idea won’t get lost. But then I switch to the iPad and develop it carefully from sketch to final.

As a hobby, I sometimes make stencil prints on textiles or embellish my furniture with markers.

I mainly use Instagram and Facebook, but Instagram only as a business website and portfolio, while on Facebook I have a business and a personal account. If I had to choose, I’d definitely pick Instagram. I've been struggling with Facebook for a while now and I am thinking about how to get out of there without losing the few valuable networking groups and contacts. In general, I think Facebook has gone from a nice and fun virtual community to an unfriendly place where it's okay for people to be rude, force their opinions on everyone, and even laugh at others. Not to mention the pigeonholing and massive spread of fake news and hate. This way of behaving has now also arrived in real life. I think that Facebook does more damage to society than benefit, unfortunately.

What would your ideal job be or consist of?

Oh, that’s difficult, as I’ve got so many interests! Maybe an advertising campaign for sustainable products or healthy food. Or a campaign for environmental protection or social justice that makes people rethink.

Cover artwork for bands I love would also be a dream job, and working for children’s brands is always a great pleasure too. 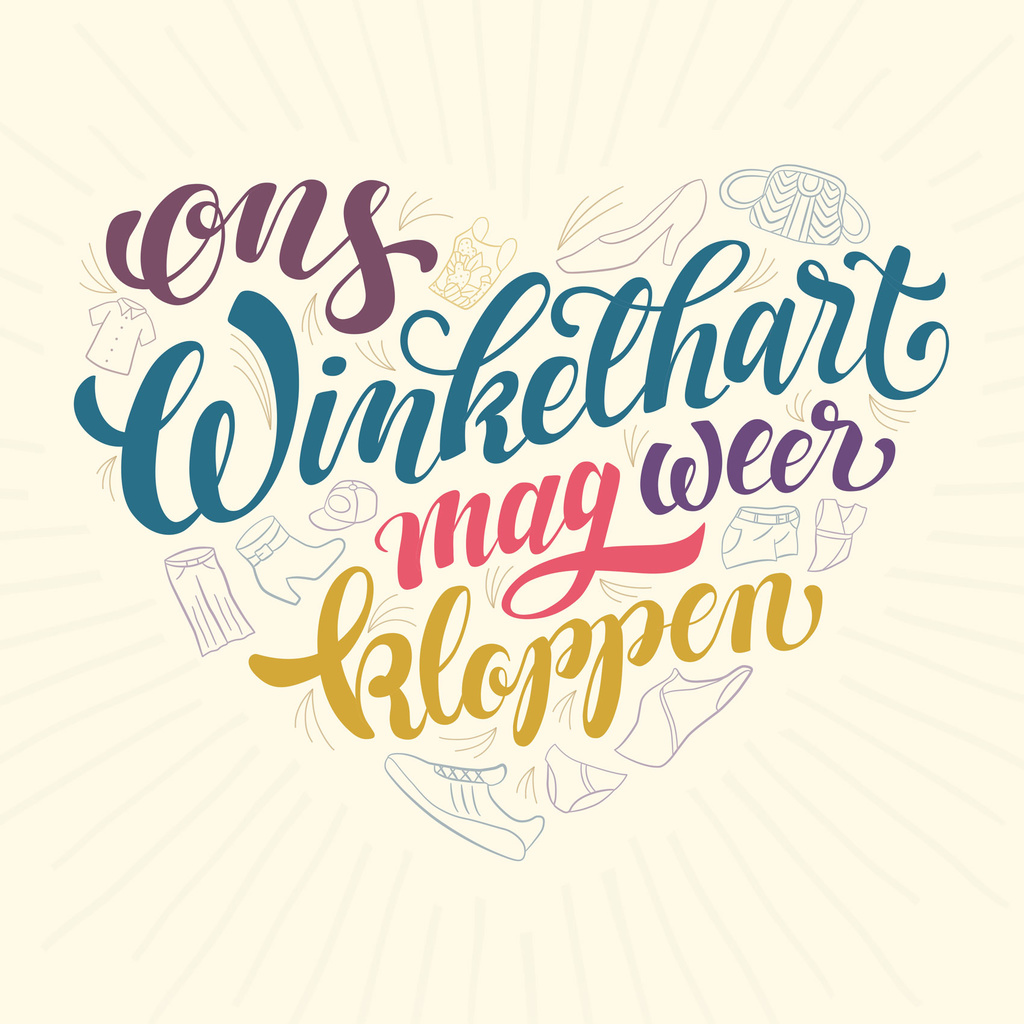 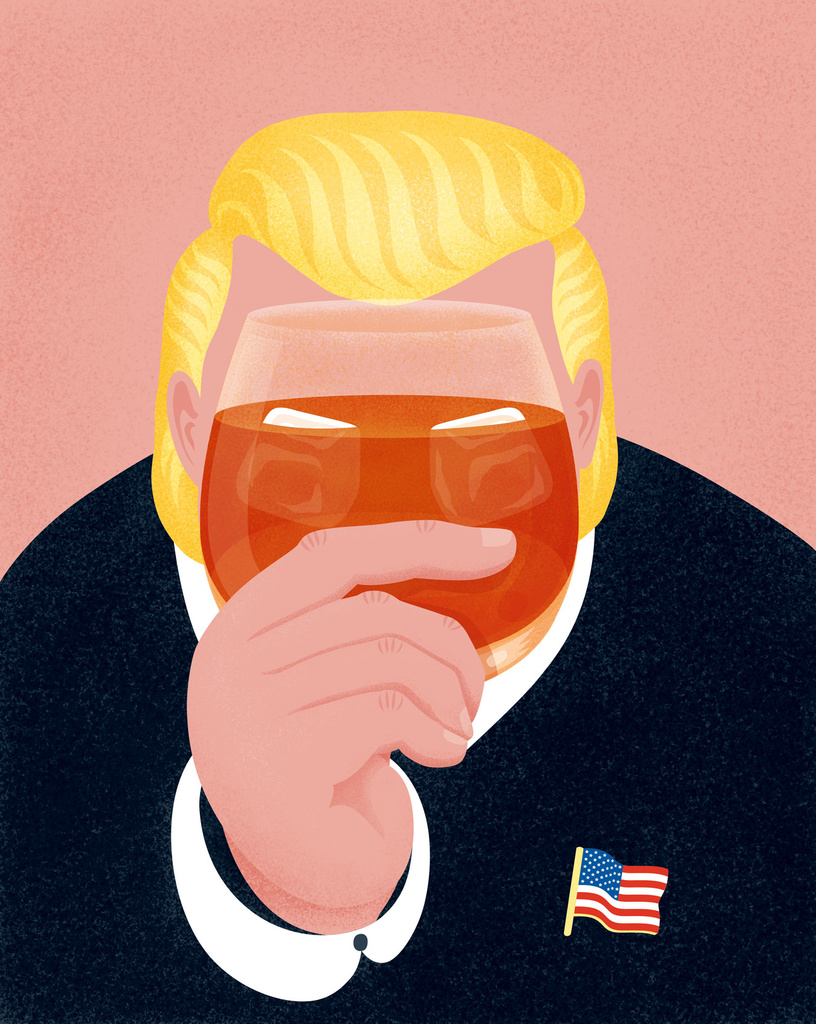 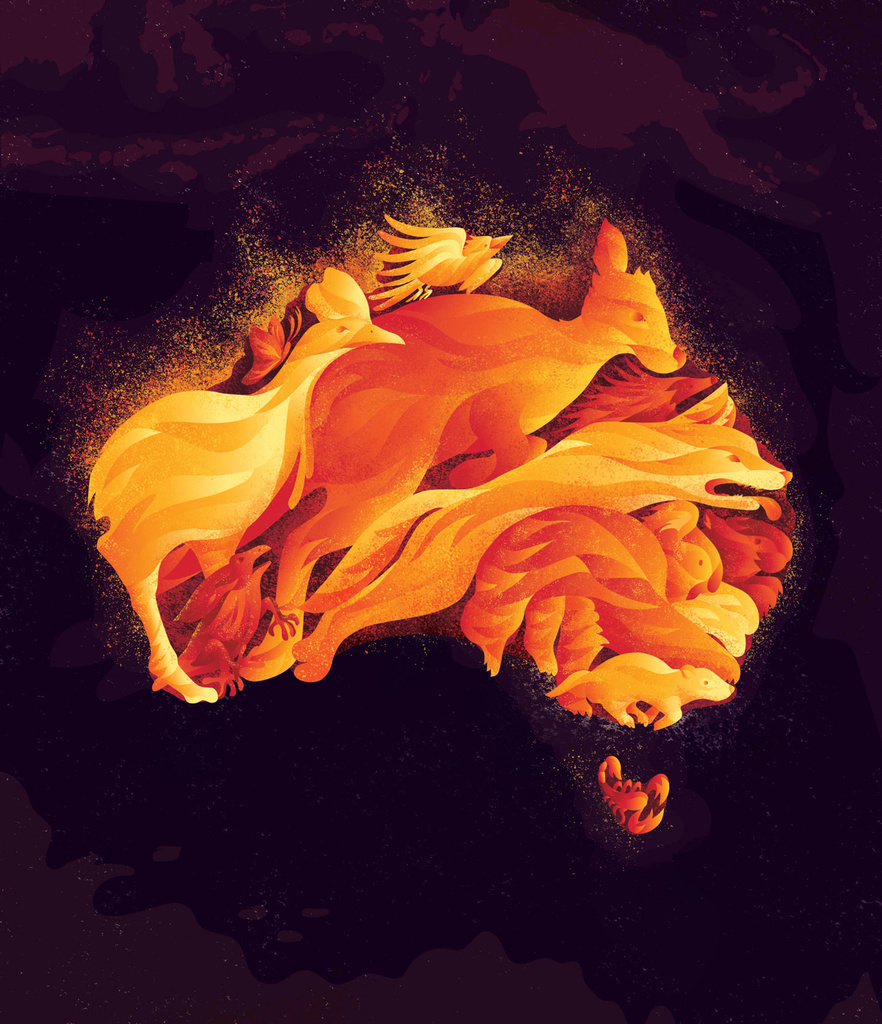 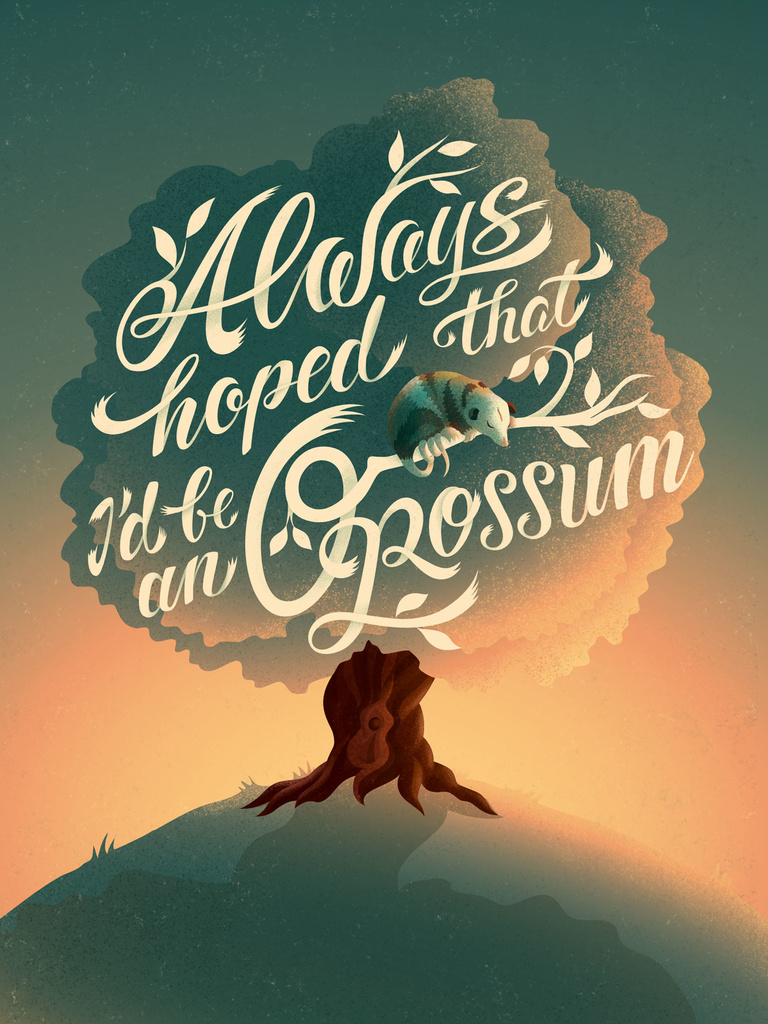 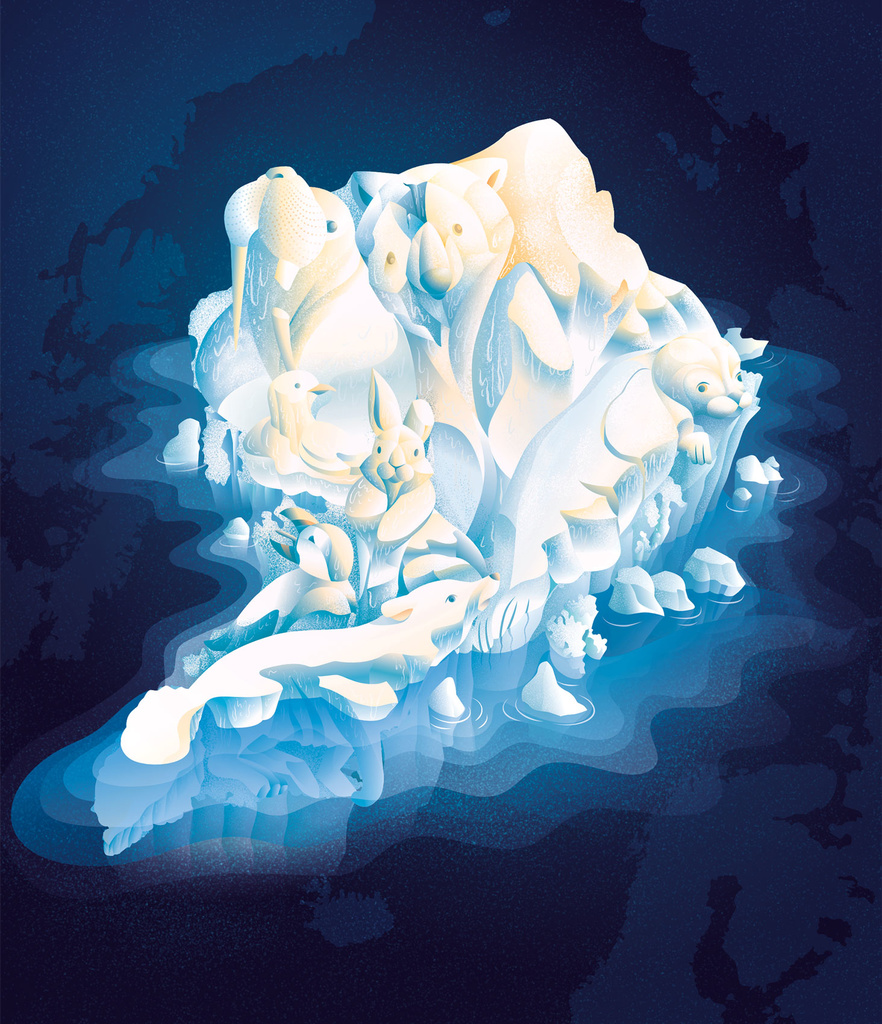 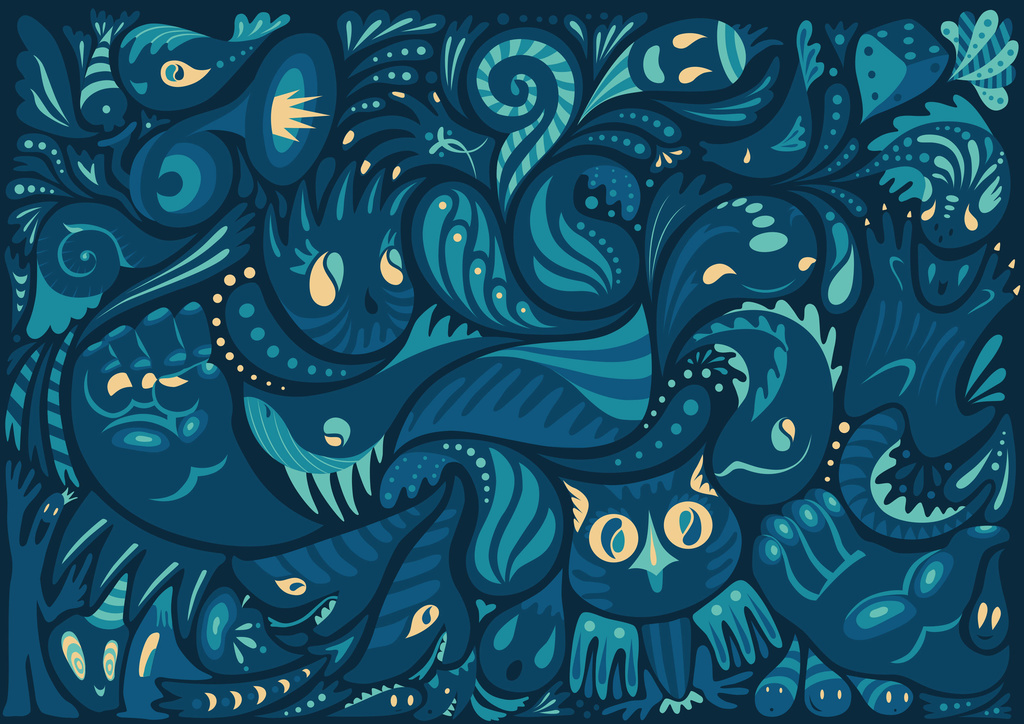 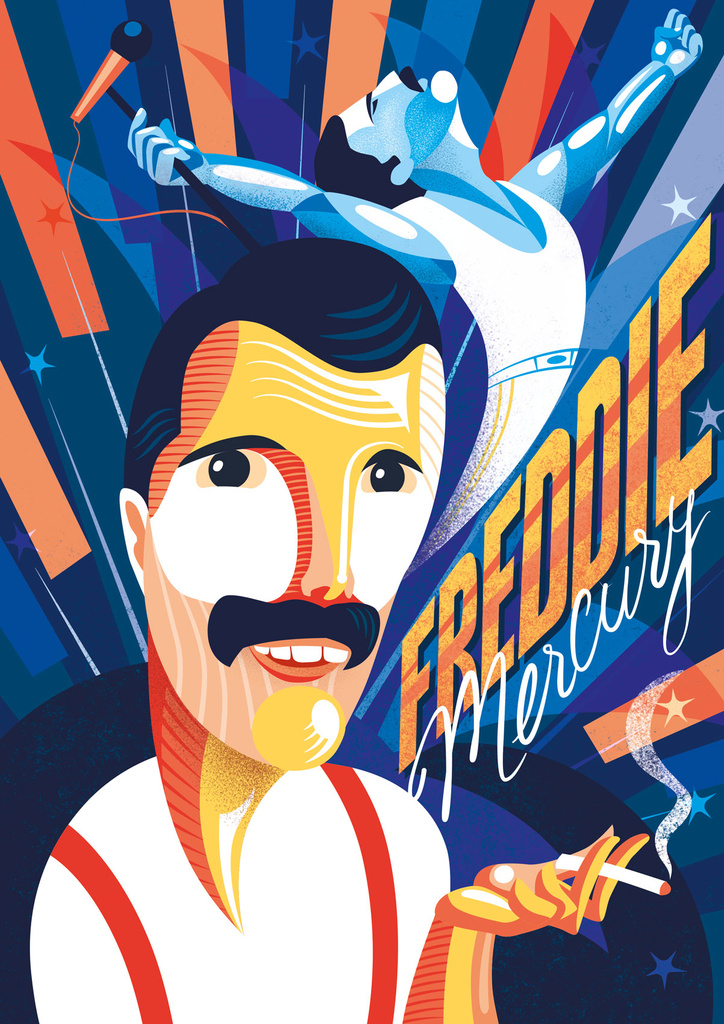 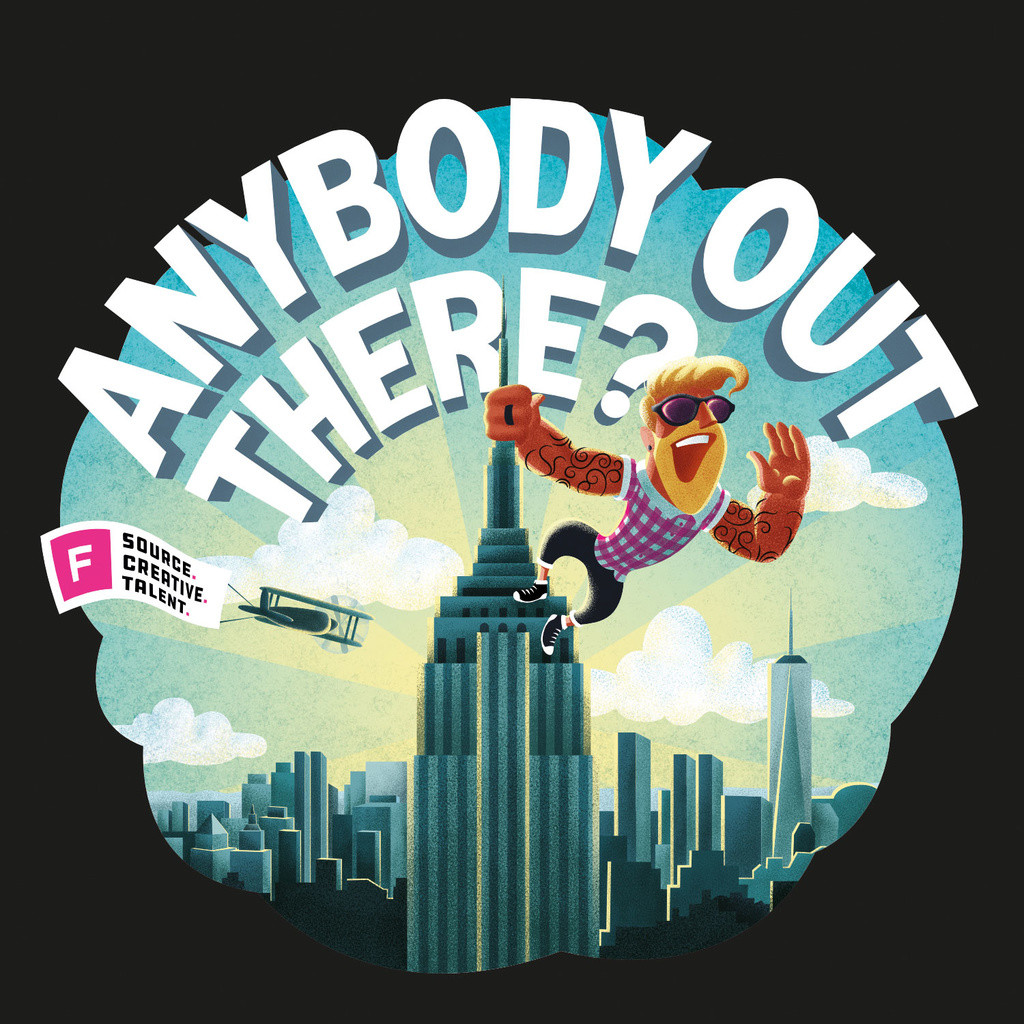 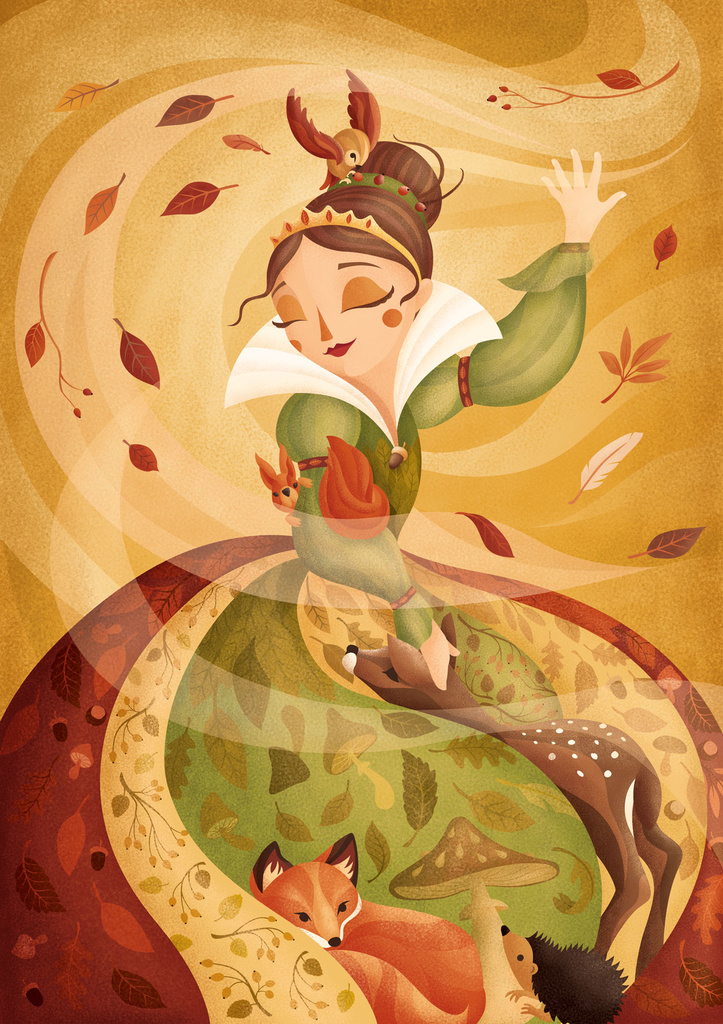 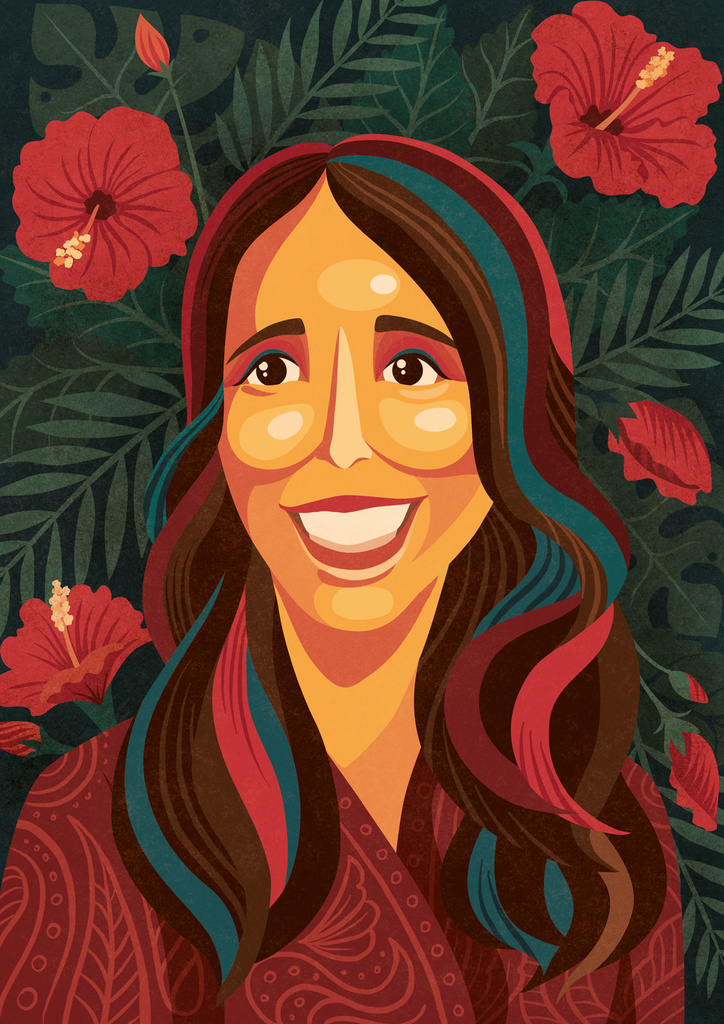 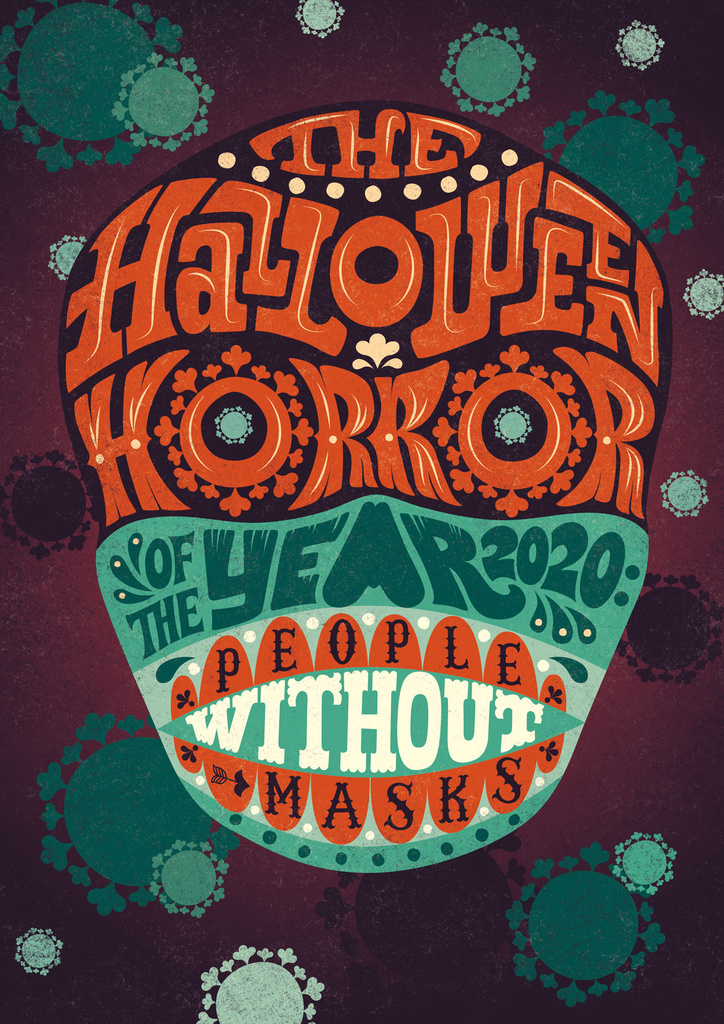 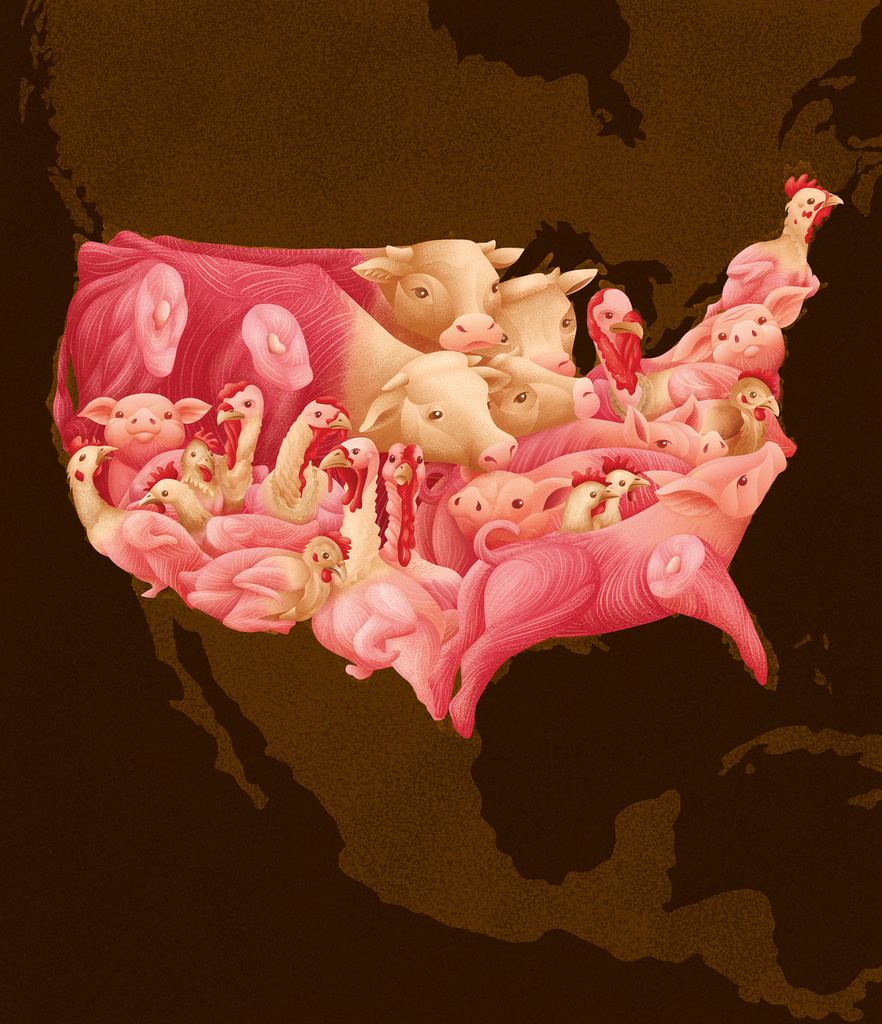 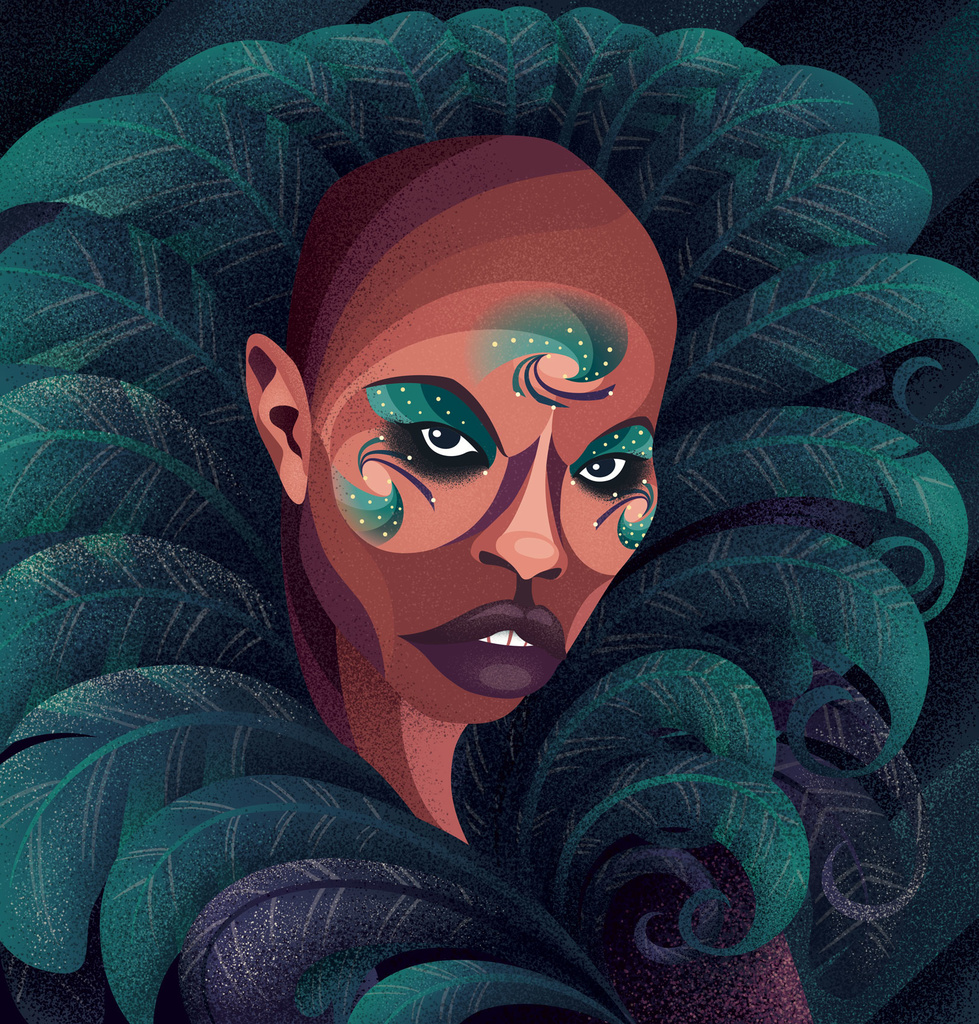 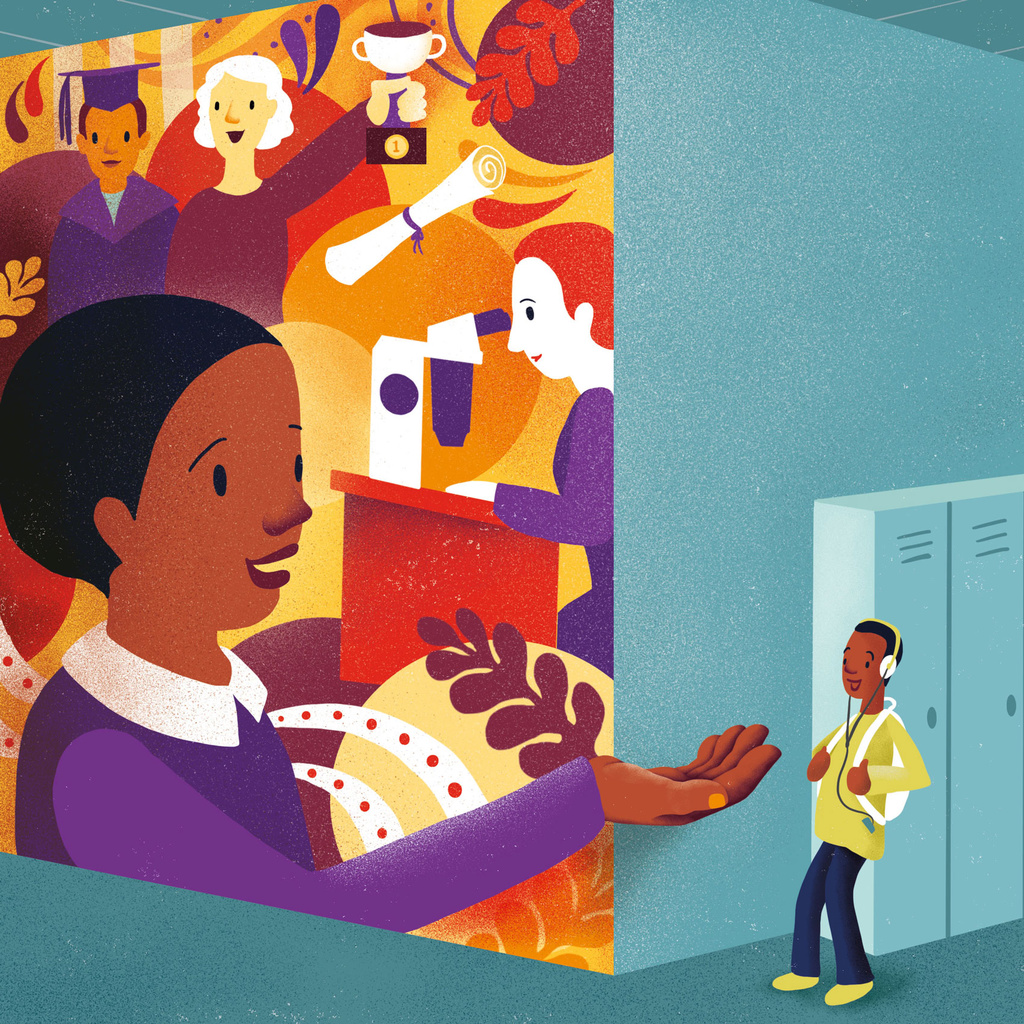 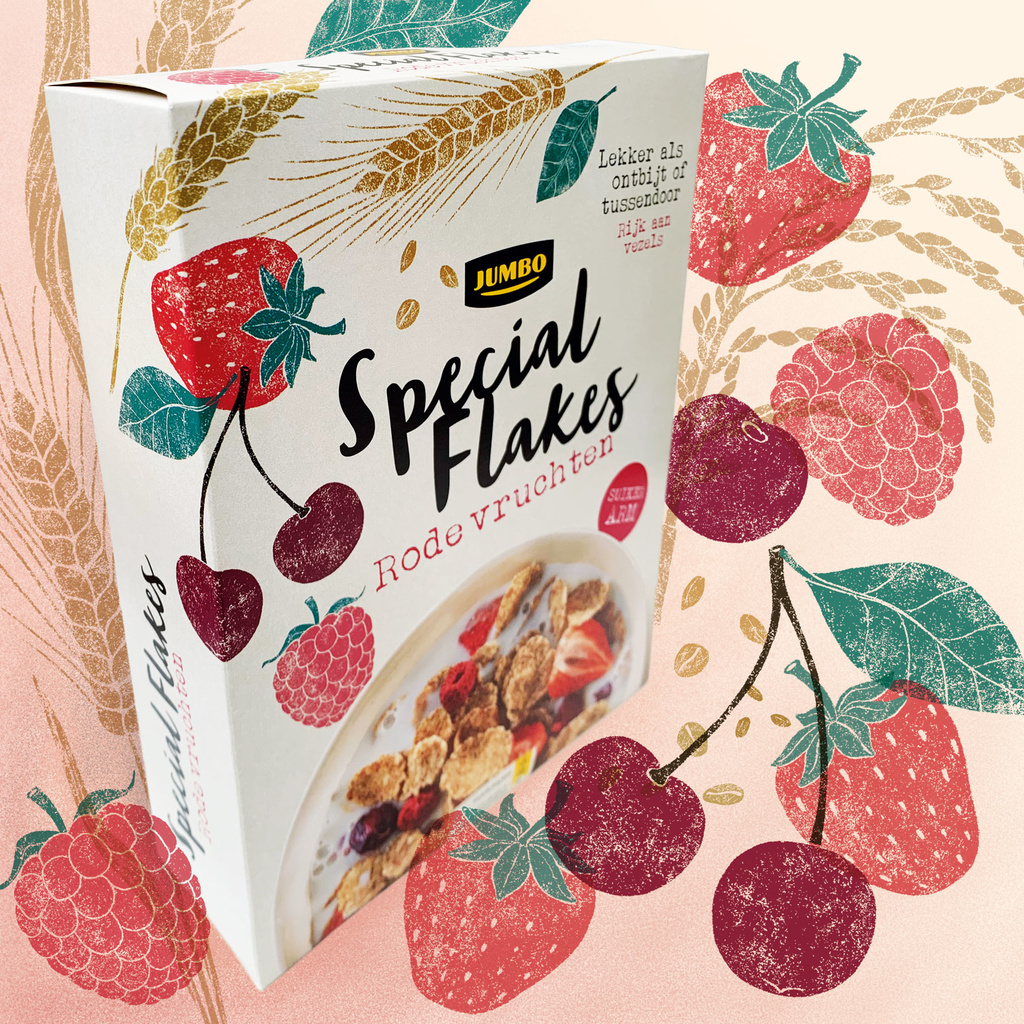 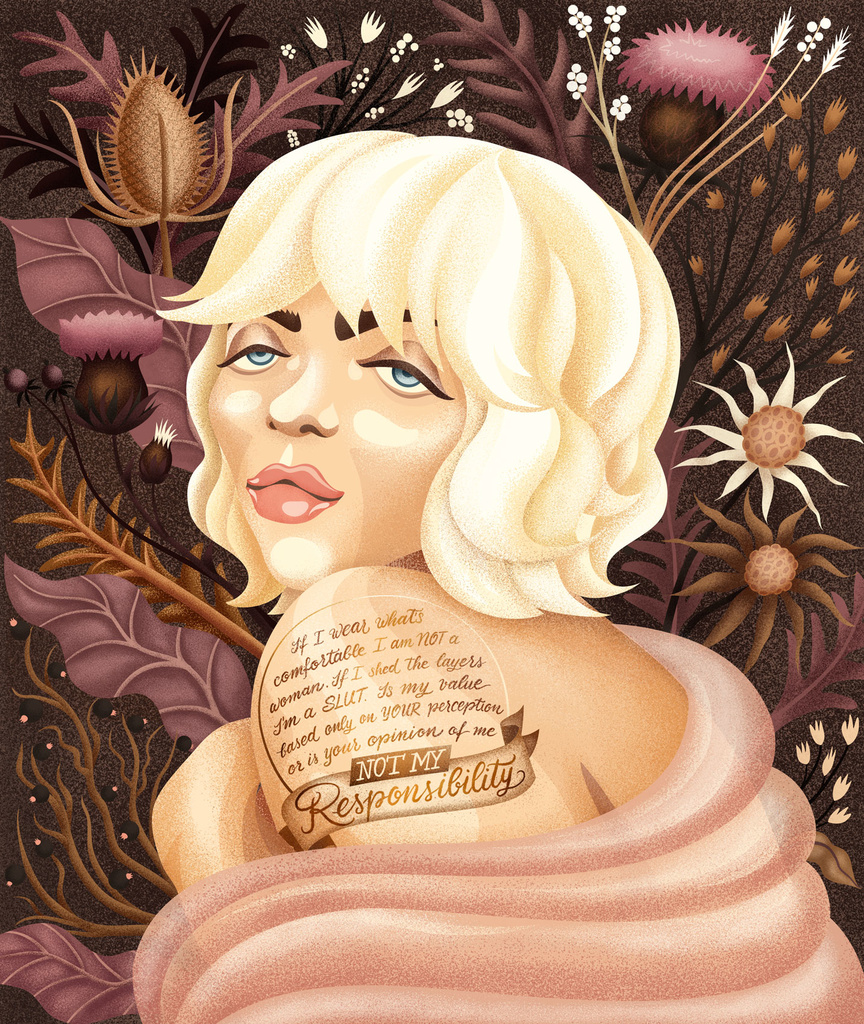 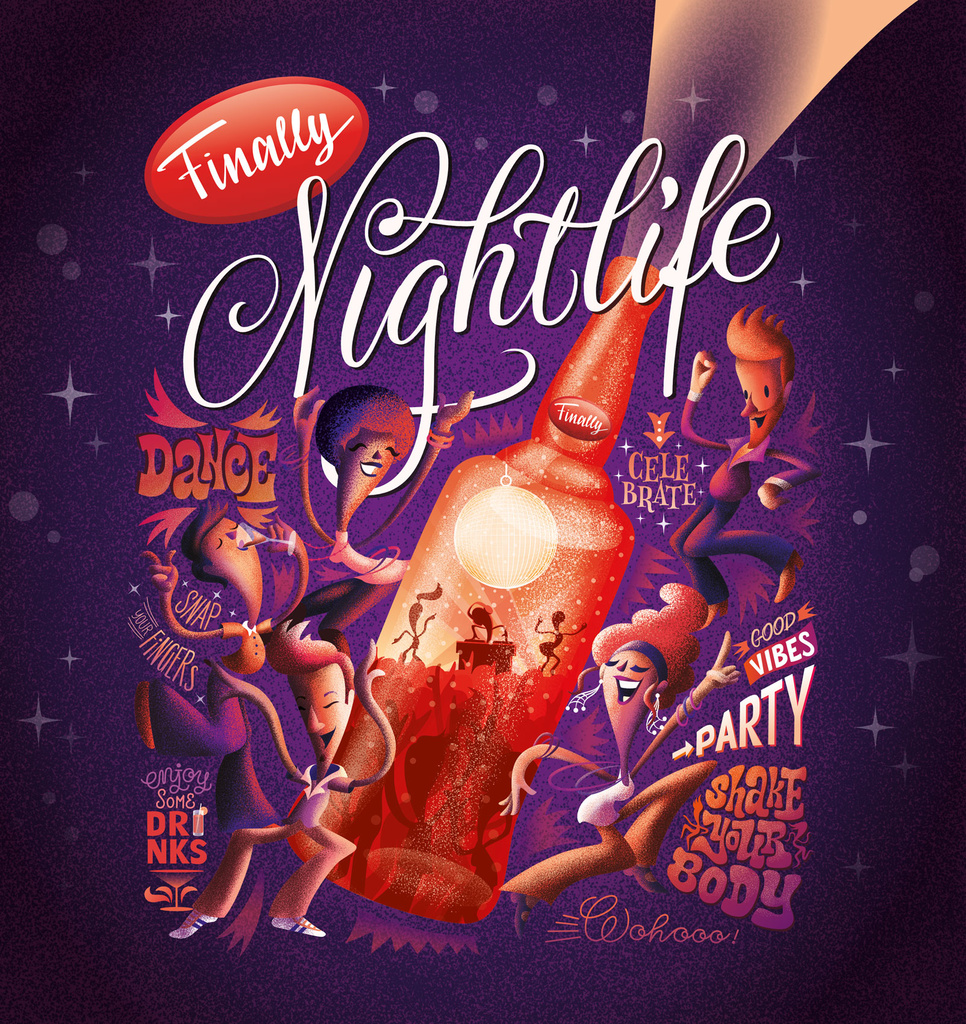 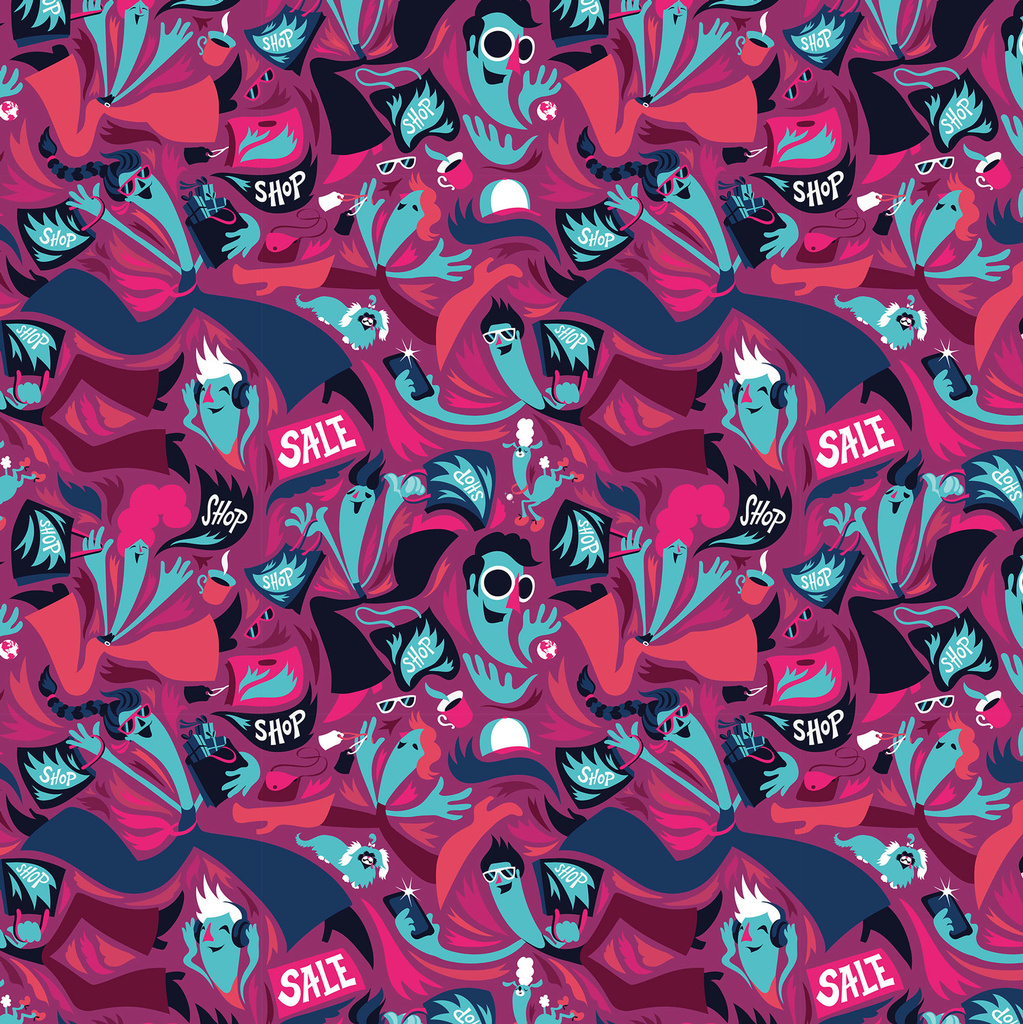 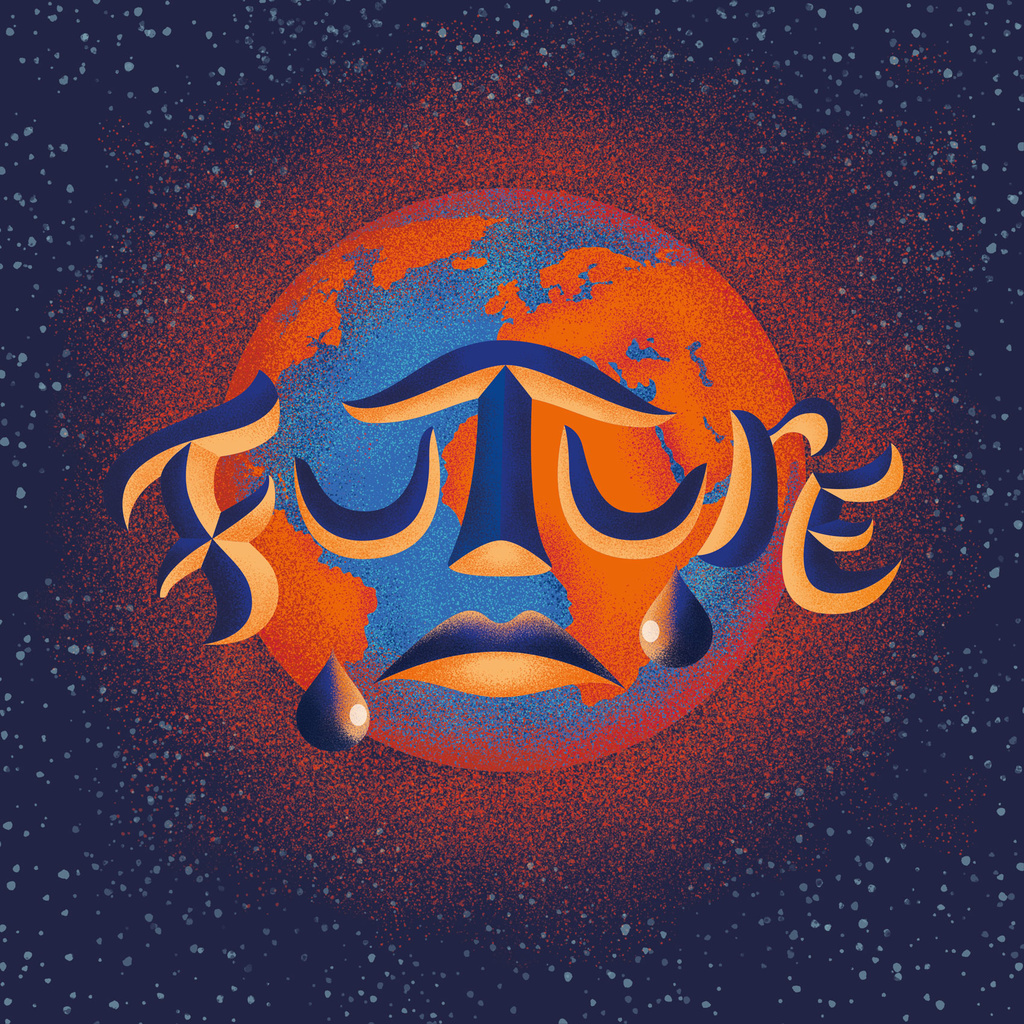 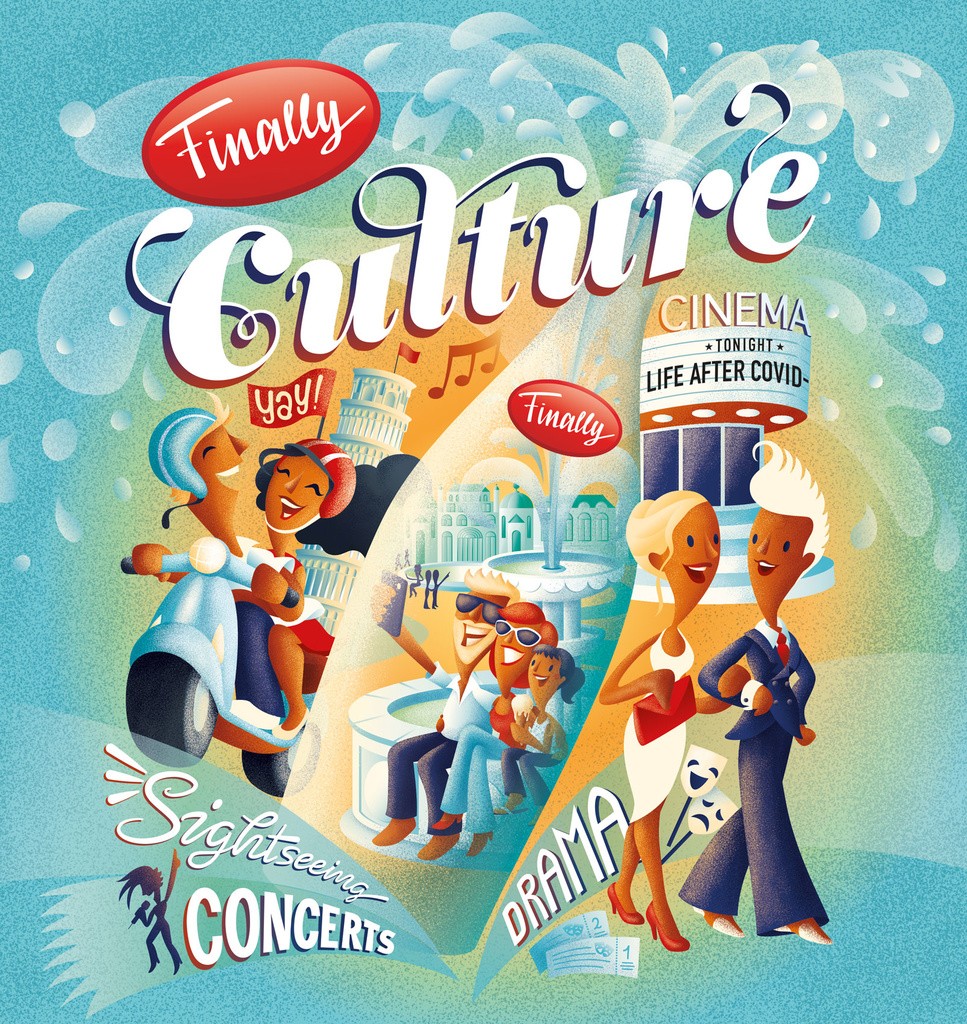 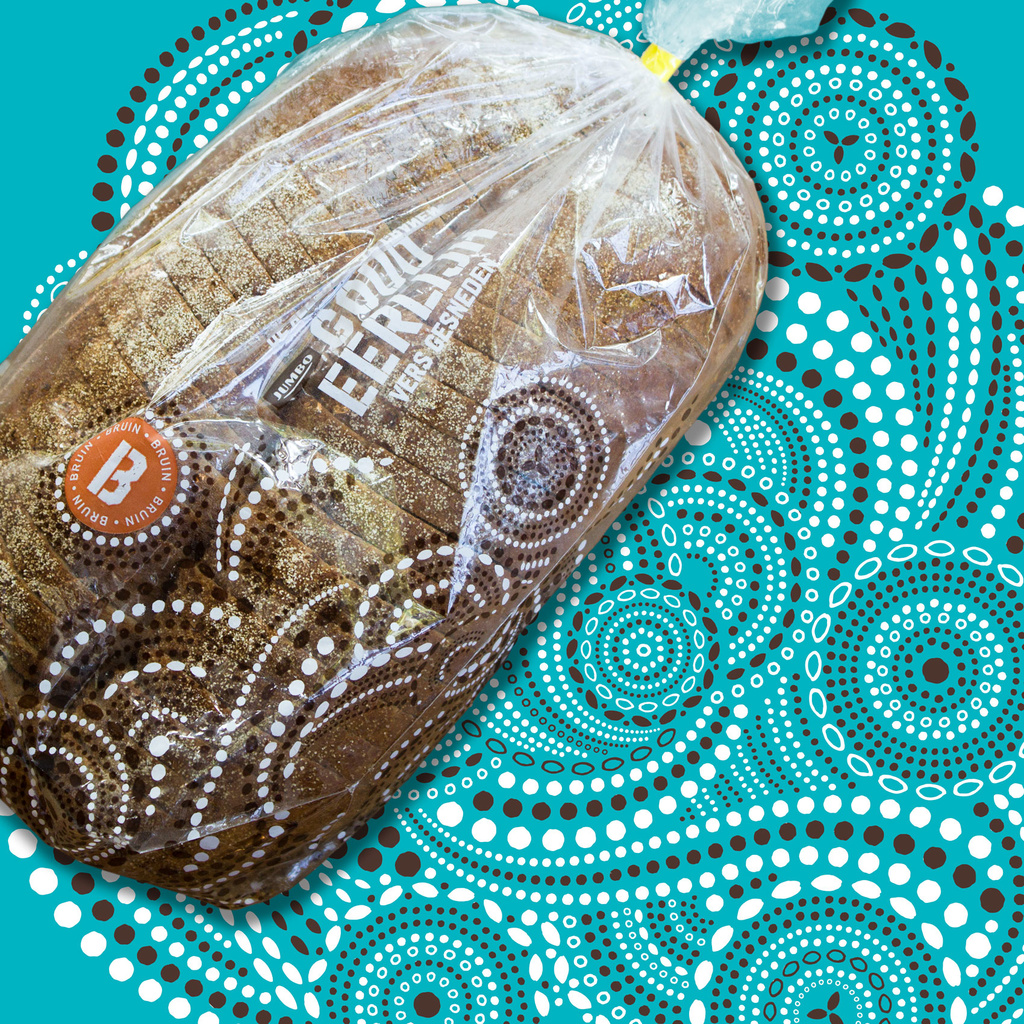 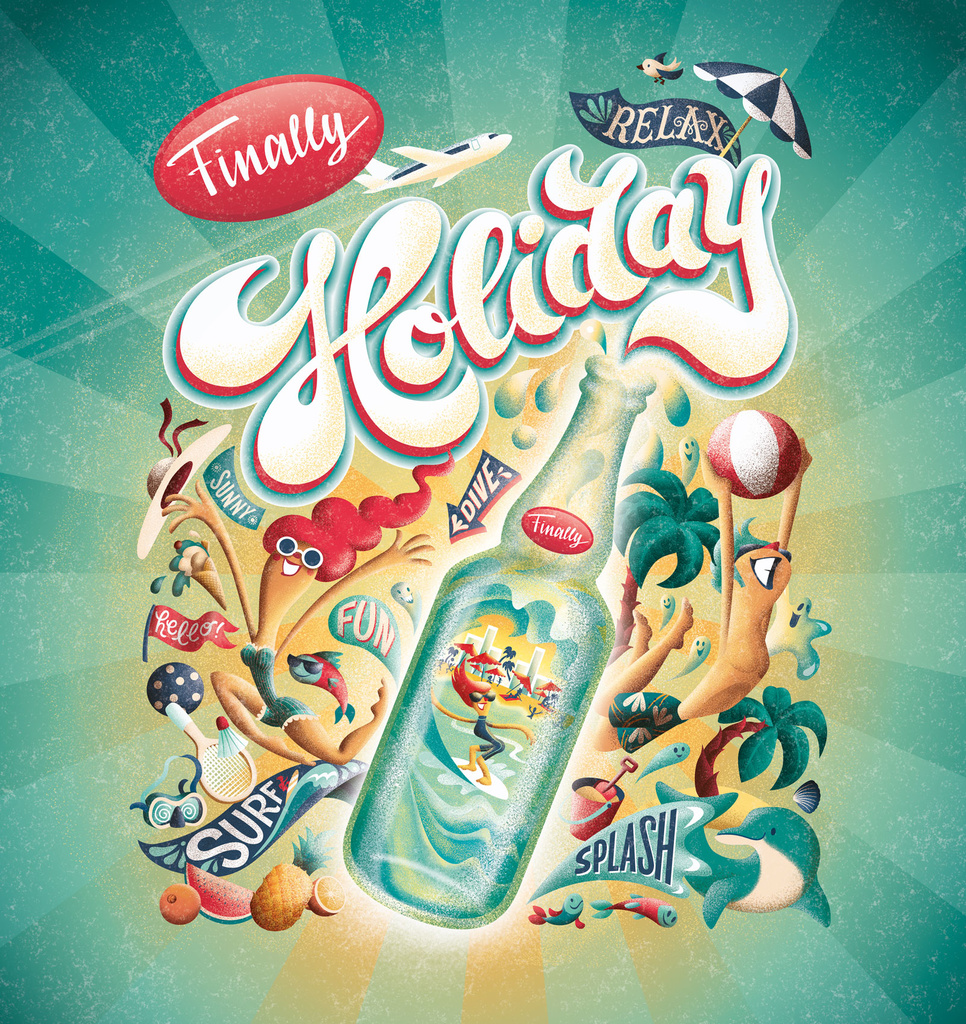 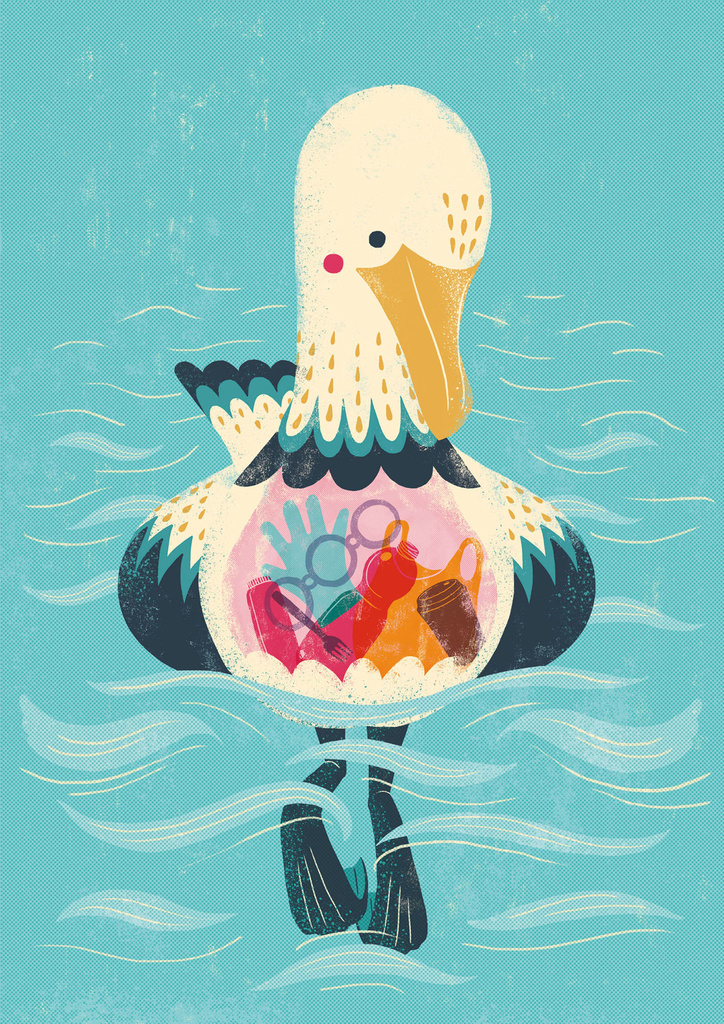 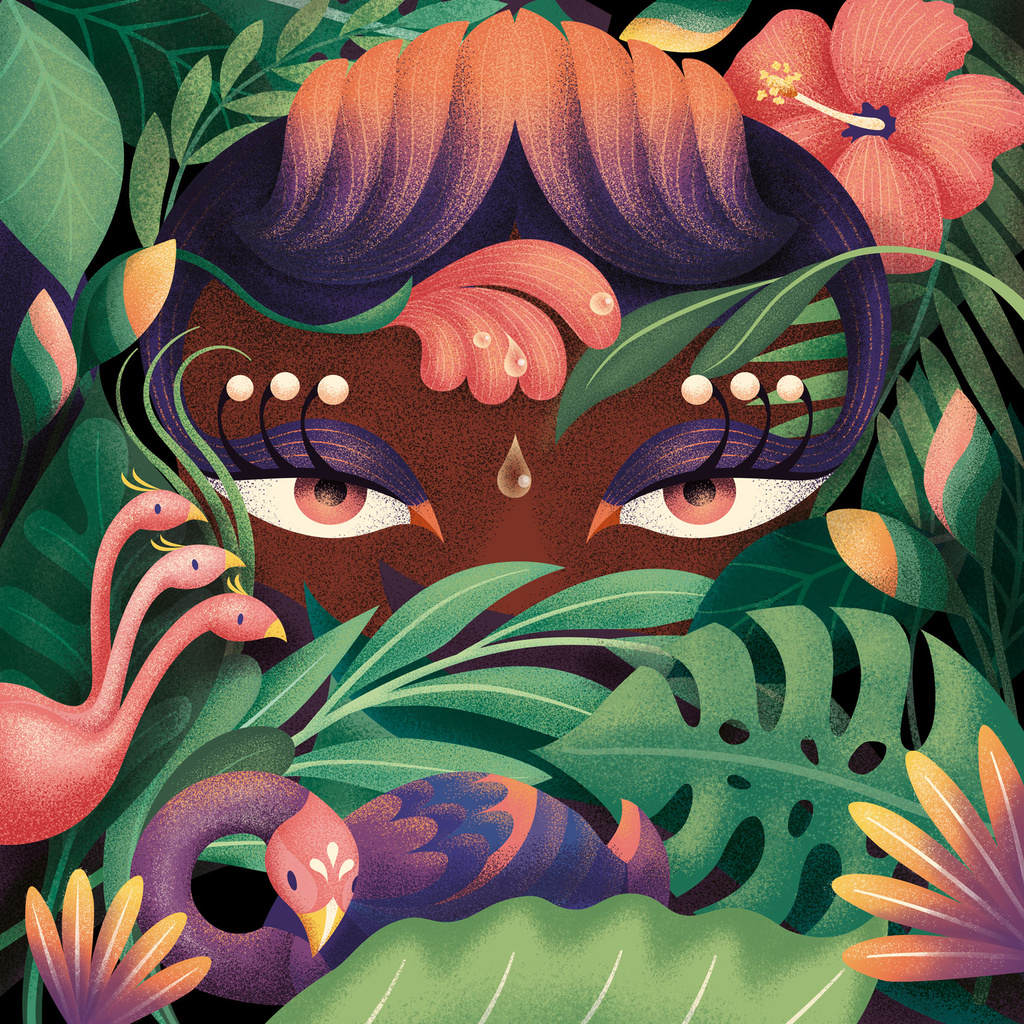