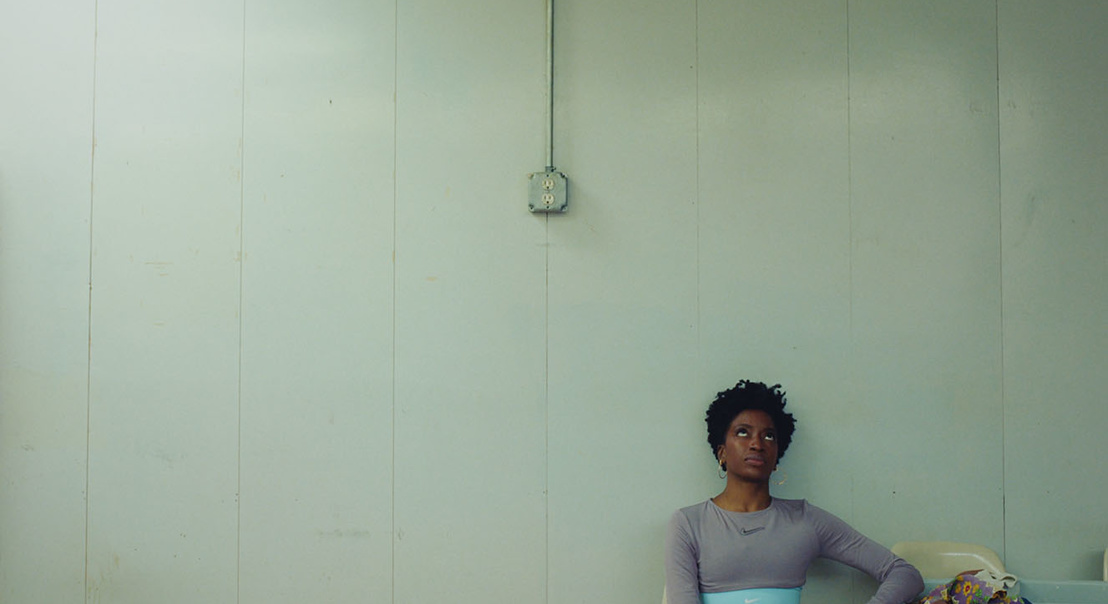 Juan Cabral directs this gently stunning visual treat promoting Corona’s 0% alcohol, Sunbrew. Beautiful beaches, intricate models, stop-motion animation and lots and lots of sun. That’s the real point, because Sunbrew contains 30 percentof the daily vitamin D needed by a Canadian during the sunlight limited months of winter. (It was launched in Canada, by the way.) Any excuse for a drink. Even a non-alcoholic one.

KÄRCHER – Bring back the Wow

Who knew vacuum cleaners could be so cool? This social media series for Karcher turns household cleaning into mini art movies. And certainly gives the brand a WOW factor.

A family is checking the suitability of a potential bride for their son. As the interrogation falters, someone asks what she watches on Netflix. She reels off a list of highly suitable Indian titles that impress the family, but then whispers to the increasingly disappointed suitor that she really watches Narcos, The Heist and, yes, Squid Game. Sounds rather dull now that it’s written down. But it isn’t. It’s charming, warm, nicely shot and rather beautifully acted.

NIKE NYC – Own The Floor

Instead of Just do it, this is Just own it. Own the freedom and self-expression of dance in this exhilarating ride across a gritty NYC in the company of dancers who use their less than glamorous city world as a joyous expression of freedom. Just watch it … is our view.

The tagline to this gorgeously made film is ‘Strangers that aren’t strange’. It’s designed to recruit more hosts. And we challenge anyone not to fall in love with the shaggy bigfoot-like creatures arriving at, and enjoying, this AirBnB. Checking out the record collection, they chose the perfect Kevin Morby track, ‘Beautiful Strangers’. And they are.