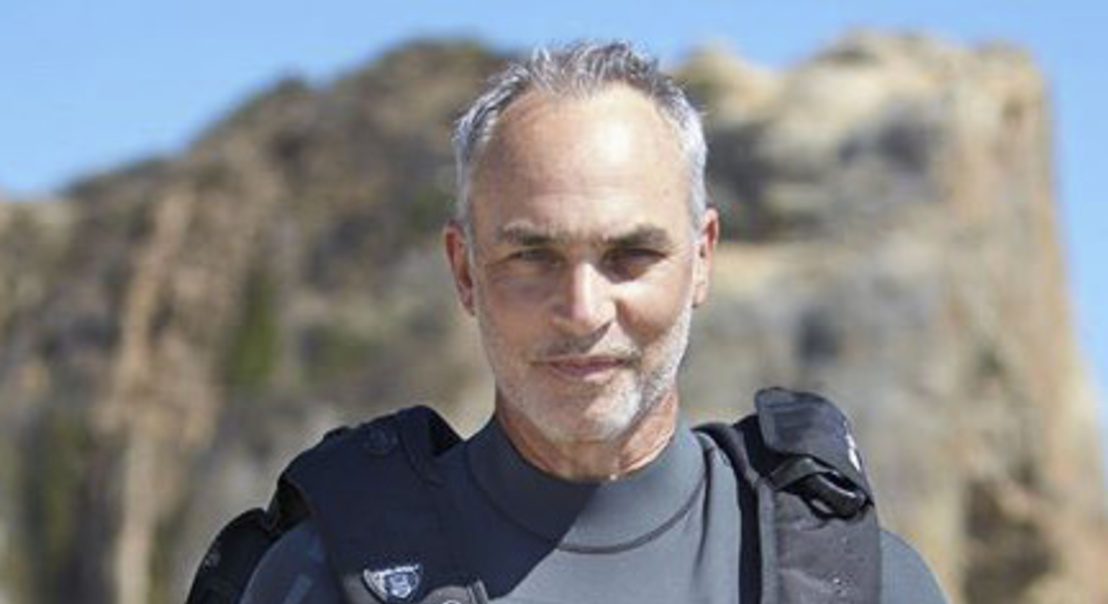 Who is Who: Paul Aresu

Paul is a native New Yorker, living here with his wife and two boys. One of them just started driving, but that deserves a paragraph of it’s own at some point. He grew up in New York City, and is a graduate of the School of Visual Arts. Following his father's footsteps - a professional photographer as well - Paul has taken his craft to a new level. Always remembering where he came from makes him down to earth, and easy to work with no matter who the client or subject.

He has photographed everyone from politicians to top professional athletes to the homeless on the street, always keeping their stories, and humanity at the forefront of the imagery. Paul has had the privilege of collaborating with great creatives, as well as great subjects, to create award-winning campaigns. Some recent campaigns include The Maytag Man, Chocolate Milk, Wheaties, Under Armour, Nike, Budweiser, MillerCoors, Duracell, Pepsi & Sprite, just to name a few.

When he is not off on location somewhere Paul calls his studio in Manhattan’s Midtown West his home.  His staff of producers, along with his full in-house gigital and CGI department, make each day both productive and exciting. Sitting down for lunch together every day is the norm. Paul: "We are all about great work, and this helps us all do it together."

Paul is about one thing: Create great lasting work, and have a blast doing it! Ok, that’s two things, but let him explain in his own words:

Taking pictures, even when I'm not getting paid for it. Test shoots are a big part of my career  I know it sounds cliché, but I always find something new, even when the situation appears the same. I am working with a couple of companies and their new products, testing them out, so never a dull moment. All I can tell you is that there are a couple game changers coming our way… always exciting! Traveling is always on my list. I love to explore new locations and incorporate them somehow in future shoots.

A couple that I am proud of, and from two very different walks of life. On the sports side, which is really a huge part of my life and always has been, I just worked with Kelley O’Hara, World Cup Soccer winner, on the Chocolate Milk campaign. You can imagine how on the edge of my seat I was during the matches. Ok, I’ll be honest, I didn’t really sit down at all.

On the less commercial, documentary side, I am involved with the Robin Hood Foundation here in New York City.  It’s a project I have been working on for years with them. I have been photographing the human side of the homeless. It really has been a special experience partnering with them to create awareness. Along with a lot of generous donations from local New Yorkers, the organization really makes a difference in my hometown.

That’s hard to say. There are so many excellent photographers working today. Everyone is on to something at the moment. I must say that I am really falling in love with T.V. shows. They are definitely making an impact on my creative approach to still photography. I do get inspiration from this area.

I am not allowed to say, or they’ll take my cameras away. On a more serious note, the web is the place that most of the changes will take place. It is happening as we speak. Instagram and Facebook will take on a whole new look in the near future.

I have always had great respect and admiration for some of the great photographers such as Yousuf Karsh. I like to think what I got from him is a love for what we do, and to bring out of people who they really are.  We have taken a step forward with the art of photography today, and a step backwards. With our new darkroom (Photoshop), we can still dodge and burn the images to where we want with so much control, but you can’t forget the simplicity of the subject matter and telling a story. Canon cameras really make a difference in how I capture my images. The high ISO has been a game changer.

Billy Bob Thornton, because people say I look like him.  No, just kidding.  A movie about me……… I hope I could keep it interesting. I love my life, it’s busy and stressfull but I love it and it’s different every day. Being busy keeps me alert and on my toes. That’s a tough one. The actor I’d like to see play me would be Robert Downey Jr., probably because I know he can be serious at times, and then lighten the mood and be honest and of course funny.  You have to have fun in life. I love how he acted in Ironman.

Budget, and not because of me… I love a good budget as the next photographer does. I am always talking budget with my crew and vendors. Everybody is slashing budgets. Even on big production shoots. So that word comes up a lot.

Well this is a little embarrassing; it was a picture of me in my wetsuit and full camera gear on location in L.A. I swear I didn’t post it myself. Mikey, who runs my digital work thought it would be a good profile photo. I am getting used to it, I mean it’s already out there.  Could be worse…

I would love to work with Eric Clapton. I love music, play the guitar and piano myself, and grew up with the sounds of Rock and Blues. OK, it’s more than that, let's just say I am fanatical about Clapton and his story. Everyone in my studio can attest to that, and I love it.

Of course the music is great, but when you read about his life, it makes it even more real. Real is what draws me in. Real stories about where he came from, and what influenced him throughout his career. Robert Johnson and the early Blues players from the Mississippi Delta. Maybe there is a project out there, anything could be around the corner. 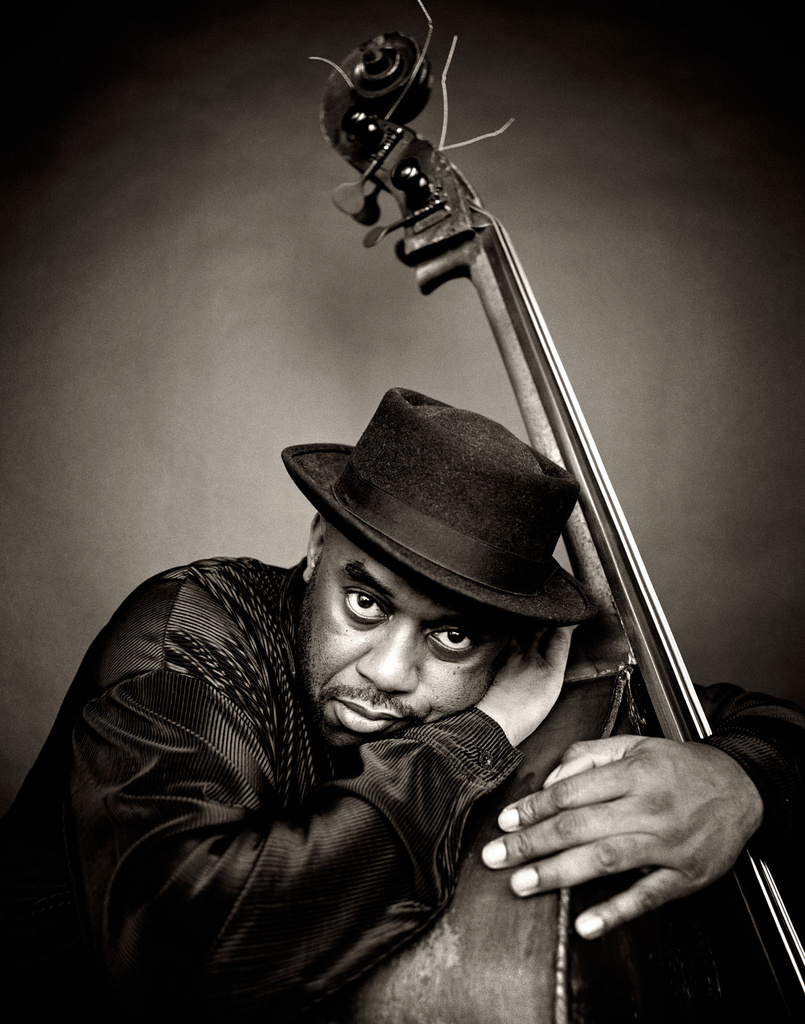 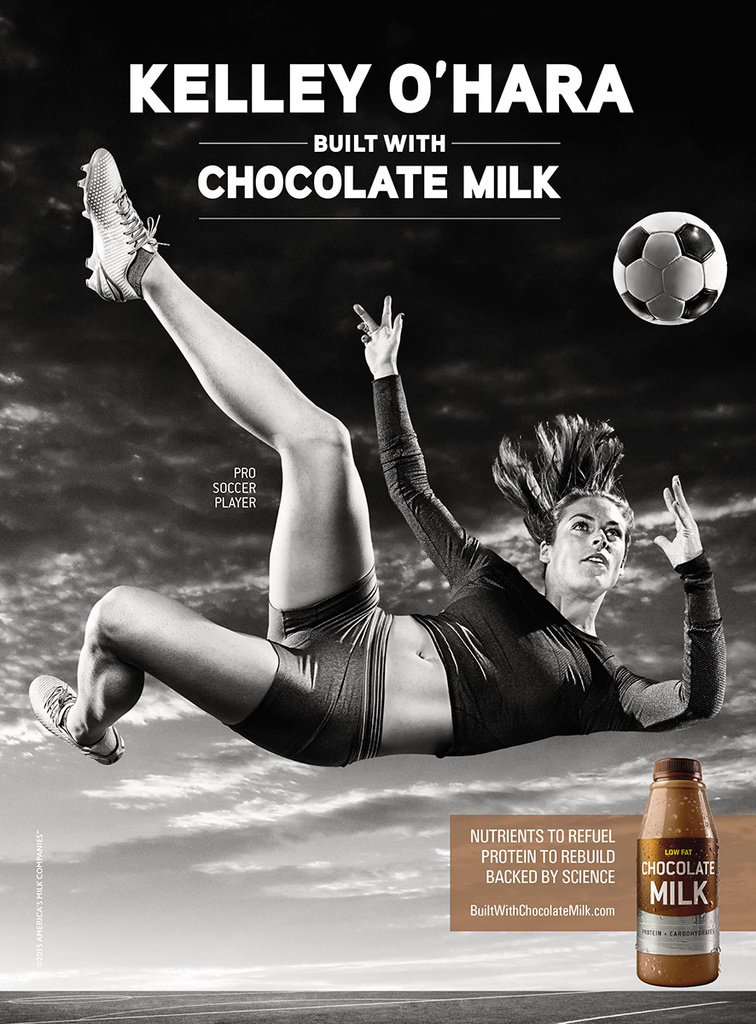 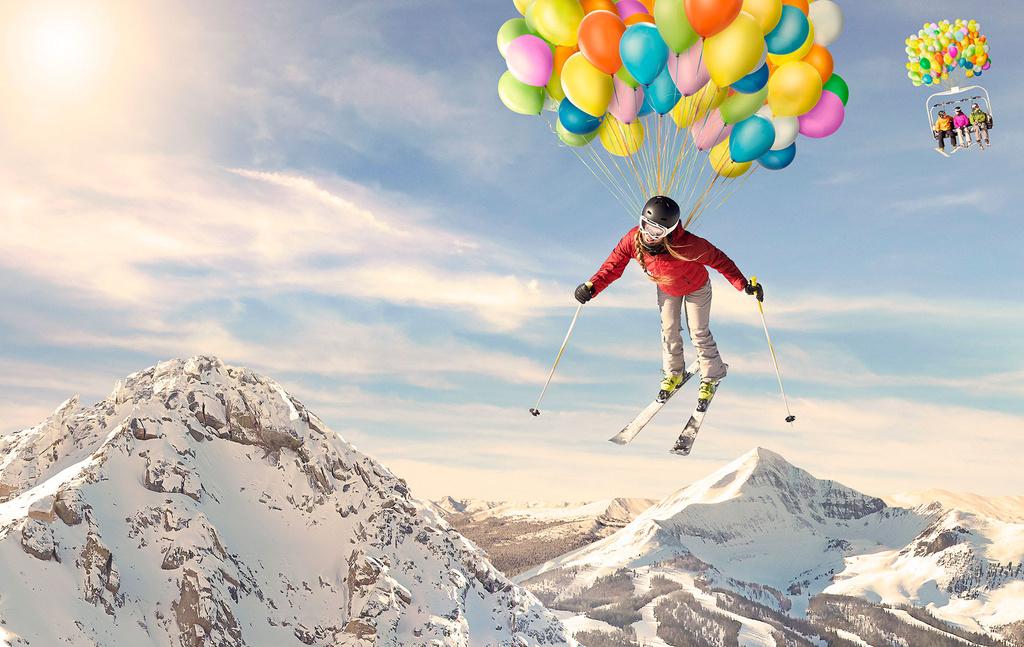 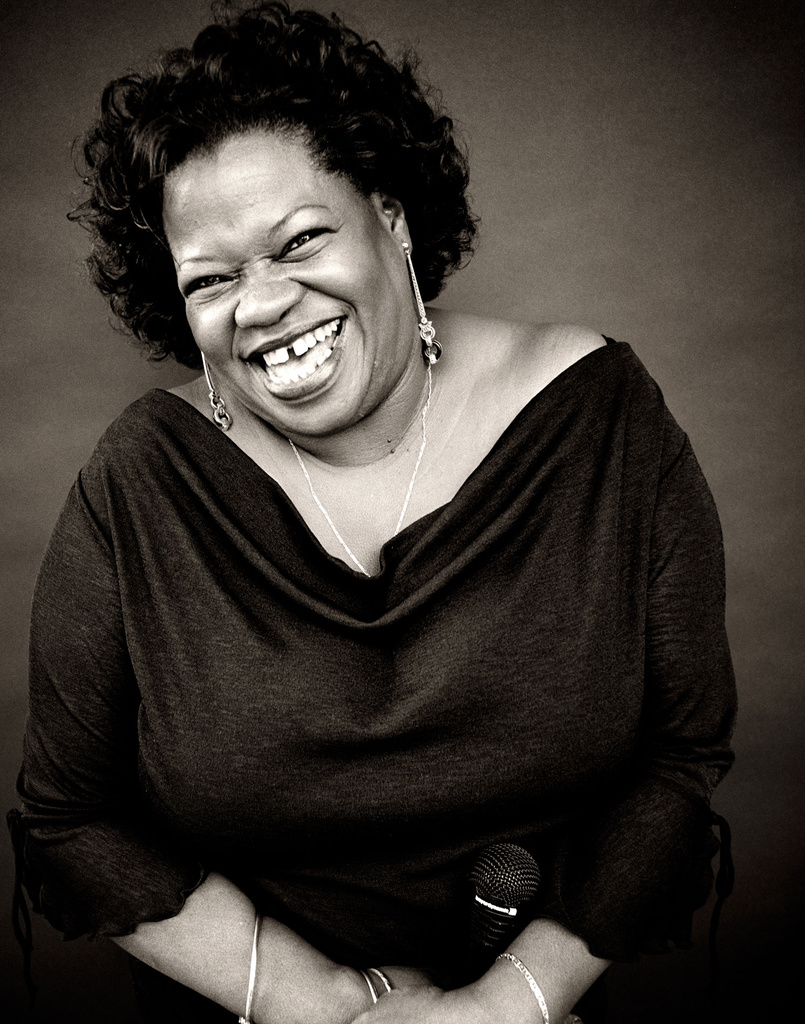 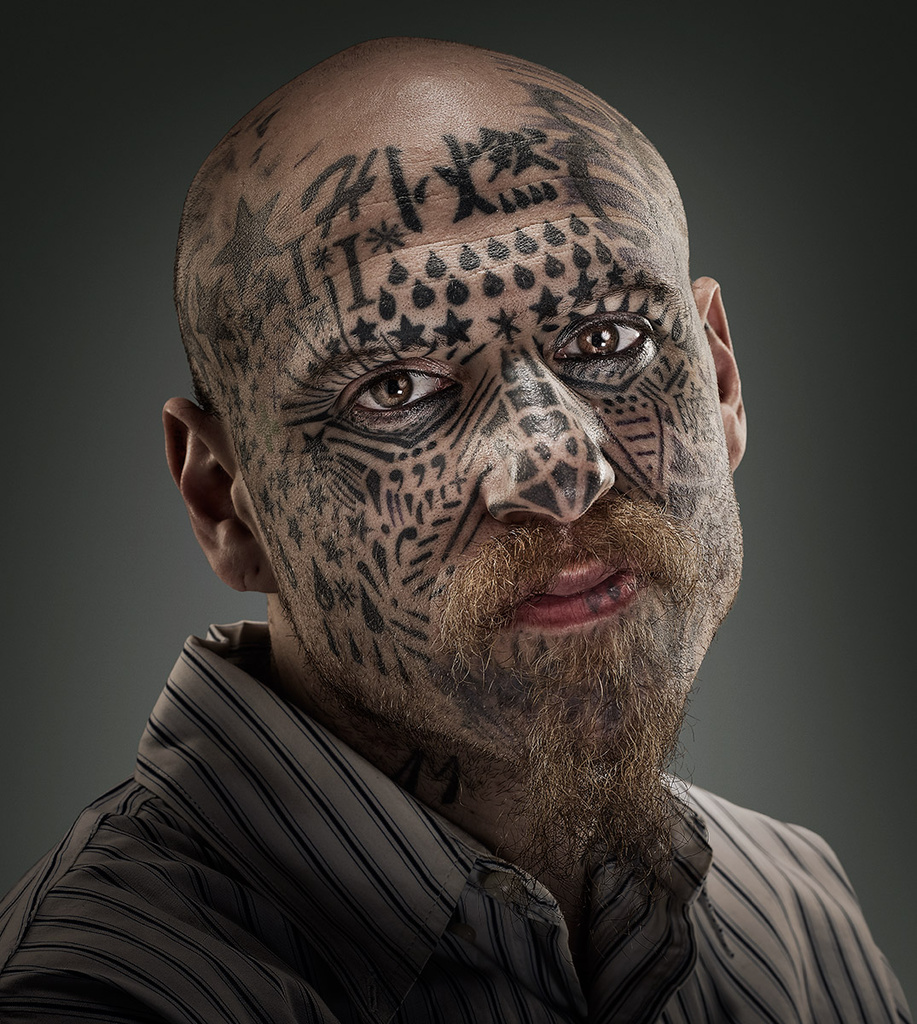