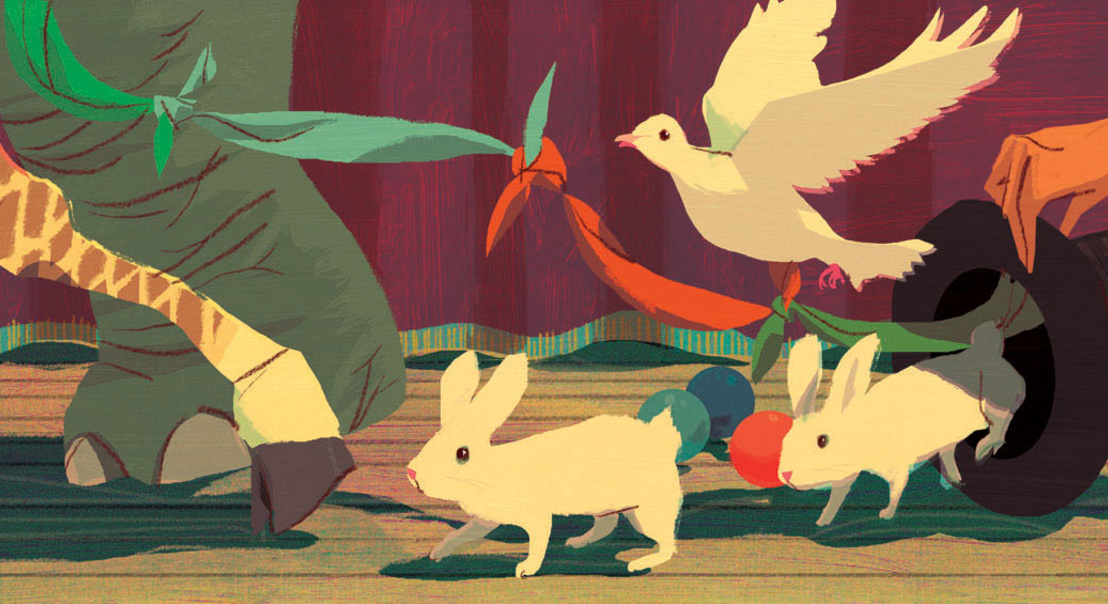 Michael Weinzettl on the judges for our upcoming 200 Best Illustrators Special.

For our next special issue of the bi-annual 200 Best Illustrators worldwide, to be published in June of this year, we have received some 6,000 submissions from more than 400 illustrators. It goes without saying that no jury in the world is willing and able to sift through 6,000 illustrations – especially as some illustrators seem to have submitted their entire oeuvre of the last two years. A submission comprising of 50 pieces is not an unusual thing.

Which is why, as always, we do a preselection to whittle down the number of works to make them more palatable for the main jury. This time around, our art director Christine Thierry lent me a hand in all this and we finally arrived at some 1,200 images that are going to be judged within the next days by the following group of people. This year's judges are a combination of newcomers to our illustration jury, and stalwarts, whose discerning eye for the craft we have been depending on time and time again.

Brian Stauffer, one of the top US illustrators, known well for his content-driven work. His work has been featured on the cover of magazines such as The New Yorker, The Nation, and Worth Magazine.  He's also the artist behind the cover of our previous volume of 200 Best Illustrators worldwide. That cunningly masked wolf is one of his creations.

Christian "Tin" Sanchez is a director from Y&R Lima, who has spent the past 5 years in the Top Three of our own Art Directors Ranking. There are some 20 campaigns he's created over the years that were featured in Archive magazine, and a lot of them involve illustration, which of course makes him an ideal juror for the book.

Roderick Mills is a London-based artist/illustrator working across various media including drawing, photography, and film. He's also Deputy Chairman of the British Association of Illustrators and External Examiner BA(Hons) Illustration at Sheffield Hallam University as well as the University of Wales Trinity Saint David. As with the other two jurors just mentioned, it's his first go at judging the work submitted for 200 Best Illustrators.

We're also very pleased that Helen Baranovska could be part of our illustration jury again. Helen lives in Dnepropetrovsk, Ukraine and is an award-winning designer, illustrator, artist and design events curator. Helen is also co-founder and president of the COW International Design festival, which has been held annually for the past ten years. She has won numerous awards for her work, both in Ukraine and internationally. Helen was awarded the DUU (Designers Union of Ukraine) Medal of Honor for the powerful contribution she has made to the development of design in Ukraine.

Another expert we like to turn to when it comes to judging our 200 Best submissions is Martijn Thijssen, owner and CEO of Artbox – centre for creation. Artbox is an art and full-service production company headquartered in Amsterdam. After graduating from high school in the US, studying economics in the Netherlands, and working abroad for several years, Martijn decided to work at his father’s company, turning what was originally a representative of illustrators into a hotspot for all kinds of creators and creatives.

And of course, no illustration (or photography) jury of ours would be complete without freelance writer, editor, and photographer Anne Telford. The former managing editor – and current editor at large – of Communication Arts also edits the quarterly newsletter Illustration Voice. Furthermore, Anne is a proud founding board member of ICON, the Illustration Conference. Her photographs have been published in prestigious titles such as Émigré and Communication Arts. Anne has been assisting us in the selection of the very best in photography, illustration, and digital imaging for quite some years now and her assistance is really invaluable to us.

This blog's main picture is a detail from an illustration by UK artist A. Richard Allen and of course taken from the preselections for the book. To give you another taste of what the jury can expect to see the next few days, we've included five other of the preselected submissions in the column on the right. Click on each image to find out the name and country of origin of each artist behind it. 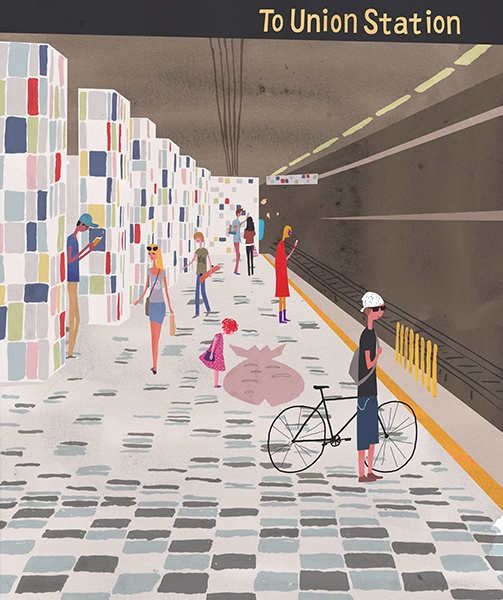 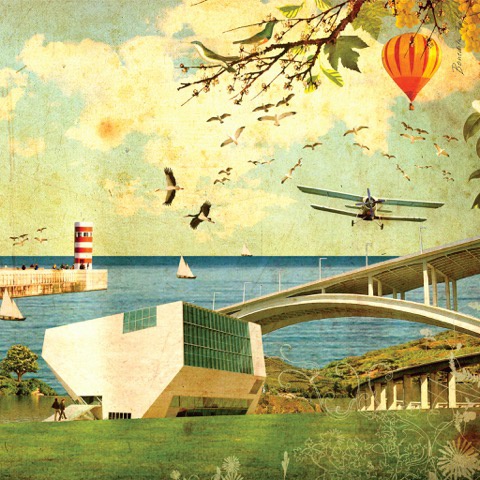 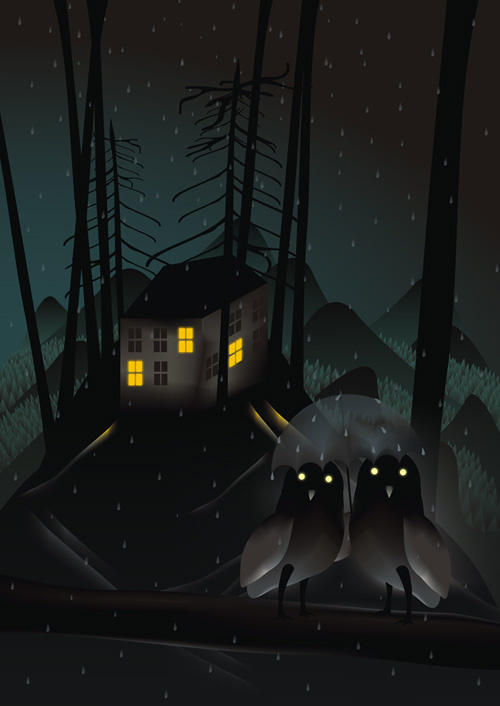 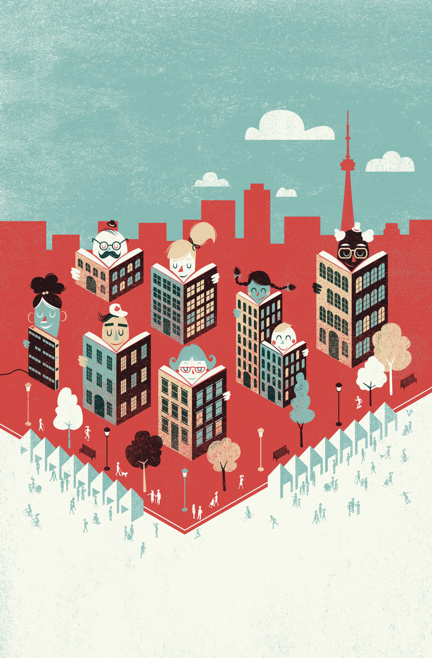 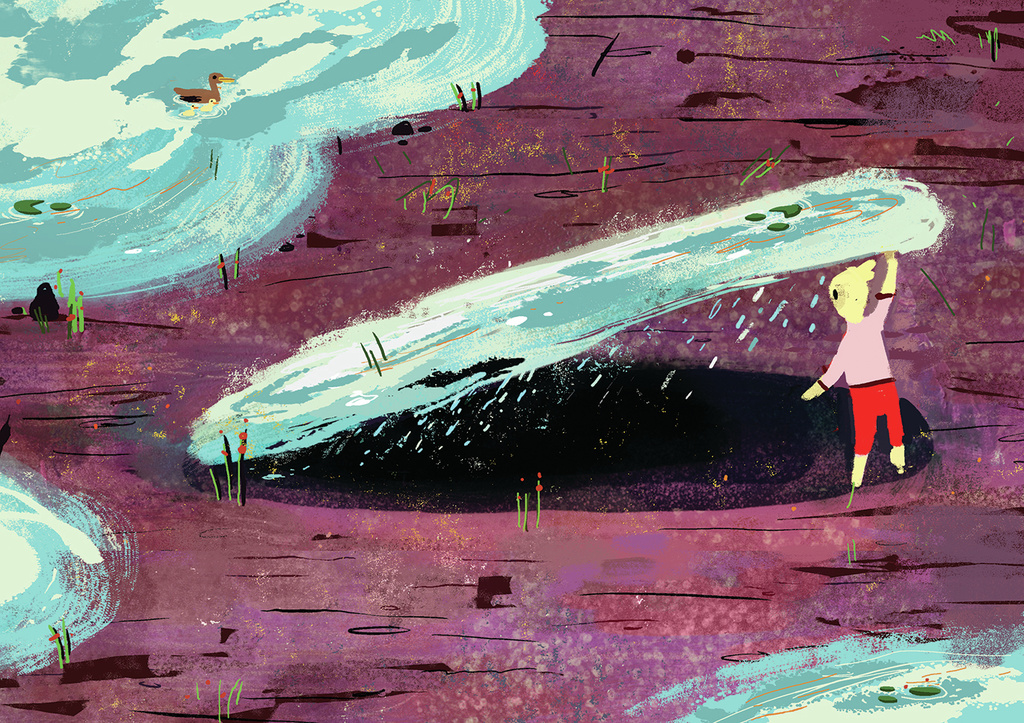