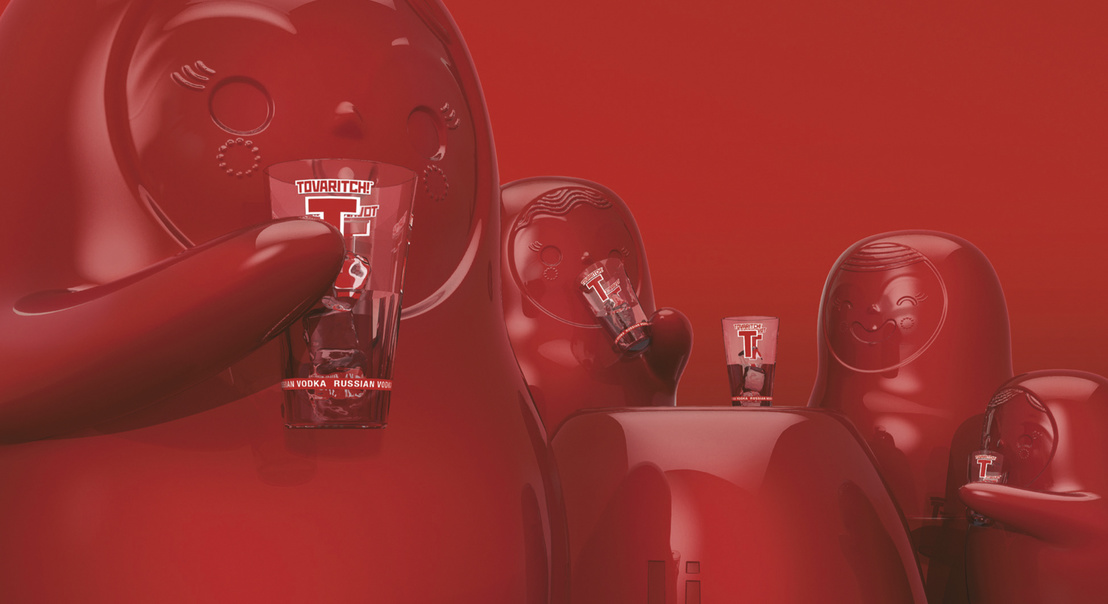 Vote for your favourite cover for Archive Vol. 2-2016

Last time around, with Vol. 1-2016, there was no doubt in my mind which ad should grace the cover of our magazine. The ad for the Equinox "Commit to something" campaign (featuring Lydia Hearst, Patty's daughter) was too striking to pass up on. This time around, things are a little trickier. We have quite a number of images that I believe would make excellent covers for our next issue.

Which is why, once again, I would like to ask for your input. On the Lürzer's Archive Facebook page you can distribute your Likes as you deem fit (Or just the name of your favourite as a "Comment".) You can choose between cover options that have been taken from (in no particular order):

– First, a campaign for Samsung Mobile created by Cheil Germany, an agency located in Schwalbach, a small town, which borders on Frankfurt am Main. This is how the agency explained the idea behind it all: "Tools and devices have always fueled innovation – as well as evolution. And the more advanced a tool was, the bigger the leap in the development of mankind has been. Think of all those precious metals lending their name to whole ages." With this campaign Samsung Mobile gave an "eye-twinkling nod to all the long-forgotten first movers in early mankind’s history, ..." The campaign ran in selected fashion and men magazines and in Berlin's famous luxury department store KaDeWe during the world’s largest consumer electronics fair IFA. –  Not that you absolutely need to know this, of course, when deciding whether you want the chic Neandertal man on the cover of our next issue. Or that it also happens to be our art director Christine Thierry's first choice.

– Number two comes from the Escala agency, São Paulo, which happens to be the first of our Brazilian contenders for the cover of Vol. 2-2016. Again, what really matters here is whether you think the image is striking enough to be on the cover. What is advertised in the campaign, which consists of several executions, is a very exclusive brand of shoes (each pair is only manufactured 17 times) that apparently have become collector items in Brazil. The animal heads represent animals that are also rare because they're not so keen on reproducing much - such as the the black panther, the rhino, and the panda bear.

– Next up is a rare contender for the cover from Italy. It hails from Armando Testa in Turin and advertises the Lavazza brand of coffee (famous for their ad campaigns as well as calendars, the first one published in 1993 with images shot by Helmut Newton). The collaboration between Armando Testa and Emilio Lavazza dates back to 1958. The ad, which was first published in December 2015, commemorates the fact that on May 3 of that year, the astronauts of the International Space Station (ISS) were able to drink Lavazza espresso, thus making Lavazza "The first coffee in Space." The image here was shot by Thierry Le Gouès, a brilliant French fashion photographer who has shot campaigns for Nike and Hermès, that have been featured in the pages of our magazine since the early 1990s and can be found in our Online Archive. (Just go to "Search" on this page and enter his name.)

– Our second Brazilian contender for the cover spot was created by the Bolero agency in Fortaleza. I find the visuals in its artistic grimness striking indeed, but then again the campaign it was taken from addresses a grim subject, namely violence against women. The client behind this public service message is Minha Melhor Semana (My Best Week), a tampon brand, which also provides a website covering topics of general interest to women.

– Finally, there is the cover option taken from a campaign for Tovaritch, a brand Russian vodka, which was created by Proximity, Madrid. The campaign comes with the jolly headline "Never drink alone," and 3D illustrations, that depict models of the matrioskas, which are also part of Tovaritch's corporate identity. At the moment this is my favourite among the lot, but as my colleagues can attest to, I'm rather fickle when it comes to deciding what goes on the front page of the magazine and your esteemed opinion, as expressed by your Facebook votes, might easily sway me.

Okay, now it's up to you to assist us in finding the best possible cover for the next issue. Go to our page on Facebook, www.facebook.com/LuerzersArchive and "Like" your favourite. Many thanks in advance! 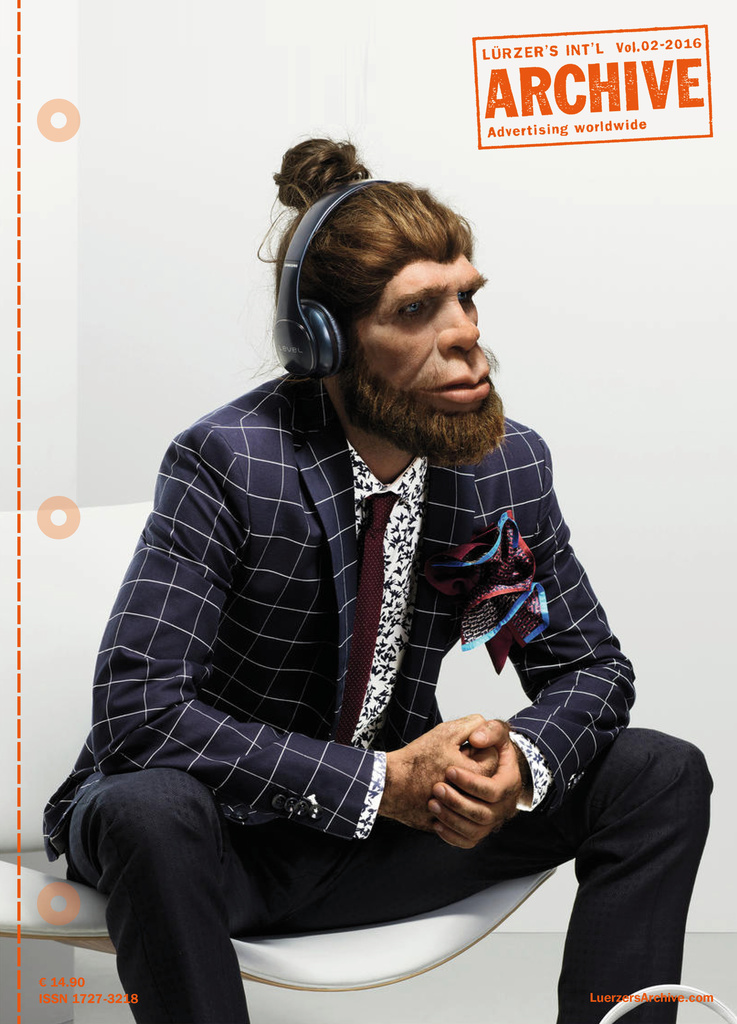 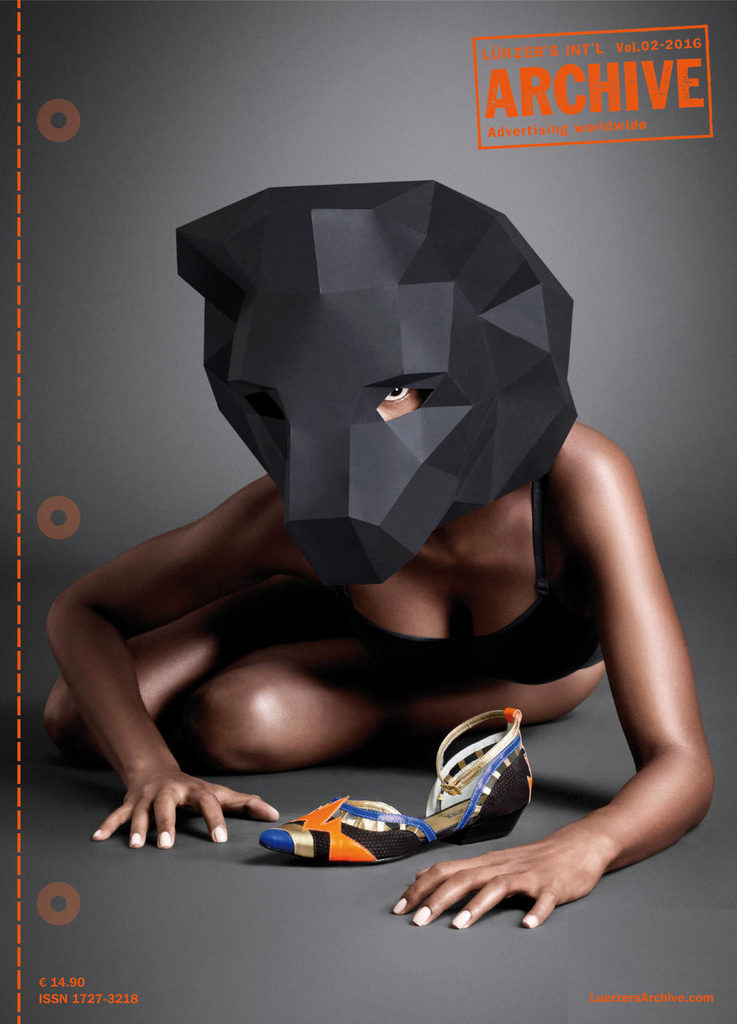 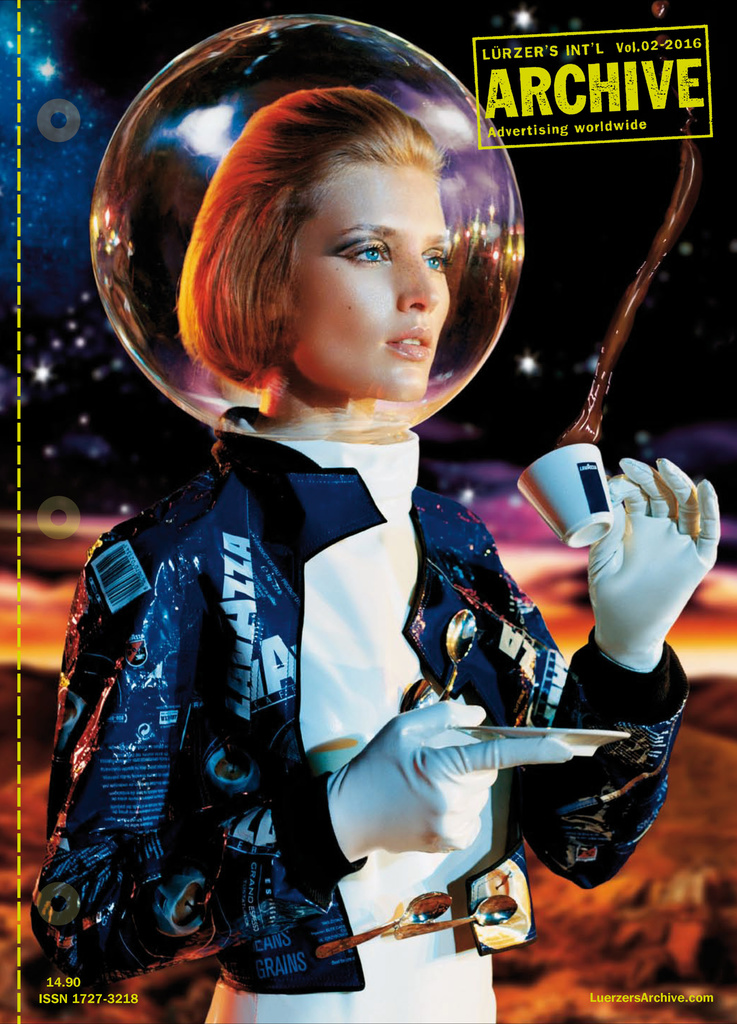 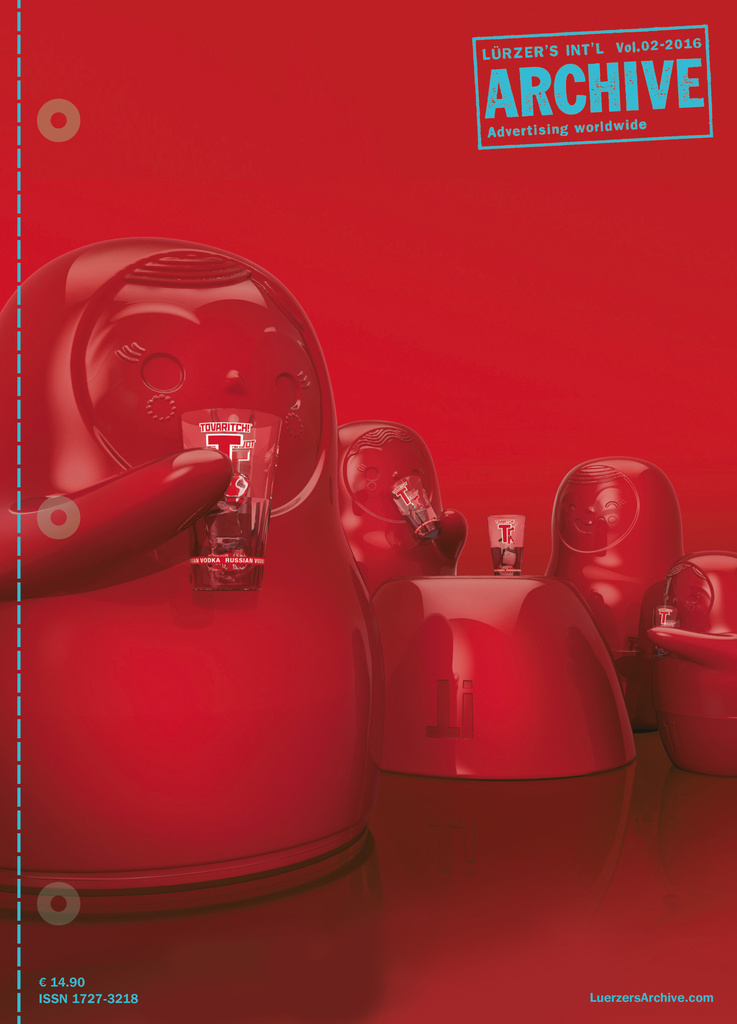 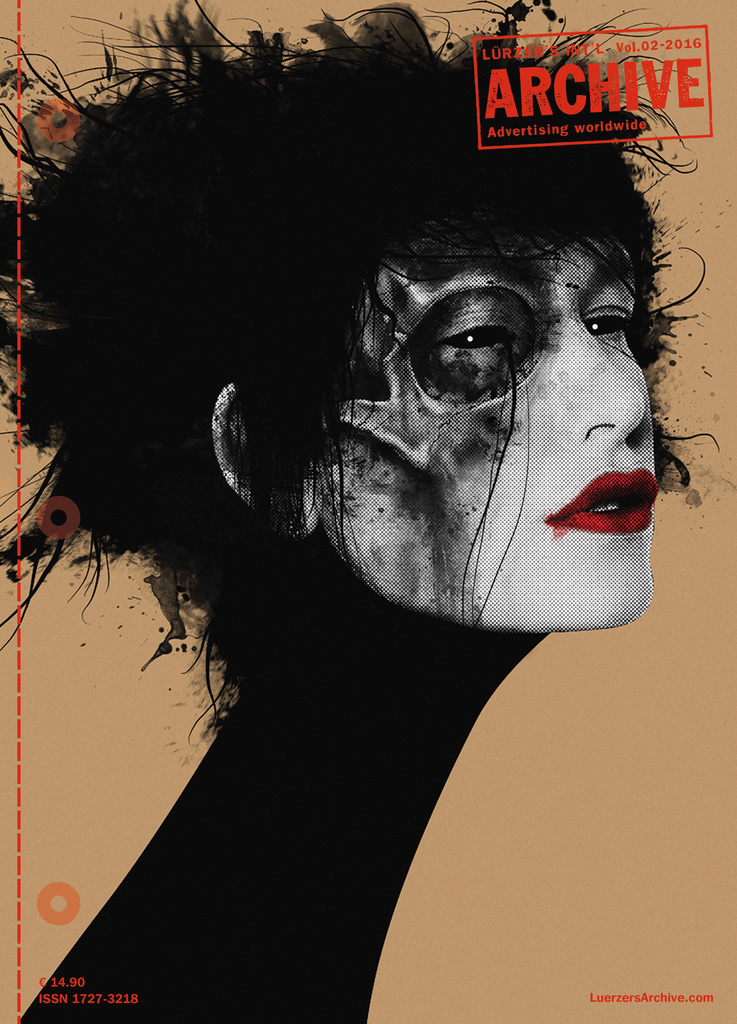