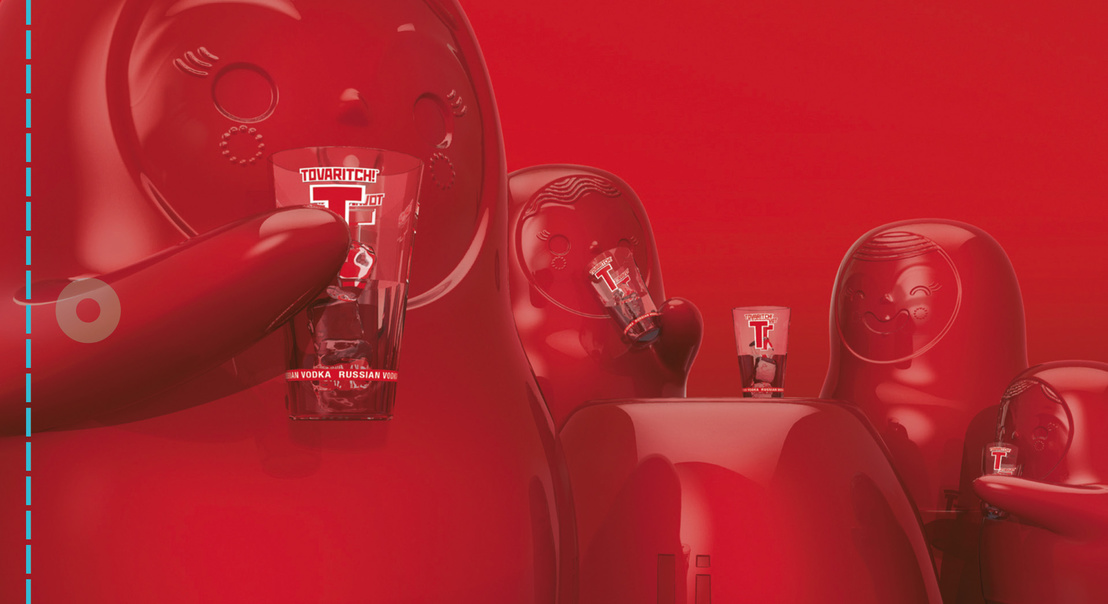 Last Friday I asked our readers to go on Facebook and help us find the perfect cover for our upcoming Vol. 2-2016. (I don't think I can emphasize the HELP part enough, especially in light of what followed.) There were five options taken from campaigns featured in that issue; one from Germany, one from Spain, one from Italy, and two from Brazil. Everything started out normally enough, with our readers' "Likes" evenly distributed among the five contenders. Then, Friday afternoon, things started to go crazy and over the weekend the two Brazilian cover options (by the Escala agency from Sao Paulo and Bolero from Fortaleza) had amassed a total of 4,111 and 8,864 "Likes," respectively.

Brilliant you might say, and a clear winner in our readers' favour. This is what I thought too, at first, until I saw that only 3,968 users had clicked on the original post where they (all members of the Lürzer's Archive Group on Facebook) were supposed to vote for their favourite. Which means that of the 14,215 Likes the cover options got altogether, only one fourth had come from our readership, i.e. ad creatives, photographers, illustrators – those I had in mind when asking to assist in choosing the cover. As it turned out, agencies had campaigned for "their" cover by separating the images from the original FB post, robbing them of their context and sharing them with all and sundry. Some agencies used their clients' pages as in this example: 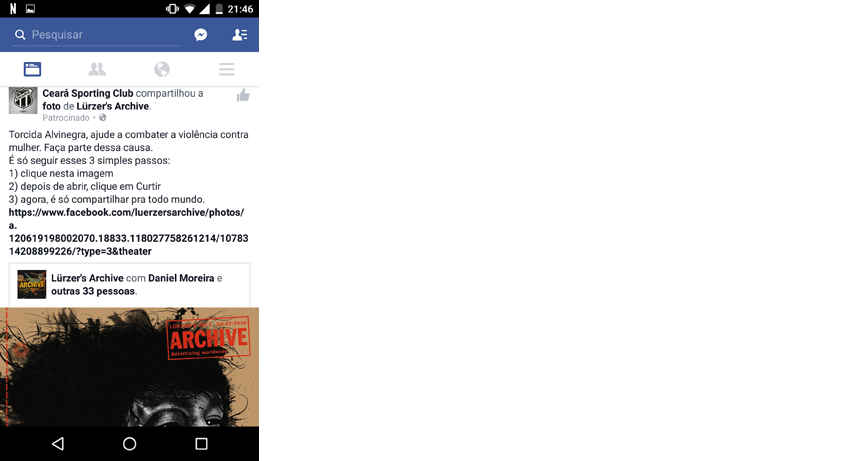 Now, of course, we at Archive find it very flattering that agencies care  to have their work featured on the cover, so much so that they don't shy away from actions that clearly defeat the purpose of us asking for "expert advice". I mean, I'm just not overly keen on having football players, or whoever, outside the ranks of our target audience – who may never have seen the magazine before and might not even know what they're doing when they "Like" an image in their FB feed – tell us what the next cover of Lürzer's Archive should be.

Afterwards I talked to Diana Dragomir, who's really as much of an expert on social media as we have in our team, and she said quite rightly: "We can’t isolate people on Facebook. Facebook is for everyone. ... To simply say that people reacted on Facebook as they usually do and they are to blame, would not be fair, I think." I completely agree, it is our own fault for using Facebook as a polling tool and we do owe our Lürzer's Archive Group members, and everyone from that group who voted, an apology. We certainly won't be using Facebook to conduct polls like this ever again. At the same time, we don't have to swallow the result of a voting that obviously and grotesquely went off the rails. As I've said from the very beginning, the readers' votes were only supposed to serve as help/assistance/guideline to what we then decide should be on the cover.

The fact is, this poll's result was quite unhelpful as far as telling us what our discerning readership really thinks. Which is why we are going to ignore the number of "Likes", inflated by all that campaigning to a point of meaninglessness, and just go with my stated favourite among the cover options.

In other words, the cover of our 2-2016 issue will feature the Russian dolls from a campaign for Tovaritch! brand vodka, created by Madrid-based agency Proximity. I hope you'll agree that it will be great to have an all-red cover. We haven't had one like that for a long time! 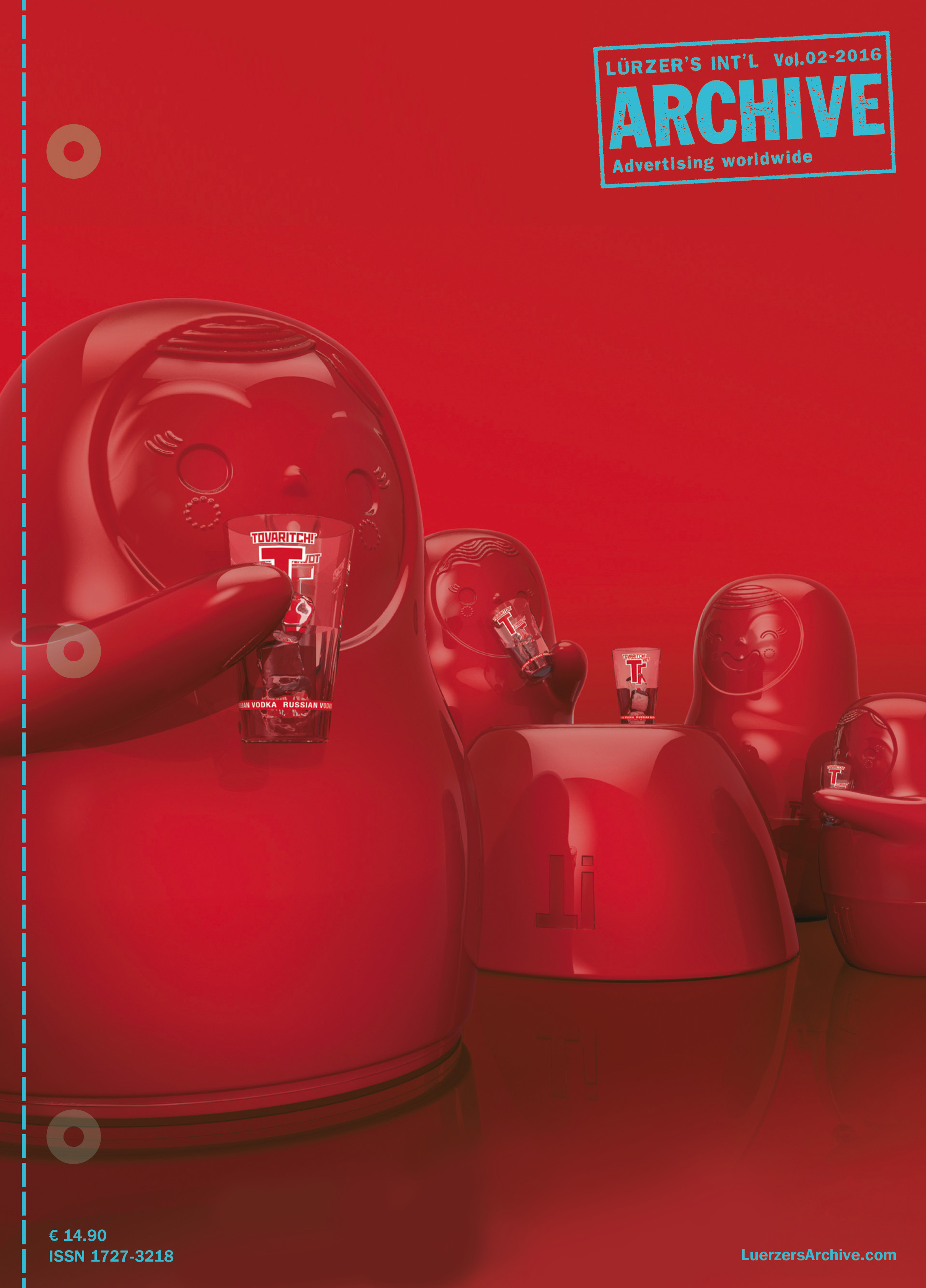 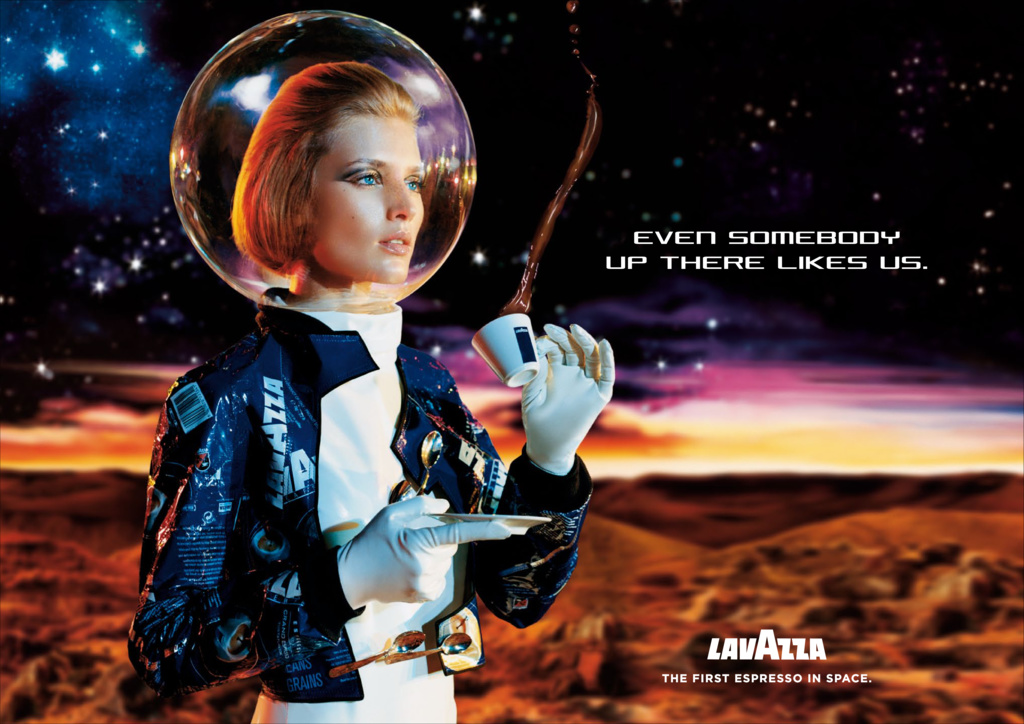 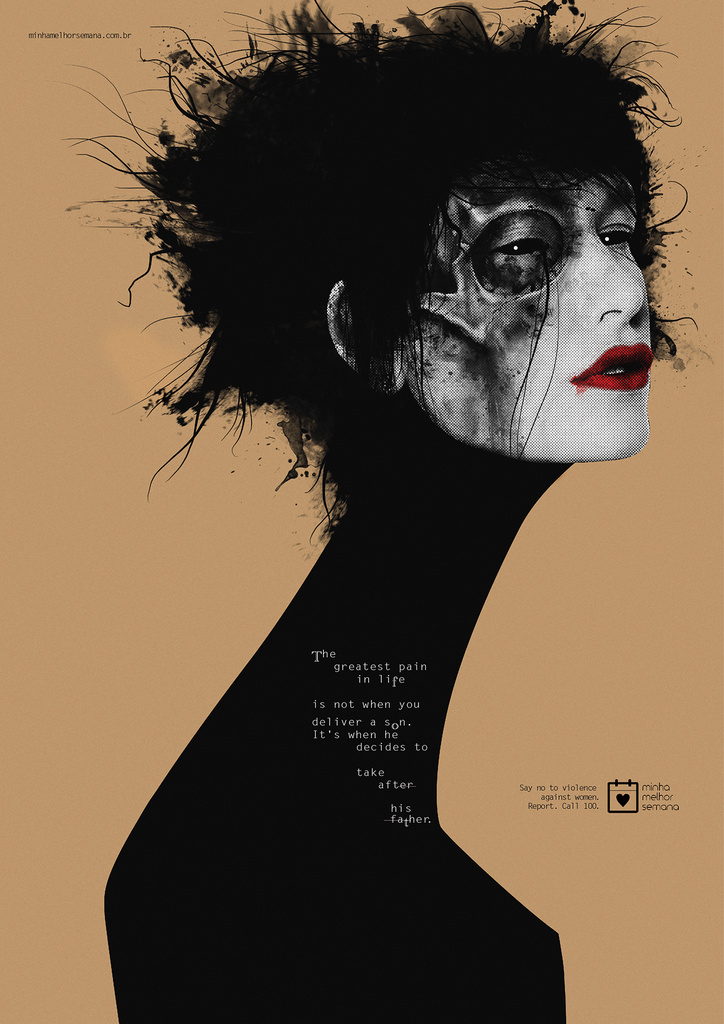 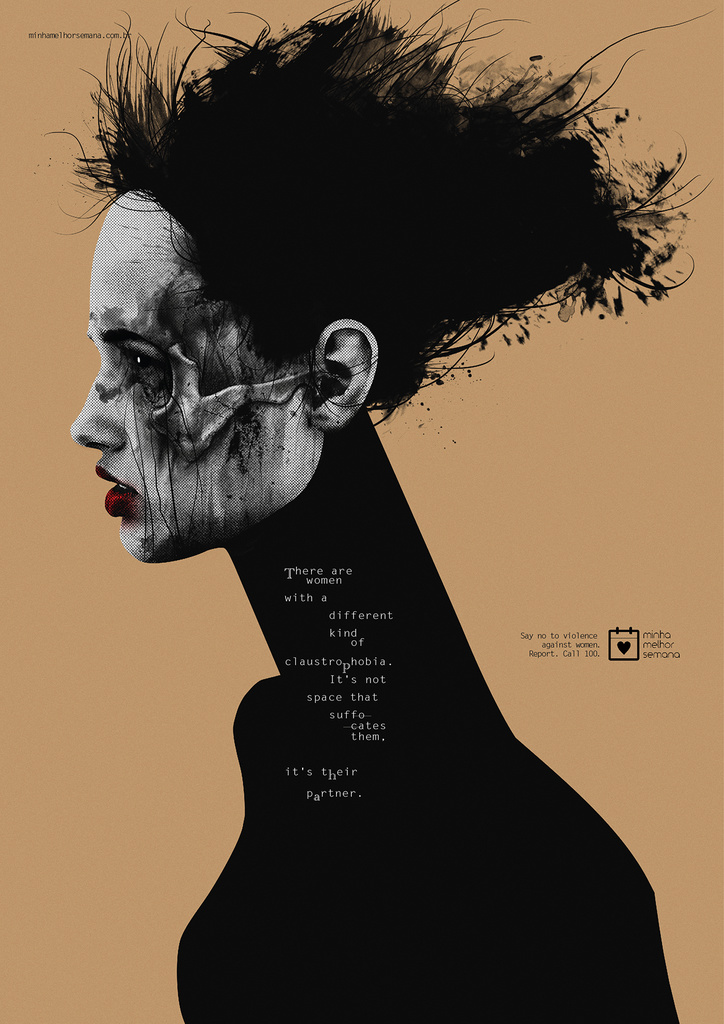 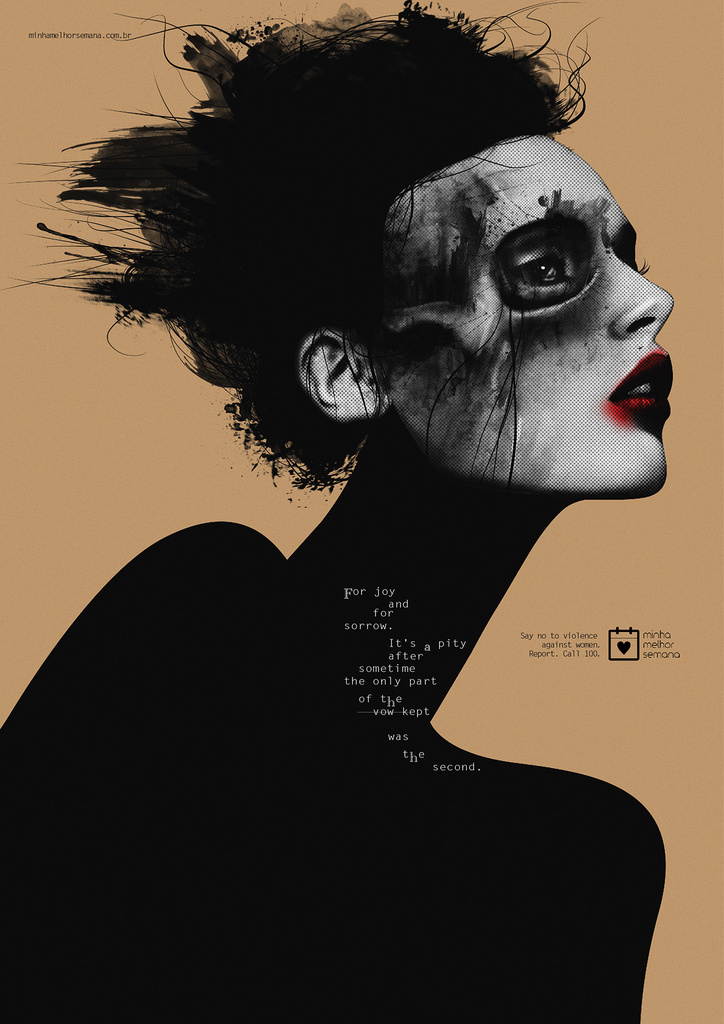 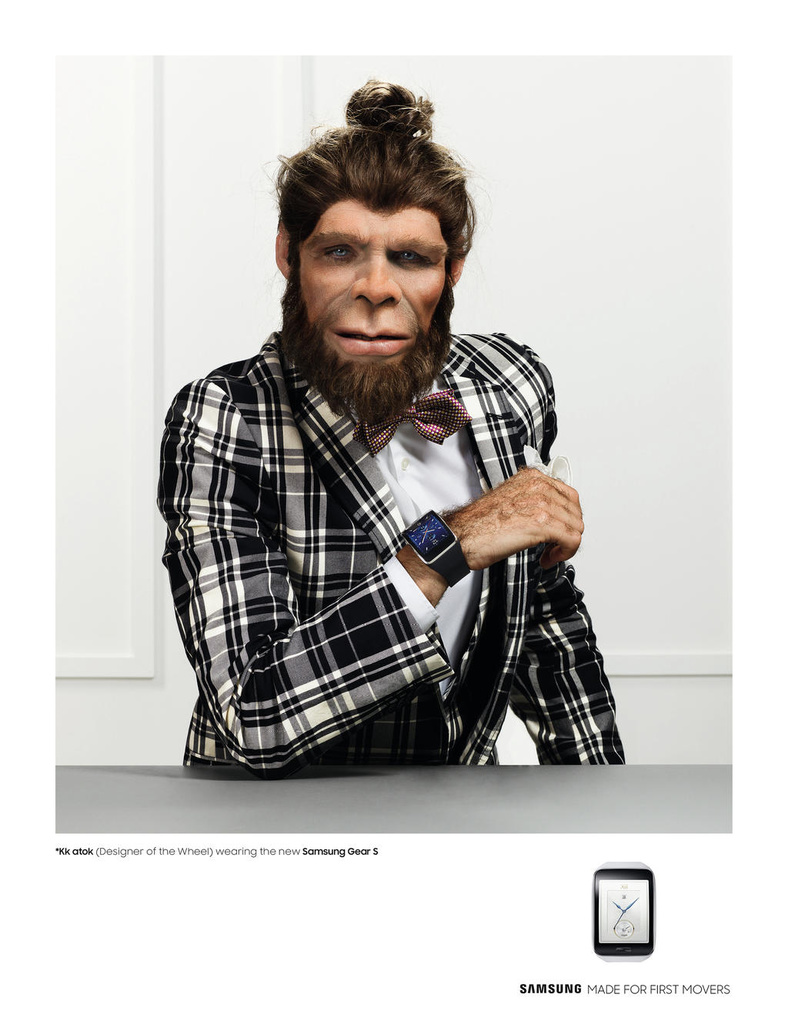 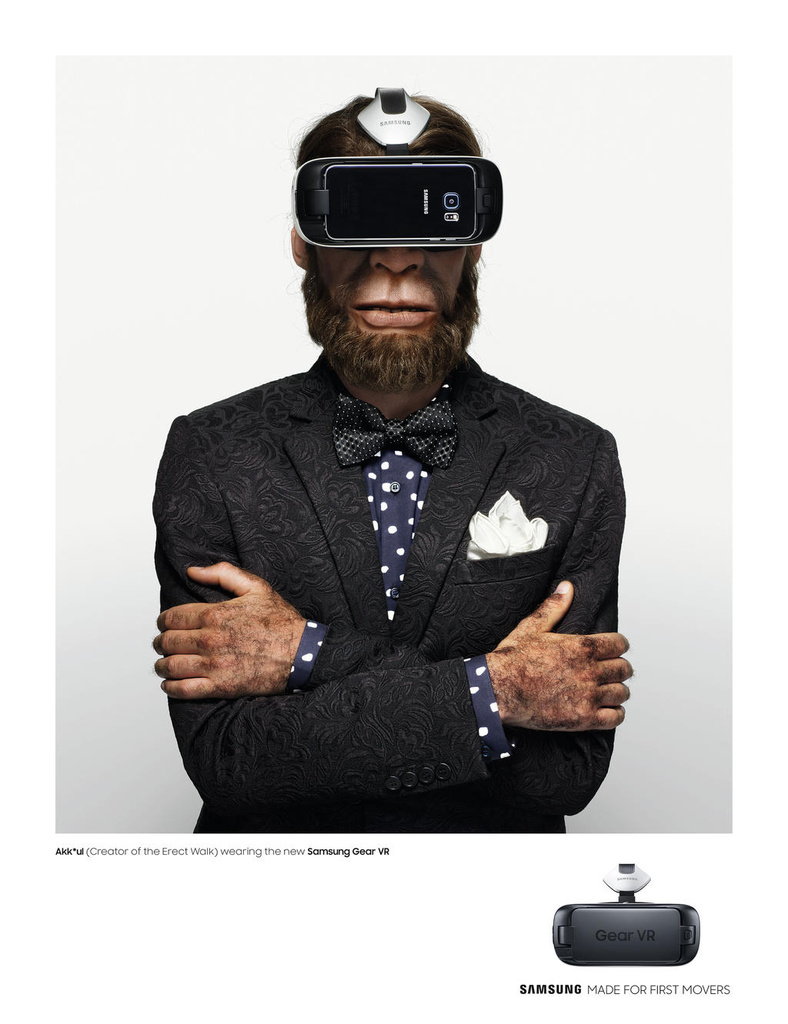 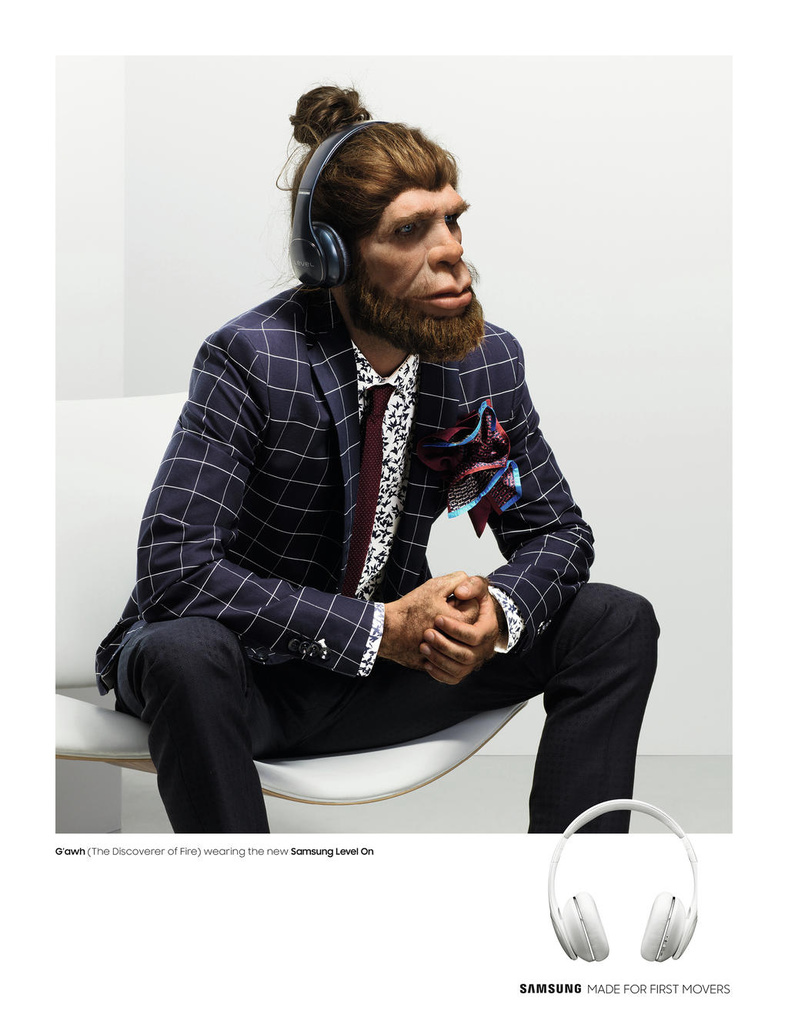 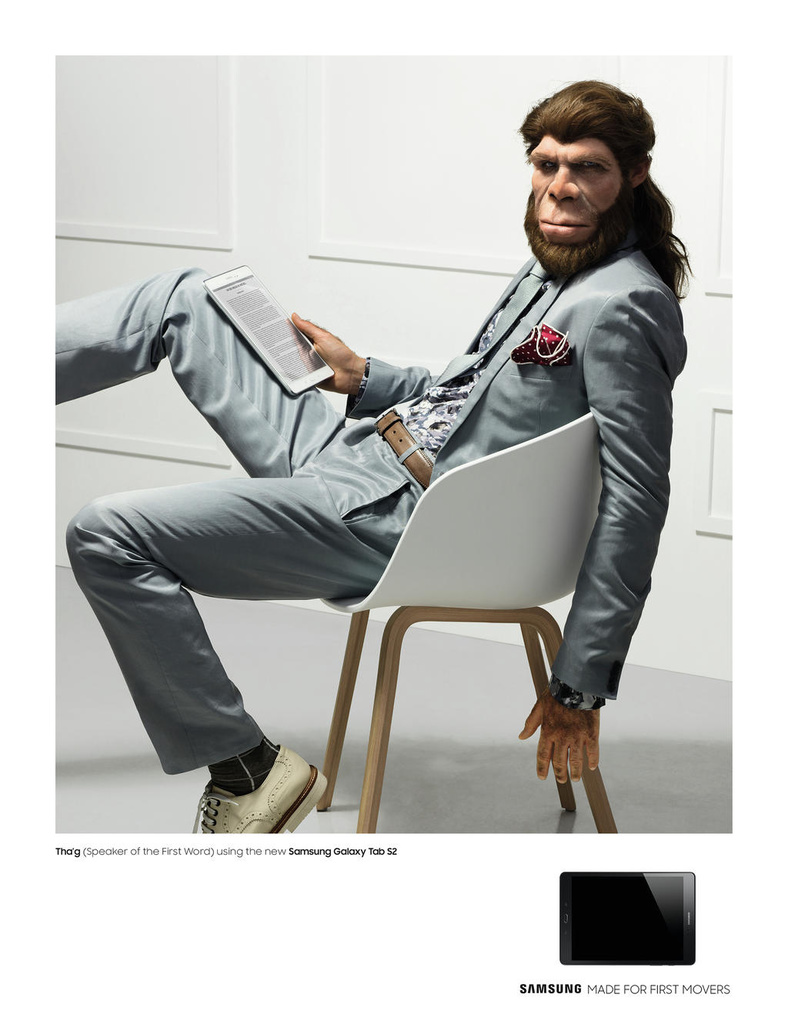 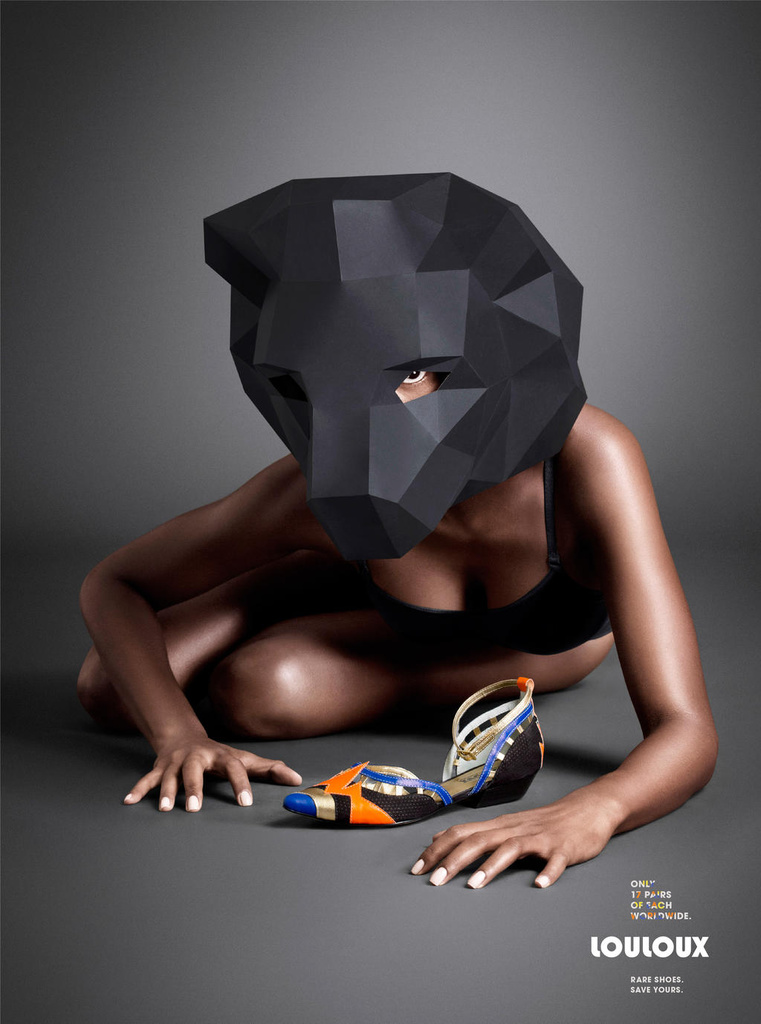 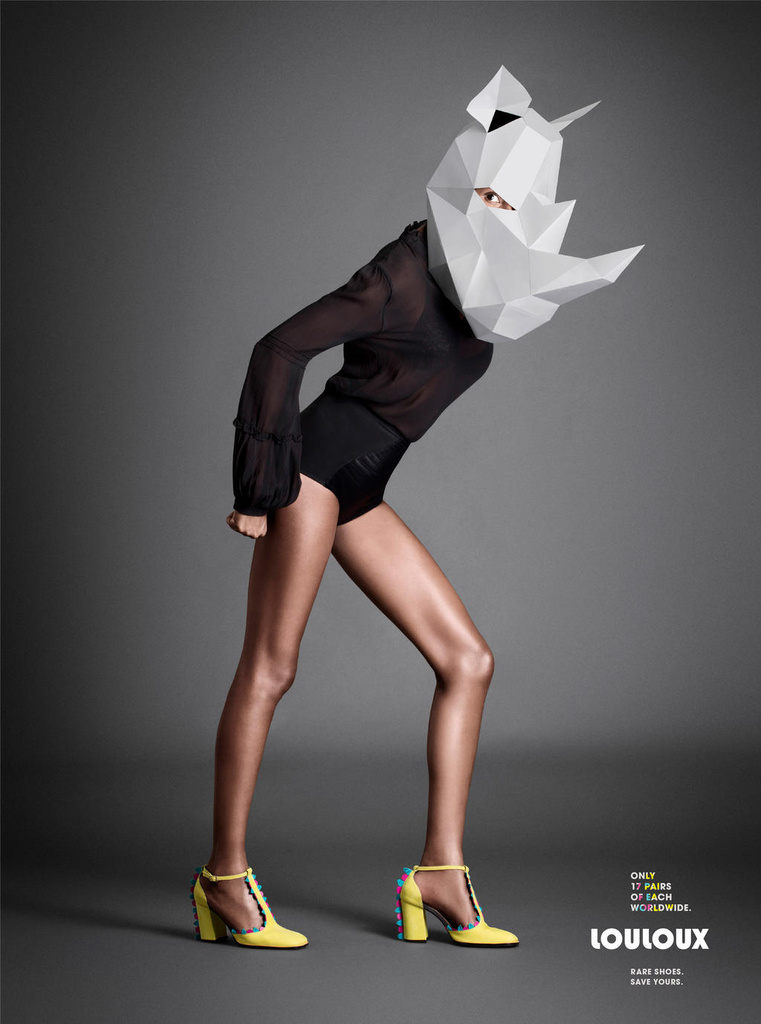 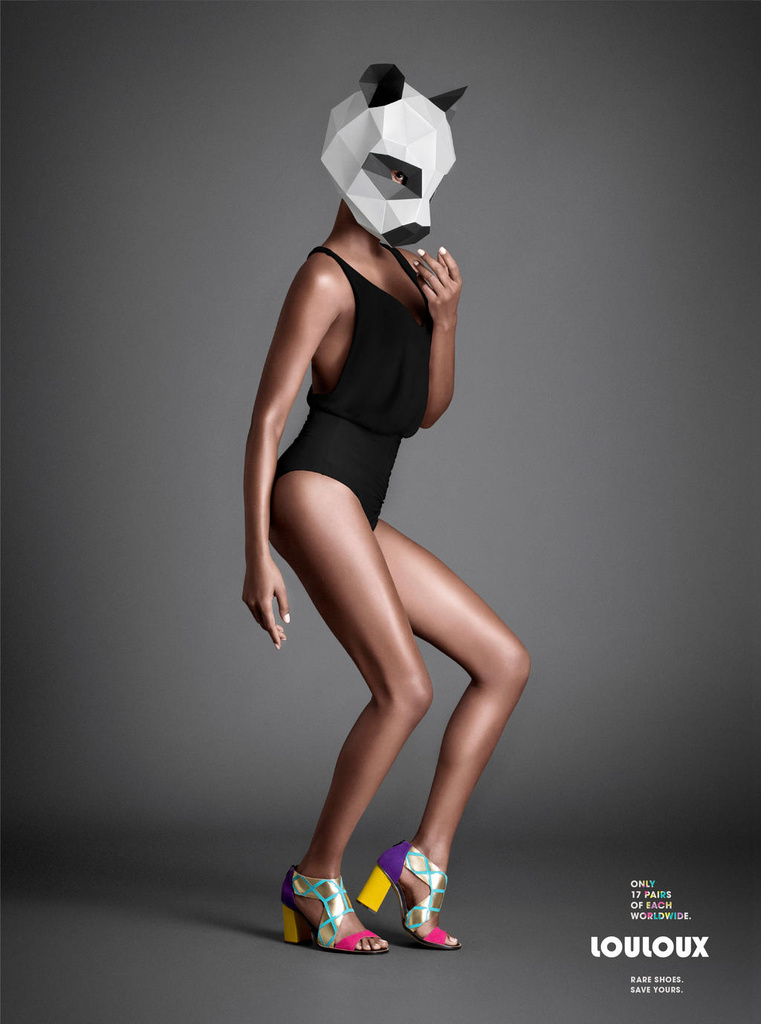 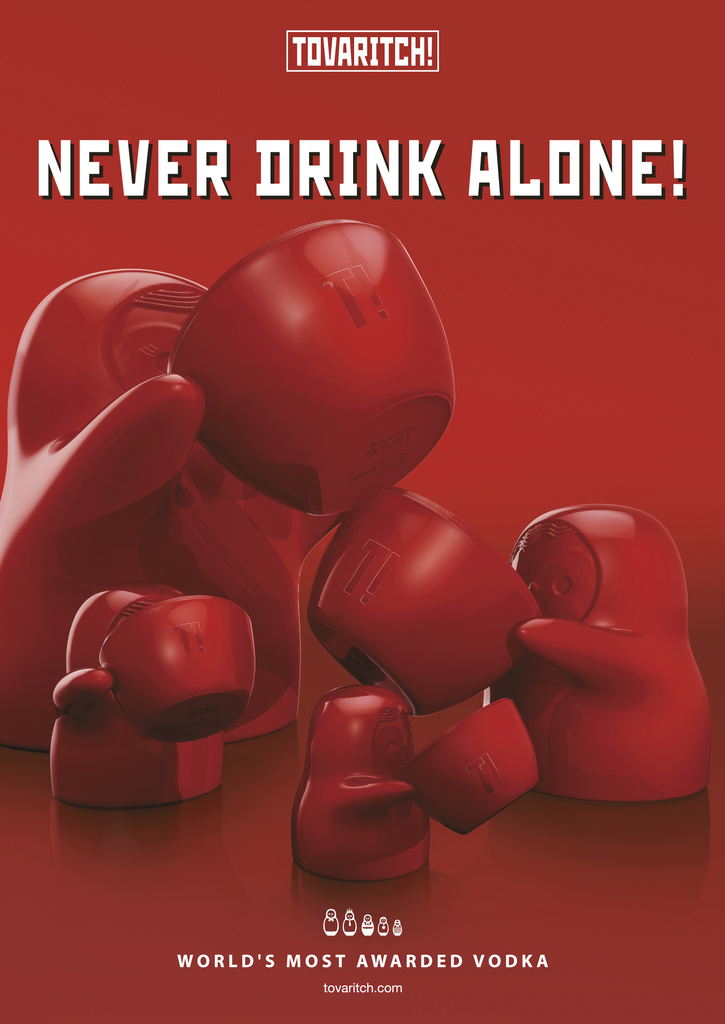 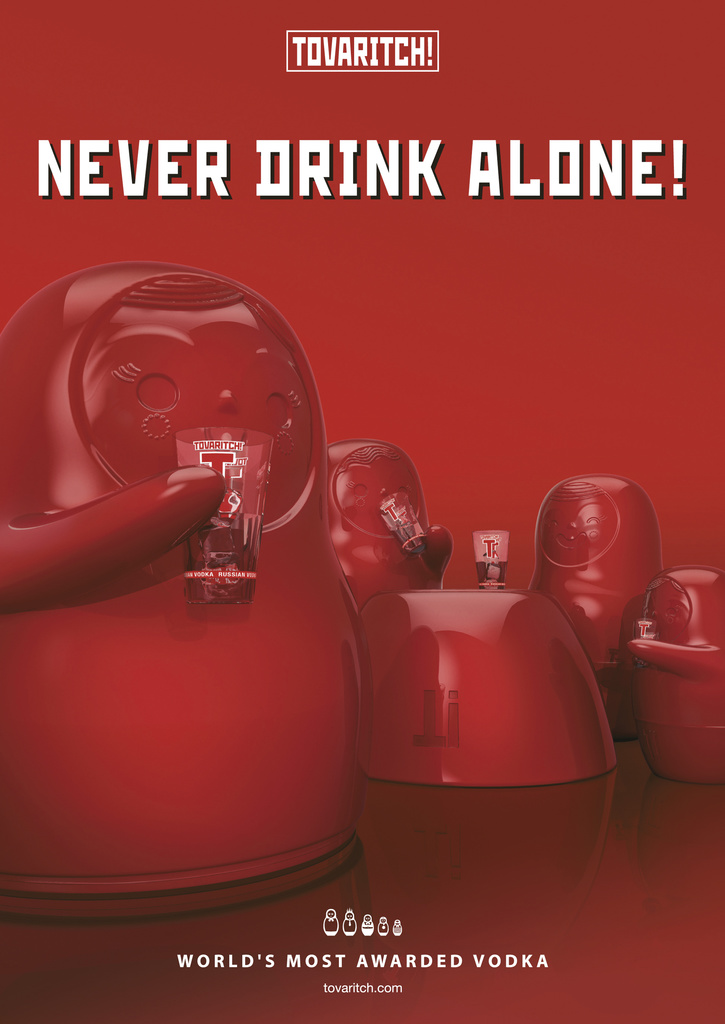