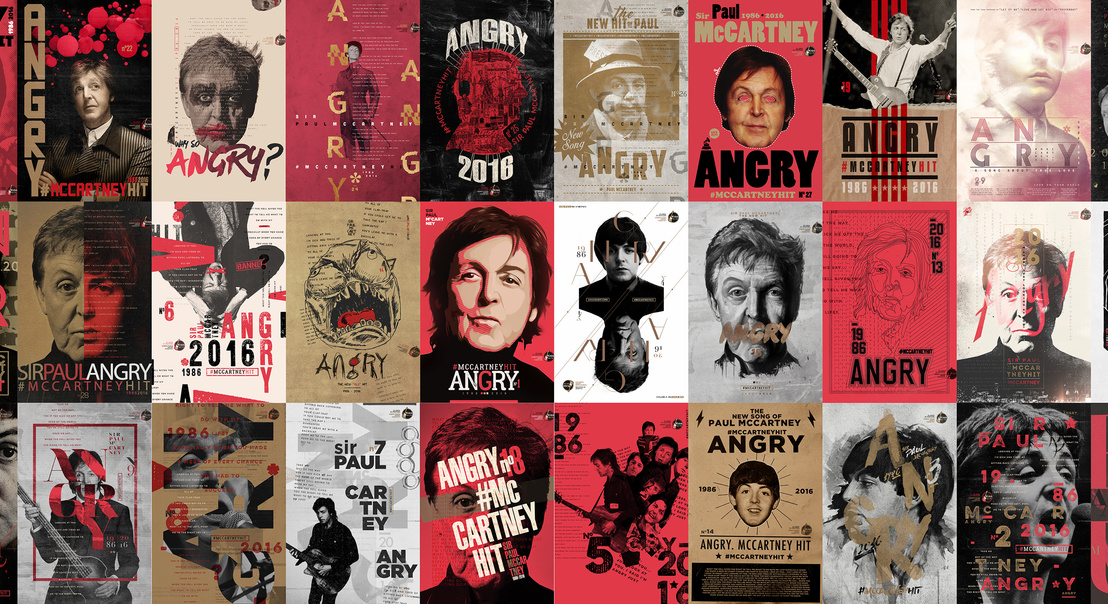 Brazilian radio station wants to put Ex-Beatle on top of the charts.

Recently, Paul McCartney was denied entry to one of the afterparties for the 2016 Grammys because the bouncers didn't recognize him. He jokingly said that he needed a new hit to get famous again. Brazilian radio station Kiss FM and agency AlmapBBDO took him seriously and decided to launch the campaign, #mccartneyhit.

The challenge encourages McCartney fans and sympathizers to get his lesser-known song "Angry" from his 1986 album Press to Play to the top of the charts in Brazil. To spread the idea, hosts on Kiss FM gave out the phone numbers of competing stations so that listeners can call in and request the song. The station also spread the hashtag #mccartneyhit on social media to encourage rock fans across Brazil to join the movement and request the song on every radio station.

"One strong point of this campaign will be the agility of its execution. It's an opportunistic idea, and it was ready on the day after the absurd event that was Paul McCartney being shut out of a party for musicians“ creative director Rynaldo Gondim says. „Another important thing was the client's intelligence in not refusing to publicize the ways to get in touch with other, competing, radio stations. This evidently made the campaign an extremely likable one." 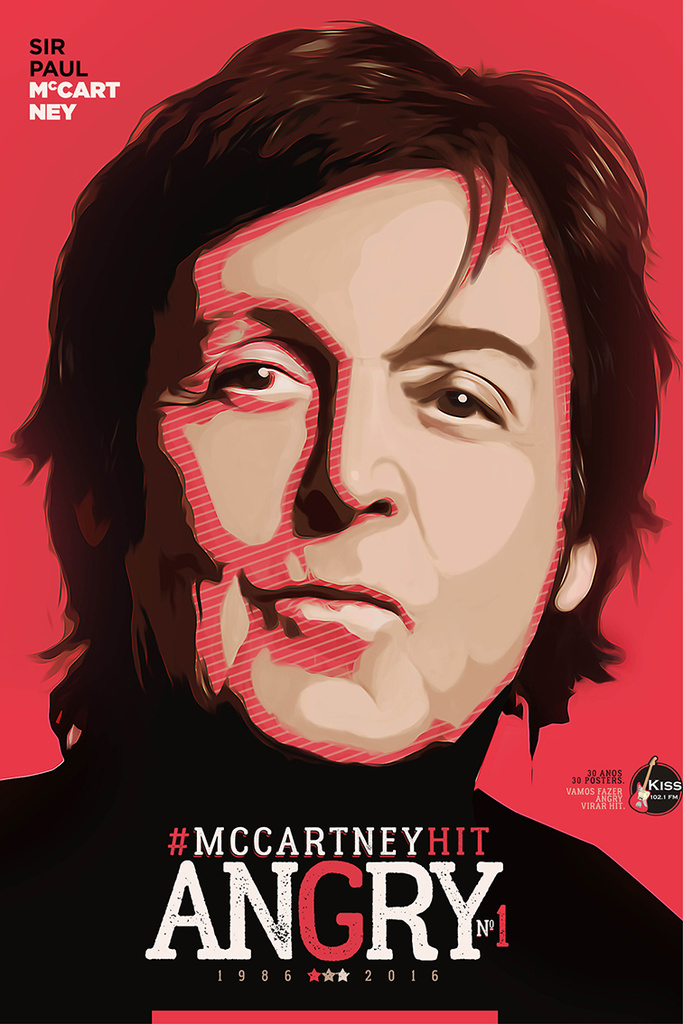 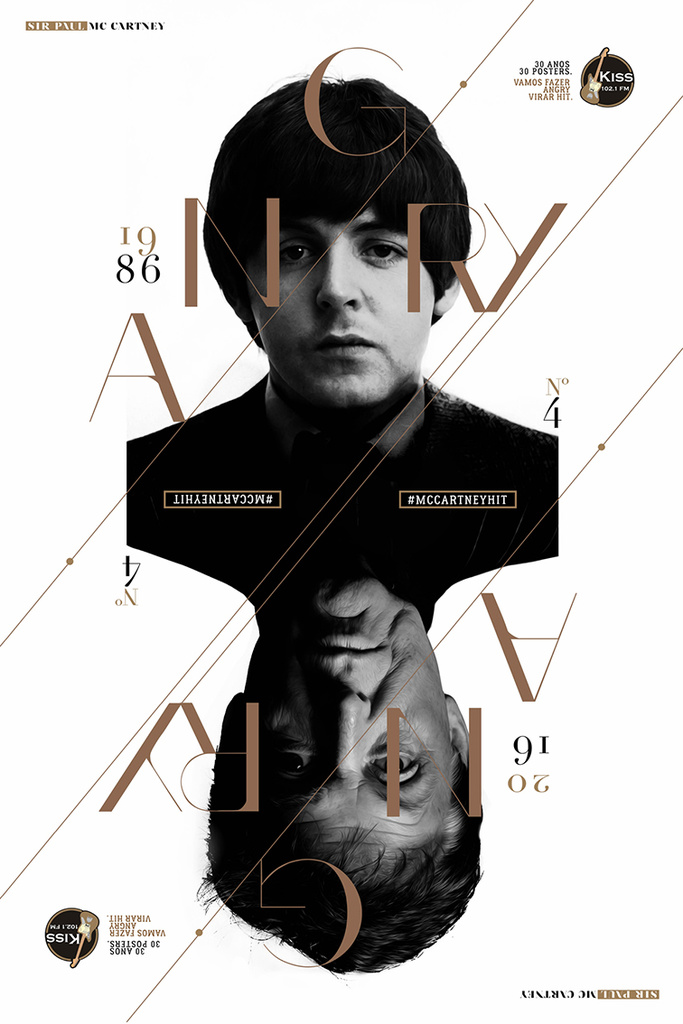 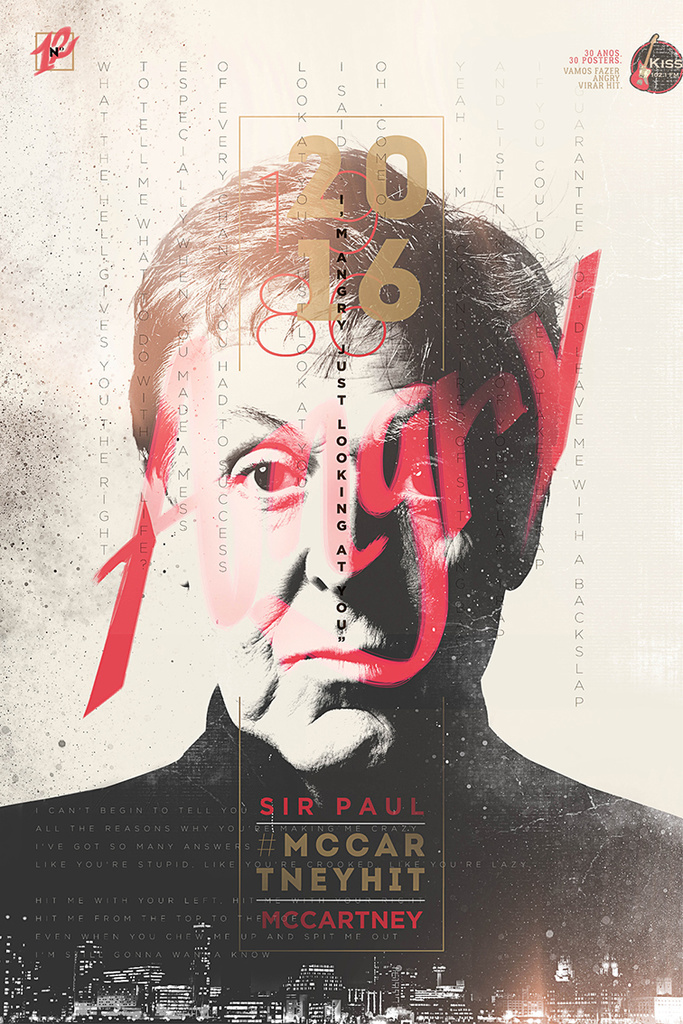 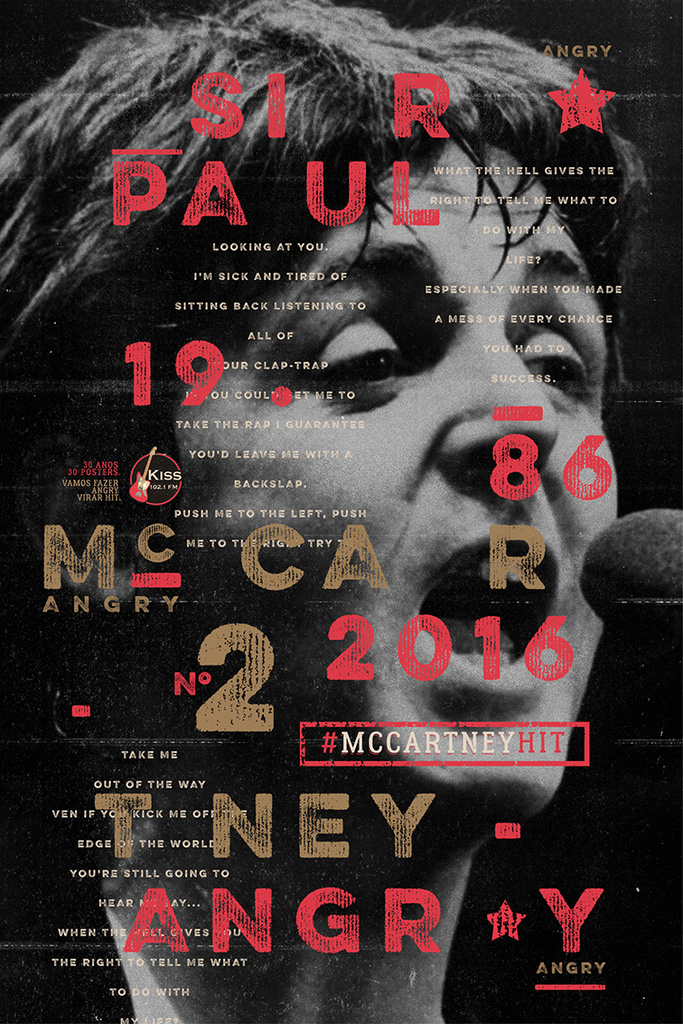 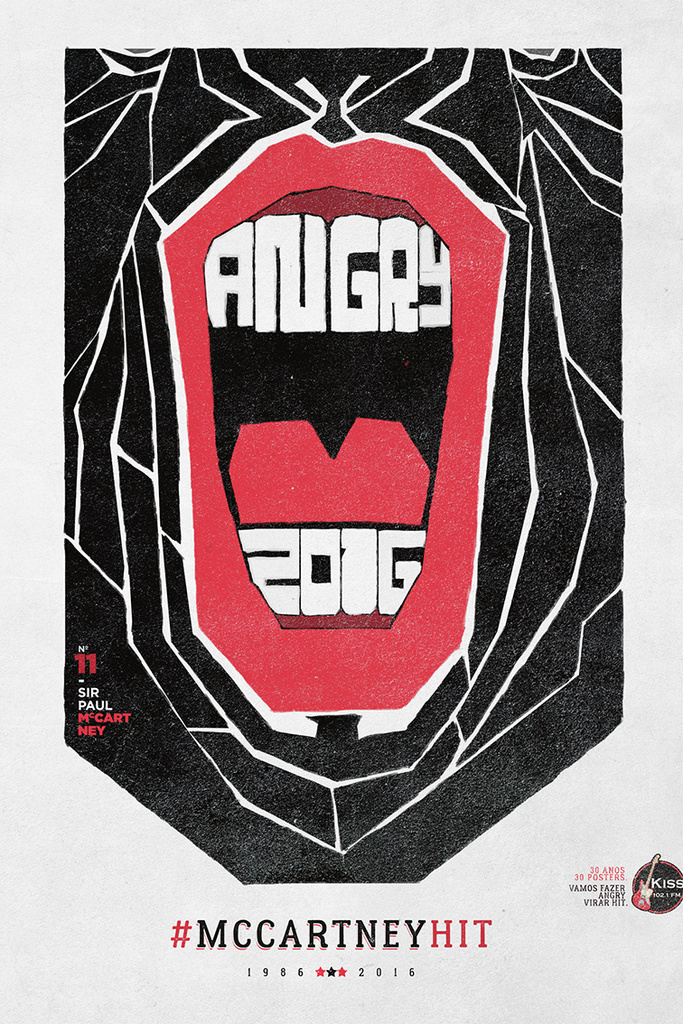 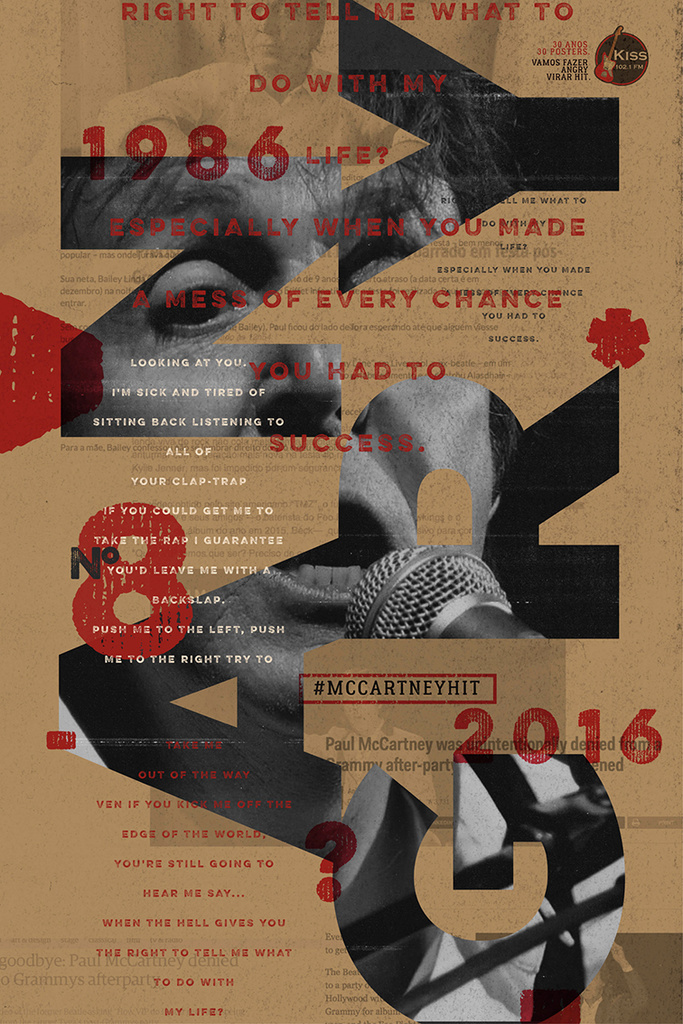 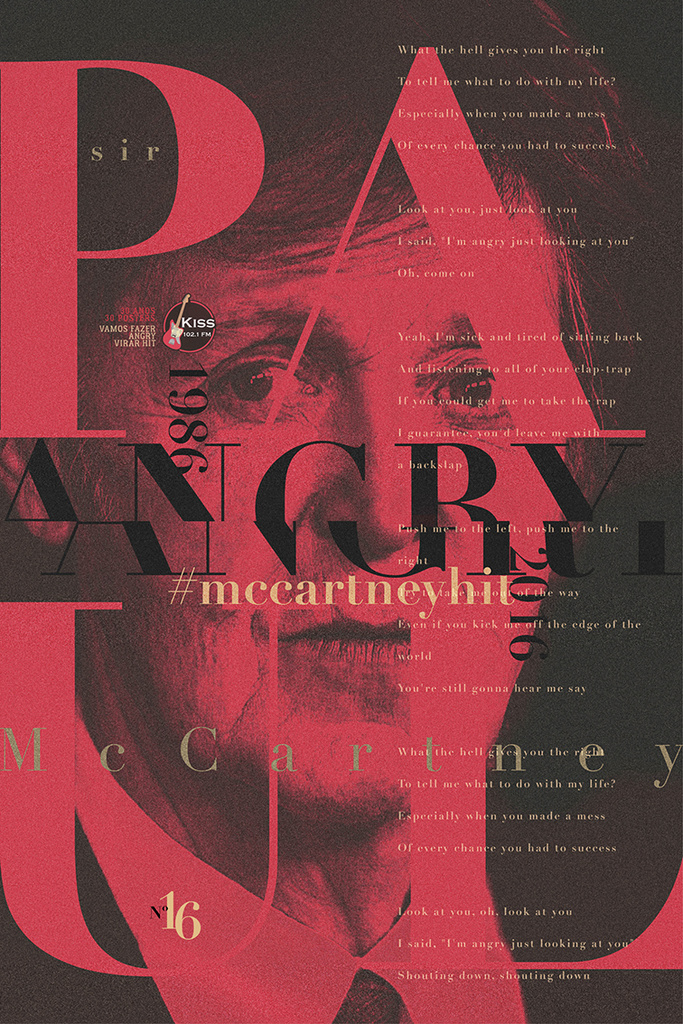 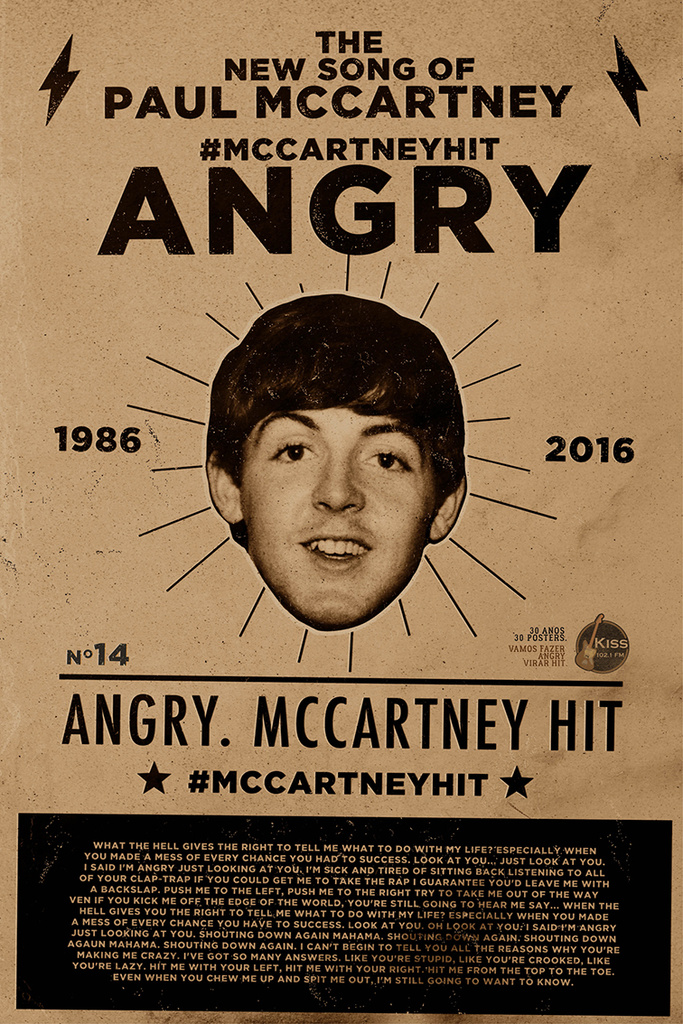 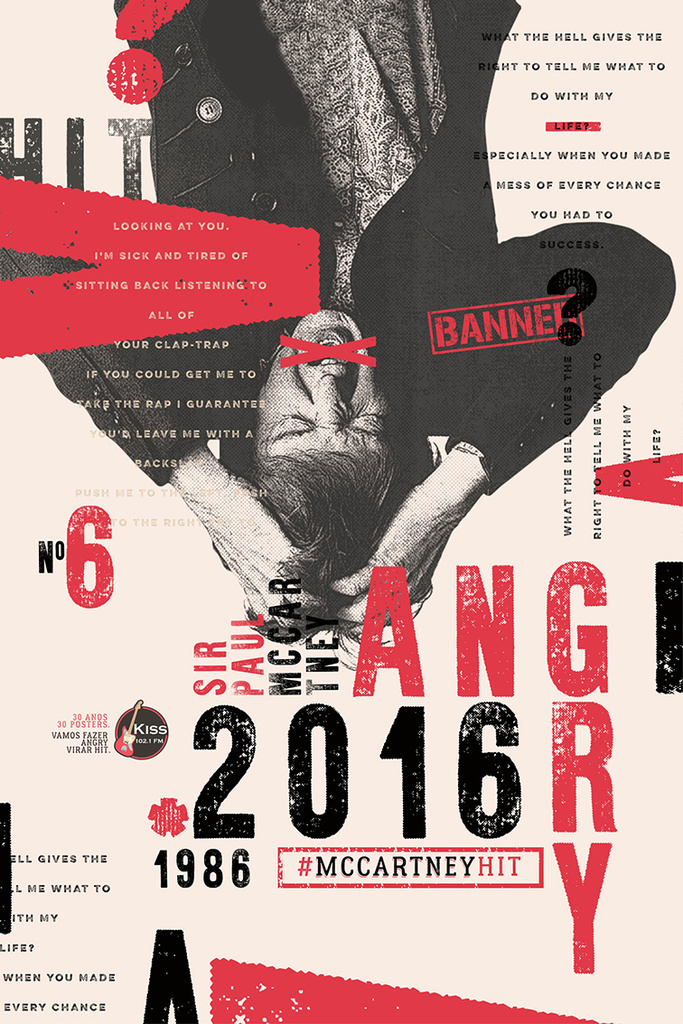 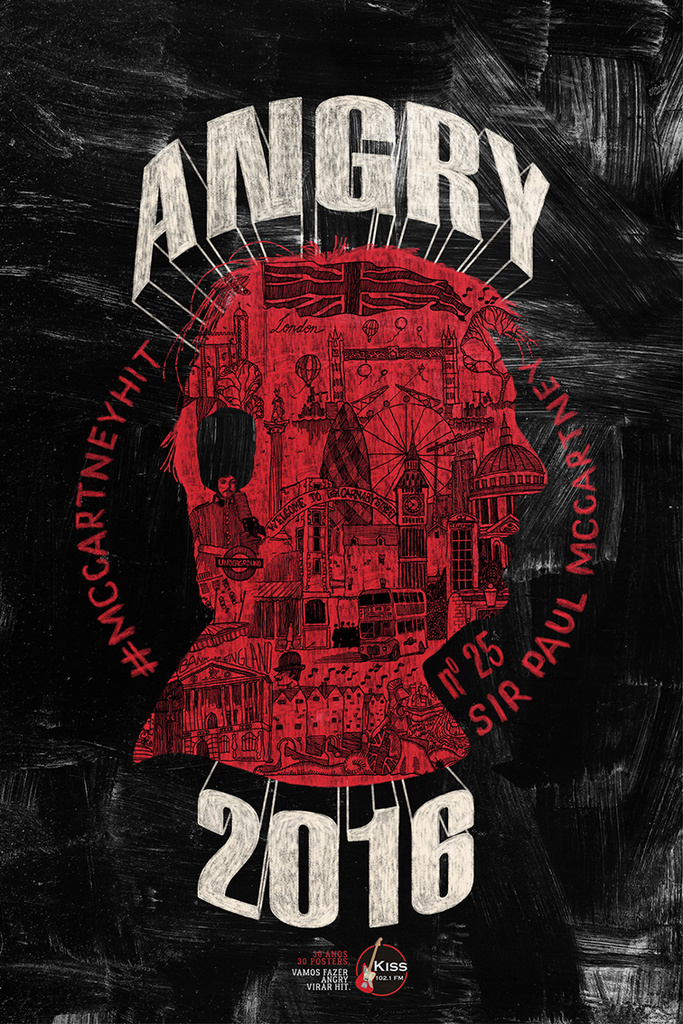 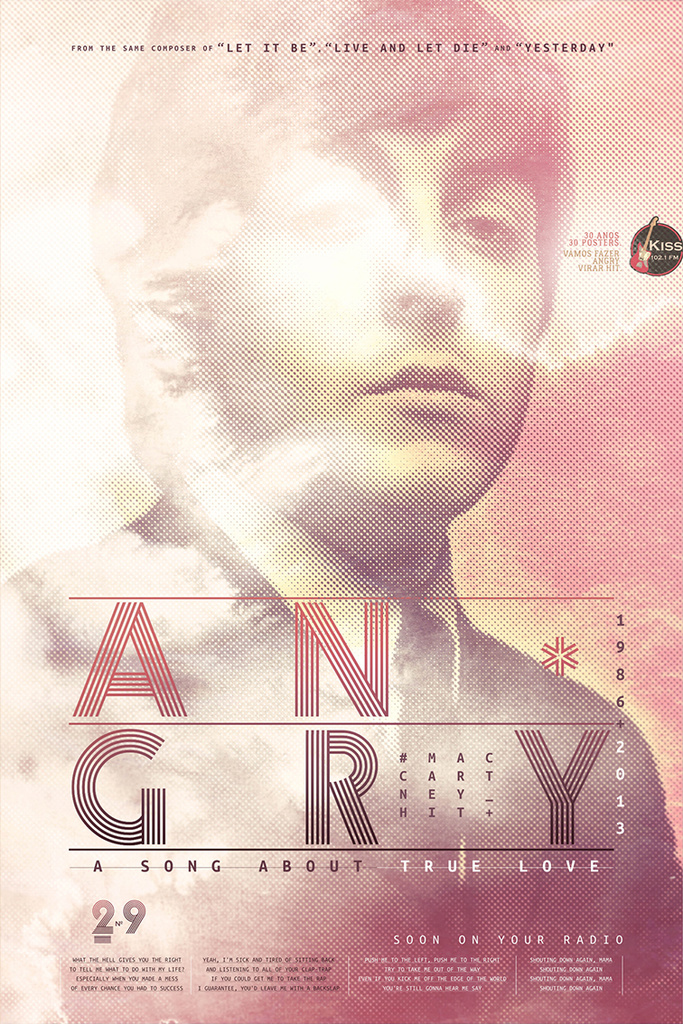 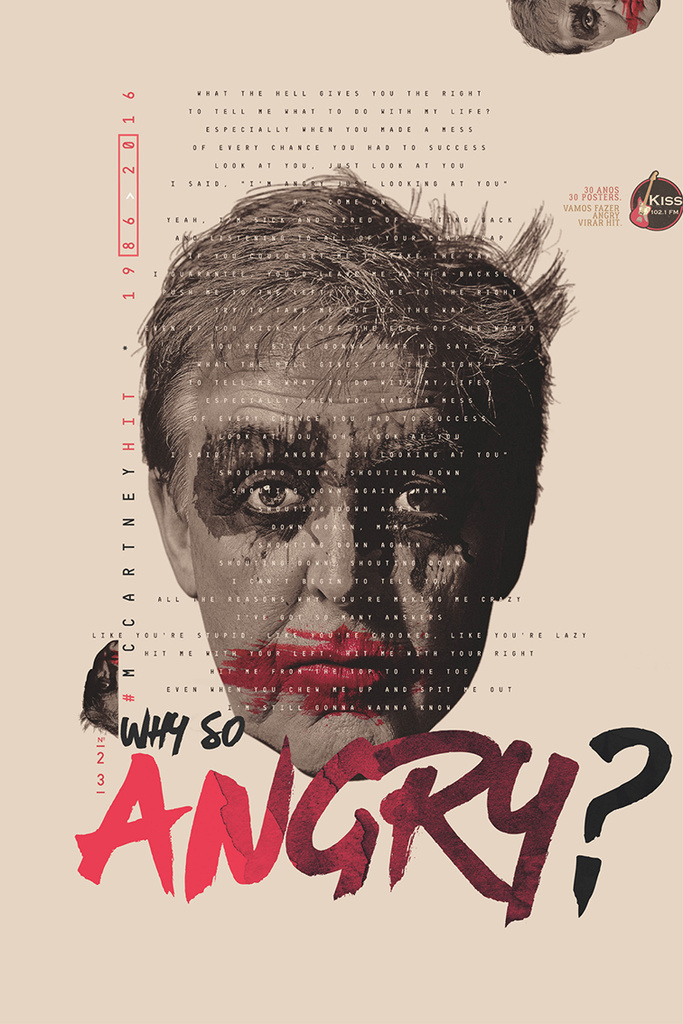 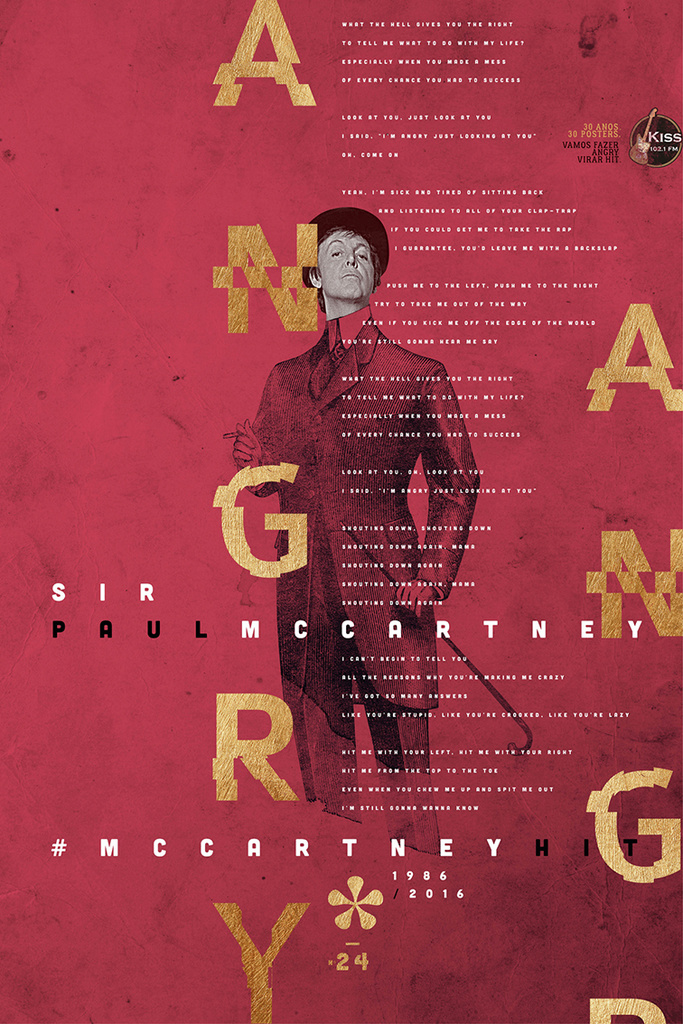