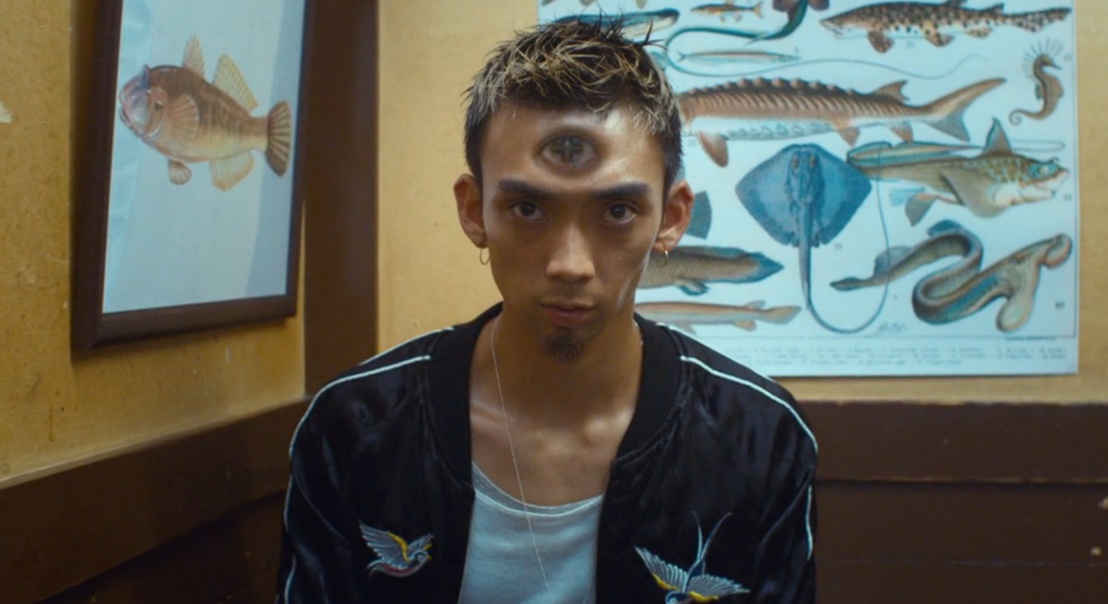 This week Monday I had once more the opportunity to attend the judging session for Film at the Creative Circle Awards in London. (They're the oldest advertising and marketing awards body in Europe and focus excusively on UK advertising). I'm very grateful to Creative Circle's Jeremy Green for giving me this opportunity to listen in to the top creative minds (and directors) convening to discuss the work preselected. All the films that were shown had already garnered Bronze, although in some cases, and after some deliberating, a few of the Bronze-to-be were chucked out again. Basically, the talk revolved around which commercials should be awarded Silver or Gold. The foreman of the film jury was none other than Nils Leonard of Grey London, (read my interview with him here) and the jury members were all names that have been featured frequently in the magazine (Mary Wear for example or Leon Jaume, whose work for various agencies and clients has appeared in Archive numerous times as early as 1986 and 1988, respectively). As I'm not yet allowed to disclose any information on what won Gold or Silver until March 21, when the awards are given out at The Roundhouse in London, this week I'm just going to give you some of the impressions I was able to collect and show you a few films that were particular favourites of mine.

Apart from the fact that it's very interesting to follow the discusscions about the various contenders by such adland luminaries, I was of course also there to see if we had missed any gems over the last year and thus failed to feature them in the magazine. On that front I can happily report that there weren't. Almost all the films that reached the Bronze stage at CC we've shown over the past year. There are a couple of exceptions, namely the commercial for a betting app – "so easy to use you can place a bet in your pocket" -  for Irish bookmaker Paddy Power by Lucky Generals, London. It certainly goes well with the Paddy Power's tradition of rather cheeky adverting (that more often than not gets complained about if not downright banned).

The other film work that I had not seen (which means that the agency must not have submitted it to us yet) was the latest one in the David Beckham Essentials spots for H&M. I thought they had turned out extraordinarily well, one of them, deliciously absurd, featuring black US comedian Kevin Hart minutely studying Beckham's behaviour in order to "portray" him, in a biopic, I assume.

As every year, the atmosphere was very pleasant, the discussion was lively but very civil and measured even when it came to stripping one commercial or the other of the Bronze status it had achieved in the online voting all the submissions has gone through. What I found particularly interesting were the points made, mostly by Mary Wear, on a commercial for Elle UK, a social spot about the lack of gender equality. Although clever enough, the idea of blocking out men from photos showing various large gatherings of heads of state and captains of industry etc., leaving just a couple of women in the massive groups (an idea that, I think, was born out of an internet meme during the Paris terrorist attacks) was felt to be an overly easy approach to a subject that should have yielded more interesting/complex ones.

Here are my favourites from this year:

And finally, a film that is not a commercial but, from a new category for Creative Circle, namely Best Music Promo Film. I did not care in the least for the music it was promoting (by Valentino Khan, an Amercian DJ & Producer) but loved the way director Ian Pons Jewell takes the viewers  "on a visual acid trip though Tokyo's seedy and tentacle filled underbelly." It would make for a rather effective anti-drug spot. I don't think anyone would be keen on whatever the protagonist in this film was having.