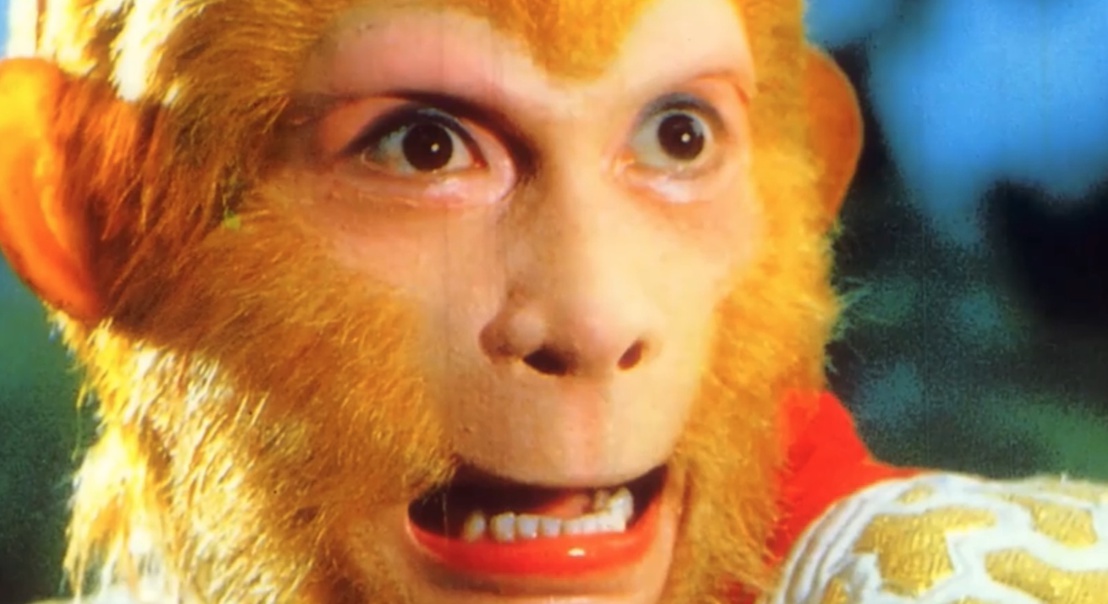 In China a six-minute ad for Pepsi created by independent shop Civilization Shanghai as part of Pepsi's "Bring Happiness Home" campaign, has broken all kinds of records. Not so surprising perhaps as it ties in with the Chinese Year of the Monkey, which officially began on February 8th. The video tells the story of a traditional tale dating back to the 16th century known as "The Monkey King" or "Journey to the West" portrayed by the actor Zhang Jinlai whose father, grandfather and great grandfather had already made a career out of playing the "Monkey King" on tour and on stage and in film performances. The 1986 TV version made the tale as popular and generation-spanning as Star Trek in the West.

Seeing this commercial a few weeks ago for the first time I got to think about how frequently monkeys and apes pop up in Western ads and made a small selecton of spots featuring simian creatures that proved to be very successful.

The first ones I remember are those wacky Brooke Bond PG Tips adverts from the UK, which featured chimps dressed in human clothes. The campaign goes back to 1956 and except for one and a half years in the 1970s when it was stopped after complaints by animal rights organisations it continued until 2001. The chimps were known as the "Tipps family" and their voices were often played by comedic actors, such as Peter Sellers. Here's an example from 1984:

One of my favourite commercials from way back when (1988 to be exact) was this one starring a very expressive orangutan and advertising the South Carolina Federal Bank. The agency was Hutcheson Shutze in Atlanta. I remember seeing the very same footage of this orangutan reacting (albeit to quite different questions on the soundtrack and to less amusement on my part) years later in a cinema in Frankfurt as a political advert signed by the CDU, the German Christian Democrats.

Then there is one from last year that we actually missed, which I hasten to add to our Archive, by an agency called none other than "The Monkeys," from Sydney. Their work was featured quite extensively in Archive in recent years (with no monkeys in sight), so they might have forgotten to submit it to us. It's for car insurer Bingle and aims to show how simple it is to take out their car-crash insurance. A chimpanzee is bound, blindfolded and unceremoniously dropped from an airplane – all done with CGI of course, no real monkeys, we're assured, were put in harm's way – then must fill out a quote before the parachute is released. The chimp does finish the quote, drifting safely to the ground and driving off in a Mini.

Finally, arguably the most famous ape in a commercial ever: the Cadbury Gorilla. I remember this one extremely well, not only because, back in 2008 it won just about every creative award out there but also because of how passionately Walter Lürzer, the magazine's founder, hated it.