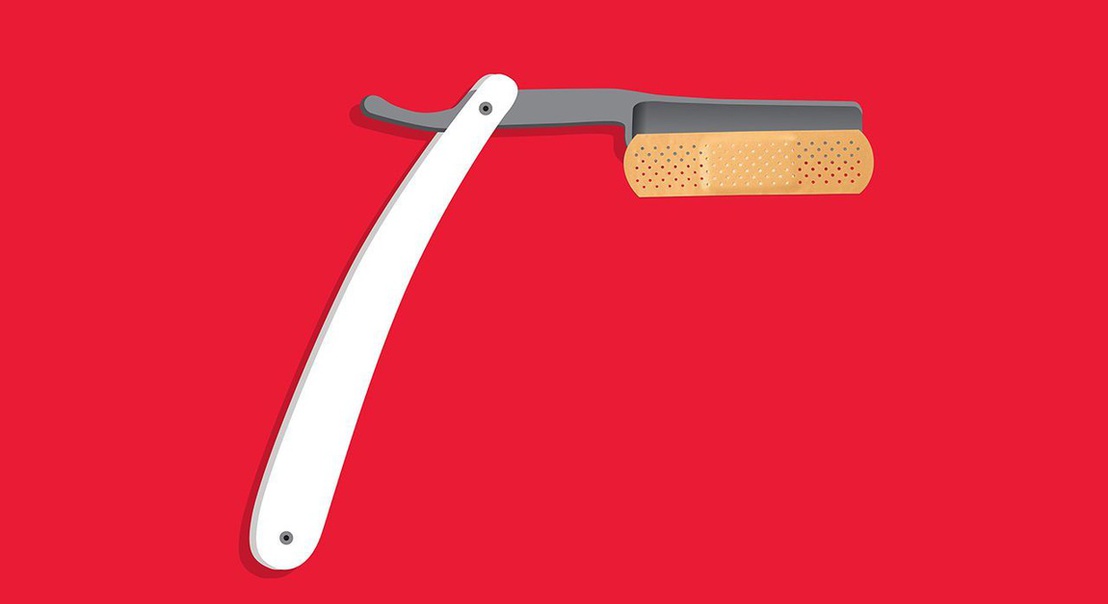 Michael Weinzettl wants your advice on whether or not to feature a rather familiar-looking Brazilian campaign in the next issue of the magazine.

I don't know if the name Joe la Pompe means anything to you. It's the pseudonym of a French trade press journalst who on his website – joelapompe.net –  shouts "copycat!" whenever a new campaign is released that bears some resemblance to another campaign, conceptionally or aesthetically. Frequently, the similarites are too blatant to be ignored and present genuine cases of creative ideas that have been stolen from other ads. Occasionally, the side-by-side depictions of two ads makes you wonder what similarity beyond the most superficial level there really are. However that may be, I'm always supremely grateful that I don't have to do this job. It takes a special attitude to unearth old, and often quite terrible campaigns, just to prove that the concept of some new campaign has been "done" before.

So, it was with a feeling of dread when I recently saw and selected a new – and  beautifully done – campaign for Band-Aid (a brand that was first introduced to the US market in the 1920s and belongs to the Johnson & Johnson group) submitted by Sao Paulo agency DM9DDB, one of the top three agencies in Brazil in our Ranking, which means that they do such excellent work that we're able feature it frequently. The ads for Band-Aid it look like this. 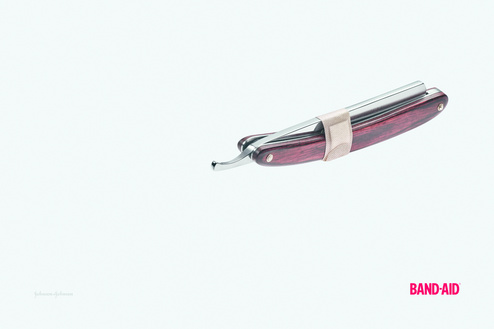 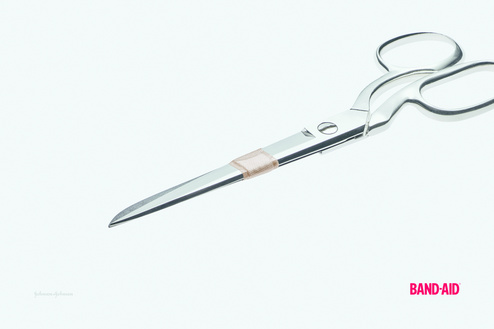 The lingering dread I felt was because I find this campaign very attractive – but of course in terms of creative idea it is 100% identical with the very students' work that, back in 2015, won Brazilians Rogerio De Castro and Pedro Rosas, then students at Miami Ad School ESPM in Sao Paulo the Lürzer's Archive Student of the Year Award.

The award-winning entry overwhelmingly declared the winner by our readers and a small jury consisting of young creative professionals and myself looked like this: 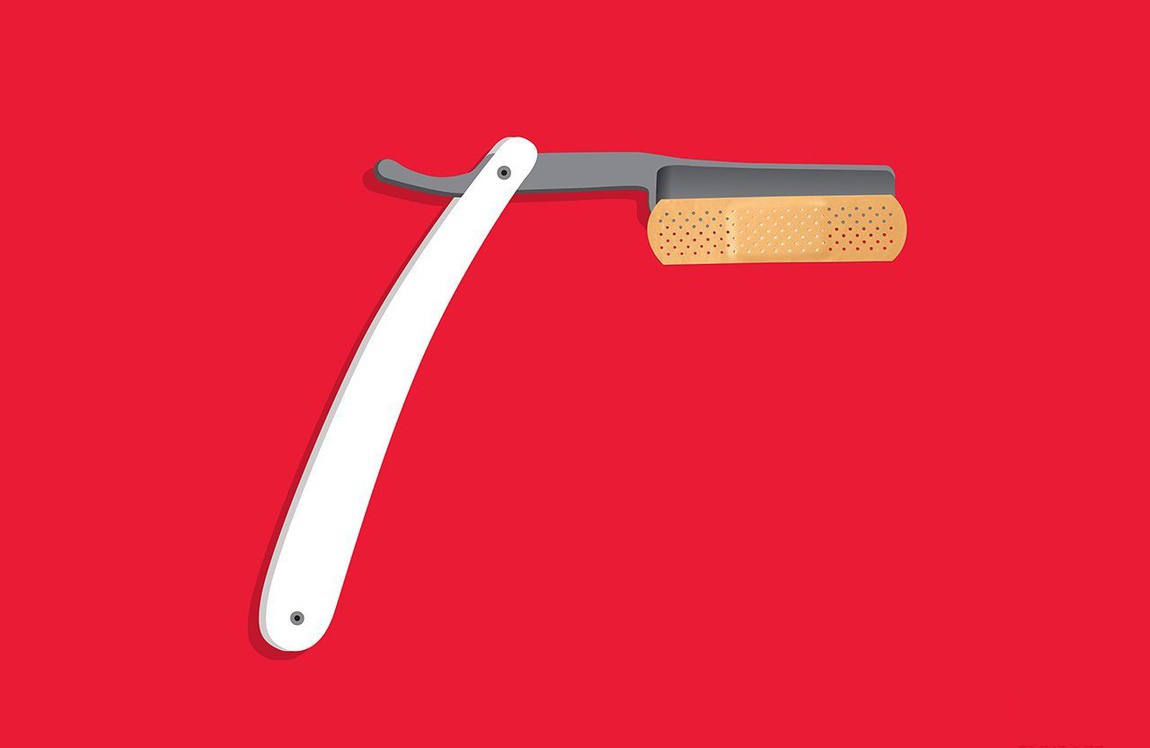 A lovely piece of work as you can see and one that, at the time, we even considered putting the image on the cover of the magazine, something that in the 10-year-history of the Students Contest we'd never done before with an ad featured in our magazine's Students Contest section.

Since winning the Lürzer's Archive Student of the Year Award in 2014  the students behind this beautiful ad, Rogerio De Castro and Pedro Rosas have of course moved on and got jobs in major agencies in Sao Paulo. Pedro, the coypwriter of the team, got four of his campaigns into the Shortlists in Cannes in 2015, was featured with three campaigns in Luerzer's Archive magazine (you can find them by typing Pedro's name into the Search function of our website) and produced the only work form Brazil selected by the One Show Interactive 2016. Today he works in Sao Paulo as Copywriter at the Neogama agenc which is part of the Publicis Group. You can see his latest project, or rather the case study of an online and Twitter project called "The Voice of Cigarettes" here:

Rogerio De Castro, the art director of the winning piece, has worked at Lew'Lara\TBWA and is now gainfully employed at FCB Brazil.

In cases like these, I tend to think back to what John Hegarty said to me some years ago (Interview 1/2008) when I asked him about his famous words as President of the Cannes Jury back in the 1990s. "If we're only looking for orginality, we might as well pack up and go home." Great ad creativity, he explained to me, was not about finding "fresh" ideas, since in a way everything has been "done" before one way or another  -  it's about the "refreshing of an idea".

So the question I am putting to you, dear readers and experts on all things regarding advertising creativity, is the following:

If you should like to let us know your reasoning behind your reply, or comment on this quandary any further, please do so on in the Lürzer's Archive Facebook group where this blog is published as well. Can't wait to hear what you think! 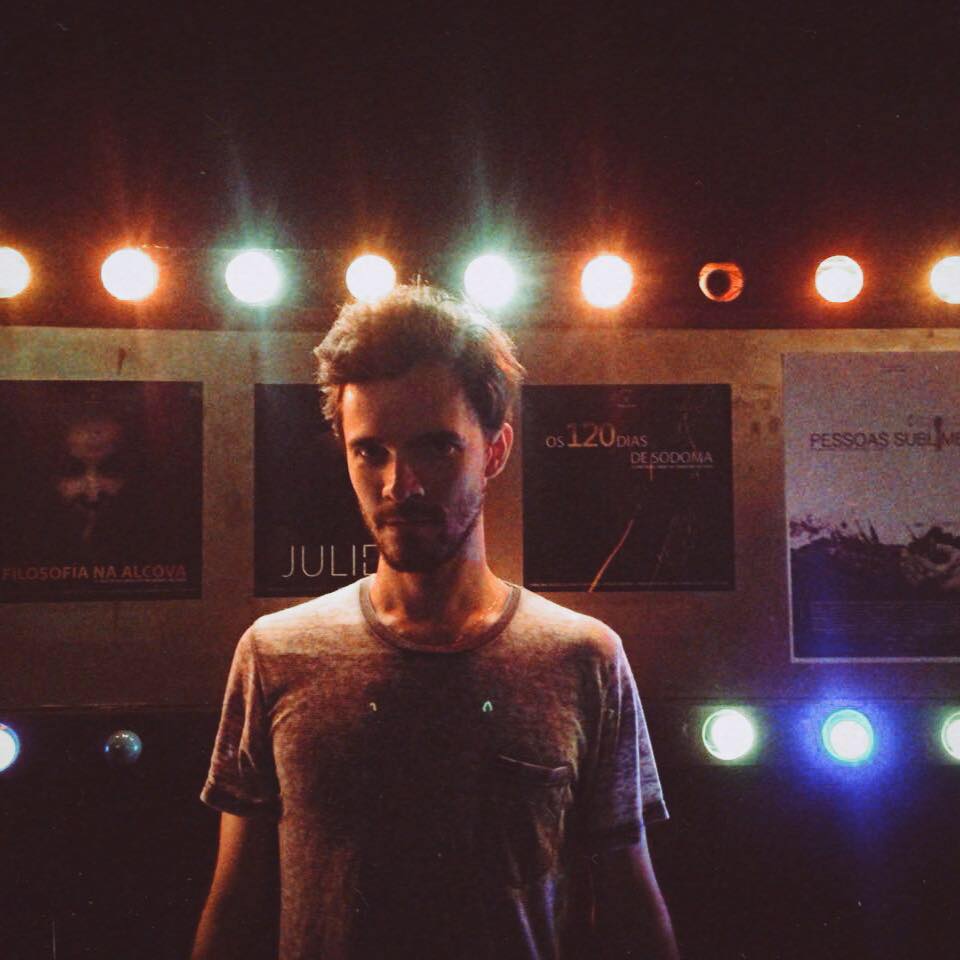 Rogerio De Castro, art director at FCB and half of the duo that won the Lürzer's Archive Student of the Year Award in 2014. 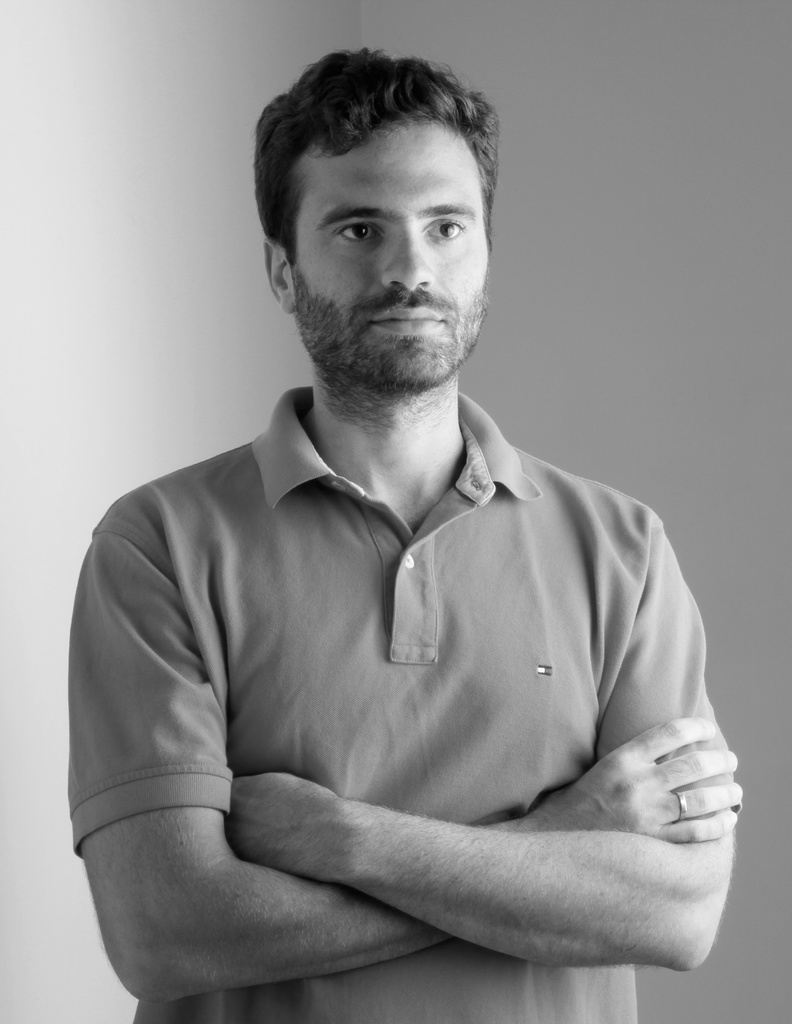 Pedro Rosas, copywriter at Neogama agency and the other half of the duo that won the Lürzer's Archive Student of the Year Award in 2014.