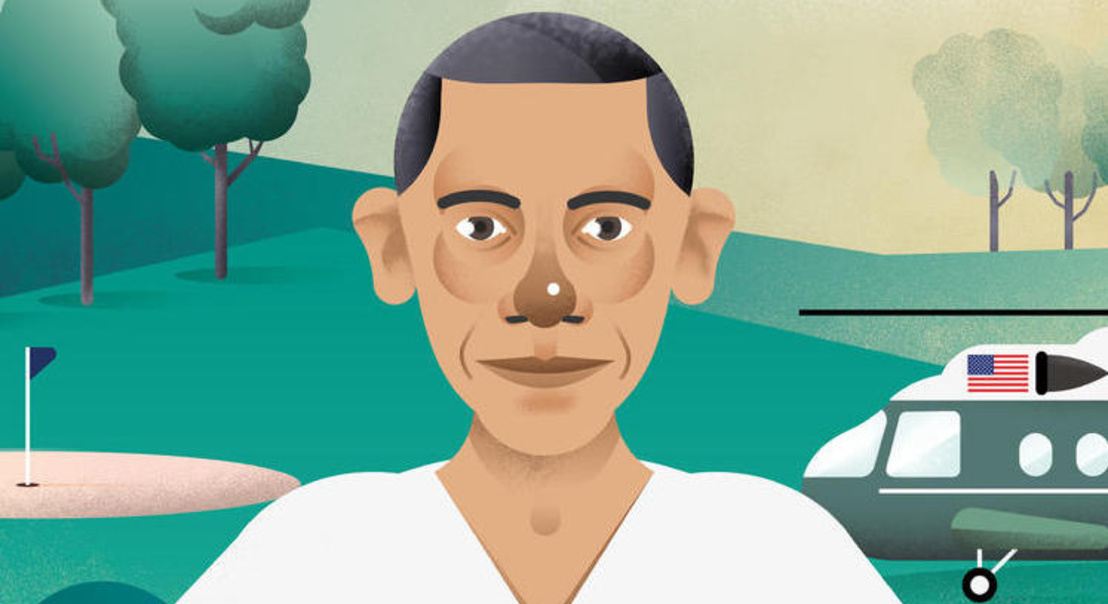 Help us select our next cover!

Last week I asked you to help me make a decision regarding the inclusion of a rather familar-looking campaign for Band-Aid. The response we got turned out to be 50:50. Half of those who voted thought that DM9DDB's new version of the Band-Aid image, originally conceived by Rogério De Castro and Pedro Rosas, our 2015 Lürzer's Archive Students of the Year, was an improvement over the original and thus worthy of being featured in Vol. 3, the other half thought otherwise. Which leaves the decision up to us - and we're going to make you wait until the issue's publication to find out.

This week again, I'd appreciate your take on something, namely your favourite cover for that very issue, which is going to be all over Cannes if our marketing people's ideas turn out as planned.

Here, in no particular order, are the candidates up for the coveted cover spot. No Brazilians this time, not because they made our life difficult last time around - which they did - but out of sheer coincidence. The agencies competing for the top spot come from Germany, Canada, Singapore, Portugal and, quite surprisingly, Hungary. Surprisingly because there is little work from Hungary that is worth featuring in our magazine and, as a result, there have not been a lot of Hungarian ads on view here in the past few years.

Sometimes I think that the lack of creativity demonstrated by national ad scenes correlates with the kind of government they have. Remember those Berlusconi years and the cultural vacuum they created? Berlusconi's government laid to waste most cultural endeavours, something illustrated by the total decline of Italian cinema during those years. The political situation in Hungary with their right-wing government under Viktor Orban is similar to that and thus offers no rosy outlook to Hungarian culture and of course, advertising creativity. At least that's my possibly half-baked interpretation of the lack of great ads from that country. Italy has fortunately swung back and we now have an increase of Italian work in the pages of our magazine, while Poland – given their new government – is probably on the way out.

Anyway, here are the five contenders:

First up, an ad for the Volkswagen Scirroco from DDB, Berlin. The headline reads (not that you need to know this to tell if this would be a cool cover for us or not). "Fast just got faster."

The second option is from Saatchii & Saatchi, Singapore for Subway and advertises a special promo giving customers 50% off. Headline: "Fresh friendships start with: Buy one. Get one."

Number three is from a campaign for Harlequin brand romance novels and was created by BBDO, Toronto. The headline reads "Romance when you need it."

The fourth entry is taken from a campaign by Y&R, Lisbon, that is for the weekend supplement of the Portuguese daily Journal I. Headline: "Even serious news deserve a weekend."

And here is the rare entry from Hungary, by Budapest agency White Rabbit. The poster is for a shopping mall by the name of Allee, and that, contrary to many others, allows dog owners to bring their darling dogs onto their premises. The fact that this applies to dogs only is highlighted in the ad by the Line: "NIce try. (But only dogs allowed.)" and the depiction of someone's pet pirhana sporting a muzzle.

Okay, now it's up to you to vote for your favourite. You can do this right here:

Very curious to see which one of the cover options for Vol. 3-16 you favour! 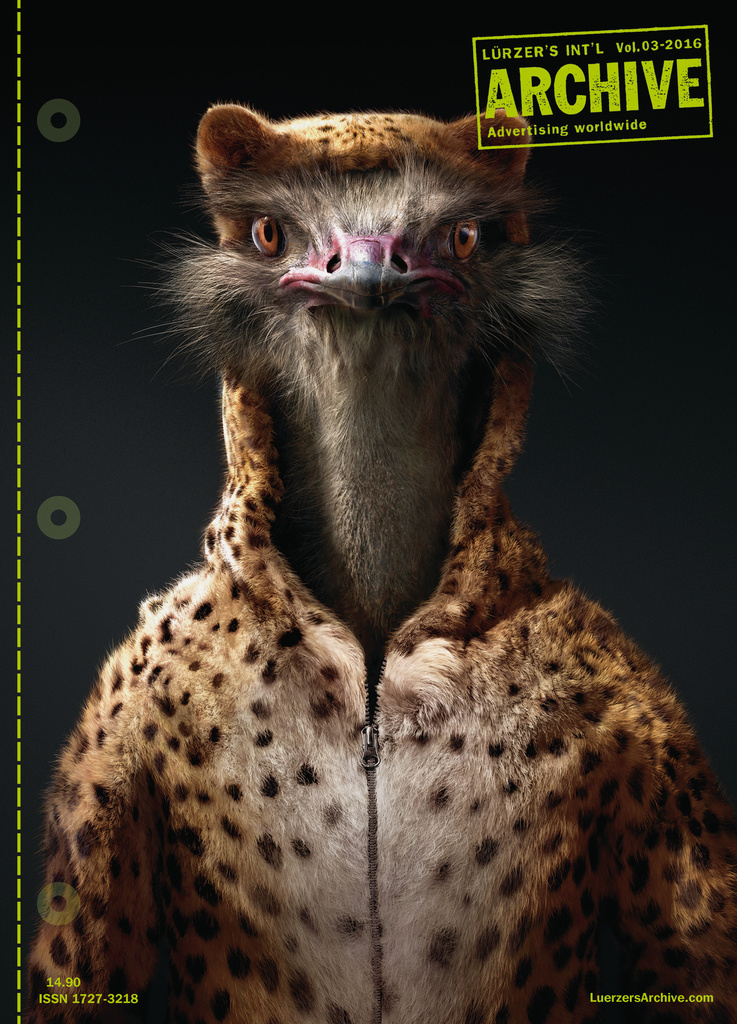 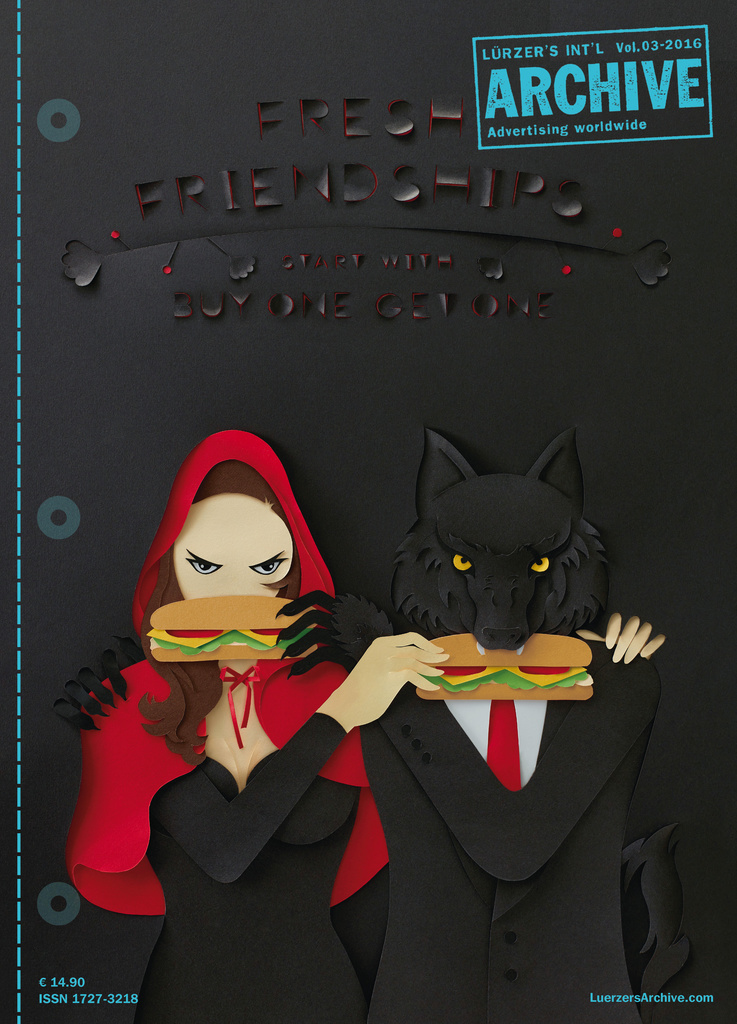 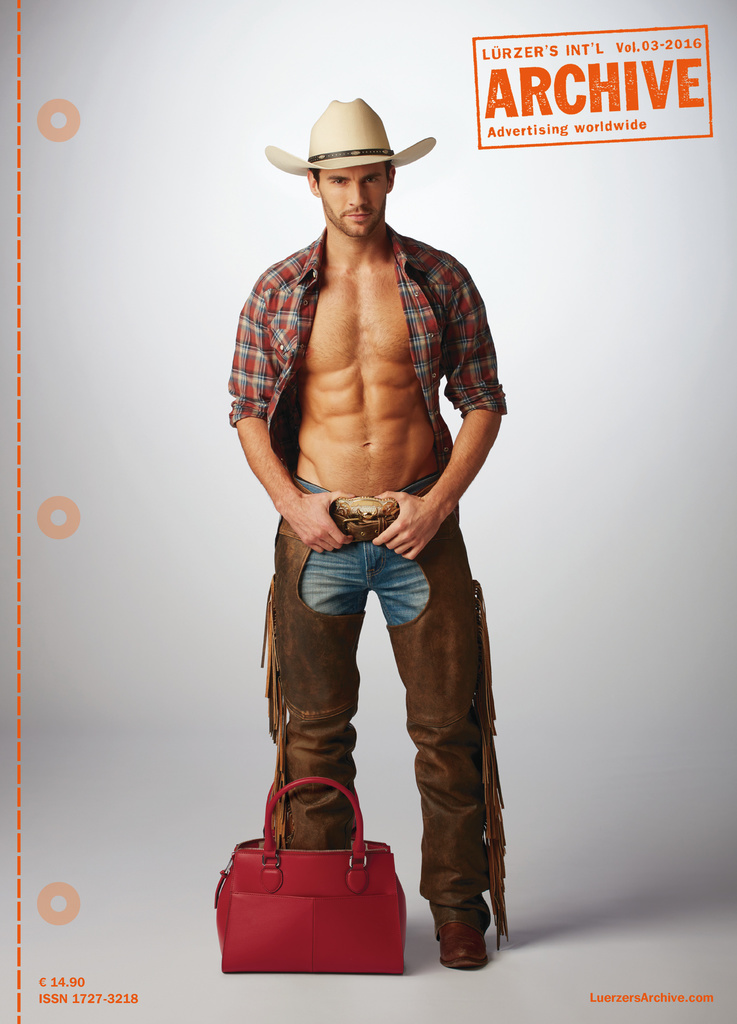 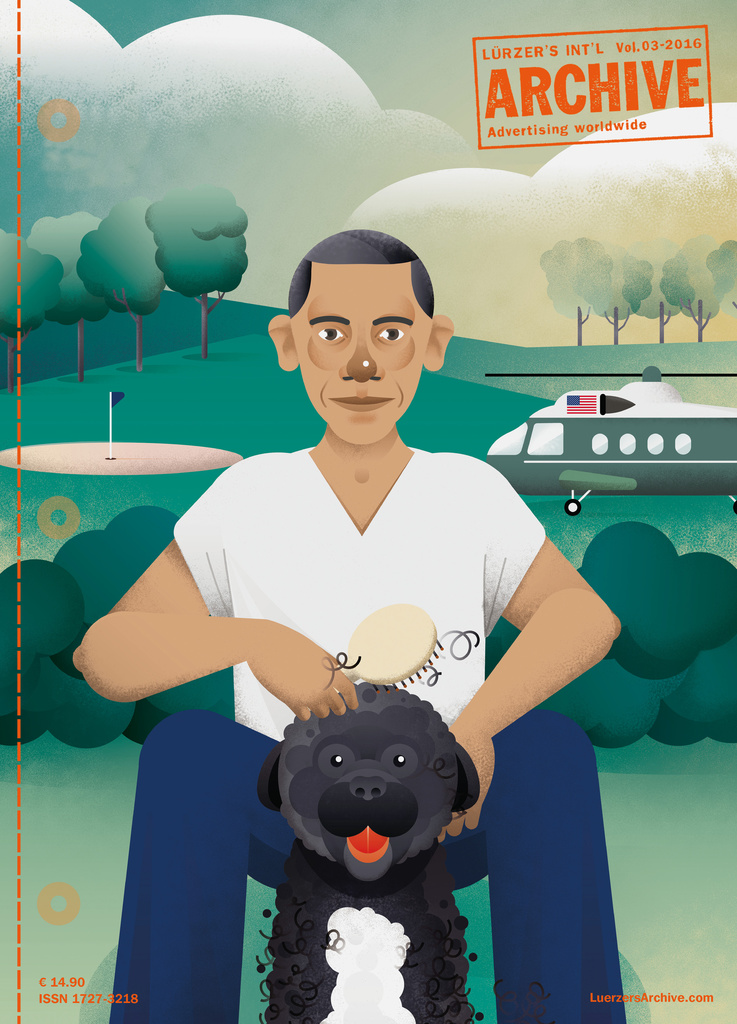 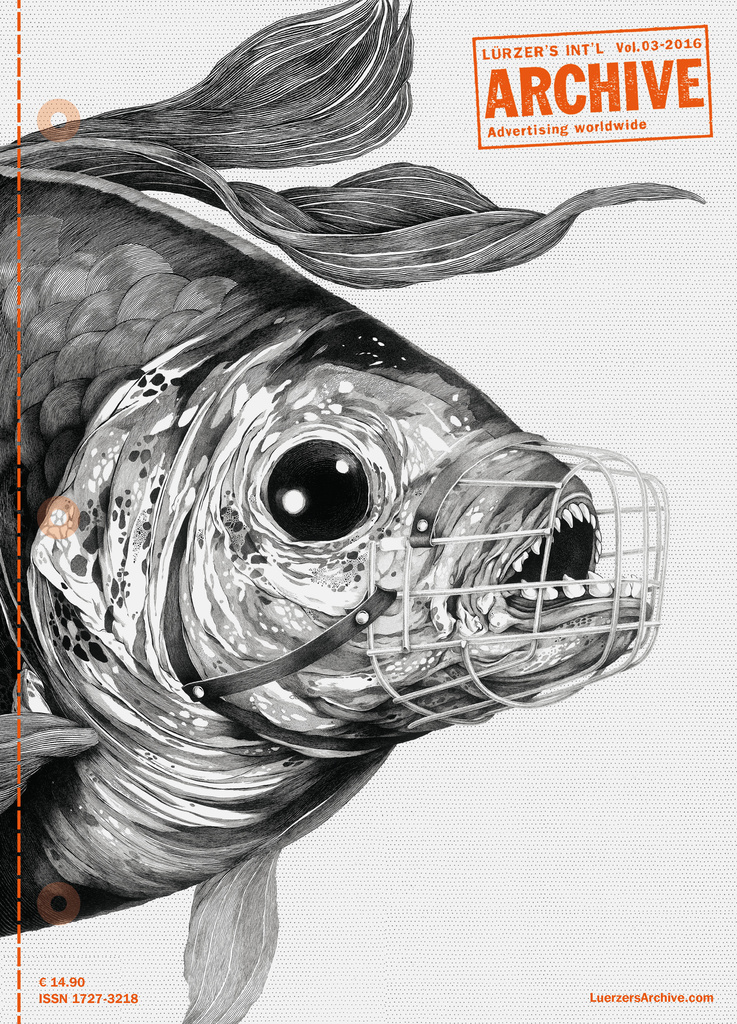