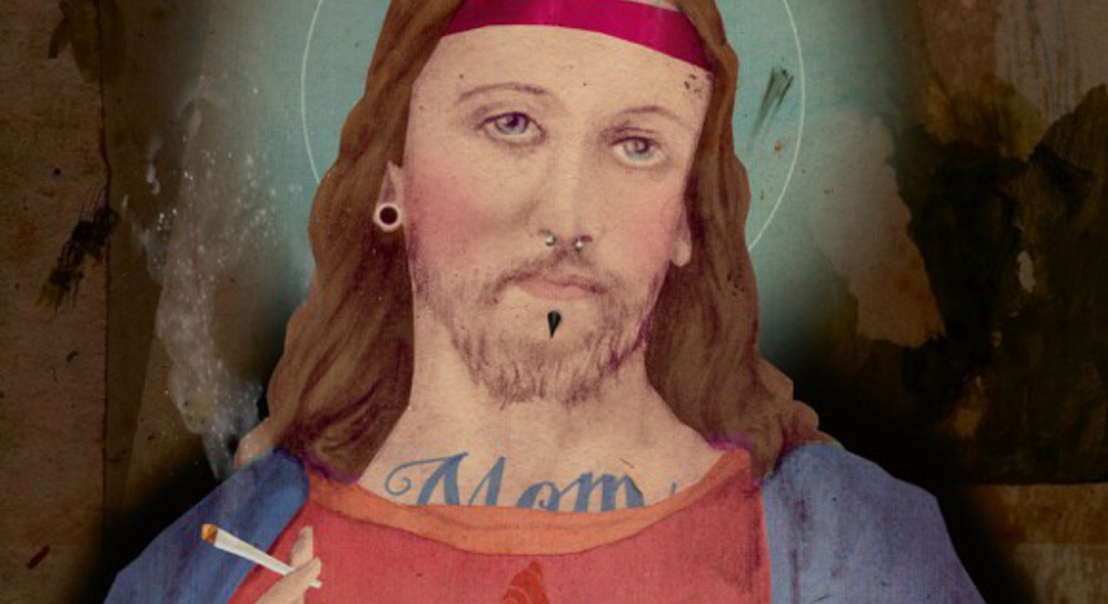 Our latest volume of the biennial series 200 Best Illustrators worldwide Vol.16/17 is off to the printers now and should be available in mid-June. Which means that by now we've also selected an image for the cover, one that is a worthy successor to the six cover illustrations that came before:

As you can see above, Marco is the first German illustrator on the cover of a book from this series. He studied design at the University of Applied Sciences in Würzburg, Germany and works as a freelance artist and illustrator since 2006. He lives near the city of Würzburg in what he told me was "in the middle of a forest" and does fine art as well as commercial illustration. In fact one of the ads he worked on in the past for a campaign by Jung von Matt, Hamburg, was our Print Ad of the Week the second week of February 2007 and of course featured in Vol. 2-2007. (It was a campaign for K-fee, a ready-to-drink bottled coffee and the claim read: You’ve never been this wide awake.) 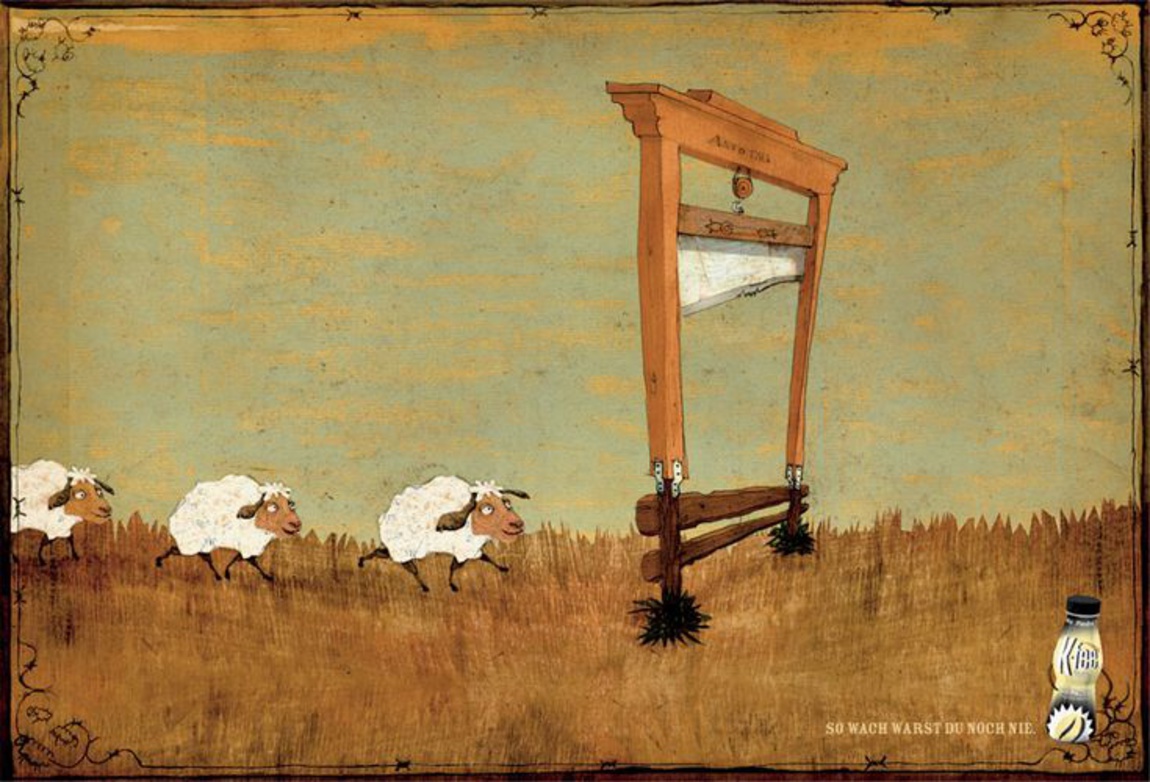 His work was featured in our 200 Best illustrators worldwide in the past three volumes, (Vol. 09/10, 11/12, as well as Vol. 14/15). He's provided a lot of covers as well as editorial illustrations, among them several for the aforementioned Cicero magazine, as well as for Rolling Stone, The New Republic and The New York Times. Among the numerous awards Marco has won over the course of his career, there is a Bronze Award, European Design Awards 2014, an In Book entry at the D&AD Awards 2013, a Merit Award 3x3 Professional Show 2010 and an Award of Excellence, Communication Arts Illustration Competition no.49 + 51.

Marco told me that he "grew up during his studies" with work by David Hughes, Ralph Steadman, Hans Hillmann, Wolf Erlbruch, Michael Prechtl. These artists had quite an impact on his own style and the way he developed it. From art history he quotes Egon Schiele, Gustav Klimt, the Arts and Crafts movement, Bauhaus, and Magritte as major influences.

Marco's illustration of Jesus, to appear on our next 200 Best Illustrators cover, already graced the cover of the Christmas edition of Cicero, a monthly German magazine focusing on politics and culture. The content of the cover ran into trouble with Apple it seems as they wouldn't allow Cicero to upload this issue of the magazine onto their Kiosk. Apparently, you can't depict Jesus smoking a joint and I'm sure this will also prove to be seen as quite scandalous along the US Bible Belt – but then I don't assume we have many readers there anyway. And apart from that, we're quite used to have our covers viewed with suspicion. The most blatant case was when we had to print another cover for the Chinese market for Vol. 9/10, when our Chinese distributor was more than alarmed at the sight of the book's front page depicting the Great Leader Mao in an outfit covered with Louis Vuitton logos. 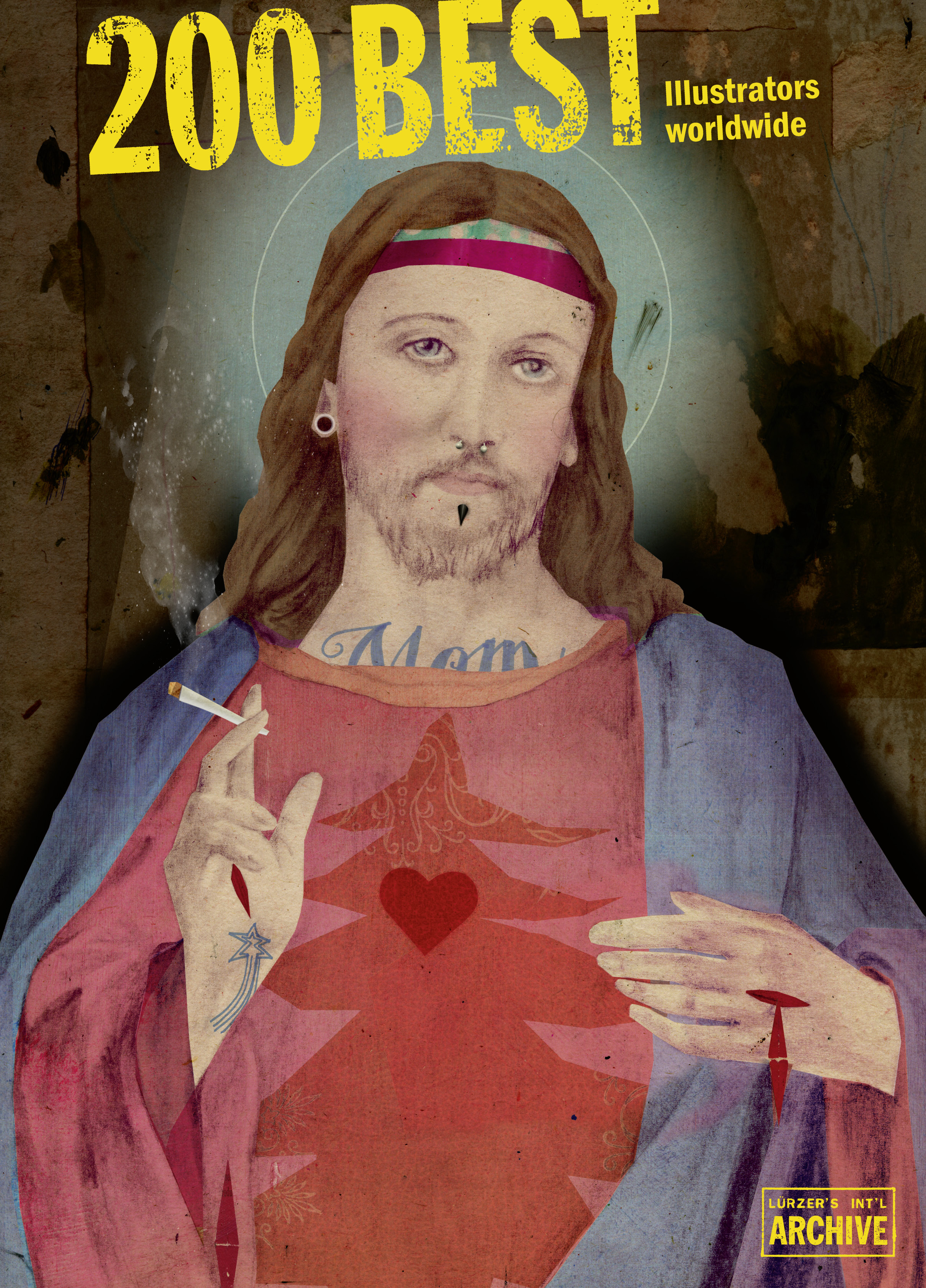 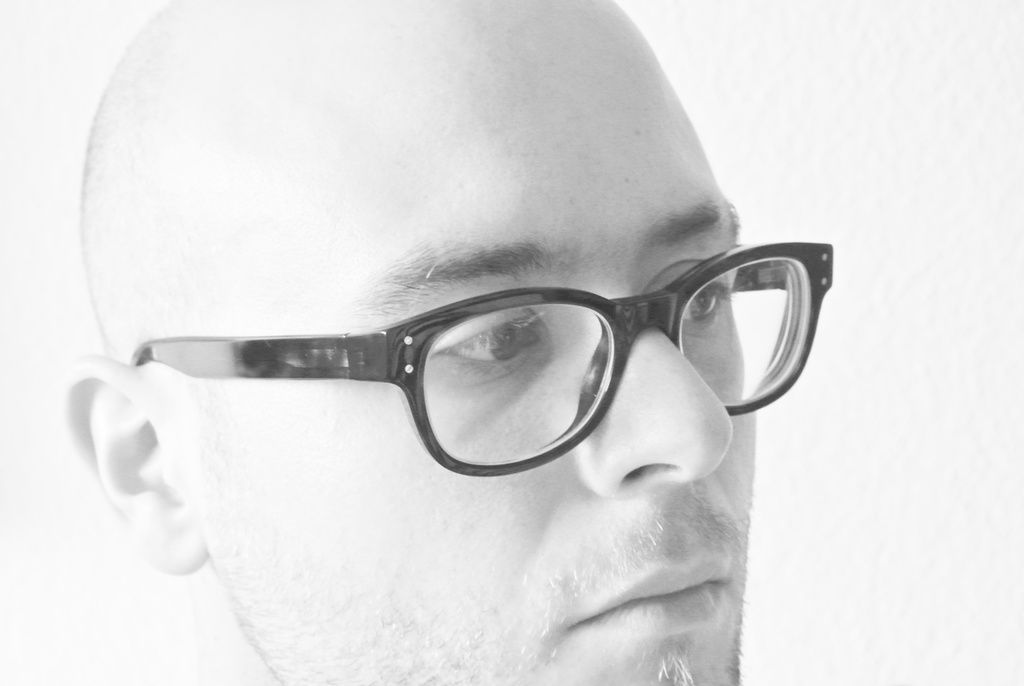 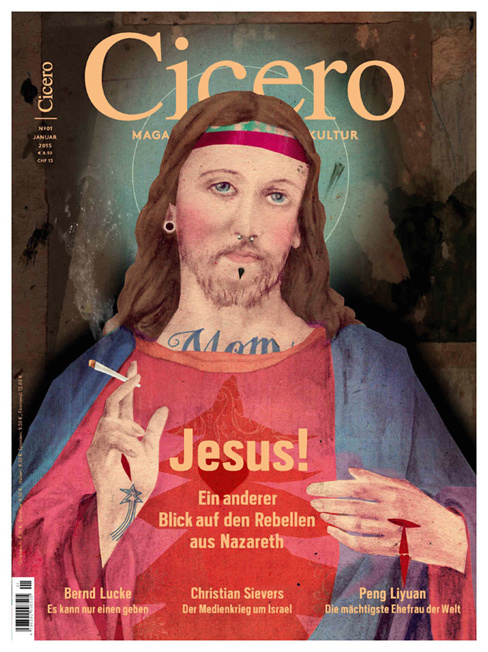 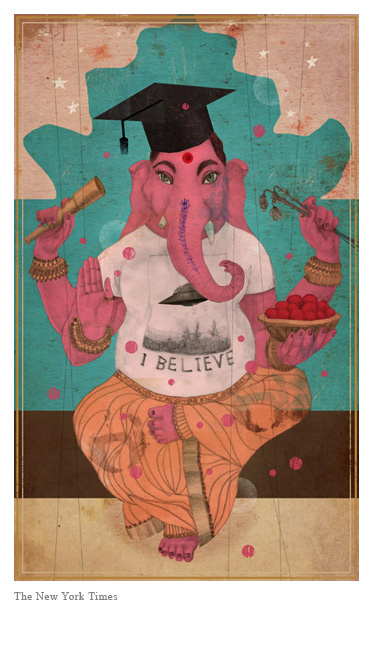 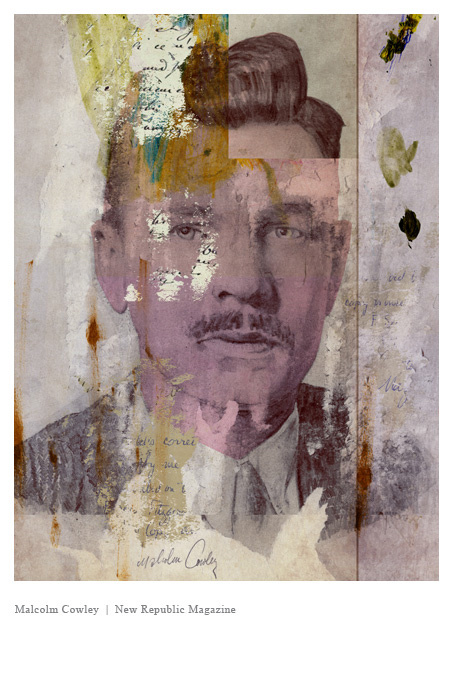 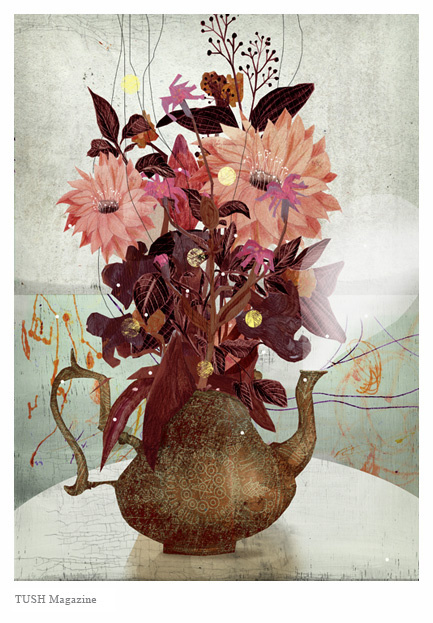 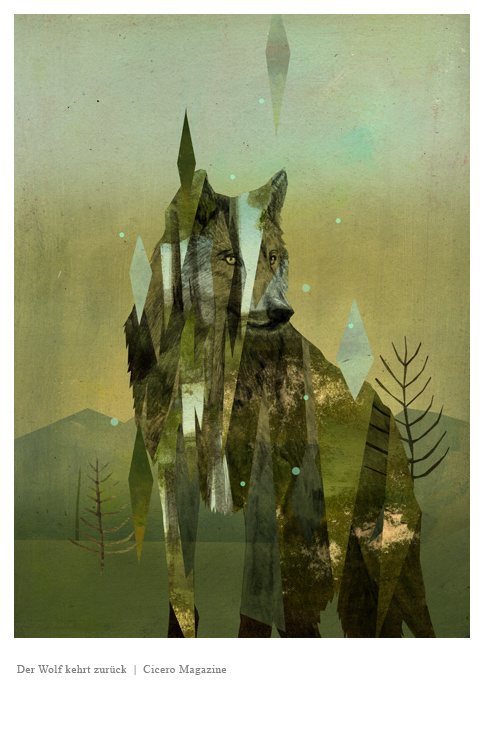 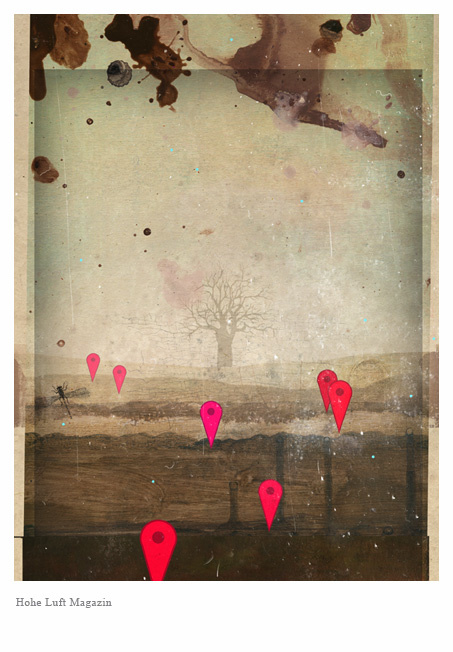