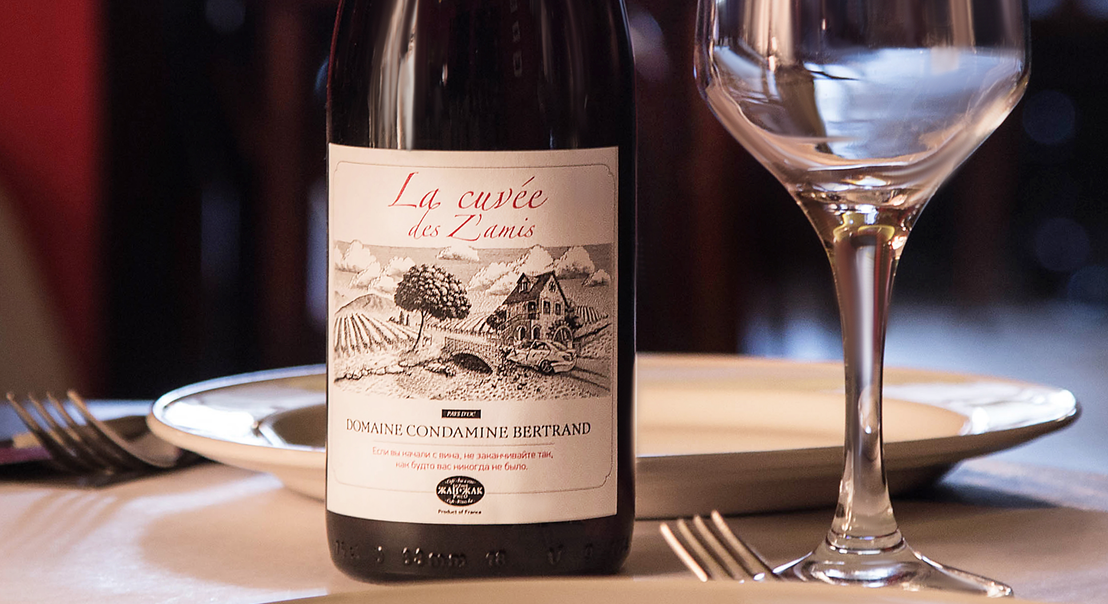 Can you spot the crash?

With scenes of a car crash hidden on wine labels, Leo Burnett Moscow and Uber launched a witty campaign against drinking-and-driving.

One or two glasses of wine with a nice restaurant dinner and still fit enough to drive home by car? A majority would probably nod in agreement and with this, underestimate the dangers of drunk driving. Reason enough for chauffeur service company Uber, together with creative agency Leo Burnett Moscow, to launch a project that promotes sober driving – with a bottle of wine at its centerpiece.

For this, a series of limited edition wine labels were produced, which added one quite unusual detail to the idyllic landscapes depicted: A horrible road accident. Additionally, a promo-code for a free ride with Uber was provided on the back label. As a part of this social experiment, the creative agency partnered up with the Moscow restaurant chain „Jean-Jacques“, which served those special bottles to their guests.

„Wine bottle labels depict amazing landscapes, castles, beautiful fields and meadows. But if one wants to drive after ‘consuming’ these landscapes, it will not be as beautiful,“ Vasily Gubin and Ilya Pryamilov, project authors at Leo Burnett Moscow, explain the campaign’s core idea. Furthermore, according to the creatives, there is no better point in time to talk somebody out of driving than in the instant they consume alcohol: „The decision whether to drive a car or not is made at that exact moment.“

Given the fact that according to the World Health Organisation 30% to 40% of all road accidents in the world are alcohol-related, the possibility of conveniently booking a ride at any time of day or night via smartphone appears reasonable enough. And it seems to have had tangible effects already, as Anastasia Naassan, marketing manager at Uber in Russia, claims: "In the cities where we offer our services, the amount of drunk drivers declines". 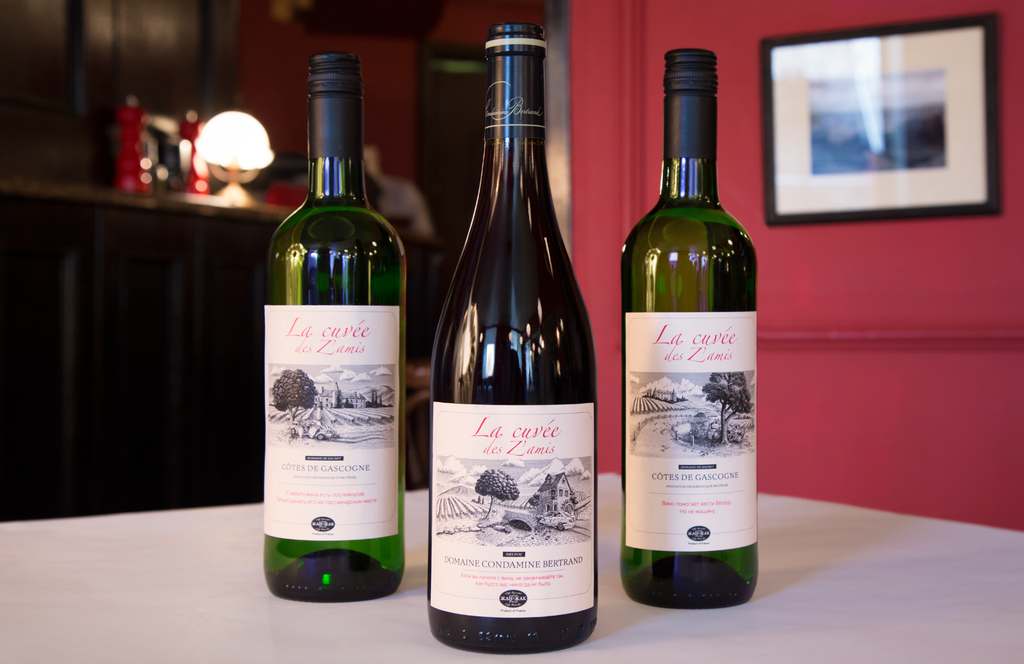