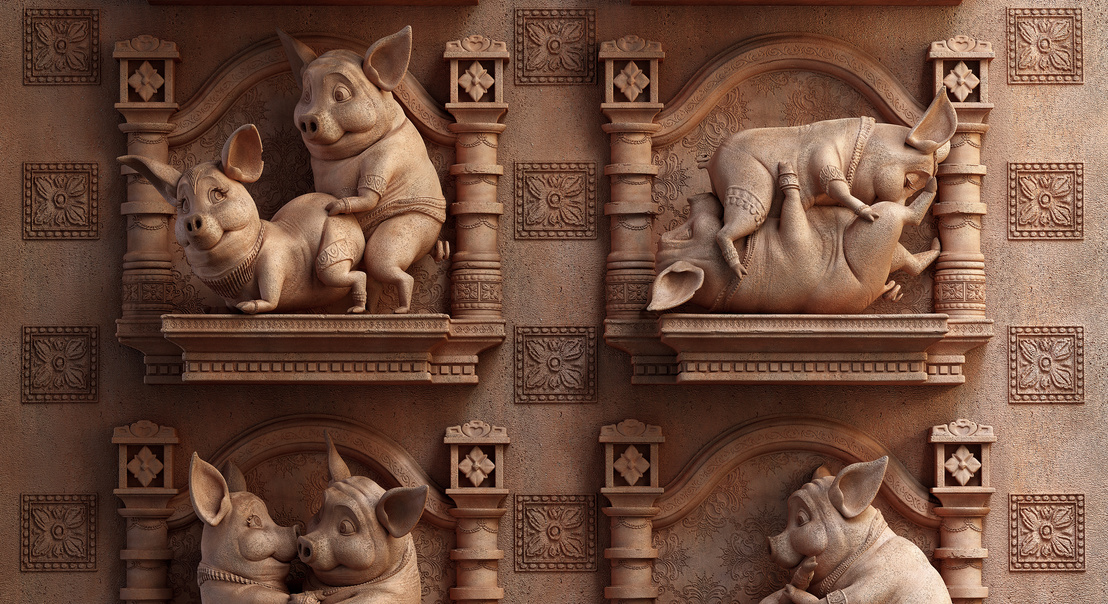 As I told you last week I attended the 8th International CGI Congress in Hamburg on June 1 and 2. In addition to the program with loads of speakers on the development on all things CGI as well as several workshops (check out  https://www.icgiw.com/program-speaker-2016/), Lürzer's Archive in cooperation with the ICGIW also handed out the first International CGI Award. Since this year will also see the publication of our next biennial issue of 200 Best Digital Artists we decided to make submissions to this award automatically eligible for our book (and vice versa).

The jury consisted of Michael Jostmeier, head of the Design faculty at the Georg-Simon-Ohm University in Nuremberg, Germany and a professor for media design and CGI since 1996,  Matthias Langner, the organizer of the ICGIW, Surachai Puthikulangkura, the highest-ranking CGI artist in Lürzer's Archive and myself.

It was my task to boil down the 1000 submissions to a doable 60 images, which were then presented to the jury. Each of us proceeded to select our own Top Ten and this way we arrived at the winning images.

First place went to a digital artist whose work has been featured many times in the pages of our magazine, Ricardo Salamanca and his studio Salamagica in Santiago de Chile. 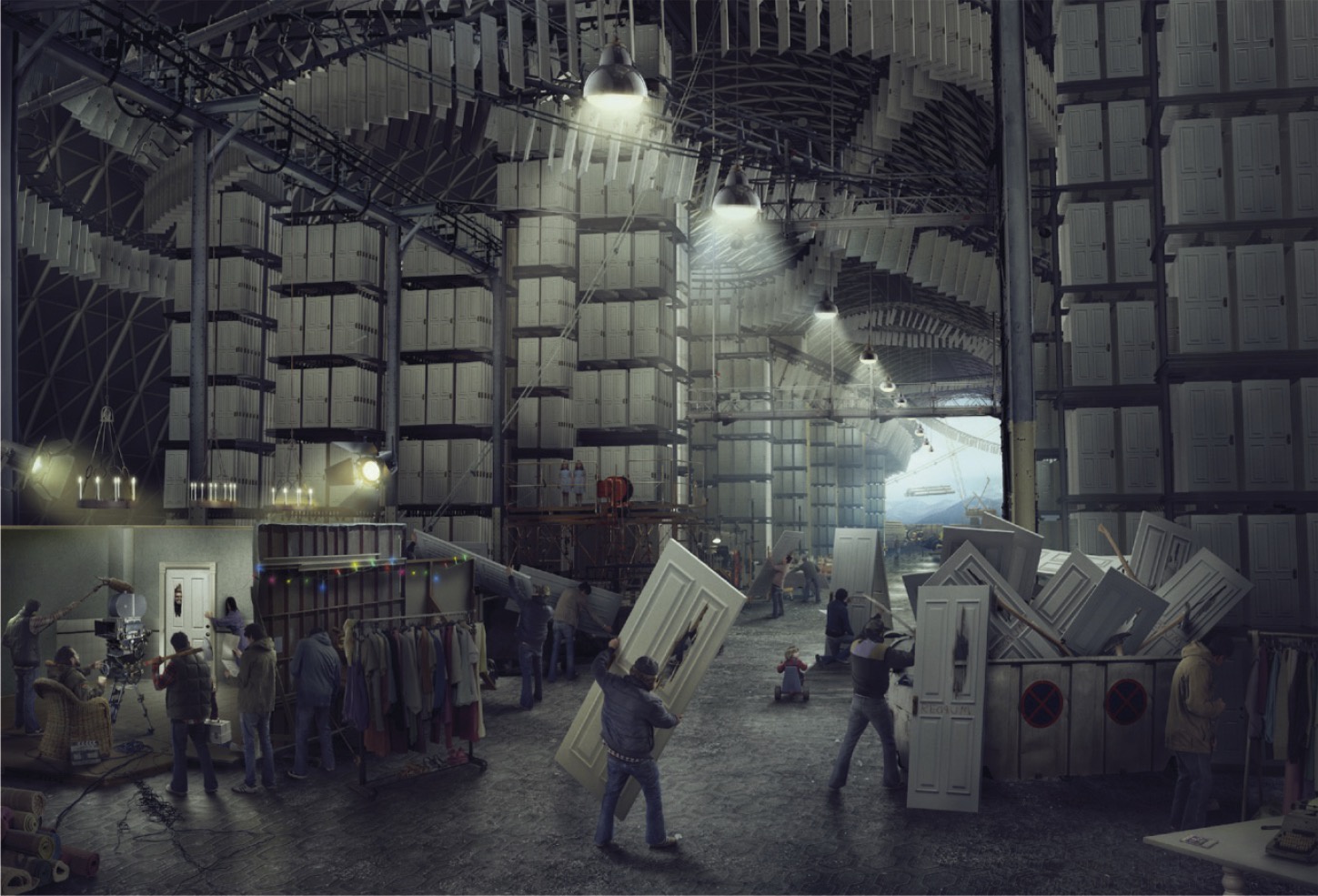 The vote for Ricardo Salamanca was a unanimous one. The winning image is from a series of works that re-imagine the sets of famous films. It might take the viewer a while to find out just what the film set depicted is, which makes these CGI creations even more fascinating to look at. In this case we are watching a key scene from Stanley Kubrick's The Shining (starring Jack Nicholson and Shelley Duvall) being filmed – wholly in Ricardo Salamanca's imagination of course. If you haven't figured this out yourself by now, have a look at the left-hand corner of the image.

Second place in the Professionals Awards category went to Ars Thanea, Warsaw, for this amazing image: 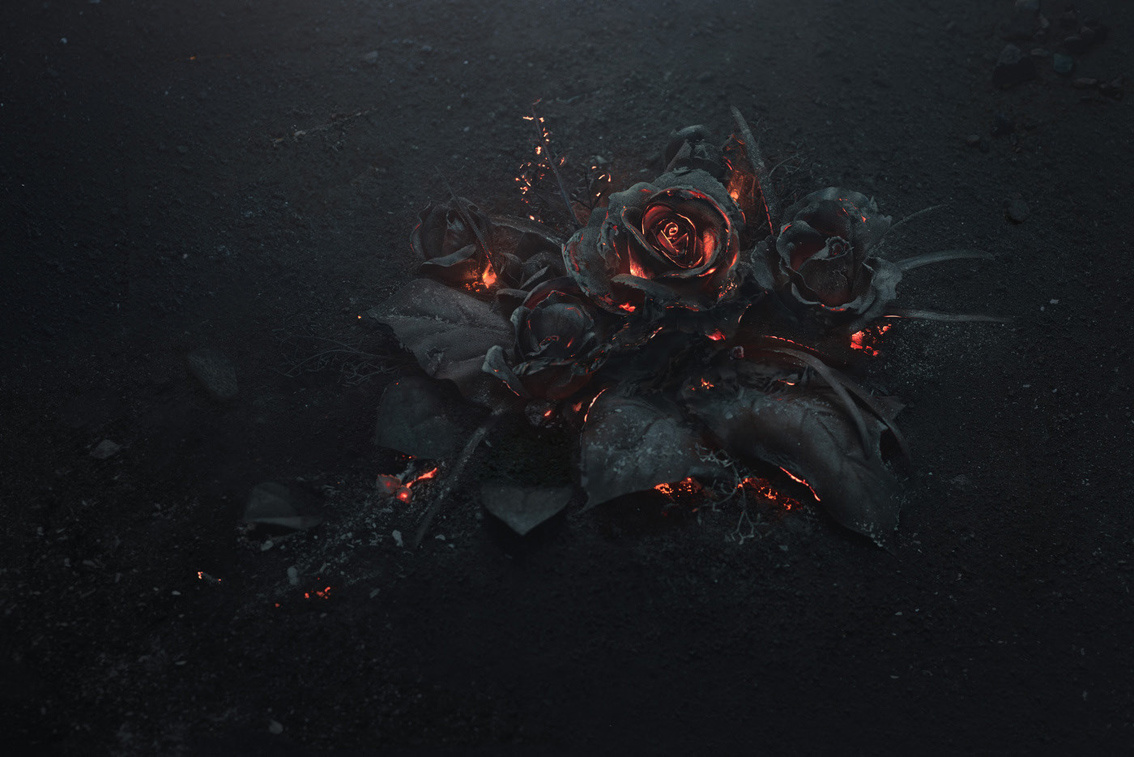 We arrived at the winner of the Students Competion by way of a mistake in my selection process. When I first saw Anselm Franke's CGI creation it was, for some complicated reason I don't even begin to understand, placed among the submissions by the professionals. And so I preselected it thinking that this was a professional CGI artist's work. When the mistake dawned on me and I found out that this image was in fact created by a student (at the Georg-Simon-Ohm University in Nuremberg, Germany), I thought Anselm's creation certainly deserved to be the winner of the Students Award. 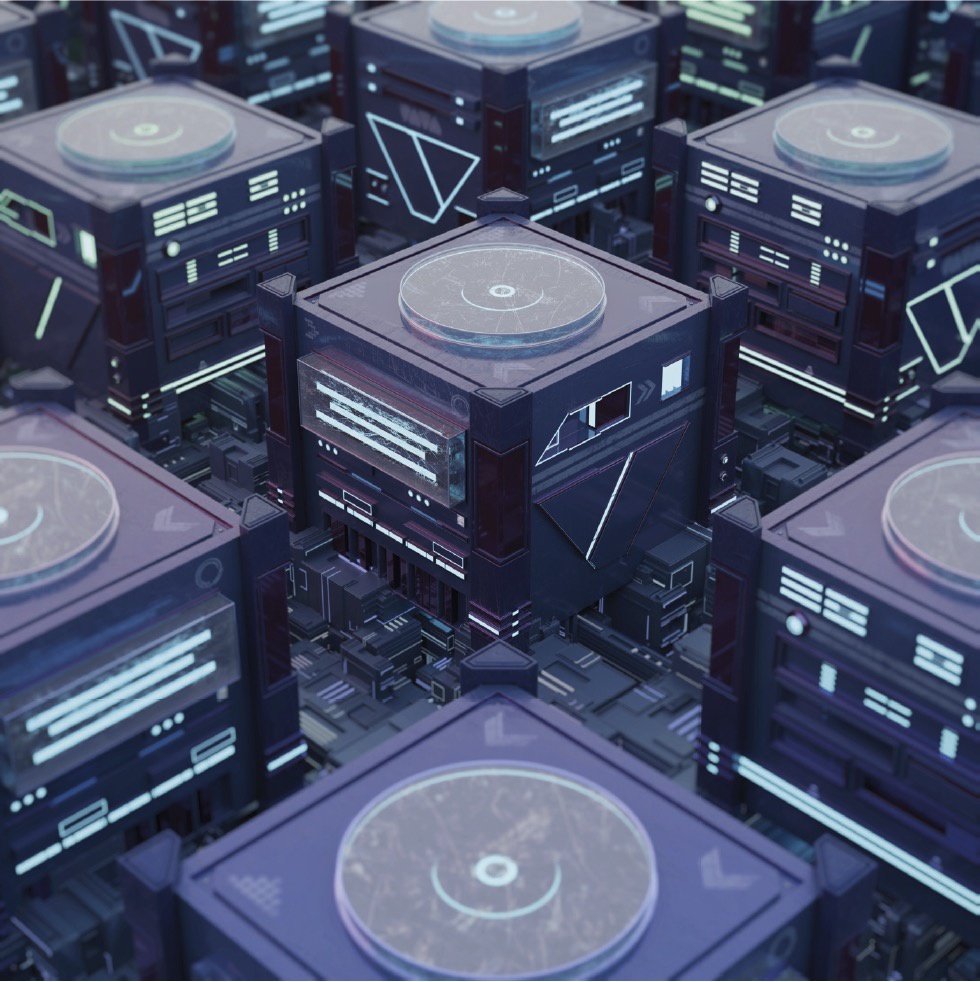 And here are the other eight CGI creations that made it into the Top Ten: 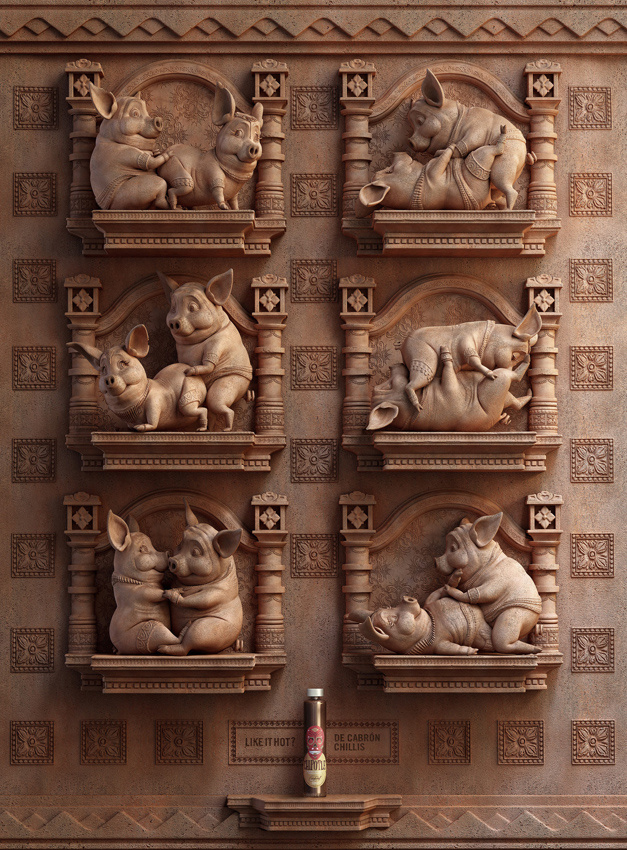 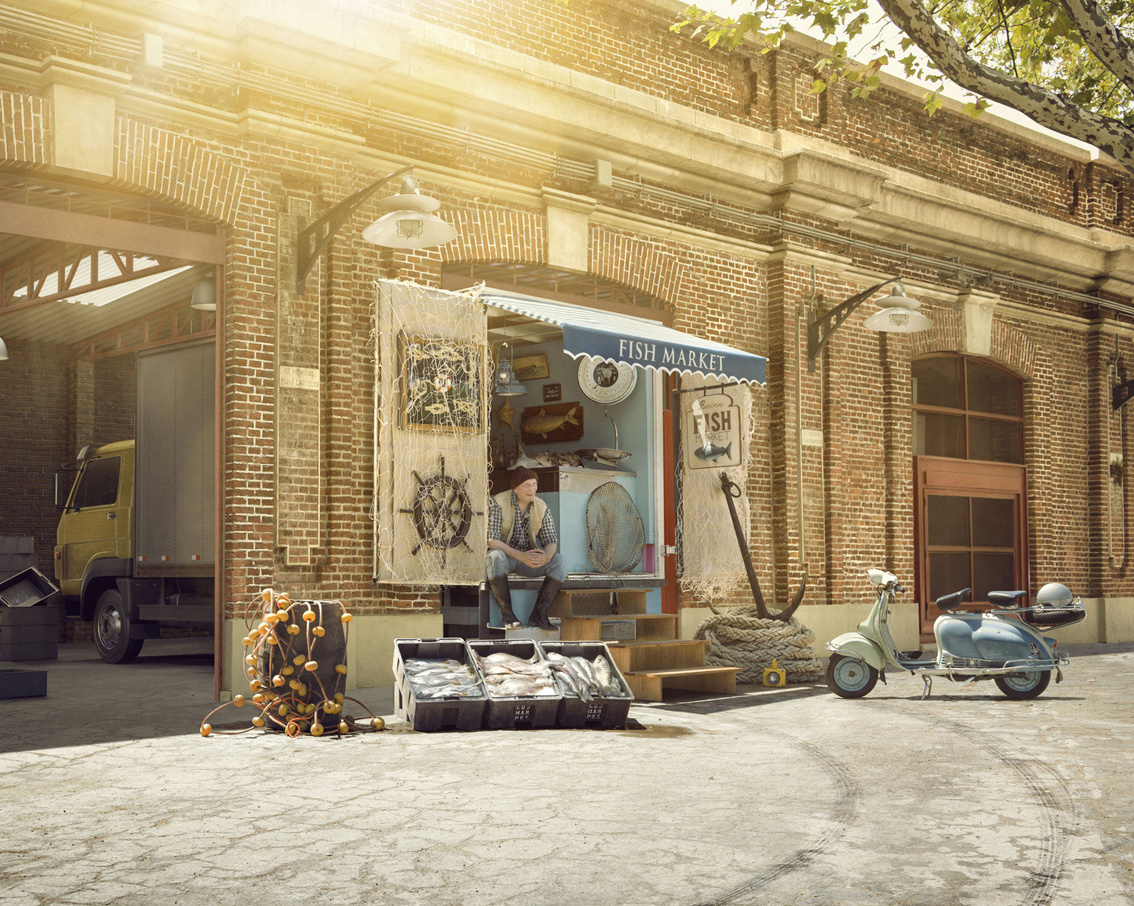 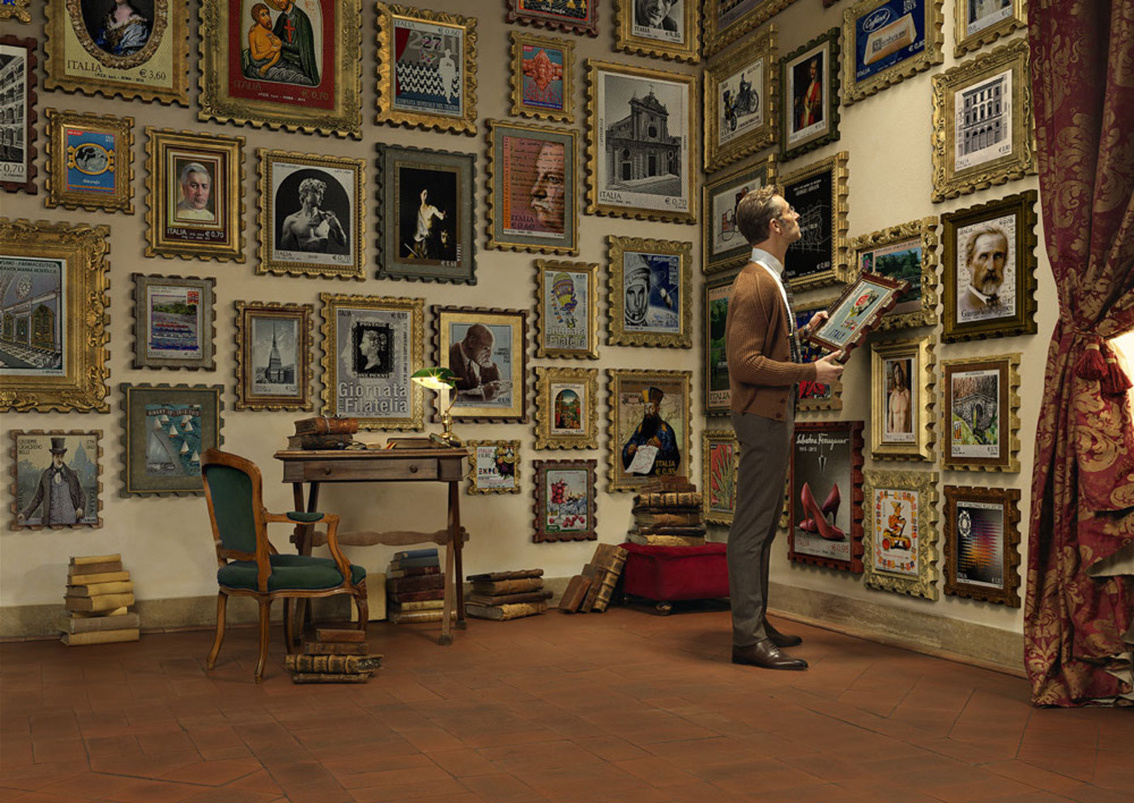 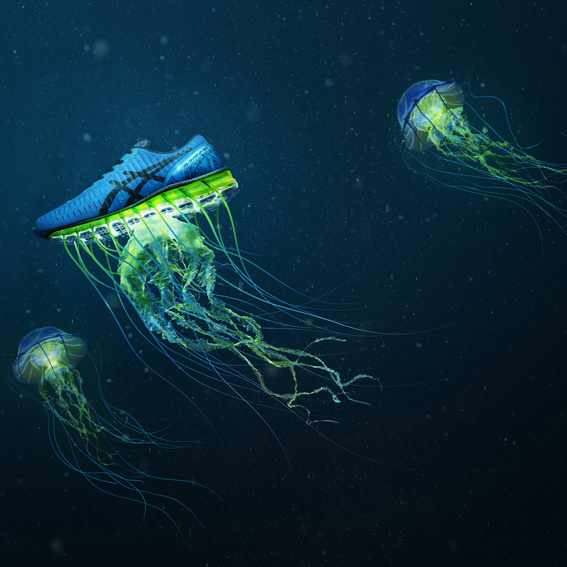 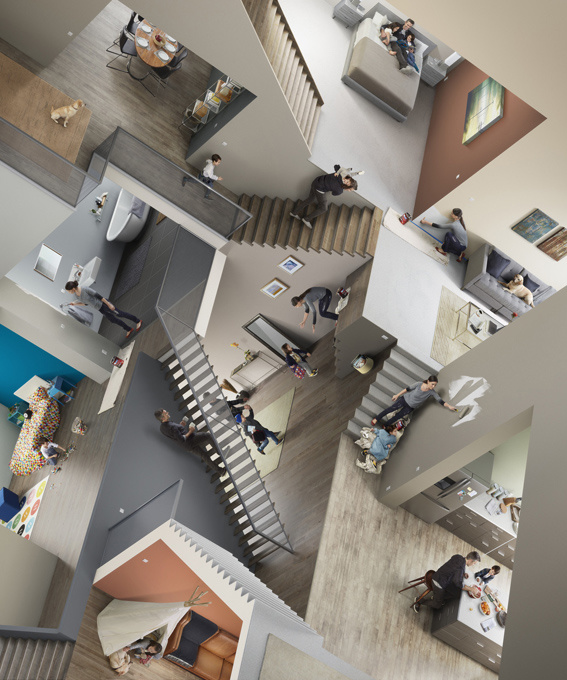 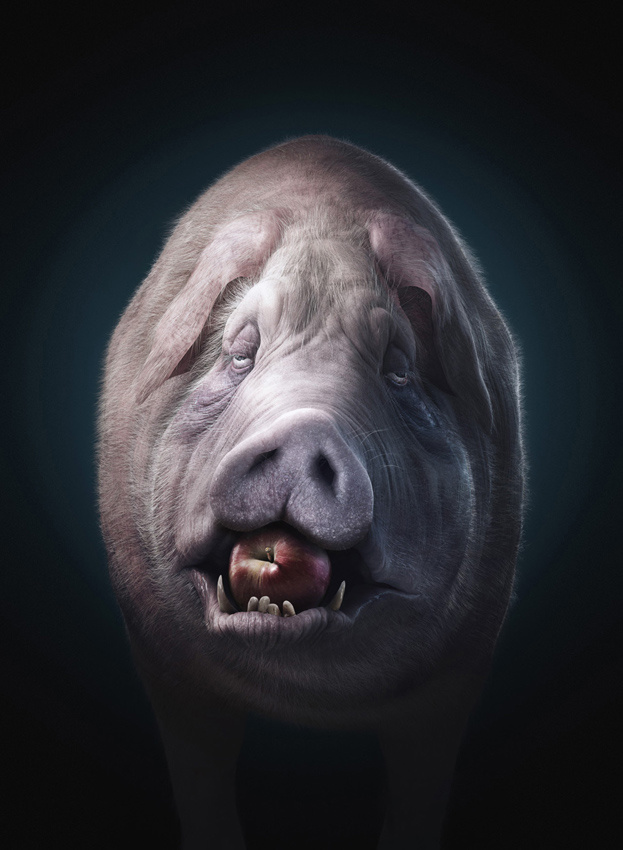 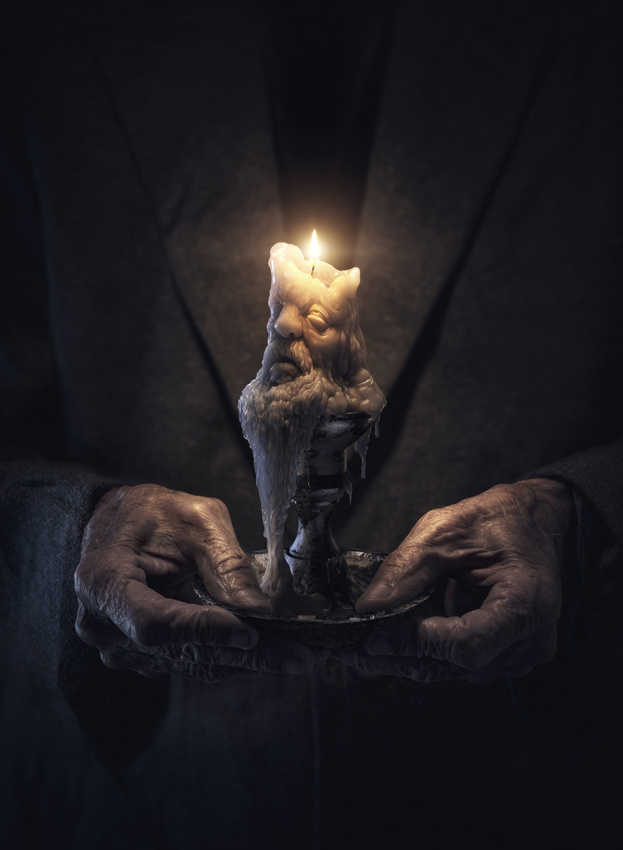 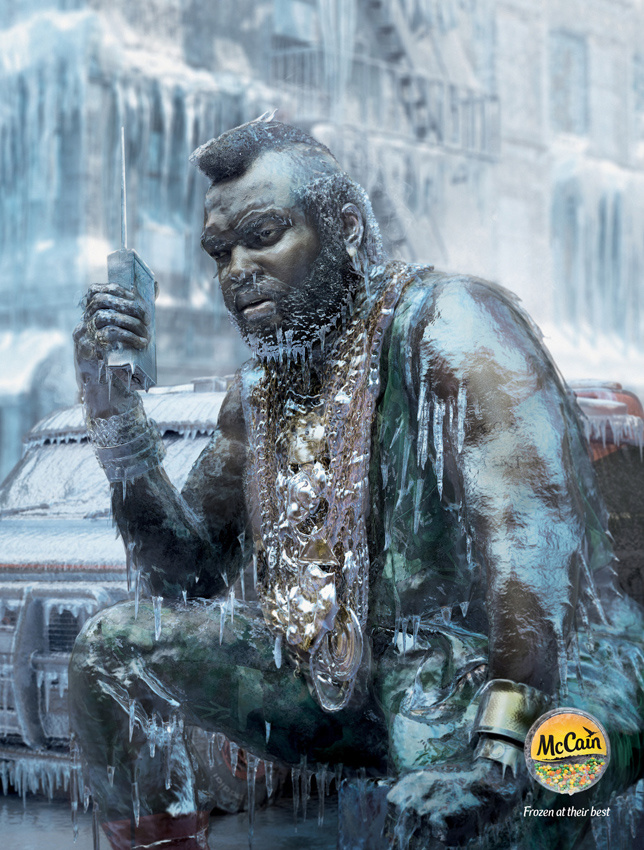 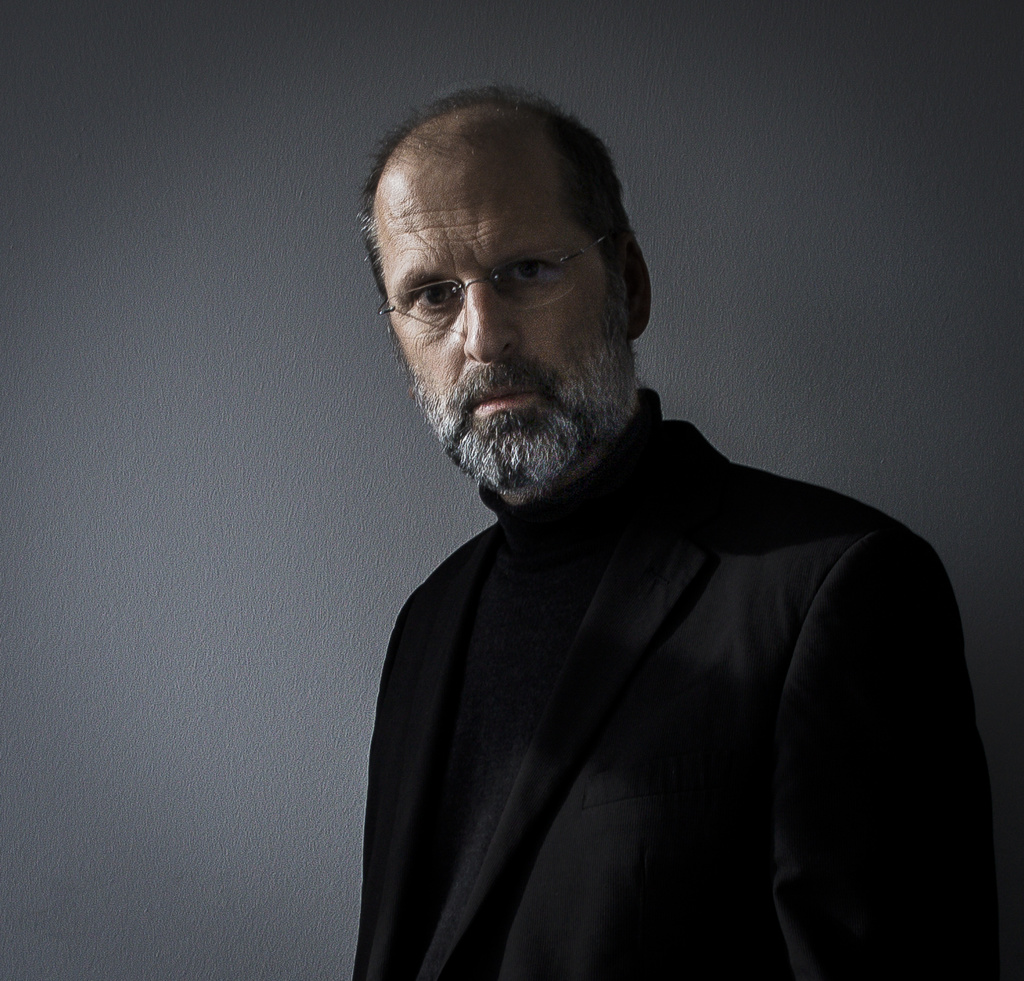 Michael Jostmeier, head of the Design faculty at the Georg-Simon-Ohm University in Nuremberg, Germany. He has been professor for media design and CGI imaging since 1996. 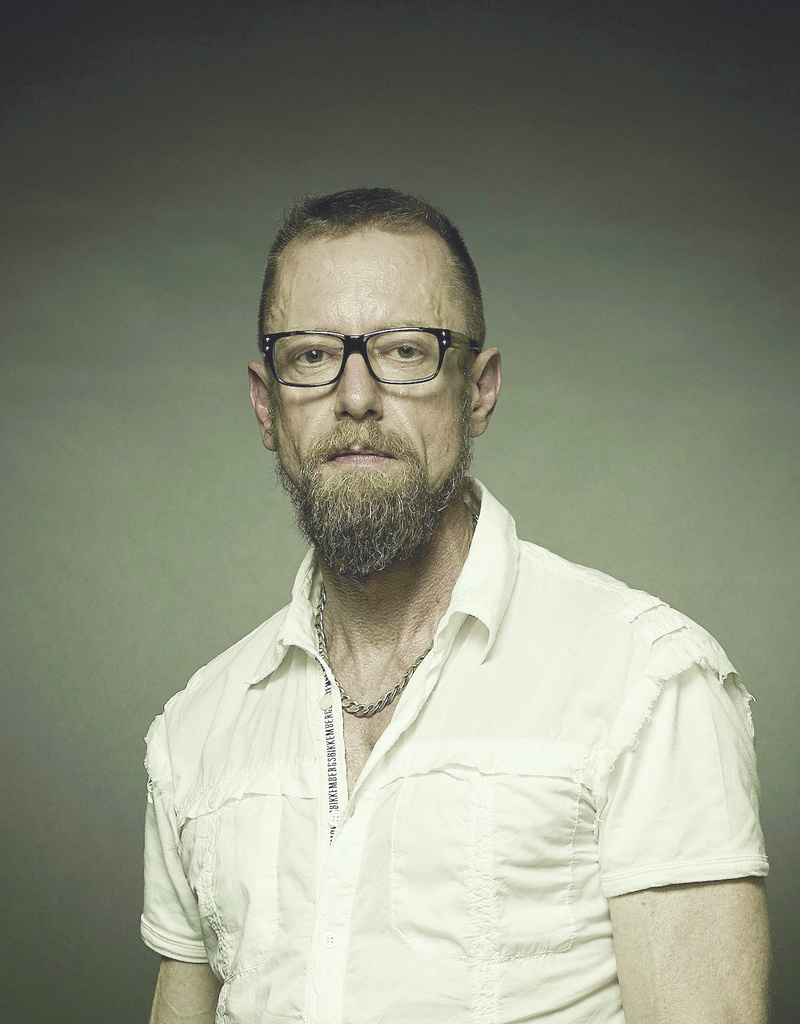 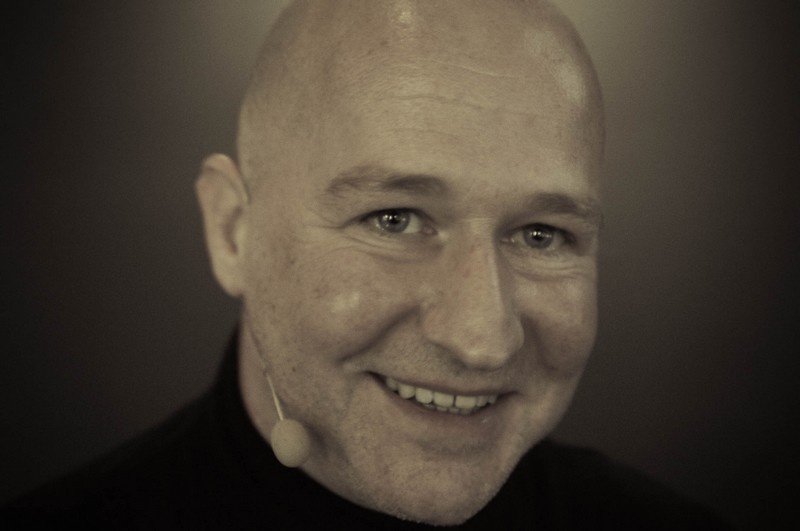 Matthias Langner, the mastermind behind the annual "International CGI Workshop” in Hamburg. 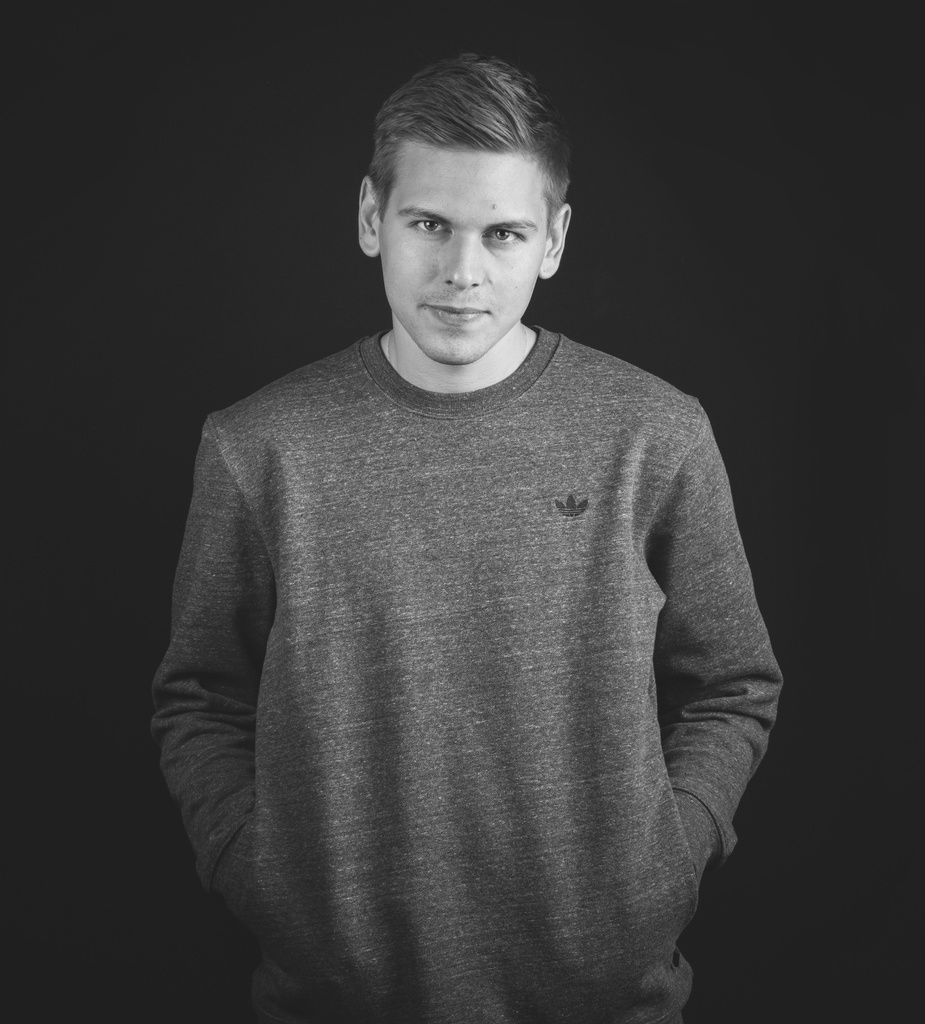 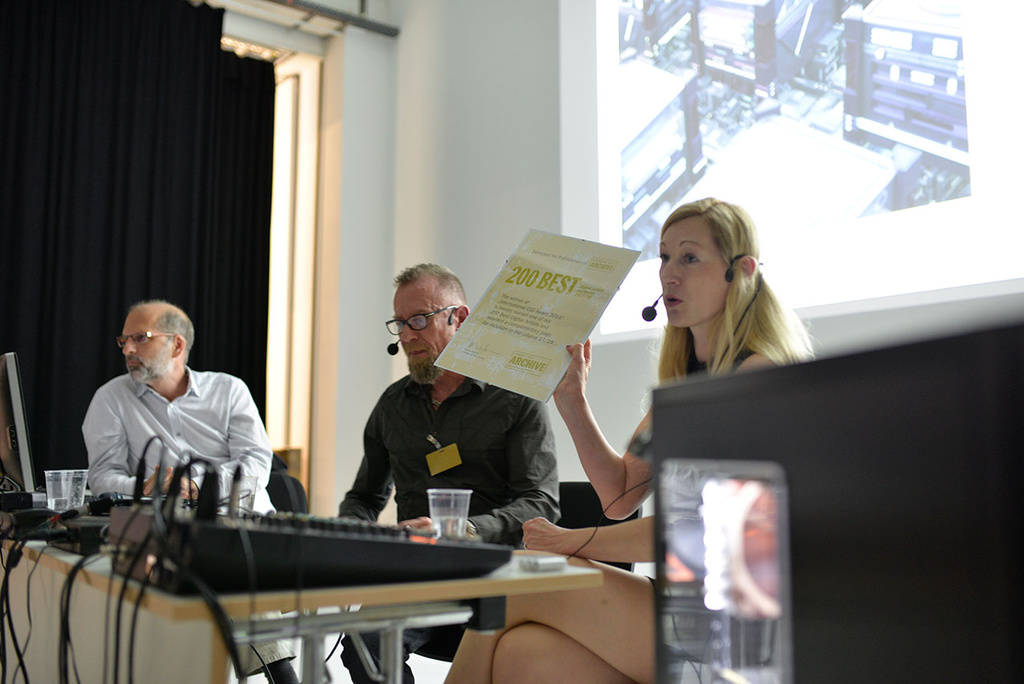 Some impressions from the CGI Awards Show. Professor Michael Jostmeier, next to Michael Weinzettl and Carina Wicke of Lürzer's Archive. 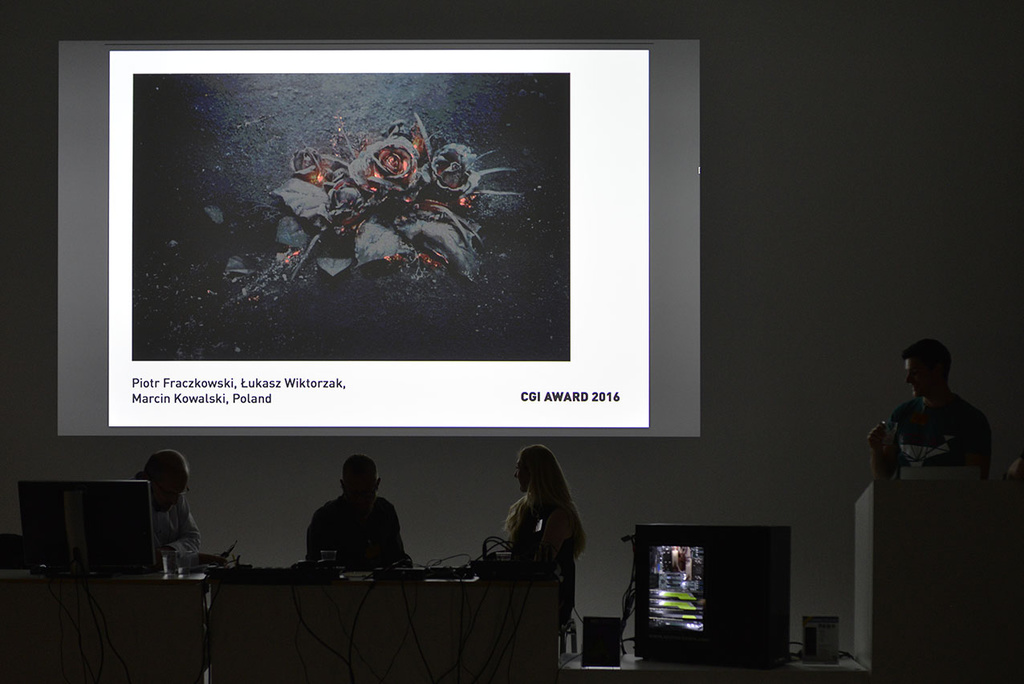 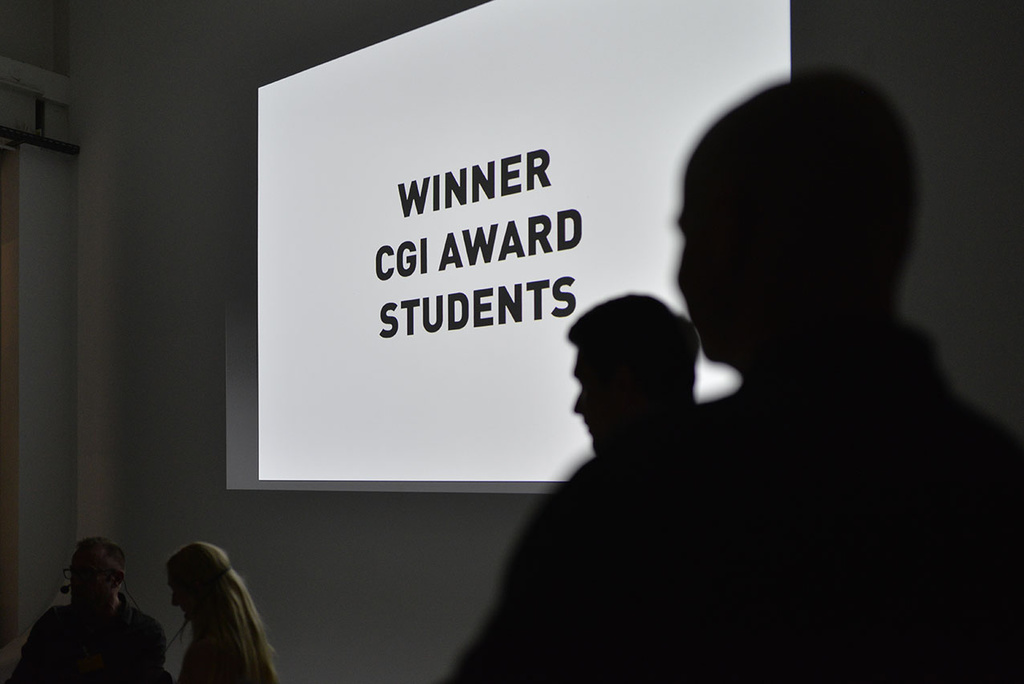