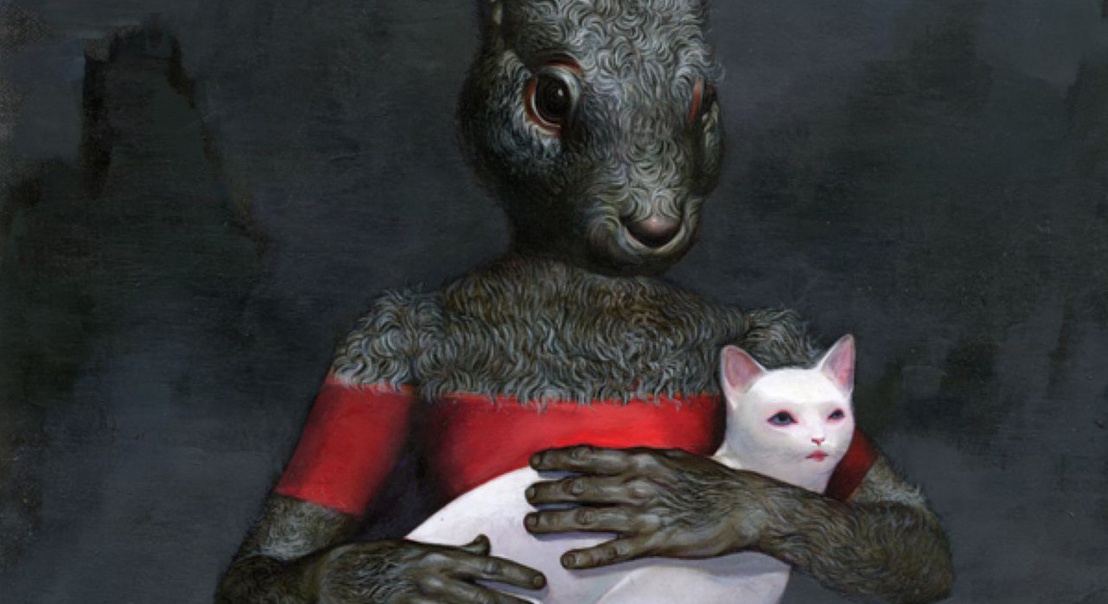 The internet is full of all sorts of cat videos, whether it's cute kitten videos, funny cat videos, the ultimate cat fail compilations or cat breed videos – not to forget the Grumpy Cat.  It would be understandable if we were already slowly getting tired of all those videos on Youtube, 9Gag and social media. It's about time some other fluffy pet got all the attention: How about the bunny? In the following, we will show you how the fluffy furball made its way into creative artwork. Let's take a glimpse at a few of them as they appeared in the issues of our 200 Best Illustrators series over the past 10 years.

To bring the Bunnie Vs. Cats debate to the next level, let’s start with this an illustration by New York based Steven Tabbutt, called "The Grey Rabbit", which was featured in our 200 Best Illustrators 2011/12. Brooklyn comic art magazine Rabid Rabbit was the client for this artwork. 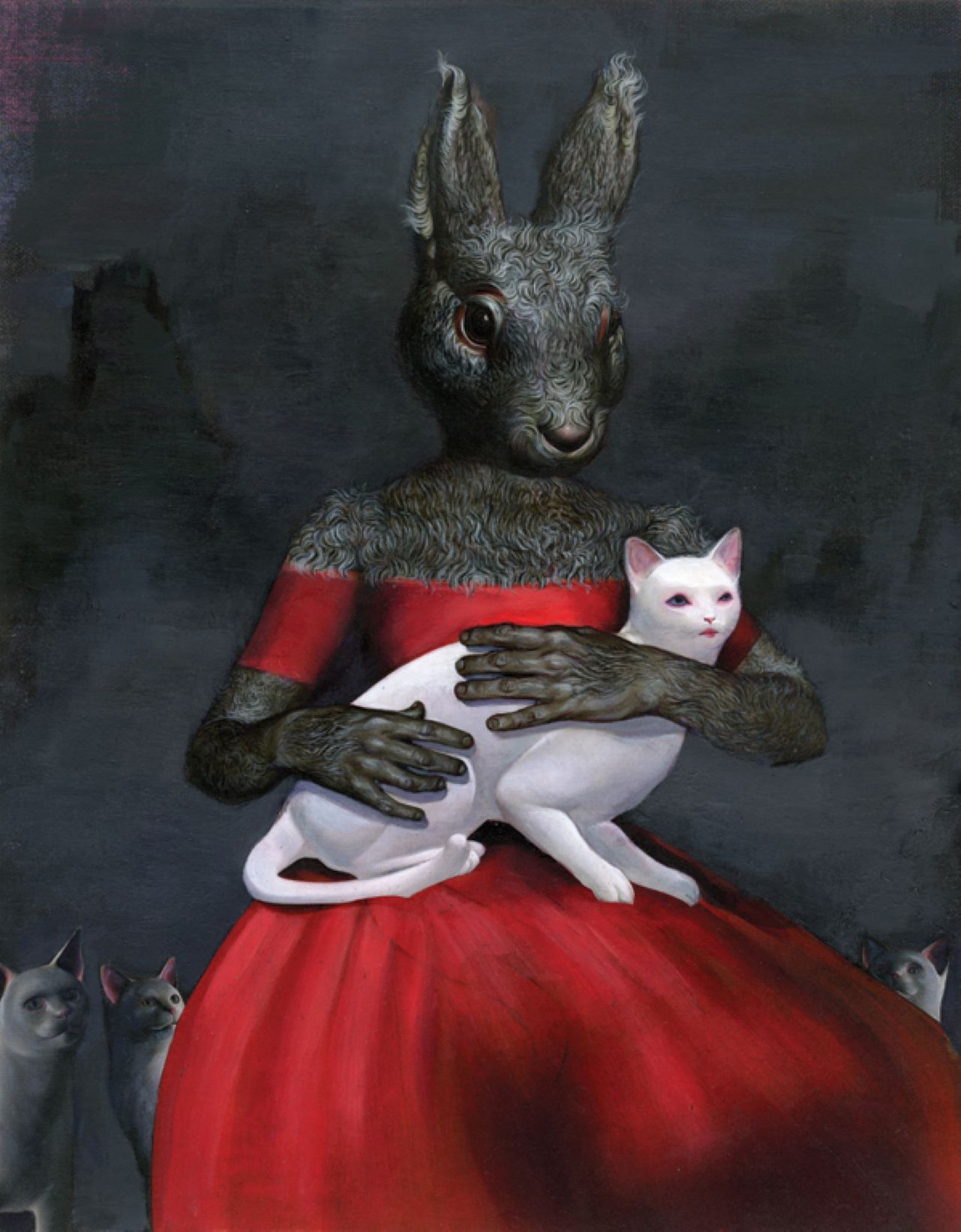 Here is another illustration by Steven Tabbutt for the same client, showing cat and bunny, switching masks in a winter wonderland. Published in our 200 Best Illustrators 2009/10. 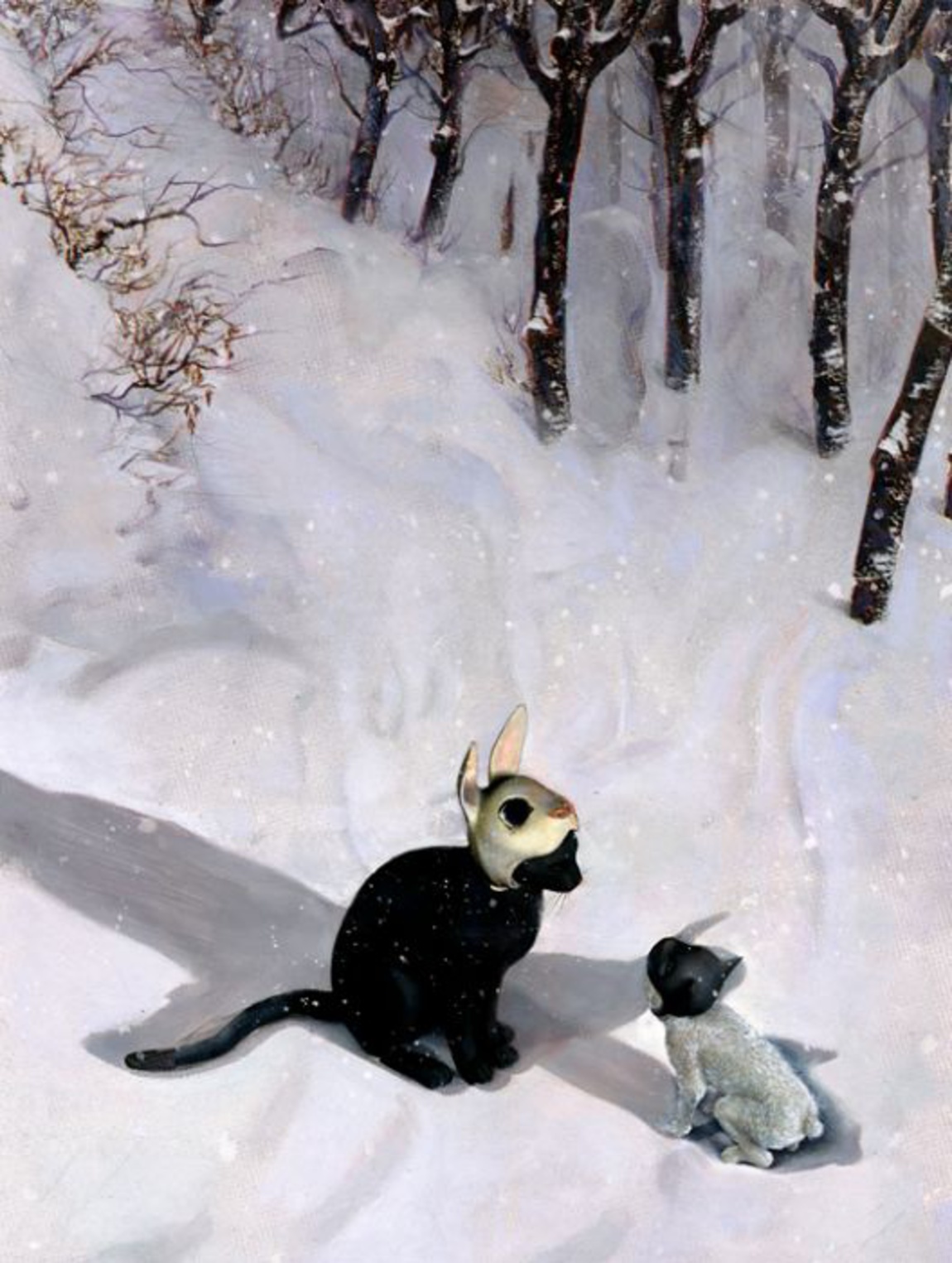 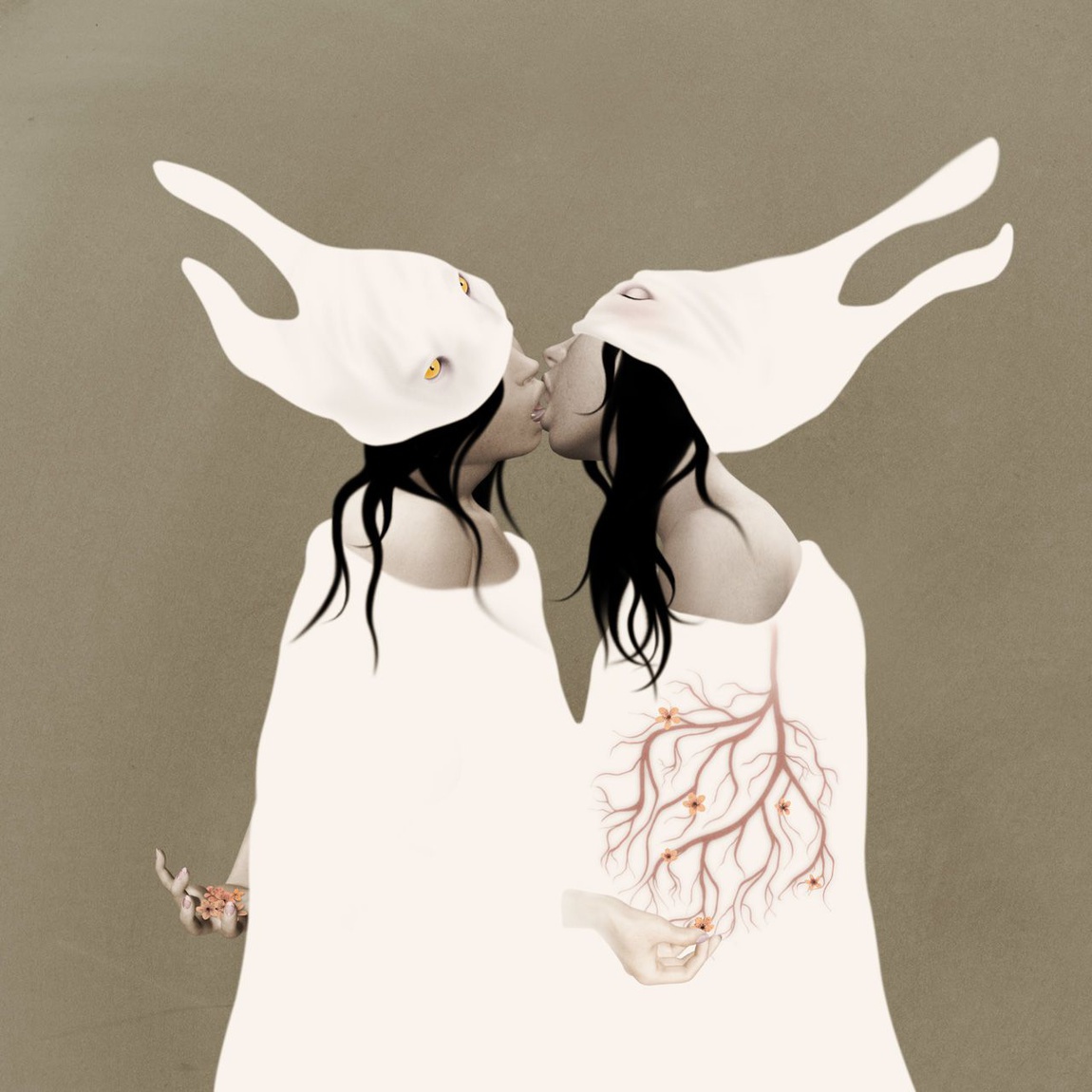 This artwork for client Midwest Bunfest by American illustrator Penny Collins will be featured in our brandnew 200 Best Illustrators 2016/17. 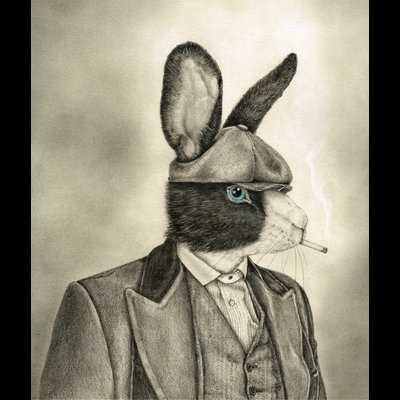 One of the illustrations for the book "Wildes Wien" ("Wild Vienna") by Vienna-based Michael Zagorski for Holzhausen Publishing. It will be featured in the upcoming 200 Best Illustrators 2016/17. 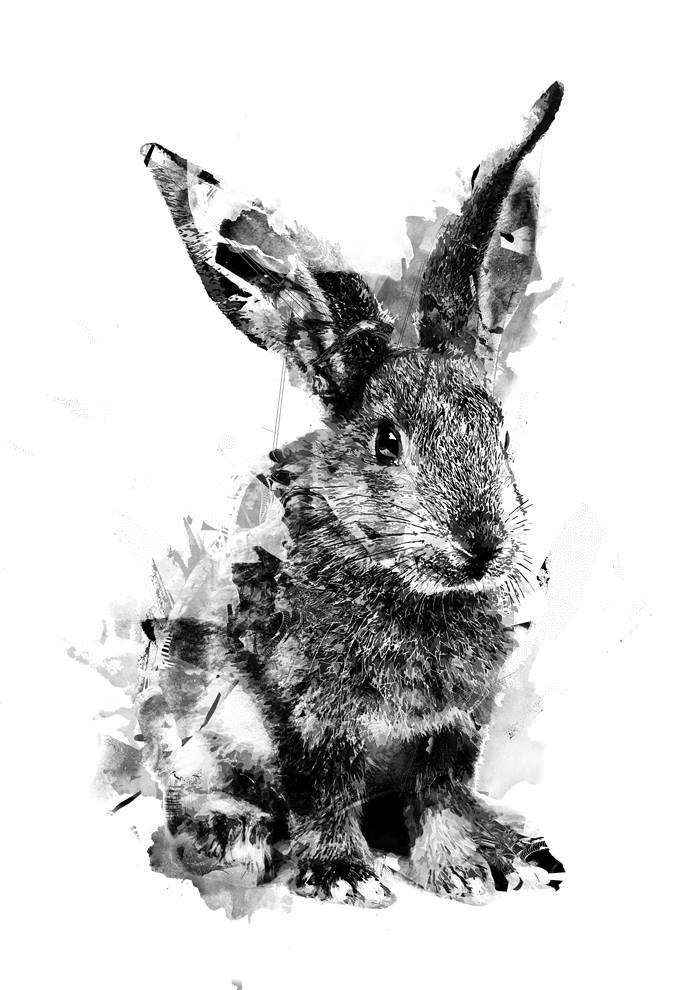 Here the term "Bunny" is used in another way. Korean Illustrator Swan Park was featured with his take on Playboy Bunnies in 200 Best Illustrators 2014/15. This time the client was Marie Claire Magazine. 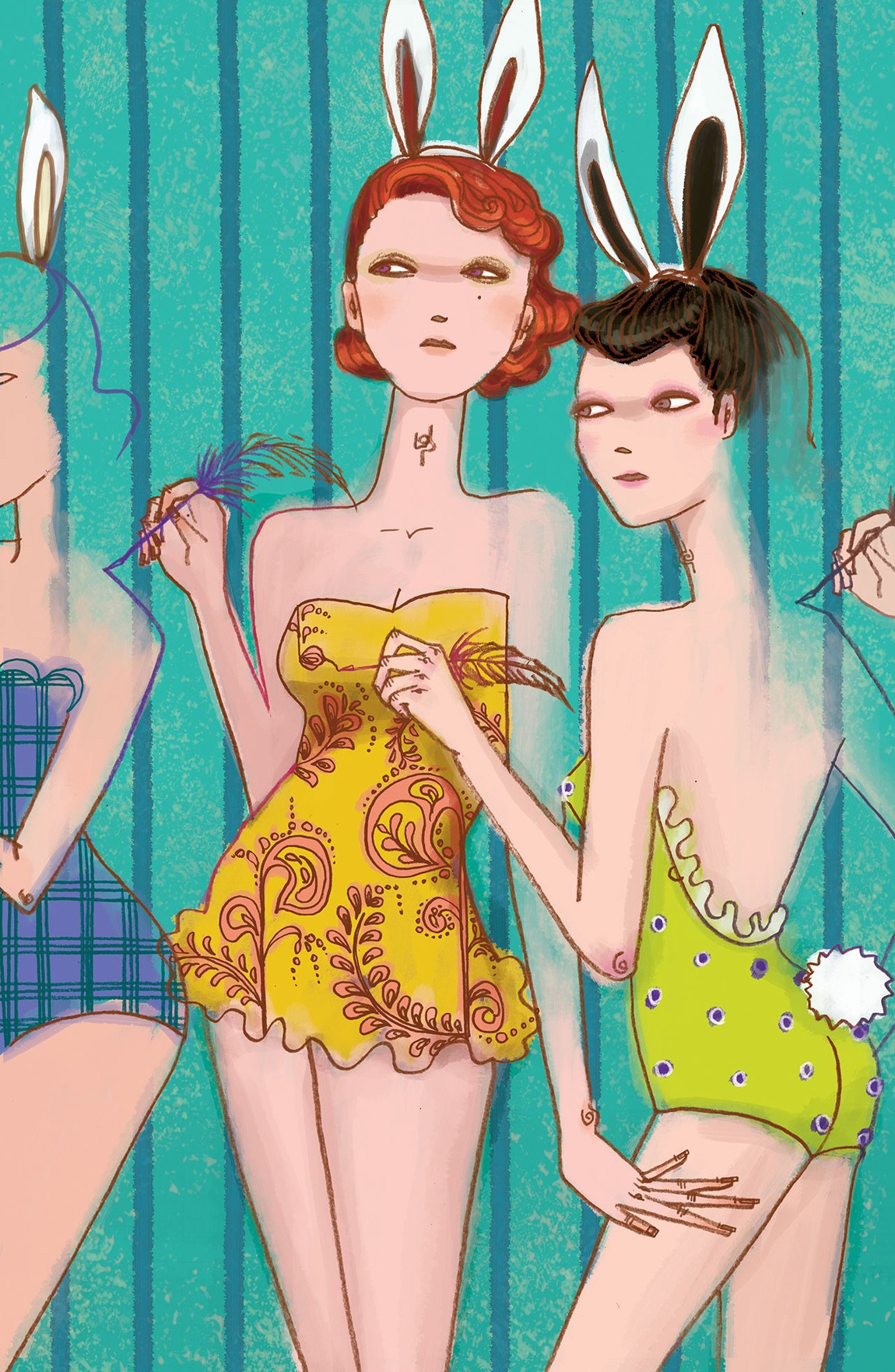 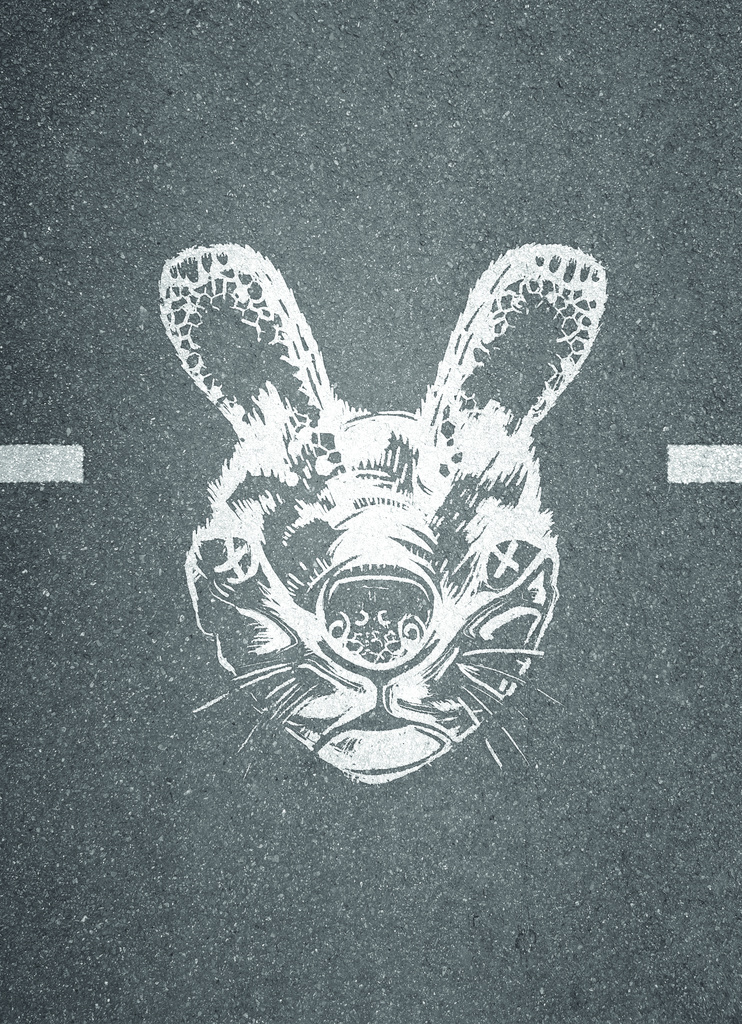 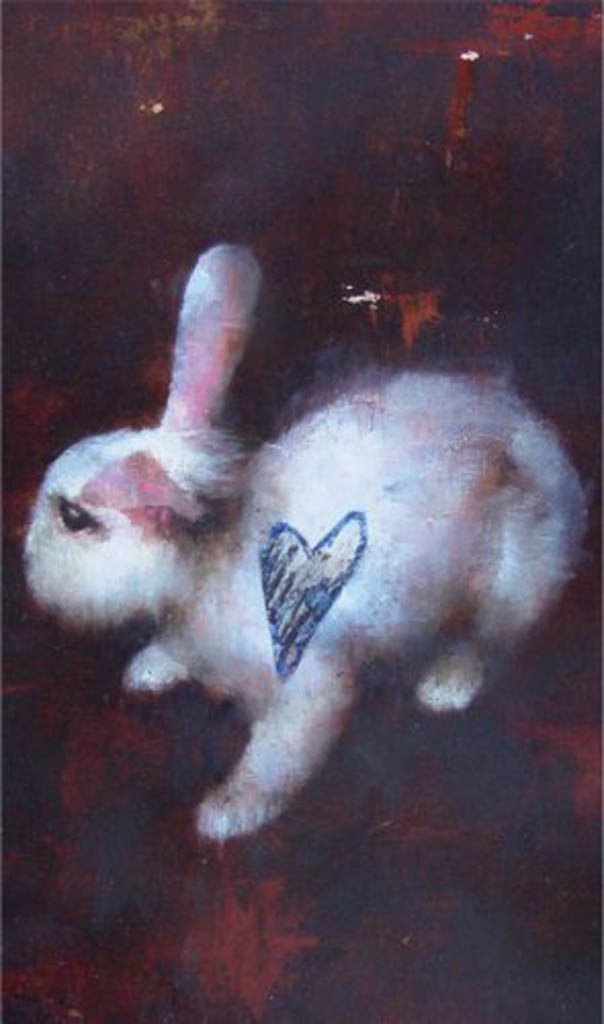 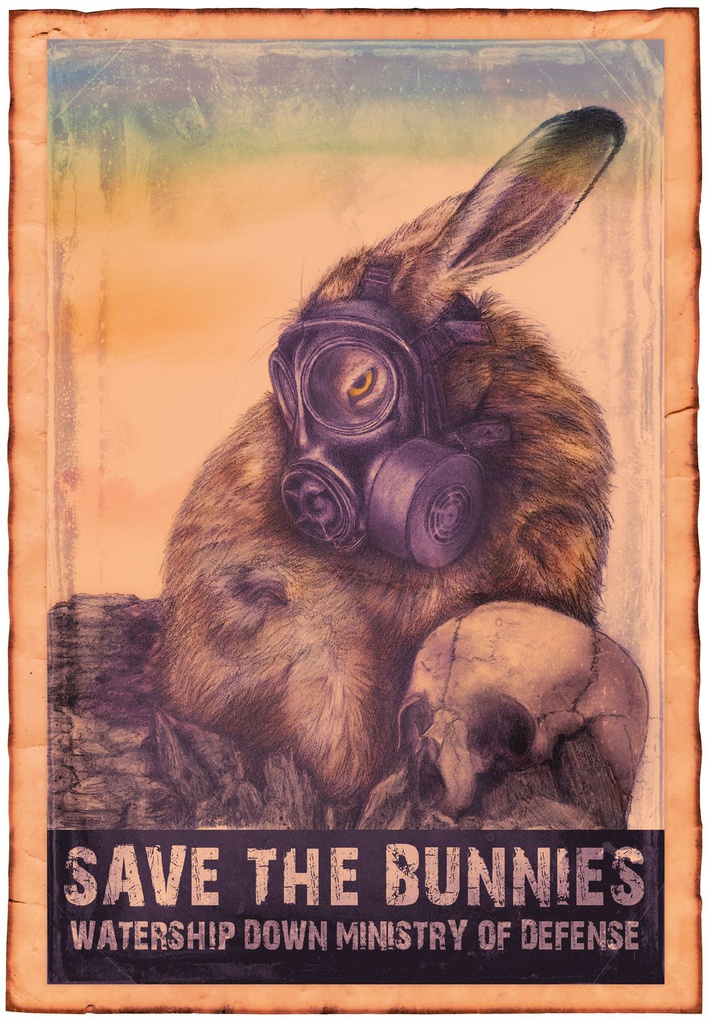 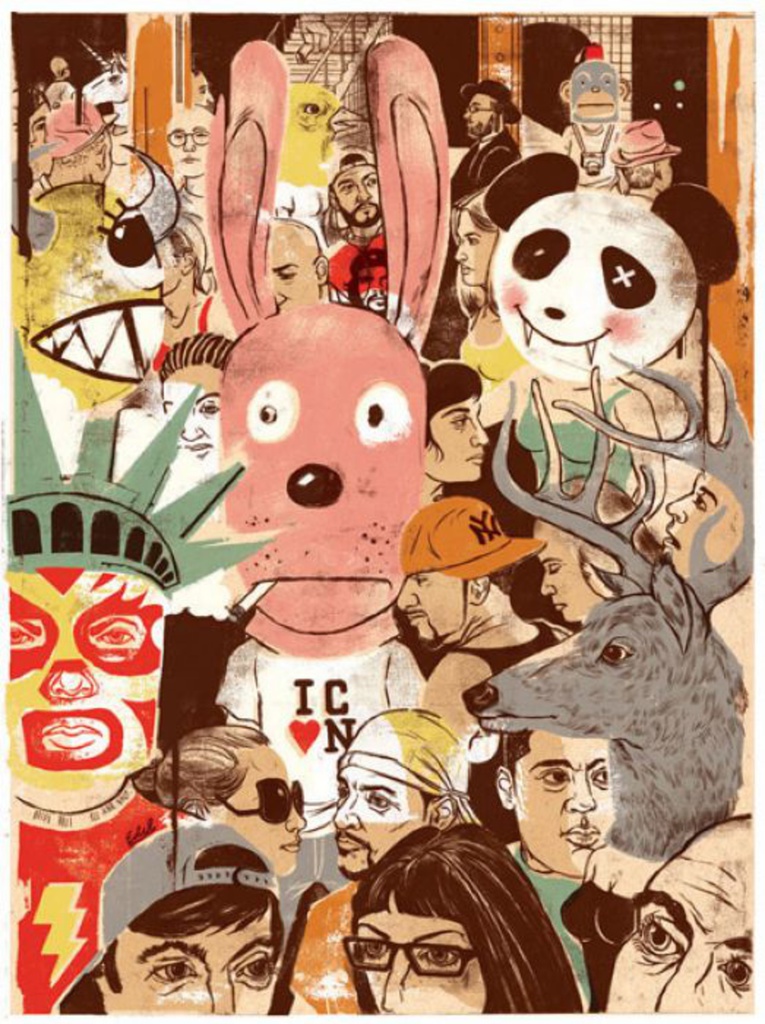 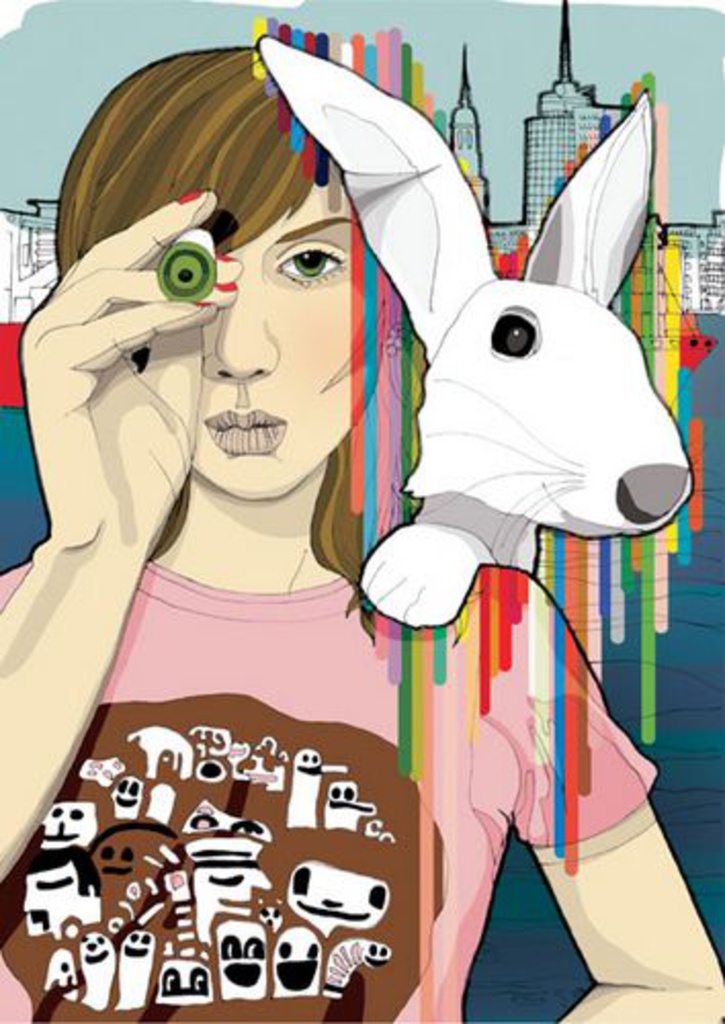 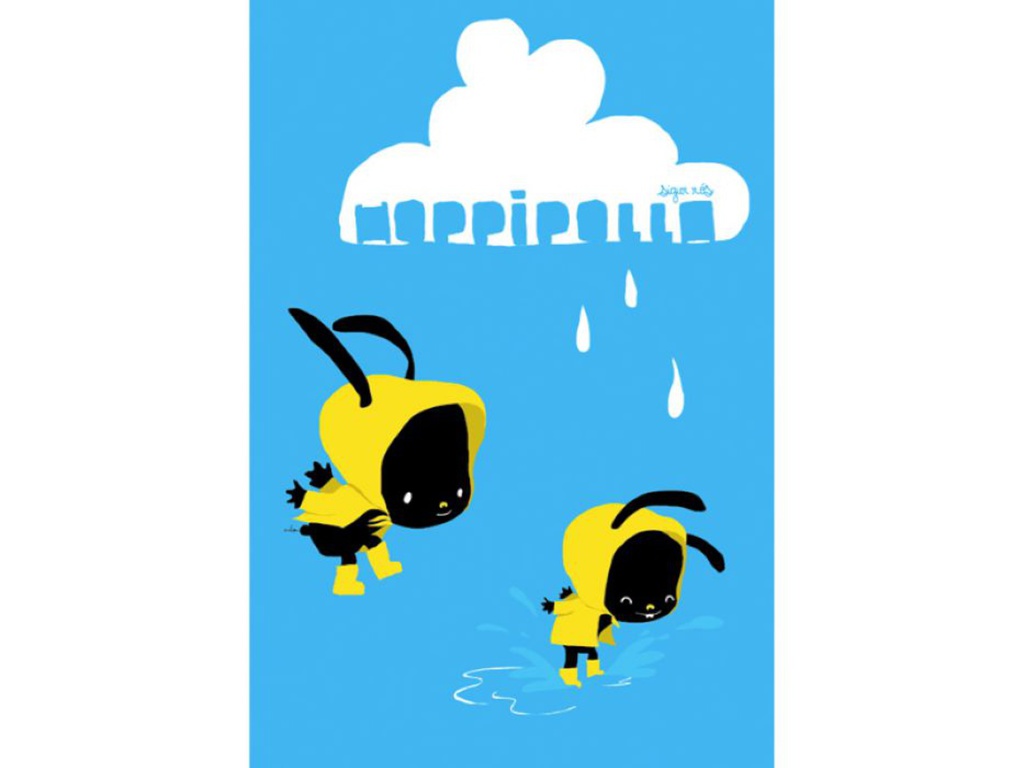 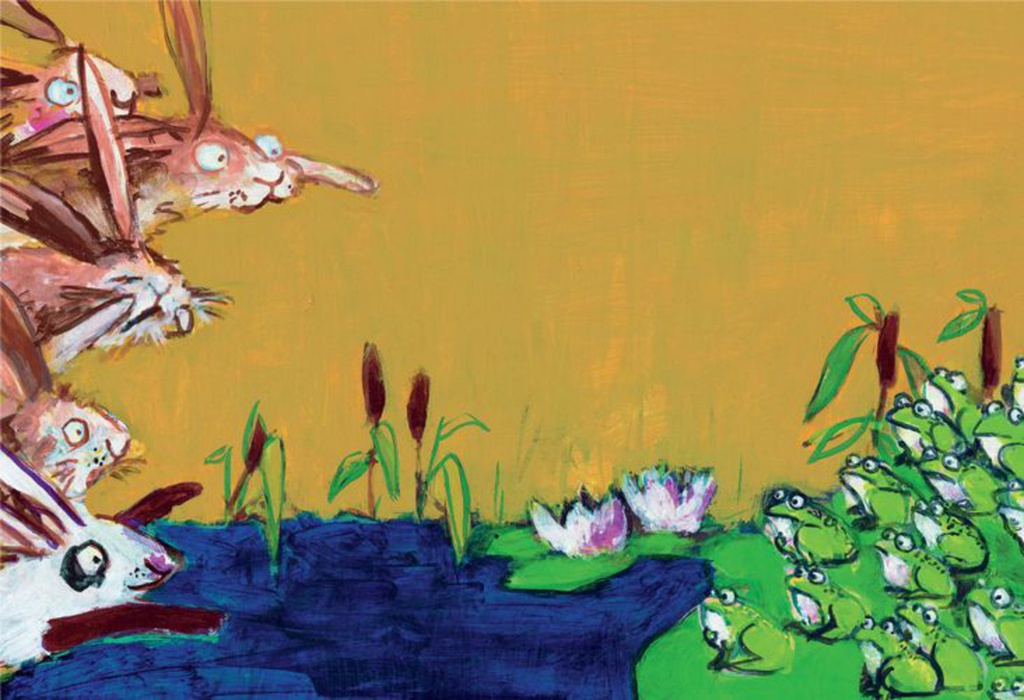 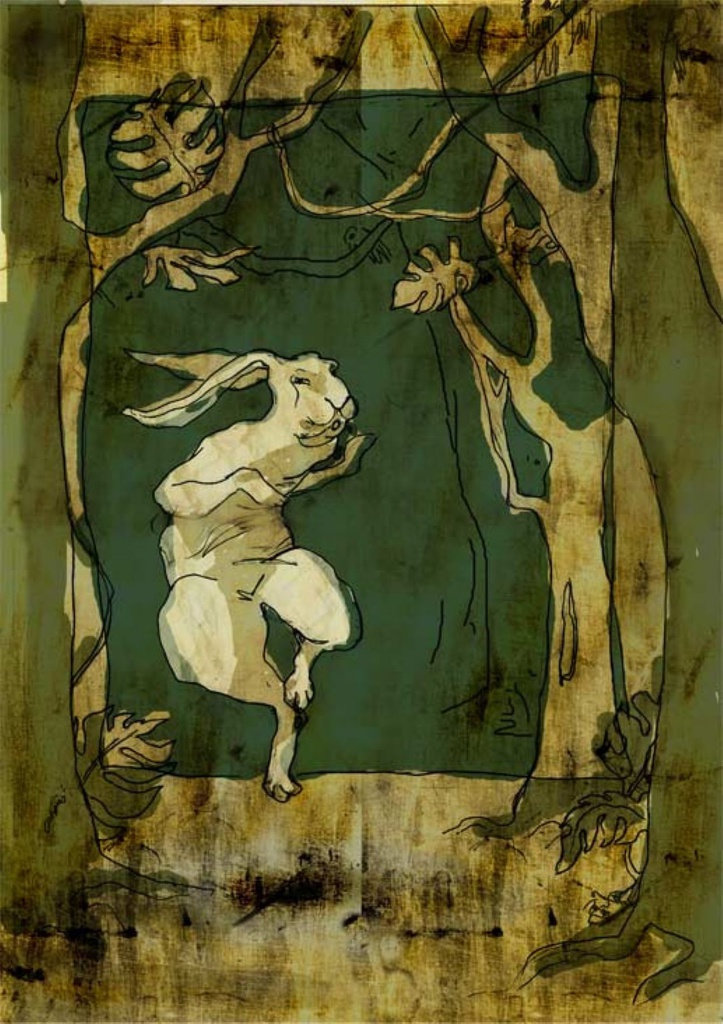 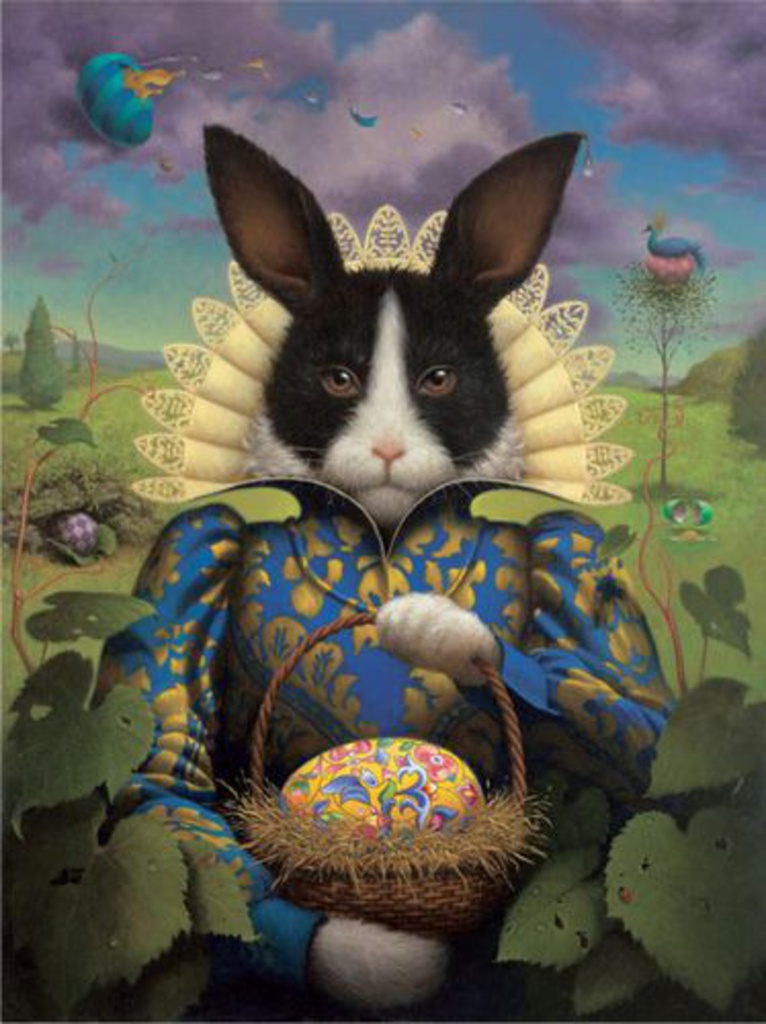 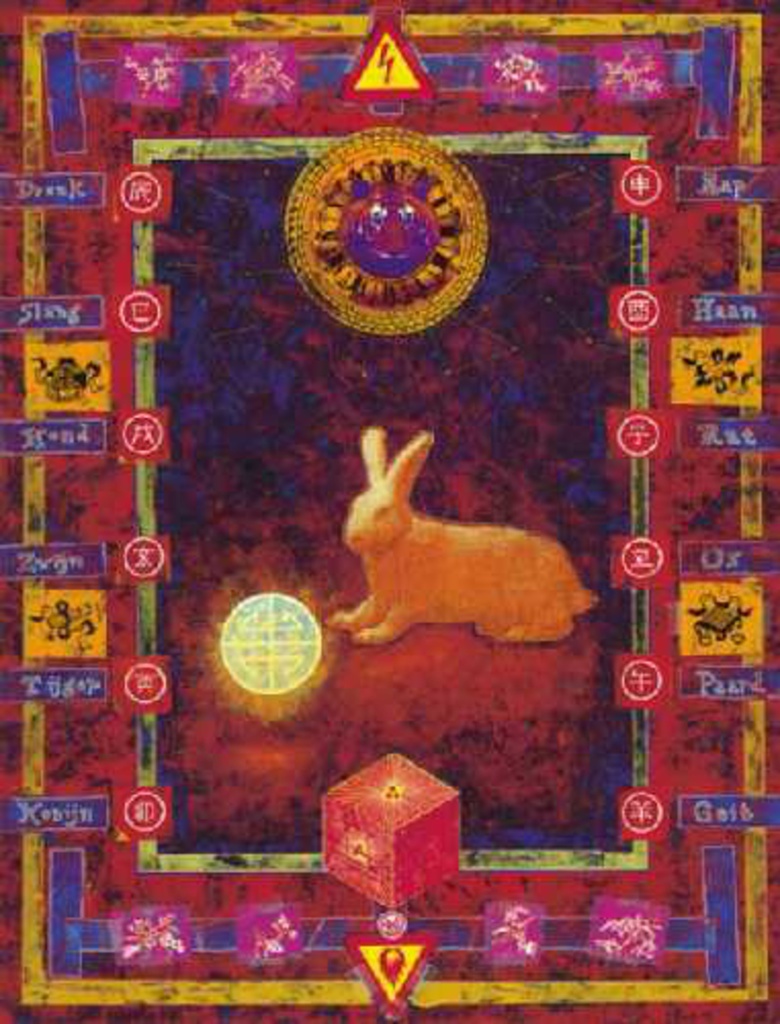