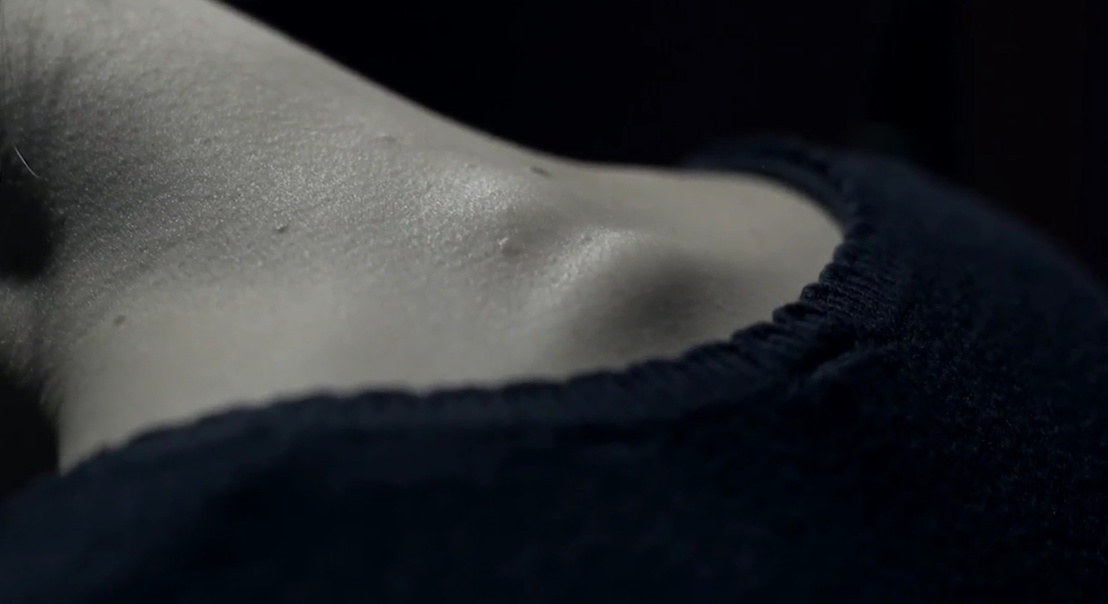 Bringing out the Beautiful in Torture – About the ultimative idea of recording torture victim’s audio testimonies on their own medical x-rays.

More than 125,000 political violence and torture victims live in France. Yet, the government has still not implemented a health and social security policy to help or assist victims. Based on these observations, The Dignity Institute – an international association located in Denmark with 30 years experience across 20 countries – has mandated Grey Paris to run an awareness campaign. And they did so.

With « Talking Bones », Grey, Paris takes you intimately closer to the victims' suffering. The agency had the innovative idea of recording torture victim’s audio testimonies on their own medical x-rays. Place the x-ray on a turntable and you can play it like a vinyl record and listen to Arta’s, Adnan’s and Fidele’s stories. 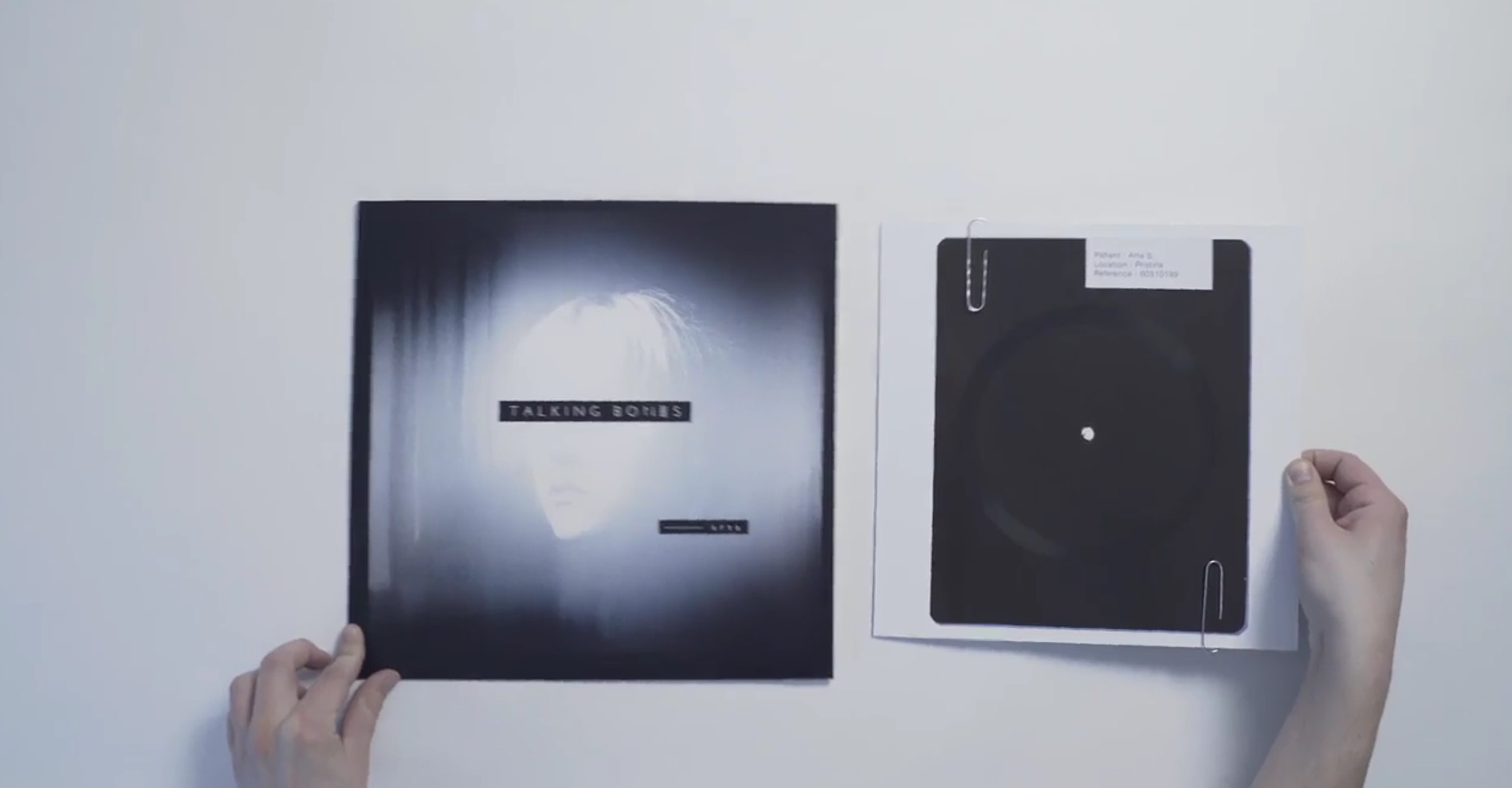 A hypnotically, mind-blowing effect. Hearing the victims’ stories whilst seeing with your own eyes their physical injures forces you to face the reality; it is impossible to ignore. Suddenly, you become brutally aware that torture is not exactly as you imagined. It is not a distant issue but a tangible reality in France. In order to make torture a key issue of debate, Grey, Paris sent vinyl records to key French influencers to create a real conversation about this highly sensitive subject.

An interesting story about the making-of process of the project:The method used here is the one used in USRR in the 50s. At that time, American music was banned. That's why young Russian hipsters, named Stilyagi, searched in hospital bins to find x-rays. As a matter of fact, it looks like the vinyl ones. Then, thanks to a specific machine, they engraved pirated American music to get around the ban. This method was the most wildly spread in USRR for 15 years. What Grey, Paris had to do was to reproduce this method with modern x-rays, which are thinner than before. Today, no one has the right machine, but Grey succeeded in finding a solution at Lathecuts records in Tucson, Arizona. After a dozen of tests on personal x-rays, they managed to calibrate the machine and engraved testimonies of tortured victims, with quite the impressive sound quality. 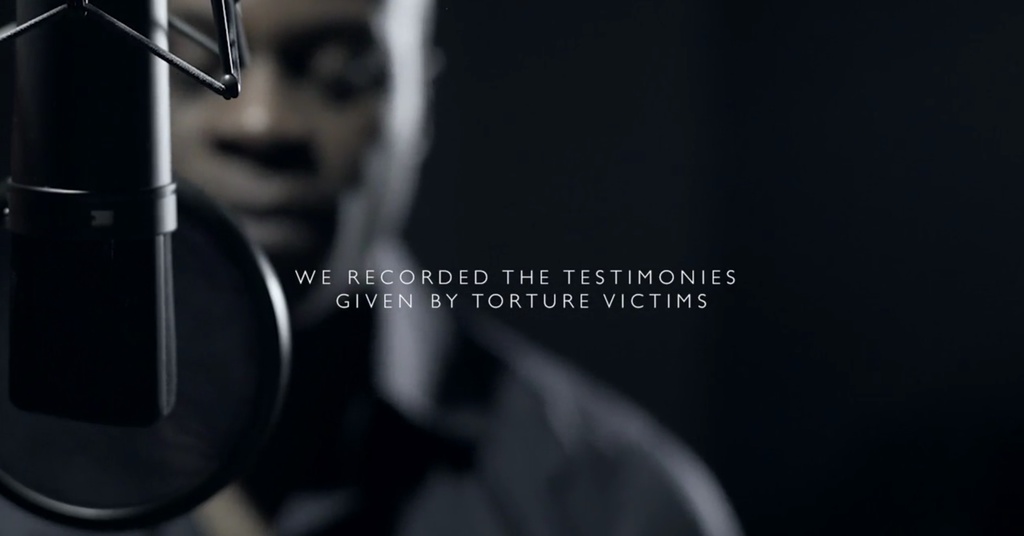 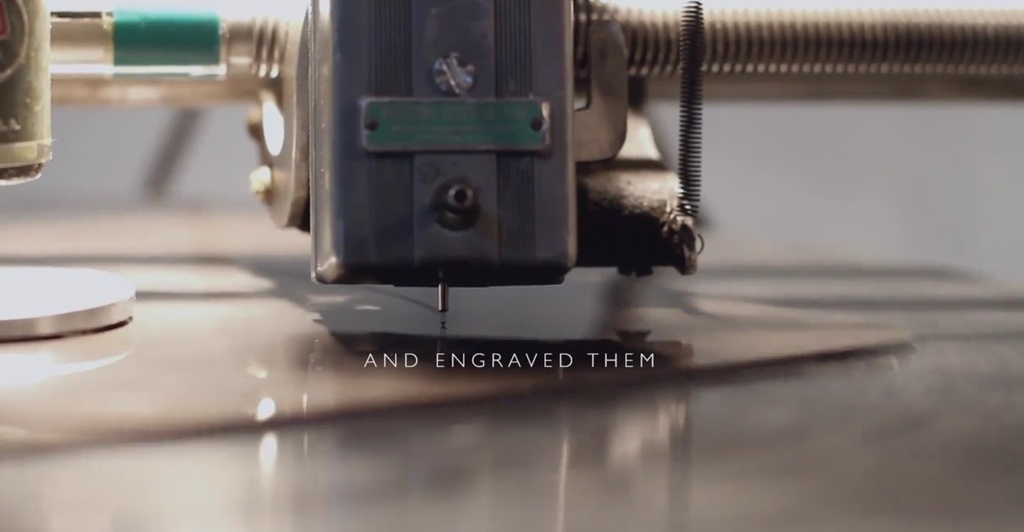 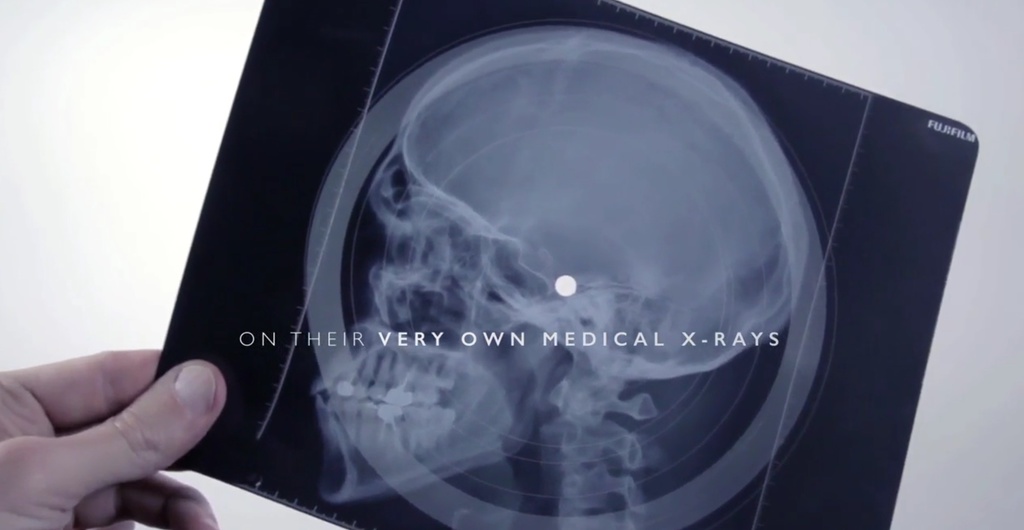 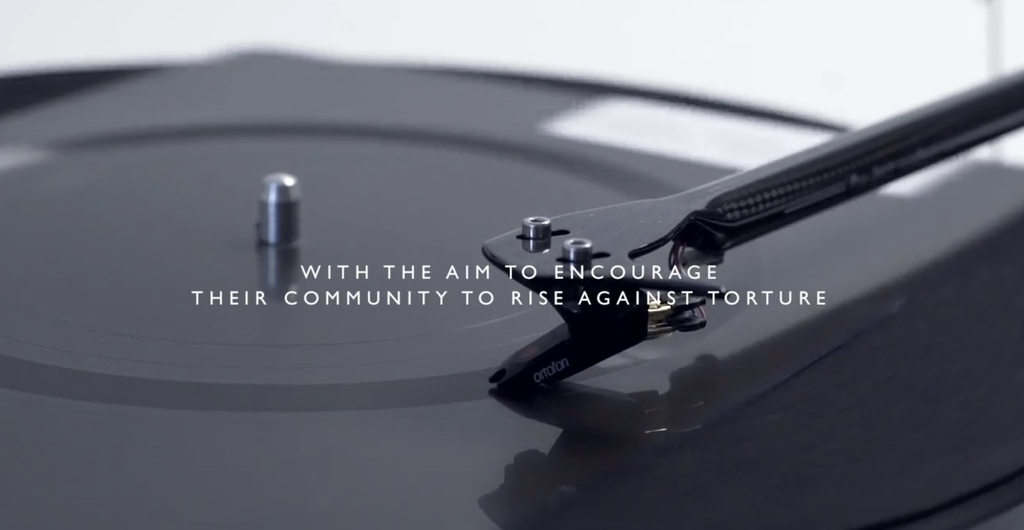