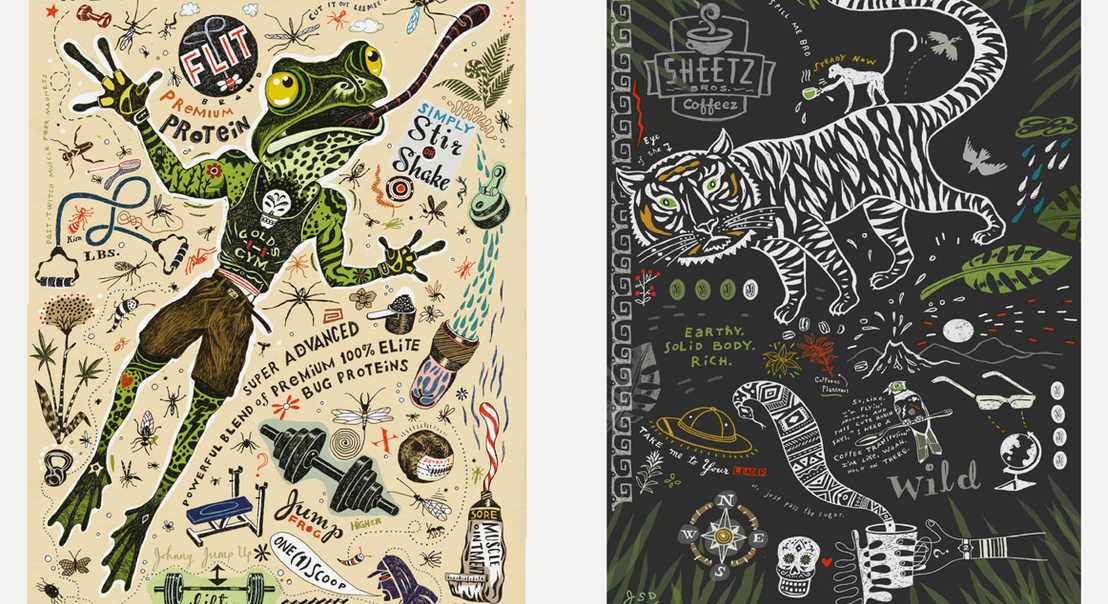 Michael Weinzettl offers you a glimpse of our latest book from our biennal 200 Best Illustrators series.

In the next few days our latest volume of the biennial series of 200 Best Illustrators worldwide will be available – the latest in our biennial series 200 Best Illustrators worldwide. As on previous occasions, the volume has turned out to be a beautiful survey comprising 312 pages of the best illustration around, featuring talent from more than 25 countries. We had about 6,500 submissions this time which we - that is the preselection jury, consisting of our Art Director Christine Thierry and myself - whittled down to some 1,300 images that were presented to the jury. Over the past six or seven years, preselection of the work to go into the jury round has become increasingly tricky. The main reason for this is the way Digital has informed all aspects of the illustrator's profession. And there is a very fine line indeed between a lot of illustrators' work and that of a CGl artists, a group for which we have our own special, the 200 Best Digital Artists. The latest volume of that - it's also a biennial - we've started to work on right now and expect to publish it towards the end of the year. So my task was also to keep the obvious "digital wizardry" that erases the borders between illustration, photography and CGI and to keep the brilliant stuff that is done in this field for our upcoming Digital special - not an easy task as quite a few CGI artists rightfully see themselves as illustrators. Still, we tried to keep the selection within the realm of what is usually perceived as "illustration", even though a computer may frequently have been involved in the creation of the work.

This jury consisted of internationally famous US illustrator Brian Stauffer, the guy whose illustration of wolf hiding behind a mask made it on the cover of our previous Illustrators special. (There is also an interview I did with him at the start of the book.) Then there was Helen Baranovska, co-founder and president of the COW International Design festival, which has been held annually for the past 10 years, Christian Sanchez, ECD at Y&R Peru, Roderick Mills from the UK, who is an artist and illustrator who has worked across most areas of illustration, including editorial, publishing, corporate literature, web, advertising, exhibition design, and animation for various international clients. He is also Deputy Chairman of the British Association of Illustrators. Then there was Martijn Thijssen, the owner and CEO of Artbox, an art and full-service production company headquartered in Amsterdam. And last, though certainly not least, Anne Telford, Editor-at-large of Communicaton Arts magazine, Palo Alto, California.

We finally came up with a total of 333 images by – you guessed it – 200 illustrators. It's become a beautiful collection of what's hot in illustration today. I must say at this point that, as I see all submissions coming in, I – drama queen that I sometimes tend to be - am prone to an awful sinking feeling when going through them all one by one and always thinking that the quality this time really sucks. When I see the final selection laid out, however, I am invariably amazed. Since I always go through these stages during a book's production I should no longer be that surprised at the wonder I feel when faced with the great variety and the high degree of craft and skill exhibited by what finally goes into the book, but I still am, every single time. And this latest book in the series is no exception.

I've told you before about the spectacular and – quite possibly - controversial cover we selected for this book. It was created by German illustrator Marco Wagner and it originally appeared on the Christmas edition of German monthly Cicero. I think you will really enjoy the wide variety on show in this latest addition to our 200 Best special issues.

Here are a few examples of spreads from the book: 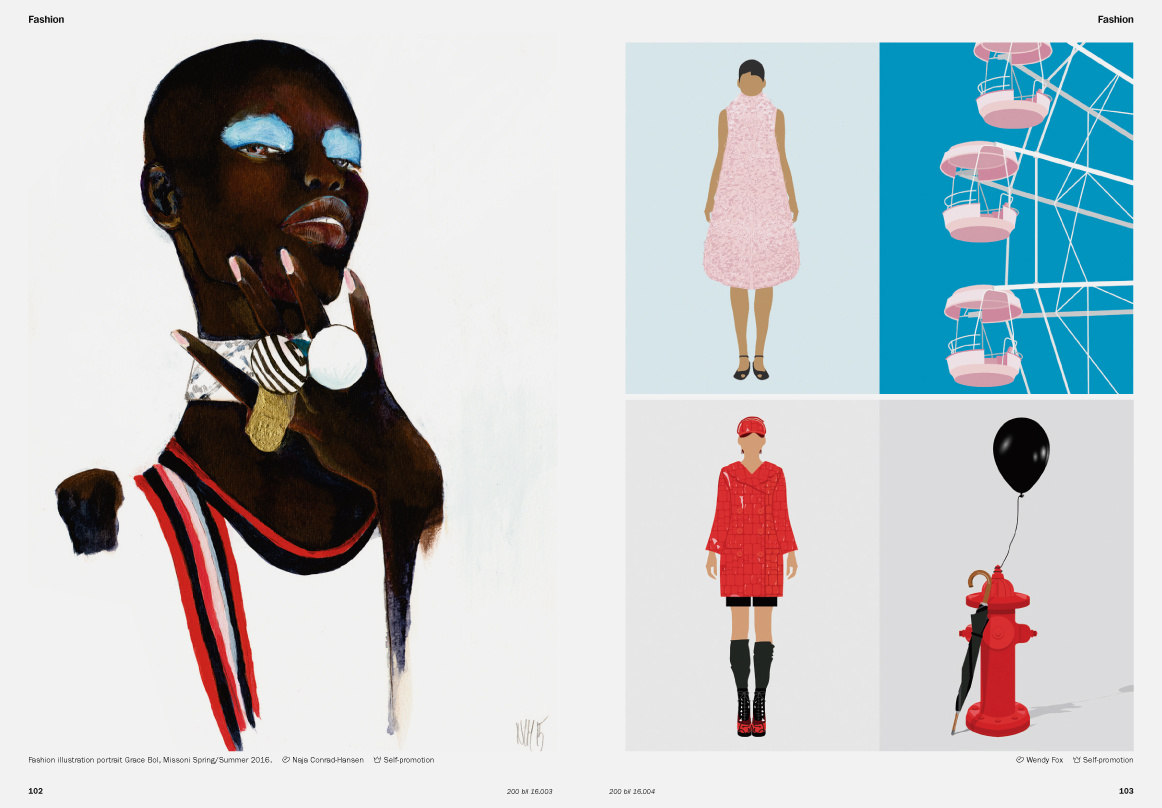 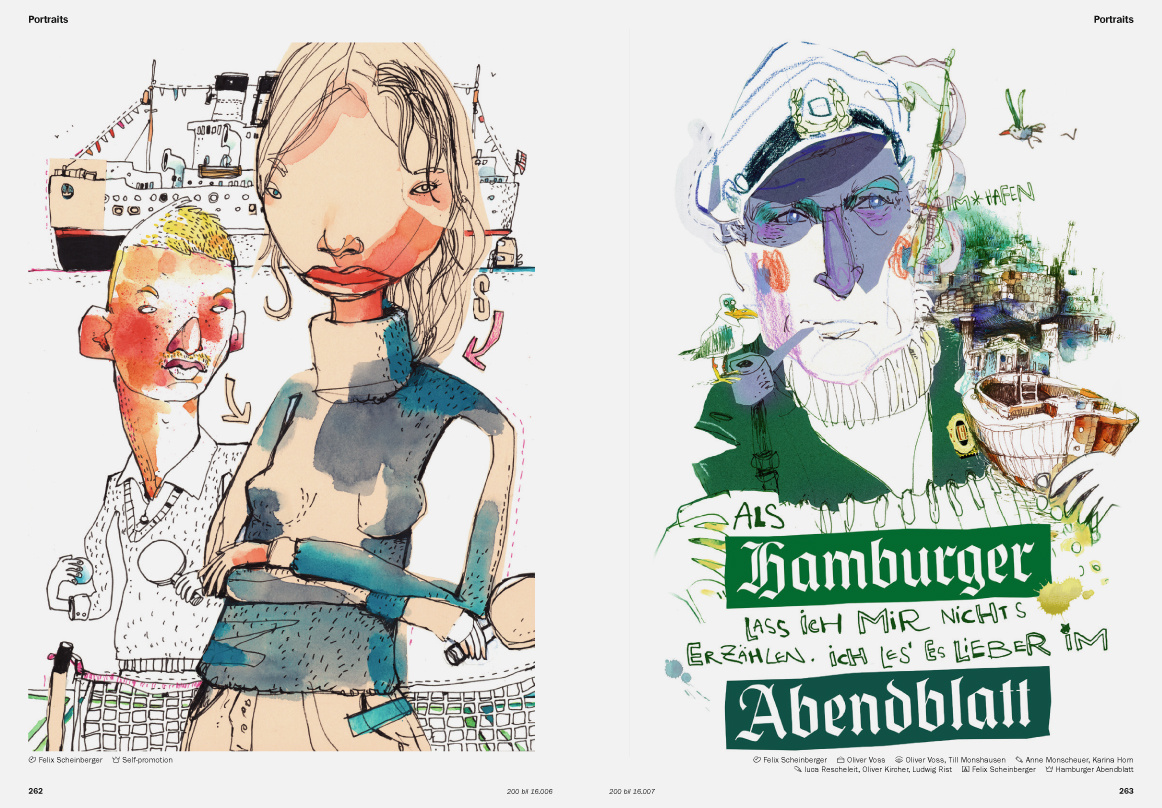 Spread with work by Felix Scheinberger, Germany from a campaign for the Hamburger Abendblatt newspaper. 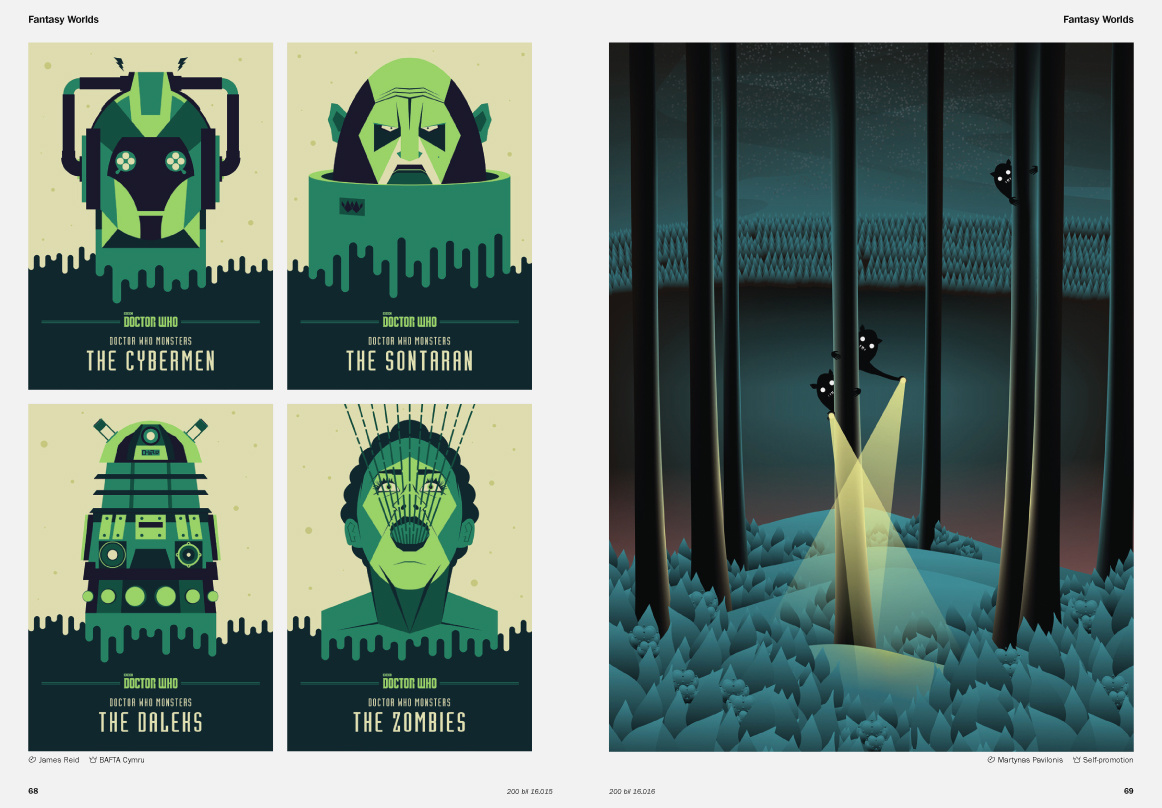 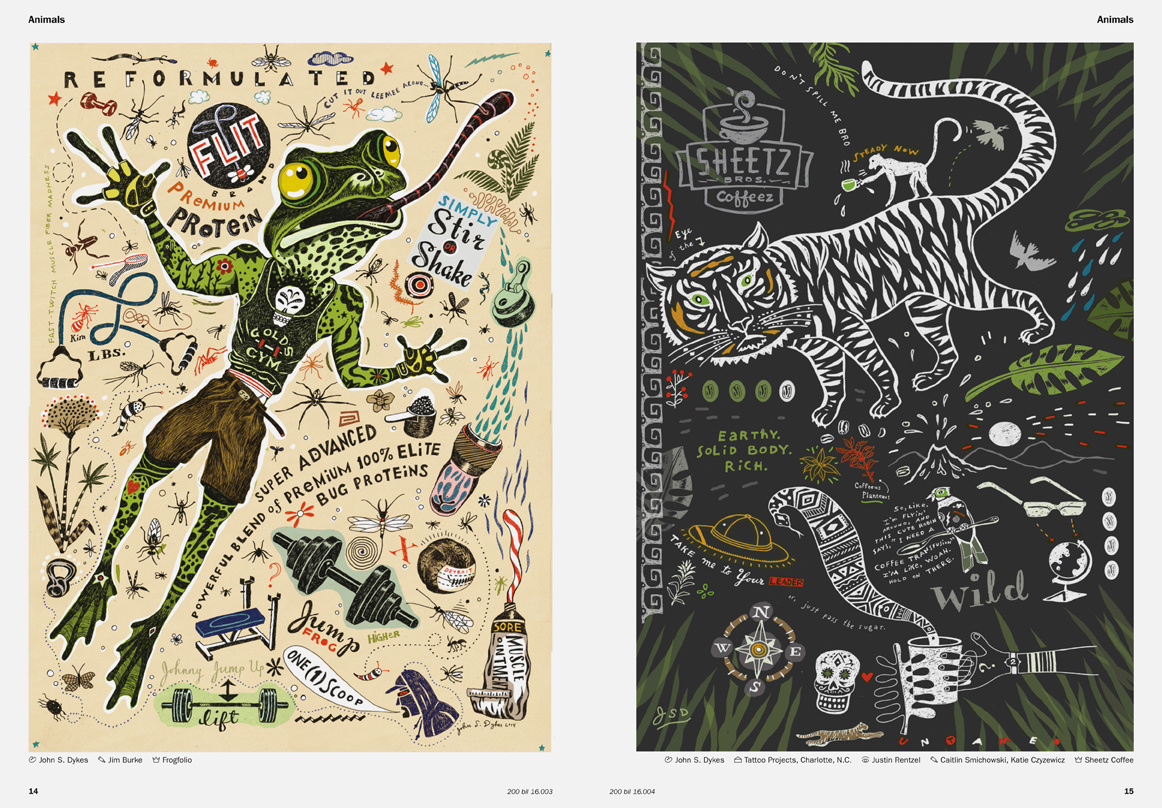 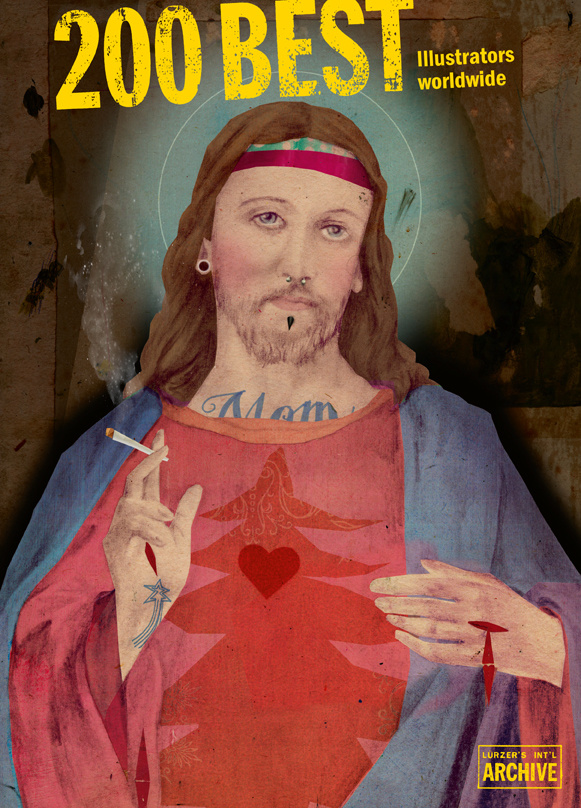 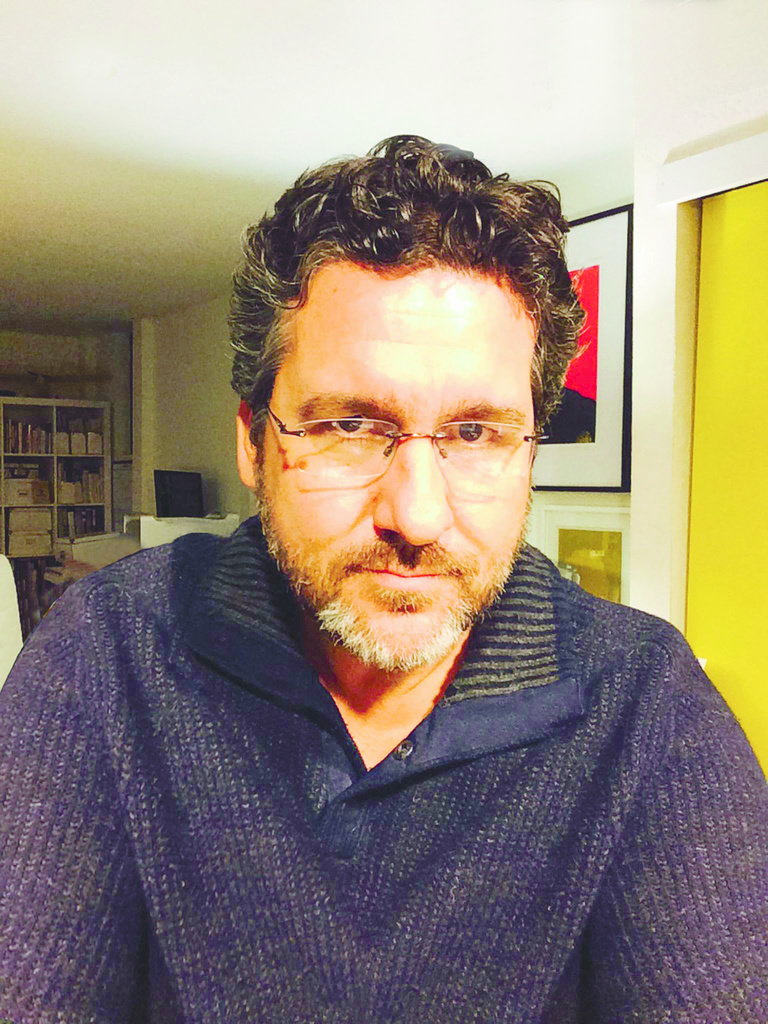 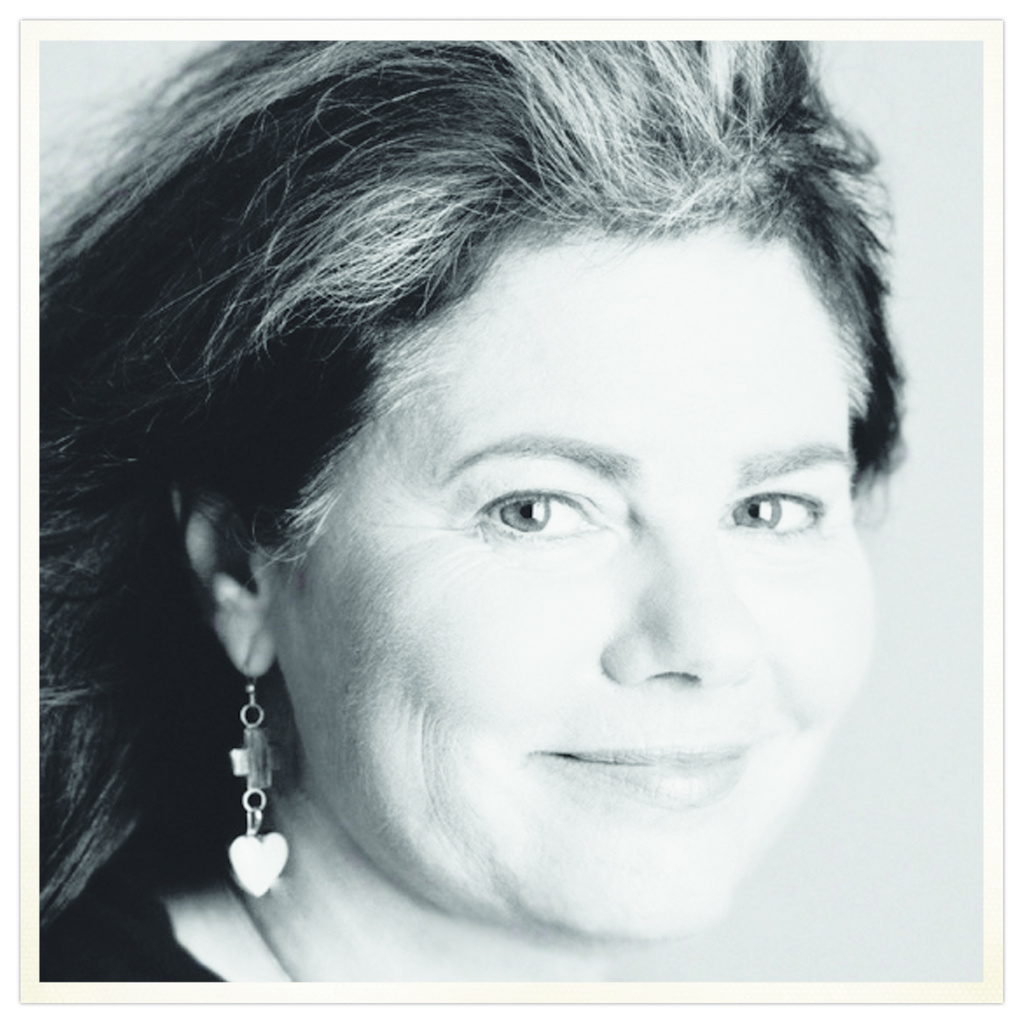 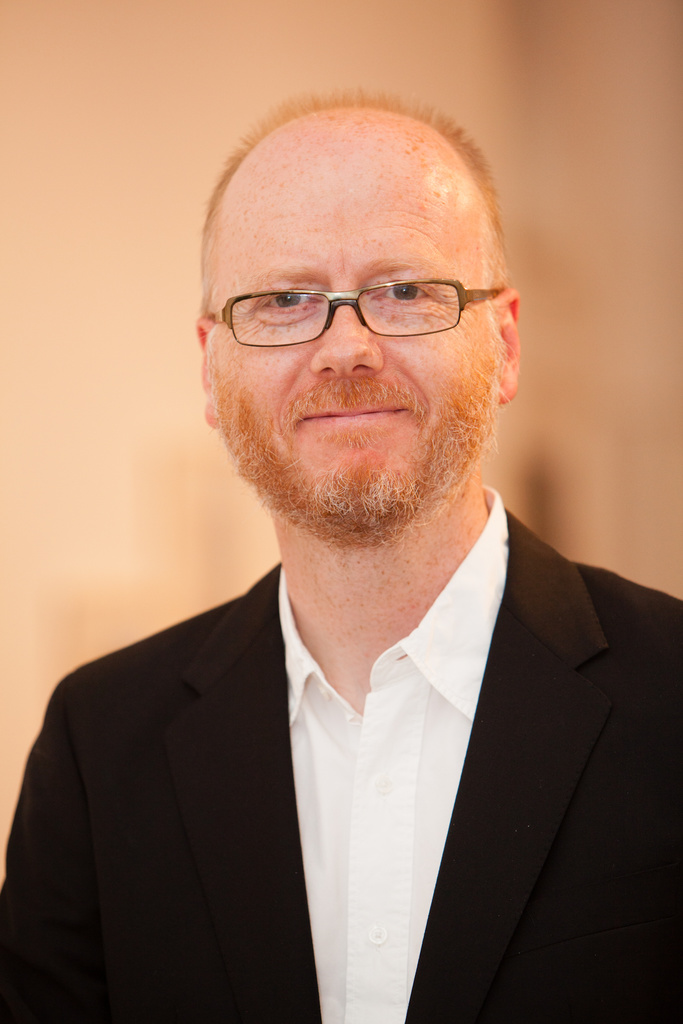 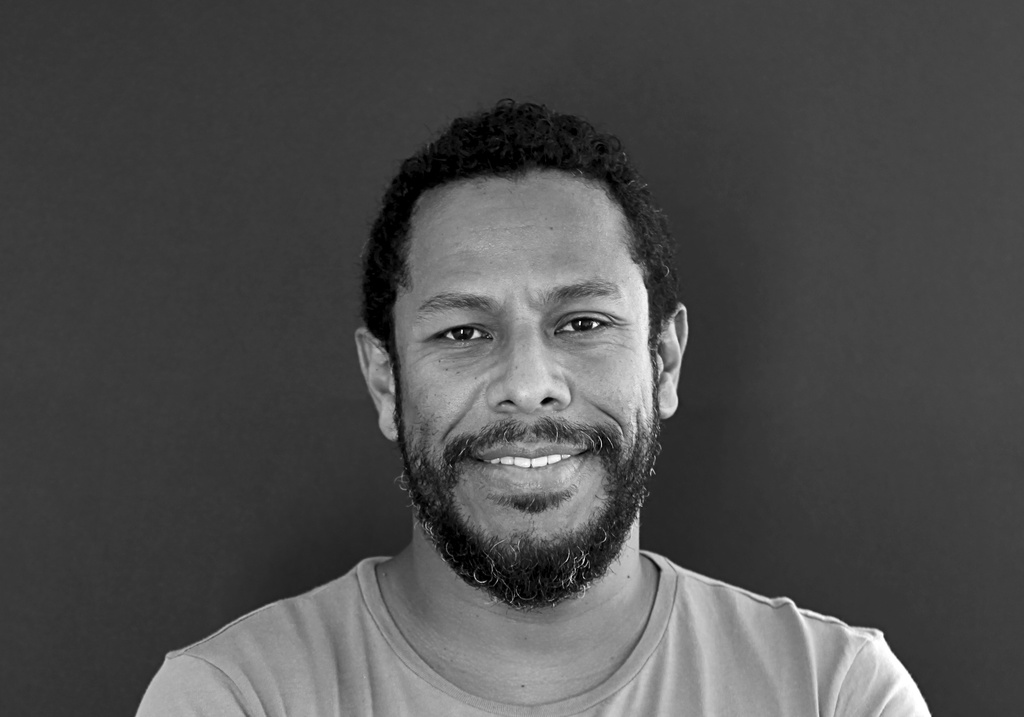 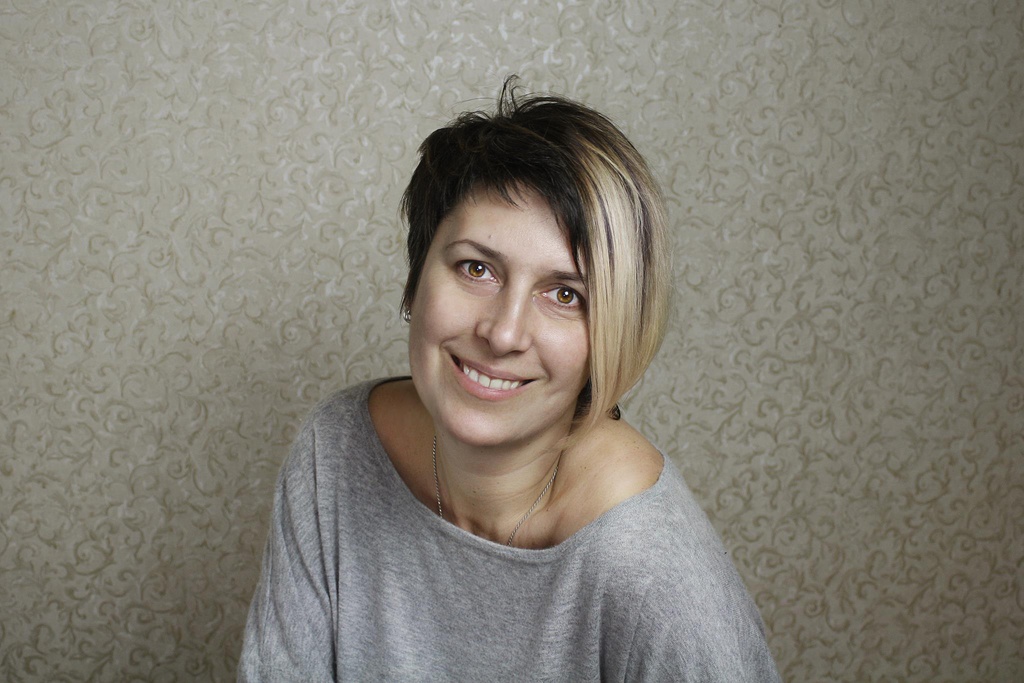 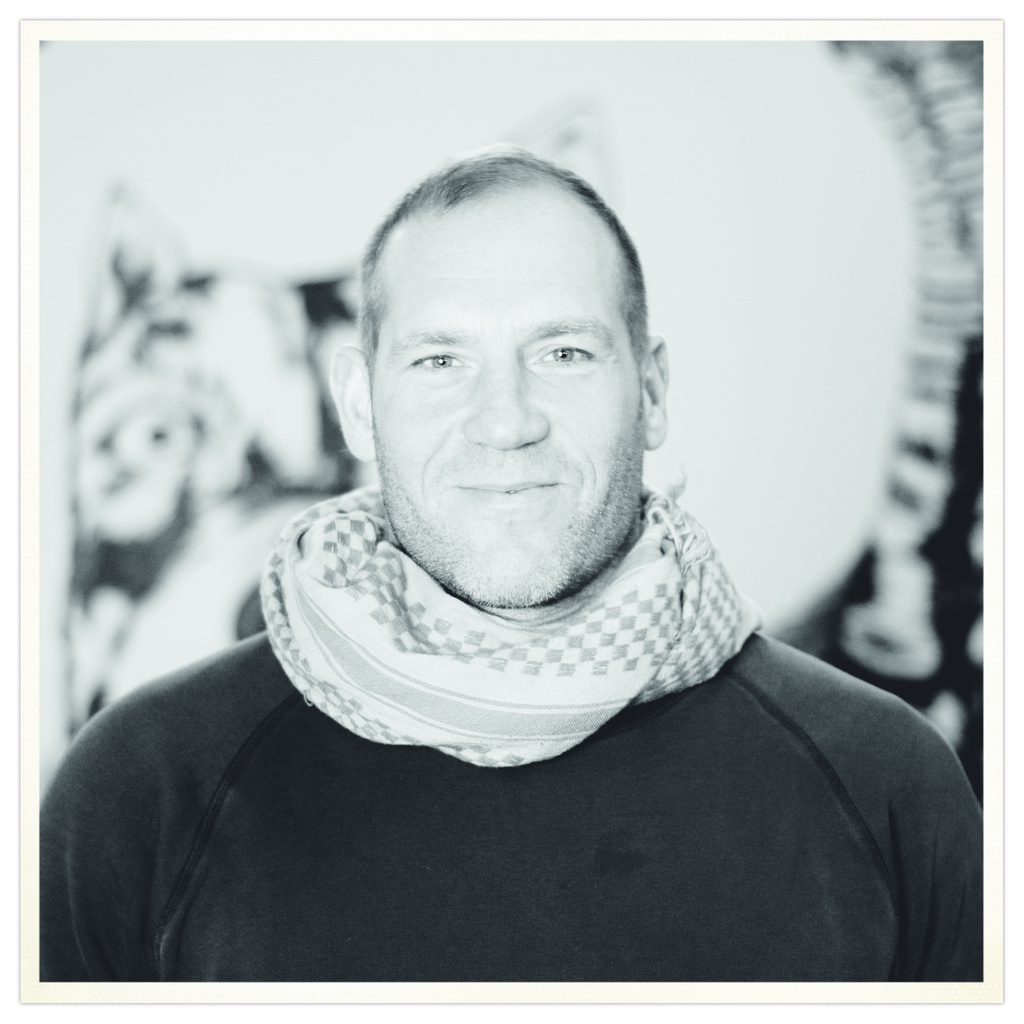