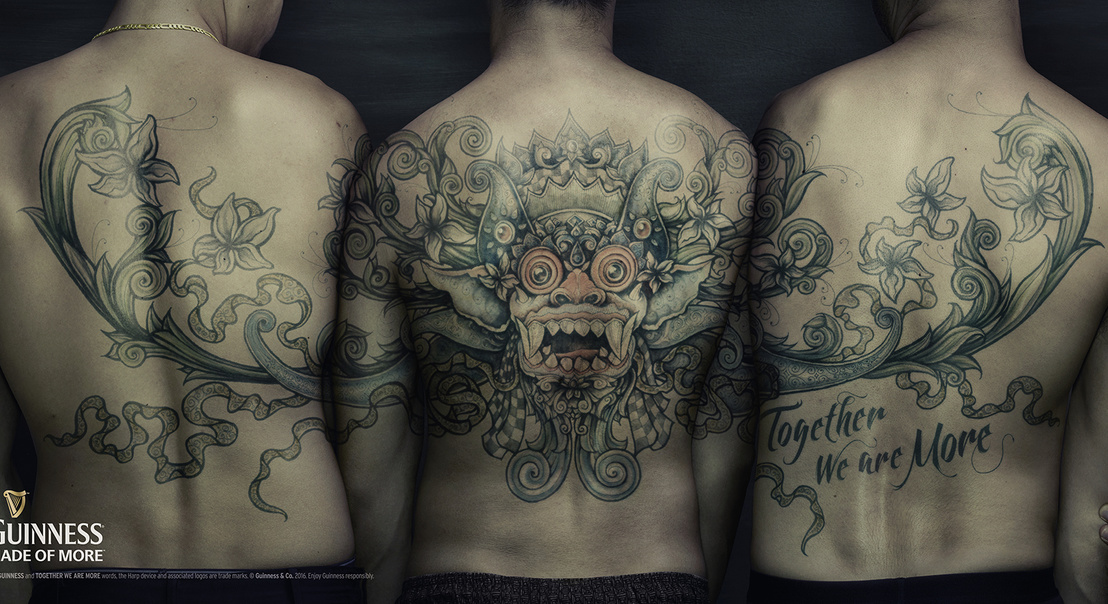 The reason why we call our third issue every year our "Cannes issue" is really only because lots of copies of it will be distributed at the Cannes Festival, which starts June 18. Of course, in it you can find lots of work featured that is bound to win Lions at the festival itself – but the same can be said about all previous issues of the magazine. In the past we managed to showcase work as early as 9 months prior to it winning Lions, which is one of the reasons Archive magazine was founded 32 years ago: to give ad creatives a chance to be up-to-date when it comes to outstanding campaigns, be they print, film or – for several years running now – examples of great Digital/Interactive work.

Looking at this issue in a little more detail, you will find 109 print campaigns, the UK leading the pack with a total of 19 campaigns plus 27 commercials in the Film section with 81 works, which they also lead. They are followed by Germany with eleven in print (but only three films), and the US with 10 print and 12 film campaigns. Besides Hungary, with that one ad which made it onto the cover, 17 others are represented with a single work apiece, including such rare contributions as those from Jordan, Qatar, and Kazakhstan. 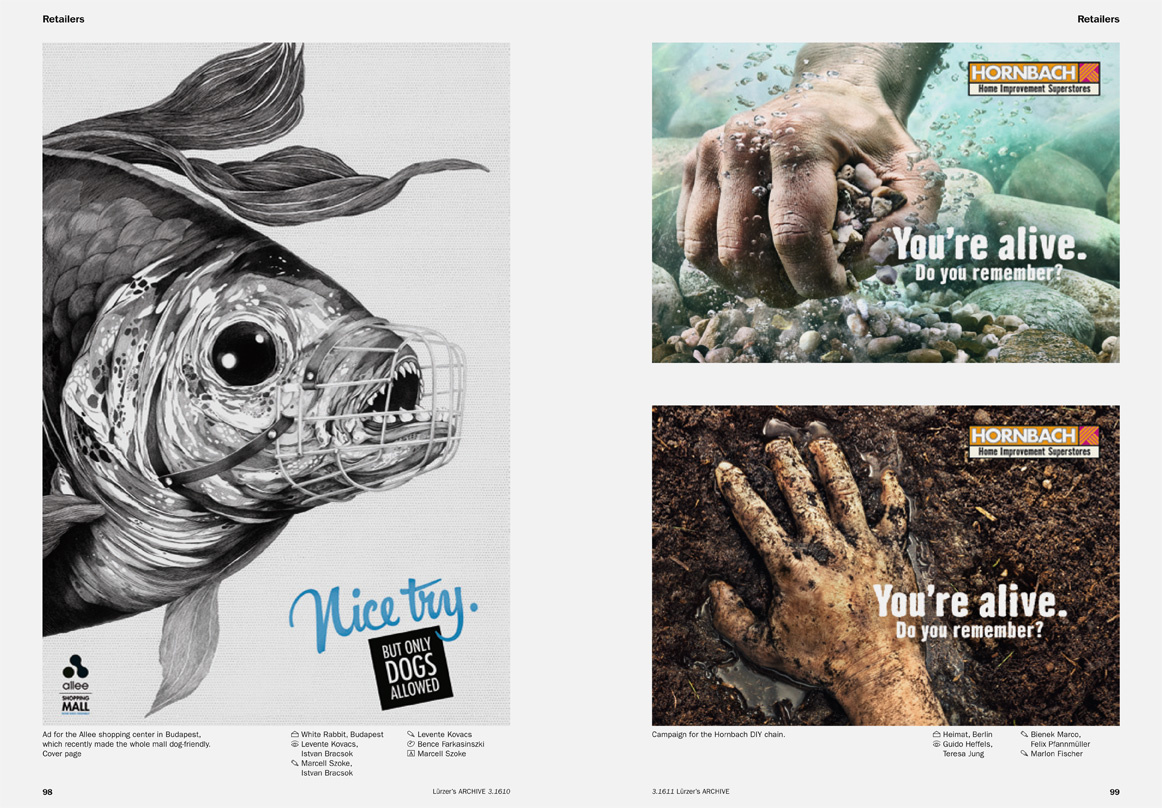 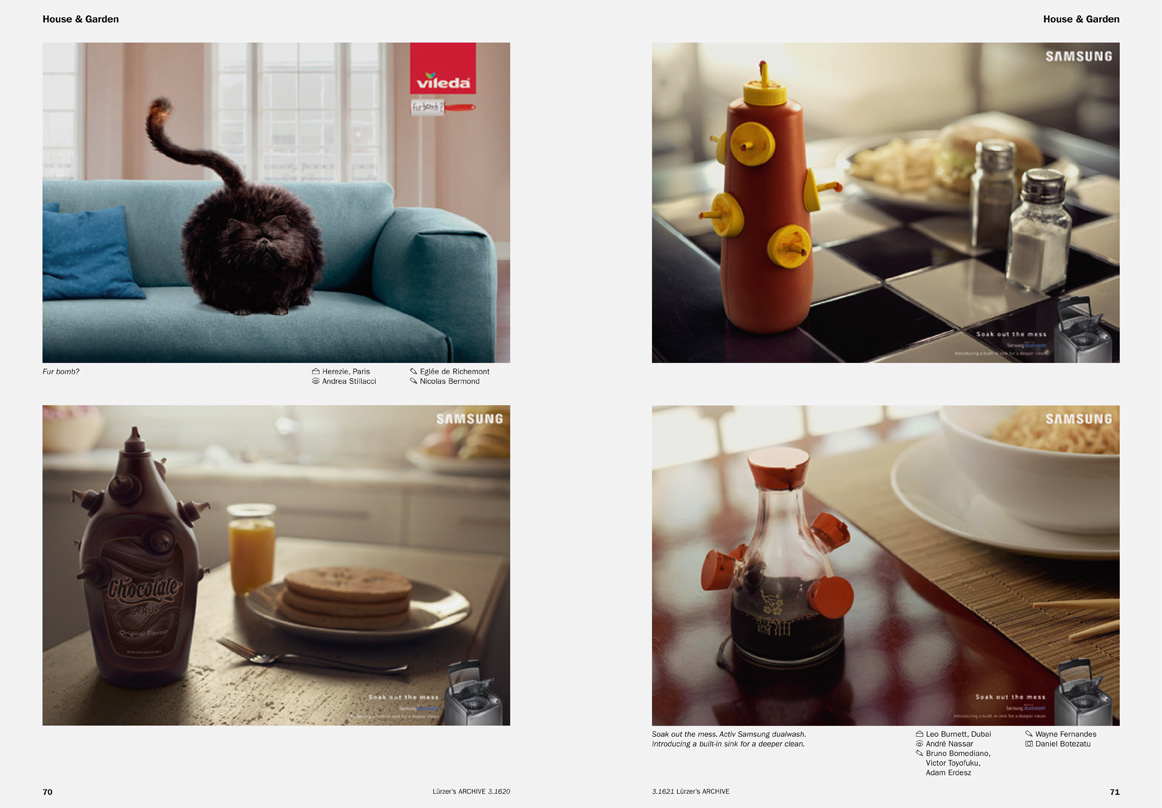 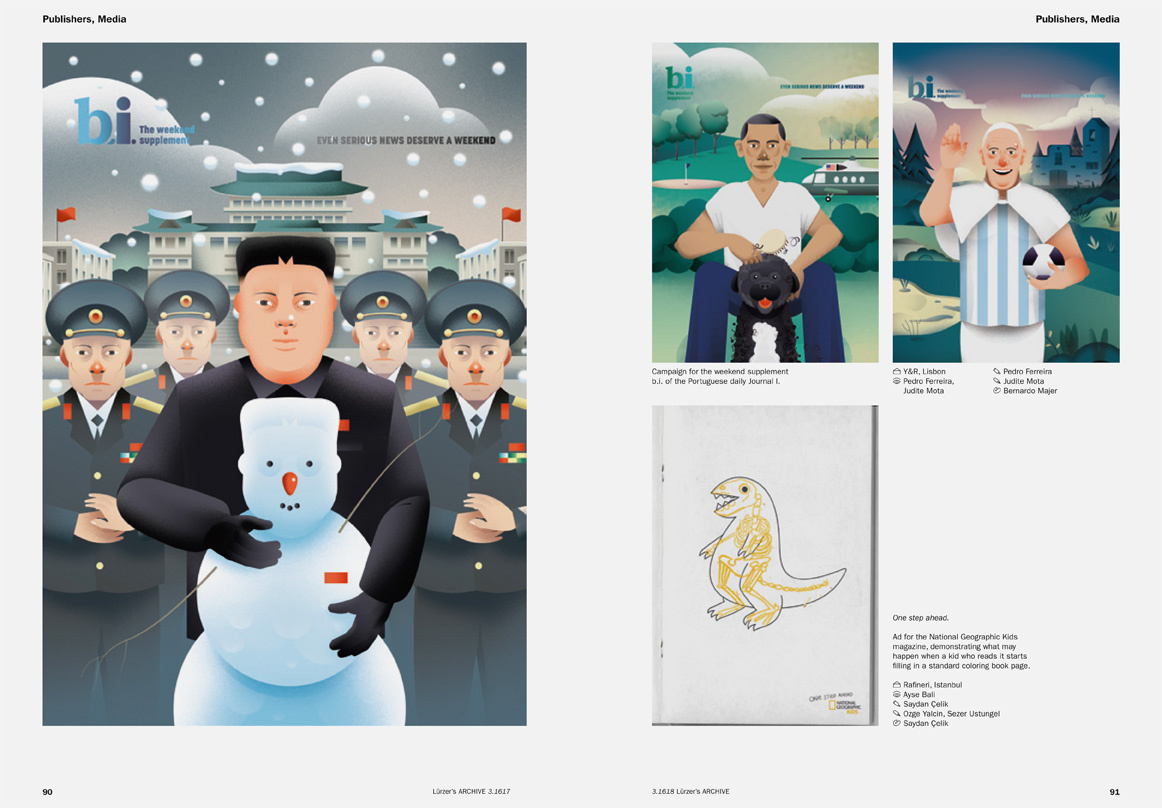 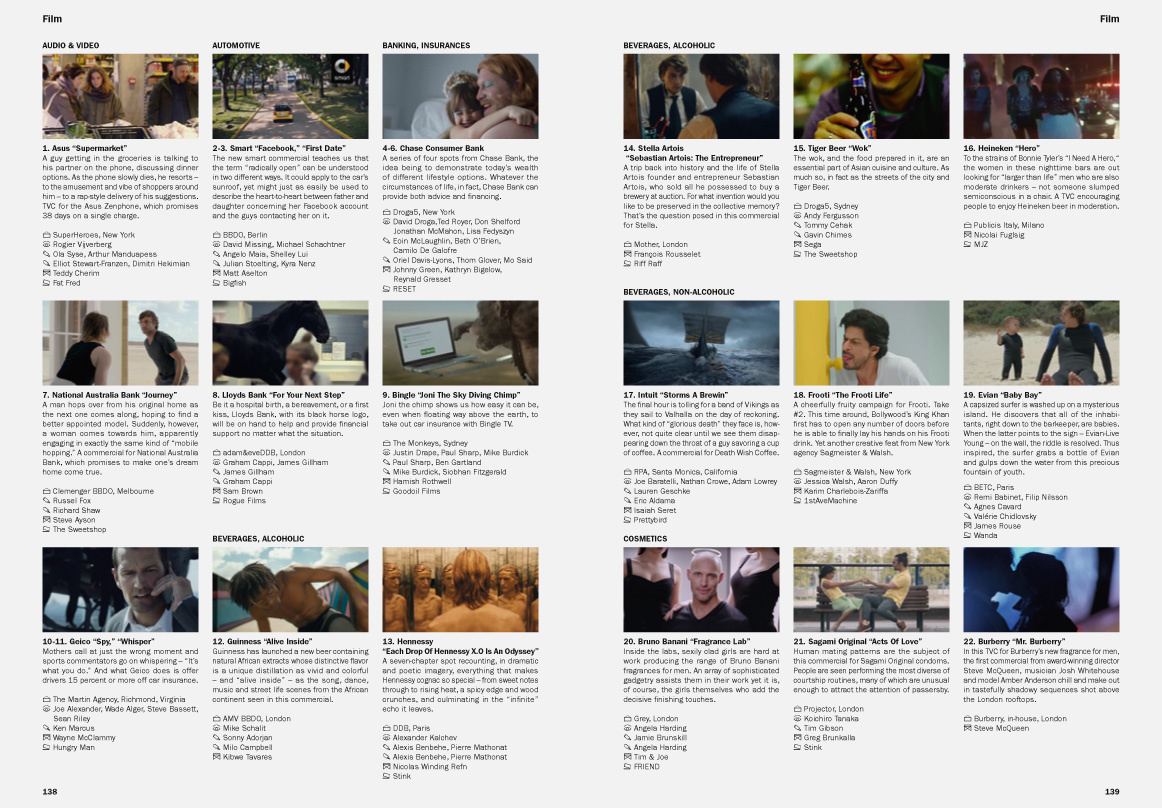 The interview features Y&R’s Global Chief Creative Officer, Tony Granger, one of the most respected creative directors worldwide and a hugely successful mentor of some top creatives of the past 20 years, Erik Vervroegen, or even our own very first Student of the Year, Menno Kluin, now ECD/Head of Art and Design at Deutsch NY, are just a couple of those whose talent he fostered. The quote – Nurturing talent is actually easy – chosen to head the interview, which you can read on pages 8-12, is typical of the modesty this great ad man exhibits.

Once again, it’s an Aussie – Aden Hepburn, Managing Director and DCD of the Australian operations of leading global digital agency VML – who selected his 15 favourite digital works for this issue. The work chosen comes, in turn, from the US (seven), Sweden, China, France, the UK, New Zealand, the Netherlands, and the Philippines (each clocking in with one). The interview with Aden, which begins on page 148 is titled The way print advertising will evolve will be dramatic, a surprising statement coming from someone so firmly ensconced in the world of Digital.

Here's a spread from Vol. 3/16 featuring examples of Aden's selection: 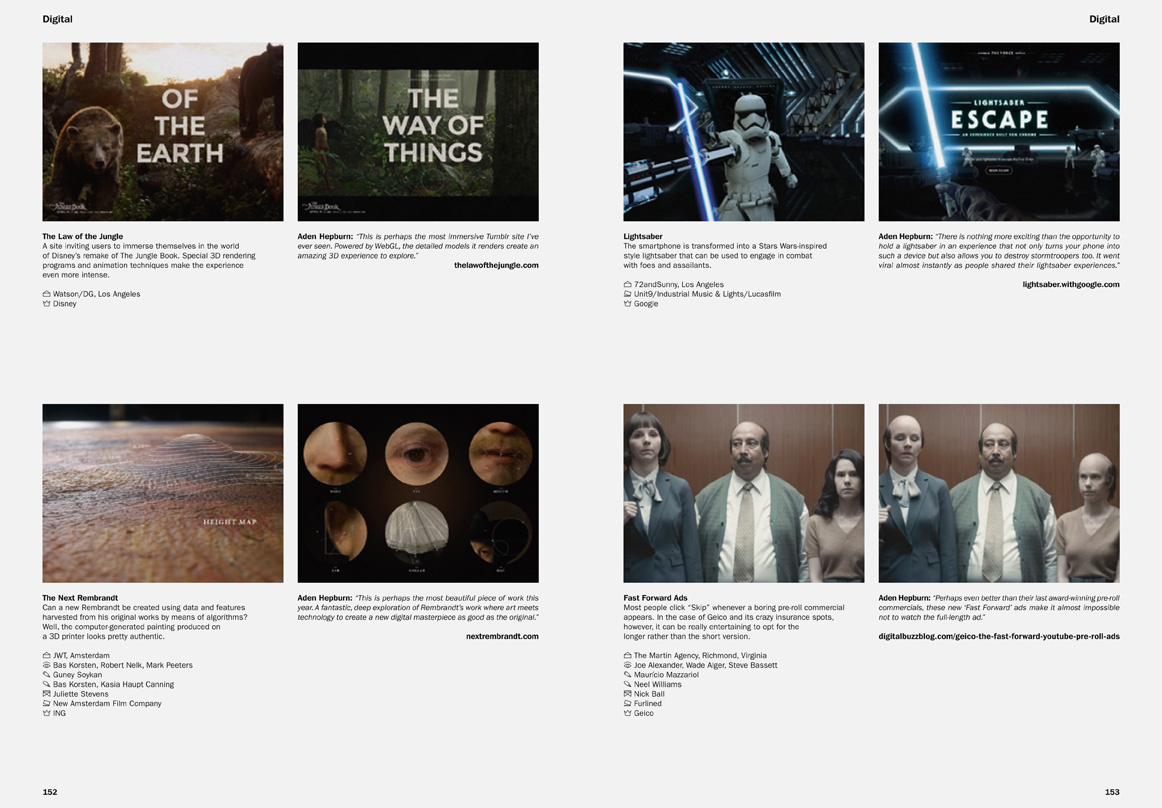 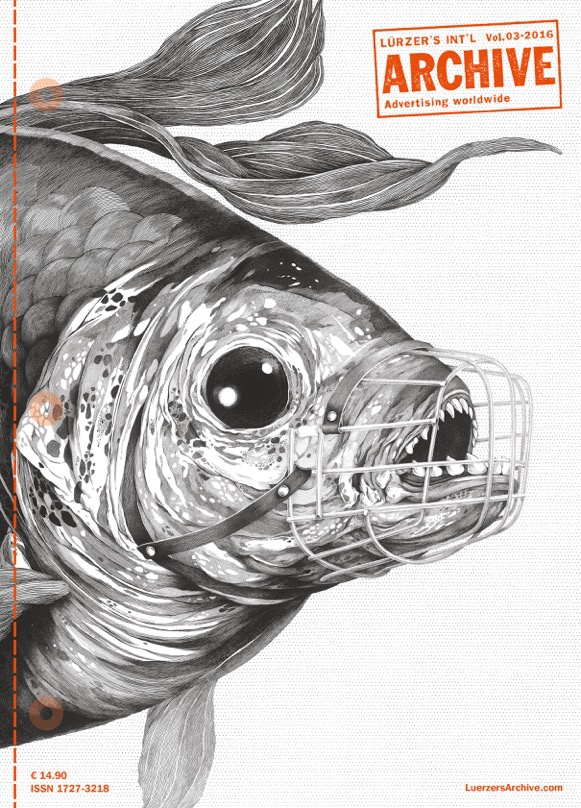 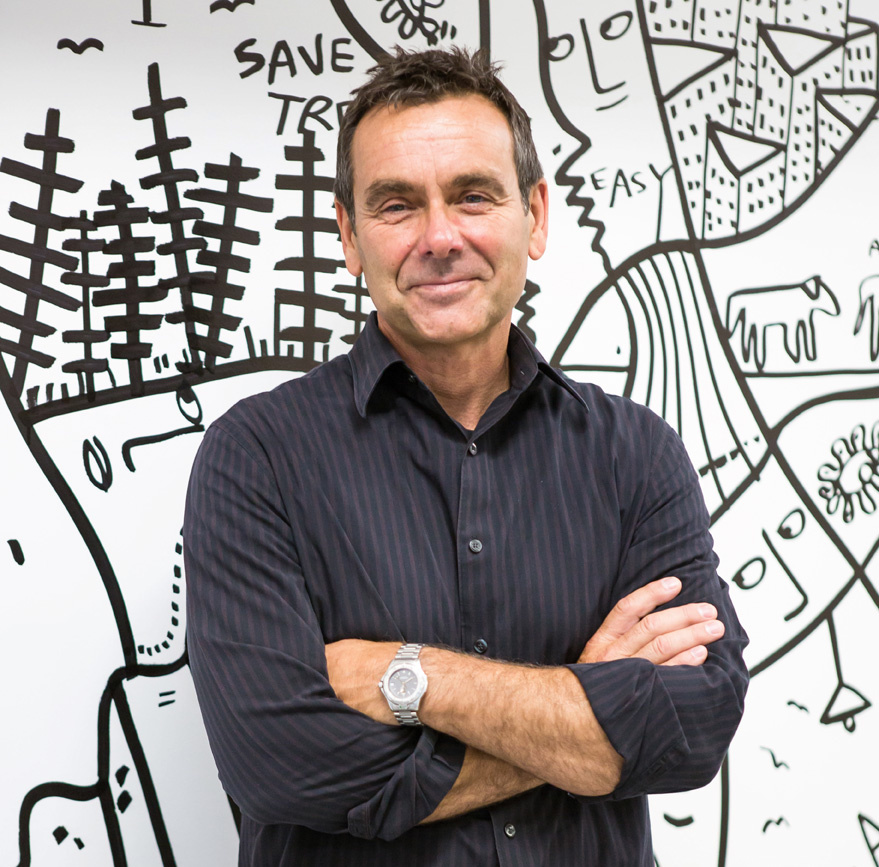 The interview in this issue is Tony Granger, Global Chief Creative Officer at Young & Rubicam, New York. Below you can see examples of his award-winning work: 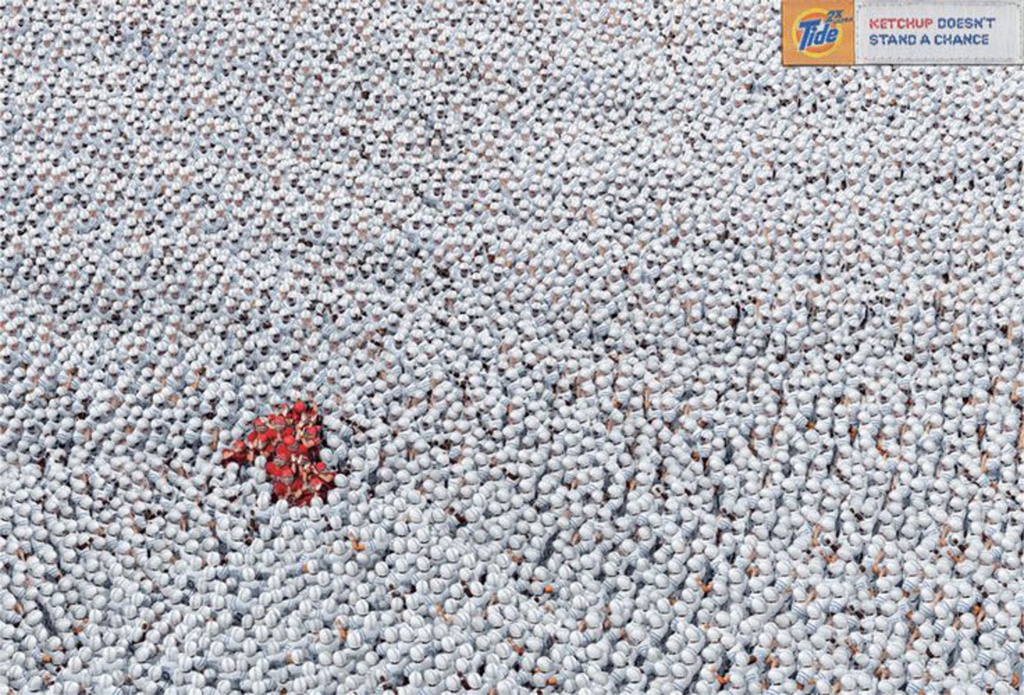 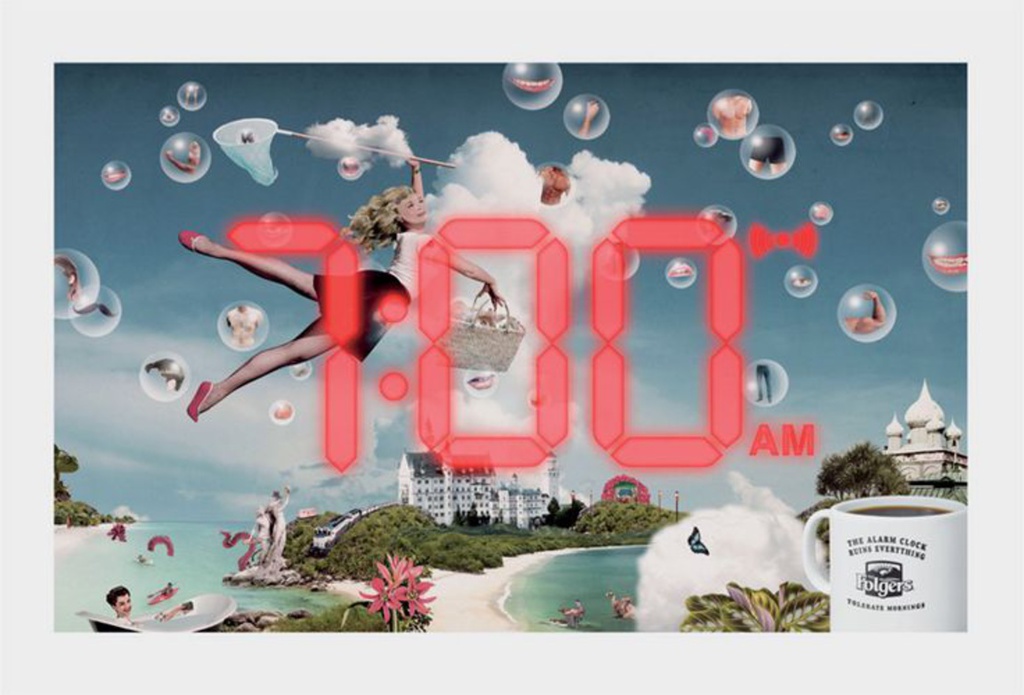 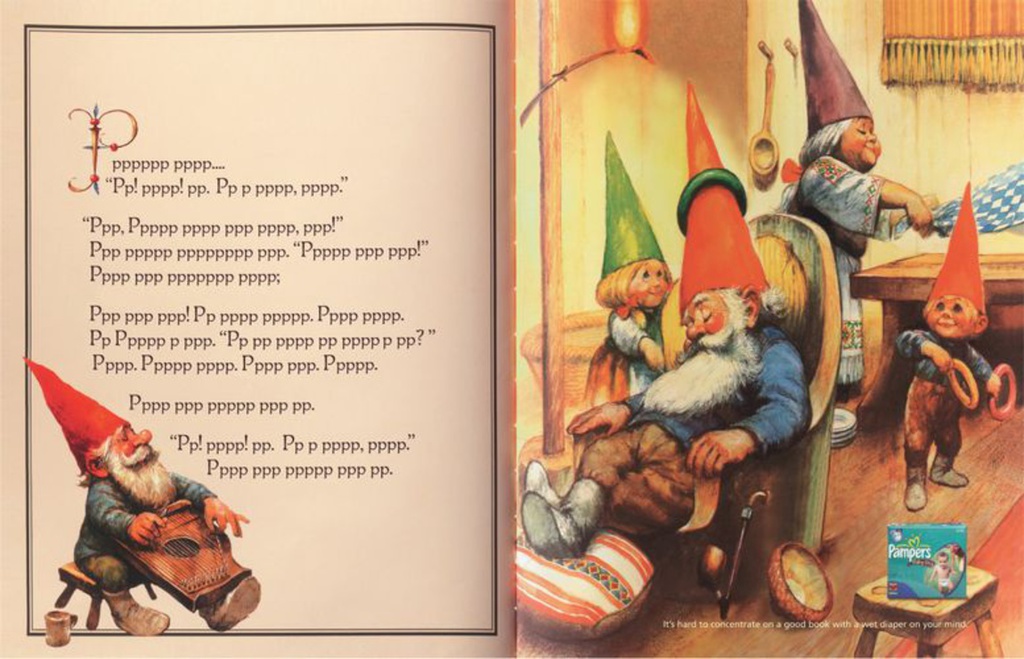 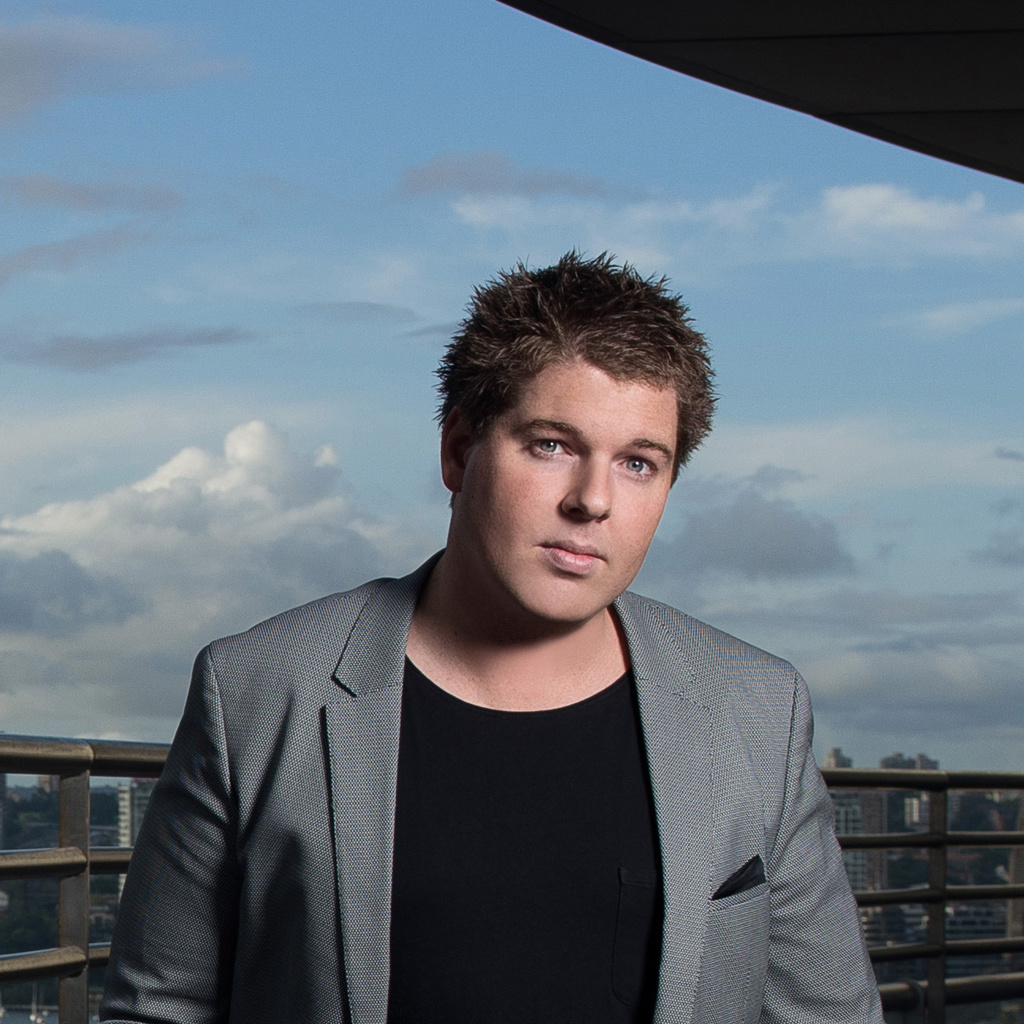 Aden Hepburn, Managing Director and DCD at VML, Sydney, and the man behind the selection of digital work in Vol. 3/16. 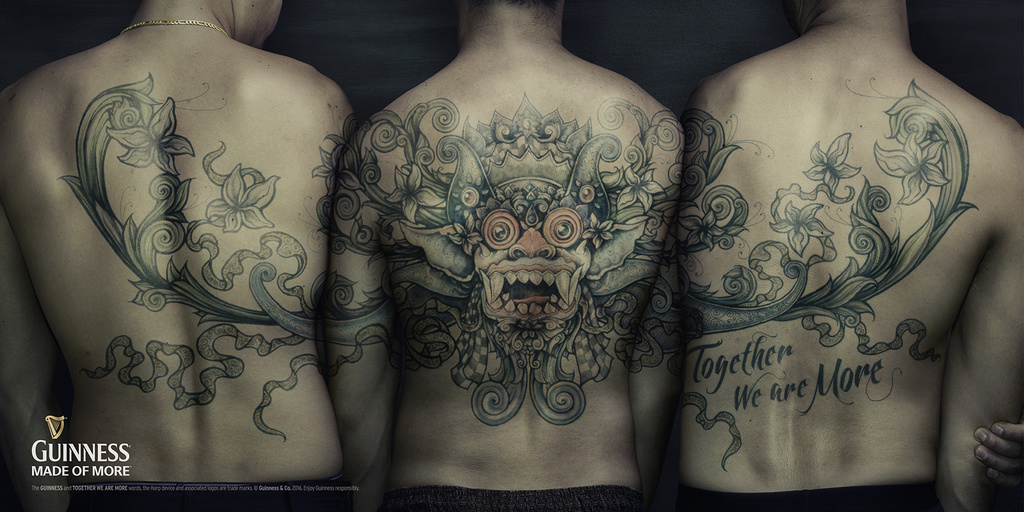