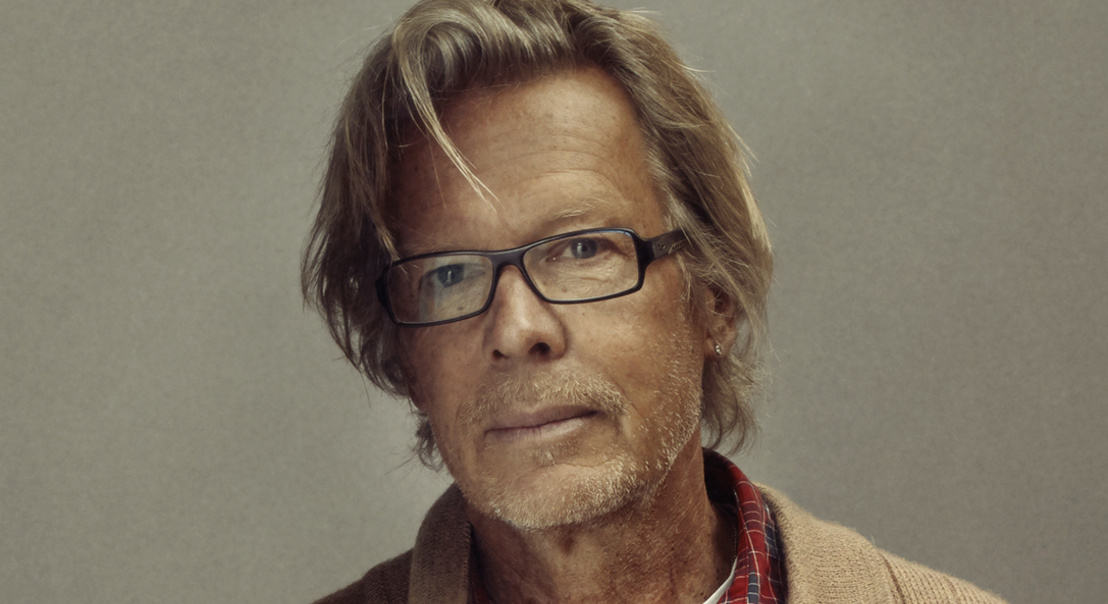 Born in Finland, Markku's career started when he was eight years old and his uncle gave him his first camera. At the age of 16 he owned his first Hasselblad. He moved from taking snapshots of the family and shooting objects in a museum to having a small studio in his then home town, Tampere to shoot portraits, graduation and wedding pictures. Then, a local advertising agency discovered him ... especially one art director, Anne. And that's how he met his wife.

Markku and Anne left Finland to study and work abroad. While working as an assistant in London he established his own studio there and received his first acknowledgement: an honorary mention in the Warsaw Poster Biennale. Since then Markku has won numerous awards with his photography. He has won gold, two silvers and numerous Merits from the prestigious Association of Photographers' Awards, London. He has been awarded at Clio, Epica, Cannes Lions, New York Festival, CA, APA, PX3, Graphis etc. The Grafia Platinum Award was given to him for his influence in Finnish Advertising.

I just got back from a weeklong trip to Cuba with my wife Anne. We wanted to experience Havana the way it is at the moment.  We were also working on my next personal project.  So now I have couple of thousands of frames to go through and work on post production for this new series. This will take a few weeks of my future time.

The latest shoot was with the agency M&C Saatchi LA working on a San Diego Zoo project. I have worked with them before for the same client. That time I got to watch the life of elephants in the Safari Park for a day. It was very eye opening to see what clever animals elephants are.

This time my job was to create images that feature the animal puppets from “The Journey”, a musical processional that honors the San Diego Zoo’s 100-year history.  Of the 24 spectacular puppets, I had the opportunity to be up close and personal with the lion, the elephant and the flamingoes. It was an amazing opportunity to work with these creatures — the lion is 11 foot tall 15 foot long, the elephant 8 foot tall and 10 feet long and both operated by four puppeteers.  The puppets were created by chefs Eric Wright, Emily DeCola and Michael Schupbach of Puppet Kitchen Production. Built from hundreds of different types of materials, including hand painted fabrics and foams, wood, plastics, metals and Tyvek house wrap. It took over a year and a half by more than 20-artists to draw, sculpt, engineer, sew and paint all the 24 unique puppets.

As you can tell, I was very excited to be part of this project. We shot the puppets with the puppeteers in San Diego studio space.  I created the backgrounds by shooting landscapes in Southern California and I found the skies from my sky library. It was a labor of love and I worked on the post production for these images myself. I treated the background like canvas by adding small pieces of details here and there and painting more magic with the colors. The ads and billboards will run the whole summer of 2016. Art director Ron Tapia, Production Director Brian Bushaw.

In photography I like the Apple iPhone 6 campaign “Shot on iPhone 6”. I think it is a bold, clear way to tell iPhone 6 camera qualities.

Hard to say.  No one things stands out to me as being “it”.  The exciting part for me as an artist is that it is leaving a lot of  room for creativity and giving us ways to tell stories that move beyond still and moving images.  Everyday brings something new, which I find really exciting.

The finnish actor Peter Franzen, he’s a soft spoken, modest, charismatic, actor and knows how we Finns are. He will be seen in the new tv series Vikings.

I feel my personal and professional lives are one and the same. And my dream collaboration would be working with Sir John Hegarty and Sir Paul McCartney. 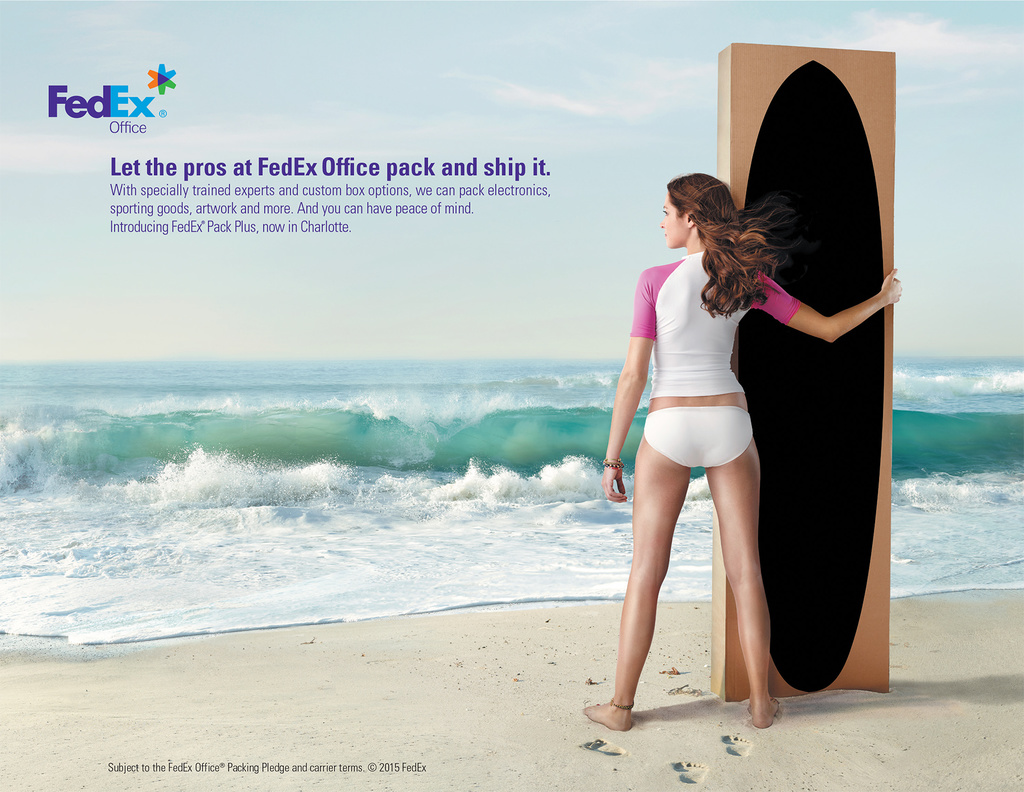 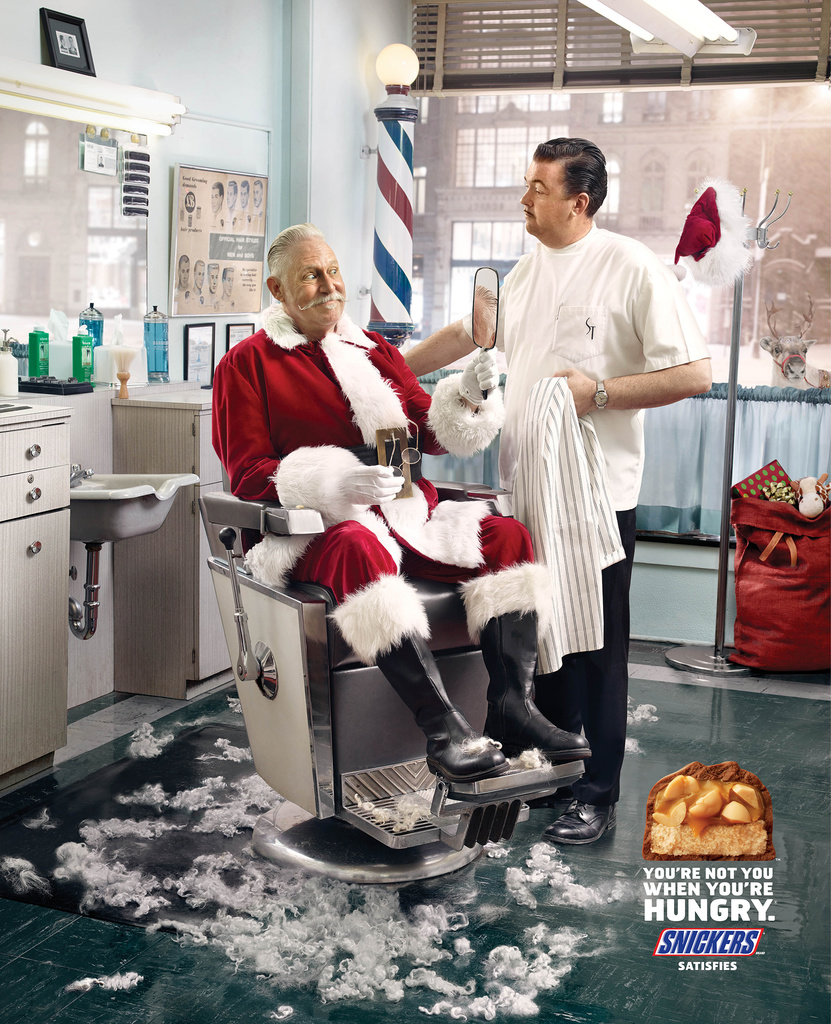 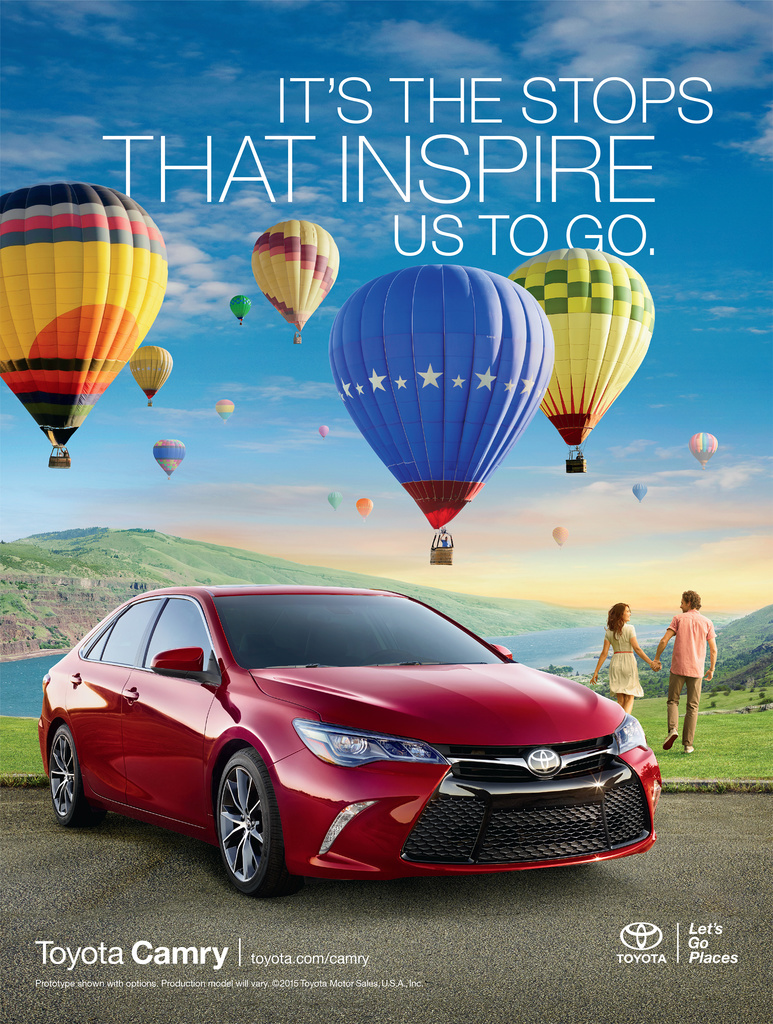 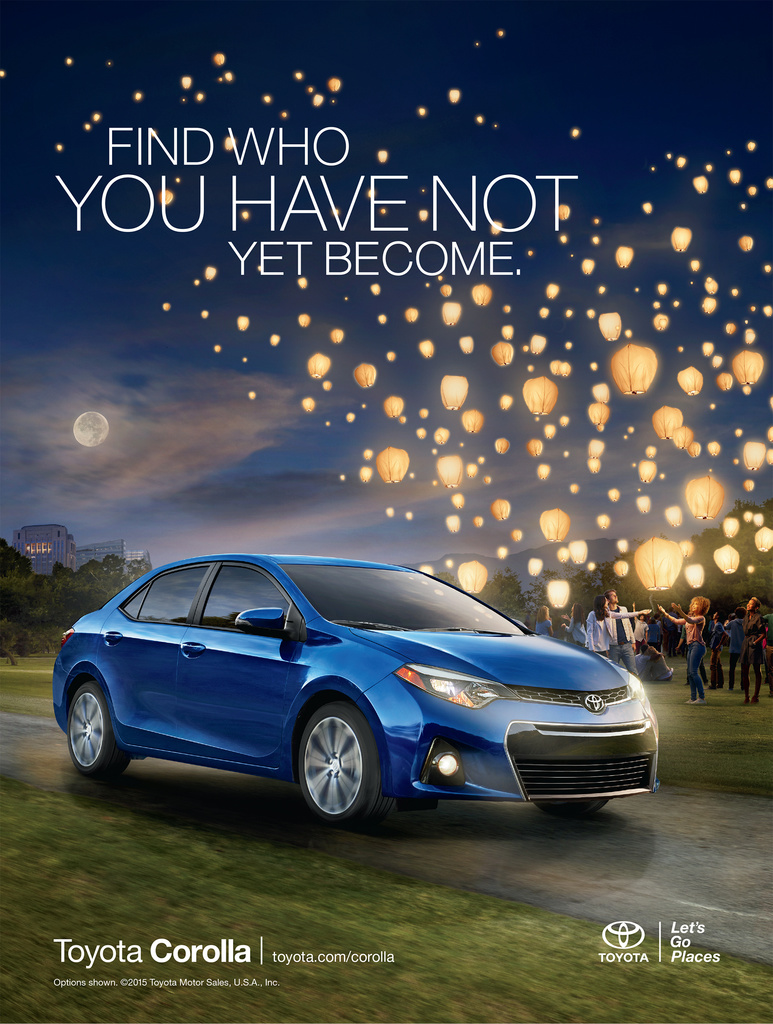 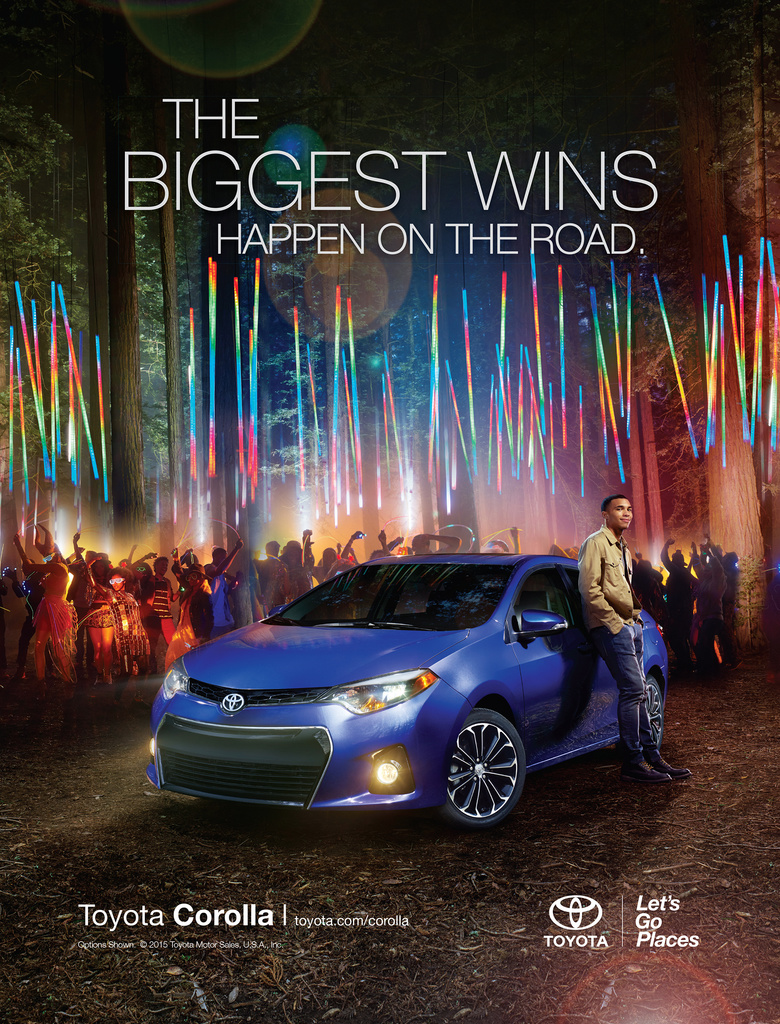 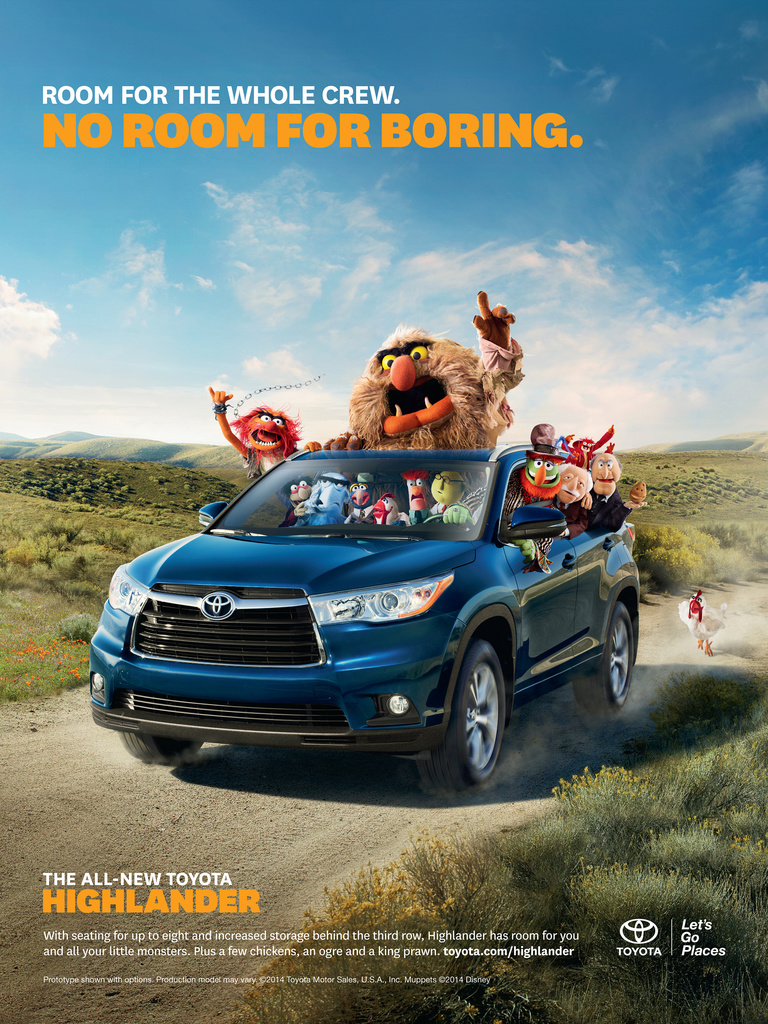 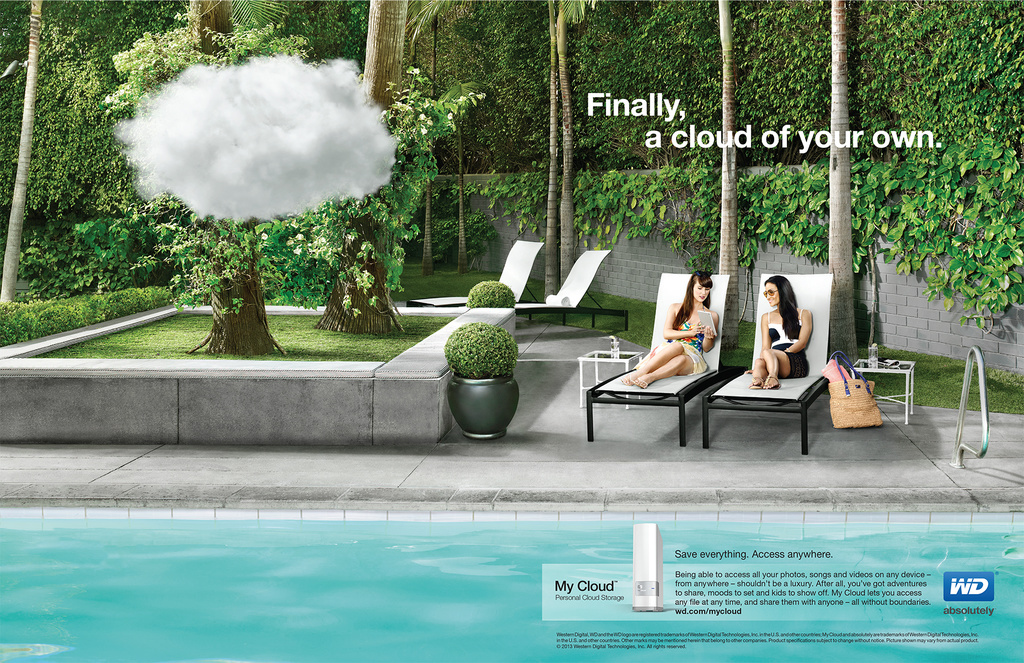 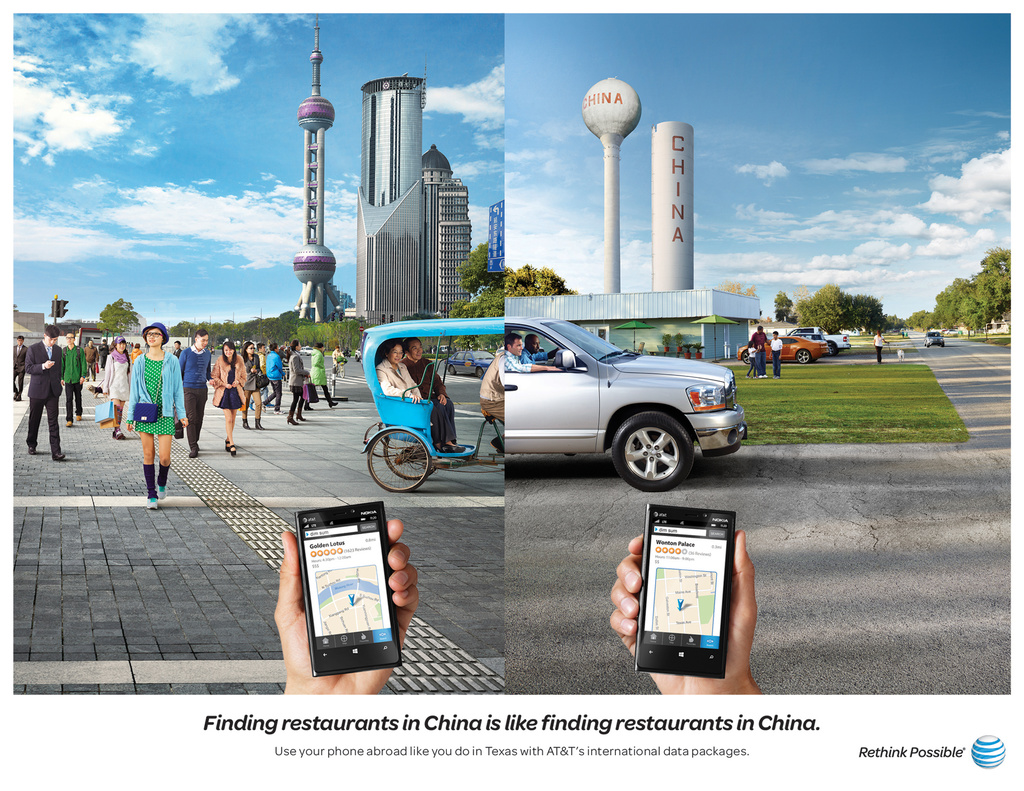 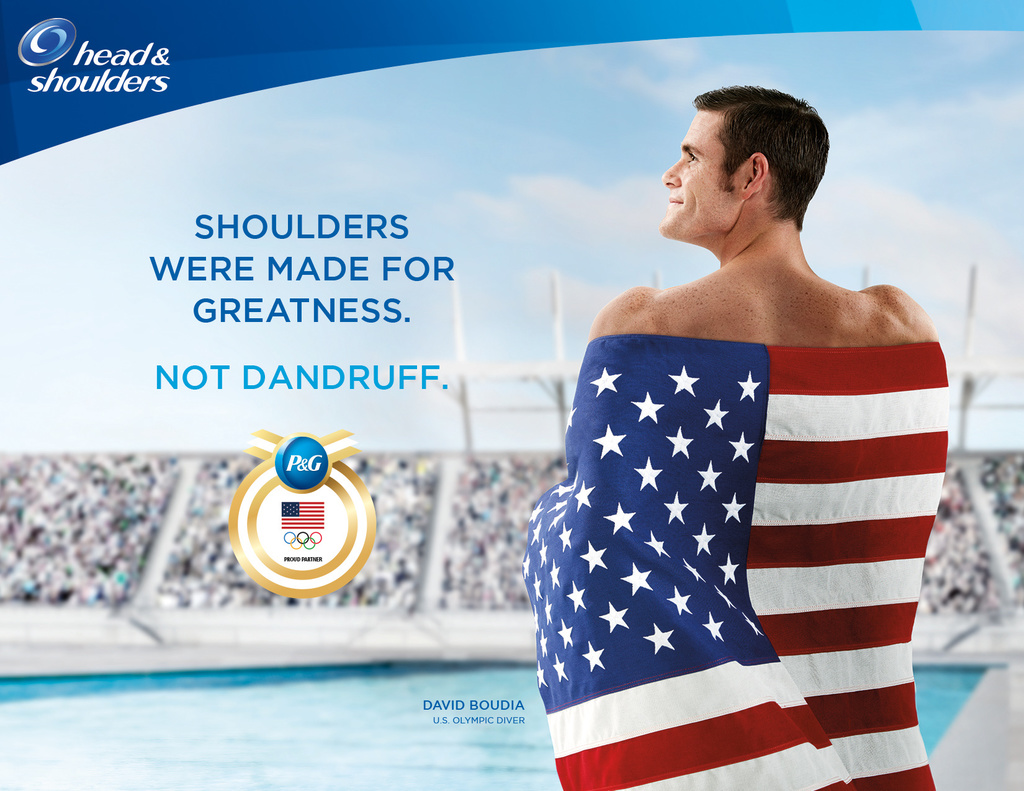