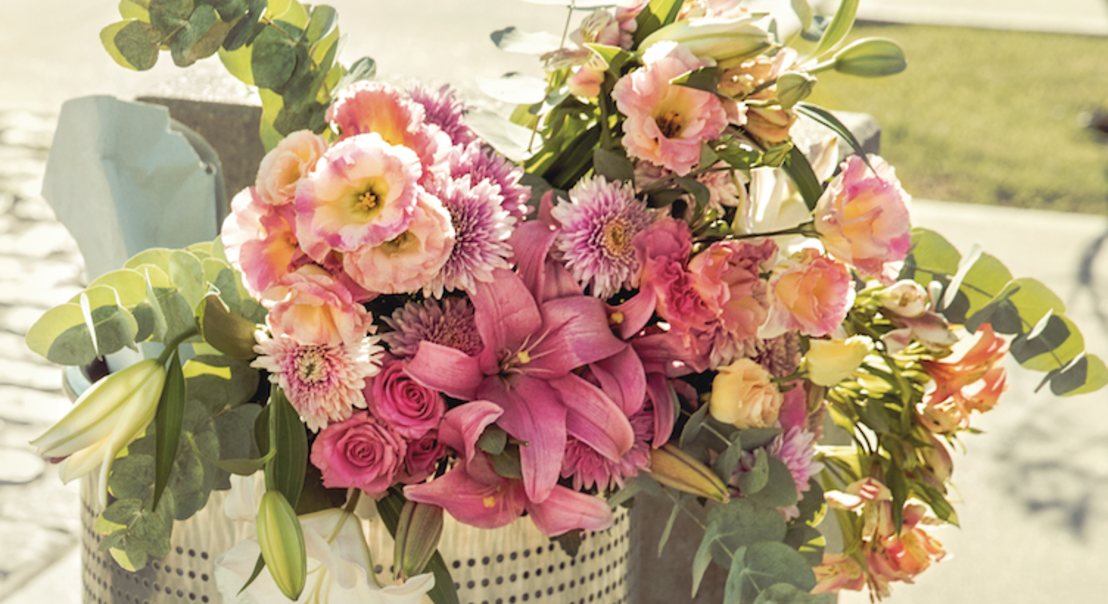 Michael Weinzettl muses about the print winners in this year's Cannes Lions festival and points out some Lion winners featured in previous issues of Lürzer's Archive.

I don't know about you, but watching this year's Cannes Lions Festival unfold from the sidelines, what overshadowed the whole affair for me was what went down – down, down... to a whole new low when it comes to awards-related greed and cynicism – with the "I Sea" app submitted by Grey, Singapore and awarded a Bronze Lion.

The app, which is supposed to save refugees from drowning, was called out as a fake by technology experts everywhere and has been removed from the Apple Store as well rejected by the client for not working (It has also been reported that the client, Migrant Offshore Aid Station – MOAS – was not even involved in its creation). None of this stopped Grey, Singapore from entering "I Sea" for Cannes. As reported by Mumbrella, an Asian media & marketing site, the app was developed by Grey’s philanthropic arm Grey for Good. When the app first appeared it was roundly panned by tech writers on Twitter, who tested it and found that "...among other flaws, an old screenshot was repeatedly being presented as a live image of the ocean, and the weather reading was bogus. One software developer described ‘I Sea’ as a 'terrible fake'."

The jury still gave it a Bronze Lion in the Promo & Activation category at the festival and I find it hard to put the blame on them (except perhaps for not informing themselves thoroughly enough about the app's dismal reception when it first came out but even that seems like a tall order). After all, are the jurors in a category like that really expected to have tested all the apps themselves? I put the blame on the festival people and the agency– the latter must have known that their submission was no more than a fake complete with a case study tugging at our heart strings, and one that now comes across as utterly cynical and exploitative.

Have a look at it yourselves:

The shocking thing is that we almost included the app in our Digital section of one of our previous issue. Fortunately, it was not picked up by the creative in charge of selecting digital work. Otherwise, we would have fallen for the scam too.

But let's turn to more positive things and have a look at the print work that was awarded at Cannes last Monday that the readers of Lürzer's Archive should be quite familiar with. 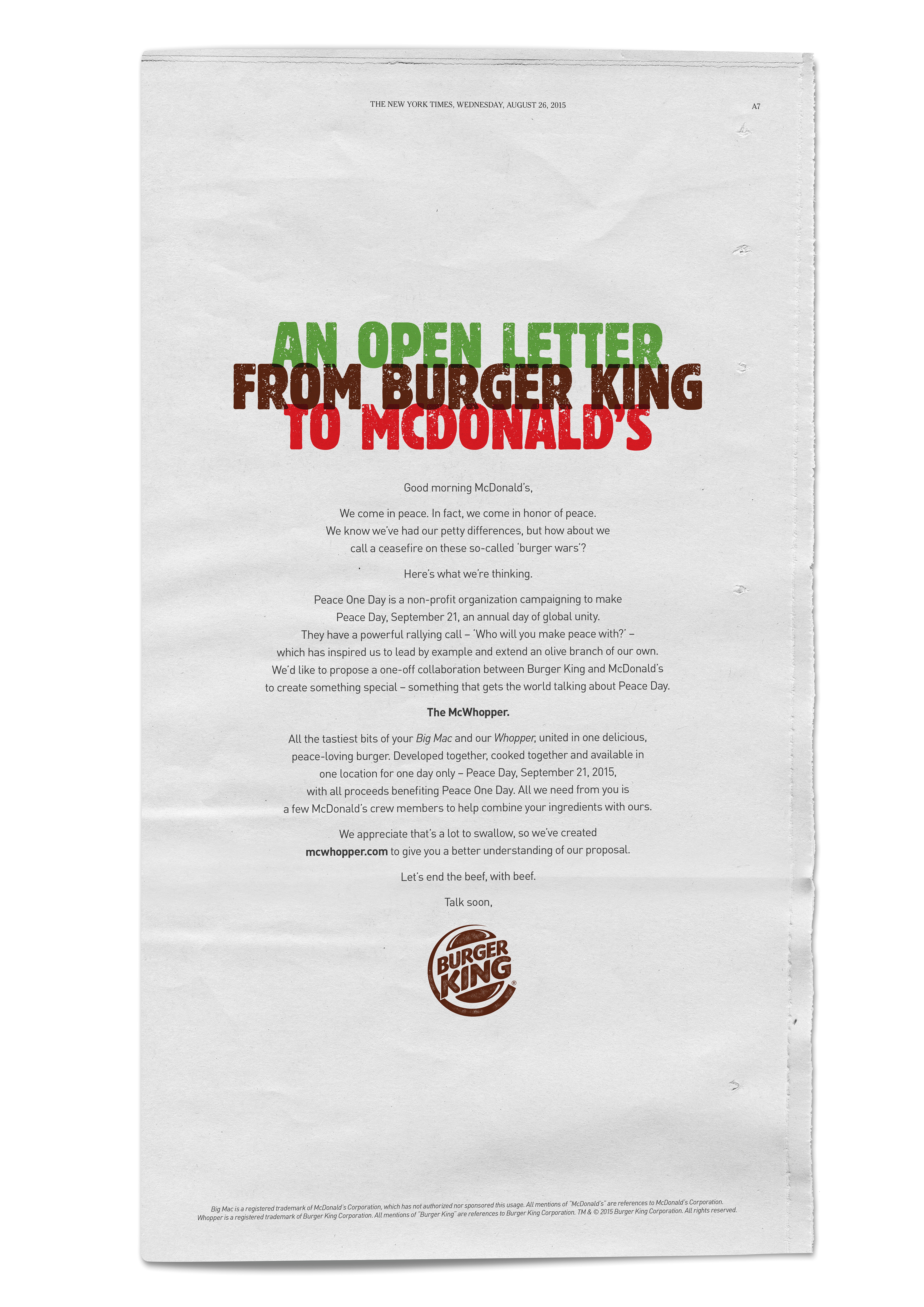 Other Lion winners featured in Lürzer's Archive previously were: 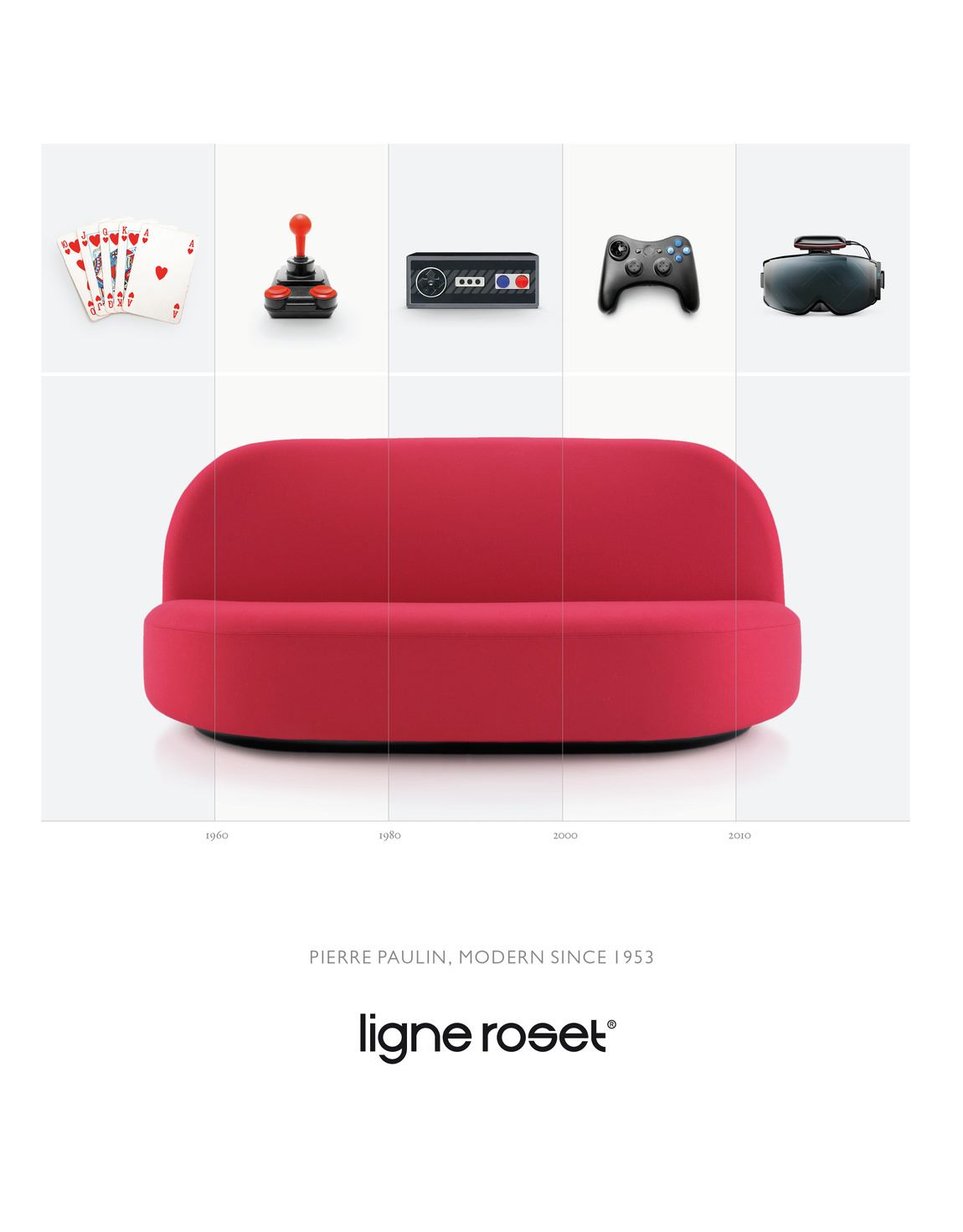 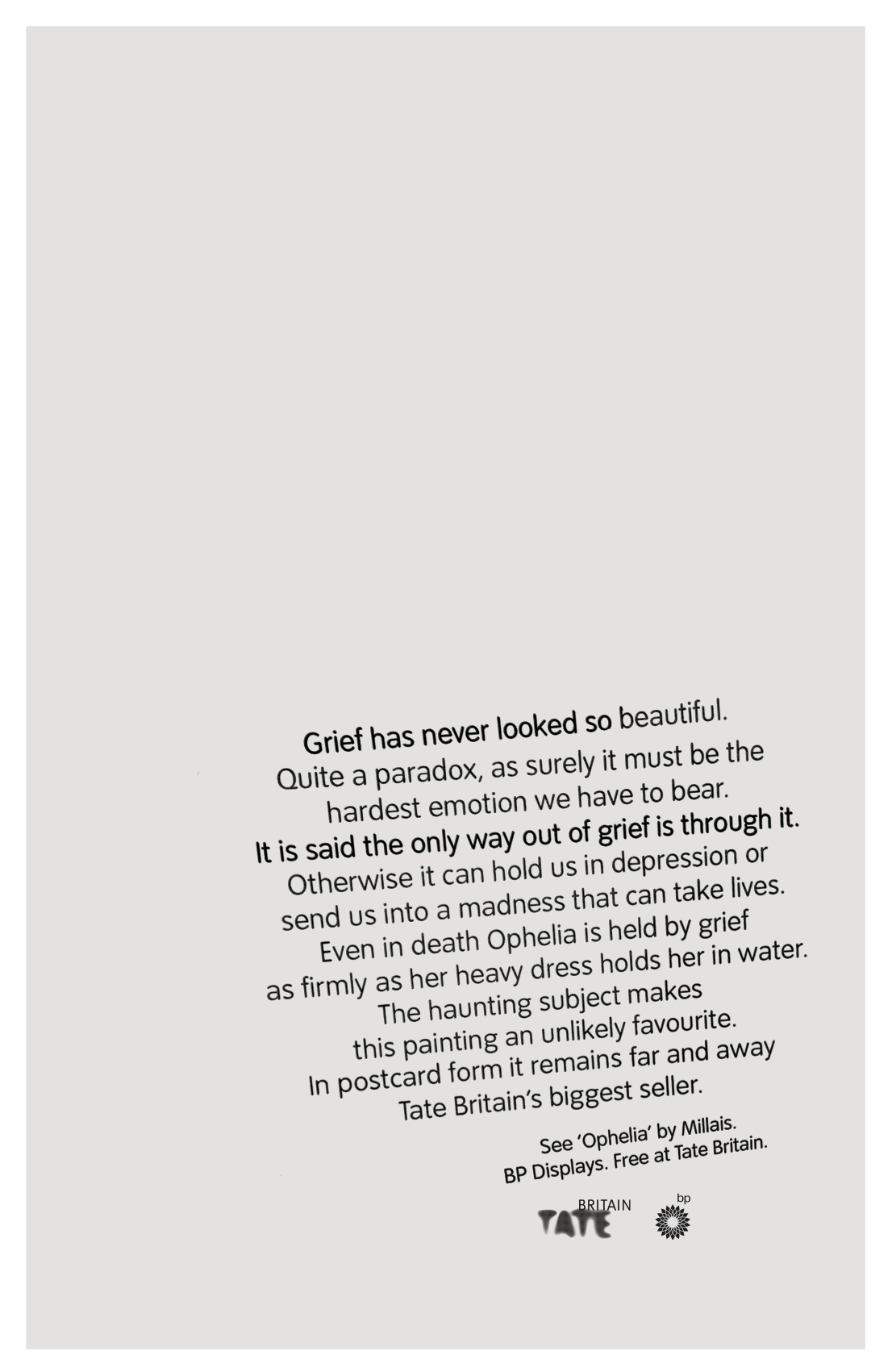 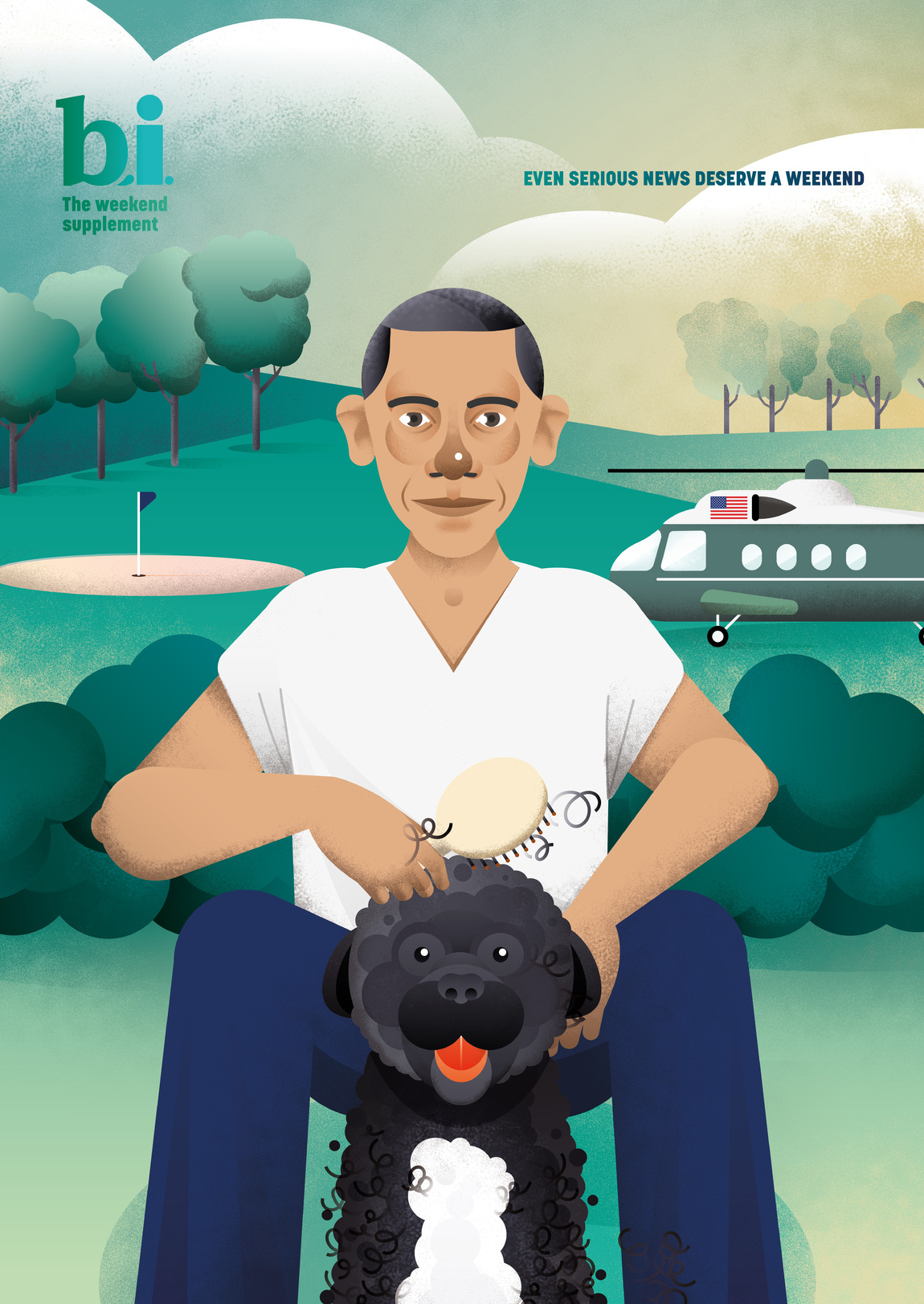 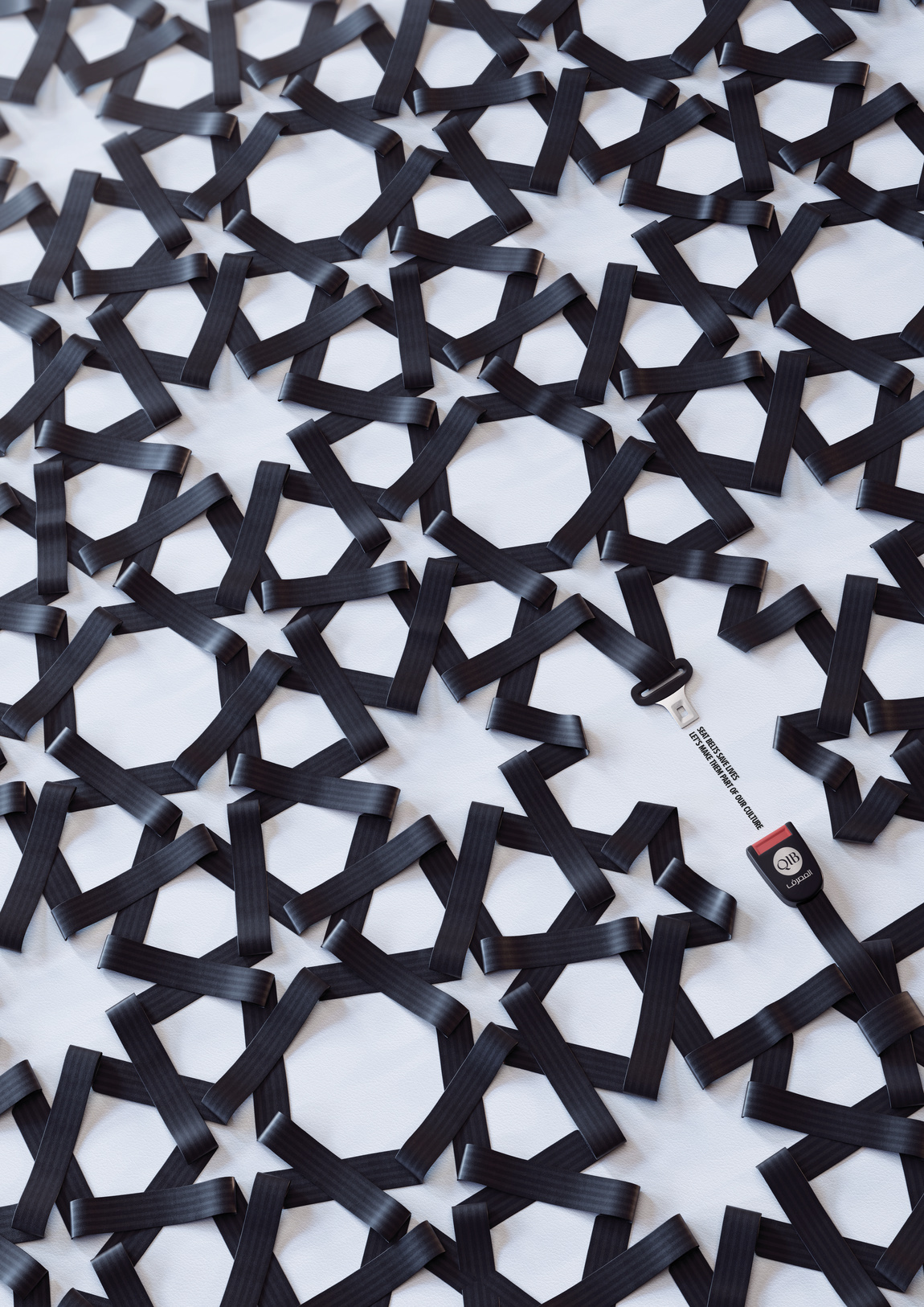 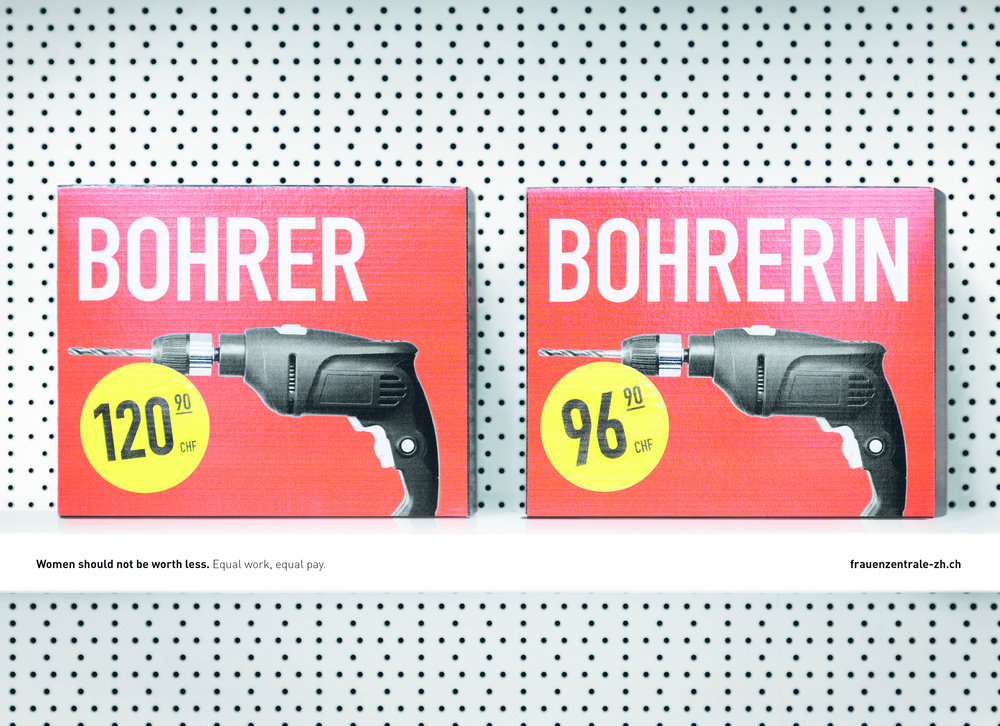 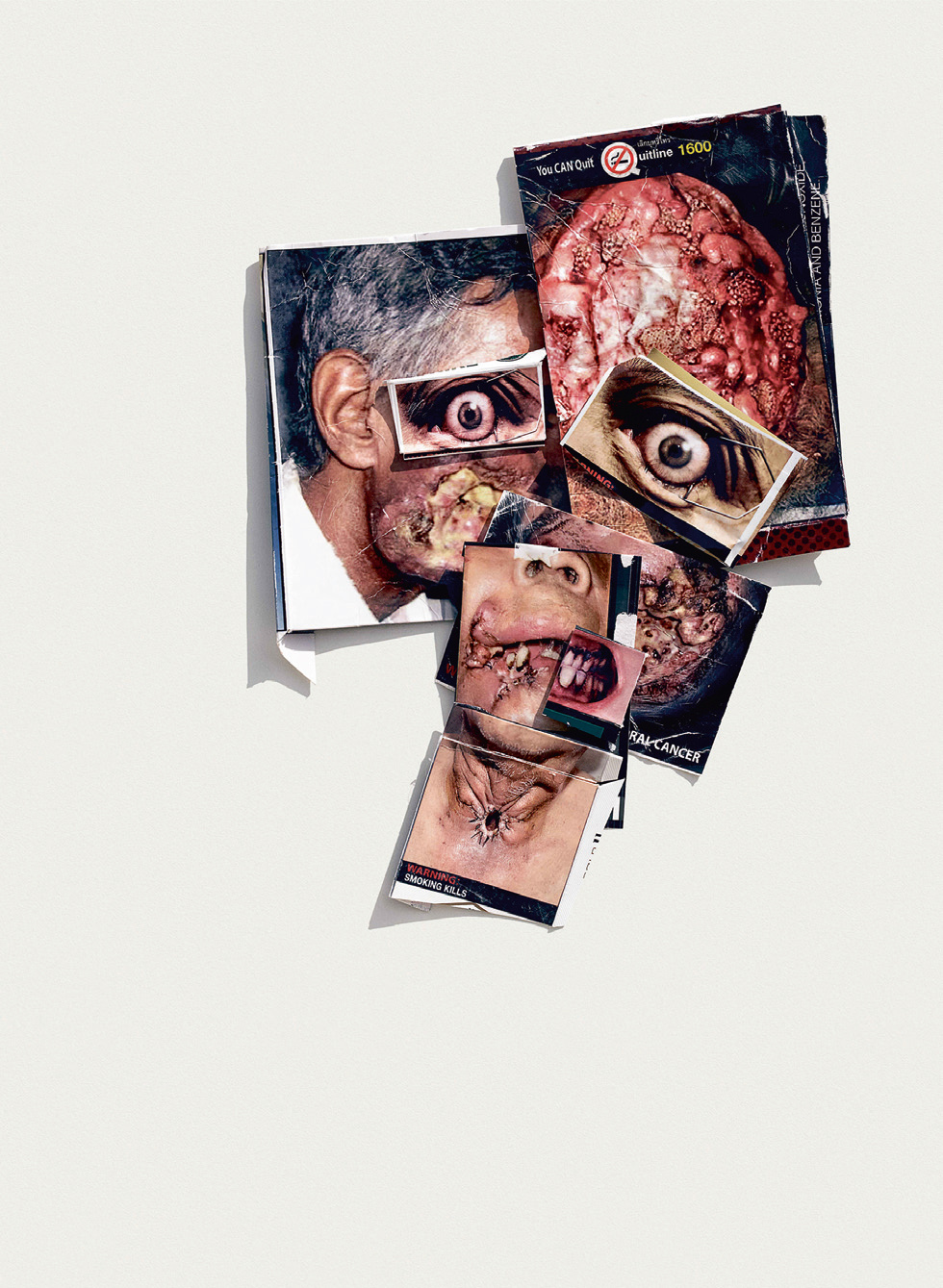 As for many others Lion winners it's the same situation as every year. These campaigns did not even exist yet when we went to print with our current issue (Vol. 3-16). In other words they are so brand new that they barely made the Cannes Lion Festival. (A deadline that thanks to various submission tricks has become so elastic by now it hardly has any meaning.) So we are going to feature a lot of these in Archive Vol. 4-16, which we're working on right now. You can see some of them in the Gallery on the right.

All of this may suggest that some of these awarded campaigns had been created specifically to win awards at the festival. It's an old problem and not one that bothers me much when it comes to what we choose to showcase in the magazine. There, we aim to present outstanding new work, whatever the motivation behind its creation. And anyway: these old tricks that seem to have become standard procedure for Cannes pale in comparison to the cynical scheming behind the "I Sea" app mentioned above. 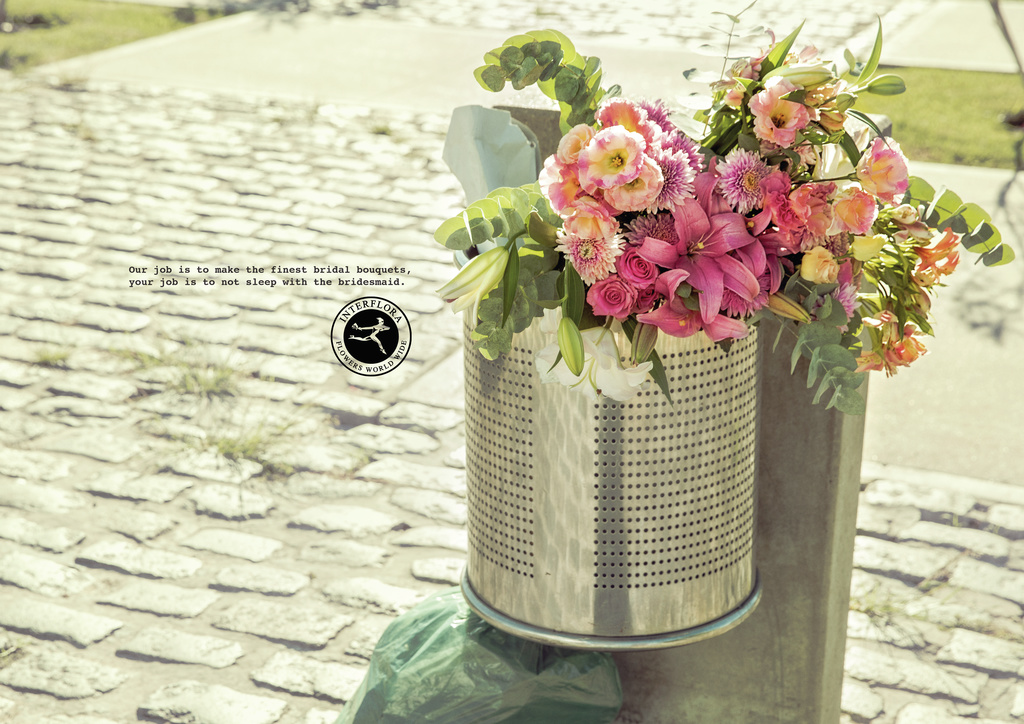 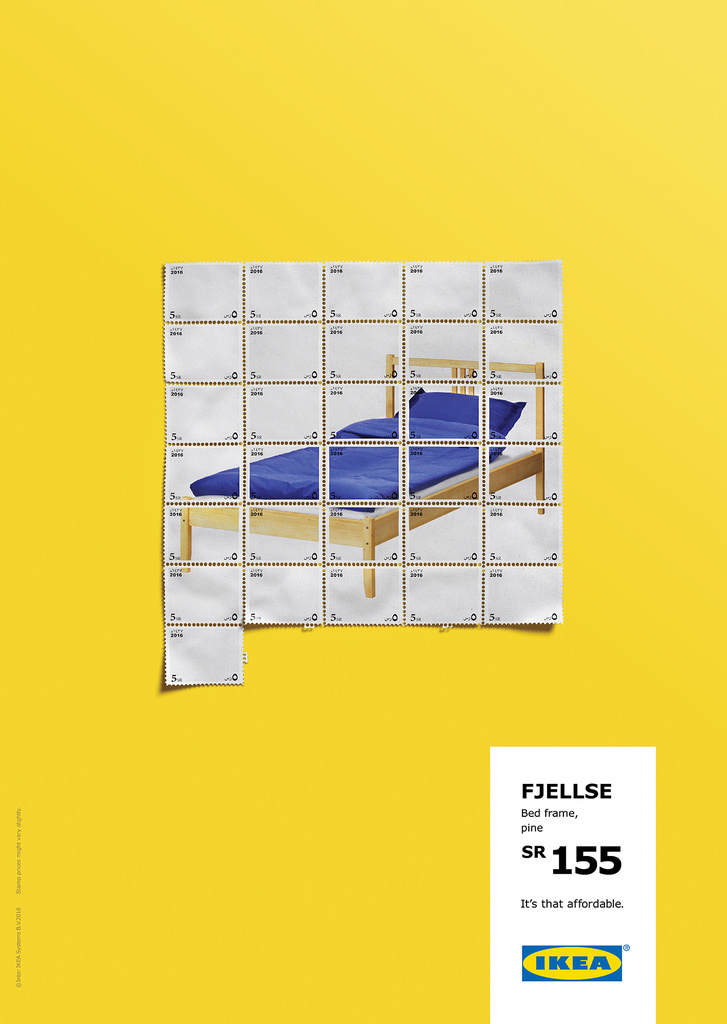 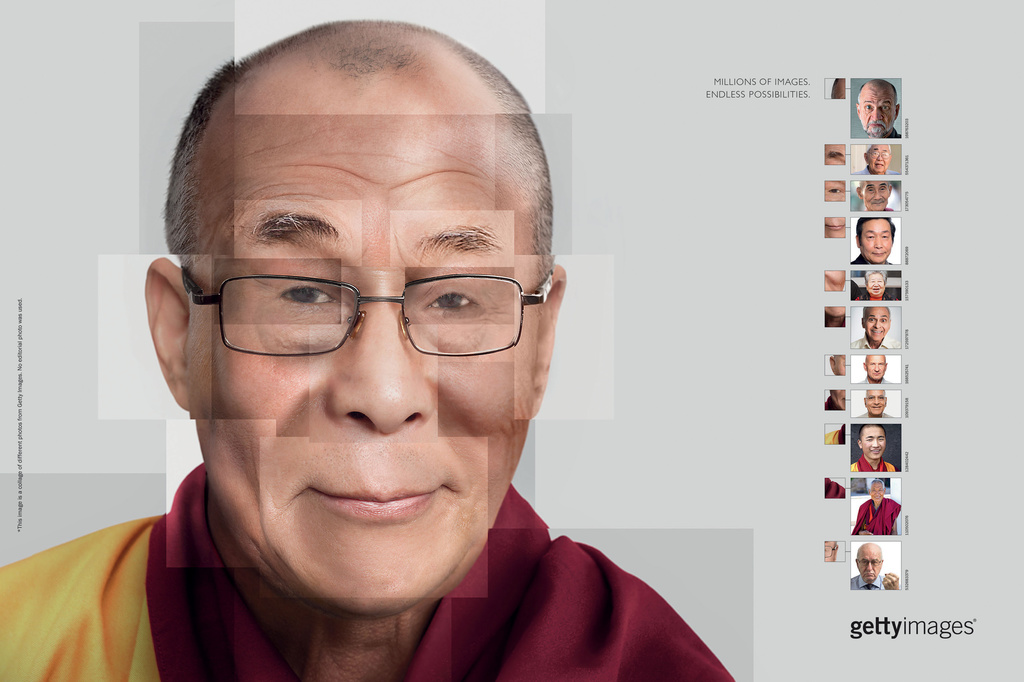 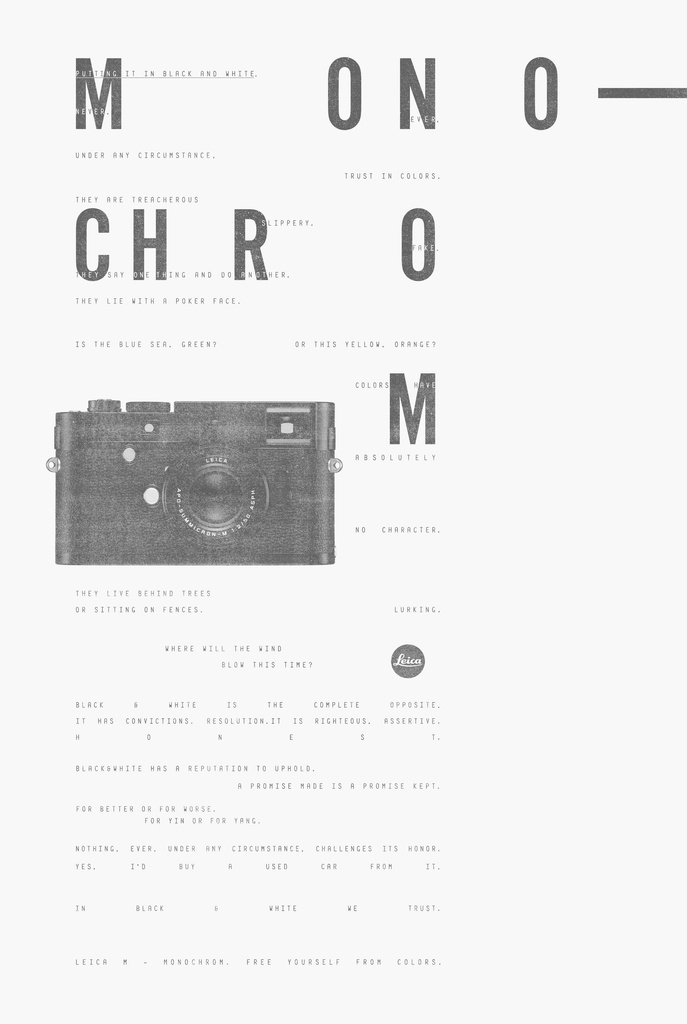 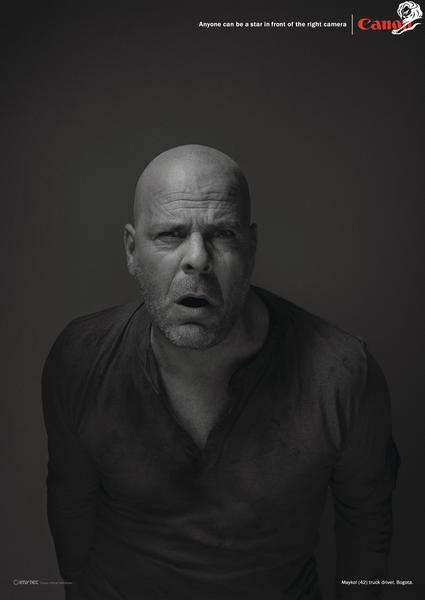 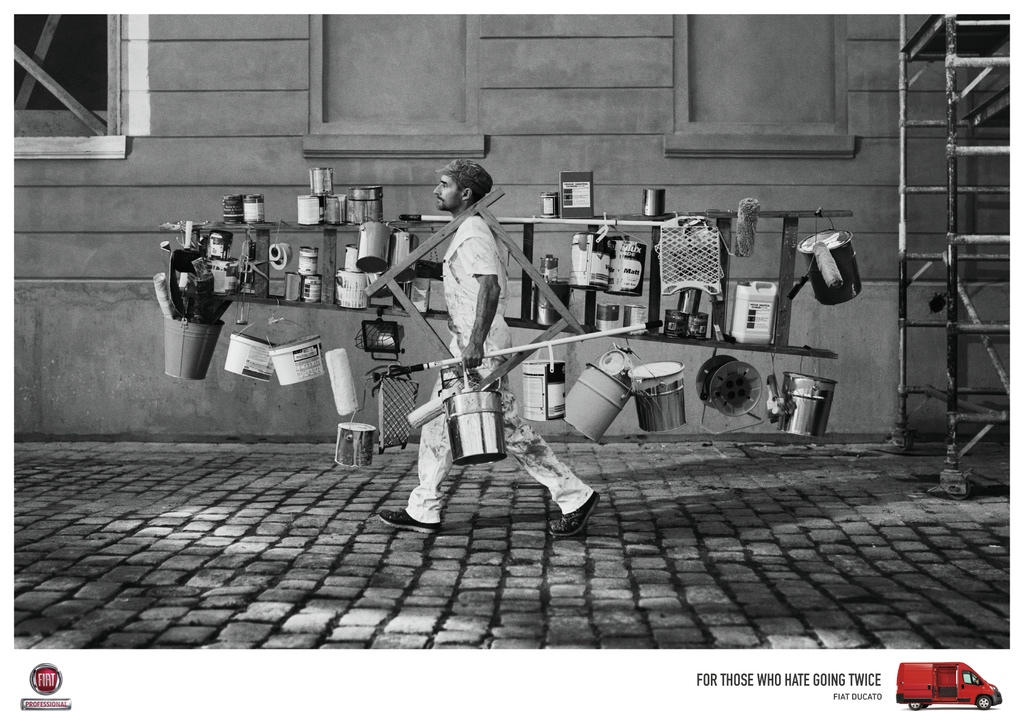 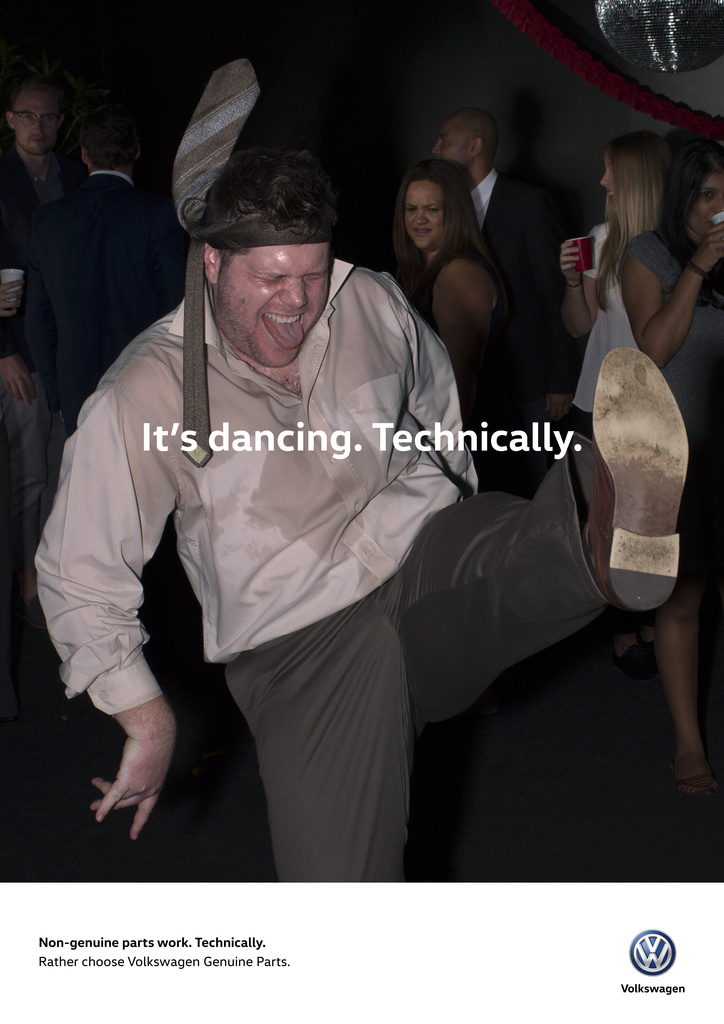 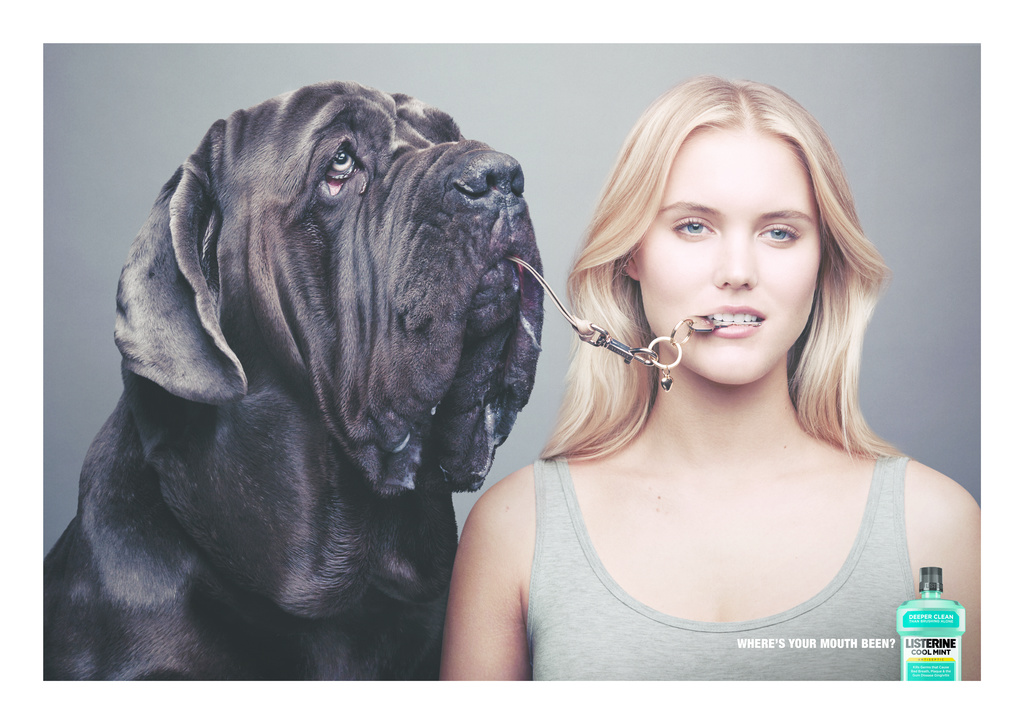 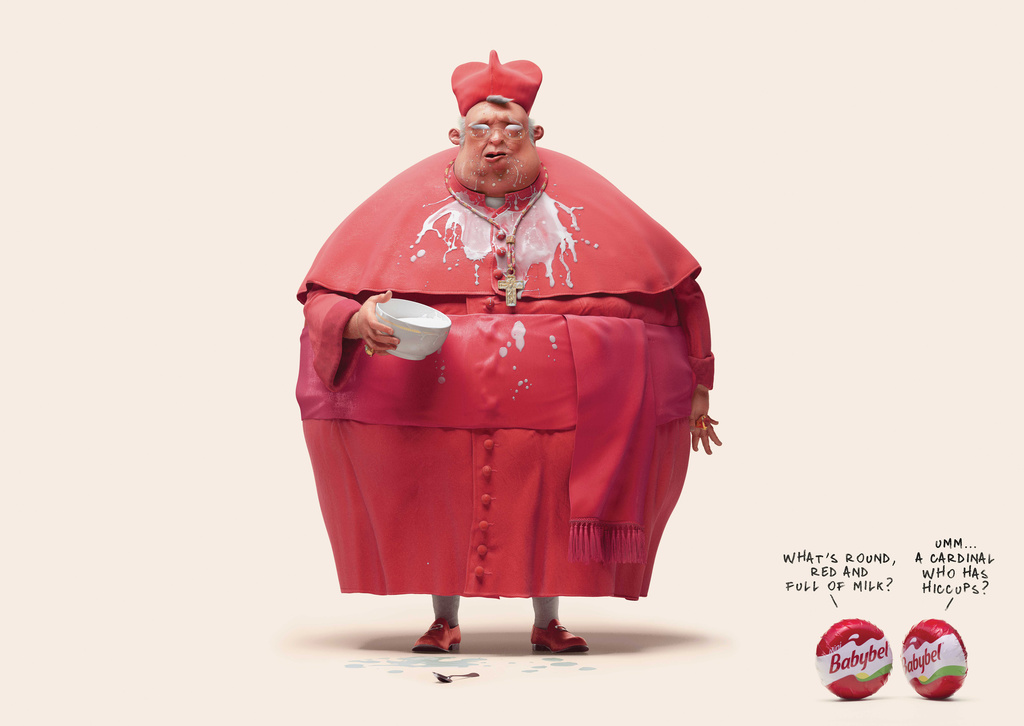 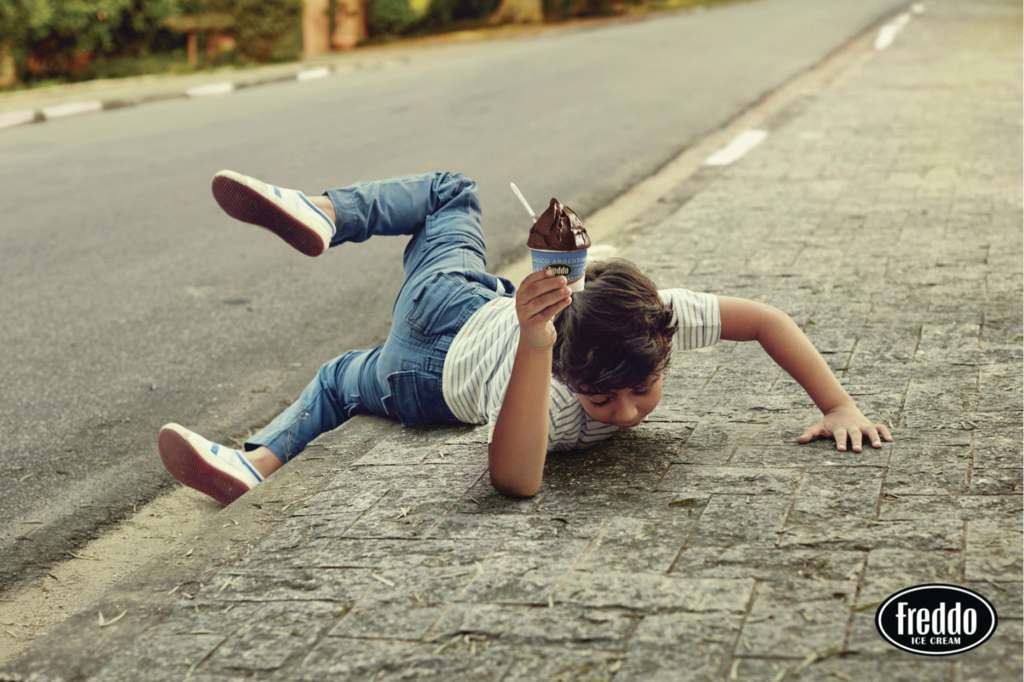 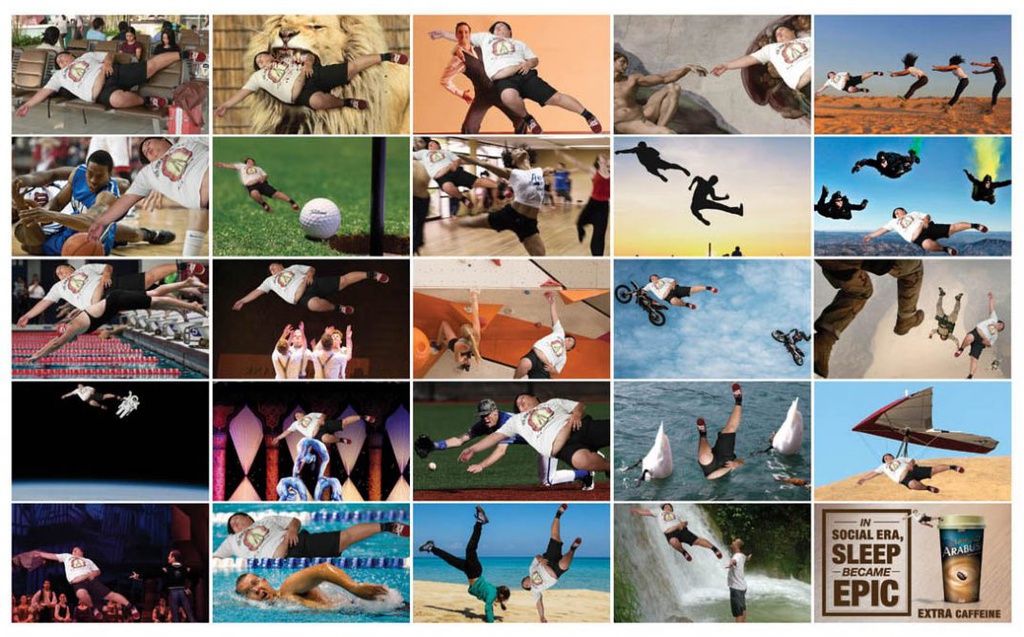 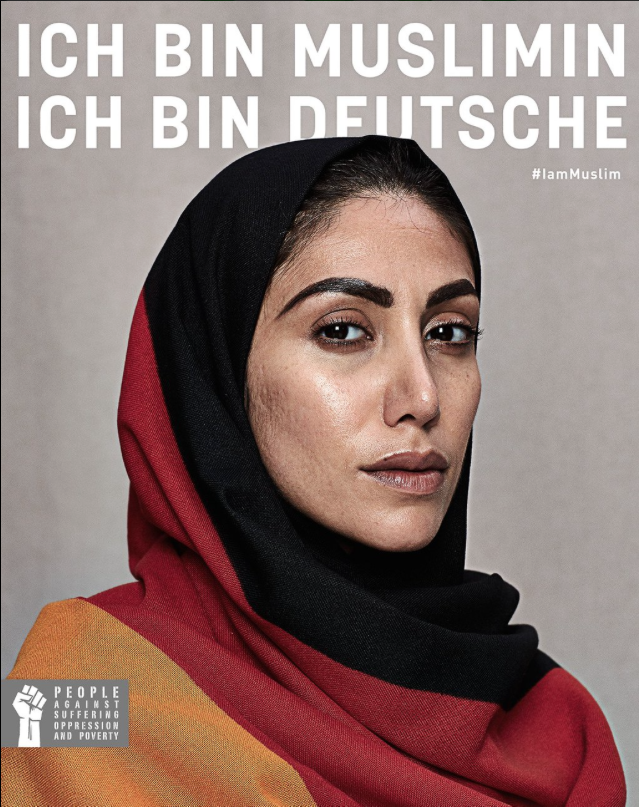 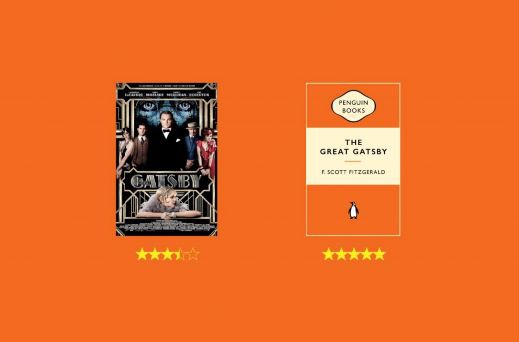