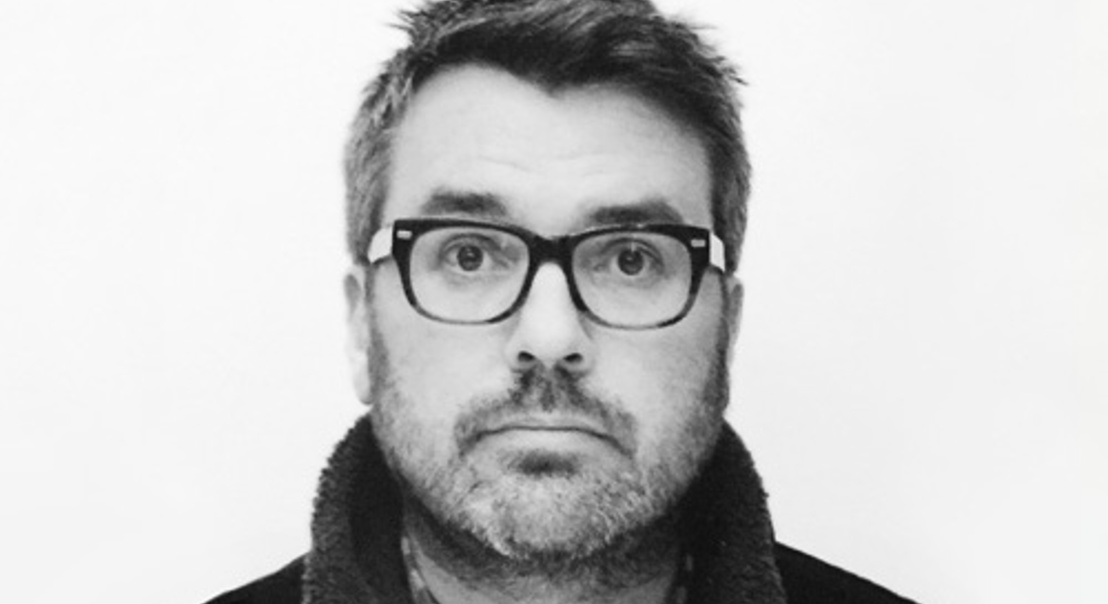 Who's Who: Chris Dooley

Chris Dooley is an award-winning director whose vision and versatility make him one of the most sought after leaders in the advertising realm. He has worked with a number of major internationally recognized brands, including Coca-Cola, Nike, Volvo, British Airways, and AMEX, as well as the launch video for the Virgin Hotels brand, and an interactive short film for Martini announcing their partnership with Formula One. Prior to joining Brand New School, Chris co-founded the design and animation studio National TV, where he served as Creative Director. He previously helped launch the US division of respected UK production company Not To Scale.

Outside of the advertising world, Chris has made a name for himself as a renowned music video director, helming promos for Selena Gomez, Demi Lovato, and the Scissor Sisters. He has also lectured at the AIGA Y16 Design Conference, AIGA Move Conference, 3x3 Lecture series, served on the D&AD jury, and taught Advanced Typography at Art Center College of Design.

At the moment I’m in the middle of pitching on a dream job, prepping for a shoot tomorrow, reviewing animation for an upcoming car campaign and editing a music video I shot last month. Also, I need to pack.

Directed campaigns for Gillette, Dunkin Donuts, McDonald’s and Coke. I also just wrapped a really fun animated trailer for Lego Dimensions which impressed the hell out of my 7-year old son, which is ultimately all that matters. Earlier this year, I designed and Creative Directed the album artwork, branding and tour visuals for the Trashcan Sinatras’ latest album “Wild Pendulum.” I’ve loved these guys forever, so this was a legitimate thrill.

Despite being sick, today my wife Ann created an incredible, entirely Minecraft-themed birthday party for our son Oliver that just completely blew my mind.

Bringing back the idea of the overblown, over-produced spectacle spot. And not in an ironic, tongue-in-cheek kind of way, but in a “Damn, that looked expensive!” kind of way. I enjoy the hushed, intimate lifestyle spot as much as the next guy, but advertising is awesome and I love when it feels BIG. Like set in all uppercase, bold, underlined and flashing neon. Also, focus groups.

The reason I became a designer is my dad Michael Dooley, so he’s always number one (Happy Birthday, Dad!) I grew up on Steven Spielberg and John Hughes movies so I’m sure they both had something to do with why I wanted to be a director. I also love New Order, Peter Saville, Nick Knight and the whole SHOWstudio aesthetic. And the honesty and insight of improv, stand-up comedy and comedy podcasts in general have definitely influenced my writing and approach to pitching. “Yes, and…”

Anything that’s set “A long time ago, in a galaxy far, far away…” Also, Kylie Minogue. 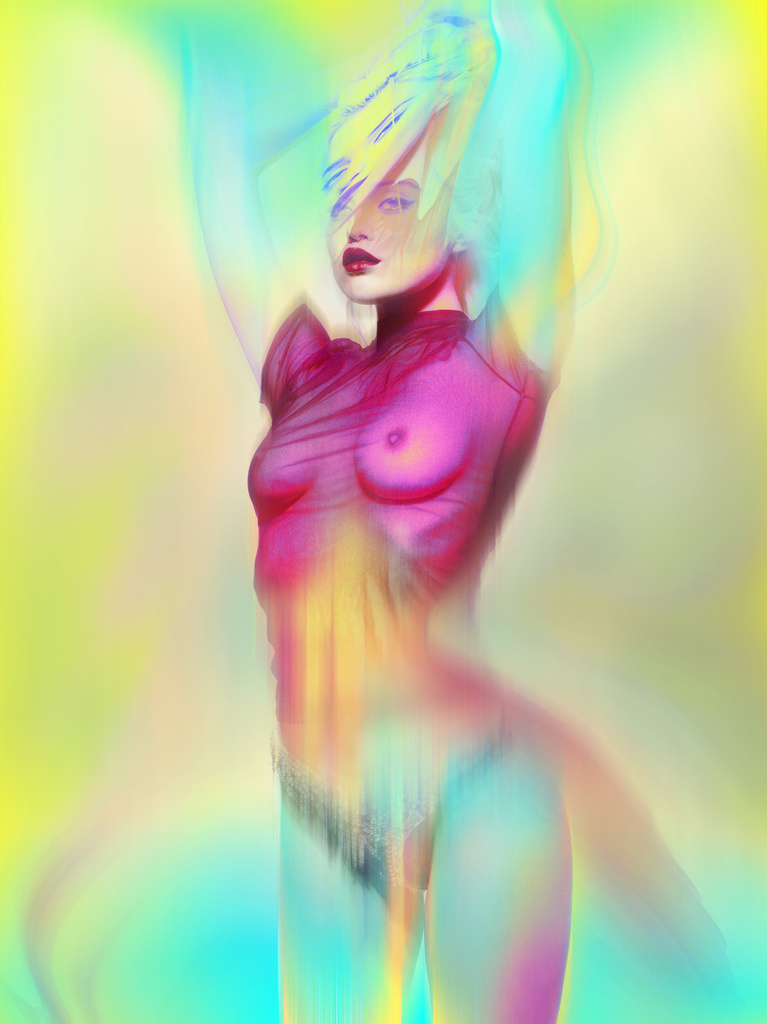 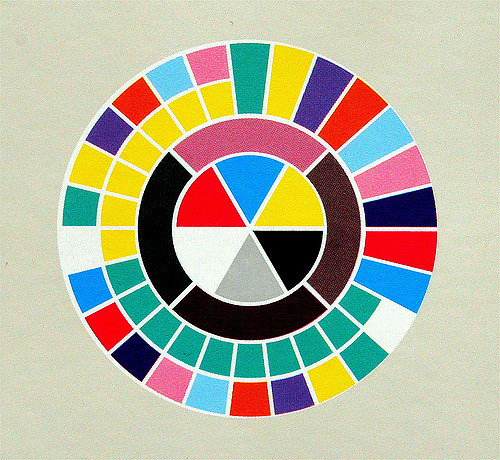 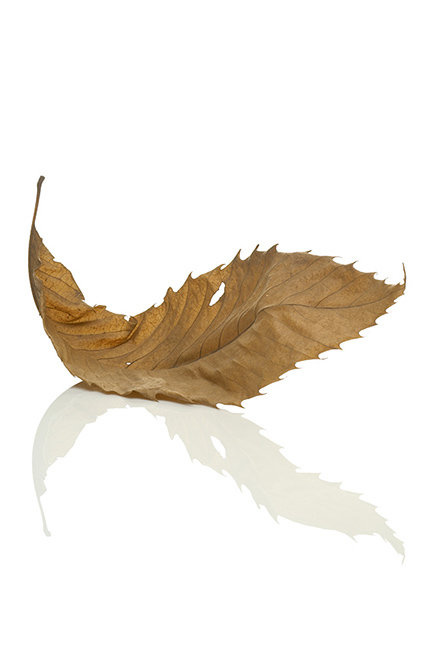 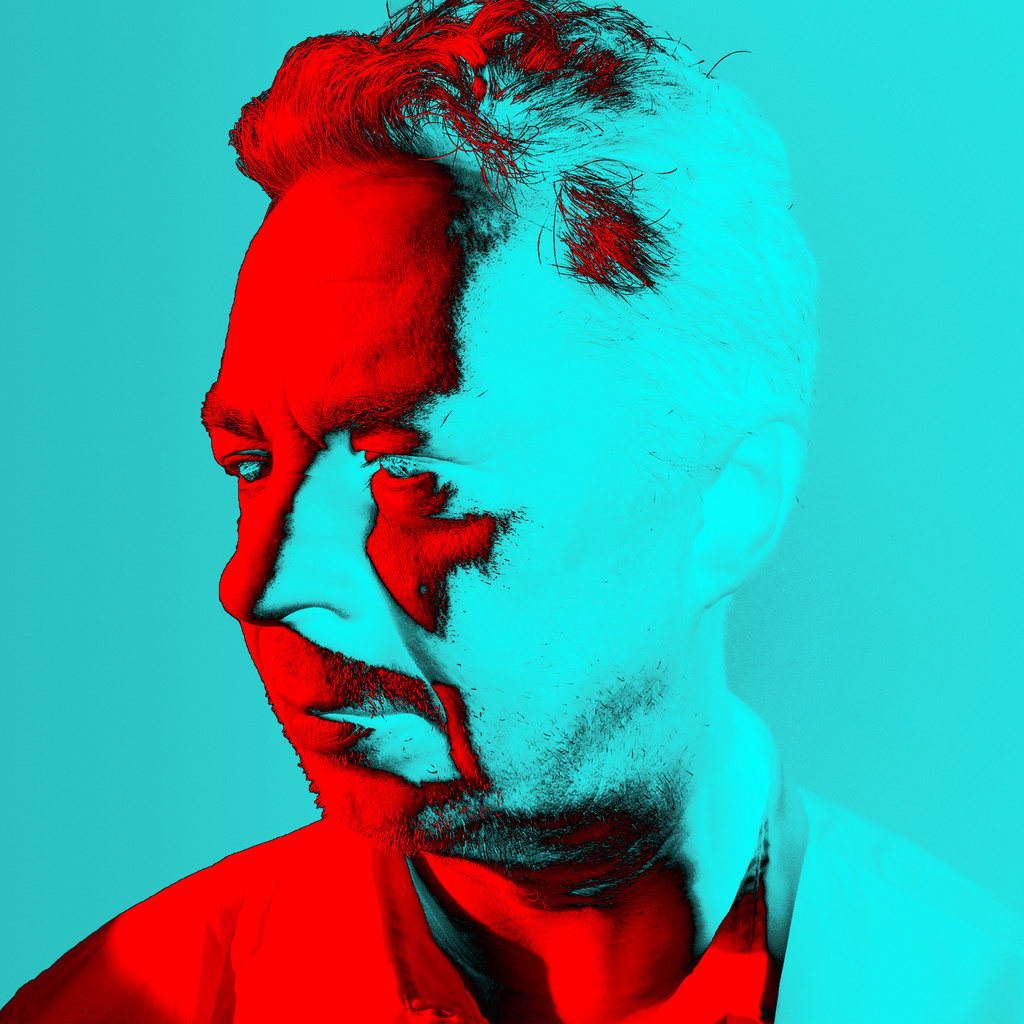 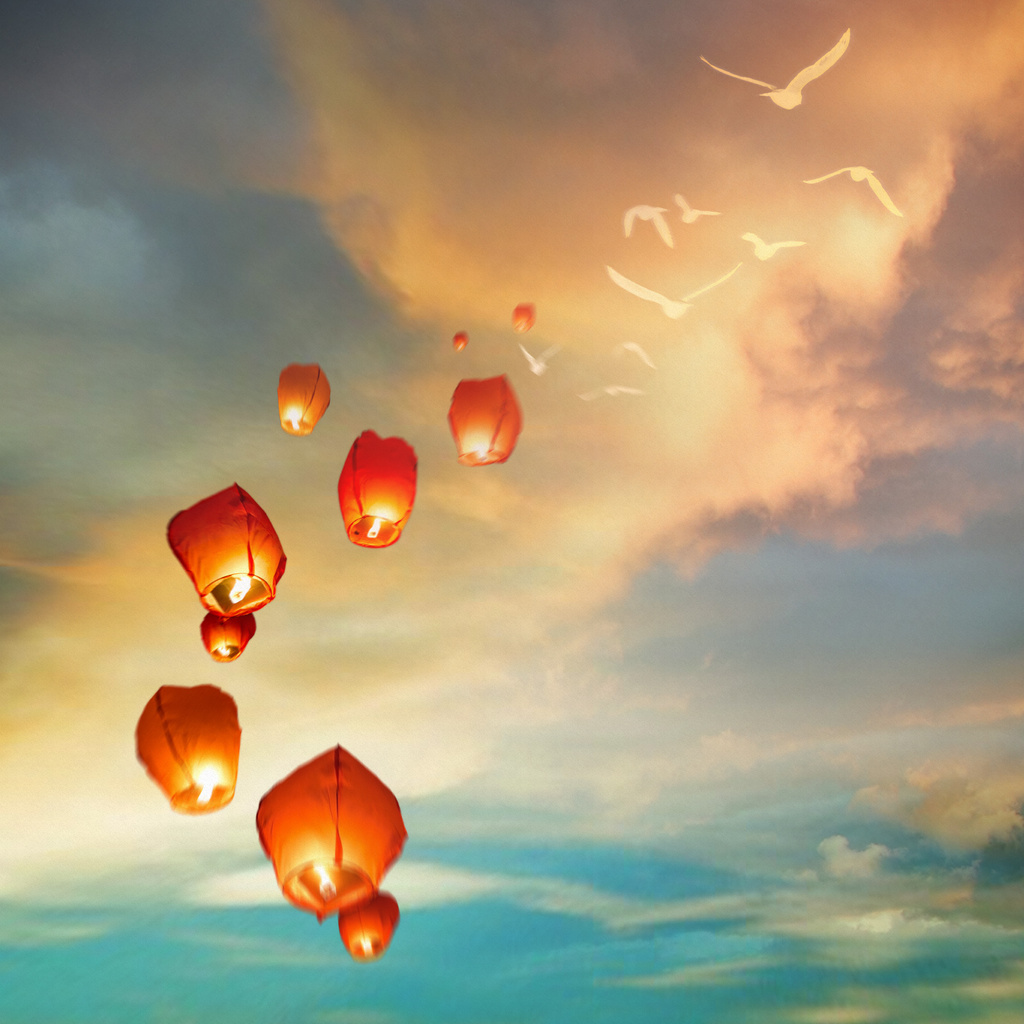 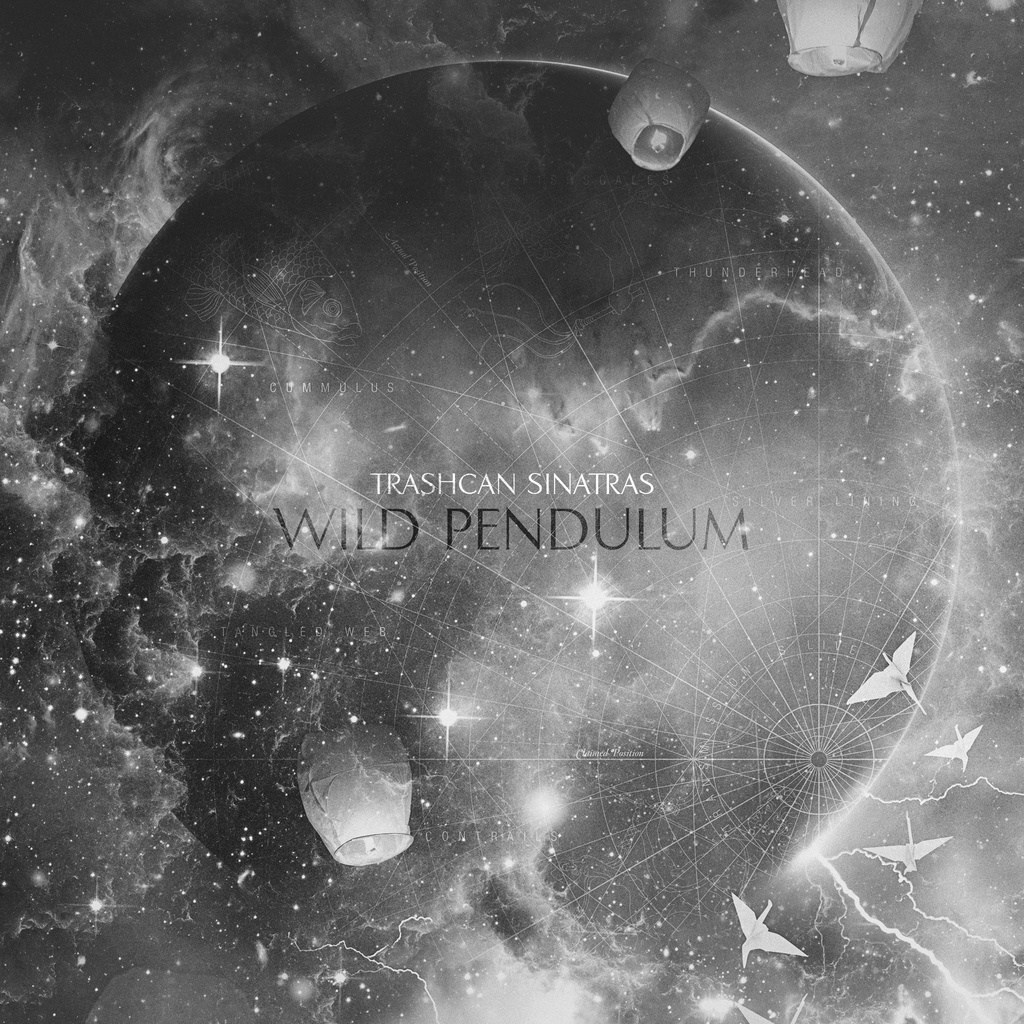