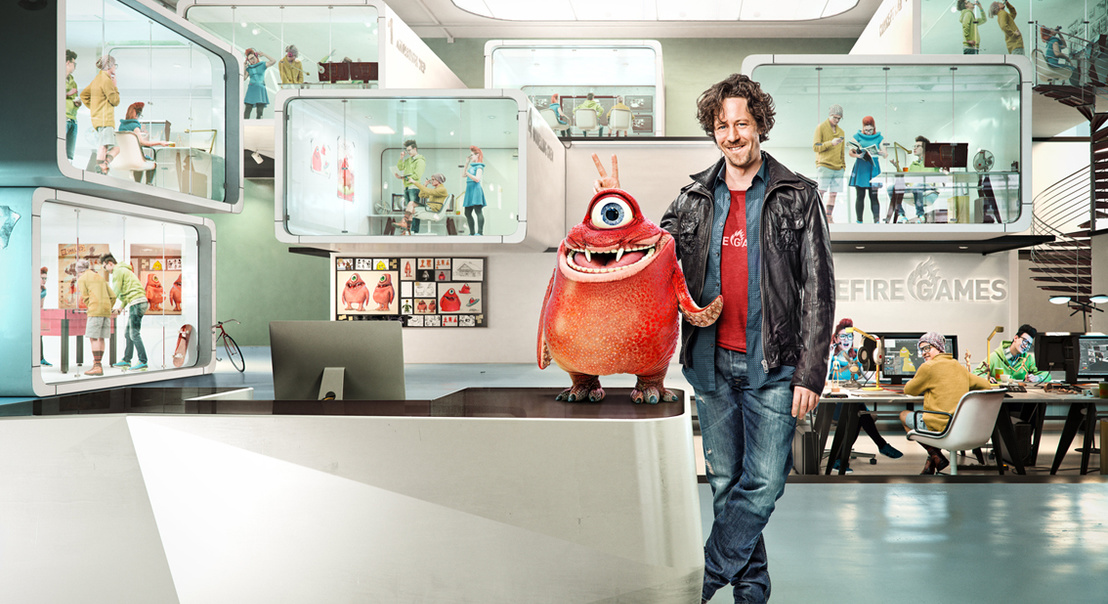 Presently, we're at work on our latest book dealing with CGI. It's our third volume in this biennial series and follows in the footsteps of one of our bestseller in recent years. The interest in Digital Artistry is high an we received some 6,000 submissions by photographers, digital artists, and CGI studios.

It was up to our art director, Christine Thierry and myself  to boil down this huge amount of submissions to approx. 1,100, a more manageable number for our jurors, of which there are nine this time.

Anne Telford, a frequent jury member for our photography and illustration specials, returning this time to judge submissions for 200 Best Digital Artists.  She's a freelance writer, editor, and the former managing editor – current editor at large – of Communication Arts. She also edits the quarterly newsletter Illustration Voice. Furthermore, Anne is a proud founding board member of ICON, the Illustration Conference. Her photographs have been published in prestigious titles such as Émigré and Communication Arts.

Mirjam Böhm, the Hamburg-based head of PAM, a photographer's rep agency, founded by her in 2003. She started her career in photography in the early '90s when she became an legendary German photographer F.C. Gundlach's trainee and later employee at his photo lab PPS Hamburg. She then assisted top German photographers Uwe Düttmann and Kai Degenhardt before becoming a free-lance photographer with a focus on sports photography. It's her first time judging submissions for one of our specials.

James Digby-Jones, ECD of Saddington Baynes one of the most renowned addresses for Digital Art and actually one of the original pioneers of digital retouching in 1991. Saddington Baynes were one of the very first pos-production studios to fully harness the potential of CGI and develop in-house capability. Today, they "continue to innovate and stretch creative and technical boundaries, with fully integrated production that encompasses everything from CGI and motion to shoot production and VR capability."

Surachai Puthikulangkura is one of the highest-ranking illustrators/digital artists in Lürzer's Archive (and in the whole industry, really).  In the past three years alone our print magazine has featured some 20 campaigns by the prolific Bangkok-based creative and his Illusion Studio. He's won tons of awards, Cannes Grand Prix and Lions included, for his work for clients such as Batelco, Samsonite, the WWF, Canon and man many more.

Professor Michael Jostmeier, head of the Design faculty at the Georg-Simon-Ohm University in Nuremberg, Germany. He has been professor for media design and CGI imaging since 1996. He chairs the DFA, the German Photography Academy and in 2004 organised the symposium “Das Digitale Bild – Bildung des Digitalen II,” as well as editing the accompanying book of the same title. He was a judge for our first issue of 200 Best Digital Artists and also a judge at the First International CGI Awards created by Lürzer's Archive in cooperation with the ICGIW at the 8th International CGI Congress in Hamburg at the beginning of June this year.

Christoph Bolten, a photographer who, since January 2007, has been Owner and Creative Director of Recom Farmhouse UK, a creative CGI and retouching house with offices in London, Berlin and Stuttgart. (Recom's New York branch opened in 2012). Their client list includes Volkswagen, Absolut and The Guardian. Born in Germany in 1973, Christoph worked and was trained as a photographer since the age of 19 and in 2000 started in the field of retouching.

Gian Carlo Lanfranco & Rolando Cordova, who we were the subjects of our interview in Vol. 1-2015 of Lürzer's Archive, have spent the last 10 years living around the globe. Originally from Lima-Peru, Gian and Rolando are considered the most international Peruvian creatives. They currently work as Creative Directors for Global Brands at McCann New York, and are co-founders of their creative collective in Lima. Before landing in New York, the pair spent two years in Paris working at the French hot shop Fred & Farid, creating global work for the iconic brand Orangina. Prior to their Parisian experience they lived for five years in Amsterdam working at Wieden+Kennedy and BSUR and prior to that at Saatchi & Saatchi Singapore, helping the agency become "Agency of the year" two years in a row.

Finally, we're happy to have won Dan Gardner, to join our jury as the second judge from the US. Co-Founder, Dan is Executive Creative Director, Code and Theory, a New York-based agency founded by Dan in 2001 that specializes in the creation, design, and development of multi-platform interfaces, applications, and campaigns, particularly for Publishing, Media and Entertainment Industry clients.

Here are just a few of the preselected images awaiting the votes of our nine jurors:

So let the voting commence! I will keep you updated about the progress made in our new book, which is scheduled to be published in late December this year. 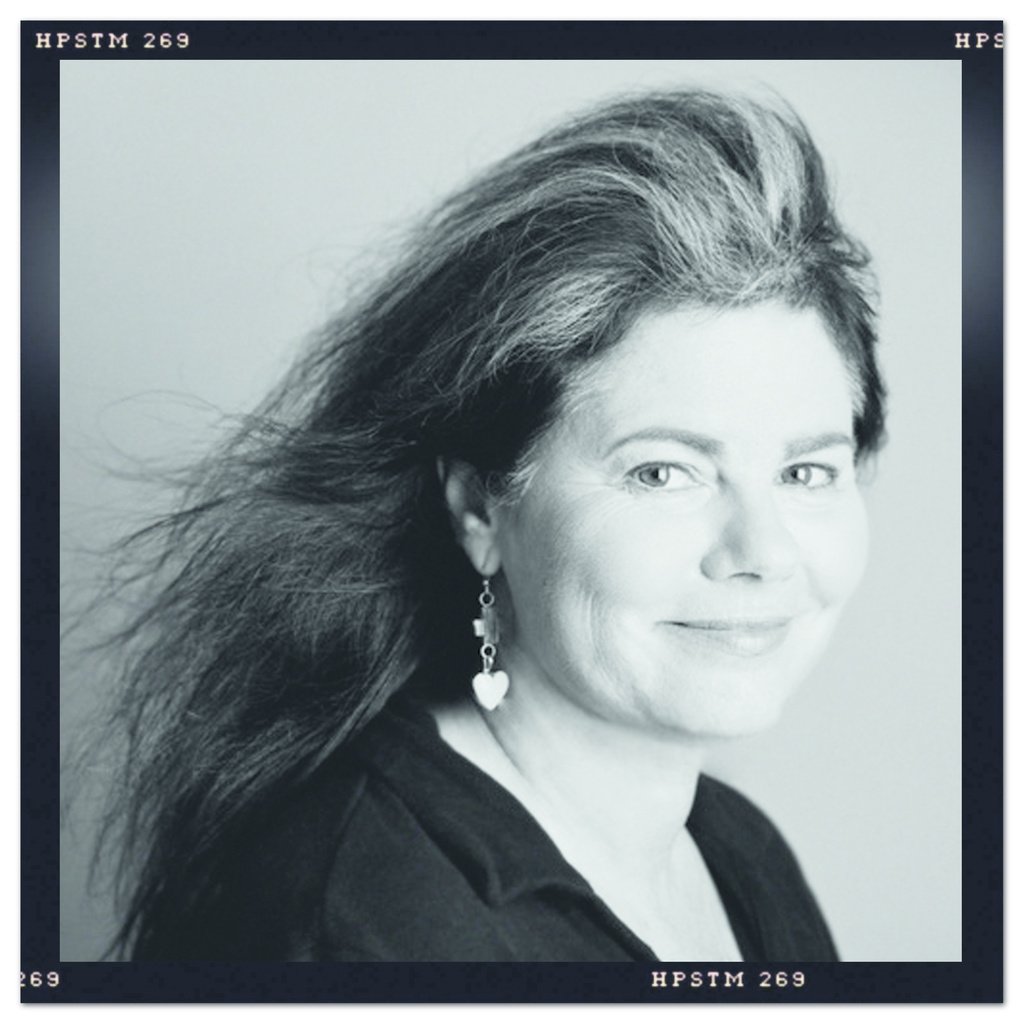 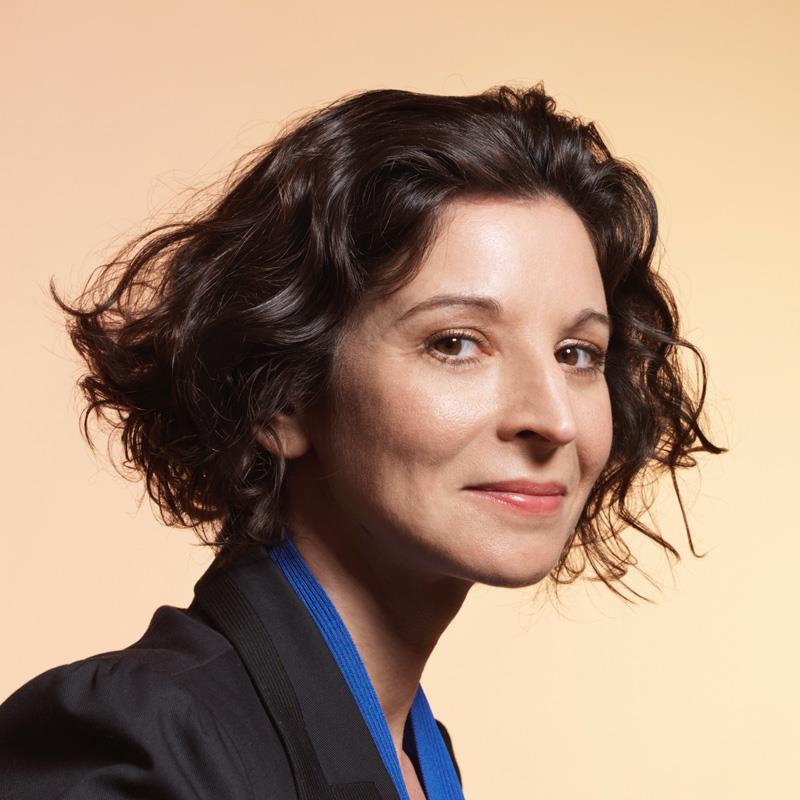 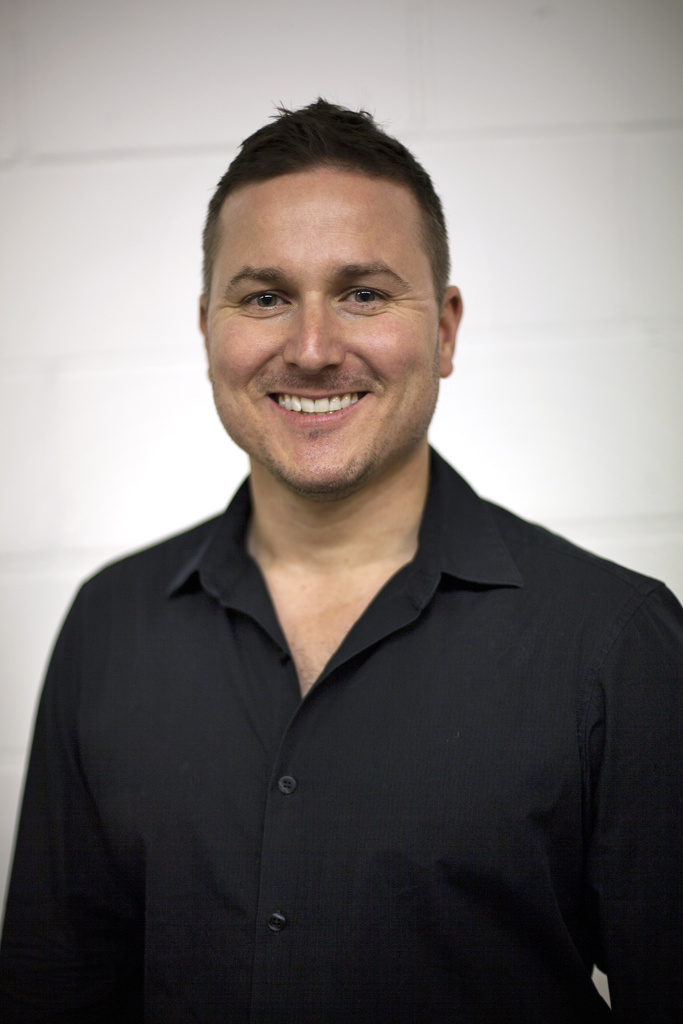 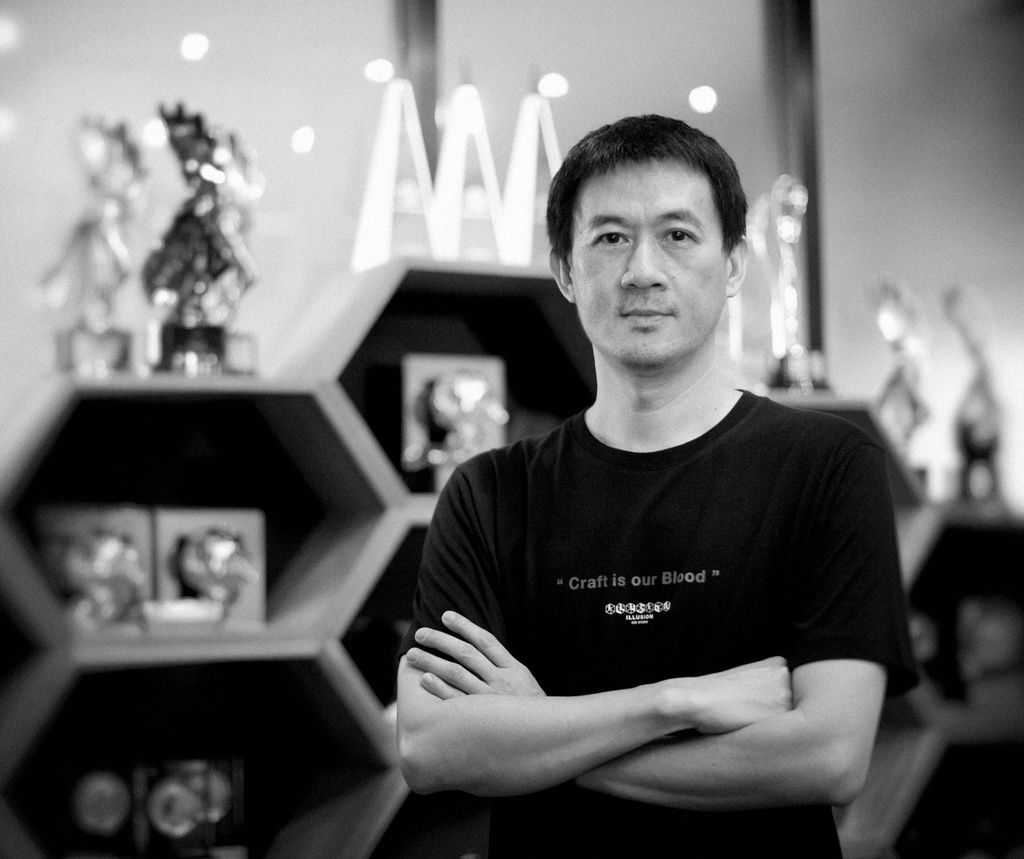 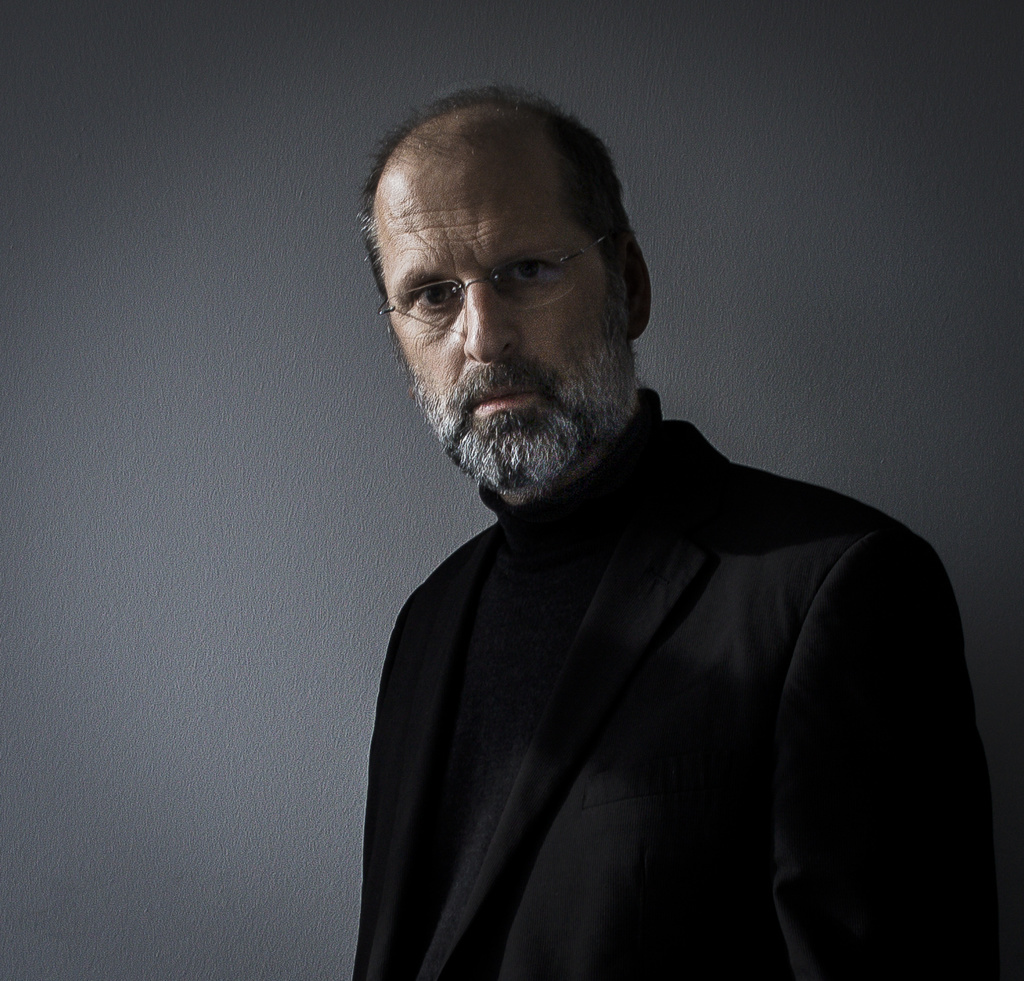 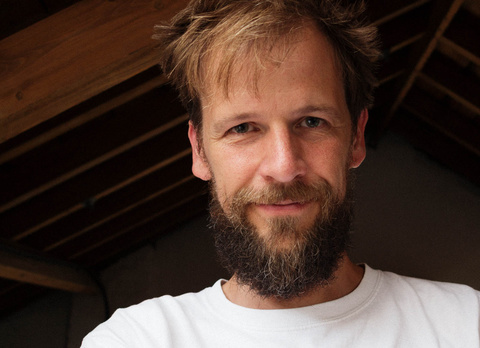 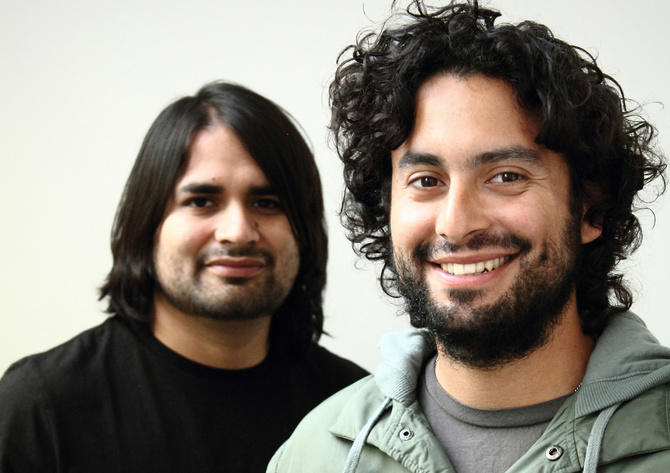 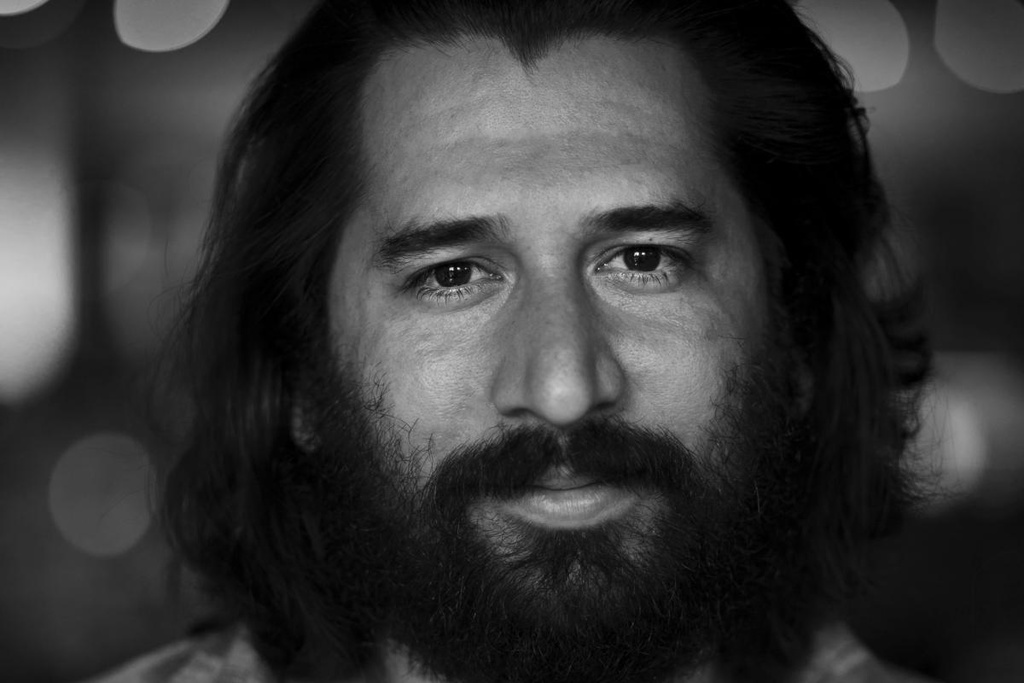