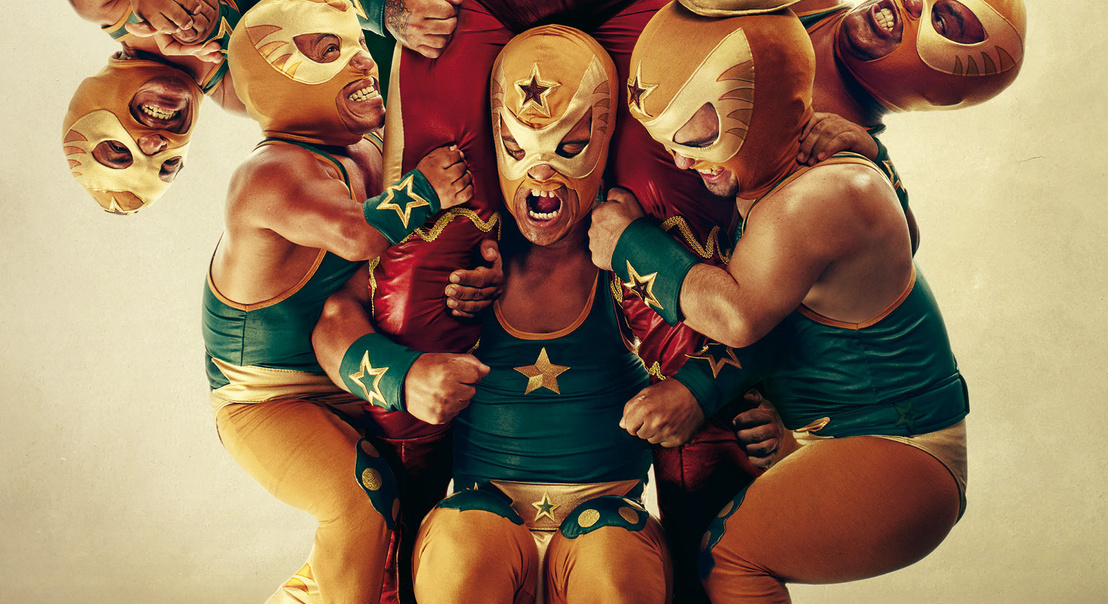 Michael Weinzettl reveals what is going to be on the front of the upcoming issue of Lürzer's Archive and talks to Mauricio Nahas, the photographer.

A couple of weeks ago I asked you to make a guess which cover we had chosen from the five options we had in mind for the upcoming issue. Quite a lot of those who went on Facebook to announce their hunch guessed that it was the image from the Tic-Tac campaign by La Comunicad in Buenos Aires.

The cover option that will in fact be gracing Vol. 4-16 is the one from a campaign for the "Easy Taxi" app by DM9DDB, Sao Paulo. It’s a bunch of dwarves in wrestling singlets climbing a very tall guy like a pole. The headline in each of the three executions of the campaign is "The Easiest Way Out." The first to guess correctly and thus the winner of the one-year subscription to Lürzer's Archive magazine is César Sepúlveda Macaya from Guayaquil, Ecuador. He's a creative director and copywriter who loves art direction. Congrats to César!

The photographer credited with the image is one our readers will be familiar with: Brazilian Mauricio Nahas, who has worked in his profession for 32 years after abandoning his studies of medicine. In 1985 he joined Editora Abril, a major Brazilian publisher and printing company and one of the biggest media holdings in the country. He then founded his own studio in 1995. In the very same year, the first campaigns he collaborated on were featured in Archive magazine. In Vol. 5-95 was one for Itau Seguros car insurance, which was commissioned by the very same agency, that he shot the Taxi app campaign for; DM9DDB, Sao Paulo. In the next issue 6-95 he struck Gold once more – even Cannes Lion Gold if I remember correctly – with a campaign created by Marcelo Serpa and Alexandre Gama for Audi. The agency was Almap BBDO, Sao Paulo.

To date, including the upcoming issue, a total of 40 campaigns shot by Mauricio Nahas have been featured in the pages of Lürzer's Archive.

I chatted with Mauricio and this is what he told me:

"I am very proud of this work with the creative team of DM9DDB. They came to me with some roughs of the idea, and the challenge was quite a big one, one of the biggest challenges in my career in fact. I wanted to do the picture as realistically as possible," Mauricio continued," and so we built a metal structure that supported a white plexi-glass at 45 degrees from the background to help the tall guy support the dwarfs’ weight. The plexi-glass allowed me to build the backlight that I wanted for the shooting. I divided the composition by sectors to have more control of the image and put them together in the CGI."

I thought at first that the dwarves were more or less created through CGI but Mauricio told me that, in fact, they had a total of 12 of them in the studio for the shoot and "the shortest ones worked out best."

Asked about his general approach to the medium, Mauricio had this to say, "I think photography will always depend on two things, lighting and composition. In the early days of Photoshop people would exaggerate a lot. I try to create my images with as little CGI as possible." 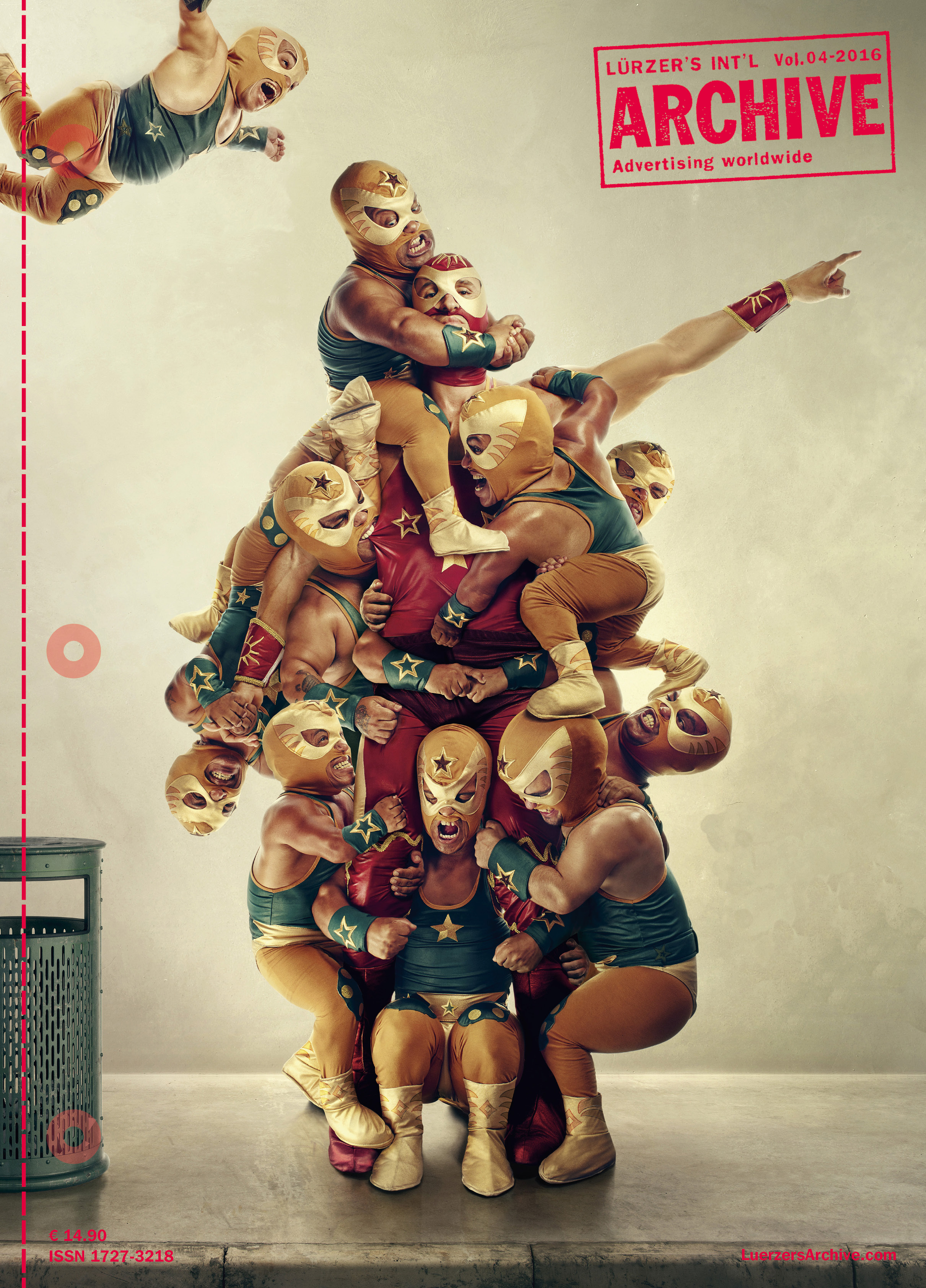 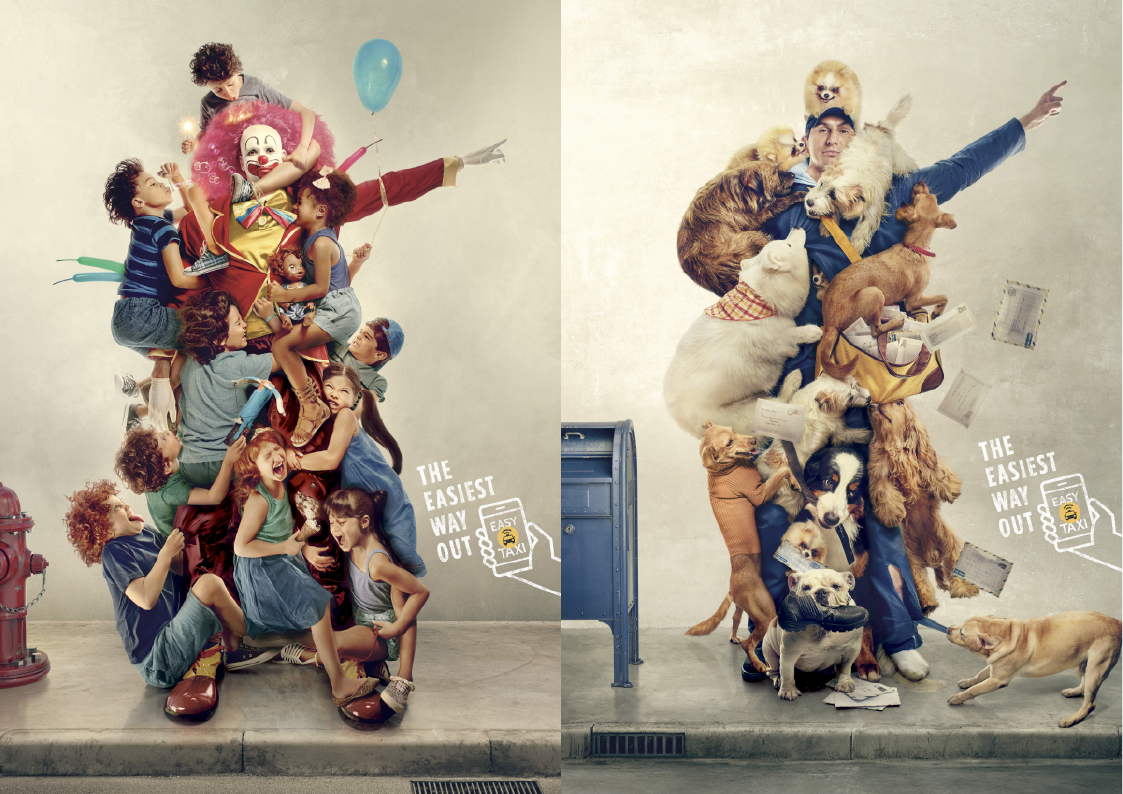 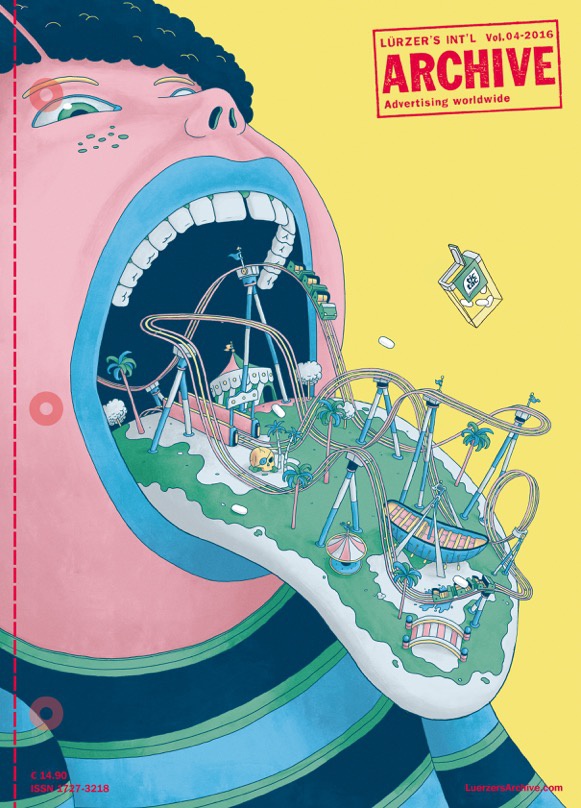 The cover option for Vol. 4-16 the majority our Facebook Group users guessed to be one selected by us. Agency: La Comunidad, Buenos Aires. Illustrator: Murillo Viviurka Marcondes. 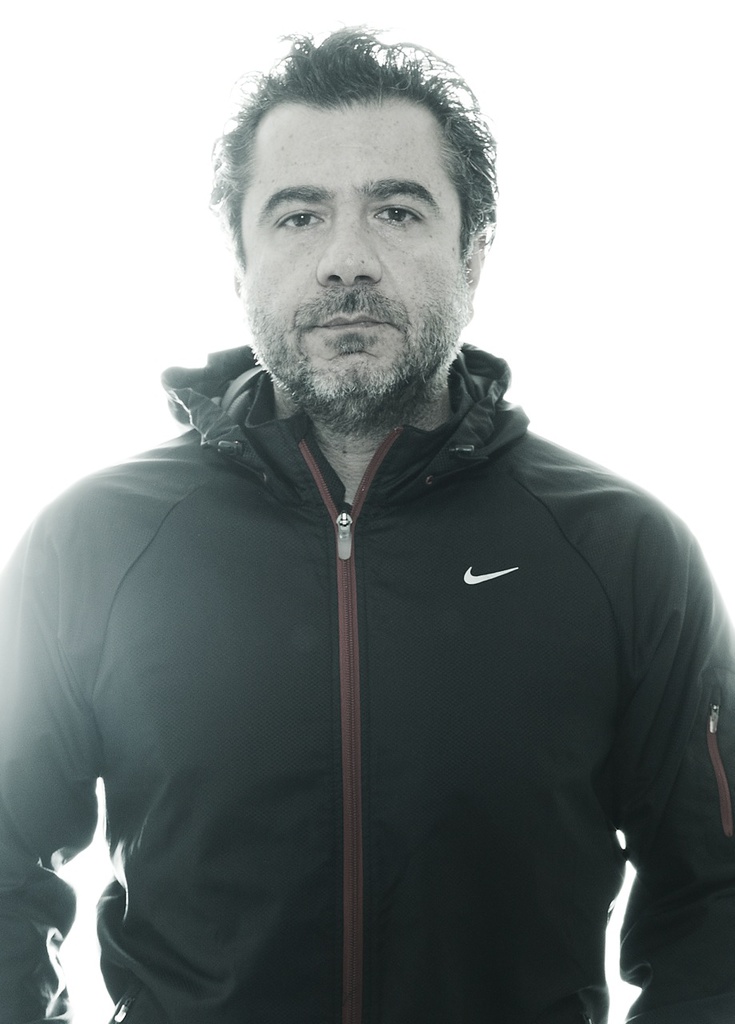 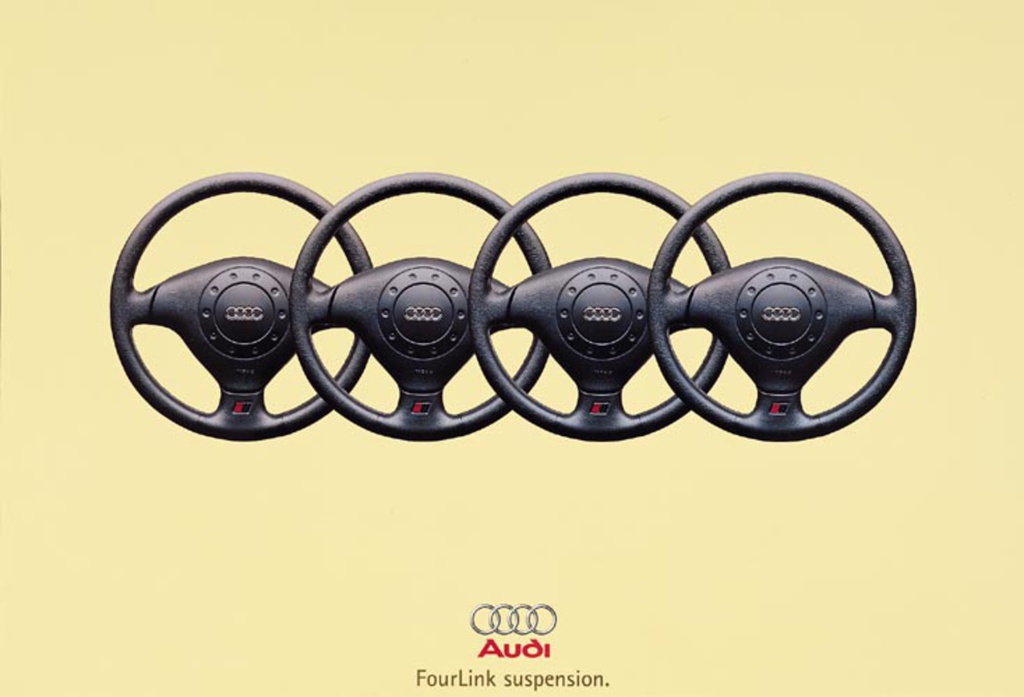 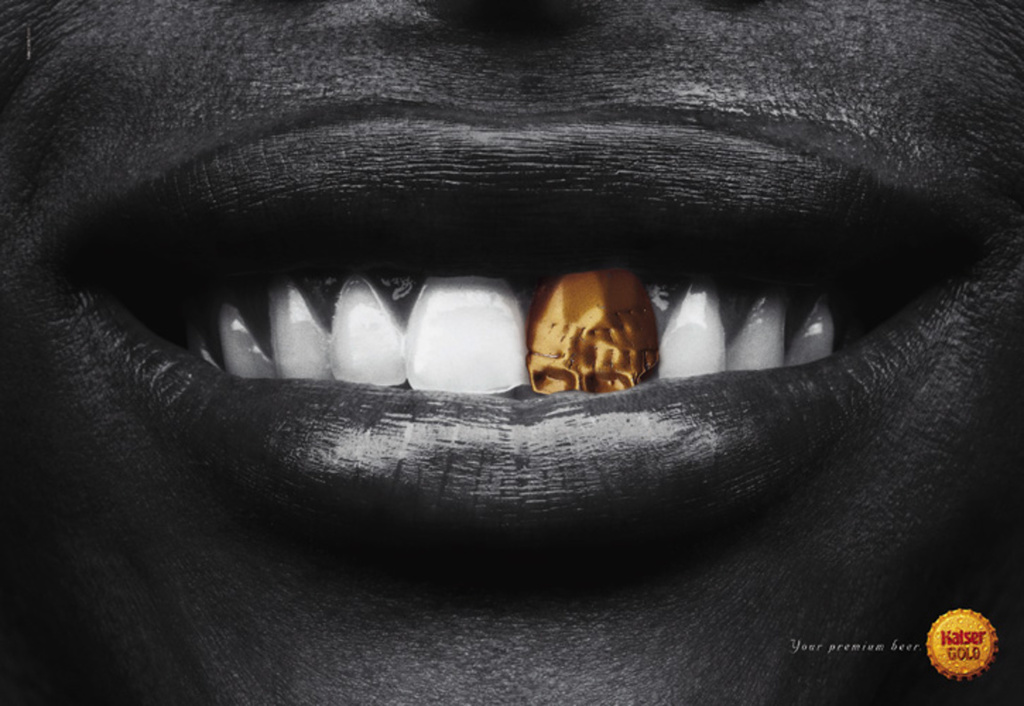 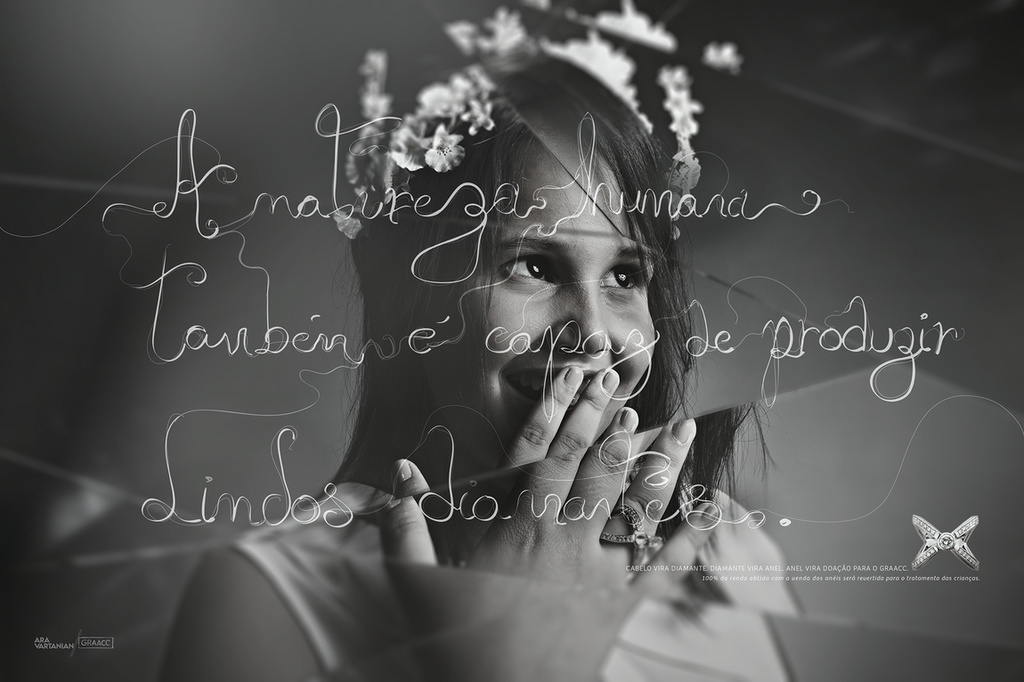