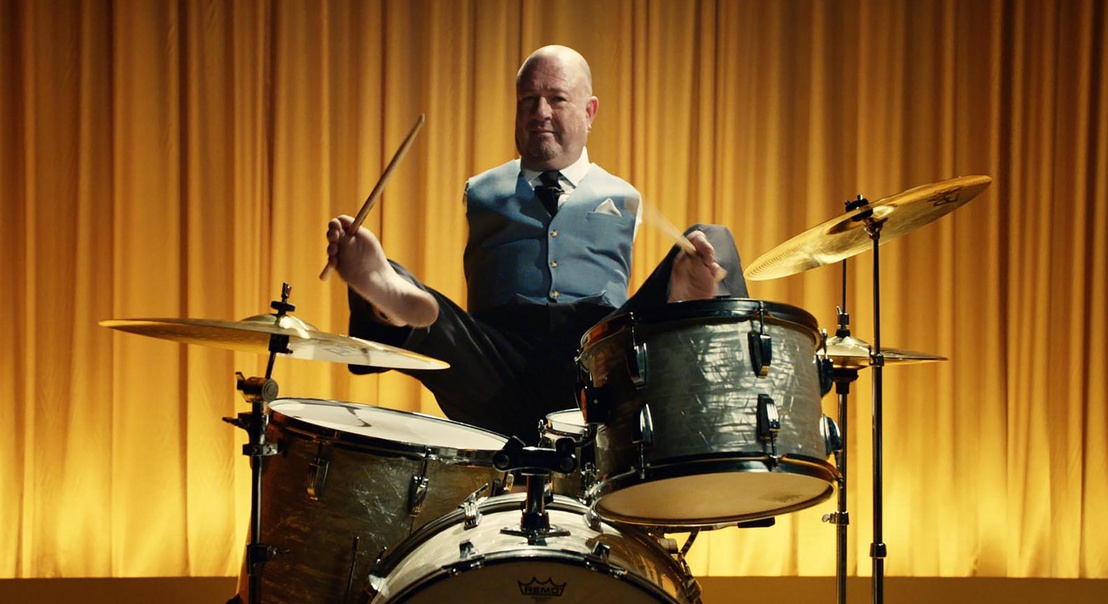 "As for the Olympics, we've screwed up."

Luiz Sanchez has been at AlmapBBDO for 21 years, first as an art director, and starting in 2002, as a creative director. He has been a partner in AlmapBBDO since 2013. Throughout his career, he has amassed an impressive 124 Cannes Lions including a Grand Prix in Press, both as an Art Director and as a Creative Director. In the following interview he talks to frequent Archive collaborator HP Albrecht Head of Munich ad school Akademie U5, about the challenges presented to the communications industry by the Olympic games in Rio.*

L.S.: Oh, the Games will be a success alright, Rio is a wonderful city. We Brazilians are a very warm-hearted people. Everyone is going to feel great and have fun. But as a member of the communications industry, I hate to admit that we're screwing up. We only make use of a fraction of all that we could put to use.

L.S.: Yes, sure. What is the world talking about, what is upmost in the minds of the Brazilians? Scandals, politics, and all that government junk. And this is how we're missing out on a huge opportunity.

HP: The Brazilians are not happy about it?

HP: Can't the Olympics be used as some kind of social glue?

L.S.: I'm afraid not. It looks to me that not even the Olympics can achieve that.

HP: So, there's a dark mood enveloping the whole country?

L.S.: Wrong! Not at all! That's the great thing about Brazil after all. We laugh at problems. At the Lürzer's Talk at Cannes we discussed our neighbouring countries. The Argentinians have their tango. They weep, they cry, they celebrate their sadness. Our music is the samba. We laugh. We laugh at problems. That's Brazil for you.

HP: Will this - laughing - divide grow bigger because of the Games?

L.S.: No, it’s not that. The Games will produce something different for Brazil. They will hopefully produce new heroes. Typically, Brazilian heroes.

L.S.: You know, in the US the athletes have everything they need and more. They can fully concentrate on their discipline. We hardly have that. We do have great athletes but they don't have the facilities they need. There is the story of this fantastic runner. He will run for us at the Olympics. The guy's a baker. He gets up to train at 2 a.m. and has to be at the bakery to knead dough at 4 a.m. A true Brazilian hero!

L.S.: Yes, it takes a story like that to make Brazilian heroes. They have to overcome difficulties.

HP: The Olympic games can also be an opportunity for designers. The Olive Branch in Athens, Otl Aicher's pictograms in Munich; can Rio come up with a design surprise like that?

HP: Will there be any other image such as the bird's nest in Peking? Or will we have to make do with the Jesus statue?

L.S.: Probably not. But then I don't associate the Olympics with landmark architecture. Whenever I think of the games the crying bear of Sotchi comes to mind. (Sotchi's official mascot was "crying" at the closing of the games.)

Of course, I also associate sports dramas with the Olympics. From the Brazilian point of view, there’s Vanderlei Lima. He was the front runner at the marathon. Suddenly this crazy priest showed up shortly before the finish line. He embraced Lima and didn't let go. Which is why Lima lost. (Here, Luiz' patriotic view plays tricks on him: Vanderlei Lima was in third place when the attack happened and - despite losing some time - he still won the Bronze medal. – Ed.) These things, these images just happen. You cannot plan them.

HP: Cool idea. But perhaps you can plan things like that in advance – like the crying bear.

L.S.: I'm afraid they haven't got anything planned like that in Rio. No crying bears either. There are a number of possibilities but I can't see that they have prepared anything that could become a trademark in terms of communications. But, you know, the way I see my country something WILL happen all at once and everyone will be charmed.

HP: Germany's image in the world changed with the soccer world cup back in 2006. Suddenly everybody saw the Germans as a cheerful, harmless partying people. Will the image of Brazil too change with the Olympics?

L.S.: If you're talking about Brazil from the standpoint of communications, we are known to be a warm-hearted and joyous - you could even say happy - people. These are the positive traits. The bad ones concern things like organisation and our reliability when it comes to agreements. Whether the Olympic games will manage to get rid of the negative ideas remains to be seen...

HP: The ad industry in Europe has just inflicted thousands of soccer-related commercials on humanity. Already the world is bombarded with ten thousand Olympic commercials. Are there any that you like?

HP: How about the "Superhumans"?

L.S.: Oh, yes of course, thanks. That's right, a wonderful commercial with an amazing story behind it.

* A long version of this interview in German you can find in the current edition of trade press weekly "Werben & Verkaufen." 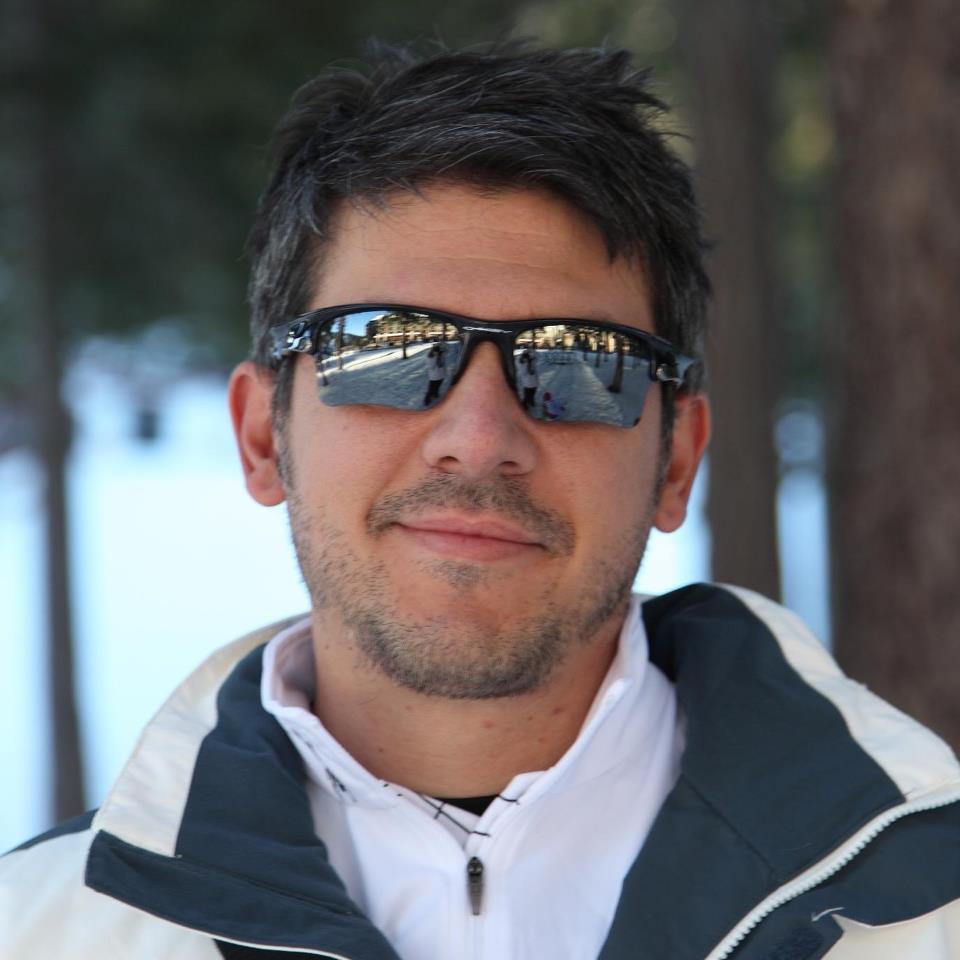 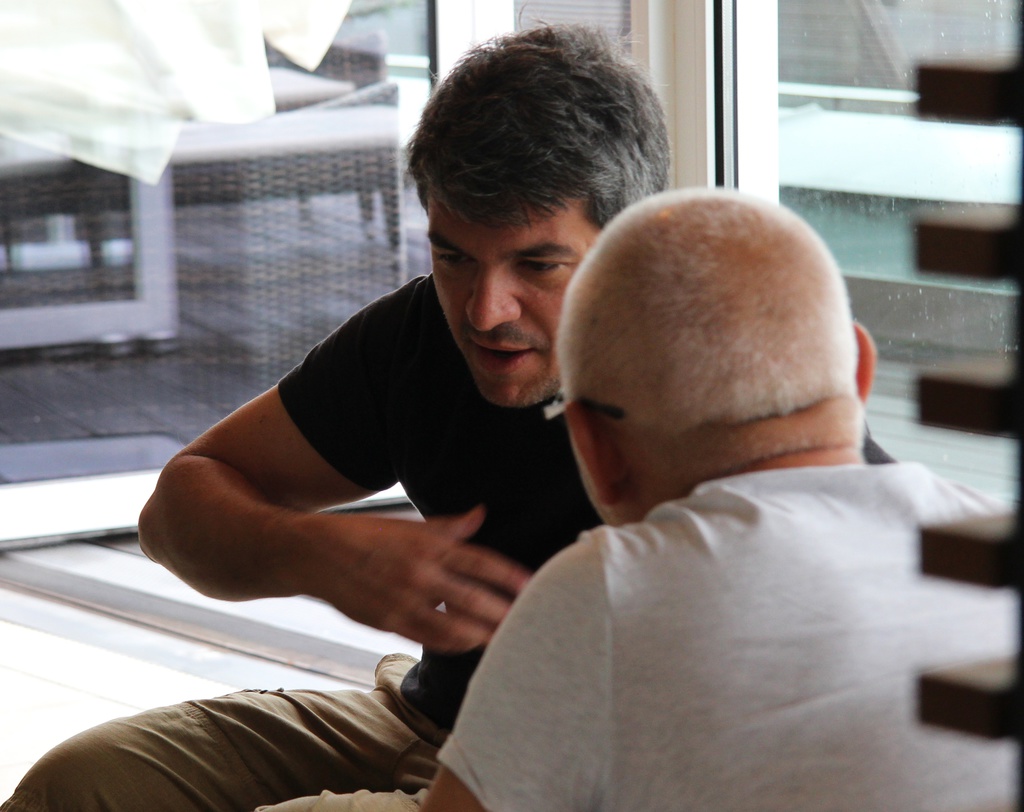 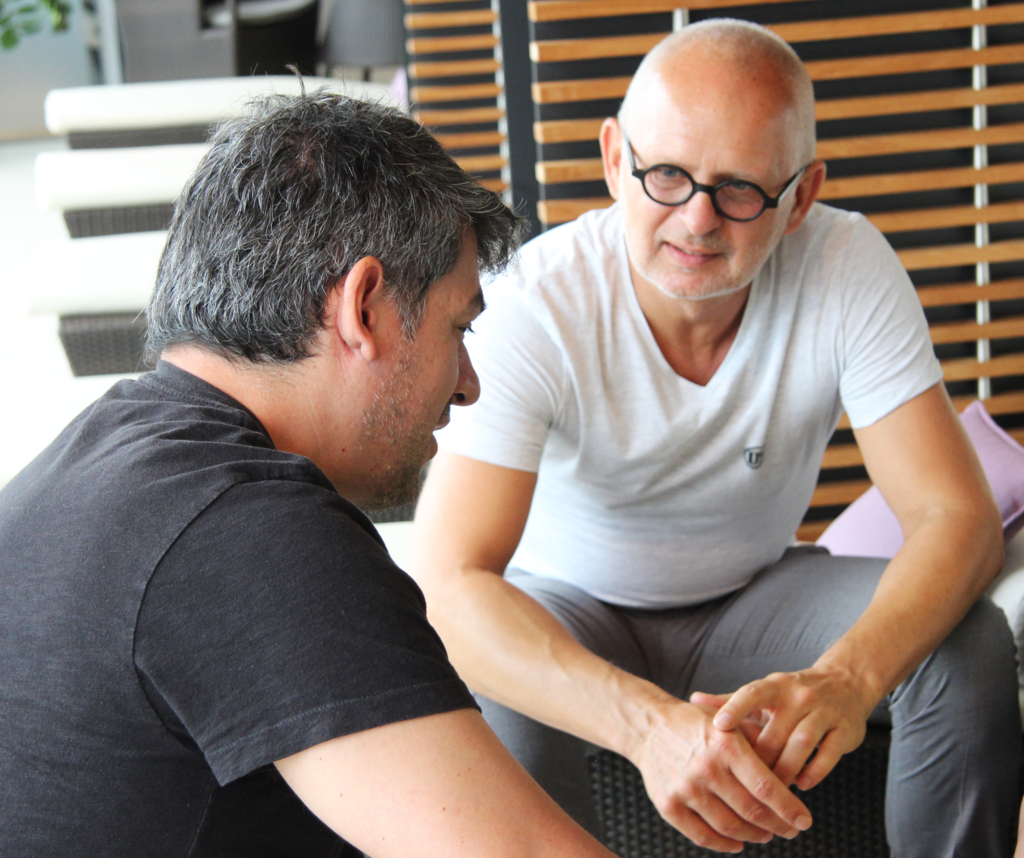 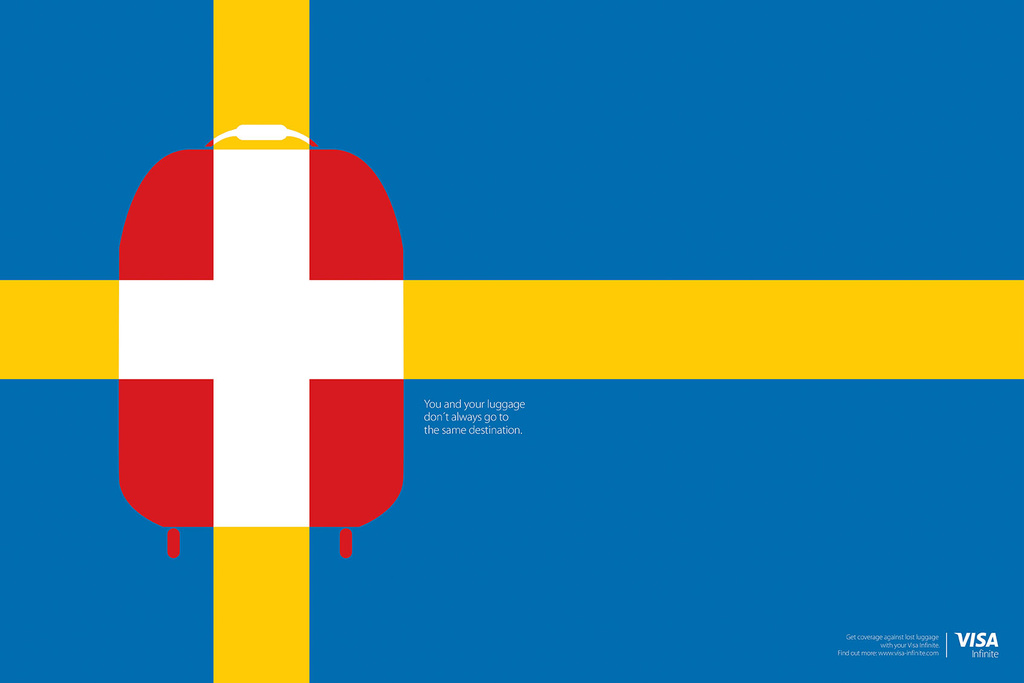 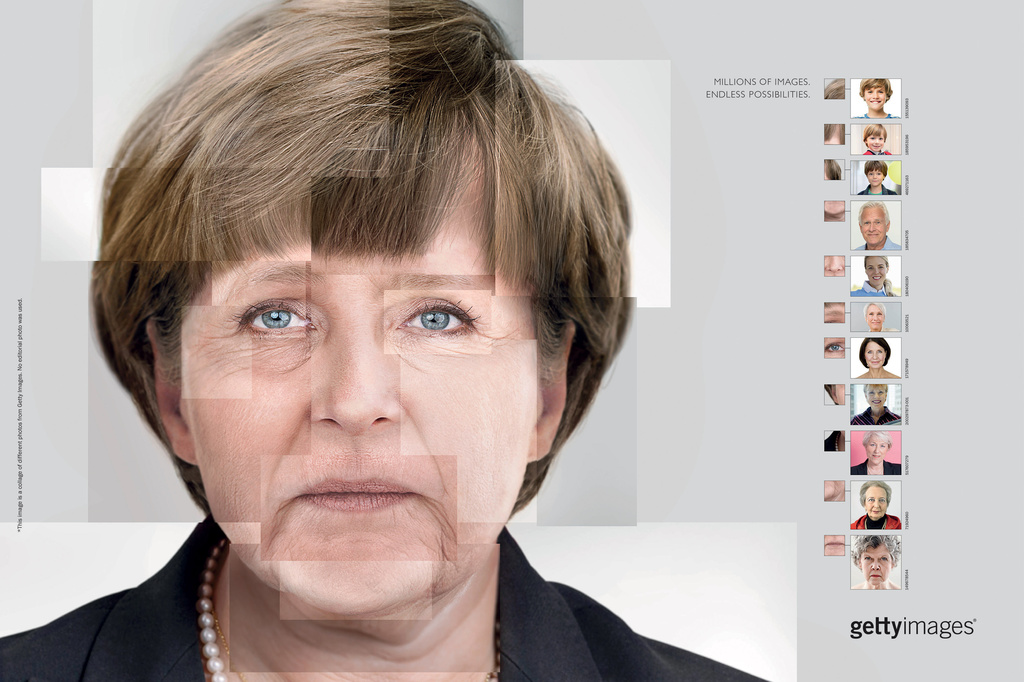 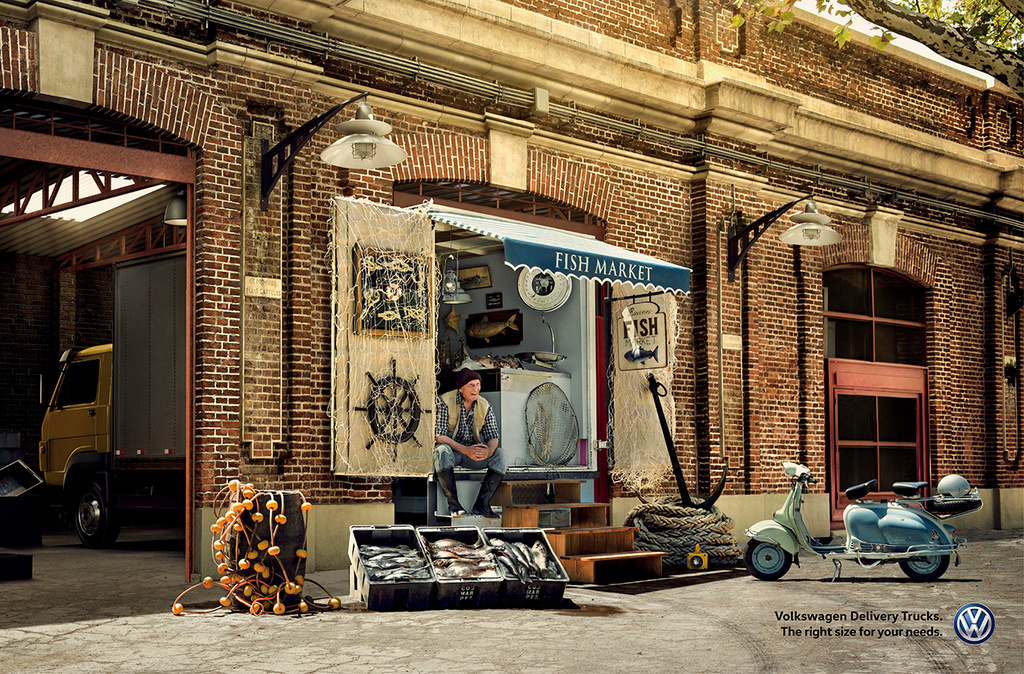 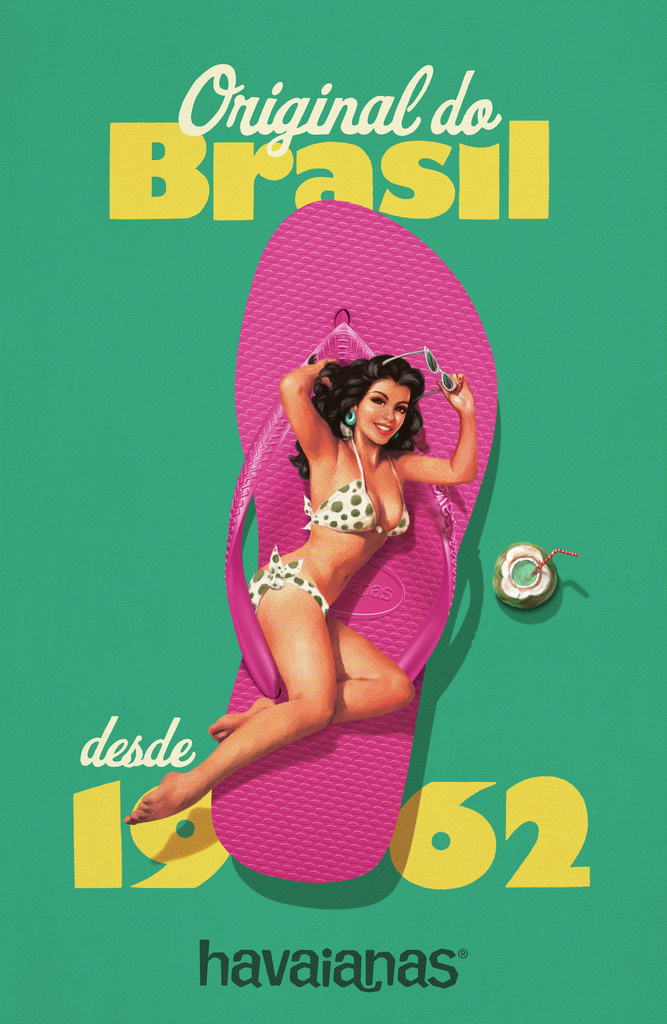 ... and, of course, Havaianas flip-flops, an account the agency has had for ages.