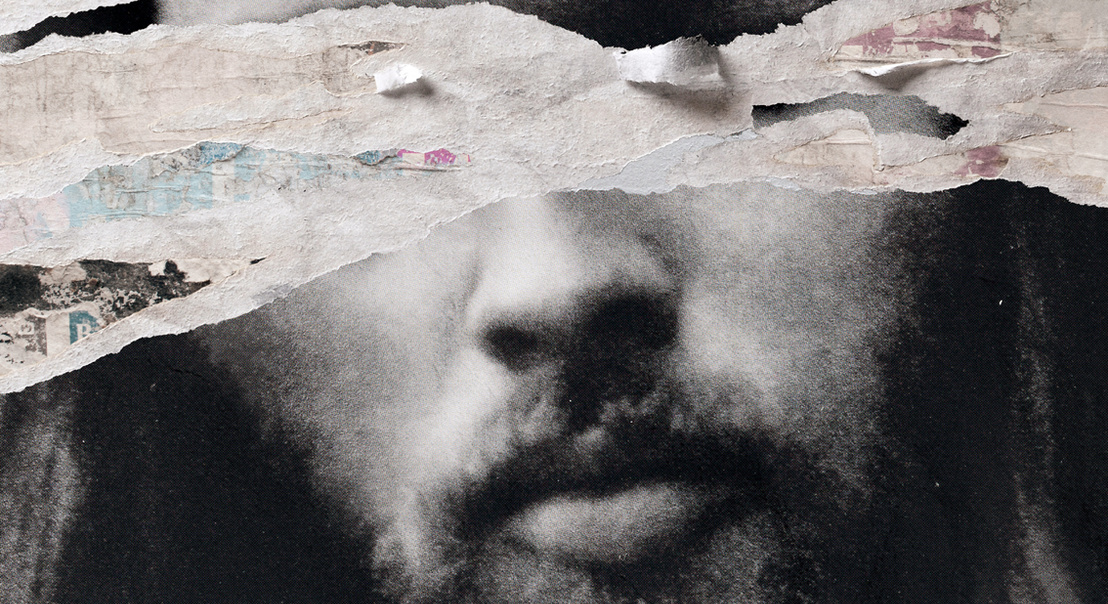 Some of you might be a little surprised to find in our latest issue print campaigns that were awarded at the Cannes Lions festival, which, by the time you read this, will have ended more than two months ago. This is mainly due to the fact that, at the time of the deadline for the previous issue, most of this work had not yet even seen the light of day. Some of it had been submitted to us for inclusion in Vol. 3, the issue that came out prior to the festival. Other campaigns were, apparently, completed just in time to be judged at Cannes. I leave you to draw your own conclusions from that. I don’t want to harp once more on about the subject of advertising specifically created to win awards since we at Archive don’t, at the end of the day, really care under what circumstances great ideas pop out and are turned into ads. Not unlike haute couture in the realm of fashion, the work featured in the pages of this magazine is always meant to show you possibilities, and to be a source of inspiration to feed your own creativity.

In the Print section of this issue, you will find a total of 110 campaigns, 22 of them from Brazil, once again demonstrating the enormous output of great print work from this country. Aptly, the cover of this issue is taken from one of those campaigns. It's from DM9DDB, Sao Paulo and part of a campaign for a taxi app. The second-ranking country for this issue is the US, clocking in at just half that number, i.e. 11. In third place is Chile with 8 print campaigns, which is indeed a quite remarkable achievement. As for the Film section, which features 63 campaigns in all, the US once again leads the field with 17 campaigns, followed by the UK with 8 and Germany with 7.

Our juror for Digital work this time around was Ben Polkinghorne, a New Zealand creative who works for Wieden+Kennedy, London. Ben has selected five works from the US, three apiece from the UK and New Zealand, as well as single offerings from Australia, Denmark, Germany, and Italy. The interview with him is titled “Advertising gives you an excuse to be a student of the world."

The partner for our main interview needs no introduction whatsoever, being one of the most respected and well-known creative directors worldwide, David Lubars, Chairman and CCO of BBDO North America. The title of his interview sums up what he feels to be the main challenge for an ad creative working in the industry today: “You have to be fast, you have to be cheap, and it still has to be great.” 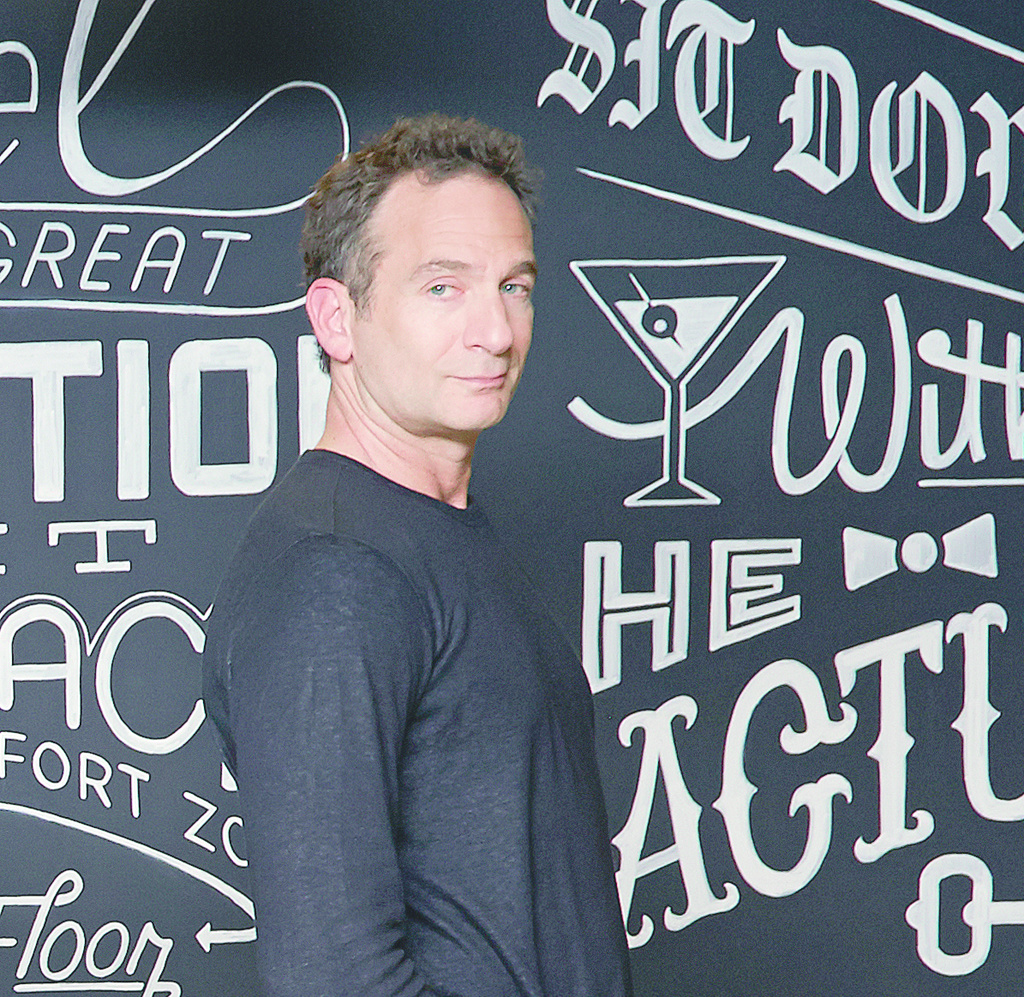 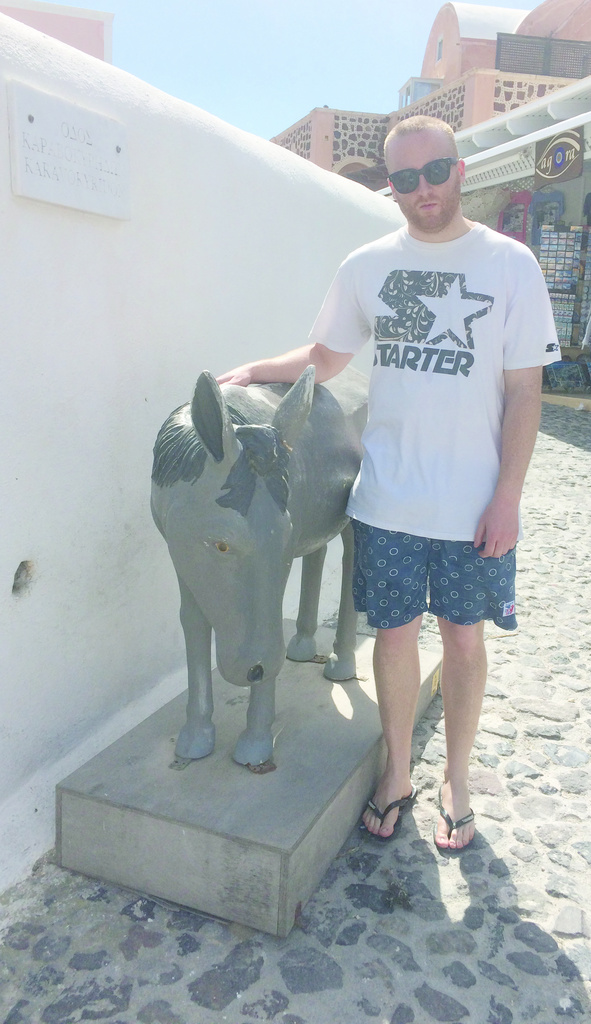 Ben Polkinghorne, a New Zealand creative who works for Wieden+Kennedy, London, selected the Digital works featured in this issue of the magazine. 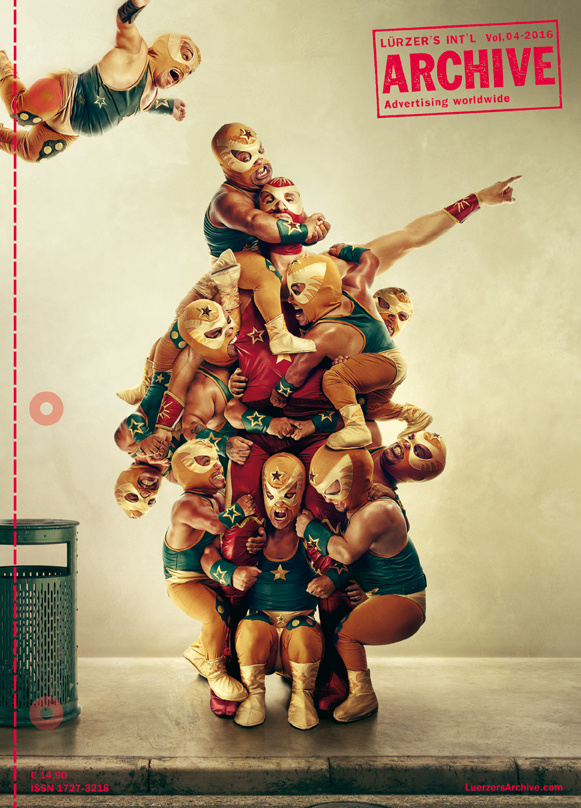 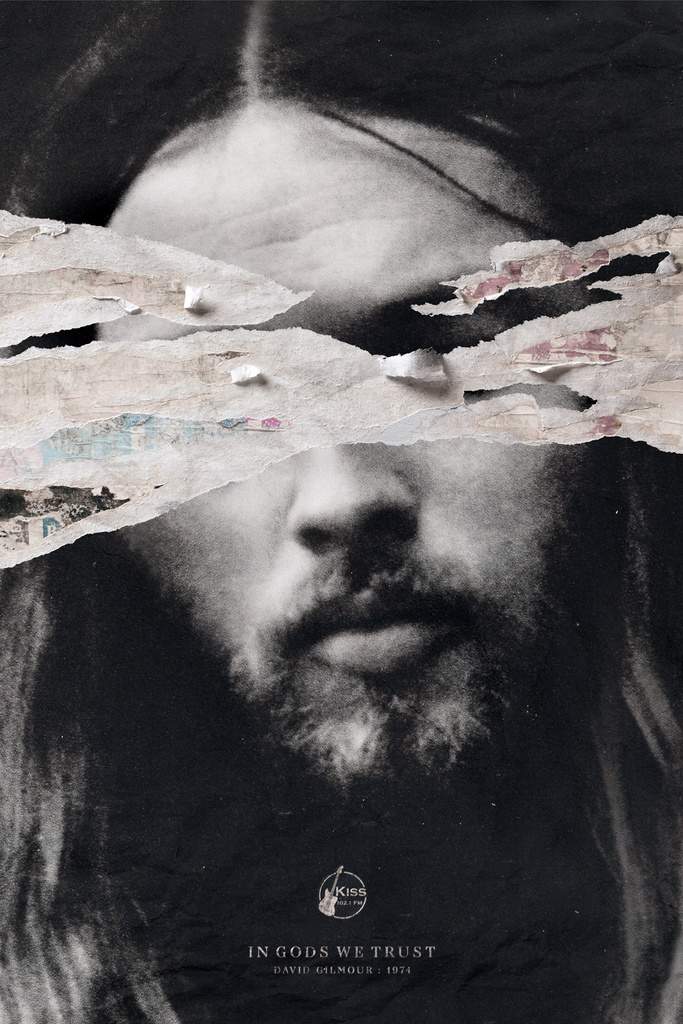 The excerpt that is our main image (top) for this blog is taken from yet another campaign by AlmapBBDO, Sao Paulo. It's for the KISS FM radio station and shows a 1974 photo of Pink Floyd's David Gilmour. Headline: "In Gods we trust."