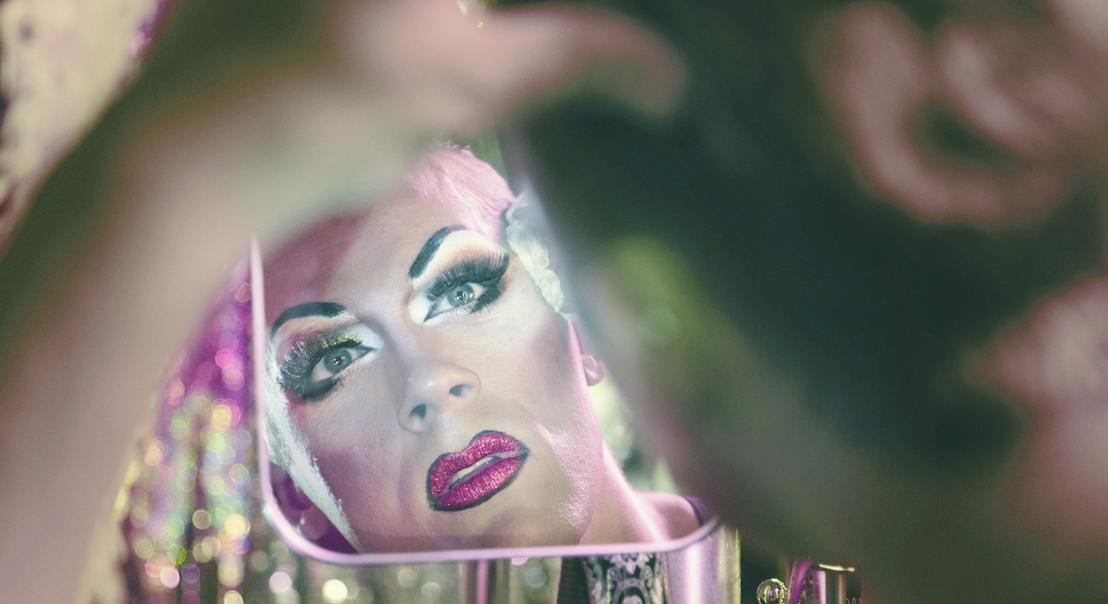 The next issue of Lürzer's Archive is going to be published in early October and we had to decide what to put on the front of the magazine. And we did. Once again we decided not to ask for your input and just went ahead and decided amongst ourselves (ourselves meaning I asked for the opinions of the editorial team in Vienna, as well as our international ad sales and then arrived to a decision).

What I'm presenting to you today are all of the seven options up for the cover spot on Vol. 5-16 and if you like, you can try to guess which one it will be. You can do this on our Facebook page by leaving the number (or client or agency name) of your guess as a comment. On the right you can see the original ads from which the cover options were taken.

Again, as a gesture of thank you for your effort, one of those who'll get it right will win a one-year-subscription to the magazine.

The choice this time around was between this one for McDonald’s by Leo Burnett, London... 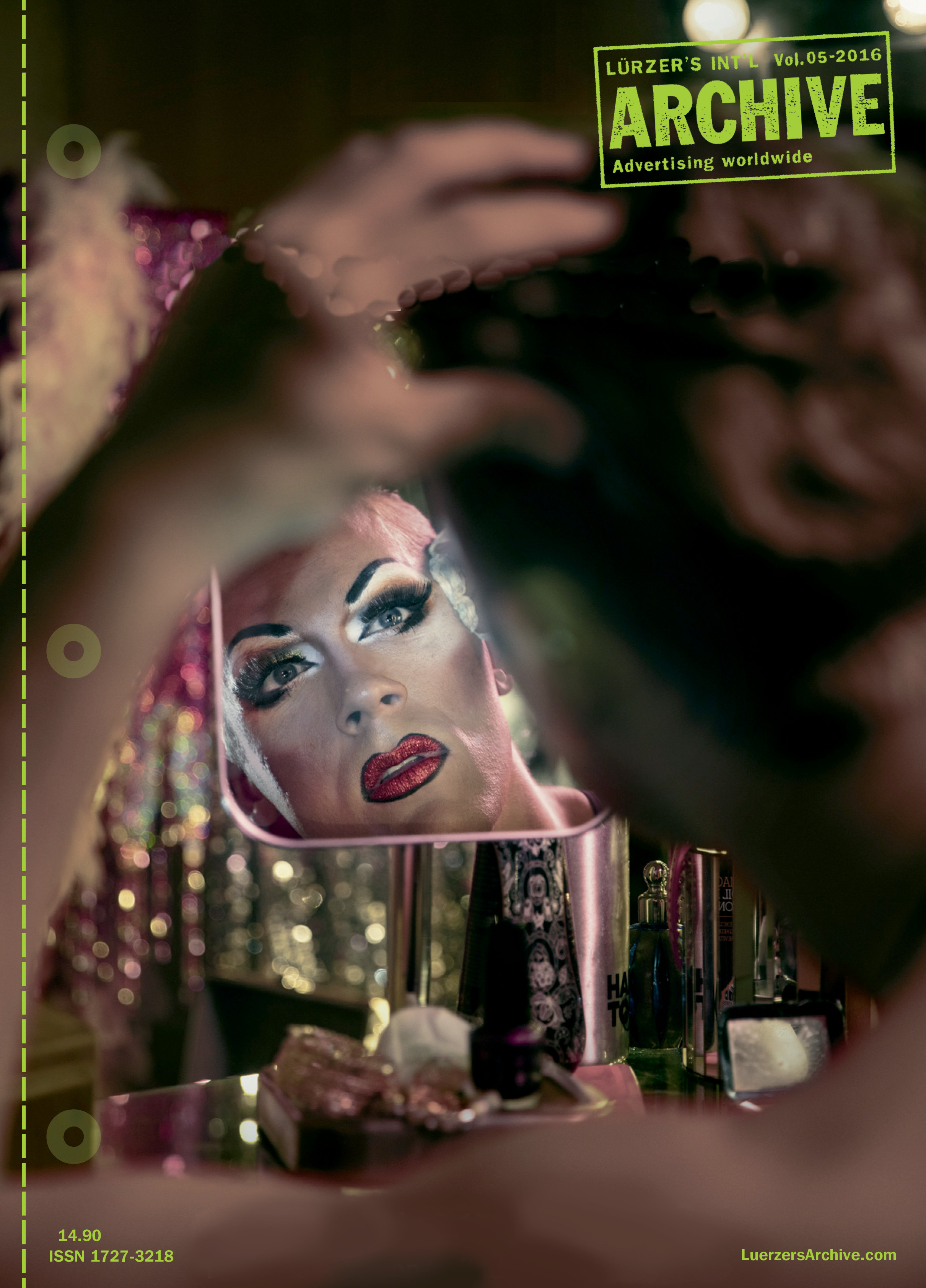 ... this one for the same client but for the Portuguese market, and from TBWA, Lisbon. 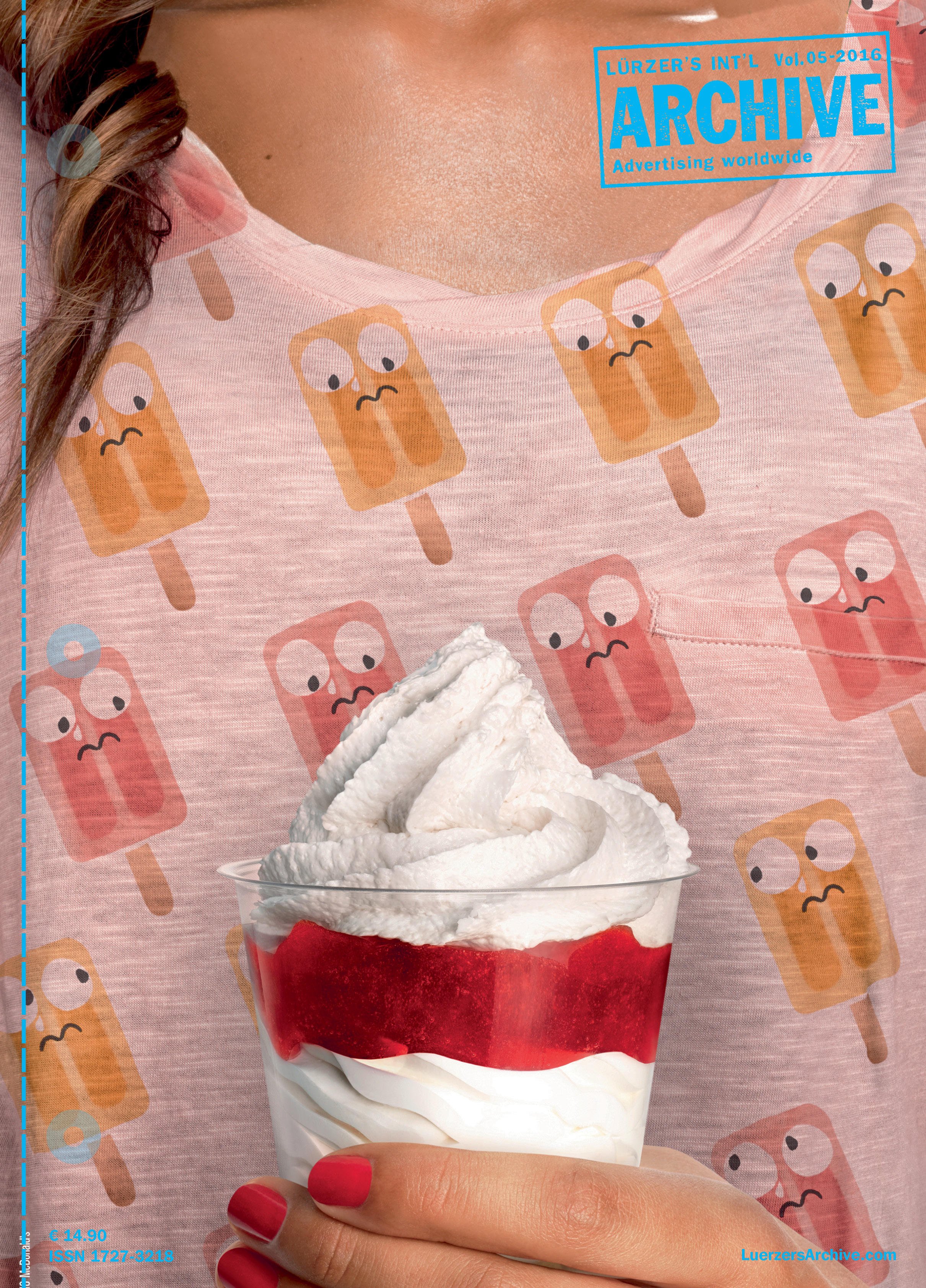 Number three was taken from an ad for Harmony brand condomes by Agency FCB, Lisbon. 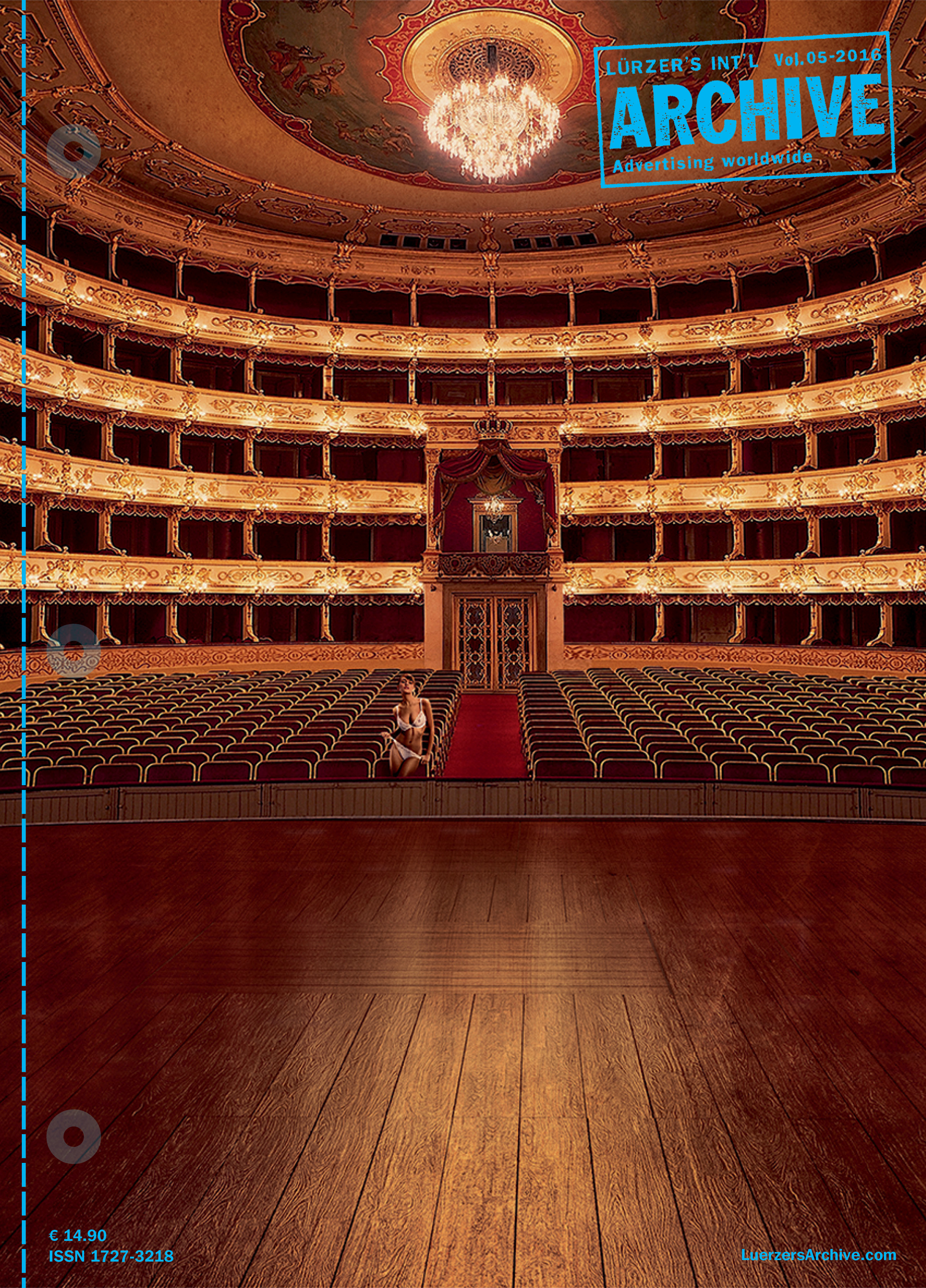 Cover option four comes from McCann, Roma and is from a campaign for Poste Italiene. 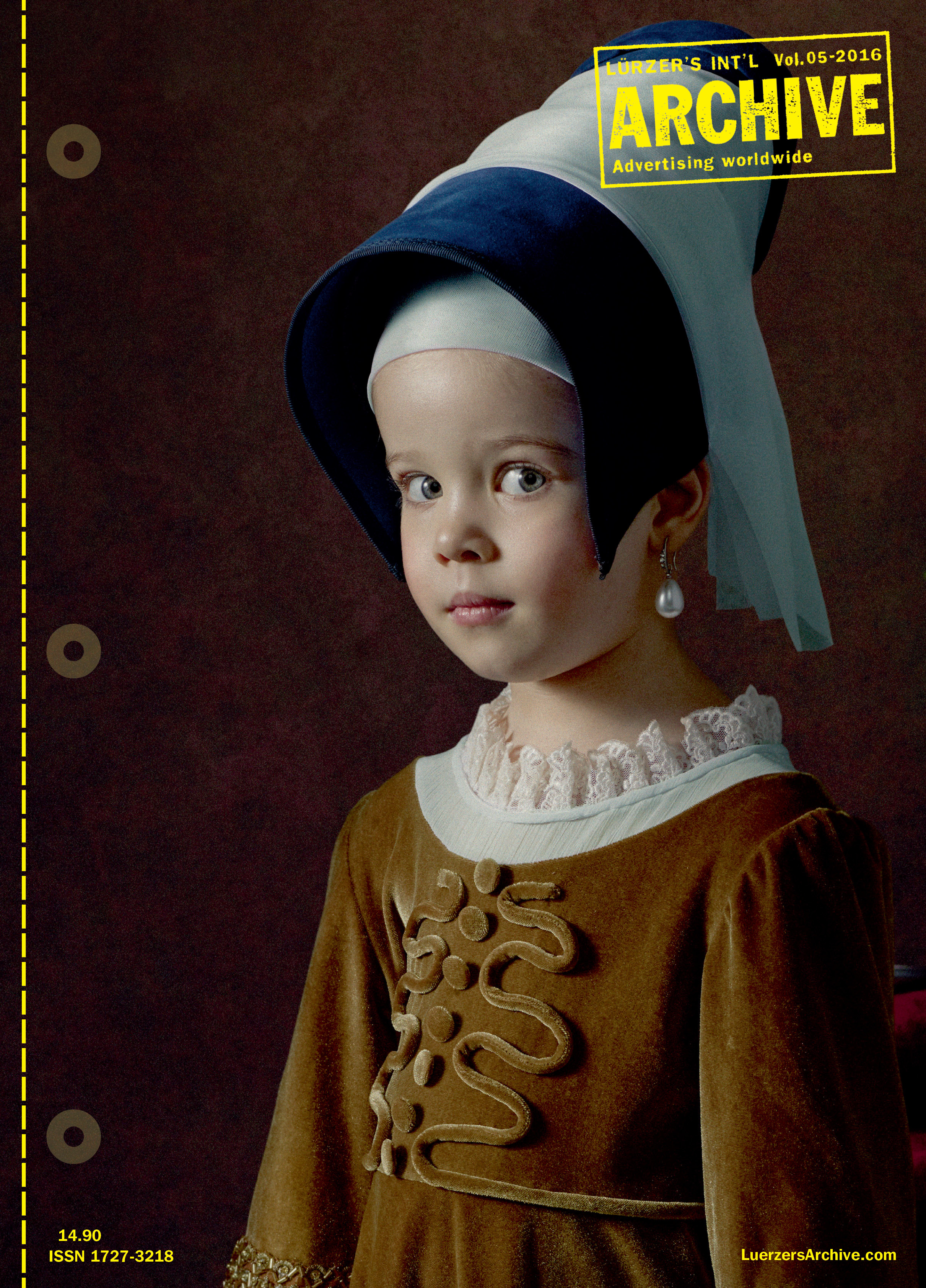 Cover option number five, which comes from Grey, Santiago de Chile is an ad for a video-on demand service. 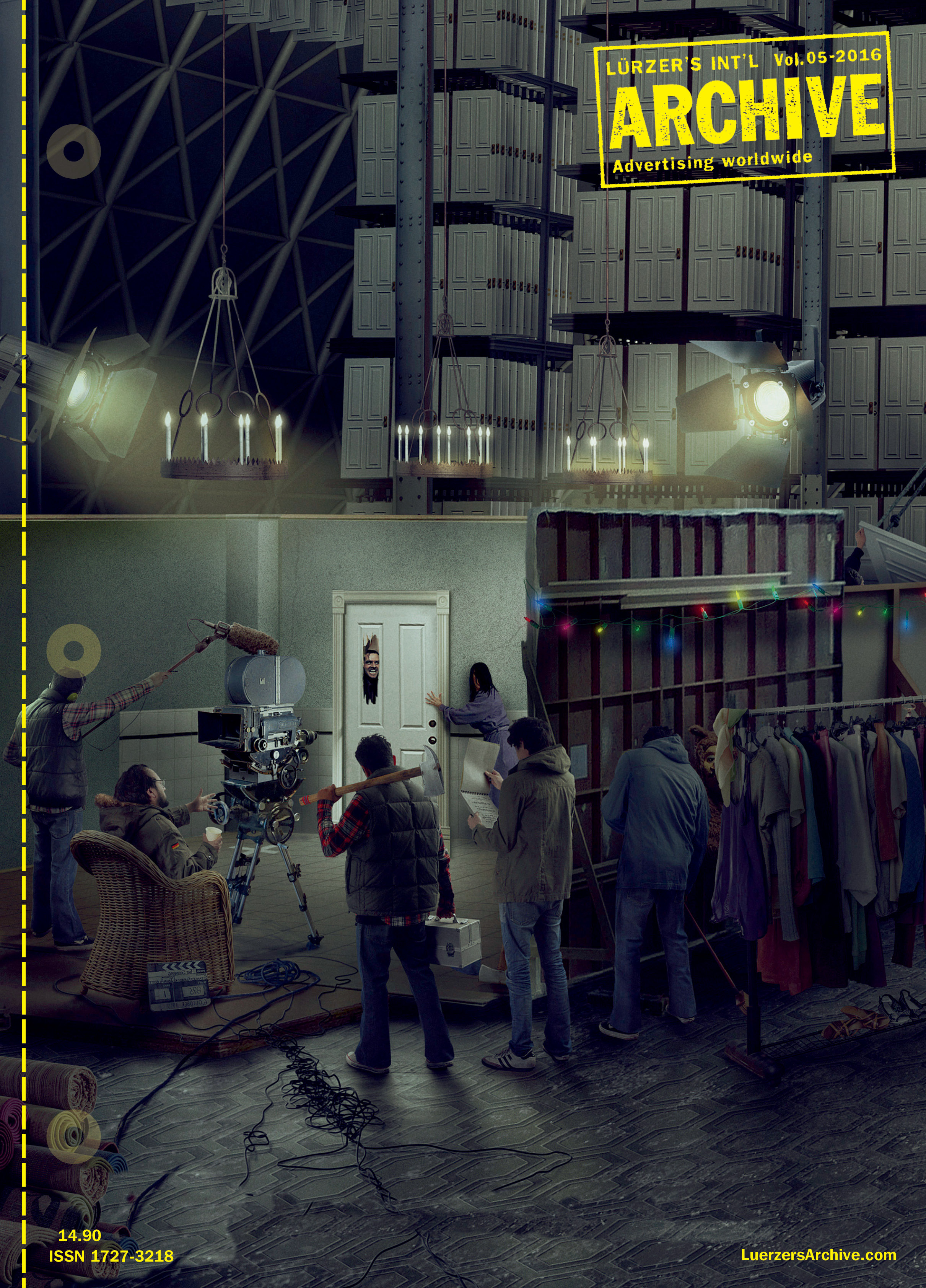 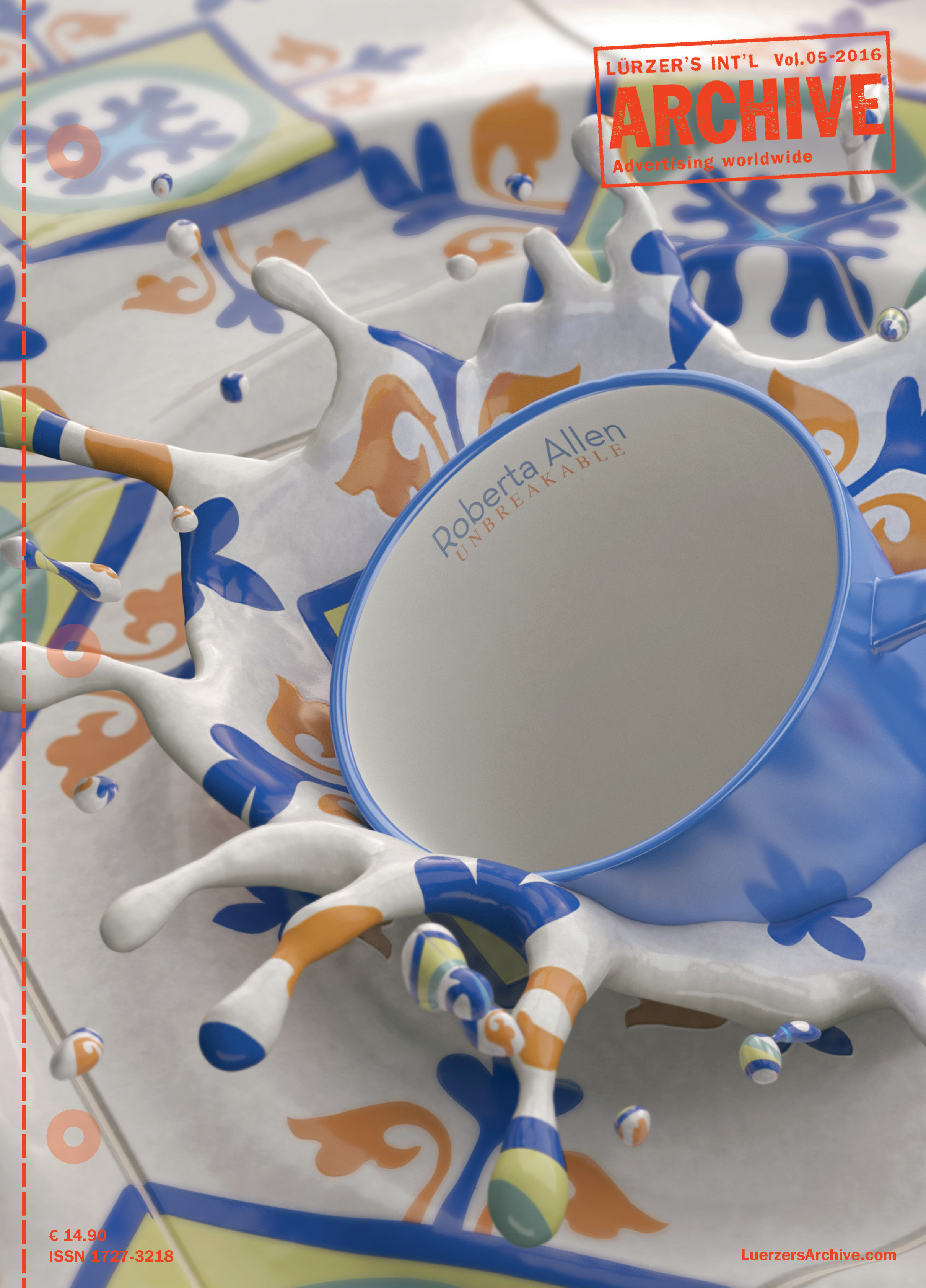 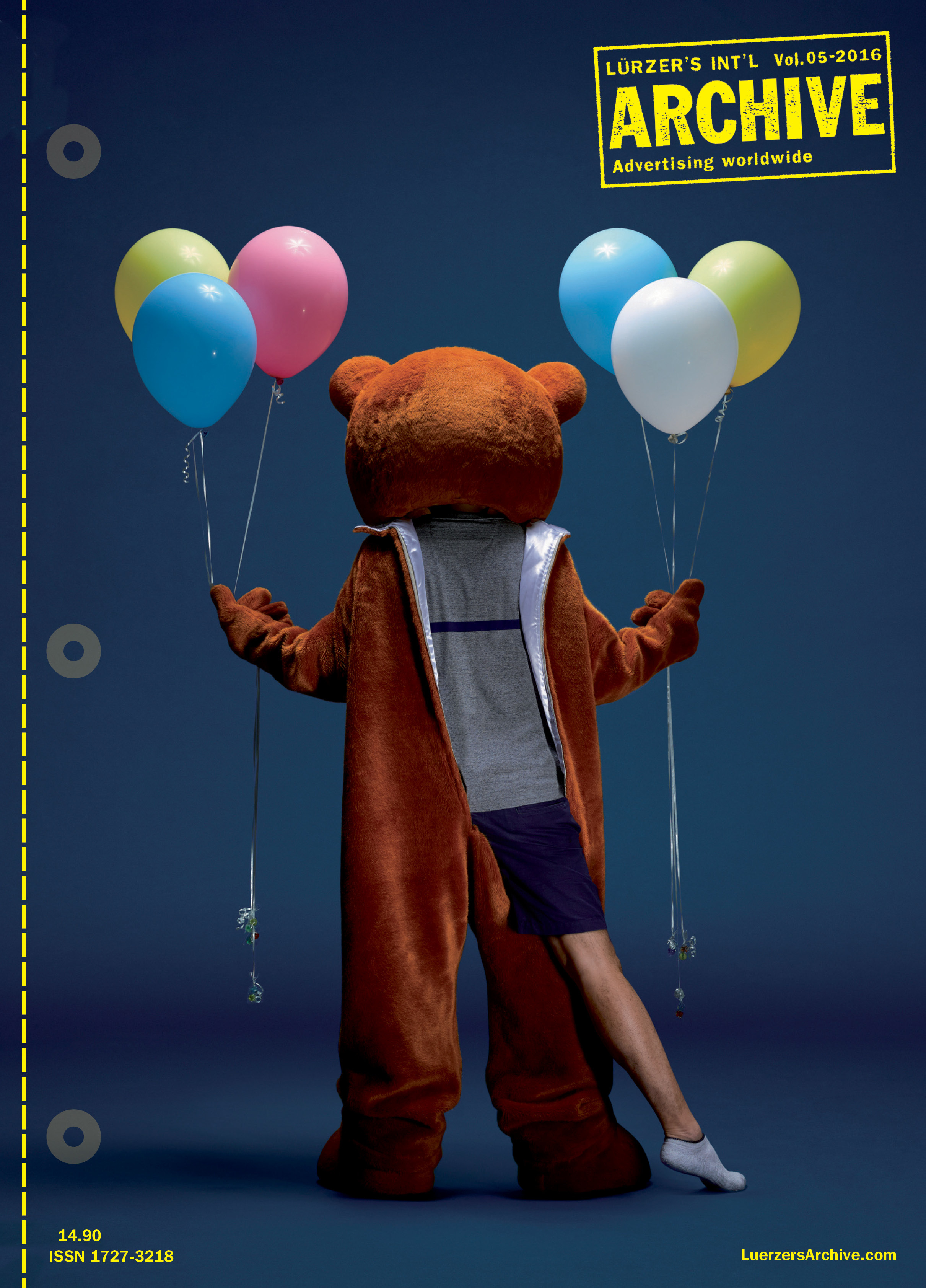 The fact that Portugal landed not just one but two bids for the cover spot is representative of the relatively high number of contributions from that country, which, this time around, even came out ahead of Germany, ranking fifth in terms of print work featured in Vol. 5-16 (which showcases a total of 102 print campaigns).

Now, head on over to Facebook and let us know your guess of which one of these is going to grace our 5-16 cover on. I'll be interested to see how well you can predict what we have selected. The lucky winner of the 1-year-subscription to Lürzer's Archive picked from those who guessed right, will be announced next week. 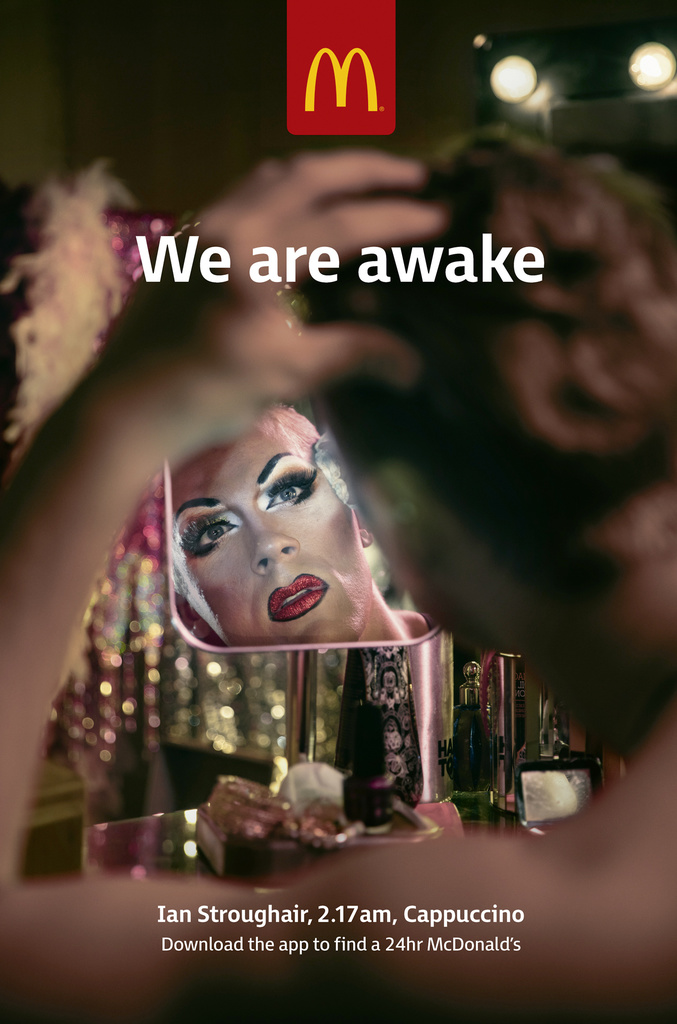 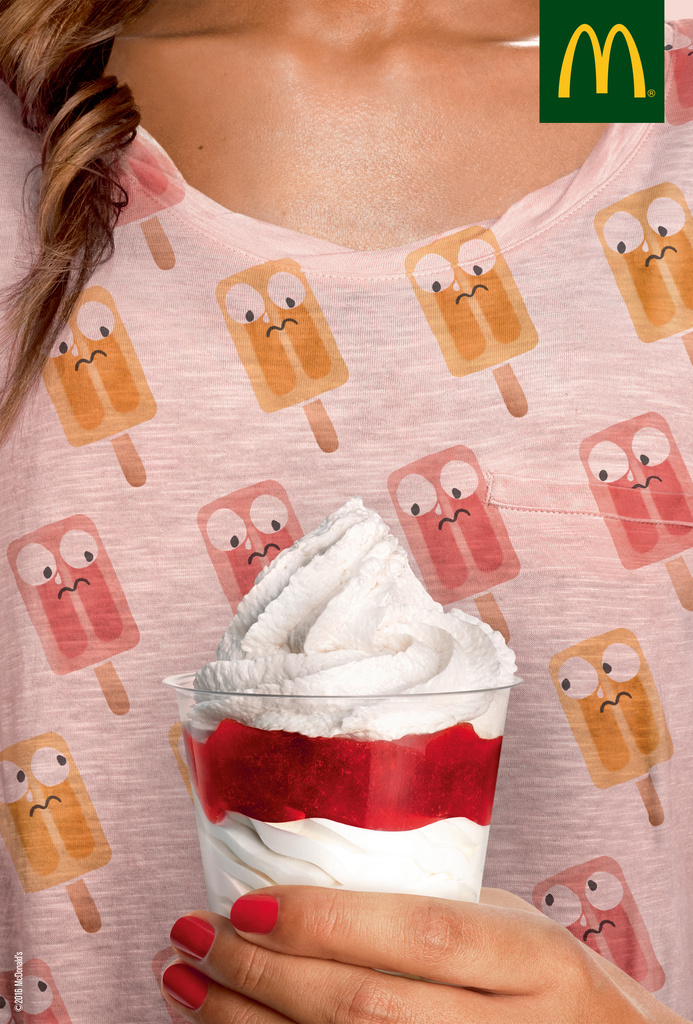 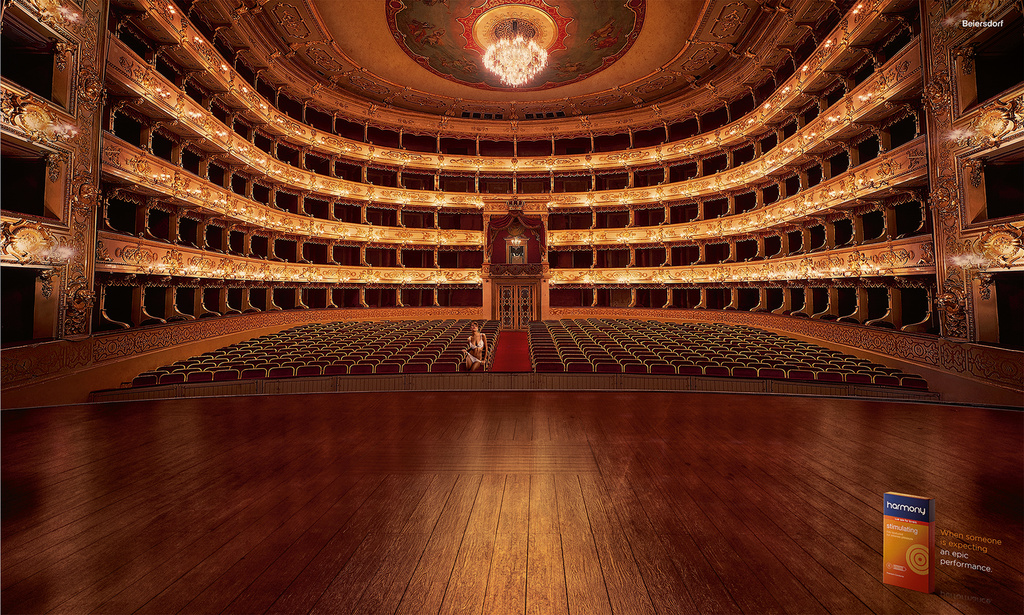 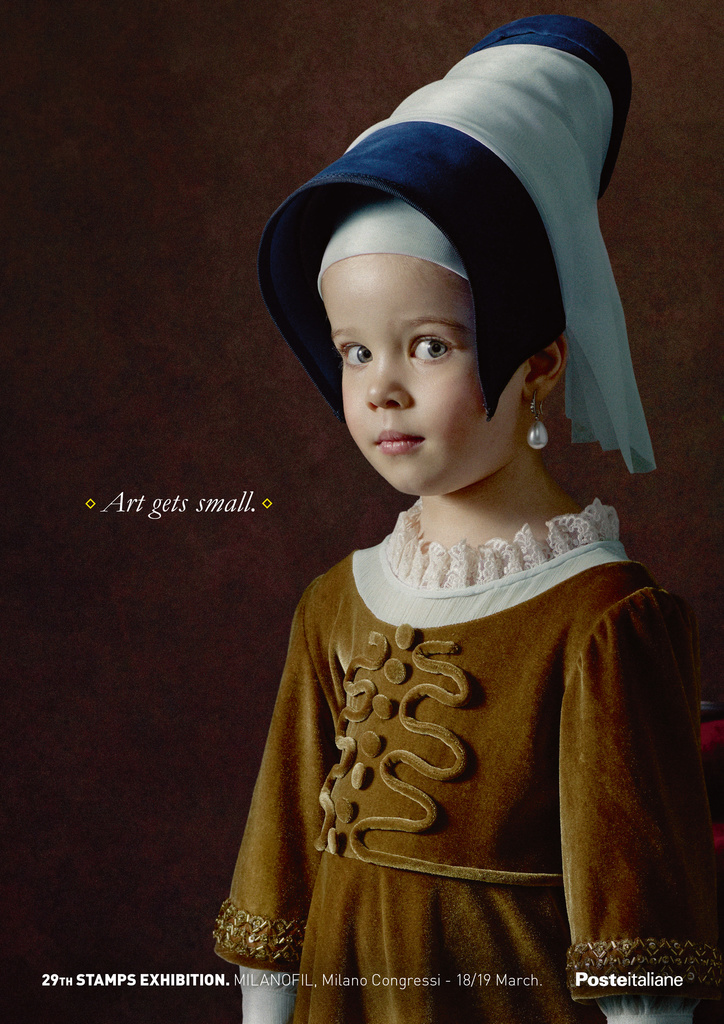 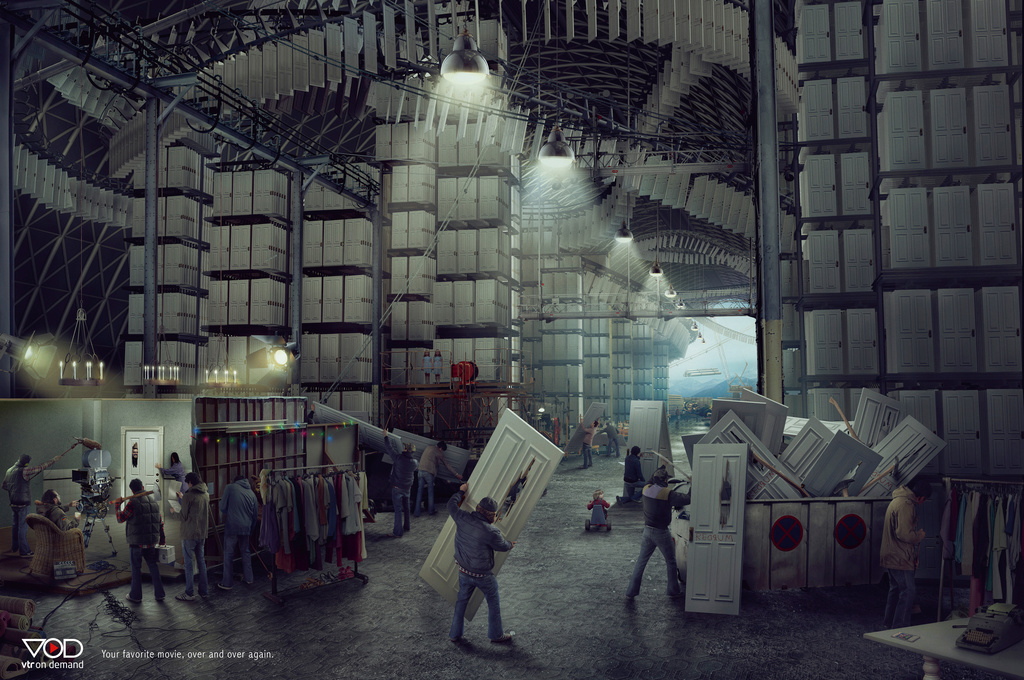 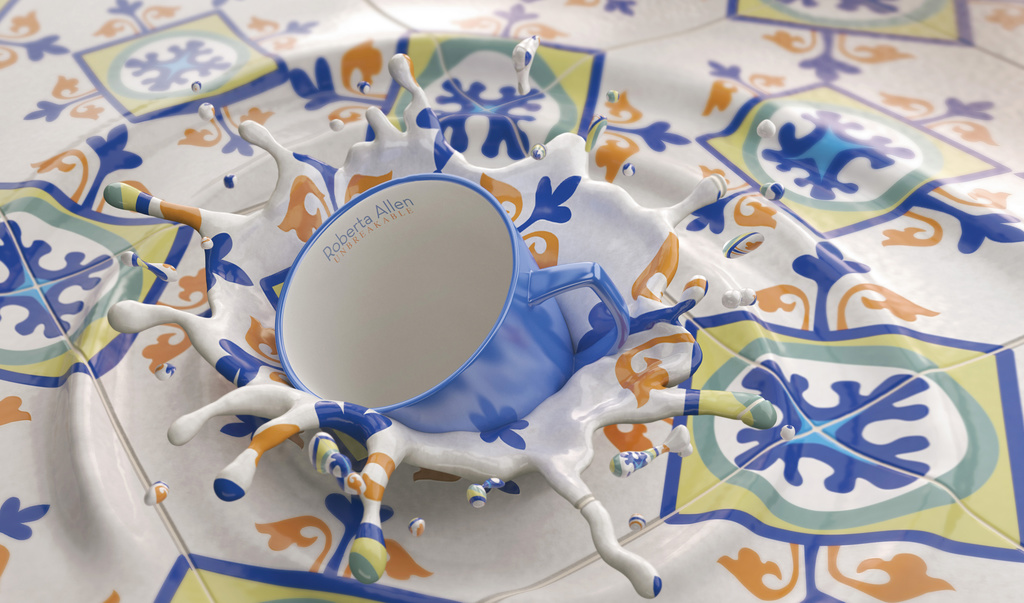 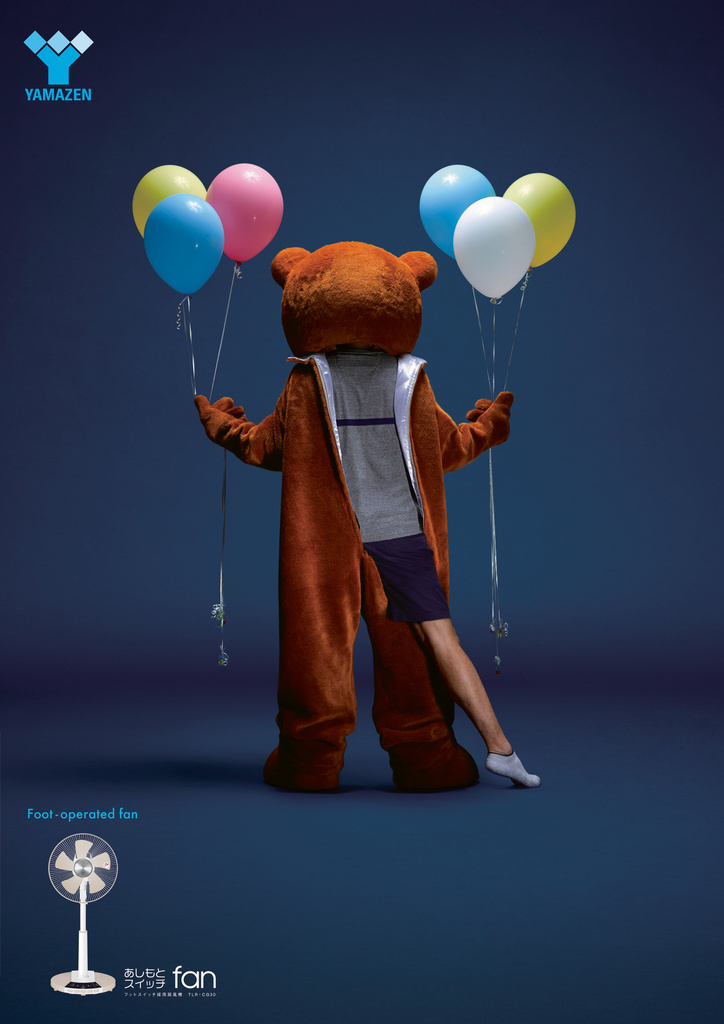