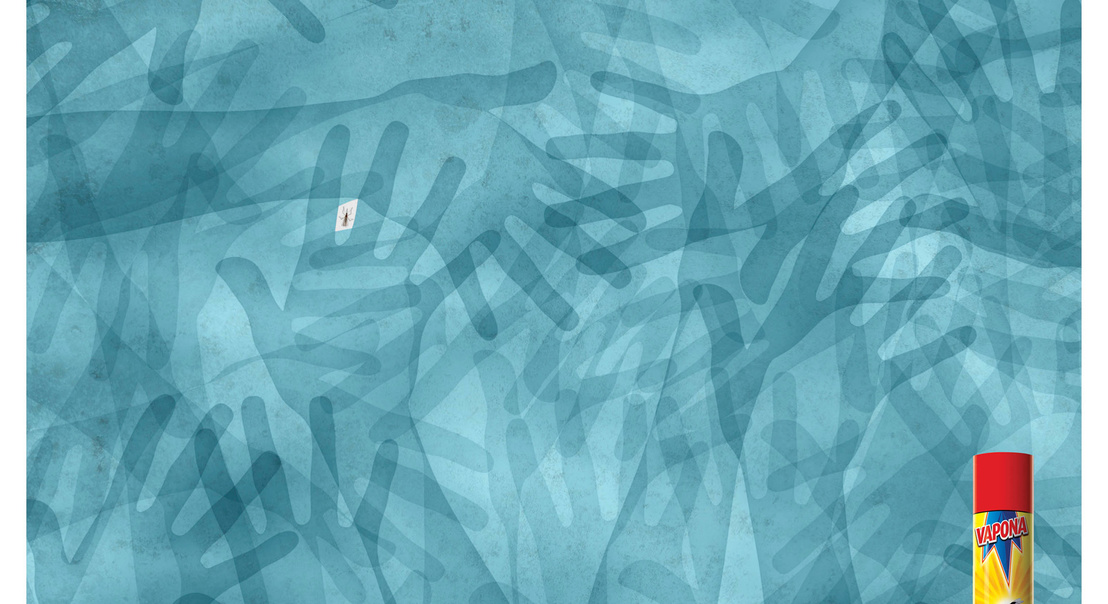 Daniel Lobaton is yet another one of those younger Peruvian ad creatives whose brilliant talent is making its mark all over the world. Whether it's Antonio Bechtle who wound up at the Milk agency in Vilnius, Lithuania, or André Toledo, Senior Copywriter at LoLa Mullen, Madrid, who's just in his midtwenties and one the most awarded creatives of his generation. The "Peruvian touch" has become an asset to creative advertising in Europe, the US, as well as back in Peru itself with Flavio Pantigoso having been a kind of godfather to a whole generation of creatives. I first took note of Daniel Lobaton's work when we featured his Cannes Lion-winning Vapona "Stop Trying" campaign, created during his time in Paris, in the magazine. Recently I had a chat with him about his career path. 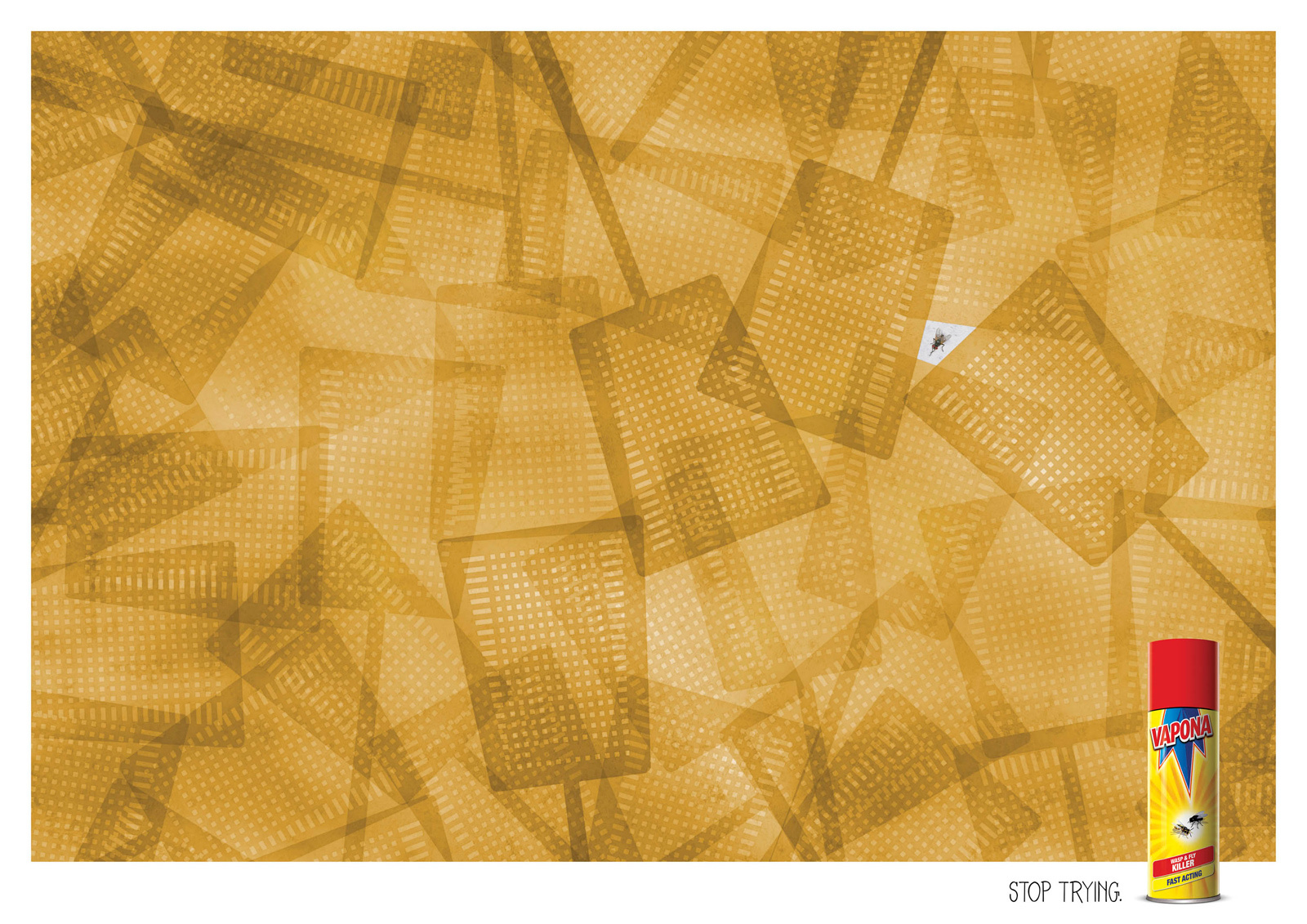 Hi Daniel, can you tell us about your journey through various agencies around the world? I first became aware of you when you were in Paris. What came before, what after? I know that you're from Lima originally.

I owe a lot of frequent flyer miles to advertising. I started as an intern at 121 Rapp Lima, but early on it was clear to me that creatives and clients don’t always speak the same language. So I got a scholarship for a Brand Management masters in Paris and ended up at P&G France where I saw first-hand what a client day-to-day looks like. Then I was ready for agency life.

My first big shop was Y&R Paris under ECD Carmine Coppola. His advice was: “Put the product in the centre. If you can be creative inside the box, you can be creative anywhere.” I took that motto back home to Y&R Lima, then Latinworks in Austin, and now VML in Kansas City.

When did you get interested in advertising? What type of ads were you exposed to when you grew up? What about it made you interested in following this career path?

I’m a comic book nerd. In high school I was fascinated by the idea that Captain America and Popeye were propaganda characters created to recruit young soldiers for World War II. Think of a case study like that, it would win every Grand Prix. The path was pretty much set.

How did you wind up in Kansas City, which I suppose is not exactly a hotbed of cultural activity or creative advertising?

I was happily surprised. Kansas City has great designers and one of the world’s largest TEDx events. Everyone here is proud of being from the Midwest. It reminds me of how if you talk to a Peruvian he’ll mention how proud we are of Perú today. Viva Perú.

Y&R Paris was global work; product in the middle, big picture and big budget. Y&R Lima was the flip side. Making world-class advertising from a country no one expected and with limited budget. It was a lab of sorts with Flavio Pantigoso as the mad scientist leading it. I think those two marked the way I look at things. Smart beats clever. Resourceful beats budget.

Can you tell us about some of the work you've done that you're particularly proud of? You have won Cannes Lions after all...

Everything that’s been featured in Luerzer’s Archive has been special to me. From Speed Stick “Pool Skater”, to Vapona “Stop Trying”, to Británico “Piracy” to the Snickers “Twisted” TV spot. All pieces of work that I’m grateful to have been involved with and have collaborated with amazing people from everywhere in the world.

Who are or were some of your heroes in advertising?

Martin Mercado from Argentina. The global Coca Cola campaign “For everyone” in which they use cans and bottles in creative ways is still genius.

Looking at the recent advertising output from around the world, what are some current campaigns you admire?

The Airbnb Van Gogh by Leo Burnett, Chicago, is phenomenal. Also, anything Buzzmann does is great - now that’s an agency with balls! 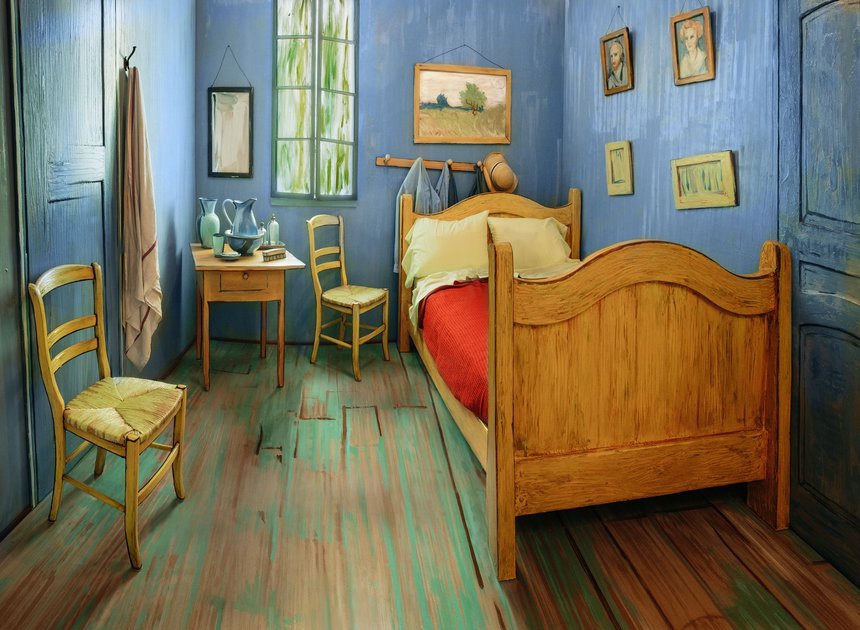 Screenshot of the Airbnb Campign "Van Gogh". Art Institute of Chicago intended to promote its Van Gogh exhibition and joined Airbnb, who have made a replica of Van Gogh's bedroom in Arles, where people could spend the night. Agency: Leo Burnett, Chicago. 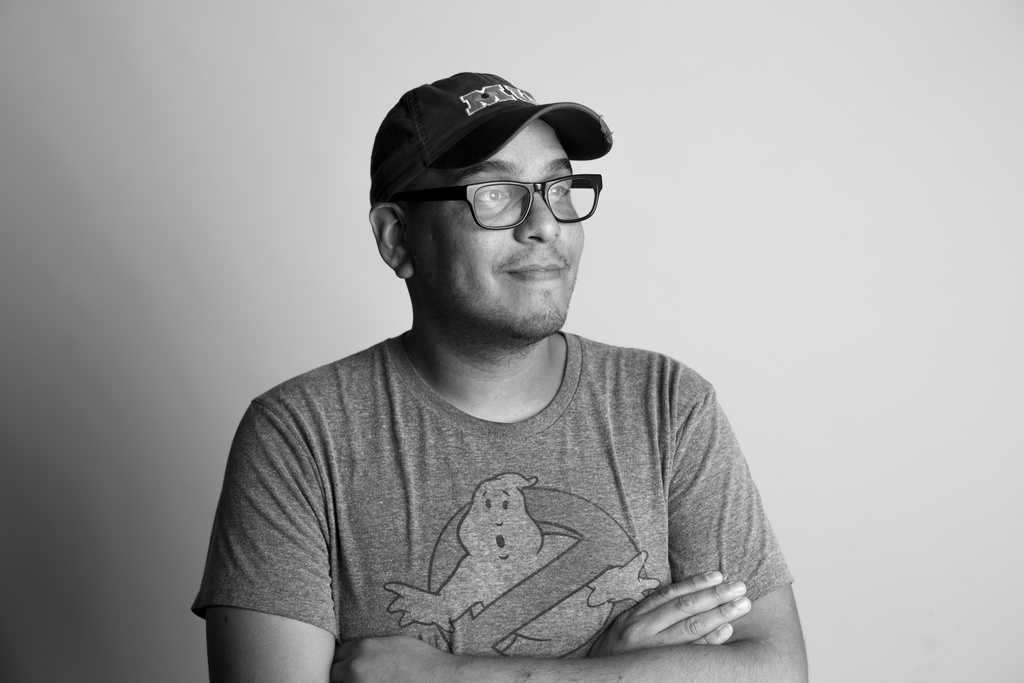 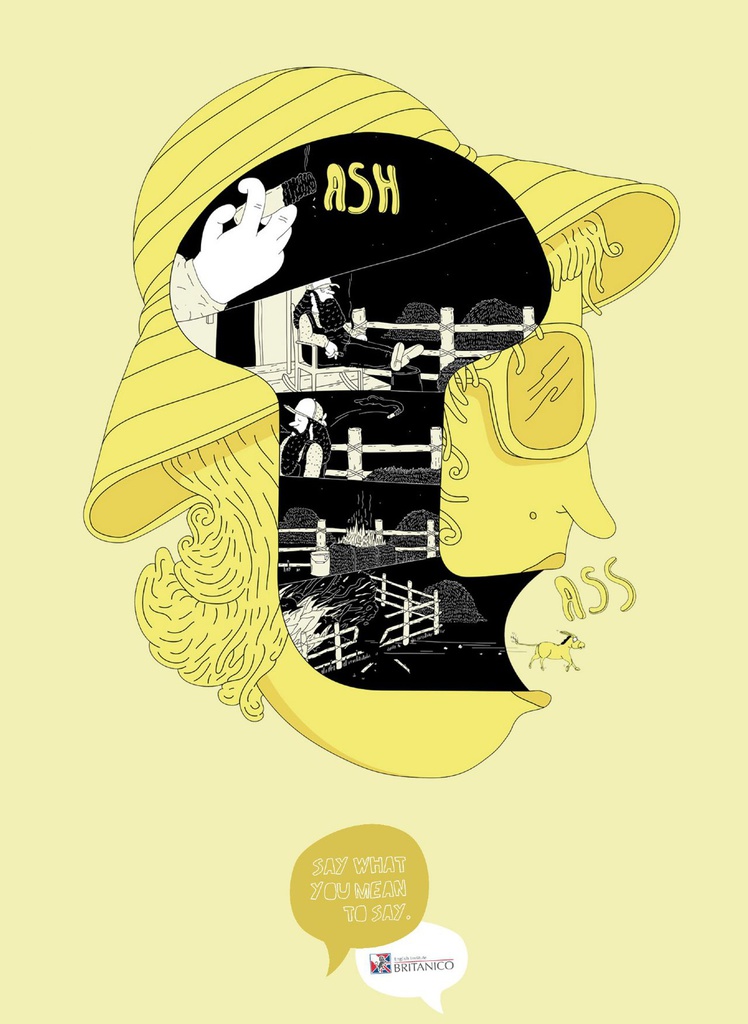 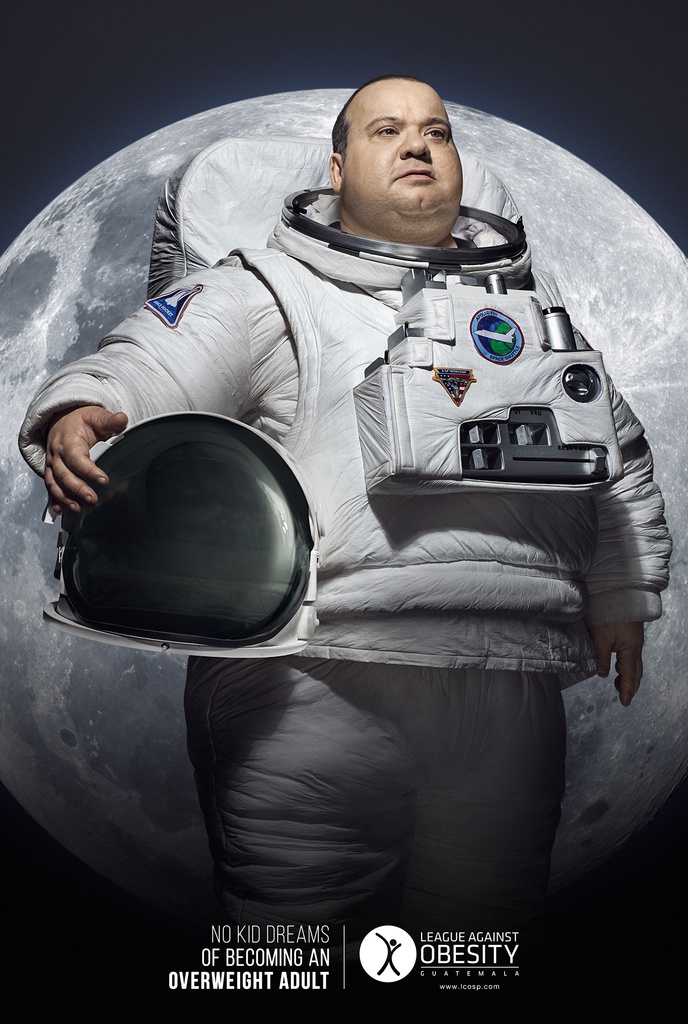