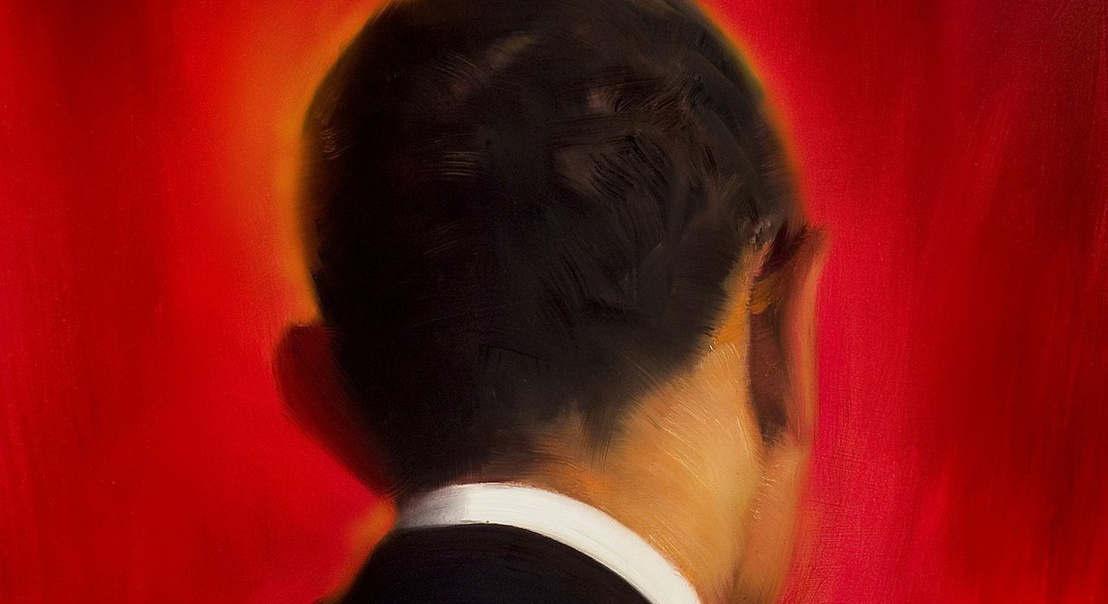 That slogan surely is true for the election period of Barack Obama. He will turn his back on us one last time, maybe in the way he does in the cover image of illustrator Robert Hunt. At the same time it fits the recent American presidential campaign, as well. It will soon be over. Finally!

On November 8th 2016 we will all finally know who the next American president will be, if it’s a he or she, what he/she will stand for and surely he/she will find his/her way in the upcoming 200 Best Illustrators of Lürzer‘s Archive, that‘s for sure.

Political illustrations rarely come neutral and often include satirical or ironic elements. Sometimes it's even a caricature (you could easily point that out at the work of Monica Klasa, showing presidential candidate Donald Trump). Whatever stylistic device, it sums up political views and succinct parts of the illustrated character. Moreover, it reflects the opinion of the community or at least that of the illustrator. The main client for political illustrations like these are newspapers. The New Yorker, Der Spiegel, etc. They could all use the potential attention, which comes along with a presidential candidate on the cover and they also have a political view/statement they want to impart, which is translated by the illustrator.

Time to take a glimpse at some illustration artwork of the past 200 Best Illustrators including the very recent one. In the following you will find – in unusual manner – American presidents of both parties, mixed one after another in a non-politiical order. As you might have guessed, Barack Obama leads the ranking with four entries, while George W. Bush appeared three times in the Specials ... not always in his best interest, as you will see. (One more word to all our American clients: May the political force on November 8th be with you!) 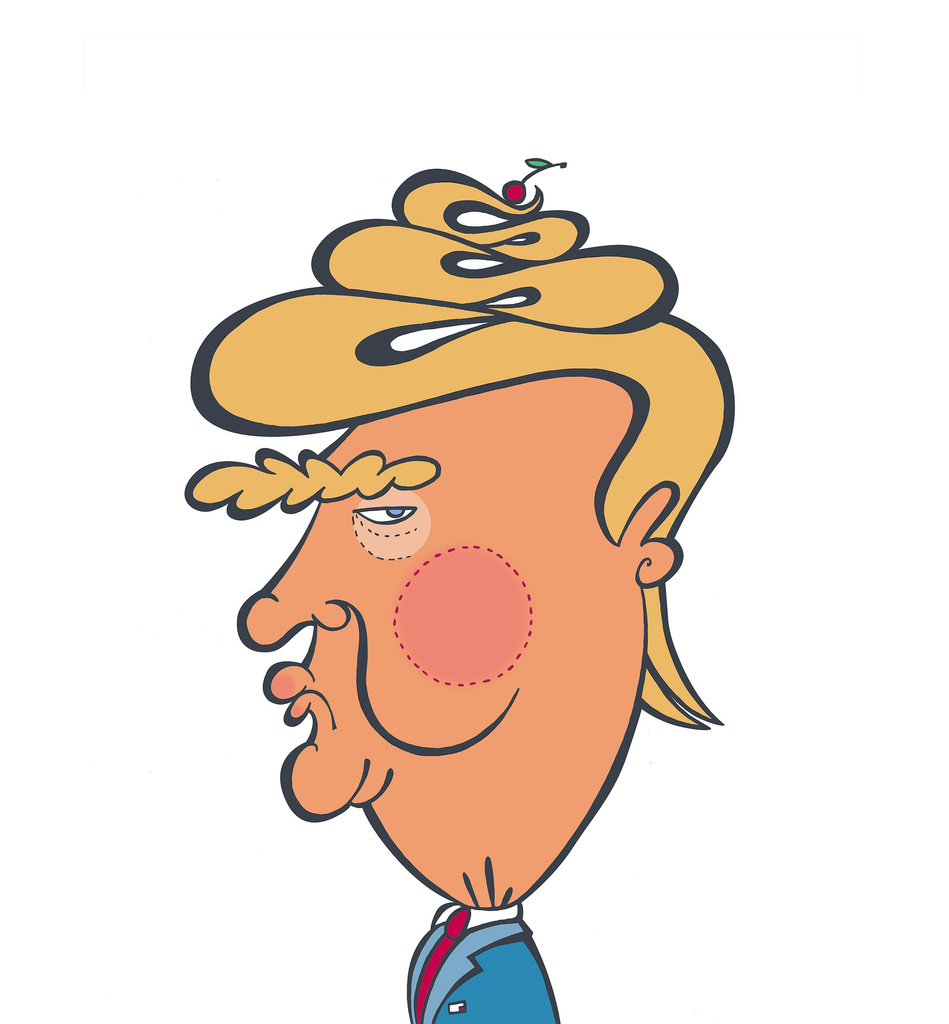 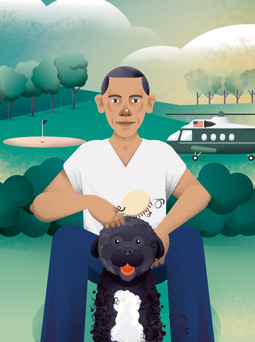 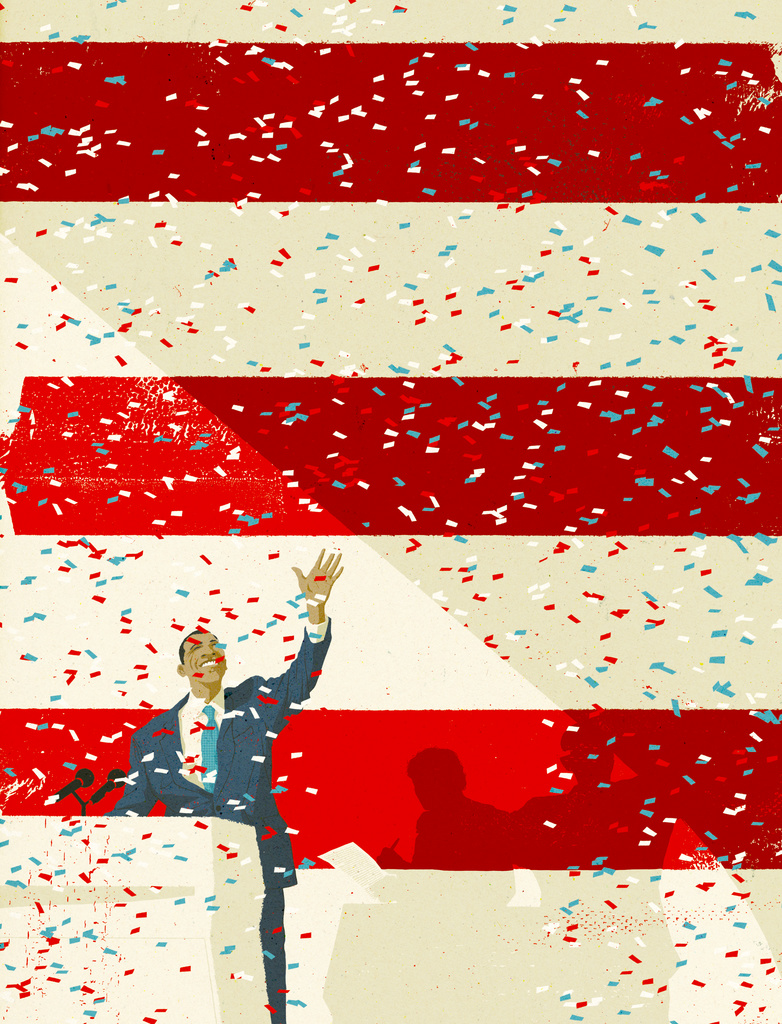 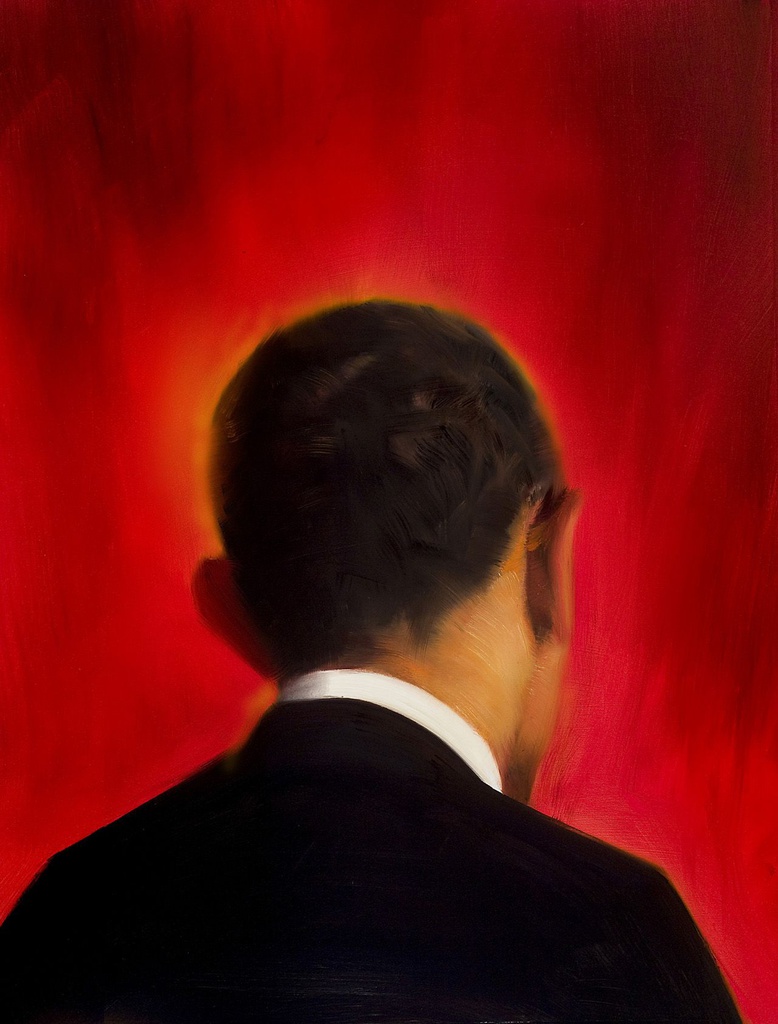 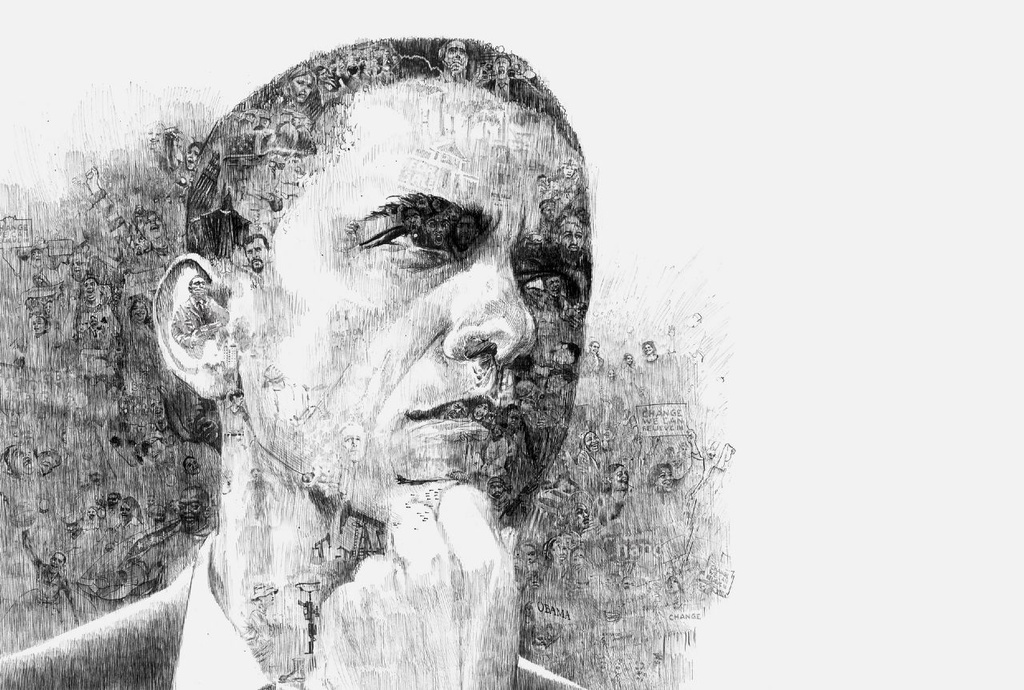 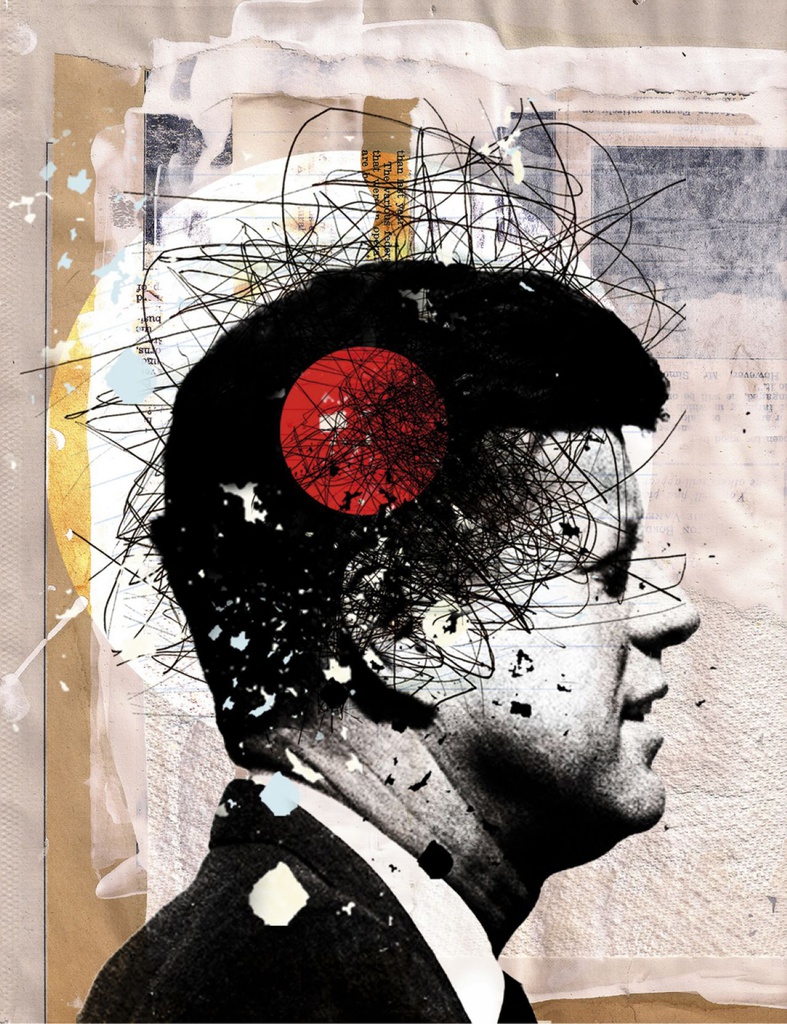 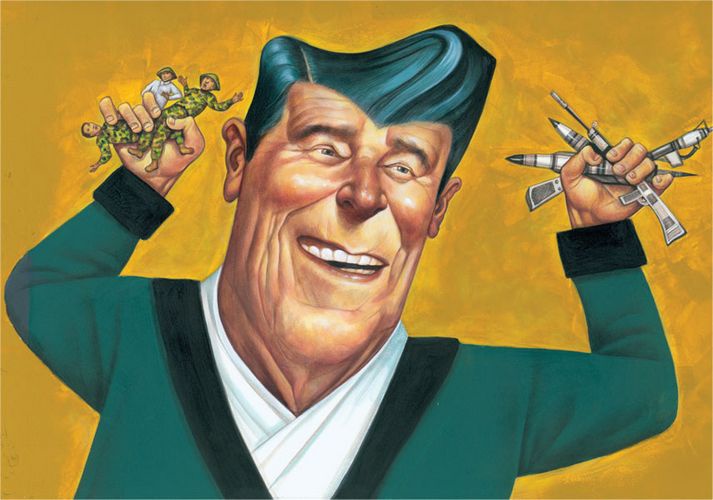 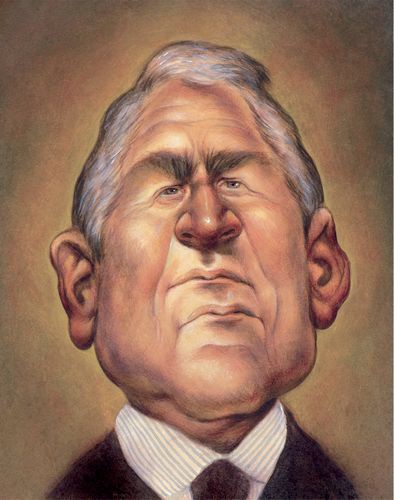 University of BC Magazine 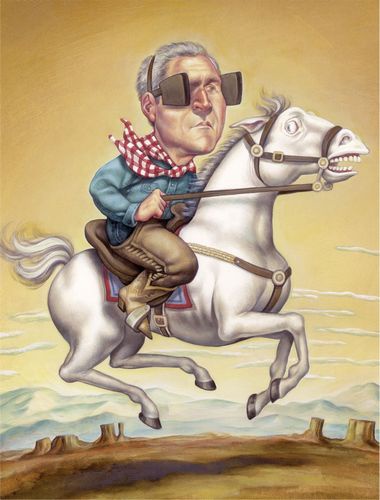 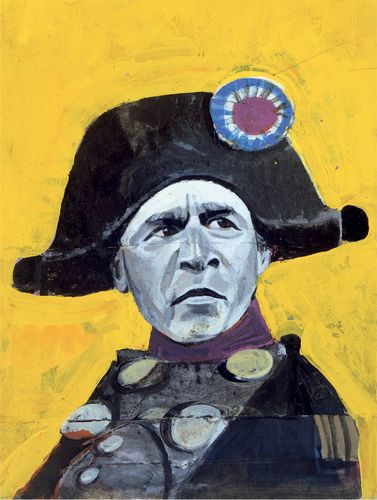