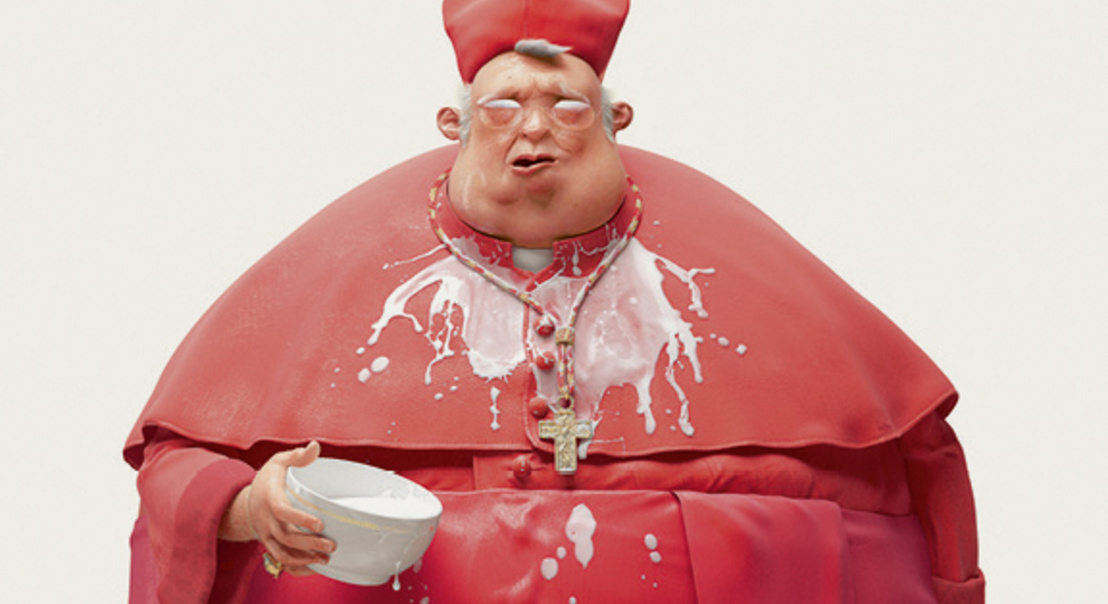 Concurrently with our final issue of Lürzer’s Archive, Vol. 6/2016 (for which you helped us decide on the cover last week), we are also bringing out the third volume in our biennial 200 Best Digital Artists series. Interest in digital artistry remains strong and we received some 6,000 submissions from photographers, digital artists, and CGI studios working in a total of 54 countries around the world.

The result – which will hit shelves the first week of December – is a 392-page tome which truly boasts the very best of CGI currently available in print. For me personally, this book is the most problematic of all our specials, mainly because the work it showcases has long been blurring the borders between the individual disciplines - photography, illustration, etc. – to create a strange hybrid that finds as many fans as detractors. There are great photographers who, despite, using plenty of CGI in the post-production of their photos, refuse to be classed as digital artists and thus won’t participate in the book. There are CGI artists who consider themselves photographers first and digital artists second. The fact that current technology provides the artists with means to create otherworldly scenarios doesn’t always mean that they should be making use of them as abundantly as they in many cases do. Sometimes, less is more but this seems to be an idea which, it seems, a lot of CGI studios have yet to discover. They work to an incredibly high technical standard, and asking them to tone it down for the sake of taste and subtlety is a bit like asking a bird that has learned to trill Mozart to shut it.

At any rate, 200 Best Digital Artists 16/17 has become a fascinating survey of cutting-edge technology as used in CGI work for print and, as such, I can wholeheartedly recommend it.

Here are a few sample pages and spreads from the book. If you like you can pre-order 200 Best Digital Artists 16/17 at orders@luerzersarchive.com 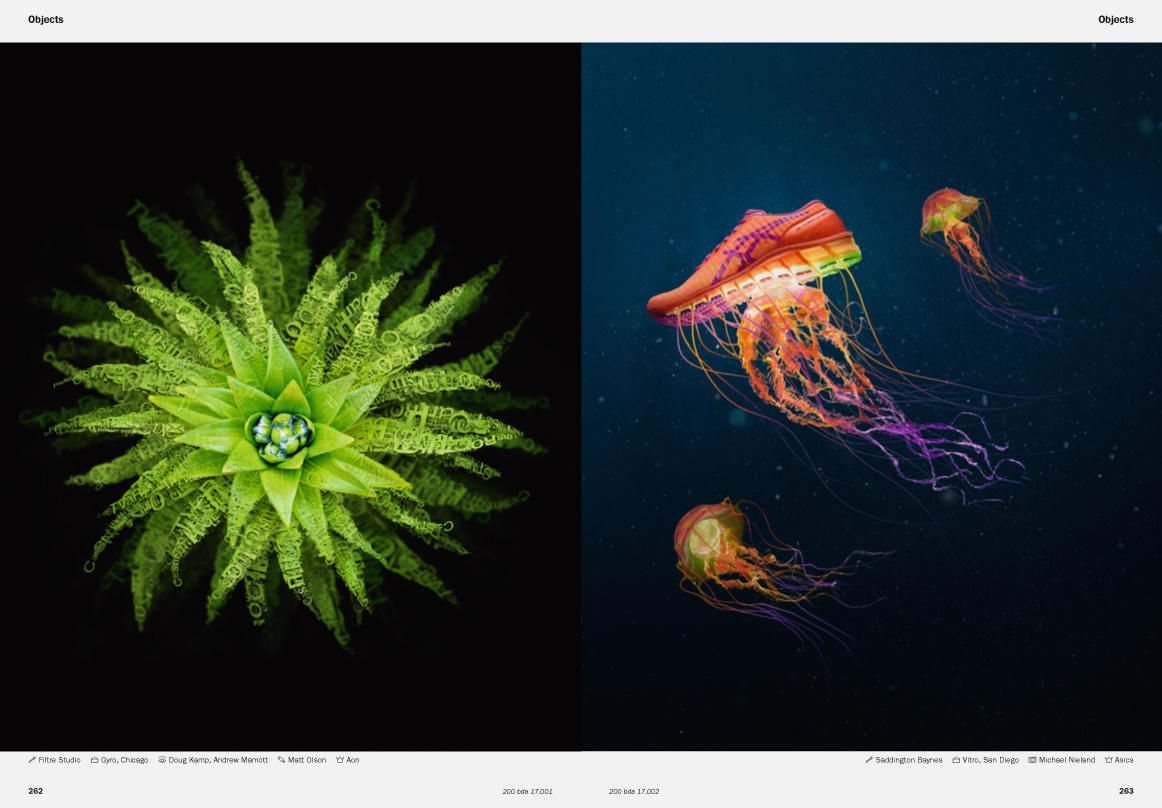 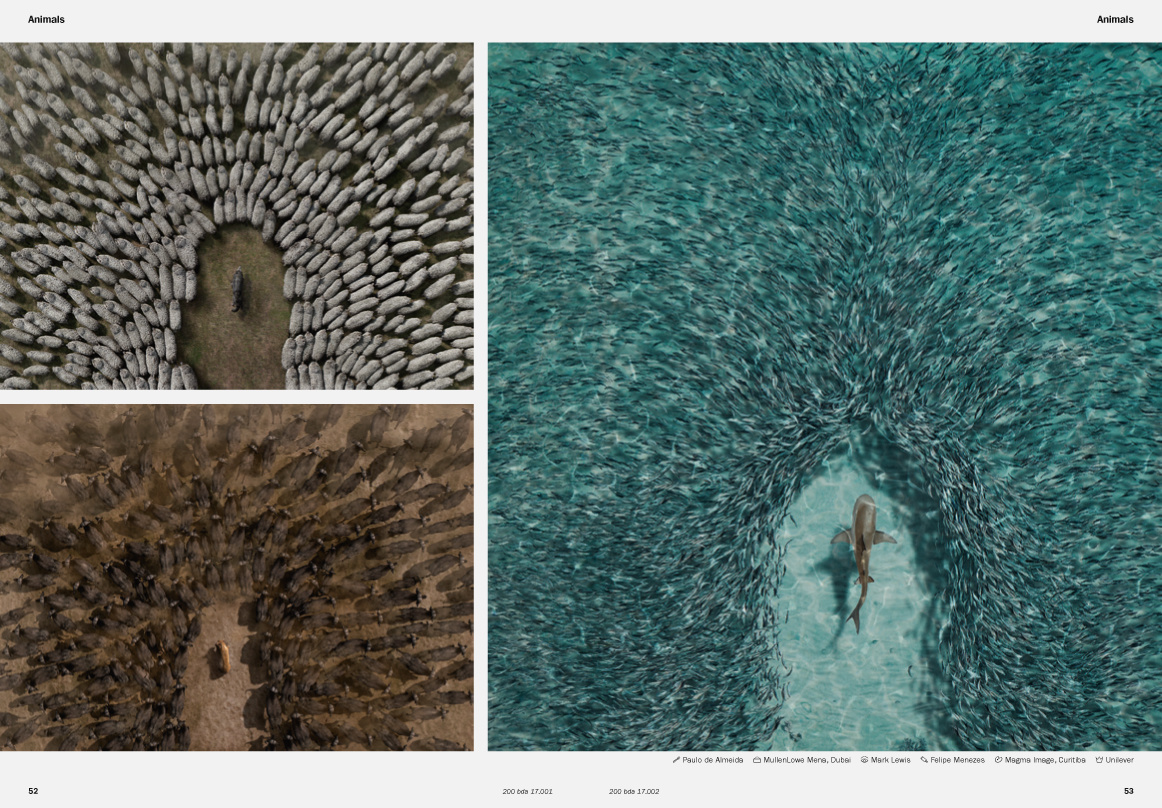 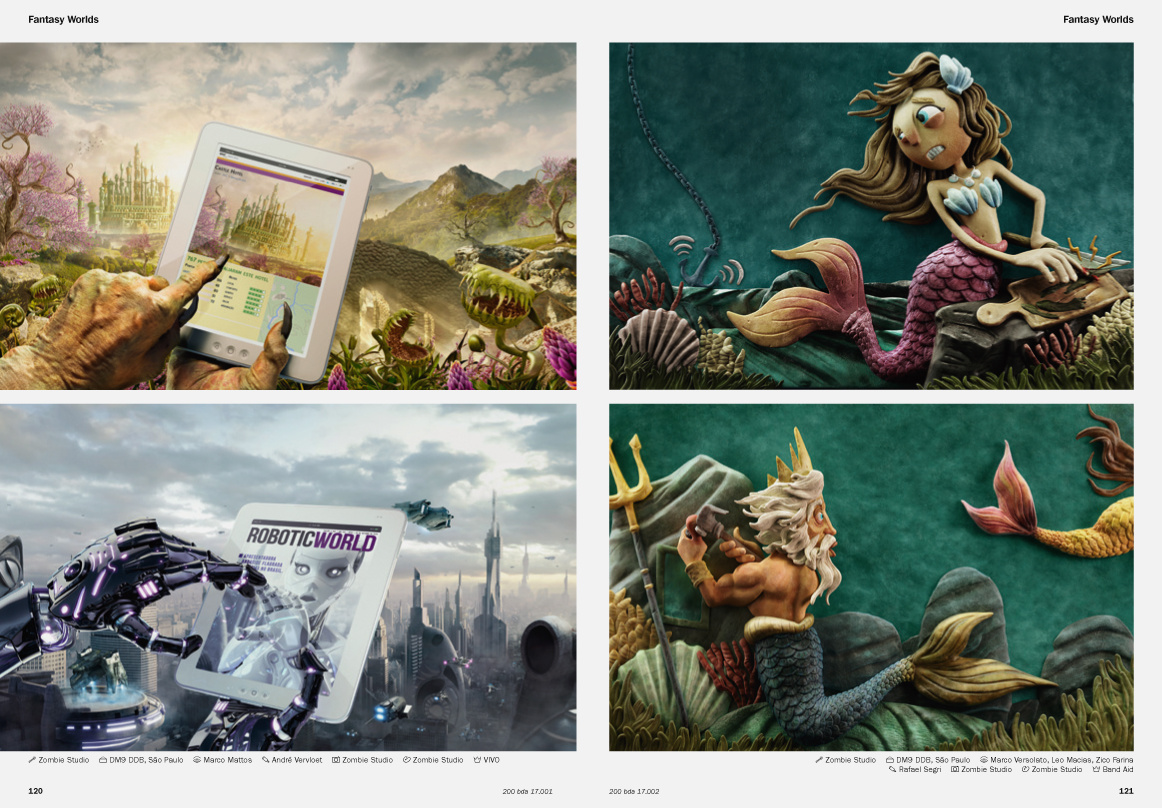 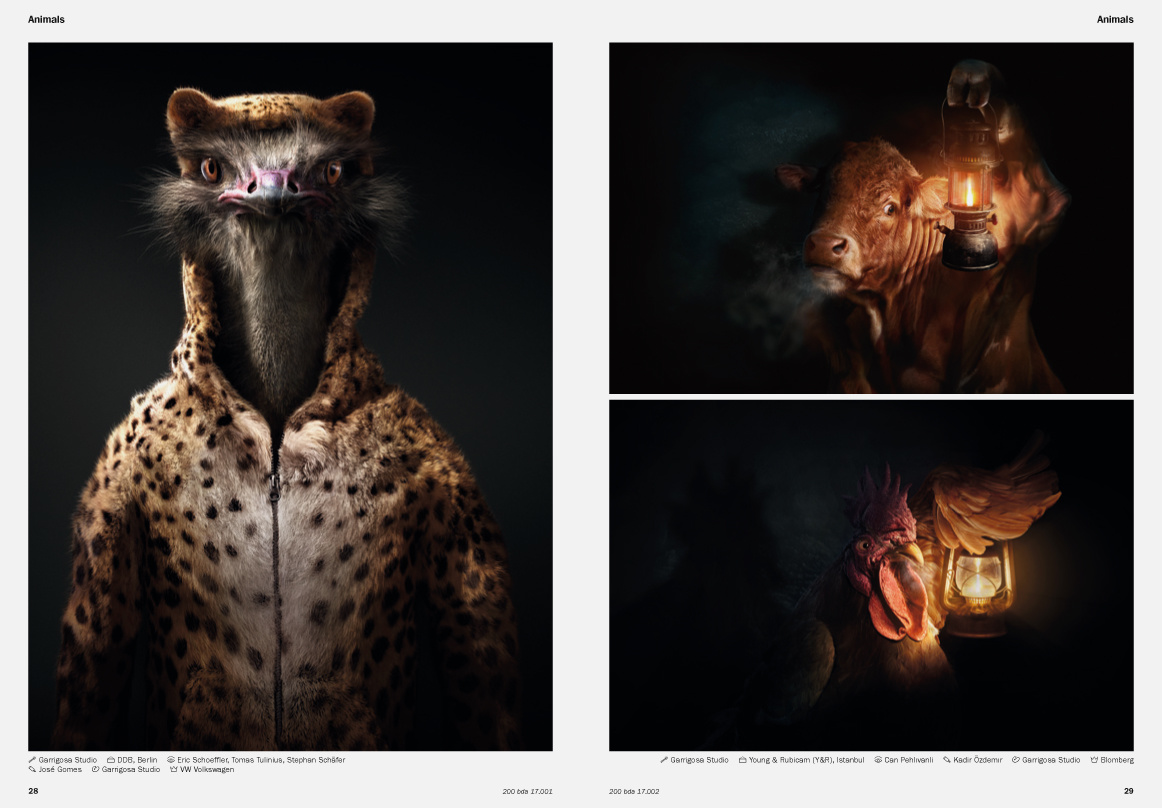 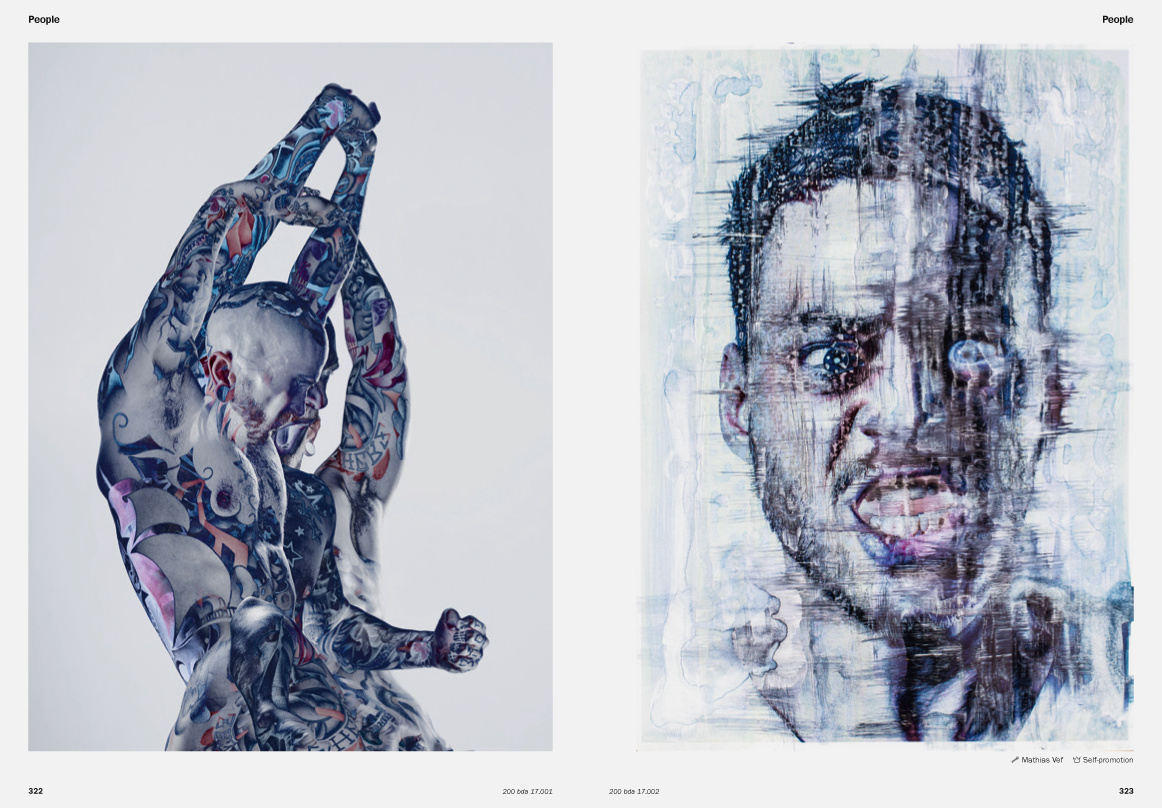 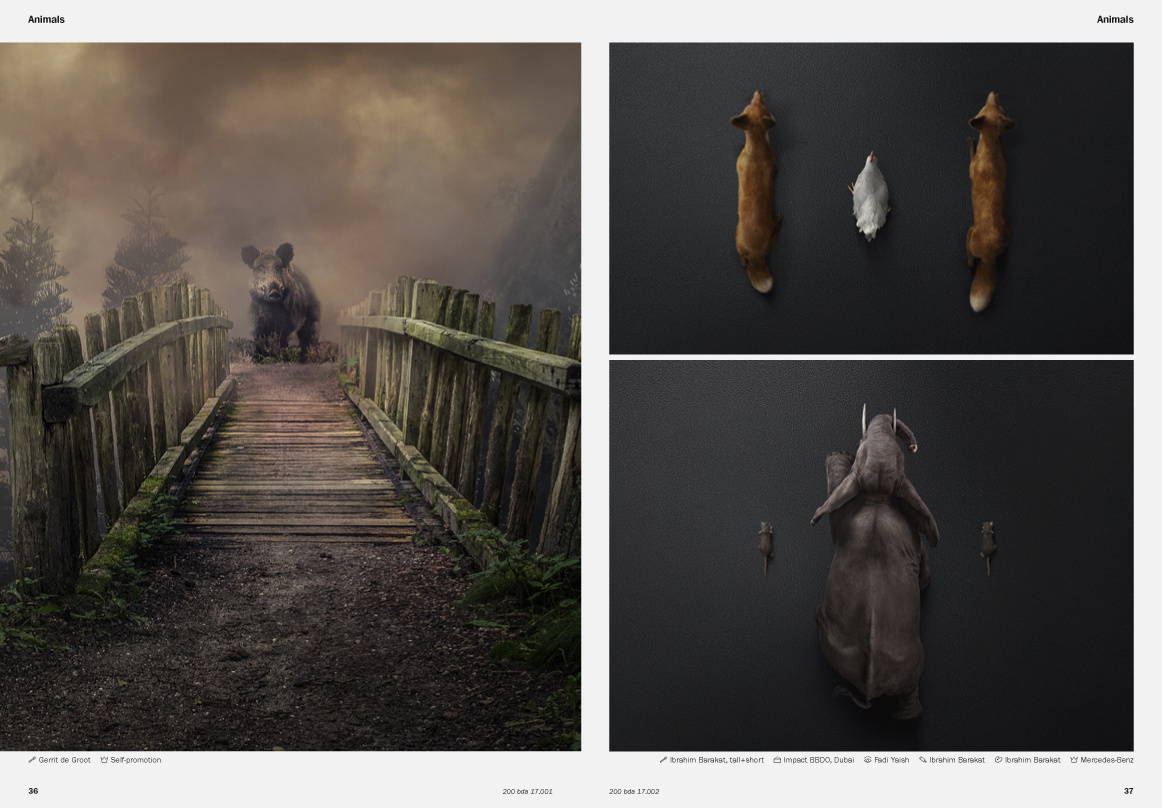 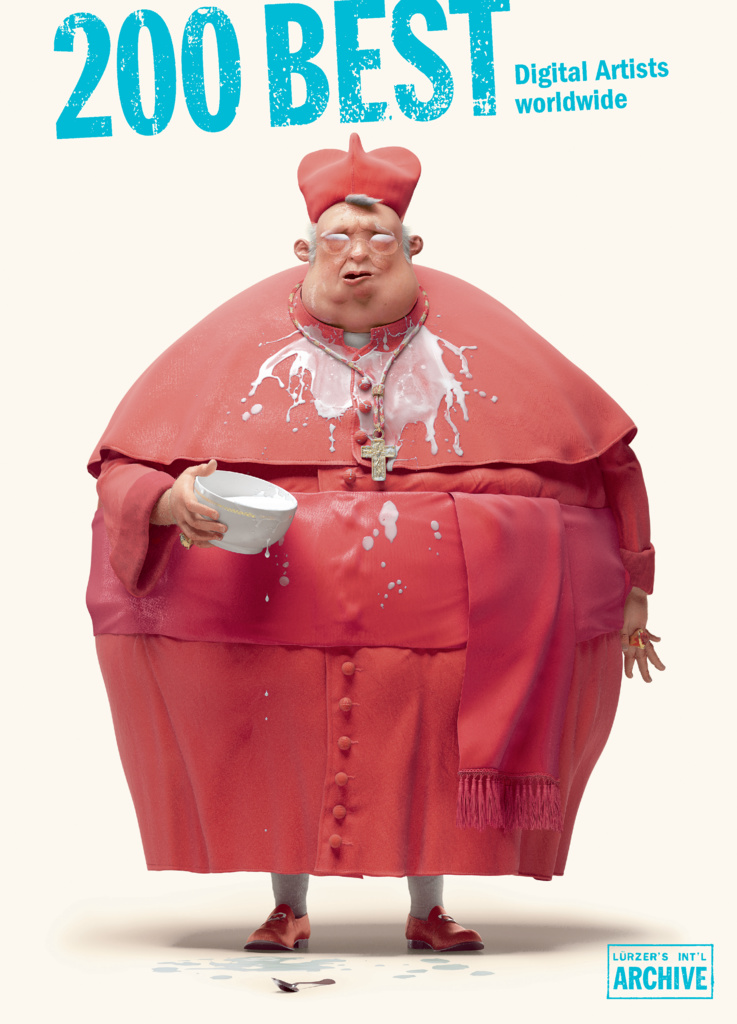