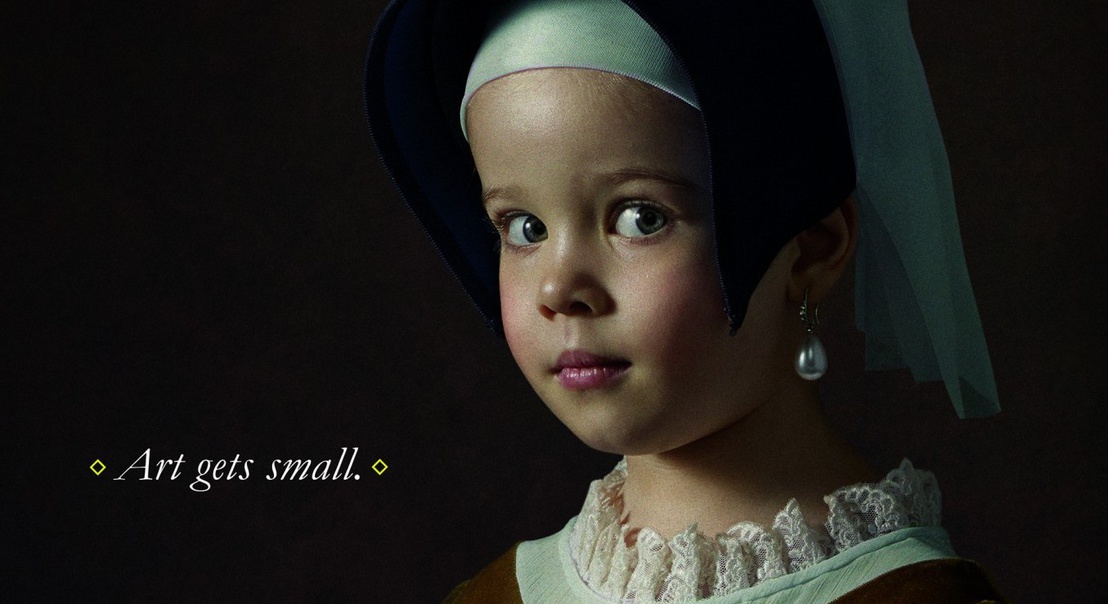 Michael Weinzettl on the 2016 Epica Awards taking place in Amsterdam from the 14-17 November.

I'm about to pack my bags and head to Amsterdam where this year's Epica Awards are taking place next week. I'm going to be in the jury as well as giving out, for the second time, the Lürzer's Archive Epica Award for Advertising Photography during the awards ceremony next Thursday. (The winning photograph will be featured on a full page/spread in Lürzer's Archive 200 Best Ad Photographers 17/18 to be published next year.)

Founded in 1987, Epica is the only creative prize awarded by journalists working for marketing and communications magazines around the world. More than 60 magazines and websites around the world are on their jury. Launched as the first European advertising competition, today it is an international celebration of creativity, attracting thousands of entries from more than 70 countries.

For the past 25 years (or more, I really can't remember) I've been part of this jury, the meeting of which used to take place in Paris until 2014, when we met in Amsterdam followed by Berlin last year. (Which meant that, much to my chagrin, I did not get to go anywhere since I happen to live in Berlin.) So it's back to Amsterdam this year. In addition to the awards' ceremony Thursday night, during the day there will be Epica's 2016 Creative Circle Conference. This year's motto is "From advertising to ART-vertising" and the conference will explore questions about the purpose of art in today's creative industry, how it is evolving along with our fast-paced and highly-connected culture, and what creativity might mean in the digital era. Click here for the program of the Creative Circle Conference on Thursday.

I asked Mark Tungate, Epica's Editorial Director – who for the past three years has been doing a great job presenting the work as well as hosting the awards show – about the submissions they received and he told me that they have a "big showing for Canada, Belgium, France and Germany this year. One thing I personally noticed is the overall decline in the number of traditional print entries, versus the huge expansion of PR, Branded Content and Media Innovation entrants. There are now more case study films than actual films. The Design categories are also very popular, especially Packaging Design, hence our decision to launch a Design Grand Prix this year." (I winced when he said that about the case studies - I loathe watching them, and I don't have to for Archive with its focus on print and commercials (TV and internet))

As for the jury, there will be "33 jurors physically present at the meeting, but we hope those who can’t make it will vote online (we now have 63 jury members in 47 countries)."

Look out for next week's Editor Blog where I'll tell you about (some of the) winners of the various prizes awarded.

Below, as well as in the gallery to your right, you can see some of the nominees for the Lürzer's Archive/Epica Award for Advertising Photography. 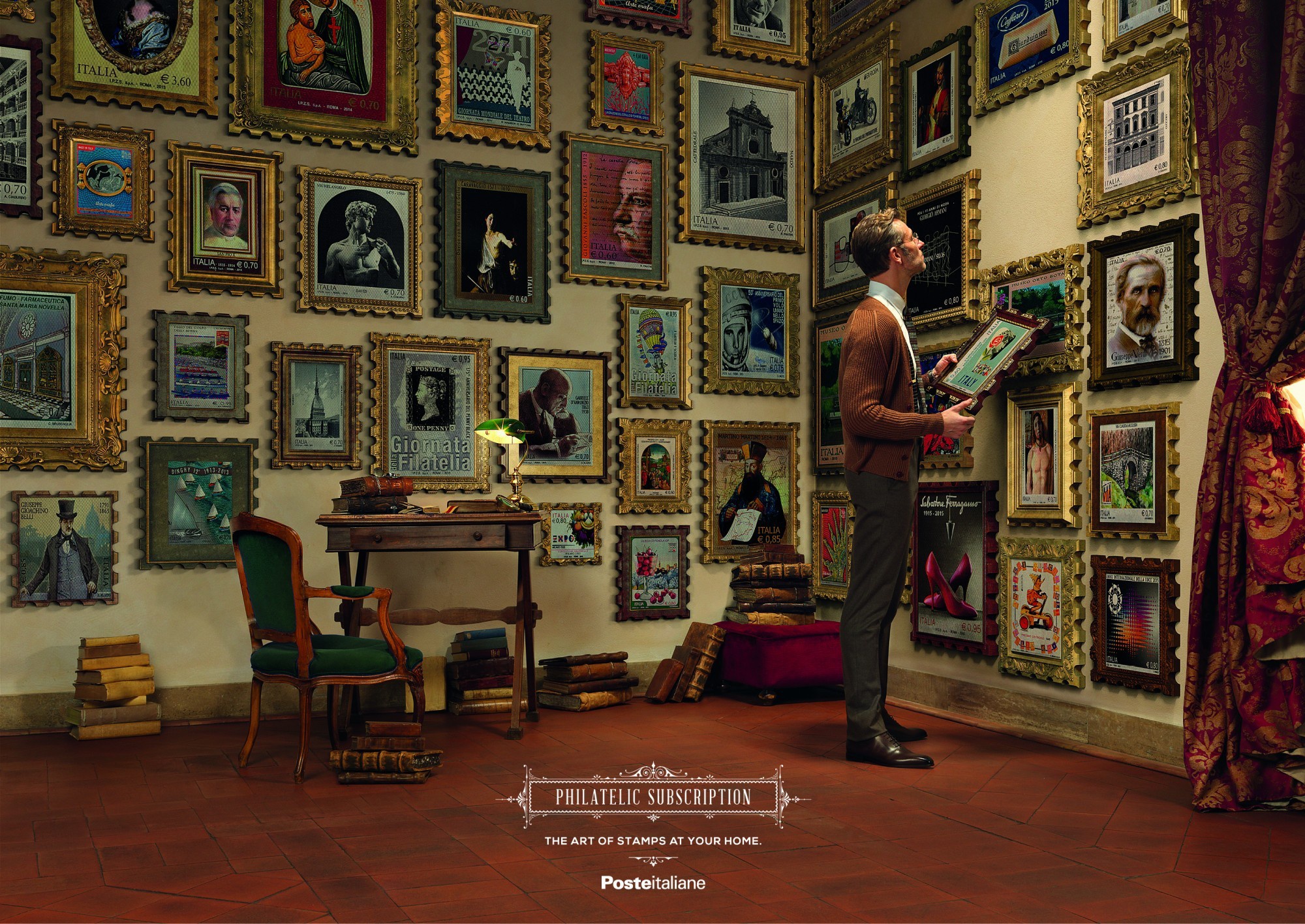 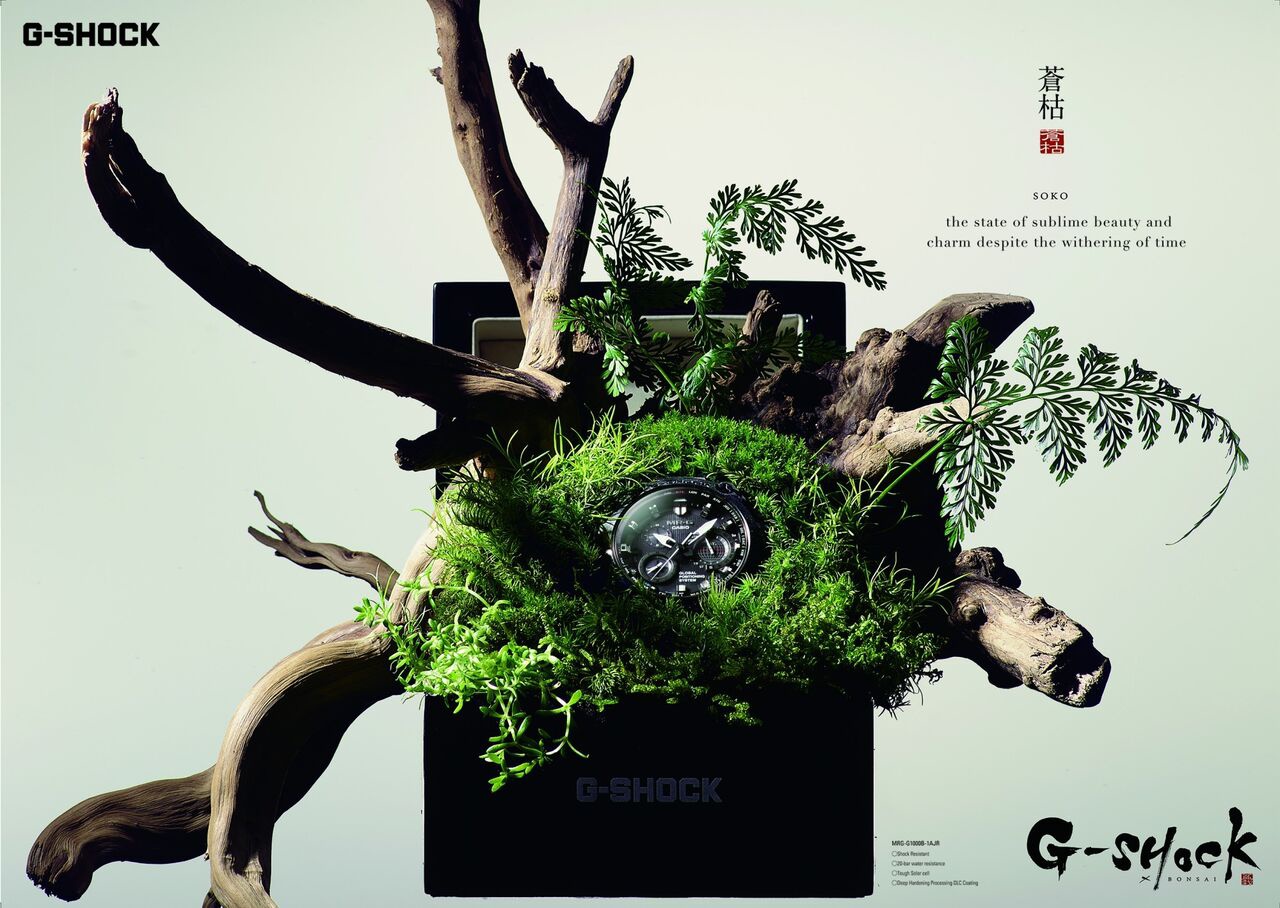 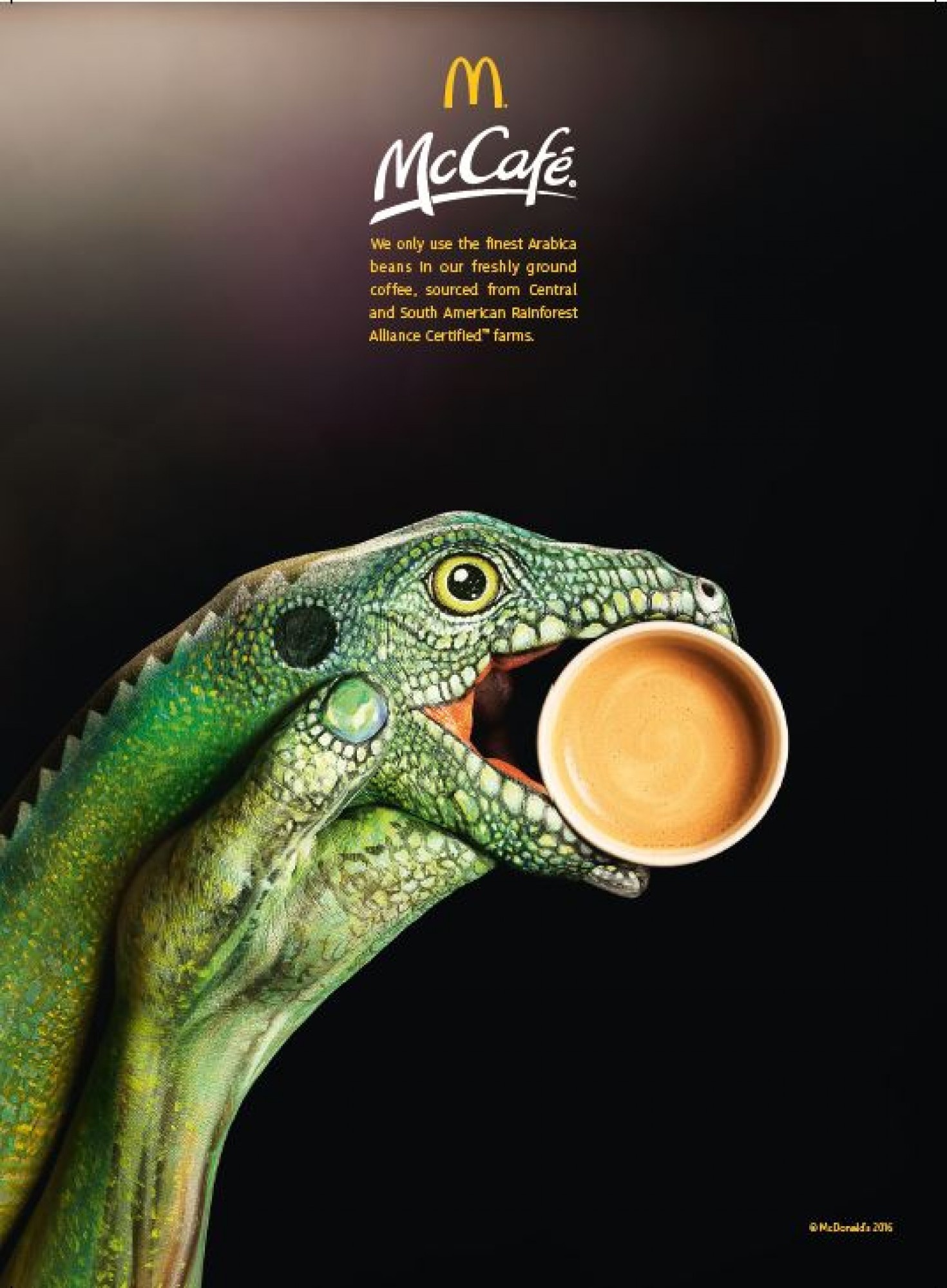 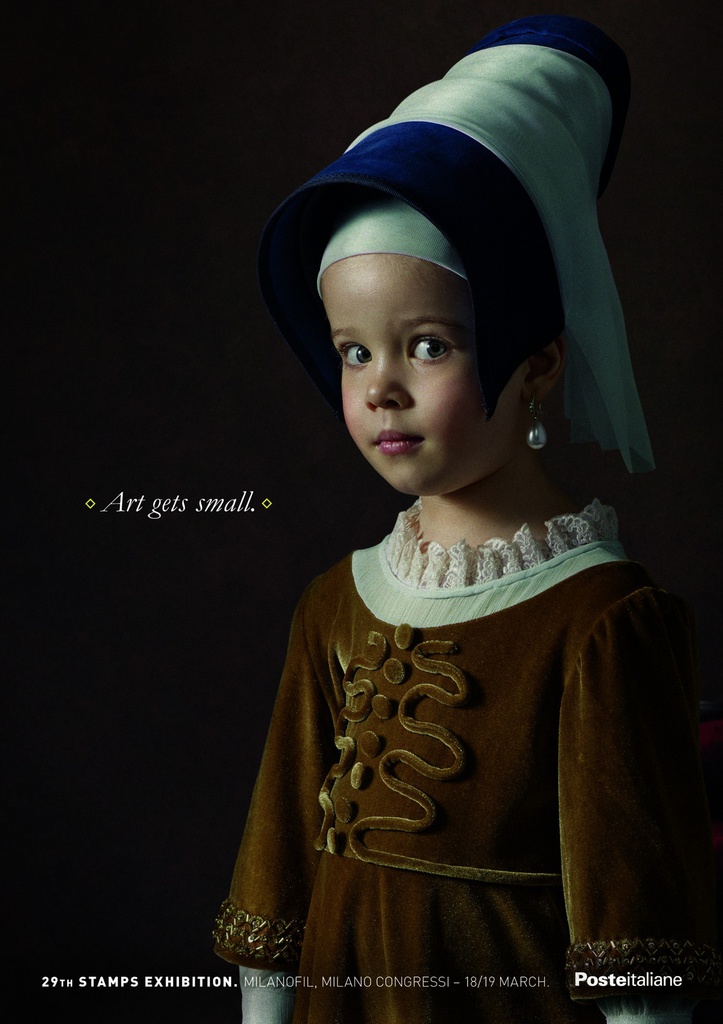 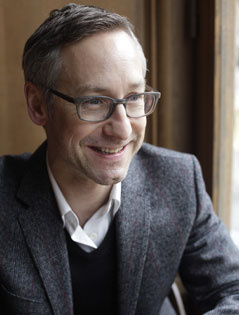