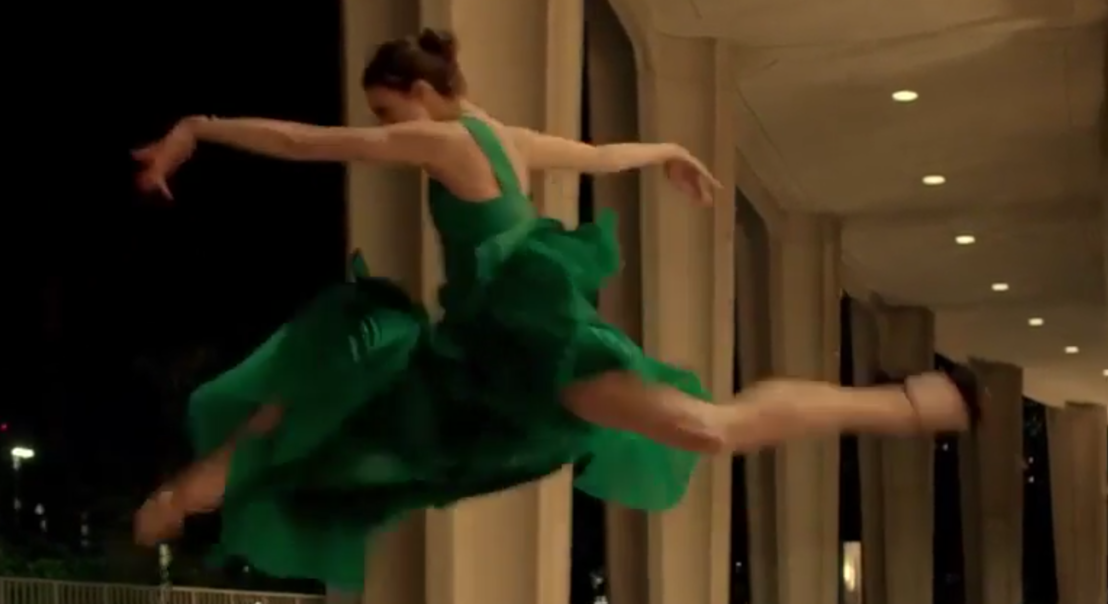 The Epica Awards jury was deliberating this week in Amsterdam and awards were given out in the ceremony at a venue called the Panama Club last night. I was there to hand out the award for the Lürzer's Archive/Epica Photography Award, which went to a beautiful portrait of a little girl made up to resemble the "Girl with the Pearl Earring" in the famous Vermeer painting. (See my blog from last Friday.) The campaign with the headline "Art gets small" was for a stamps' exhibition from Poste Italiane and created by McCann, Rome. The photography was done by Carioca Studio in Bucharest, Romania, which readers of the magazine will be very familiar with, as their work is frequently featured there. (They are also one of the highest-ranking digital artists or CGI specialists worldwide.)

If you want to have a look at the winners in some 52+ categories, please click here. In this blog, I'm just going to point out some gold-winning work that particularly struck me. You can see a selection of Gold Epica winning print and outdoor work in the gallery on the right.

The theme that runs through all of the award-winning films assembled here is dance; rarely have I seen so many commercials that featured some sort of dance performance. First of all, of course, there is the Film Grand Prix winnerr, the Kenzo commercial, which was our Spot of the Week 36/2016.

Surely a deserved Grand Prix for a spot that deftly breaks out of the all-too-often clichéd world of perfume ads. (The spot was directed by Spike Jonze and stars 21-year-old Margaret Qualley, the daughter of actress Andie MacDowell. The choreographer is Ryan Heffington, best-known for his work on the Sia "Chandelier video.) But then, among the gold winners, there was also the celebrated British commercial for John Lewis Insurances, "Tiny Dancer" (named after the Elton John song playing throughout), which won Gold in the Financial Services category.

A different kind of ballerina was the star of "Journey to your dreams/Ingrid" by Wunderman, Paris, which depicted the rise of a Brazilian girl who wants to become a ballet dancer. The product behind this film, which won a Gold for best "Direction & Cinematography" is Activia by Danone. (Spot of the Week 35/2015)

Next among the Gold-winning "dance" commercials here in Amsterdam was one from BETC, Paris, and advertised a cleaning product called Cillit-Bang. It was our Spot of the Week 02/2016.

The most unusual offering at the Epicas this year, and one that almost beat the Kenzo commercial to the Film Grand Prix was a video by US rock band Ok Go for their song "Upside Down & Inside Out". Seemingly a one-take-film, the film titled "Gravity is just a habit" features the band moving about in zero gravity created by the parabolic flight path of a reduced gravity airplane and performing various stunts impossible at normal gravity. These include the use of props such as laptop computers and tablets, dozens of balls, and paint-filled balloons. The spot was created with support of Russian S7 Airlines but except for a "thank you note" from the band at the end and the kind of branding you get by filming inside a commercial airplane there was almost nothing that marked this as an actual commercial. It was entered by Volgograd agency TutkovBudkov. Some jurors felt this to be a "next step" in advertising, for others the connection to the brand, S7 Airlines, was rather too tenuous.

OK Go - Upside Down & Inside Out 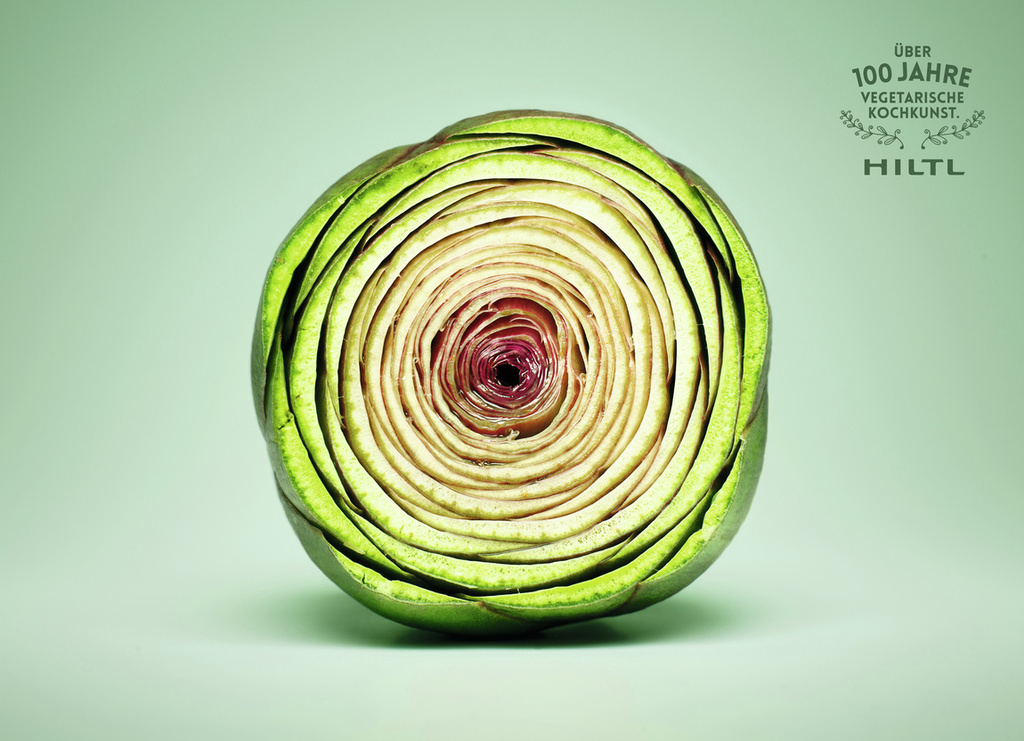 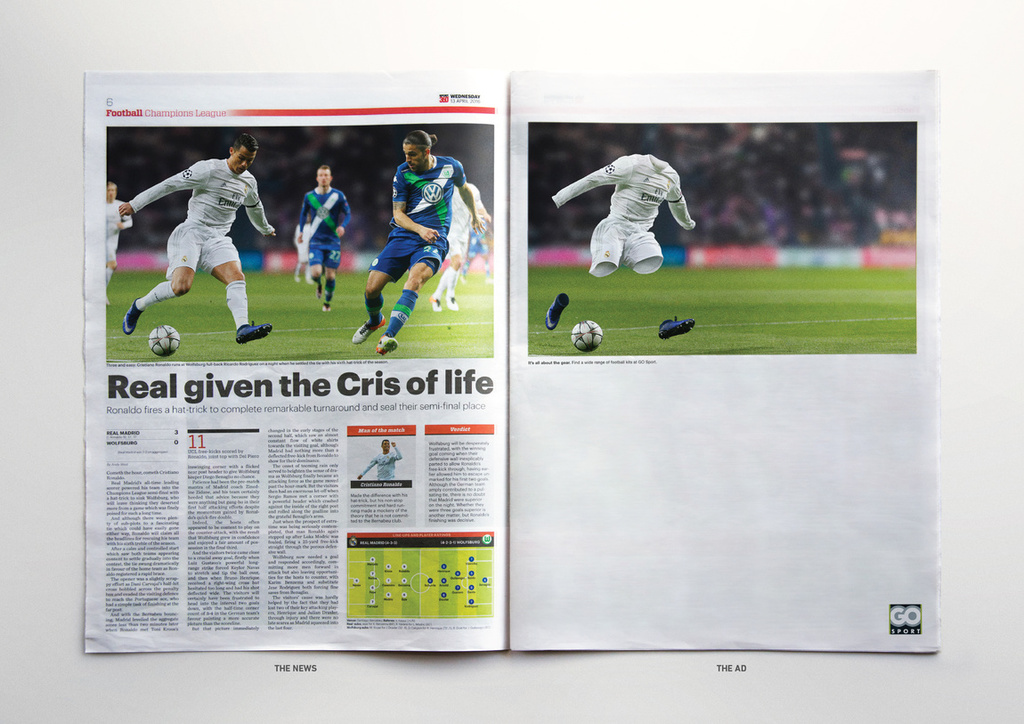 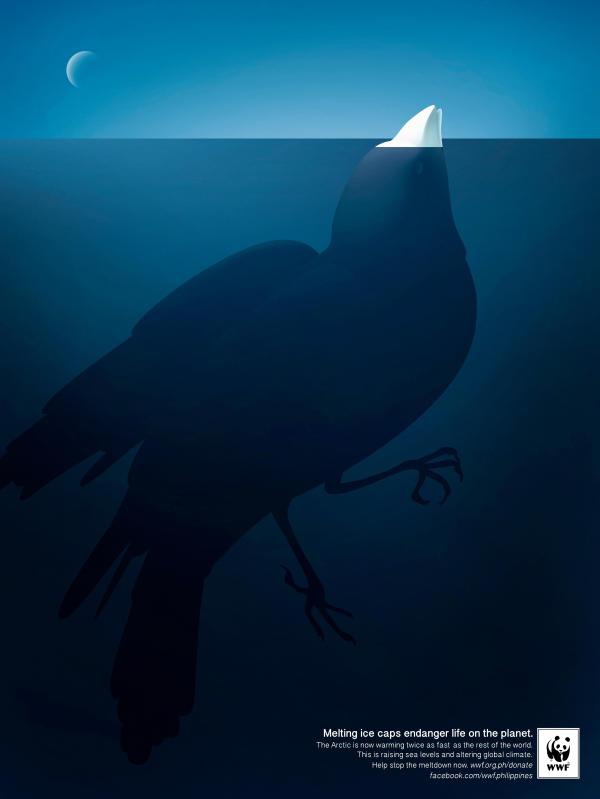 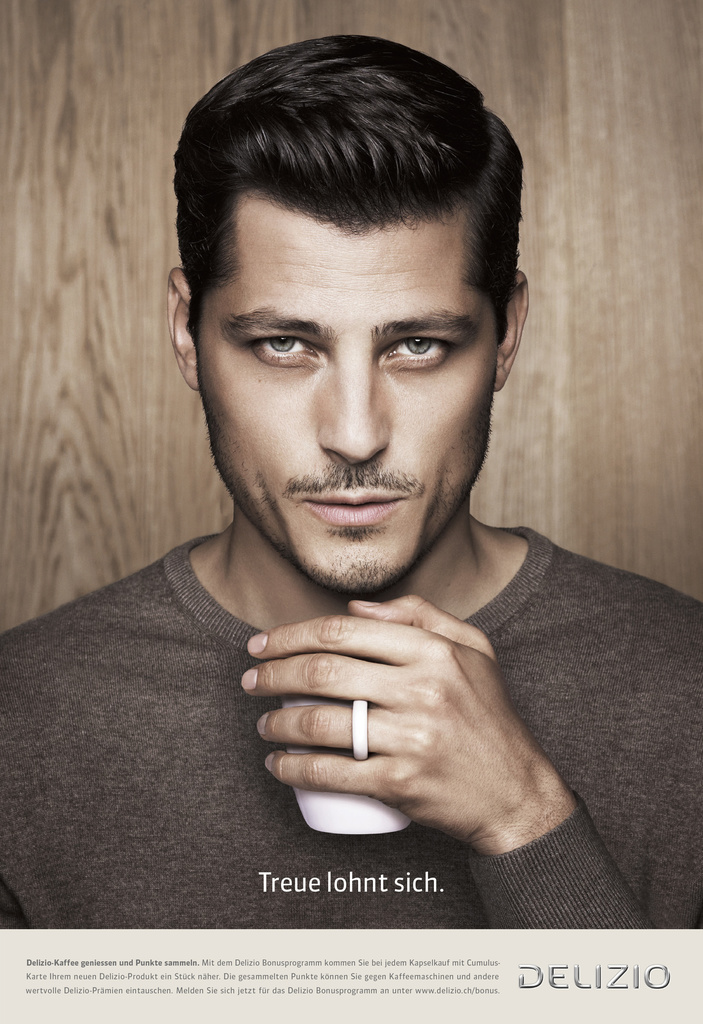 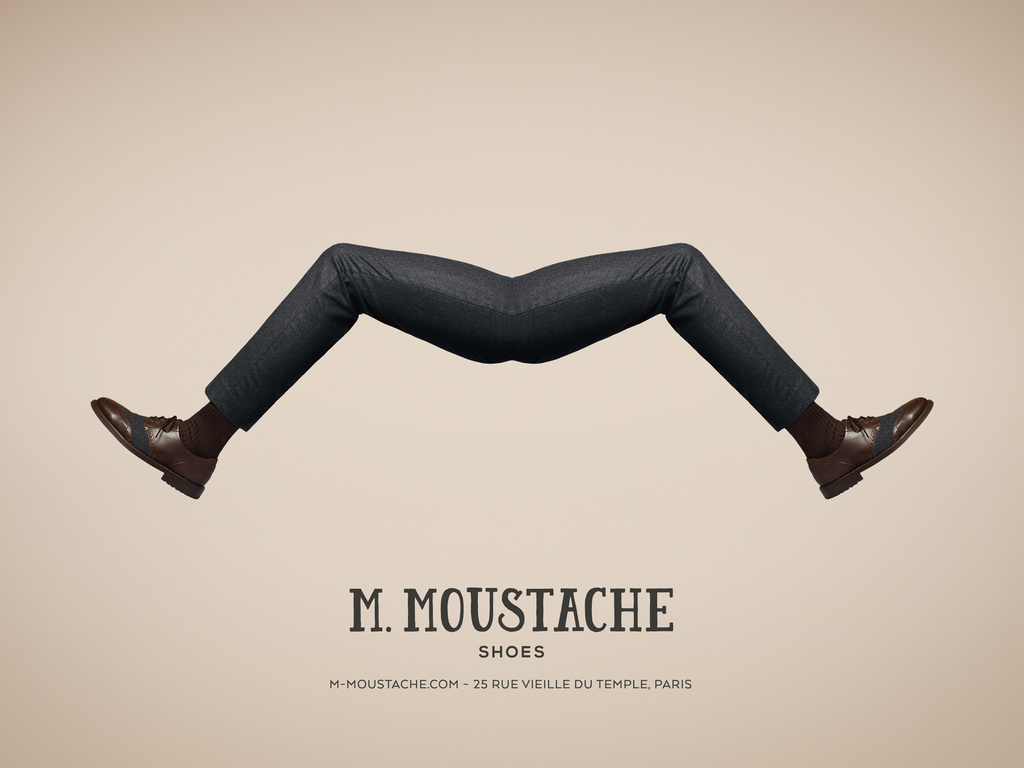 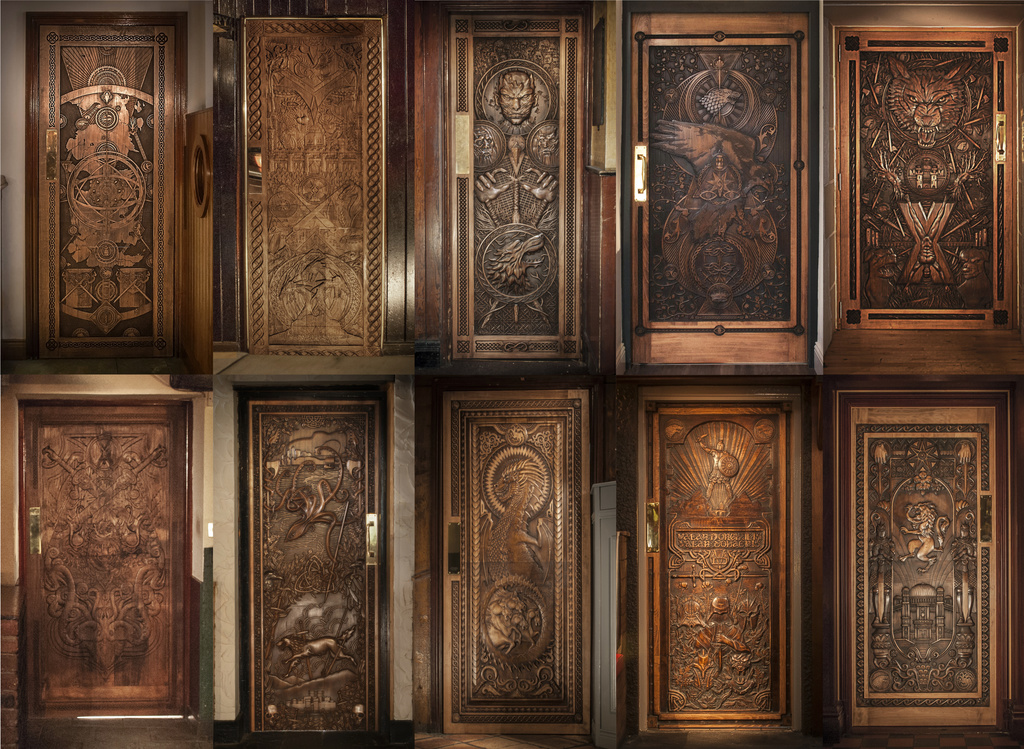 Winner of the Epica Outdoor Grand Prix. "Doors of Throne". Client: Ireland Tourism Ireland. Agency: Publicis, London. It is is a series of 10 intricately carved doors, depicting moments inspired by this season of "Game of Thrones." The doors can be found hanging in pubs and other venues near filming locations across Northern Ireland, giving visitors a brand new Game of Thrones® Territory trail to follow.