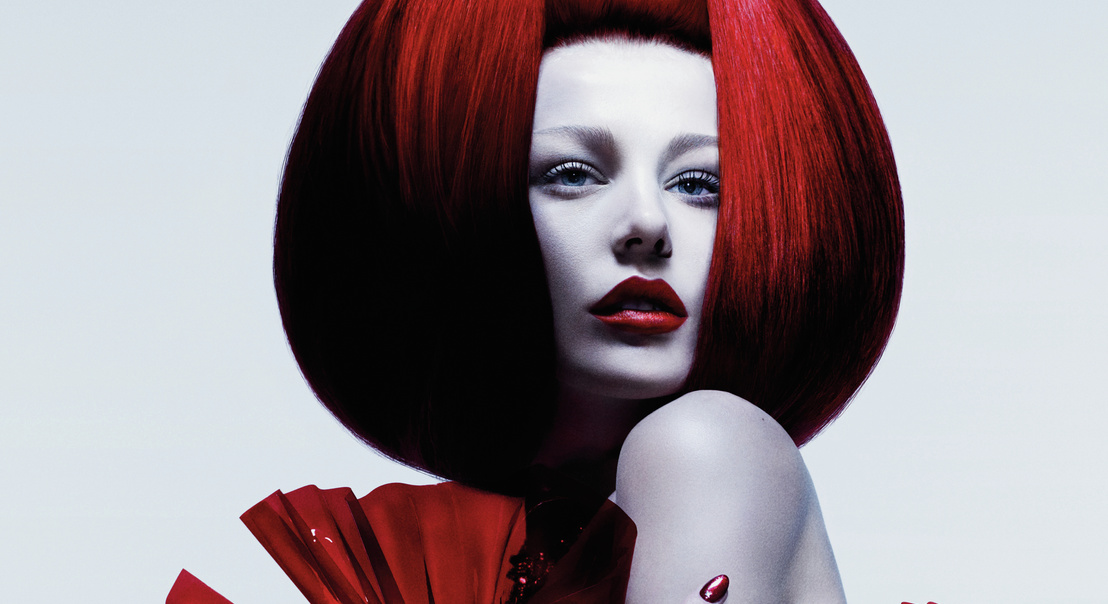 Michael Weinzettl selects some books which could make perfect gifts.

In case you're still searching for that perfect Christmas gift for some of your loved ones and acquaintances whose interests go beyond advertising and include areas such as art, fashion, graphic design –  I've selected five books that might fit the bill. (And assuming that for some reason the Lürzer's calendars for 2017 are not your – or their – thing.) They've been selected from the New Books section in the past three issues of Lürzer's Archive magazine and then there is one book to be presented, which just came in and will be presented in Vol. 1-17.

First up is "Schön! At the Forefront of Fashion" published by Prestel. This is a beautiful collection of the best photos published in fashion magazine “Schön!” – from which the book takes its name – since it was founded back in 2009. Centre stage in the 256-page compilation is held by international fashion photography, portraits alternating with whole-body shots, color with black and white. The introduction was penned by Tony Glenville, journalist and Creative Director of the London College of Fashion. Some of the images collected here give greater emphasis to fashion, while in others it’s the styling that predominates. Canadian photographer Moo, cooperating with Danish stylist Jakob Brondum, is among those featured. Danish photographer Henrik Adamsen, for his part, specializes in freckled faces, while the models of Paris and Zürich based photographer duo KO and stylists Natalia Paku Sukuda and Mu ShuaI are bathed in the reddish hues of the nocturnal metropolis. Occasionally, the work is supplemented with a brief statement from the fashion icons cited in the volume, among them Iris Apfel, whose quip – “Sometimes the people that spend most look the worst” is one for the ages.

Number two is "100 works of art that will define our age," published by Thames & Hudson. Its author, Kelly Grovier, is a poet, historian, and cultural critic who contributes regularly on art to the Times Literary Supplement, and who has also written for the Observer, the Sunday Times, and Wired. Here, he curates an impressive list of one hundred paintings, sculptures, drawings, installations, performances, and video pieces that have made the most signicant impact from 1989 to the present. In other words, these works of art will, according to Grovier, survive as powerful cultural documents of our time for generations to come – just as Picasso’s Guernica or Geri- cault’s Raft of the Medusa did for their respective eras. The artists whose work is featured in this handsomely produced volume include Marina Abramović, Matthew Barney, Christian Boltanski, Louise Bour- geois, Maurizio Cattelan, Marlene Dumas, Olafur Eliasson, Andreas Gursky, Cristina Iglesias, On Kawara, Jeff Koons, Ernesto Neto, Gerhard Richter, Pipilotti Rist, Kara Walker, and Ai Weiwei. It goes without saying that a lot of the pieces reflect the cultural upheavals of our time, from the collapse of the Berlin Wall to the blossoming of the Arab Spring.

Next, we have "The Story of Emoji" by Gavin Lucas, published by Prestel. Gavin Lucas traces the story of these ideograms from their origins in Japan to the status they have since achieved as an international communication phenomenon. Although emoji haven’t been in popular use for much lon- ger than a decade, they have become an integral part of how we express ourselves in texting and other forms of digital messaging. Emoji arrived in the late 1990s and were originally part of a symbol typeface created speci cally for on-screen use by a Japanese mobile phone provider. The word “emoji” itself literally translates from Japanese as “picture” (e) and “character” (moji). Besides, the book includes an exploration of non-text typefaces, from the decorative eurons of the early days of the printing press to the innumerable digital typefaces available today, and the use of emoticons, ASCII art, and kaomoji in typed messages. 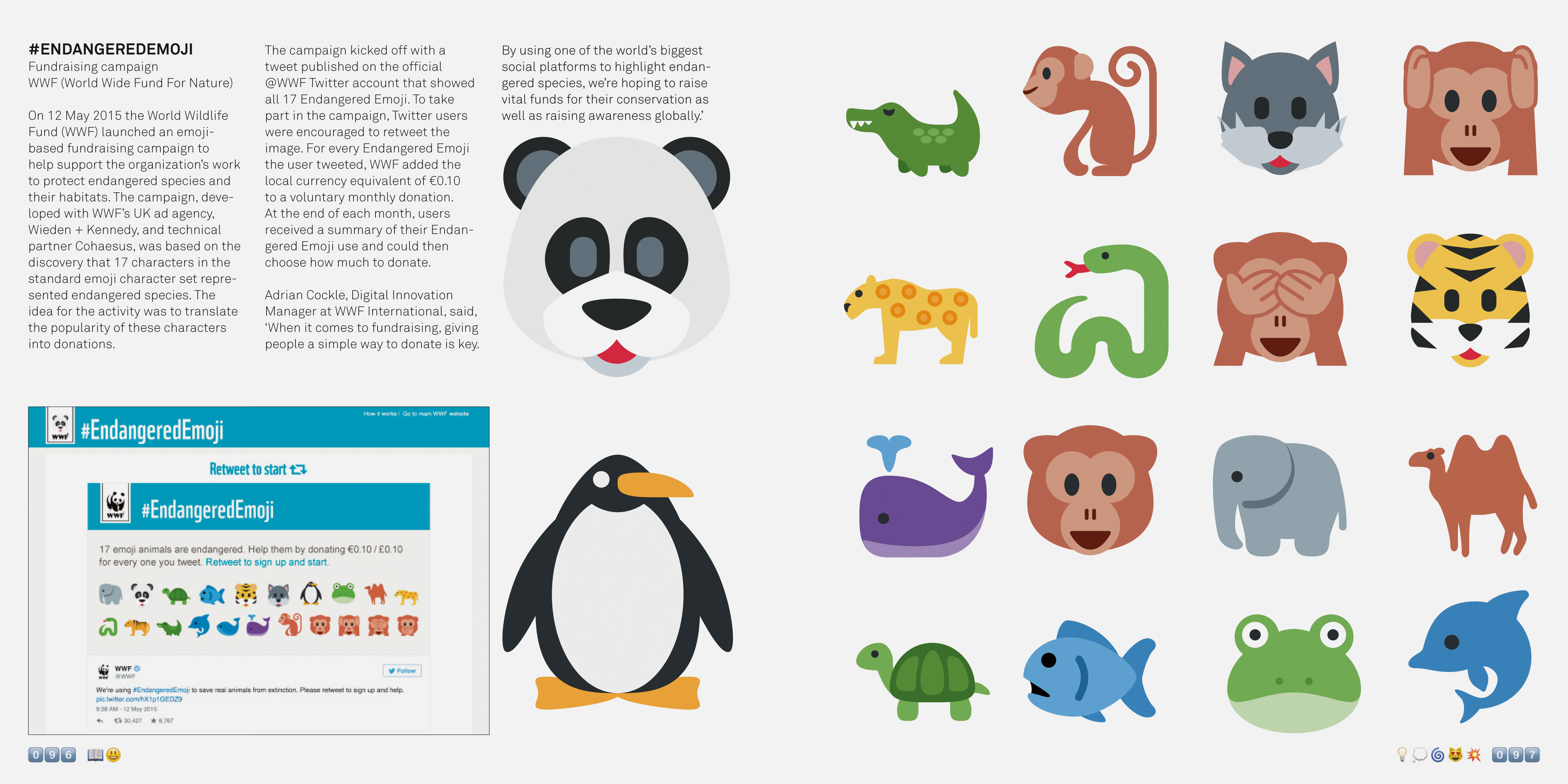 The fourth book gift tip might be for a more hard-core audience, i.e. that who work or study advertising. It is "Ugly is Only Skin-Deep" by Dominik Imseng, who in 2011 created quite a big splash with "Think Small," devoted to "the world's best ad," namely the original VW Beetle campaign from Doyle Dane Bernbach, New York in the early 1960s. Here, Imseng revisits those famous VW ads as well as the agency behind them, in fact offering up a comprehensive backstory that sheds light on both Bill Bernbach and the men (and women!) around him.  Some might argue that plenty has been said and written about the period as well as the agency but I must say (as I did when originally featuring the title some months ago)  that never before have I been so enthralled by the story as I was here. Imseng is a terrific writer, and “Ugly Is Just Skin-Deep” hard to put down. 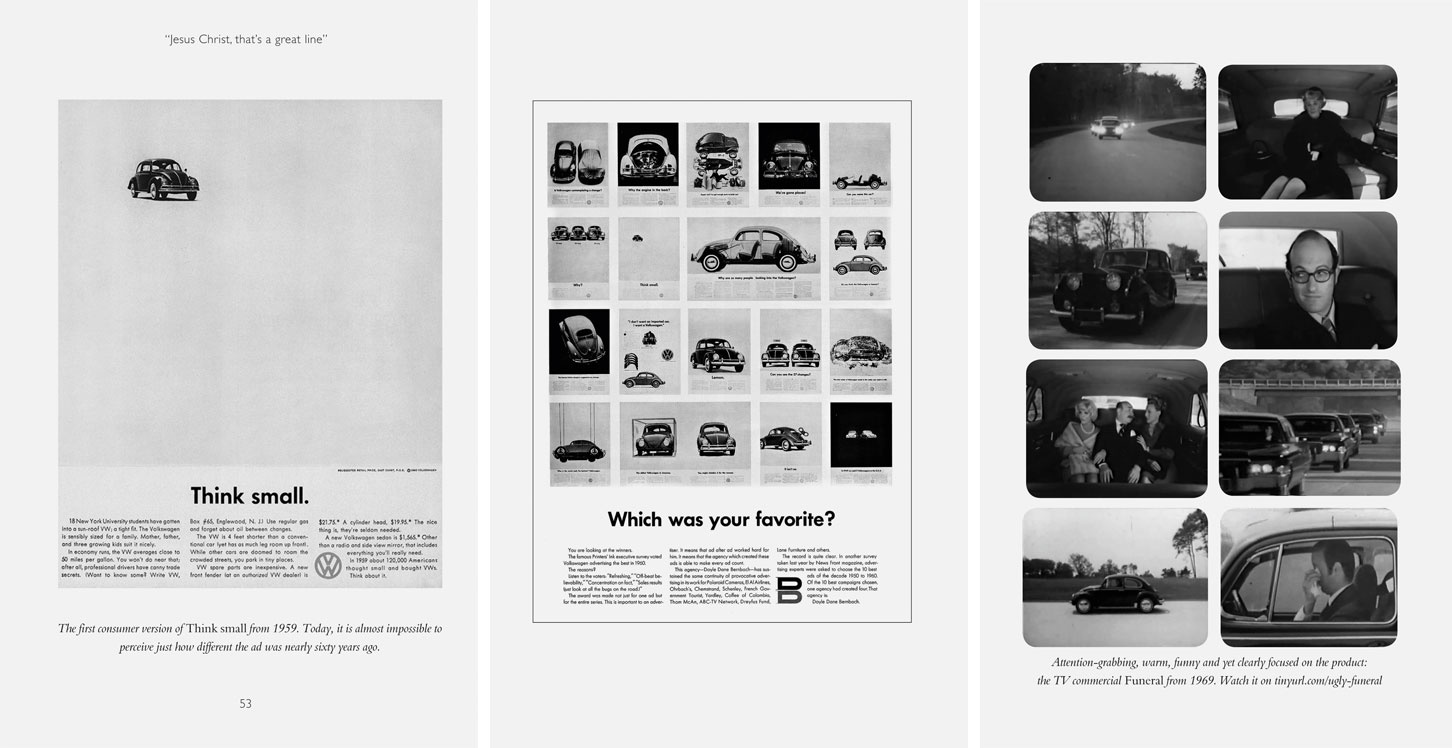 Number five of my book tips is, perhaps, a bit of a quirky choice, and will be introduced in the first issue of Archive in 2017. It's called "Looking Good. A visual guide to the nun's habit" and informs about the dress of more than 40 Catholic communities of nuns and sisters, explaining their use of complex visual codes. As I said, you might be getting funny looks for gifting this book but this collaborative effort between Graphic Design&, the publishing house, with theologian Veronica Bennett and illustrator Ryan Todd is just beautifully done and somehow fits quite well into the holiday season, whatever one's religious beliefs. 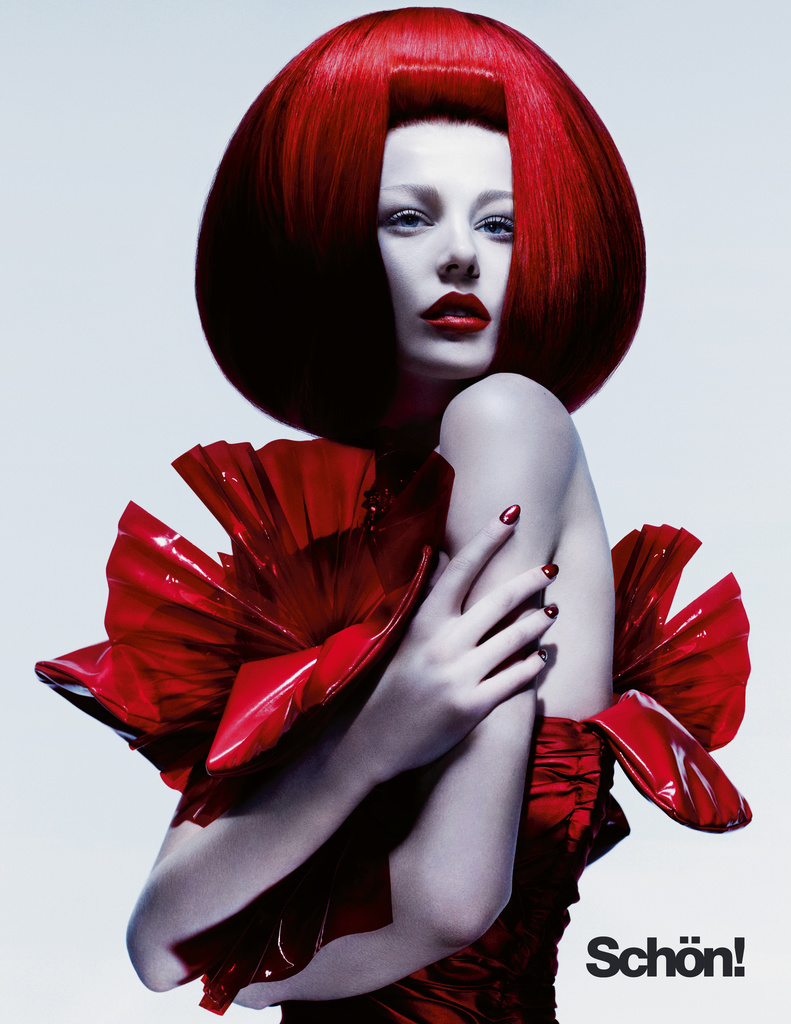 Image at the top taken from "Schön! At the Forefront of Fashion," published by Prestel. © Dioni Tabbers by Paul Scala for Schön! Magazine 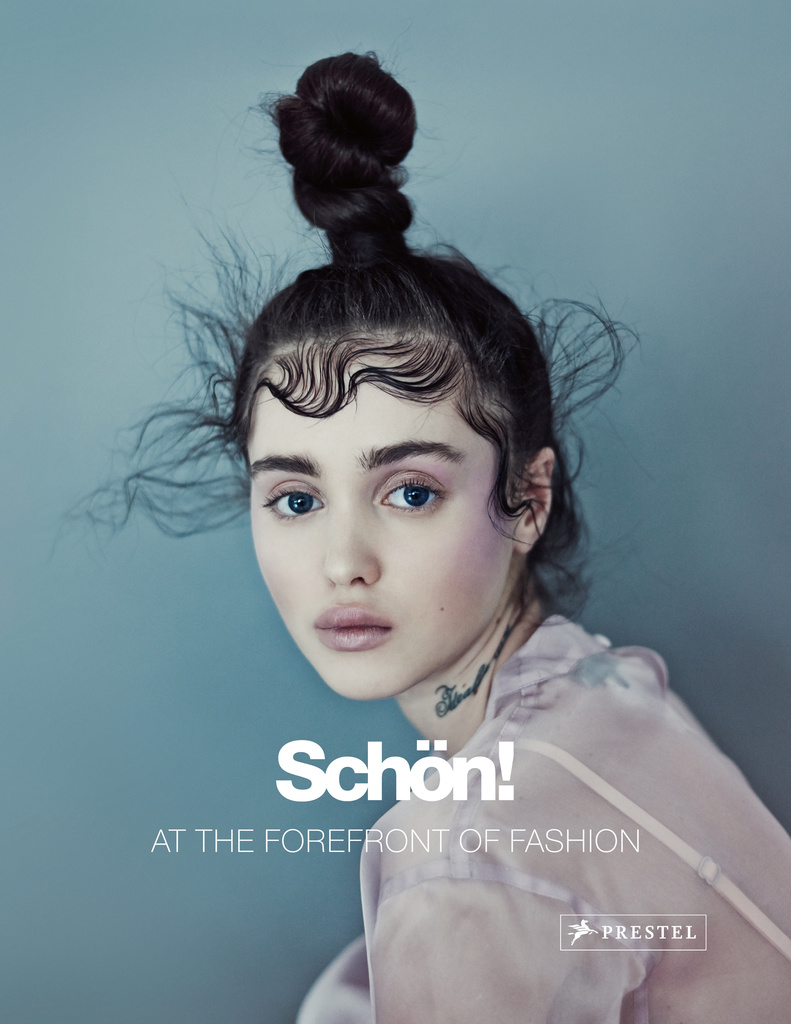 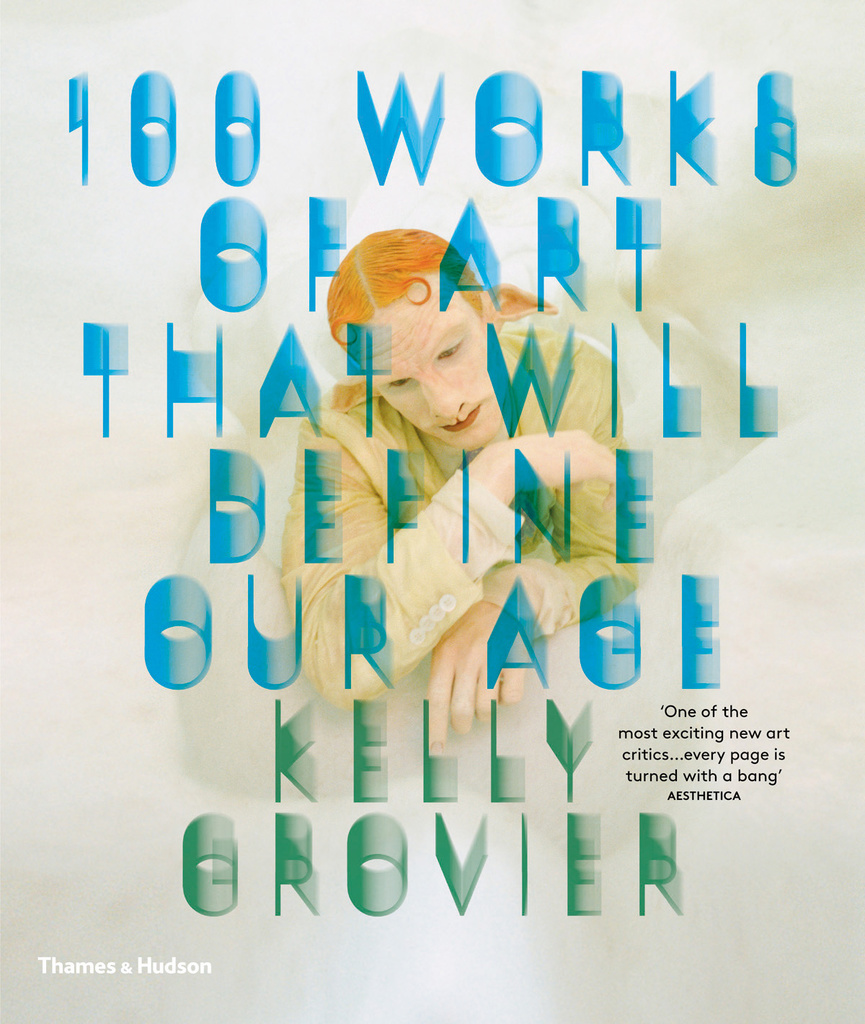 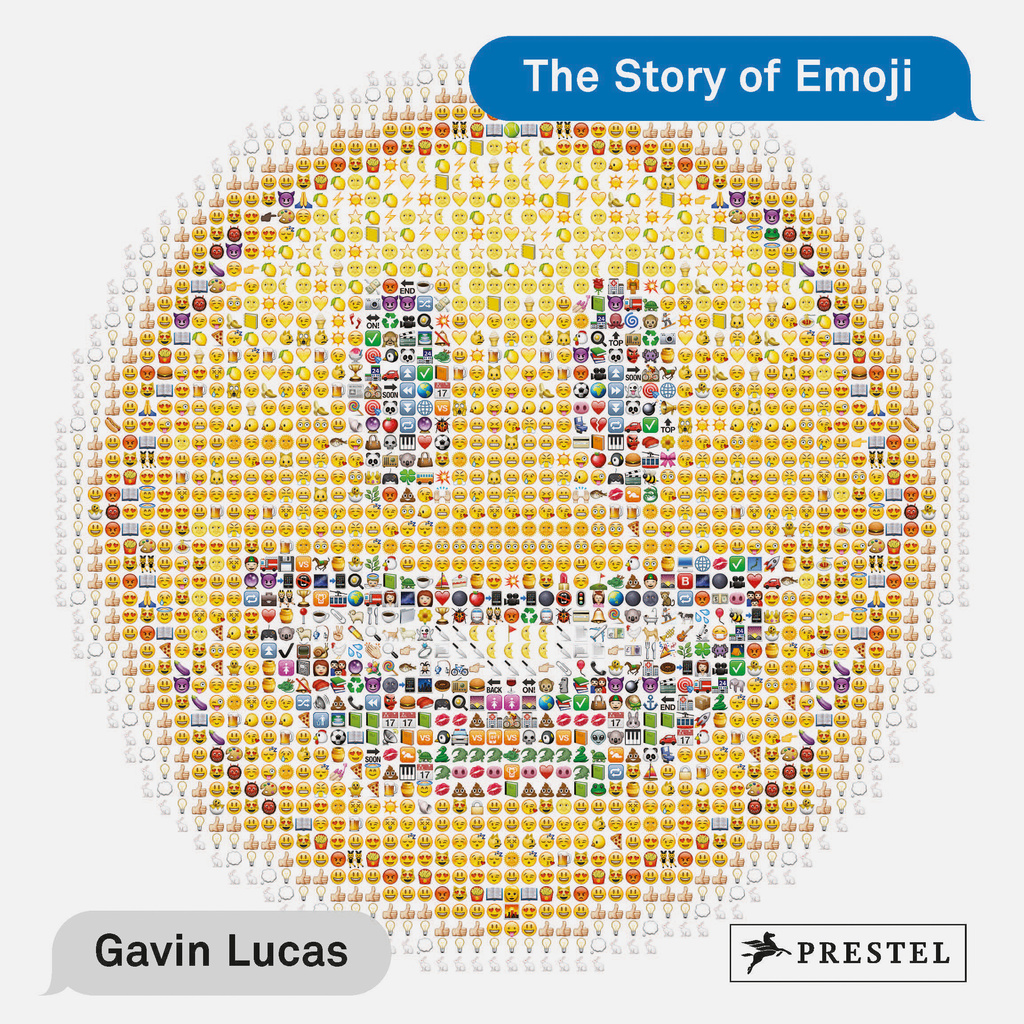 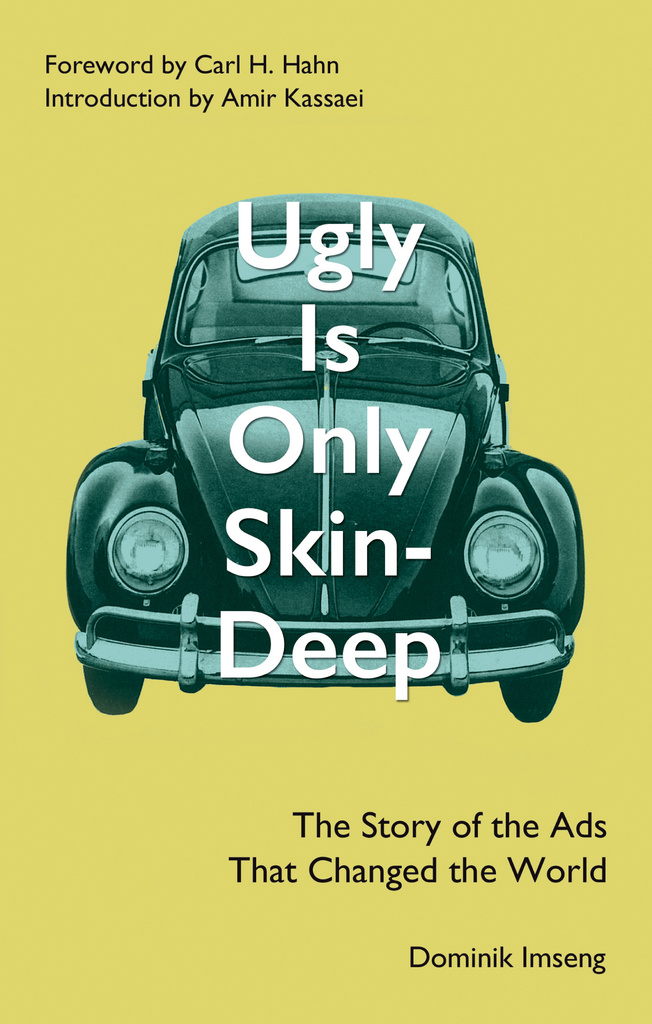 "Ugly is Only Skin-Deep" by Dominik Imseng published by Troubador Publishing 96 pp, £13.99 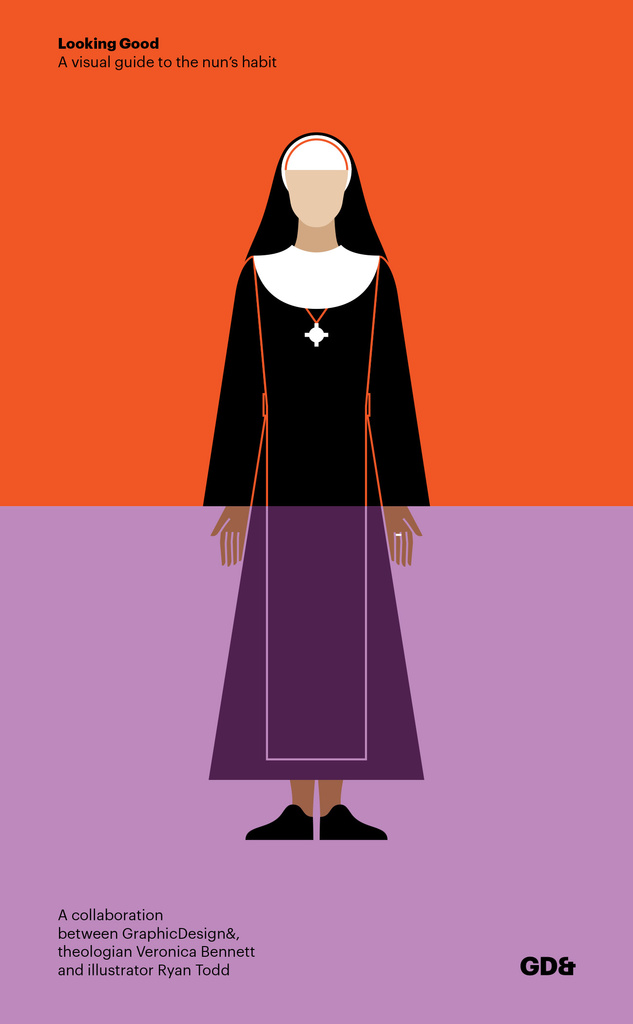