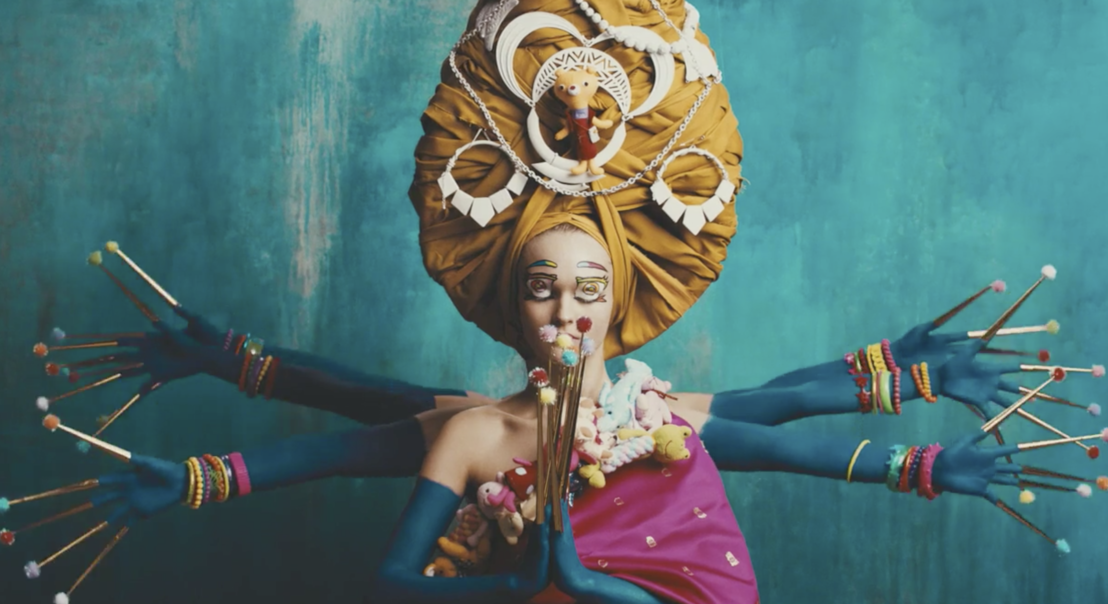 My Top Ten Commercials of 2016

As I did last week with print campaigns (including some outdoor executions), today I'm presenting you my personal favorites in commercials. Again, I used our weekly feature to pick ten spots. In general, I thought that this was a rather good year for film. Here's my selection. Let me know what you think about them in the Comments section of the FB posting of this article.

The first one on my list, which is going back in chronological order, was our Spot of the Week #41 and called "My Son".

A little boy accompanies his mother on a shopping trip to Ikea, acting ever more responsibly as he does so. When, however, he is suddenly at the wheel, of the car, we are rather confused. In a blink, her small boy has been transformed into a young adult, comforting his mother by saying he will only be moving a few blocks away. At Ikea, meanwhile, prices remain as “small” as that little boy all year round.

Week #39 brought us this small Japanese gem of a commercial, quite a departure from the stuff you usually associate with pet food ads. It's entitled "18-year-old Grandpa." What at first appears to be a chat with an old man turns out to be a dialogue with a grey cat. Sometimes, the relationship between humans and pets can go this deep it seems we are almost able to engage in actual conversation with one another.

Our Spot of the Week #36 was this universally acclaimed perfume ad which went to win the Film Grand Prix at this year's Epica Awards. A young lady, played by Andie McDowell's daughter Margaret Qualley, steals away from a boring event to (break-)dance her way, uninhibitedly and eccentrically, through the empty corridors of the convention center, pulling crazy grimaces and stretching her body every which way as she does so. The spot ends on her jumping through the pupil of an eye and emerging in a sea of petals as the eye fades to reveal the distinctly similar-looking flacon of the new fragrance from Kenzo.

Spot of the Week #33 came from the Bristol branch of legendary UK Animation company Aardman. In it, a very special kind of dinosaur dressed in nothing but pants and called –appropriately enough – Pantosaurus is singing a song with its mates, showing kids how to behave if a stranger tries to make them drop their pants. Spot by charity organization NSPCC created to prevent 4-8-year-olds from being the victims of physical and sexual abuse.

Week #30 was the much-loved and quite extravagant production number for the2016 Paralympics: Performing Sammy Davis Jr.’s 1964 classic “Yes I Can” with the help of bands staffed by stunted-arm pianists and foot-playing guitarists, a singer in a wheelchair introduces us to the blind, amputee, and other ‘superhuman’ athletes who will be competing at the Rio 2016 Paralympics.

Despite the US election's catastrophic results, our Spot of the Week #29 which was part of Hillary Clinton's presidential campaign surely ranks among the best political advertising of all time.

German Railways provided us with our Spot of the Week #23. Titled "Der Fan," this commercial features a football fan following his idol all over the world to watch him play. At the end of the match, the two meet at a train station and it turns out they have more in common than we thought – they are also lovers.

In this fast-paced spot for Marukome instant miso soup, our Spot of the Week #15, we learn about the many meanings – pretty, cute, flirtatious, innocent, fleeting… – of the Japanese word "kawaii.” The commercial climaxes on a colorful explosion of the senses as a pretty girl dives into the “world’s first kawaii miso soup.”

In the second week of what for many has turned out to be an annus horribilis, we featured this good-humoured detergent commercial in which, to the strains of a version of "Maniac" from the Flashdance movie soundtrack, a  young mechanic single-handedly cleans up a filthy garage – though not without help from Cillit Bang.