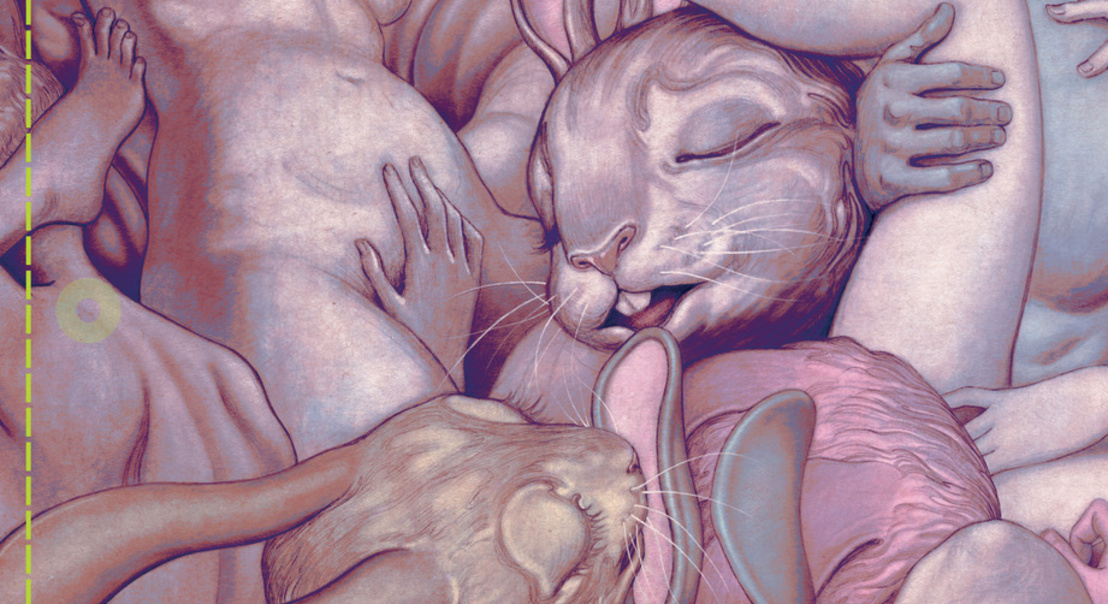 Editor-in-chief Michael Weinzettl gives a brief introduction to the first issue of the year.

This is my 30th year of working for Lürzer's Archive and you can imagine that after having seen maybe half a million of press ads, posters alone – I'm not even counting commercials – and then selecting an estimated 7 percent to actually feature in the magazine, I've become a bit jaded. In other words, I find it hard to get really excited about the cool new work that's coming in as it usually gets overshadowed by the tons of dull, imitative stuff that I have to go through every two months. It's really just the selection process though that I find more and more wearisome.  When I finally see the work selected by me laid out, I'm always pleasantly surprised by the variety of good print (and film) that still gets produced regularly. With the new issue I must, however, say that I was more than surprised, I was positively thrilled. I don't know where this sudden resurgence of creativity came from, it certainly has little to do with the ads coming out at Christmas – however much hyped as they are, particularly the commercials.

Which is to say that Vol. 1-2017 has, in fact, turned out to be a particularly good one. It starts out with a print ad from Kashmir of all places. It's really just a (Chinese) new year's ad from Kashmir's only ad agency BlackSheep.Works, but a cleverly done one indeed. This agency also contributes a commercial to this issue, a social spot for Jammu Kashmir Coalition of Civil Society.

The total number of print campaigns featured is 89, the US and UK being the leading contributors, logging eleven and ten respectively. Lagging behind somewhat, at quite an unusual distance, in fact, is Brazil with six campaigns, a number equaled by Germany and Turkey. Canada and France are next up with five each. Latin American countries – Uruguay, Colombia, Peru – have an unusually poor showing this time around, with just a single campaign featured, a number matched by some more infrequent sources of creative adverts, among them Slovenia, Cyprus, Kenya, and Kazakhstan.

In Film, which numbers 63 selections (TV and online), the UK rules supreme with a total of 15 film campaigns (including of course those much-written about Christmas spots), six more than the USA, which takes second slot, followed by Germany and France with seven each.

The work on view in the Digital section of this issue was selected by an old friend of Lürzer’s Archive, Karpat Polat, the man who put Turkish advertising on the creative map and whose work, most notably for DDB&Co, Istanbul, was featured in the magazine as well as on a couple of covers (Vol. 6-2012, Vol. 4-2010). He was also our guest in an earlier in-depth interview that appeared in Vol. 4-2011. Naturally, I this time talked to him about both his digital choices and the changes that have been occurring in his own career since 2011. The interview is titled “I’m not medium-oriented but ideas-oriented.”

This issue’s main interview, titled “I want diversity – and I want us to get our swagger back,” is with an extraordinary British creative, Grey London’s ECD Vicki Maguire. We have, over the years, featured quite a lot of the campaigns on which Vicki was either the writer or the creative director. She is also the new President of Creative Circle, the oldest advertising and marketing awards body in Europe, and one focusing exclusively on UK advertising. As such, she penned an extraordinary Call for Entries that made me really sit up and take notice. I think you will too. 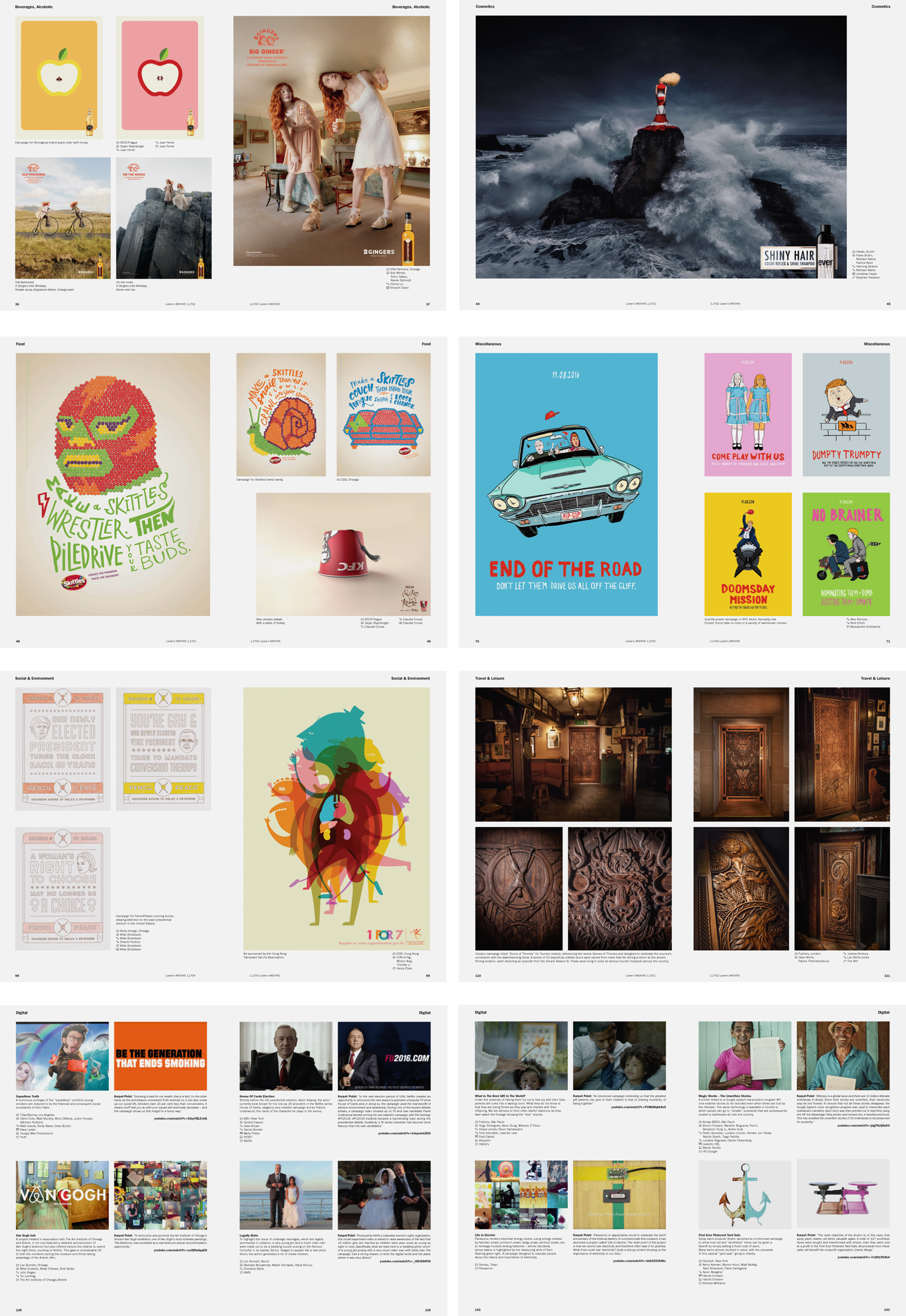 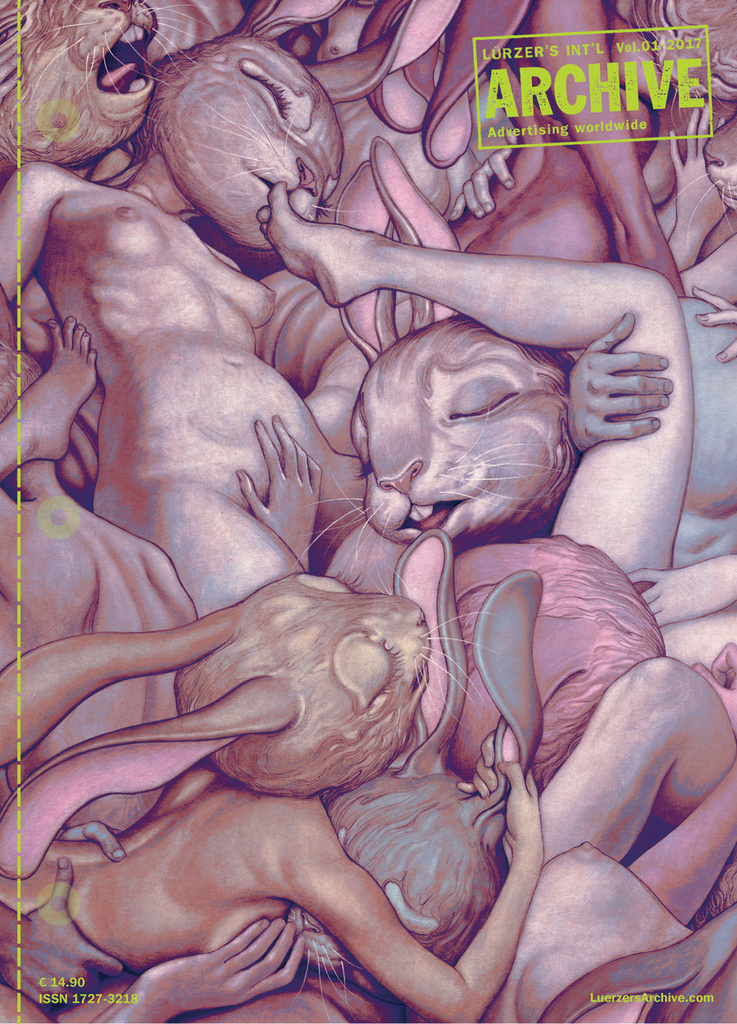 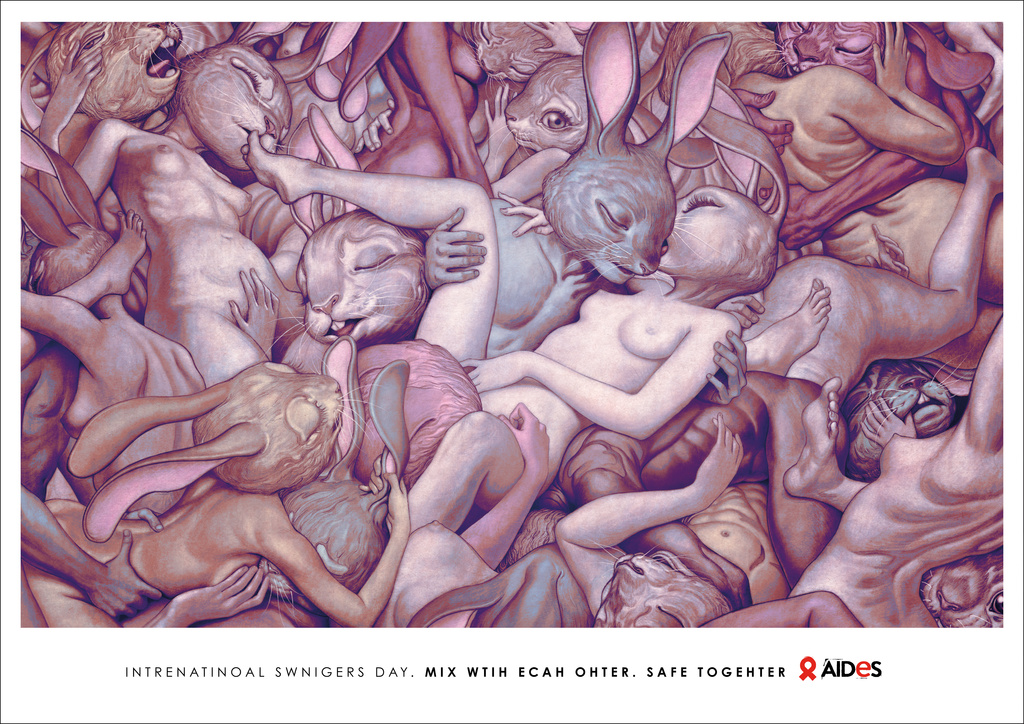 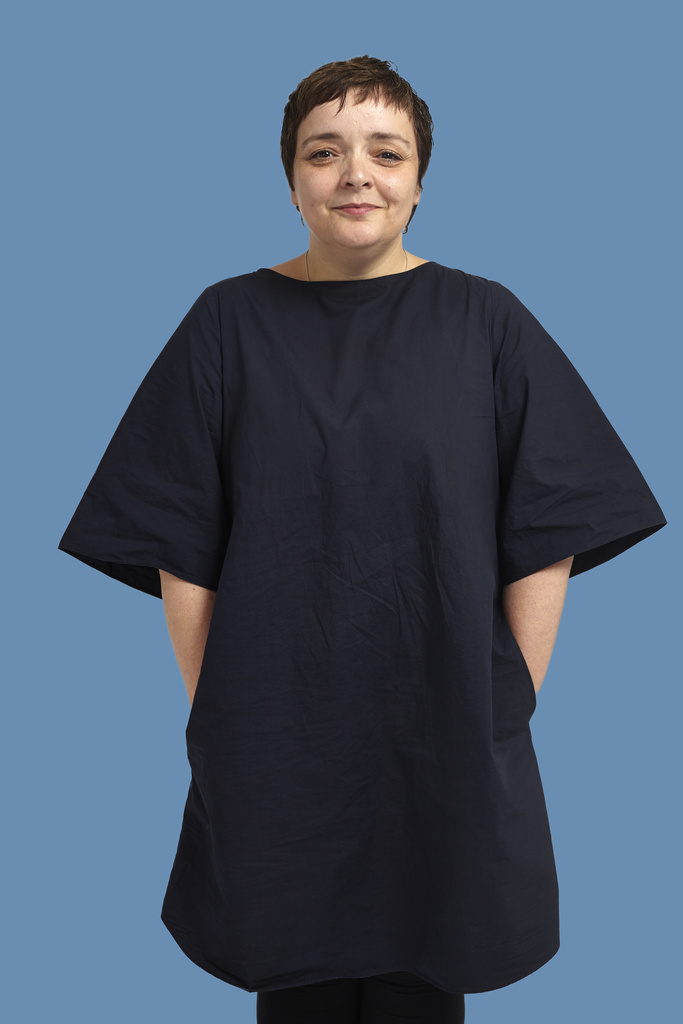 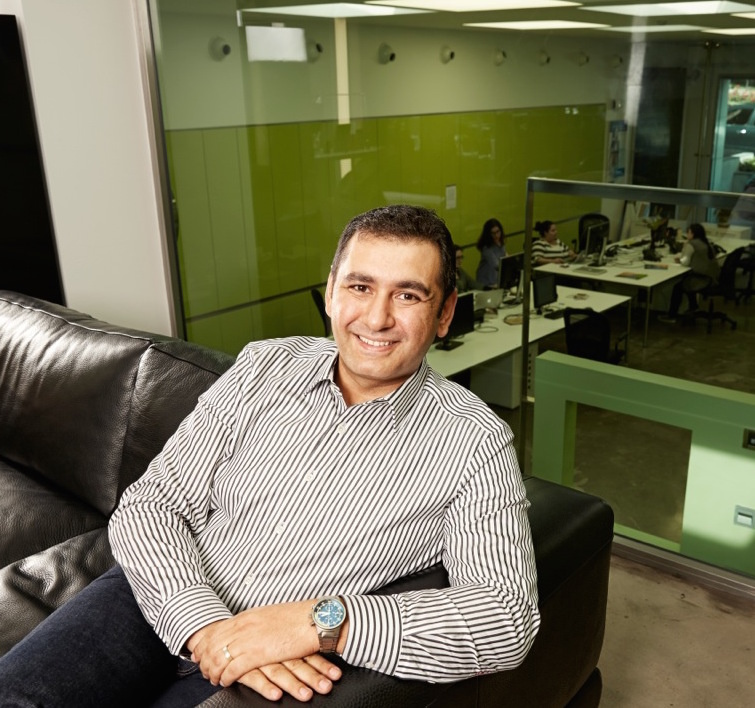