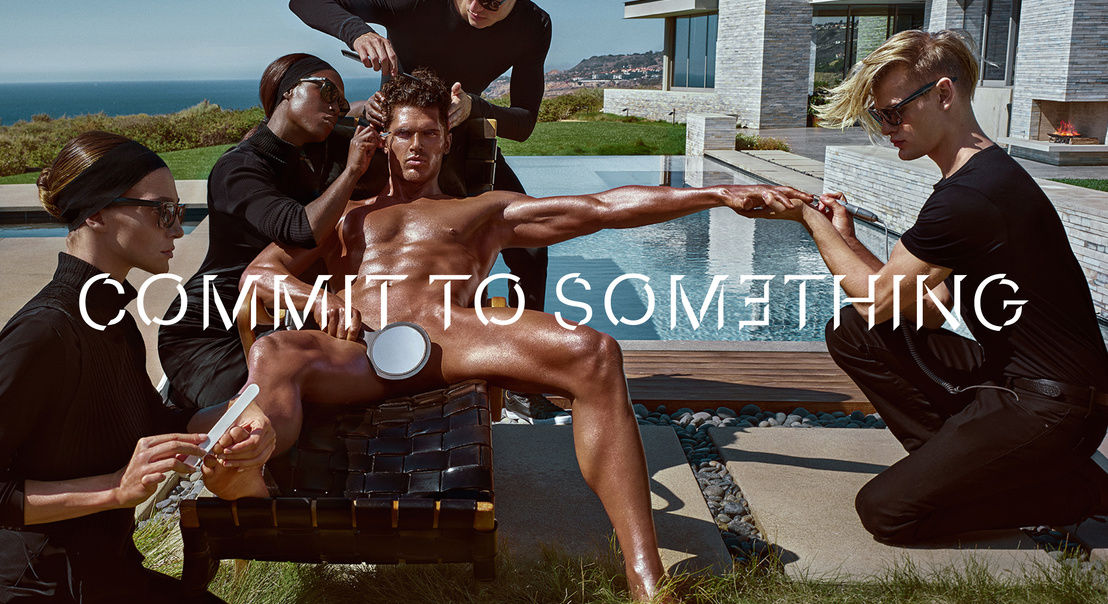 Help us select our next cover!

Michael Weinzettl presents the options for the cover of Vol. 2-17 of Lürzer's Archive

When I first saw the top image of this blog, an ad from the new campaign by W+K, New York, for Equinox, an up-market chain of fitness spas I thought "Oh great, now we don't have to worry what to put on the cover of the next issue." (One of the Equinox ads from last year's campaign, the one with the "Madonna" breastfeeding, graced the front of Vol. 1/2016.) I mean I don't think you could have a better, more attention-grabbing image, shot, as the rest of the campaign, by famous fashion and celebrity photographer Steven Klein, on the front. I had hardly thought this when I realized that this particular shot made full use of its landscape format and was really impossible - even for as gifted an art director as our very own Christine Thierry - to crop to fit the portrait format required by our cover. I mean whichever way you'd crop it you'd certainly lose a couple of the model's limbs in the process and ruin the beautiful composition.

Fortunately, there were a few other images among the print campaigns to be featured in our next issue, that should do very well in this coveted spot. While searching for them I found at least one other that would be just as cool to have in this place. Which is when we discovered that there was, in fact, a version of the image in a portrait format. So that was a great development but left us spoiled for choice.

Which is why, once again, I'll ask you for your take on the next cover by voting for your favorite one of the following options. (You can vote by liking the image or just naming it in the comments section of the Facebook posting of this blog.) For the original ads, the potential covers were taken from, have a look at the Gallery on the right: There you will also find the credits for each ad. 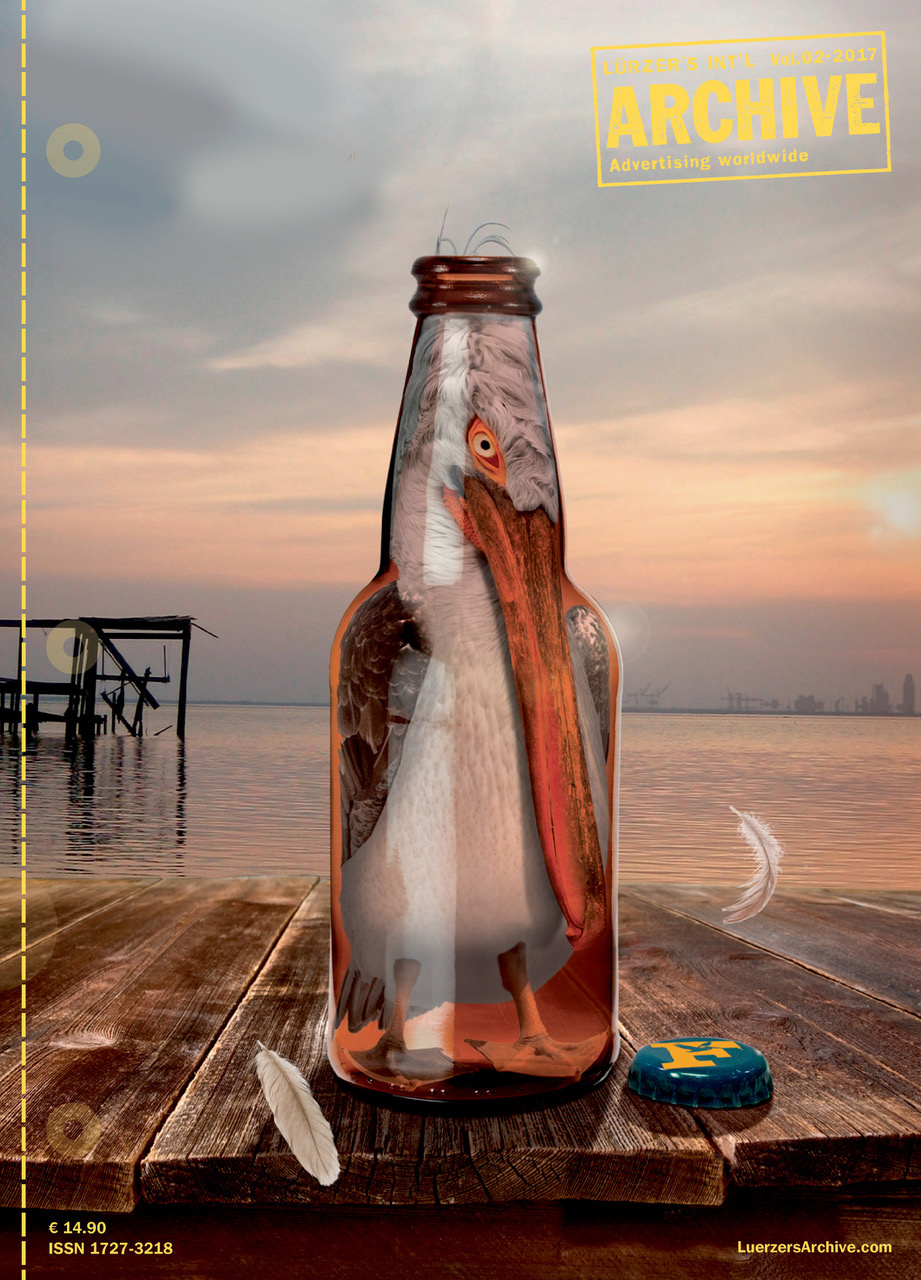 The first option comes from the US, from an agency in Alabama I'd never heard of before (and called We Are SICK). The ad advertises the fact that the Fairhope Brewing Company now sell their beer in bottles. The pelican happens to be part of the brewing company's corporate identity. 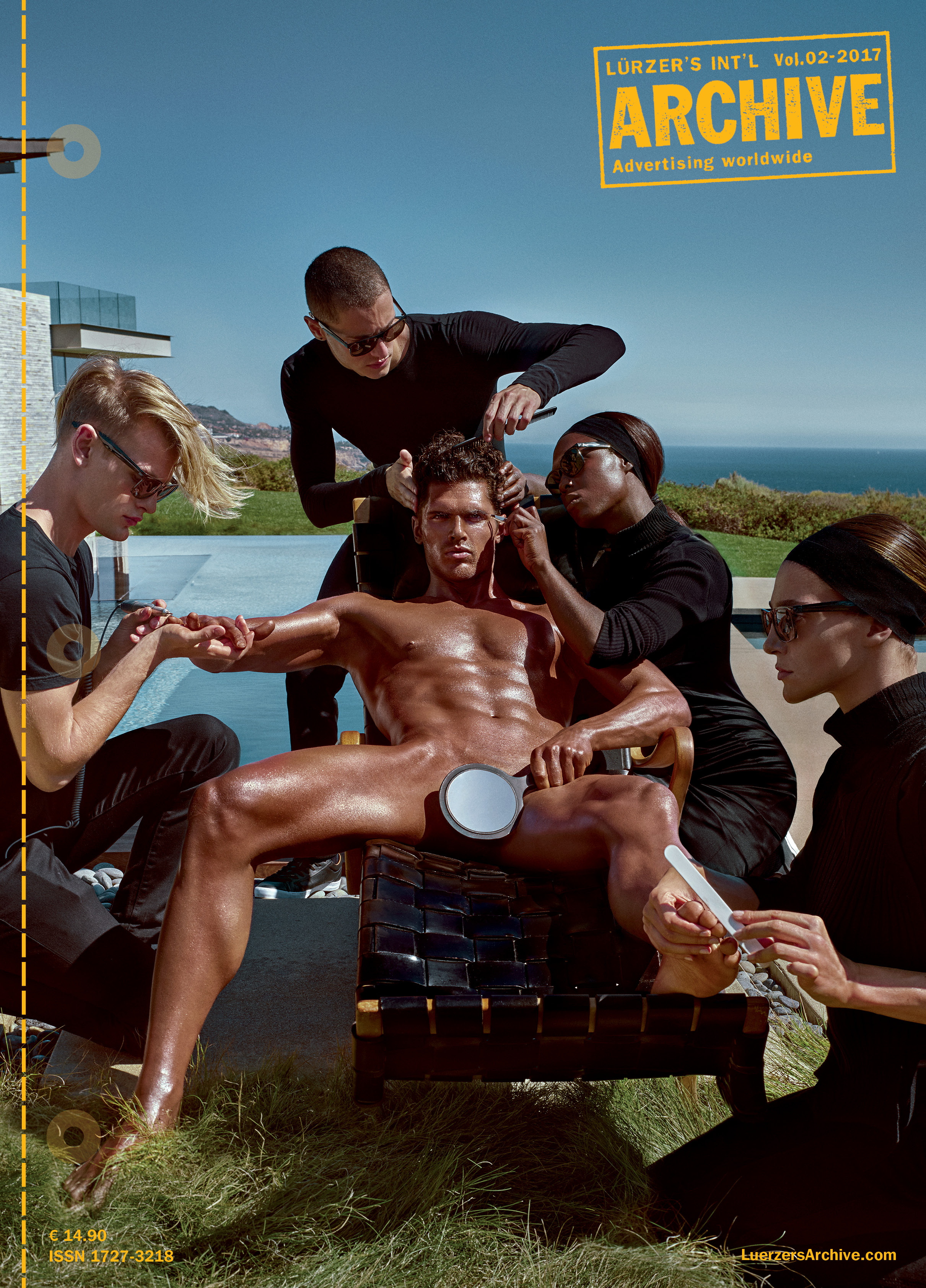 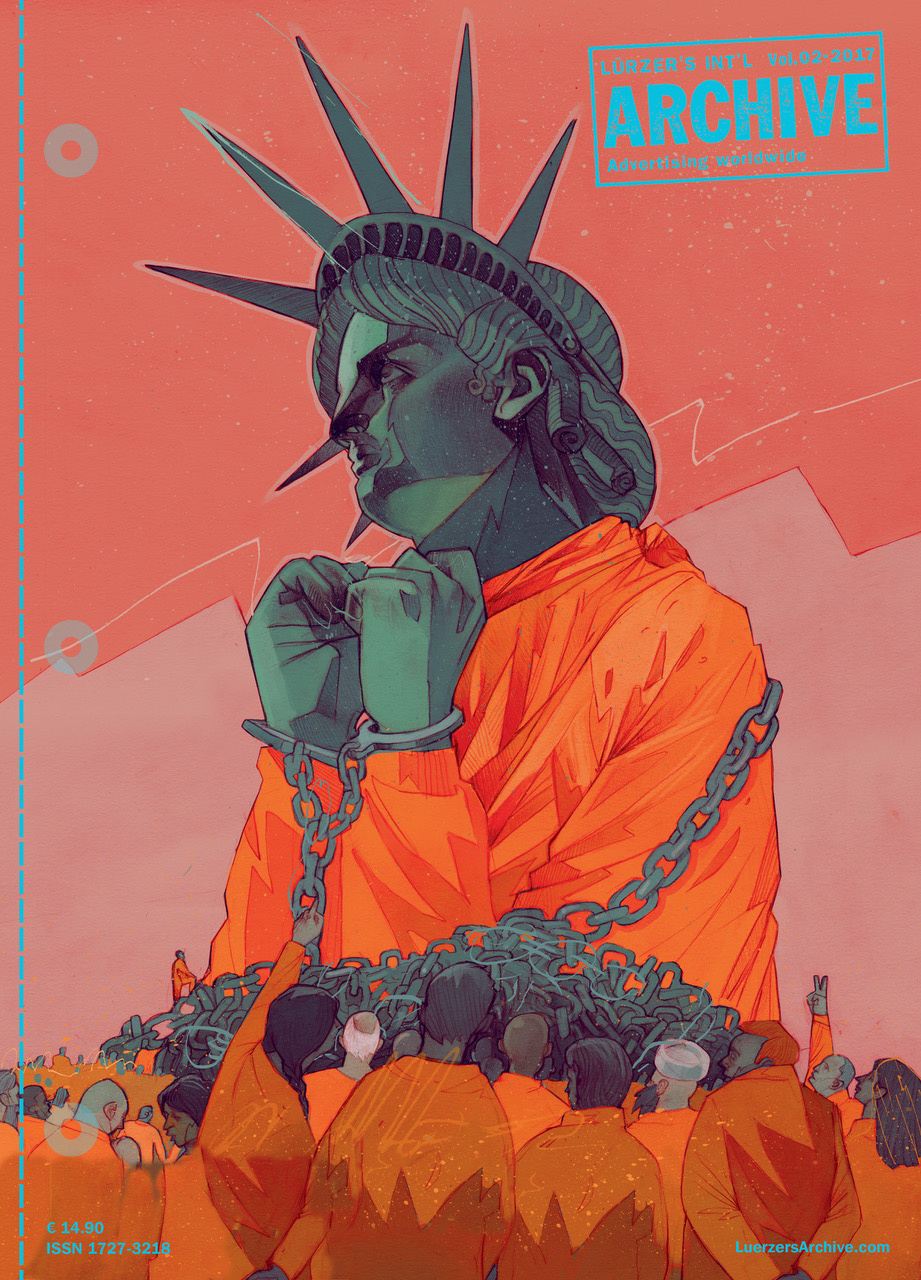 The third US American option for our next cover would be this one, from an Amnesty International campaign by San Francisco agency Odysseus Arms and illustrated by Patryk Hardziej. 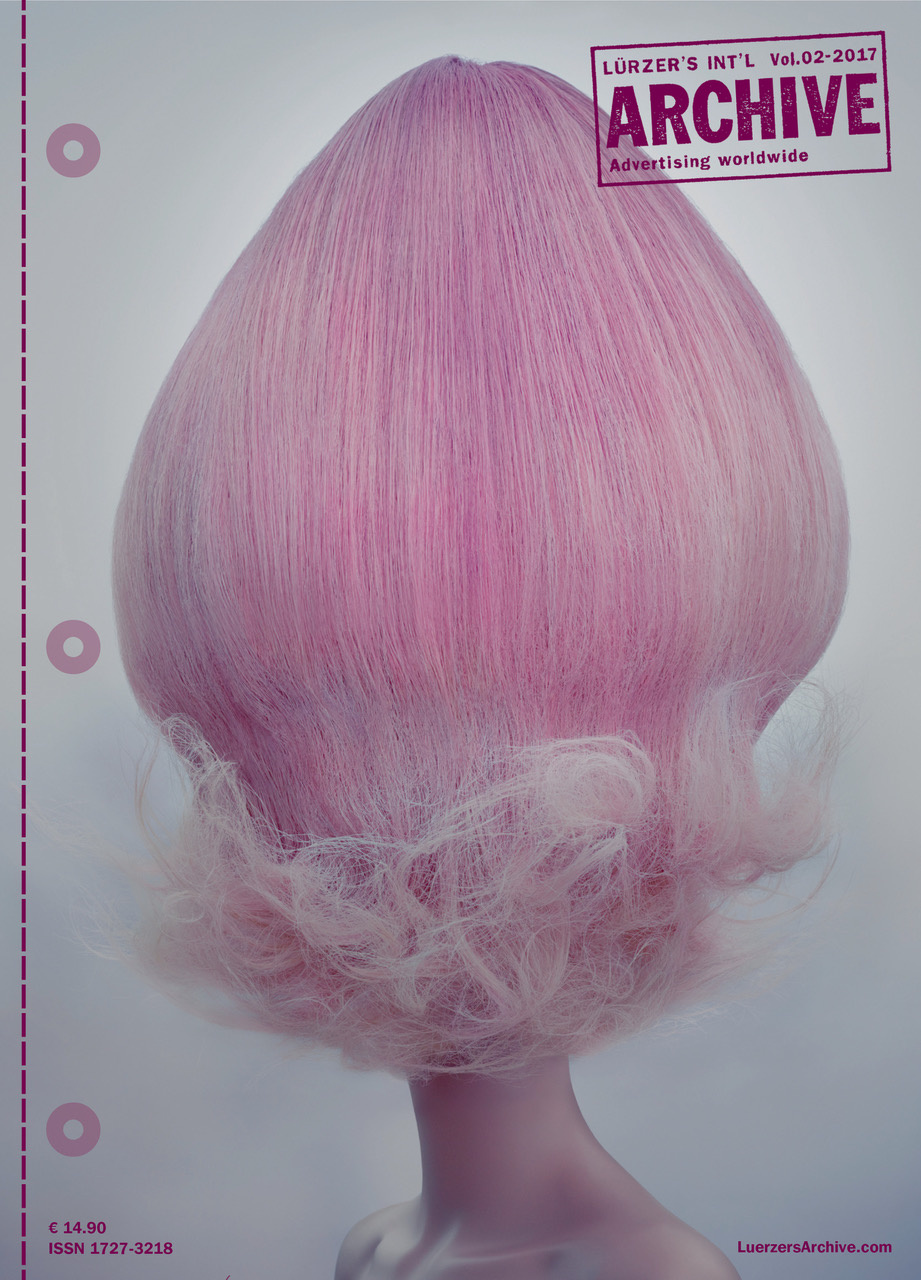 Next is this image from a Japanese campaign for Birch, a chain of "organic hair salons." (I guess this means that they only use organic products.) The campaign, which consists of four motives – one for each season – was created by Dentsutec, Tokyo 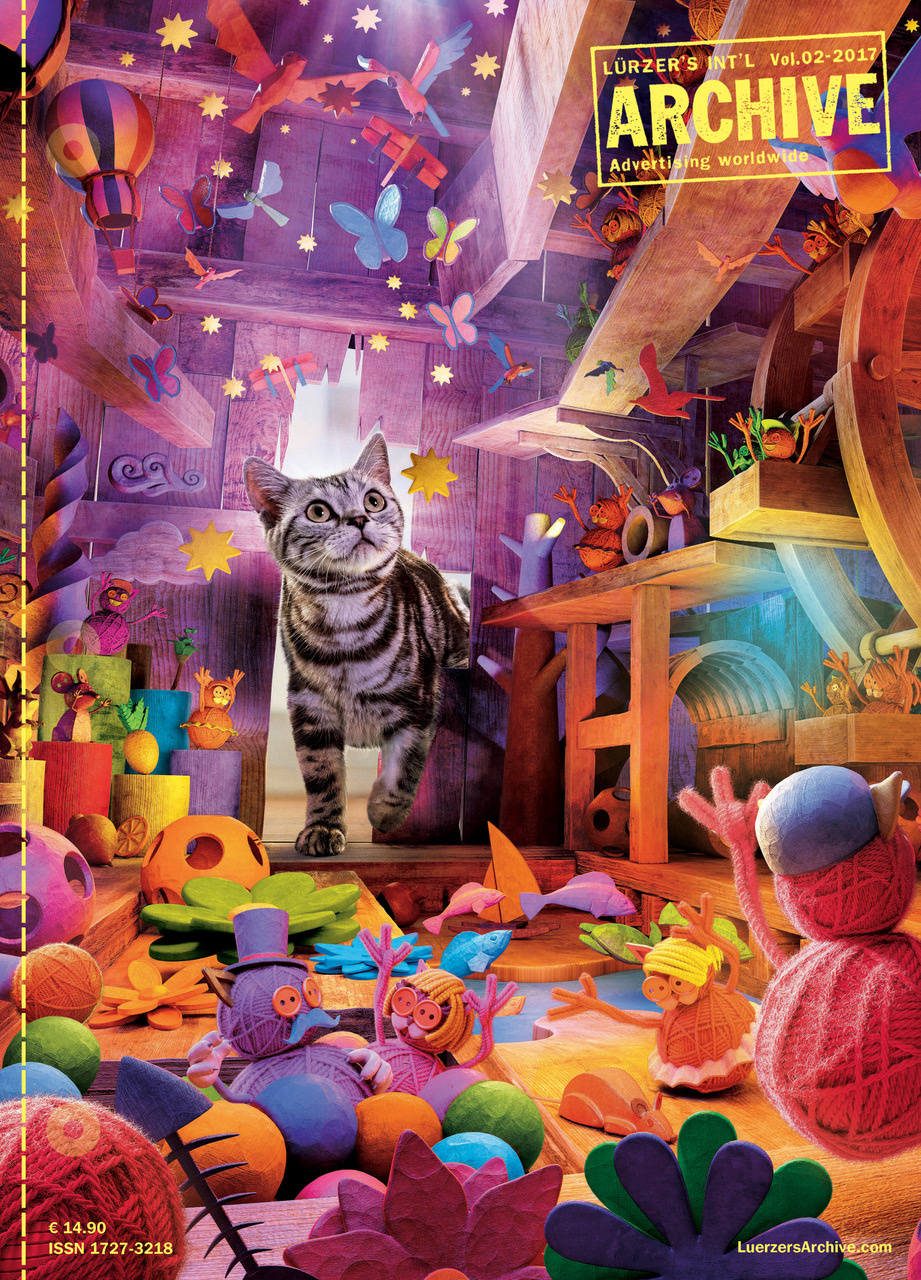 No cover contest, of course, would be complete without a specimen from Brazil. This one is from a campaign for Whiskas brand cat food and was produced by Brazil's most creative, as well as incredibly prolific, agency Almap BBDO in Sao Paulo.

Okay, now it's up to you. Please let us know which one you'd like to see on the cover of Vol. 2-2017. Your opinion will certainly carry weight in our final decision. 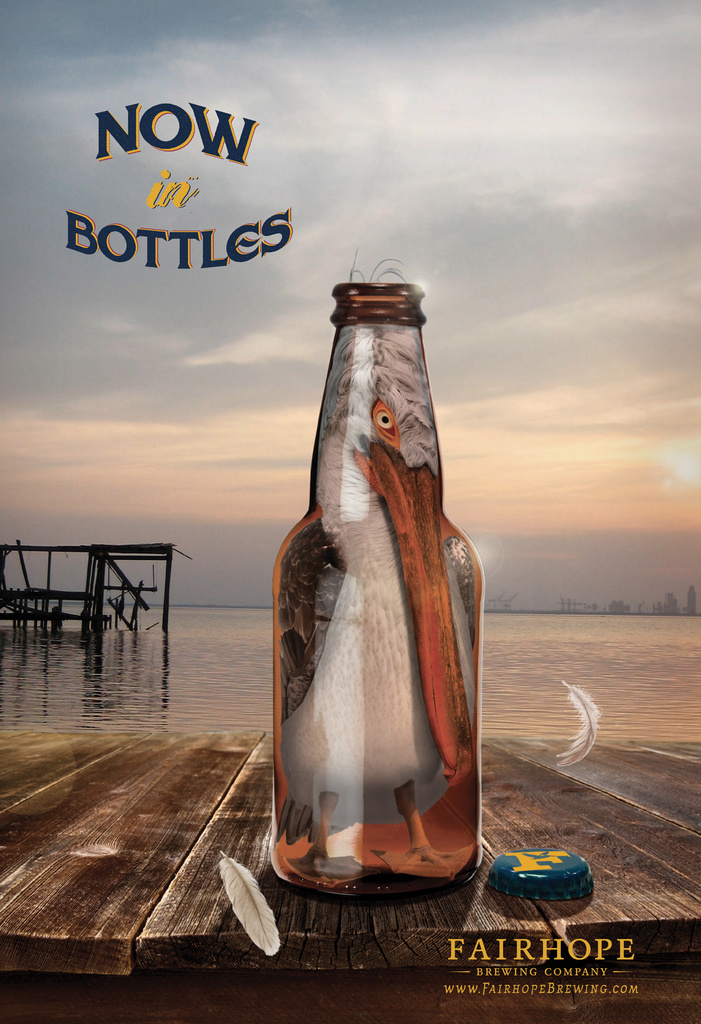 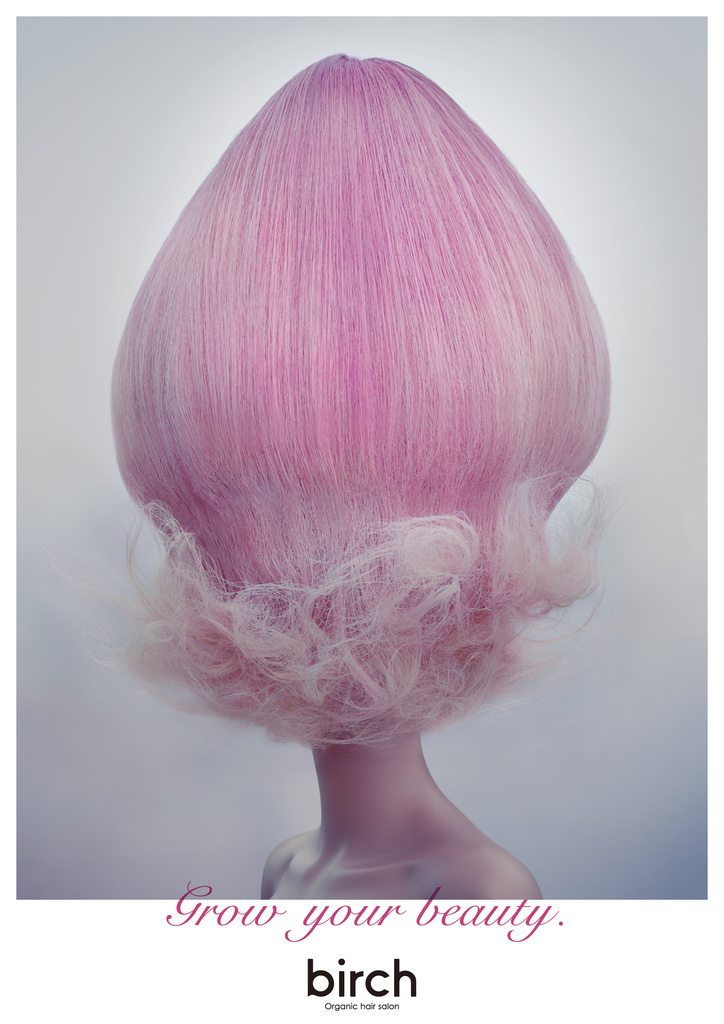 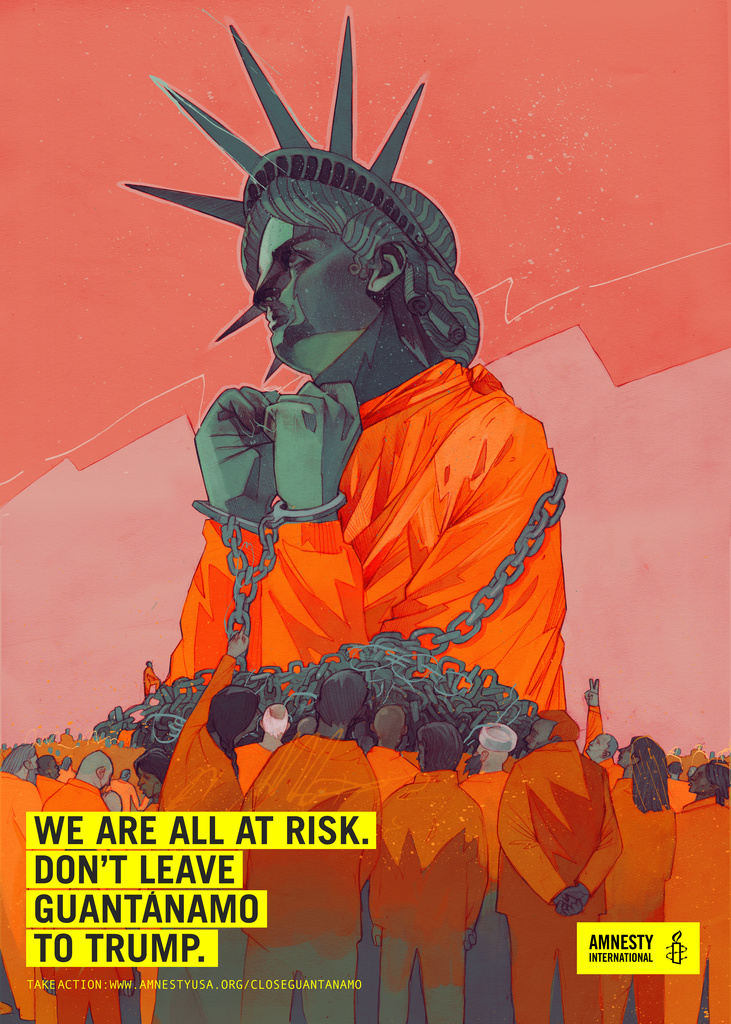 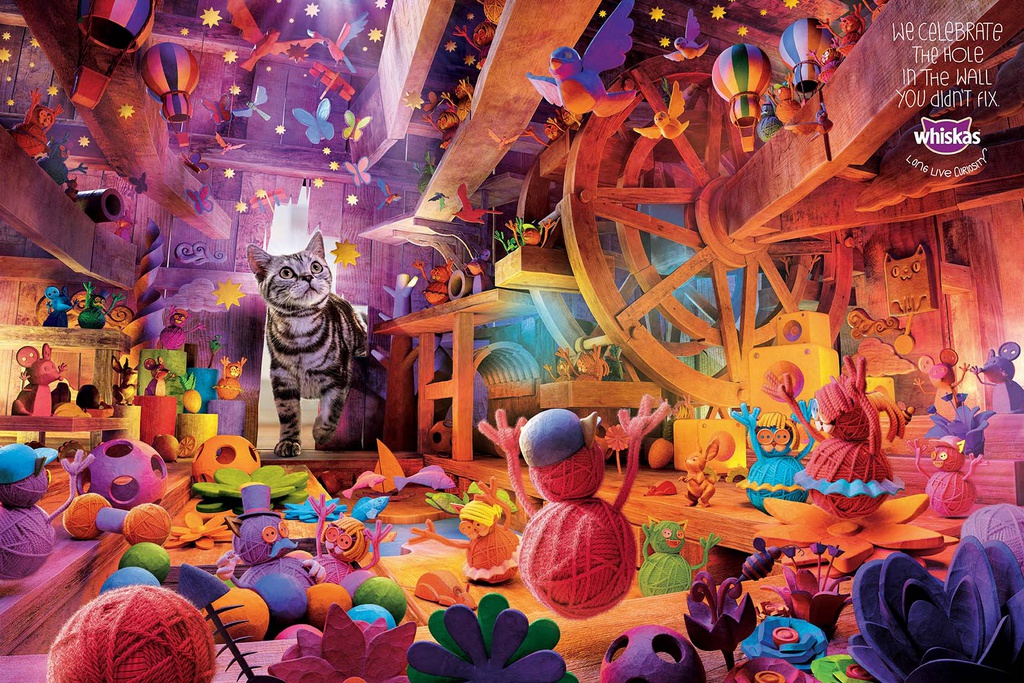 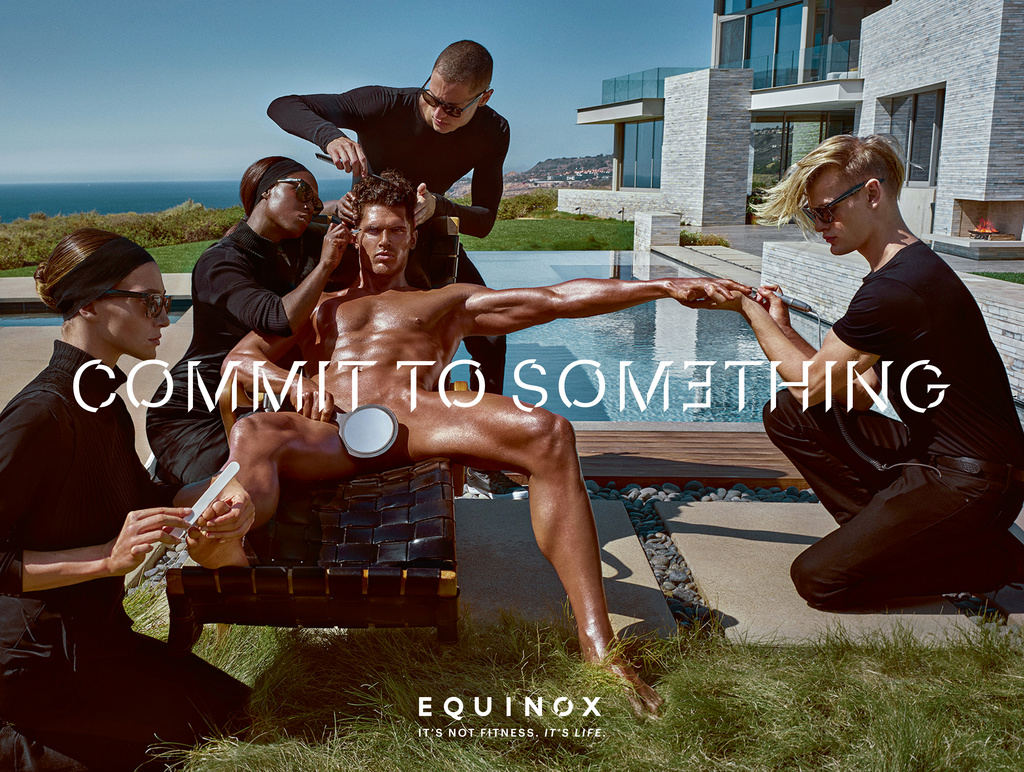