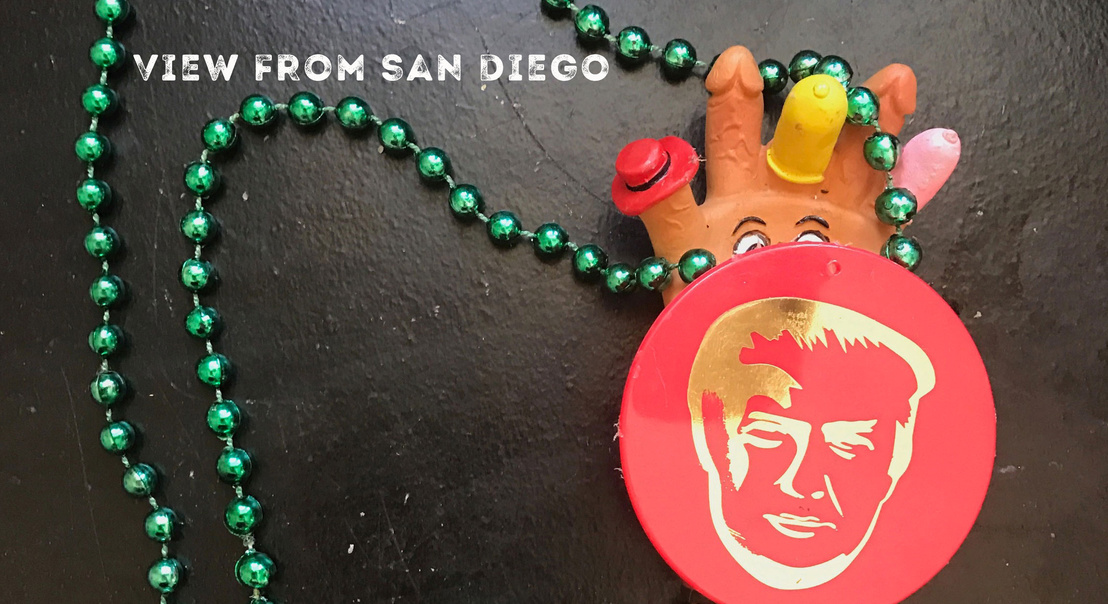 It’s Two and a Half Minutes to Midnight

On a recent trip to New Orleans to celebrate our daughter’s 21st birthday, I was heartened to see ample evidence of a resistance to the Trump agenda. Krewe de Vieux, one of the most outrageous Mardi Gras parades, focuses on sex and political scandals. This year, the mule-drawn “floats” coursing through the French Quarter down Royal Street focused on themes of sexism (pussy grabbing), being part of a suddenly Alien Nation, a warning that the Russians were coming, and other well-crafted and politically pointed themes.

The appreciative crowd, eager to catch throws that included a Trump-adorned beer opener with tiny obscene hands, lustily cheered the parade. Hannah caught one of the coveted necklaces, a fitting gift on her 21st birthday, celebrating at the raucous parade with her friends, and watching her mom trying to capture the insanity while avoiding being trampled by mules or punched in the head by an errant trombone.

Wandering the Quarter with a Pimm’s Cup in hand, I spied one Hillary Clinton sign that was posted on the front of a shotgun house six months ago. I silently applauded the lonely placard, evidence of the more hopeful recent past.

Graffiti, a persistent problem in the French Quarter, an area of town that is seemingly being reconstructed, remodeled or restored inch by inch after the depredations of time and hurricanes, indicated the existence of an us vs. them mentality. This exclusionary mindset has been approved by 45, a president intent on destroying as much of his worthy predecessor’s legacy as quickly as possible while disenfranchising, deporting, demoting, and demonizing anyone not bowing down to his self-perceived greatness.

For the first time in my life I am actually afraid of the leader of my country, and the corrupt and biased cabinet he has assembled. There is a concerted effort underway to dismantle the building blocks of democracy, seemingly overnight although this move to the right has been like a fungus, growing and creeping until it covers the host plant.

The press has been demonized. That is always the first step. We are the enemy according to the leader of the free world (we are going to have to rethink that term, among others) and his shadow president Steve Bannon. I’ve never been labeled an enemy of the state, but I must admit considering the source it seems like a badge of honor. I pledge to tell the stories of artists who are rising up and becoming politically motivated in the face of a nascent fascist takeover. I’m not ready to retire, and I’m not ready for the America I knew and loved (with reservations and always deep criticism of our less than sterling past) to be subjugated by a once-venerable political party poisoned by money and racism.

The Women’s March, held the day after inauguration, took place in cities and towns throughout the US and around the world. In San Diego, I marched with my friend and next-door neighbor, surrounded by a sea of 40,000 people of all colors, ages, and sizes, with signs representing every human and liberal cause imaginable. What struck me most was the chant that erupted from time to time and swelled through the ranks of smiling people, many carrying babies or walking with their dogs. The chant: We are the face of democracy!

Yet when we look at 45’s cabinet, at his advisors, we see largely white male faces, craven faces, corrupt faces that show the strains of avarice and mendacity. The photograph of him and his closest advisors—all rich white males—signing away the reproduction freedom of women by reinstating the Mexico City Policy, is indicative of the power structure making laws and rescinding rights for Muslims, the disabled, minorities, women, children and LGBTQ citizens: All while looking quite happy to be destroying lives and futures.

I returned home to see posts on my Facebook page of immigration raids taking place in cities throughout the country, warning people to stay away from certain areas of towns whose entire cultural identity revolves around their diversity. Families are being torn apart, lives destroyed, and this is only the tip of the iceberg about to be unleashed. This is a new vengeful and angry America I don’t know. Manzanar and the 9 other detention camps where 120,000 Japanese Americans were interred during WWII were a generation before me. My mother told me about this shameful act by a president she held in high regard. She lived in Hood River, OR at the time, and vividly remembered her Japanese friends and former classmates being put on trains and sent away, their businesses boarded up, houses and apple orchards deserted, their pets left behind. She told me how she took care of a friend’s dog, and how sad she was that these friends and neighbors, a vital part of their blended community, were uprooted, accused of being traitors and forcibly removed from their homes and lives.

Like many of my generation, born after WWII, I thought nothing like that sad and shameful episode would ever occur in America again. I thought that lesson would resonate through the decades and we would be better, more enlightened people; people who learned something from history’s tragic mistakes and missteps. Apparently, I was wrong. 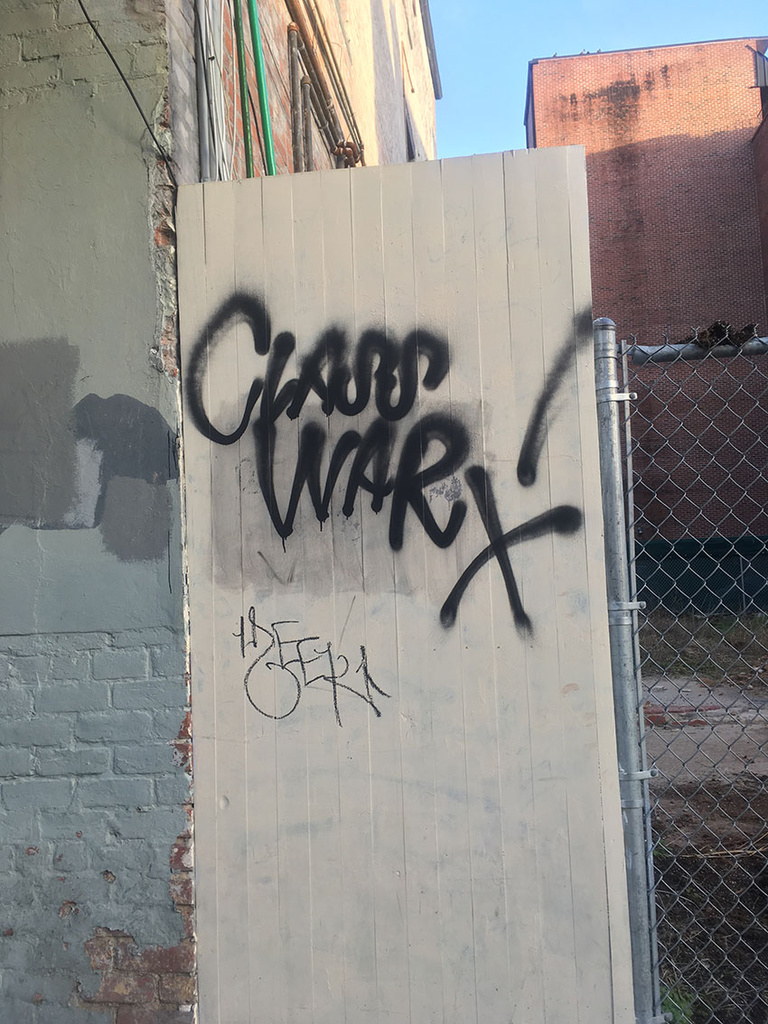 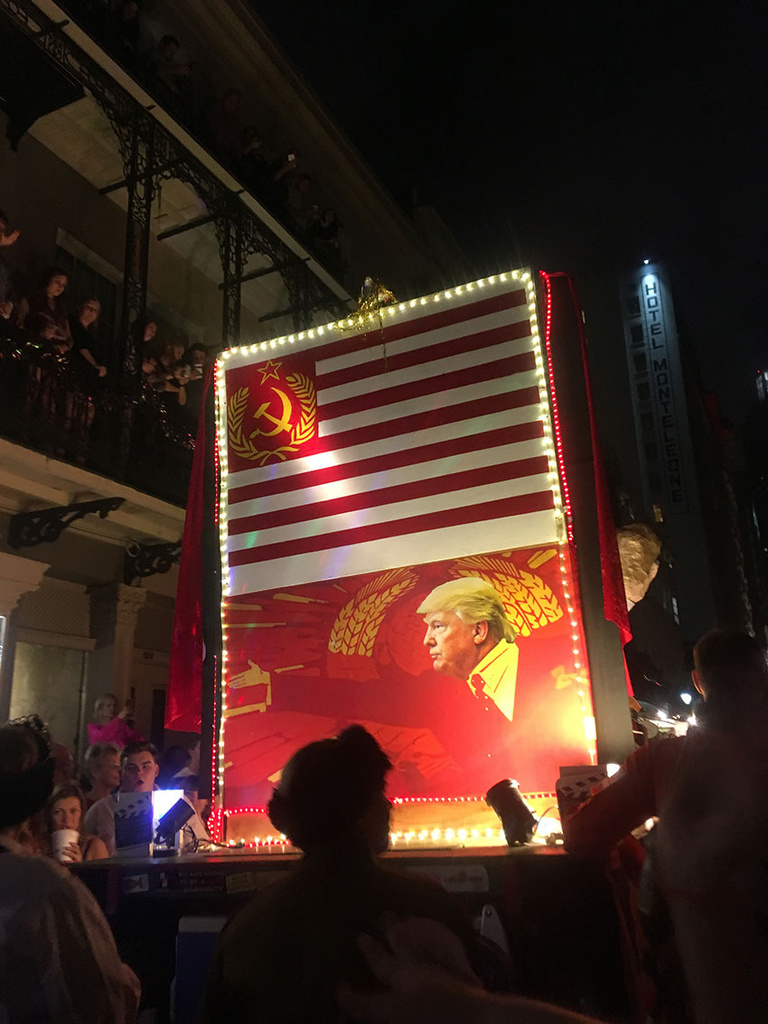 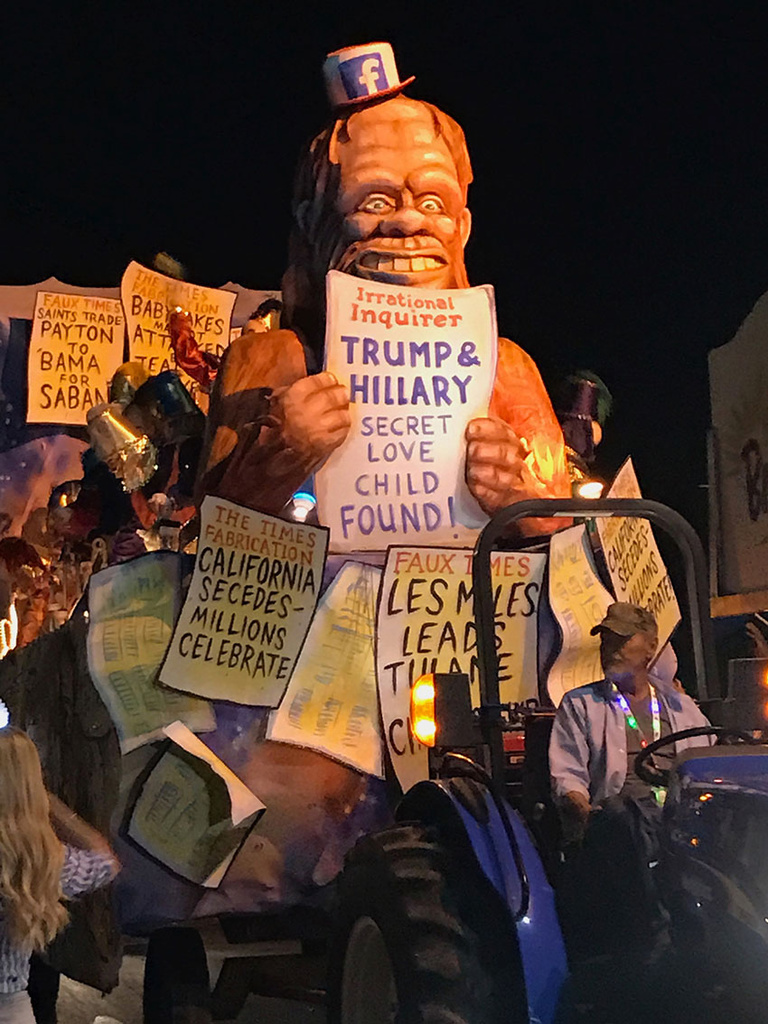 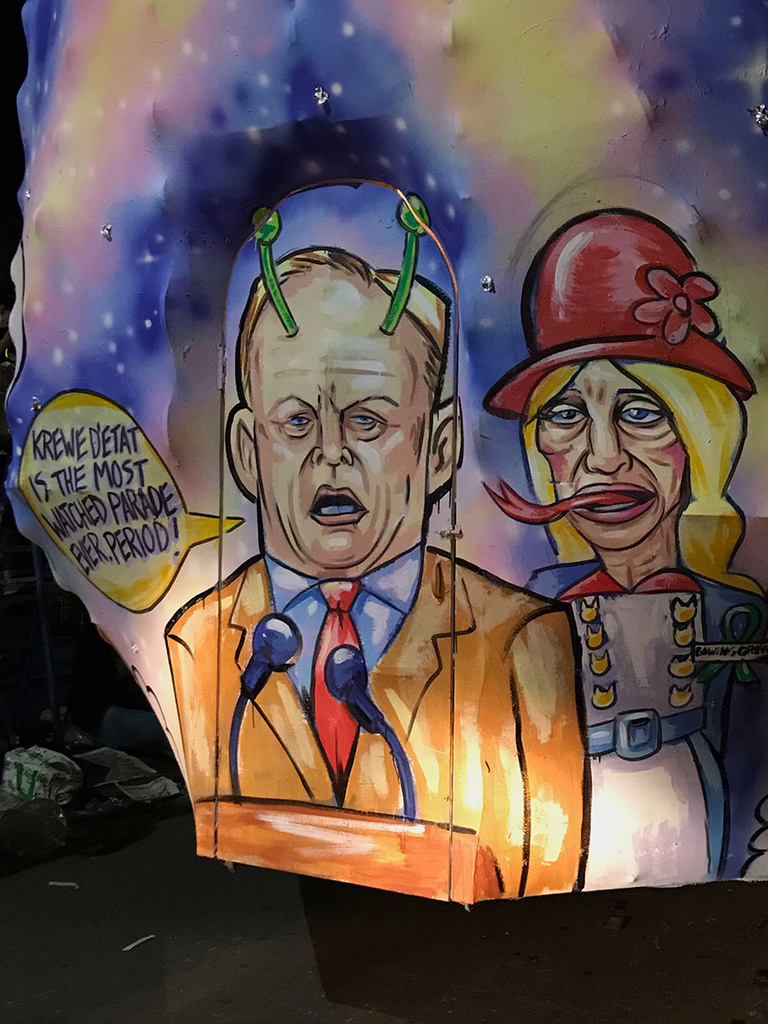 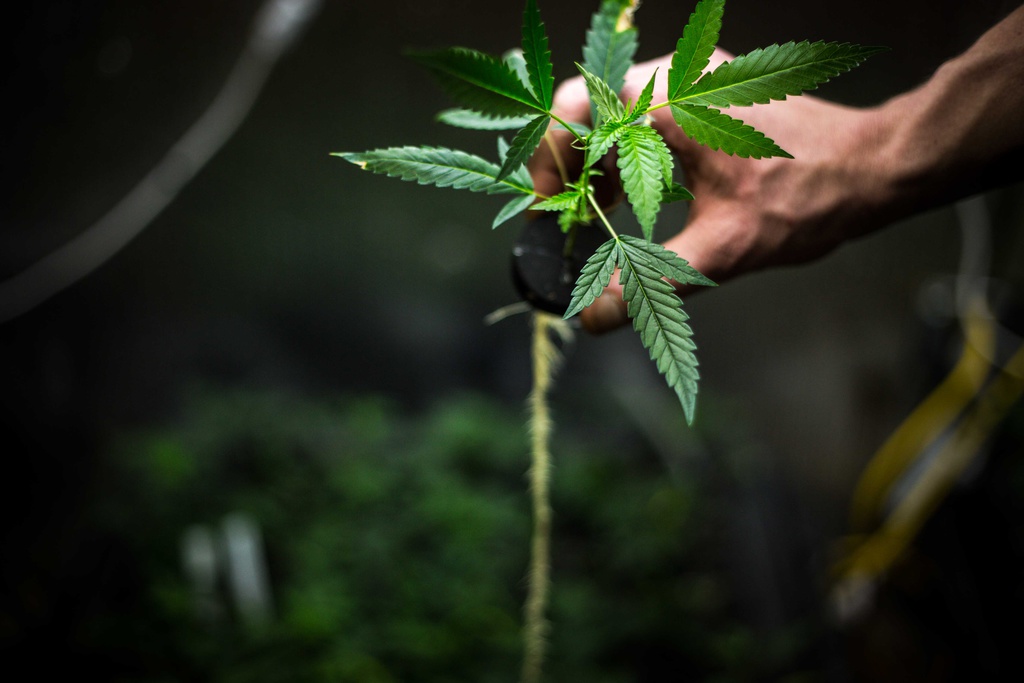 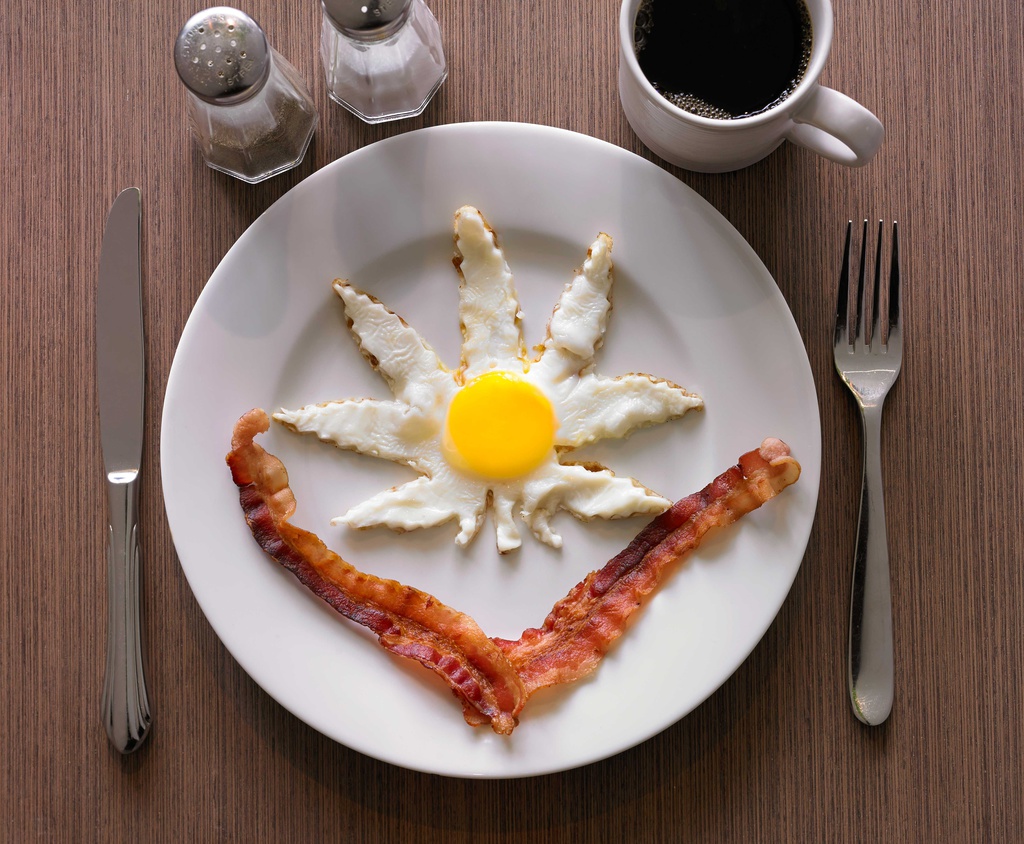 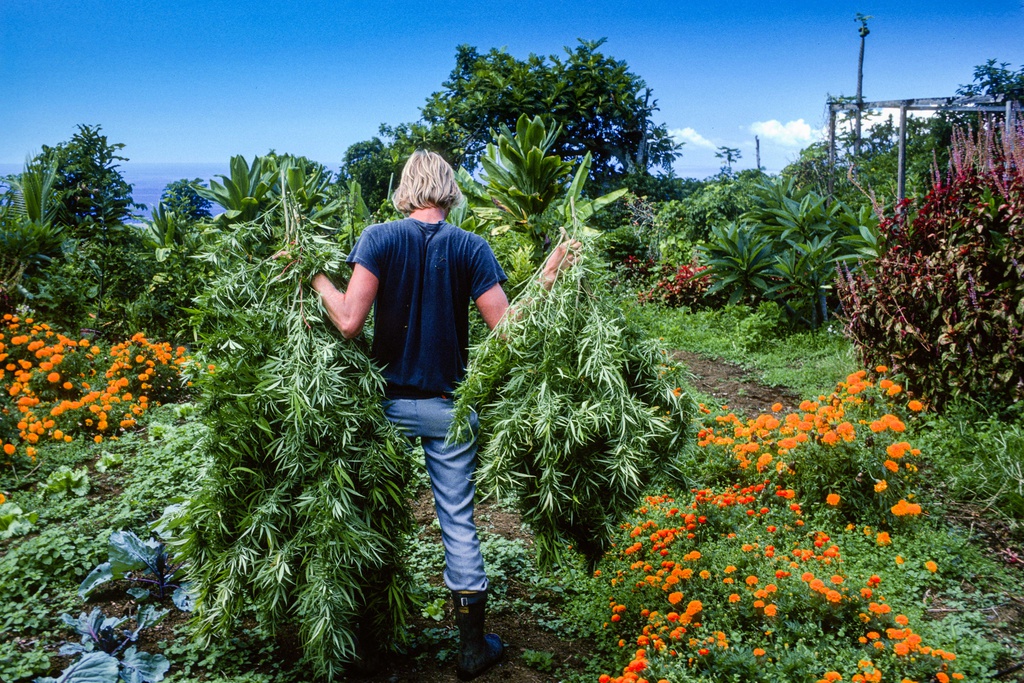 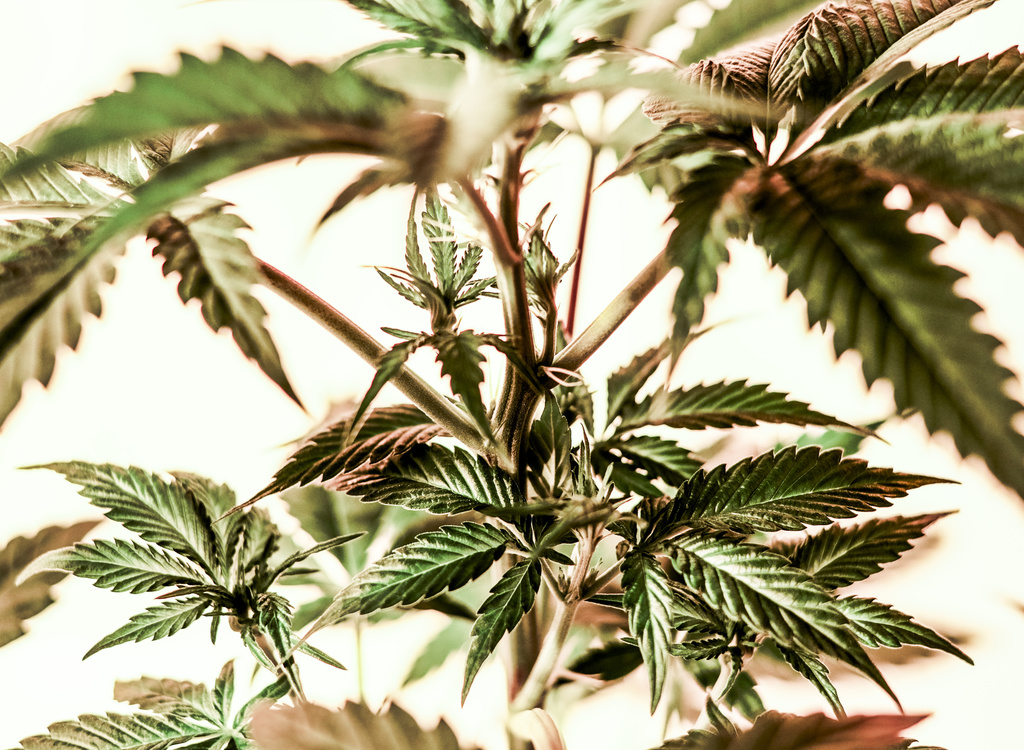 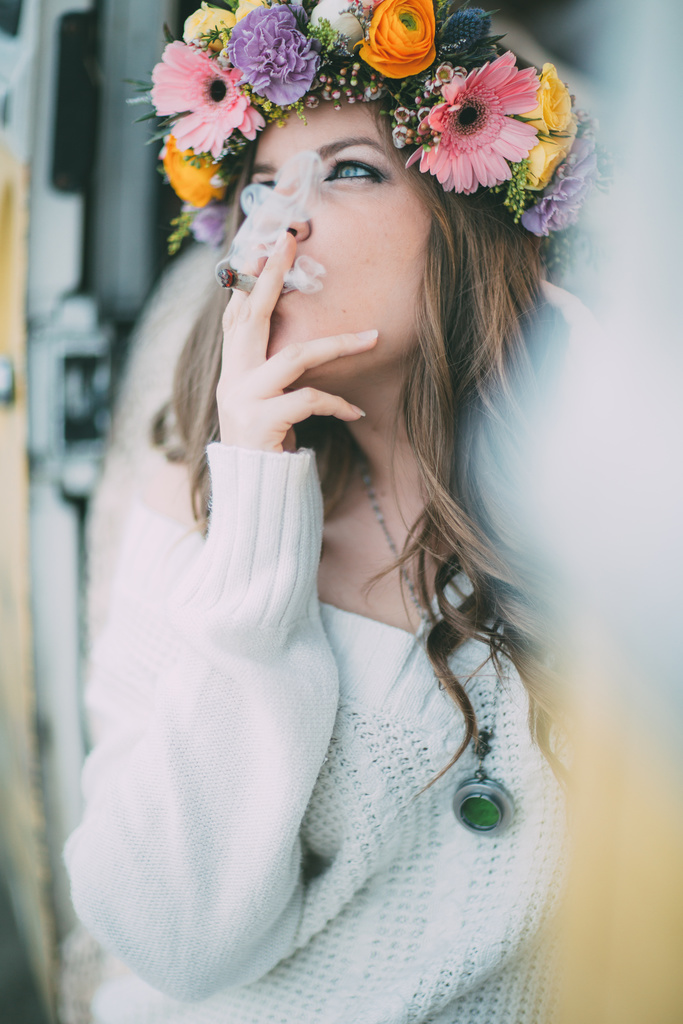