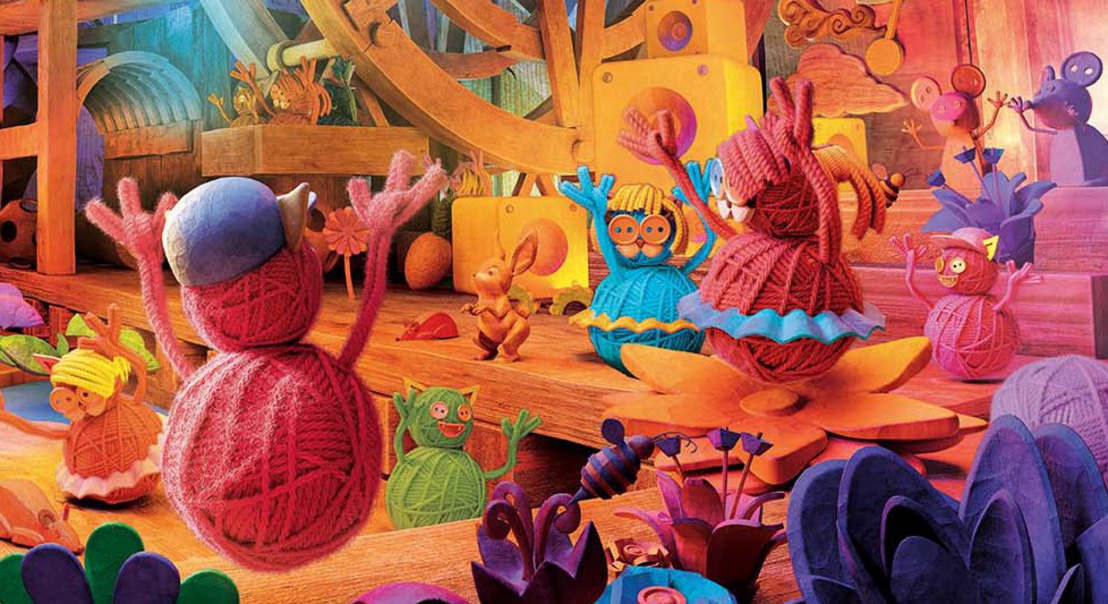 Our next cover page(s)

Michael Weinzettl on why Vol. 2-2017 will feature two different covers.

Last week we asked you – the readers of this blog – to select your favorite cover option for the next issue of Lürzer's Archive. We've been doing this for a few years now – not always, but regularly because we like to know what our highly visually literate audience thinks. We see their recommendation as a guideline to come to a final decision, usually one that needs to be taken urgently given the magazine's production schedule.

Usually, there is a certain degree of agreement between what our readers vote for and what our editorial staff likes but this time around no such luck! The readers poll, in which some 600 voters participated, showed a clear preference for the cover option featuring the Whiskas ad from Almap BBDO, São Paulo, while our staff unanimously supported the cover taken from an ad by the US branch of Amnesty International and created by San Francisco agency Odysseus Arms. It features stunning work by Polish illustrator and graphic designer Patryk Hardziej and was first published in the US in late 2016 with the Obama administration still in office – which is who the headline appeals to: "We are all at risk, Don't leave Guantanamo to Trump" it says.

So, in order to honor our Brazilian readers' input in the cover selection – for it was of course predominantly Brazilians who, in the true patriotic fashion we've come to expect from them, voted for their country's work to be on the magazine's front page - we've decided for the very first time in the history of Lürzer's Archive to publish two cover versions: For Vol. 2-2017 there is going to be an international edition with the Amnesty image on the front but also another one with the Whiskas cover by Almap BBDO, Sao Paulo. This will feature exclusively on the cover of the magazine's Brazilian issue, which although identical in terms of content with all the other editions, has been getting printed for the past year and a half through our Brazilian distributor "Romeu Correa – Open Books" in São Paulo. 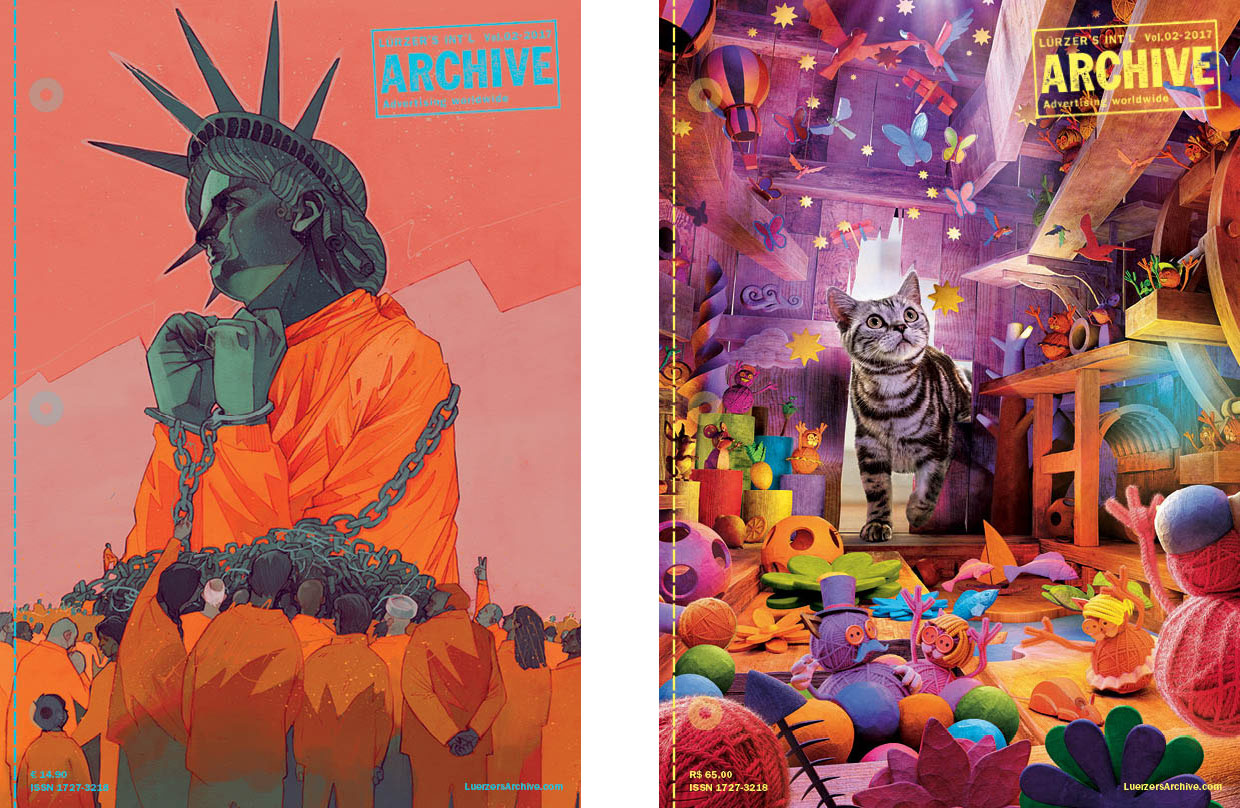 São Paulo's advertising creativity also happens to be the subject of our very latest special issue  – currently in production and to be published concurrently with Vol. 3-2017. It will focus entirely on creative work from São Paulo from the past two decades. Agencies that will be included are, among others, Neogama, Publicis Brasil, LewLara\TBWA, Mullen Lowe Brasil, Almap/BBDO, África, DM9DDB and DPZ&T. Apart from the work showcased you will also find numerous interviews with creatives from these and other agencies, which are being conducted as we speak by our frequent collaborators from ad school Akademie U5 in Munich, Charlotte Bufler and HP Albrecht. (Check out the gallery on the right for some of the interviewees.) I will keep you posted. 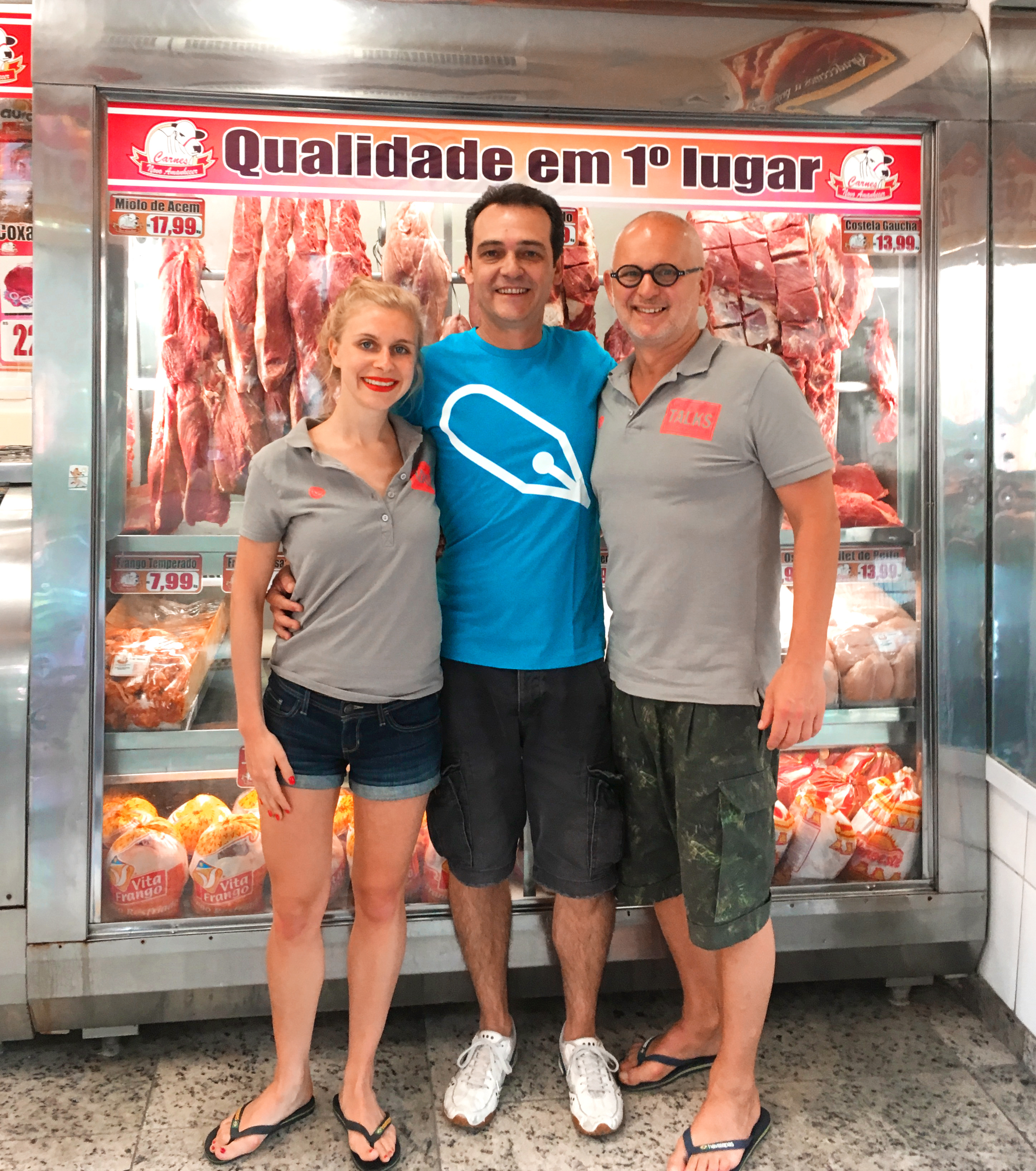 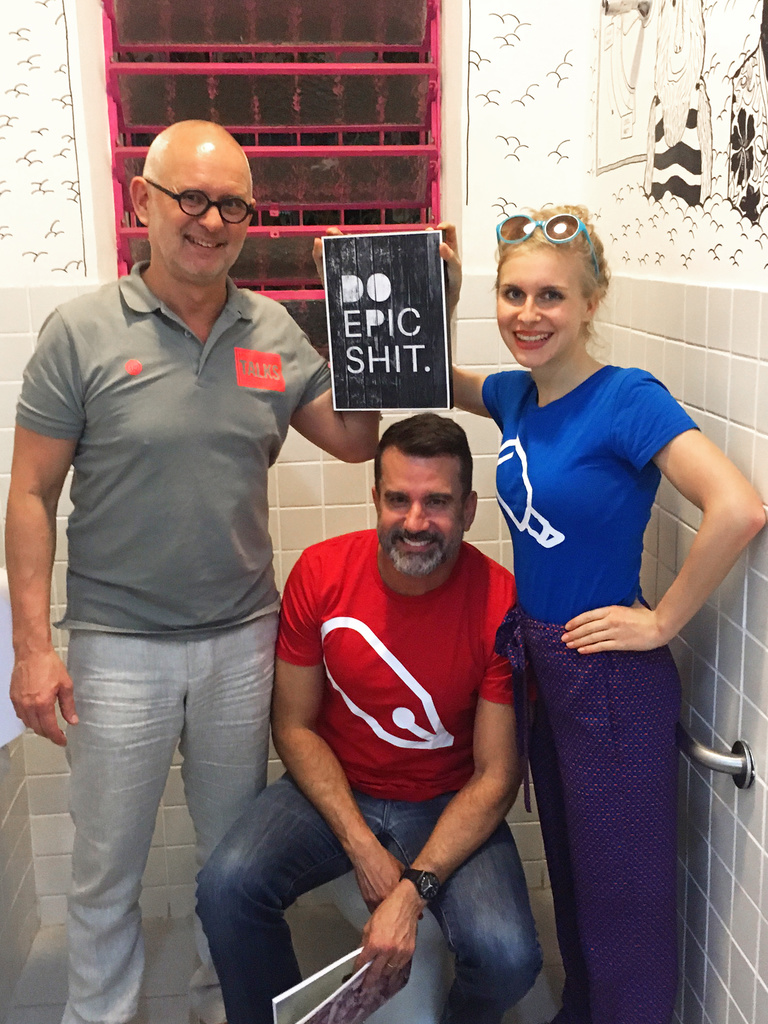 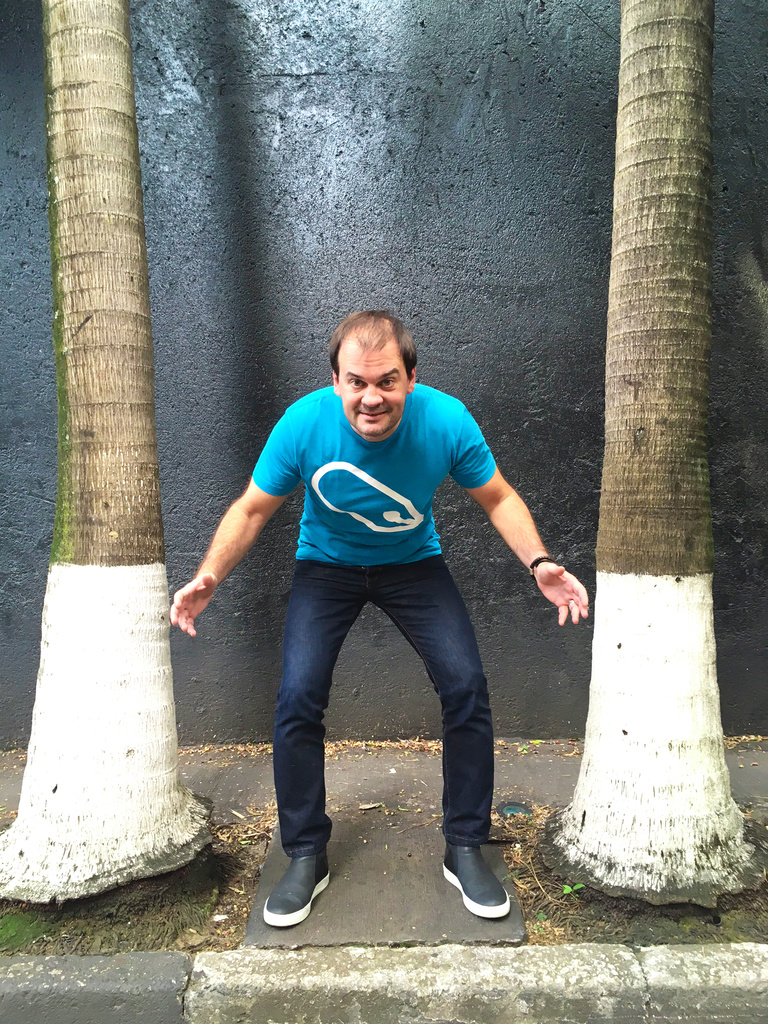 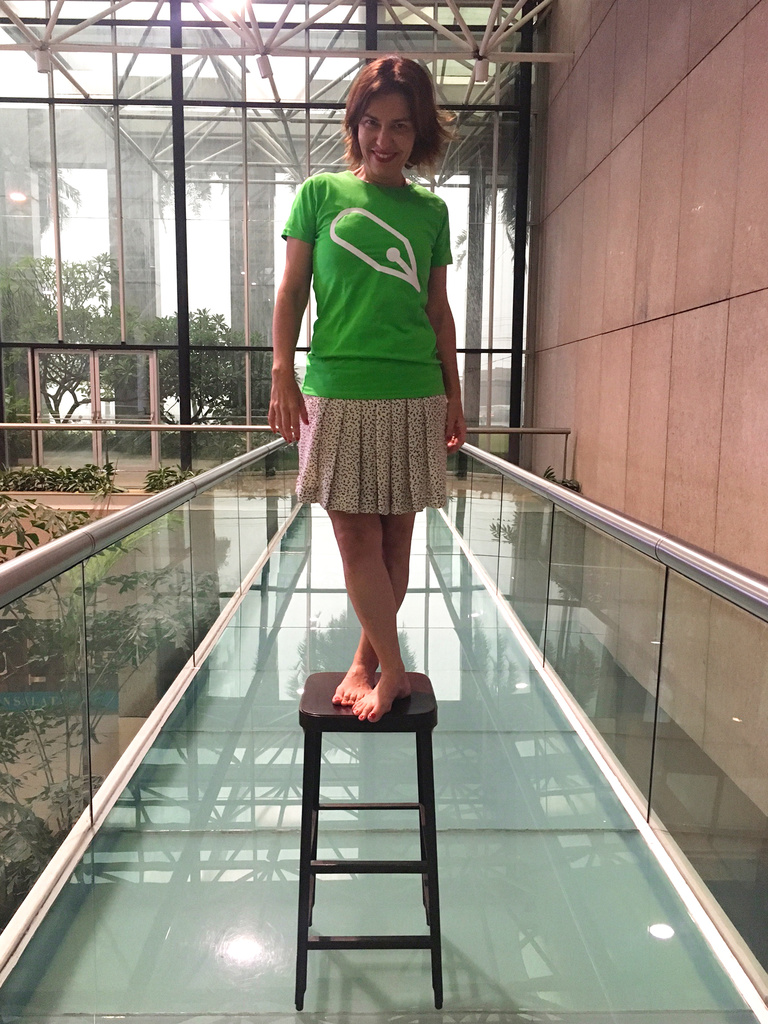 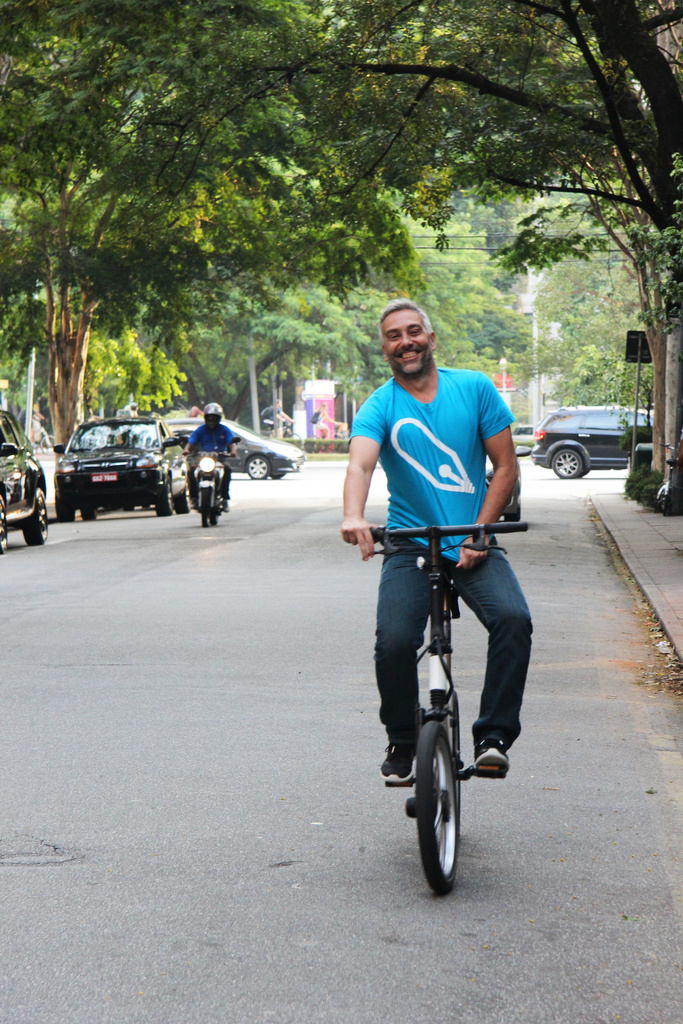