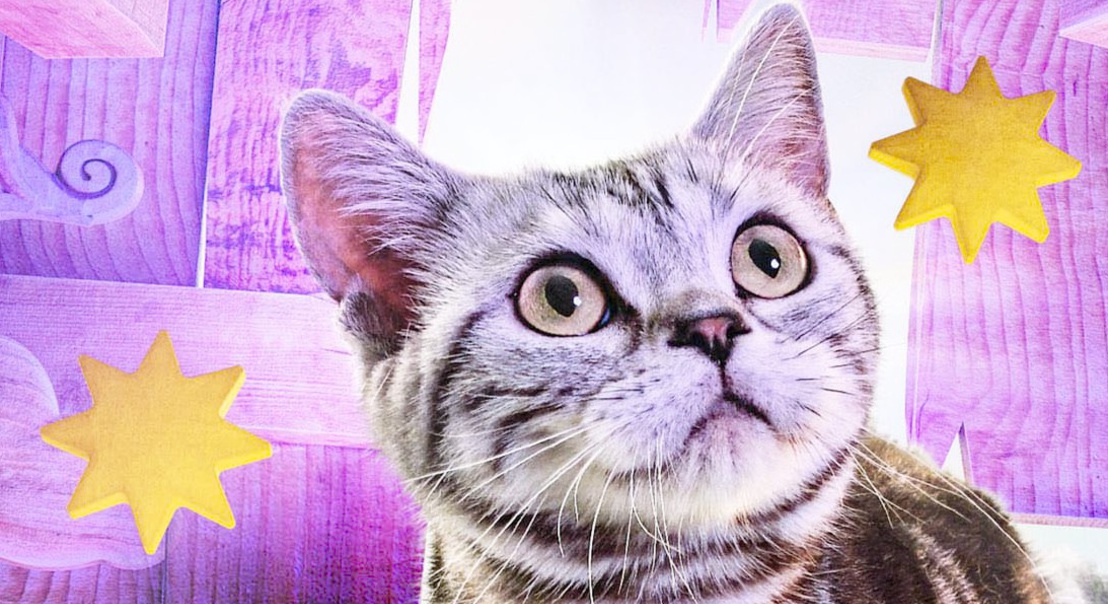 Michael Weinzettl on the latest issue of Archive magazine.

As I've told you a few weeks ago in this blog, Vol. 2-2017, our brand-new issue, is being published with two different covers. If you live in Brazil your copy of the magazine will have an image on the front that was taken from a beautiful print campaign for Whiskas by Almap BBDO, São Paulo, featuring a beautiful illustration by Gelmi Estúdio de Arte. (The Brazilian issue of the magazine has, for the past year and a half, been printed through our Brazilian distributor, Romeu Books in São Paulo.) Readers everywhere else in the world, however, can expect a cover image from a campaign by the US branch of Amnesty International that was created by San Francisco agency Odysseus Arms. It is also an illustration, this one by Polish artist and graphic designer Patryk Hardziej. The ad was first published in the US in late 2016 with the Obama administration still in office – and to which the headline appeals: "We are all at risk. Don't leave Guantanamo to Trump," it reads. This is a first for us, as – never before in our 33-year old history of the magazine have we had alternative cover pages.

As for the content, Vol. 2-2017 showcases a total of 93 print campaigns from 24 countries, the US emerging as a clear leader with 21, followed at quite some distance by Brazil and the UK, each of which contributes 12. There is also a genuine newcomer among the countries, Estonia appearing for the very first time ever with a campaign in the Print section.

In Film, where we present 60 campaigns, the US also rules the roost, romping home with a total of 22 commercials campaigns (TV or internet). The UK takes second spot with 11 campaigns, putting it far ahead of third-placed Australia with a total of three. Which, of course, means that Film also includes a number of contributions from a wide array of other countries, among them offerings from Nigeria, Bulgaria, the Emirates, and Ukraine.

In charge of selecting the work for the Digital section in this issue was Romanian-born creative director and copywriter Eugen Suman, who took up the position of ECD at MullenLowe, Bucharest in August last year. Over the past six years, Eugen has won numerous awards, among them Cannes, Epica, Eurobest, Golden Drum, and many others – including Effies –  with agencies from three different countries. Eugen selected a total of 13 Digital campaigns, six of them of US provenance, while the other seven hail from countries as far apart as Belgium and Singapore. My interview with Eugen, who is also the President of Art Director's Club Romania, comes under the heading: “We want to do work that moves products from the shelves and brings Lions to ours.”

For our main interview I had the great pleasure of sharing some thoughts with Mark Forgan and Jamie Standen, a brilliant pair of New Zealand creatives that wound up living and working in, of all places, Paris and who, with a number of highly successful and award-winning campaigns under their belt, have put French agency Rosapark on the international creative map. The title of the interview reflects their hands-on approach to conquering another country, if not the world: “We just booked our tickets and left.”

I trust you will find plenty in this issue to inspire you. 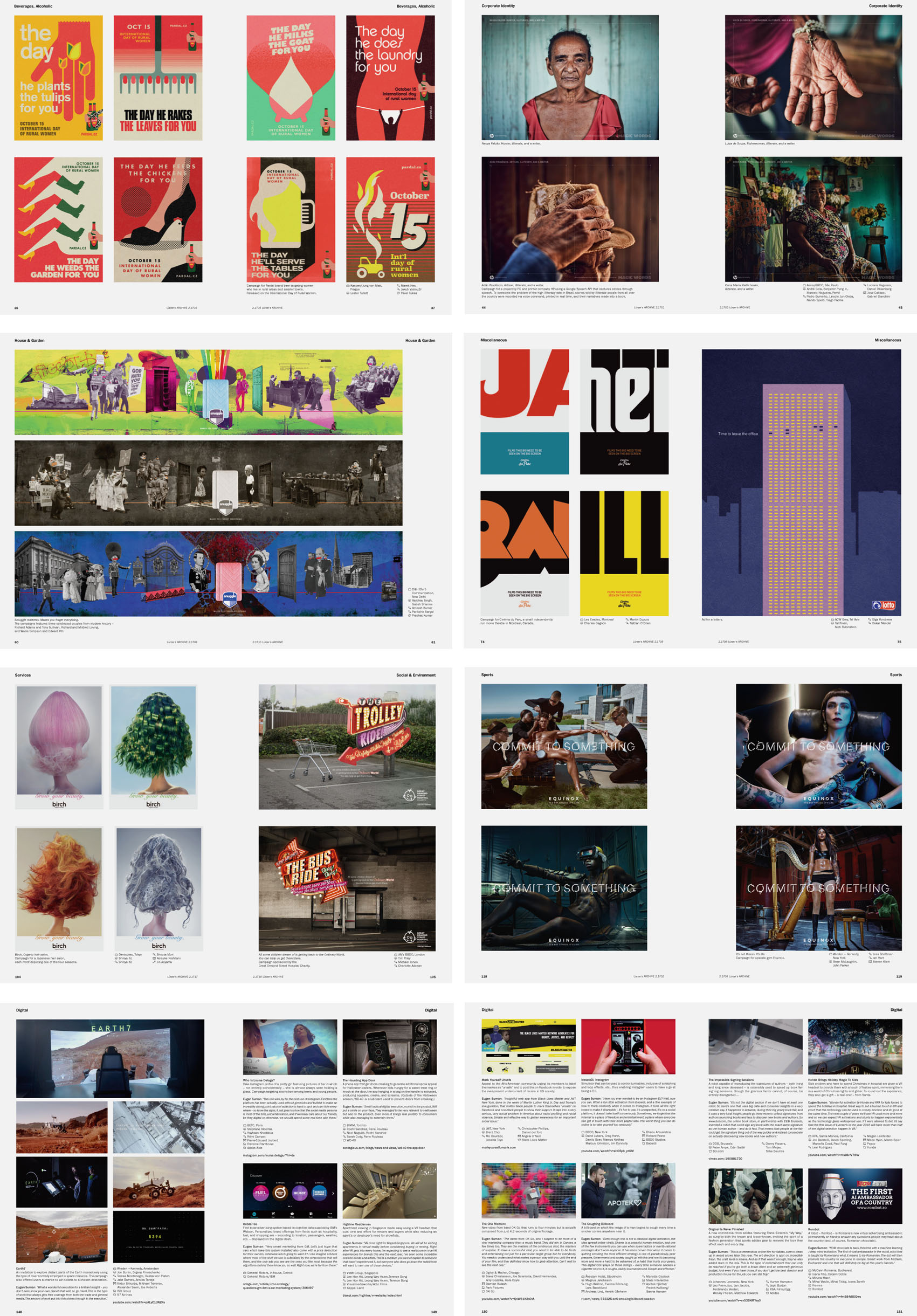 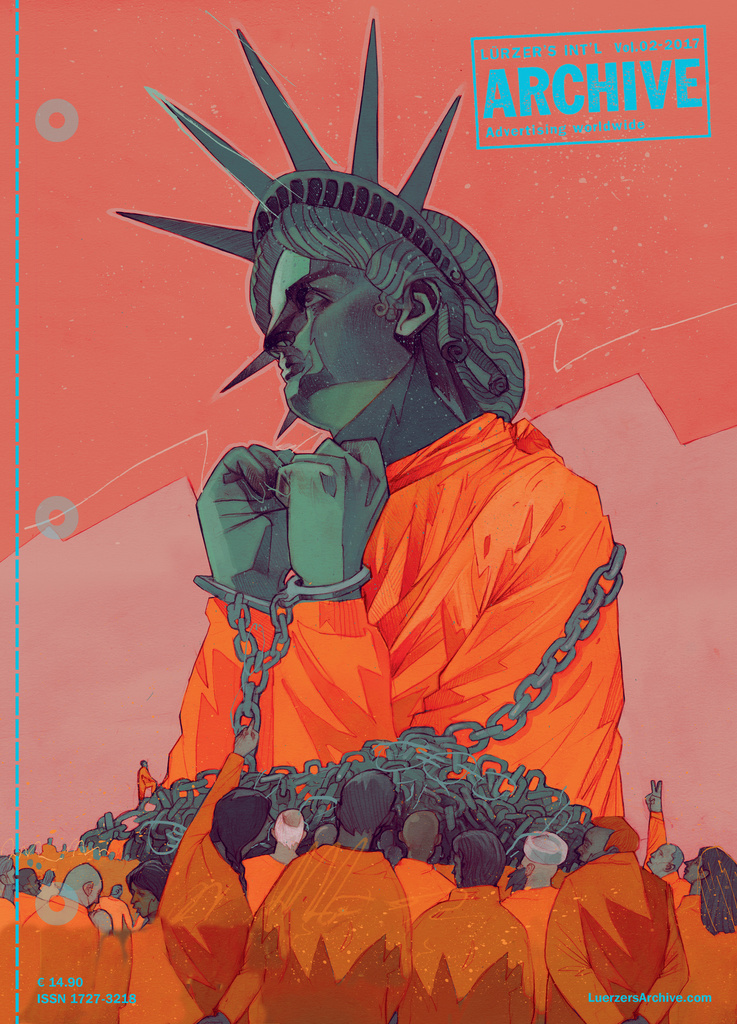 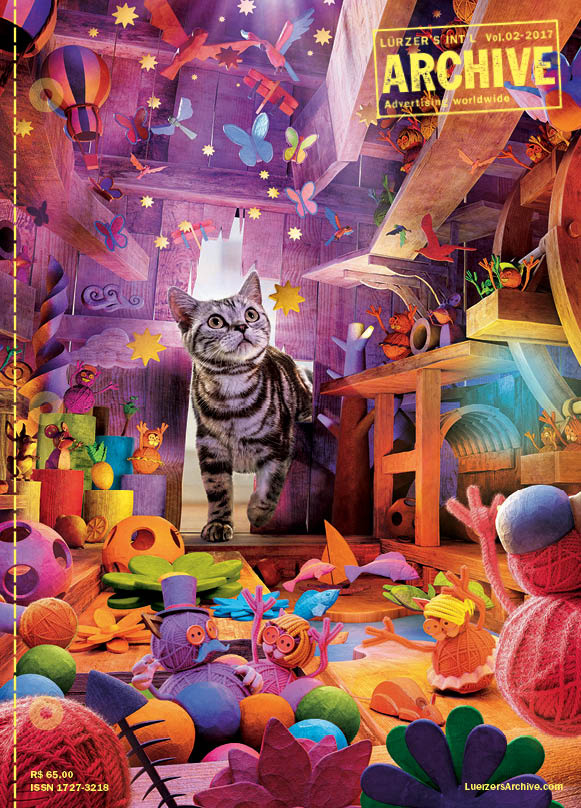 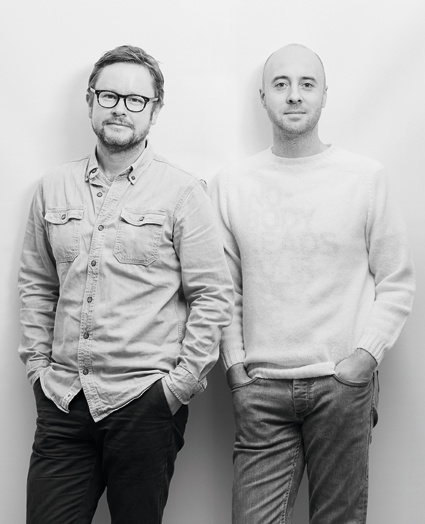 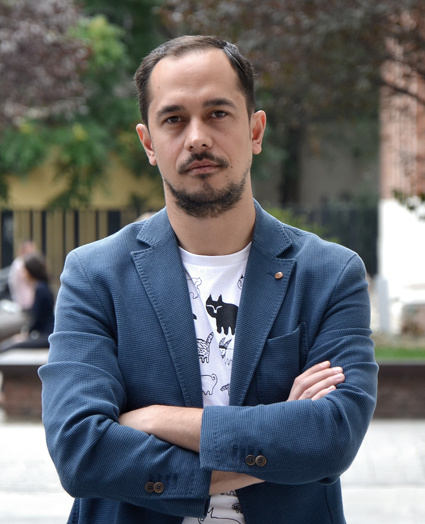