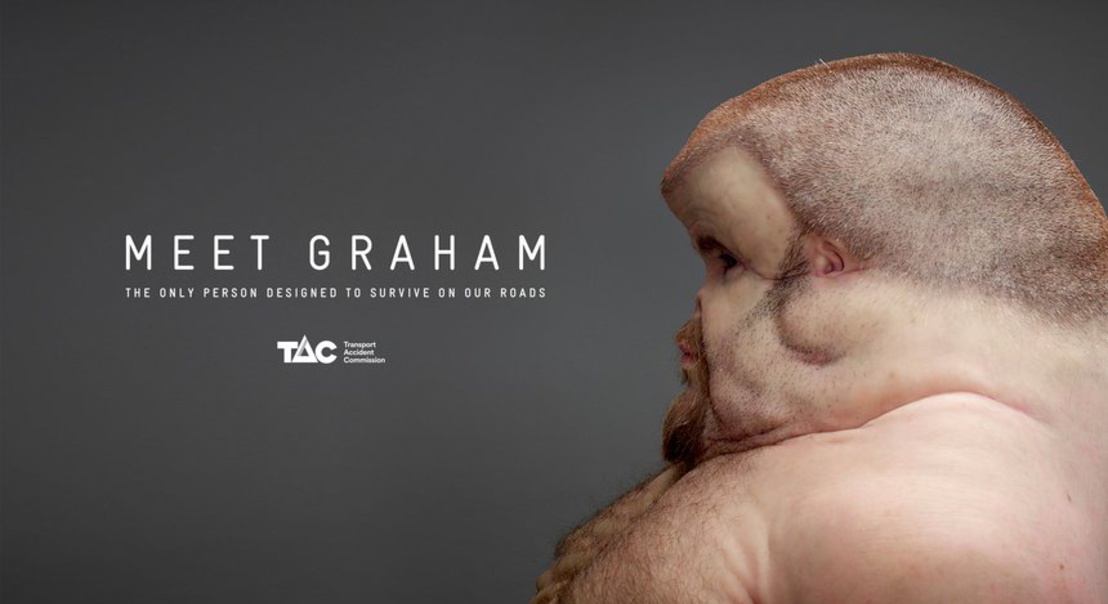 Michael Weinzettl presents some finds he made in the outdoor and print categories at this year's D&AD Festival in London and has a look at this year's Black Pencil winners.

I was in London this Tuesday to have a look at the entries for the various Pencils awarded at the 55th D&AD Professional Awards Festival. The judging had been compressed to one day and was, in fact, going on while I was wandering the halls decked out with print campaigns, posters etc. on the grounds of the Old Trueman Brewery in London's Shoreditch area. A  dizzying total 733 Pencils were awarded during that day of D&AD Judging 2017. 5 Black Pencils (which correspond with a Grand Prix at other award shows), 62 Yellow Pencils (their version of Gold I suppose), 180 Graphite pencils (Silver) and 485 Wood Pencils. My mission – as every year – was to find work that I had not seen before – either because it had not been submitted to Archive by the agency or came from agencies unknown to us (as, obviously, Lürzer's Archive is to them) and that I wanted to share with you. I was glad to see that, for the most part, we had featured  D&AD Pencil recipients in the magazine over the past year – whether in the Print, Film or Digital sections of Lürzer's Archive.

The top winner was We’re the Superhumans, a film to promote Channel 4’s coverage of the 2016 Paralympics which won two of the five Black Pencils given out, one each for 4Creative and Blink - the creative team and production team (respectively) who created the amazing film. It was our Spot of the Week 30-2016 on our website and featured in Vol. 5-2016.

Black Pencils were also awarded to INGO Stockholm for their Swedish Number campaign for The Swedish Tourist Association - which gave people the chance to talk to a Swedish person on the phone about the country - and to German agency Serviceplan (along with their Korean branch) for their work with DOT Incorporation creating the world’s first Braille smartwatch. Clemenger BBDO Melbourne also took home a Black Pencil for their Meet Graham campaign, which aims to promote better road safety by imagining how the human body would need to evolve to better survive on the roads. (The image at top of this blog is a kind of teaser poster for the integrated campaign. There is also an accompanying film which you can see along with the other Black Pencil winners in the gallery on the right.)

And here is some of the print and outdoor work that I had not seen before and liked quite a lot and thought worthy of inclusion here, as well as in the upcoming Vol. 3-2017 of the magazine (whether it got a Pencil or not): 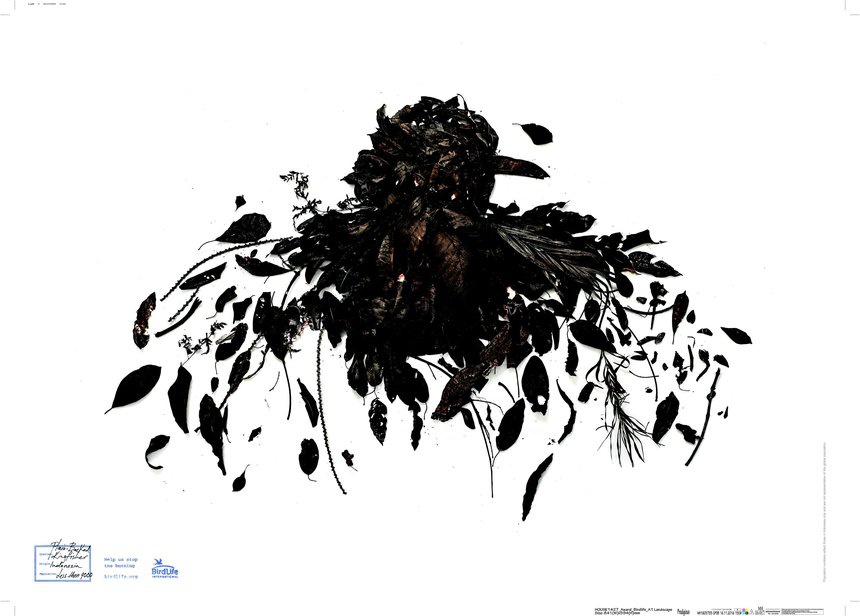 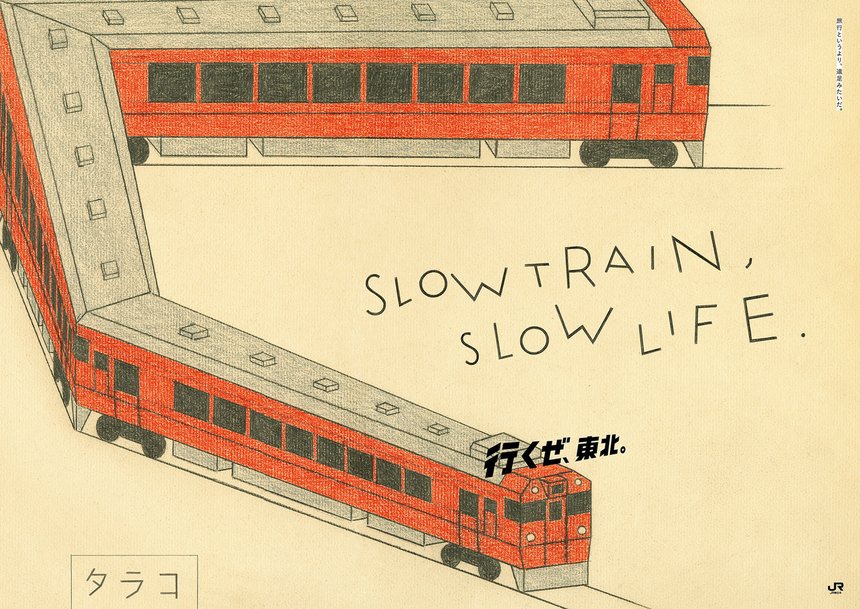 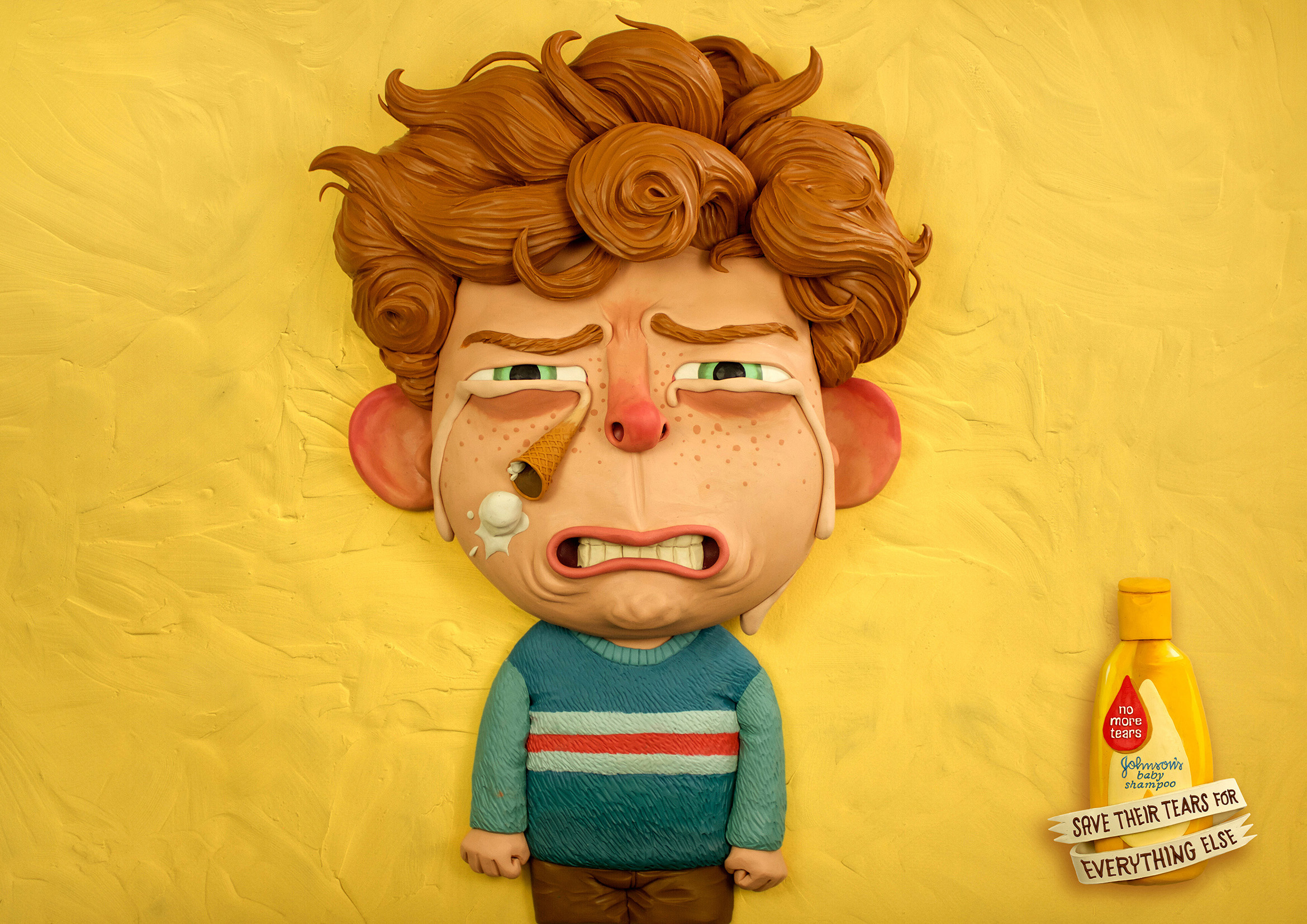 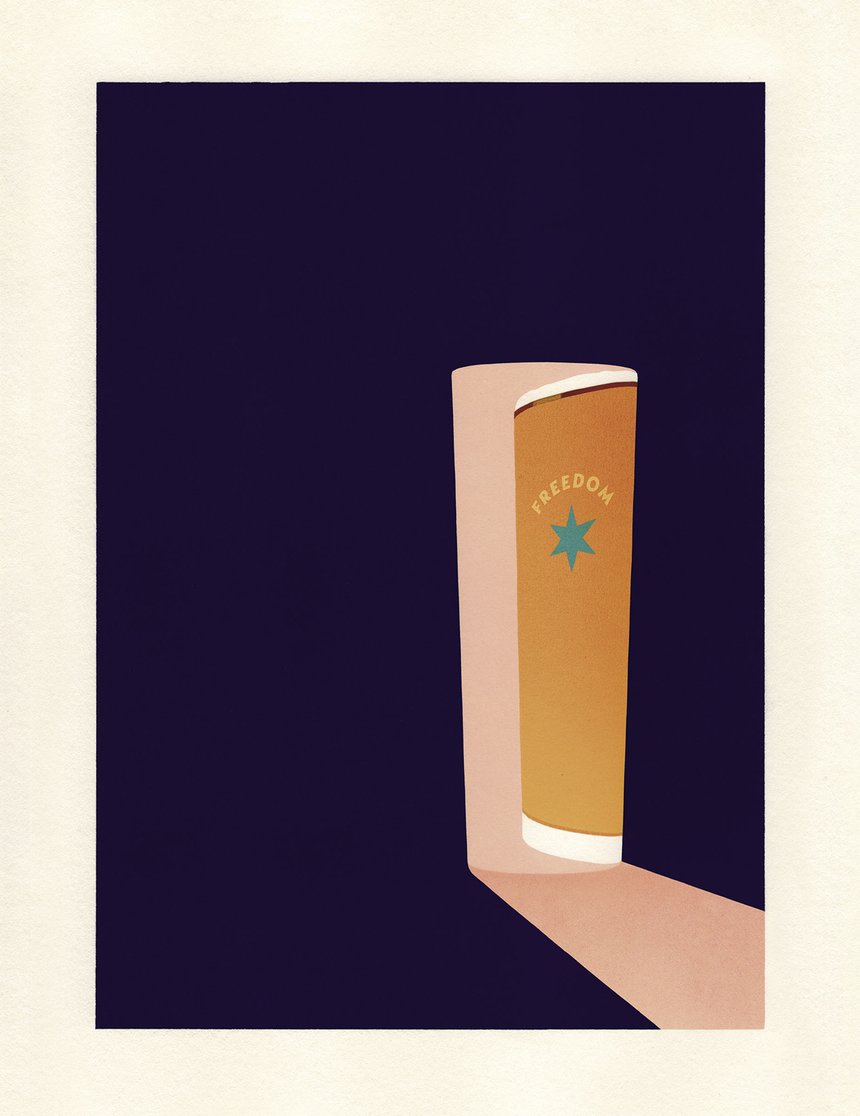 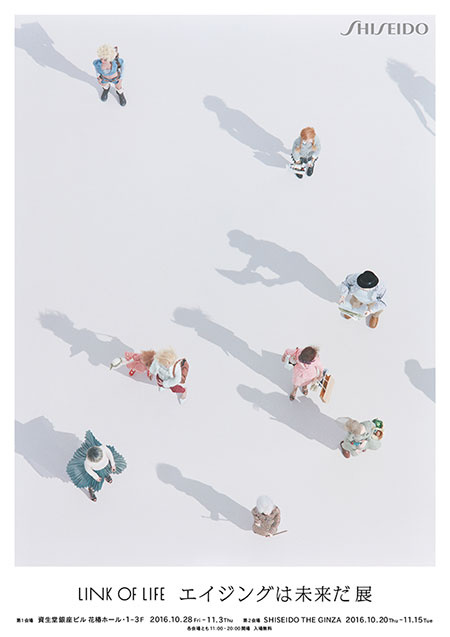 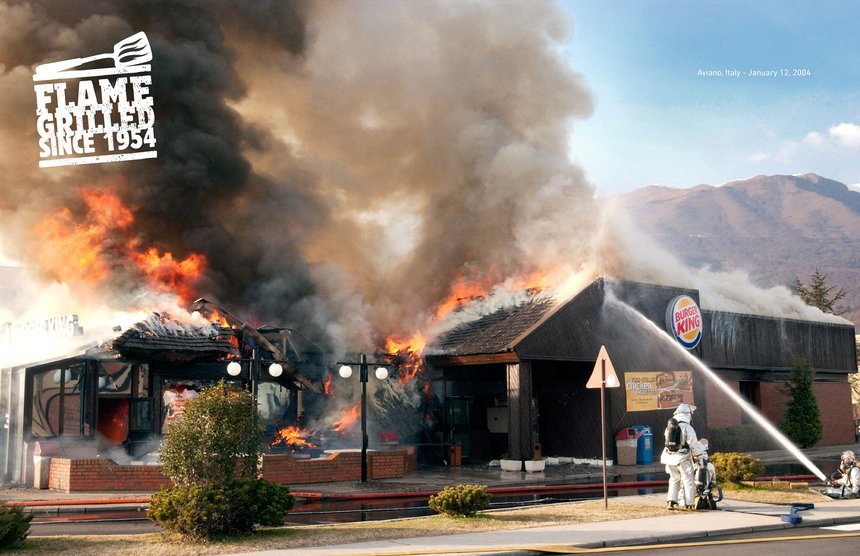 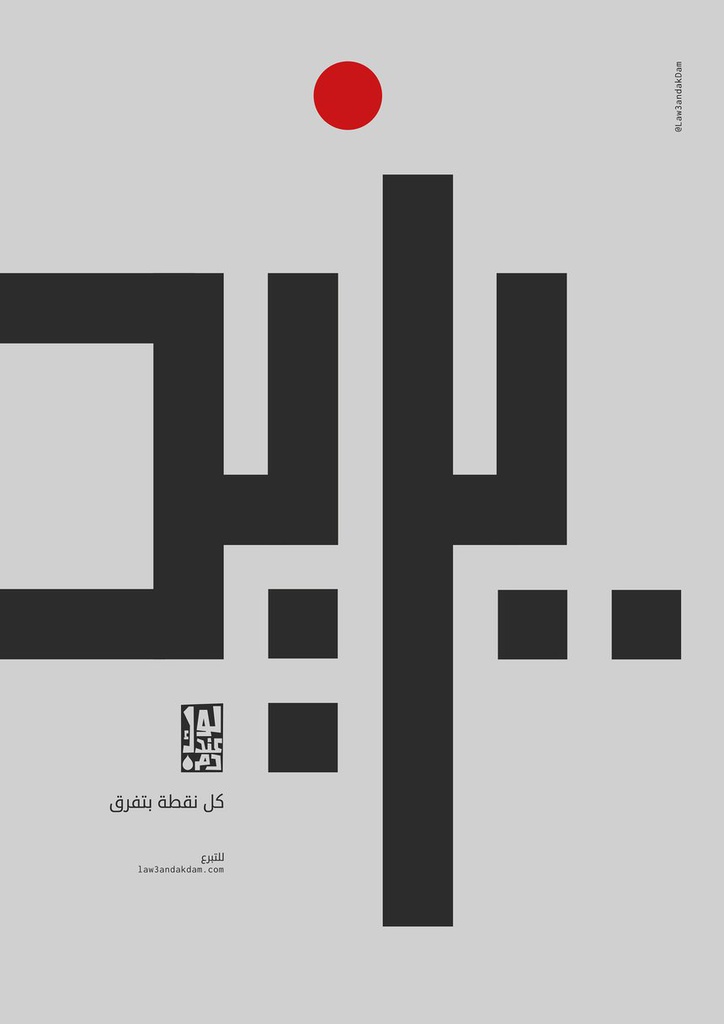 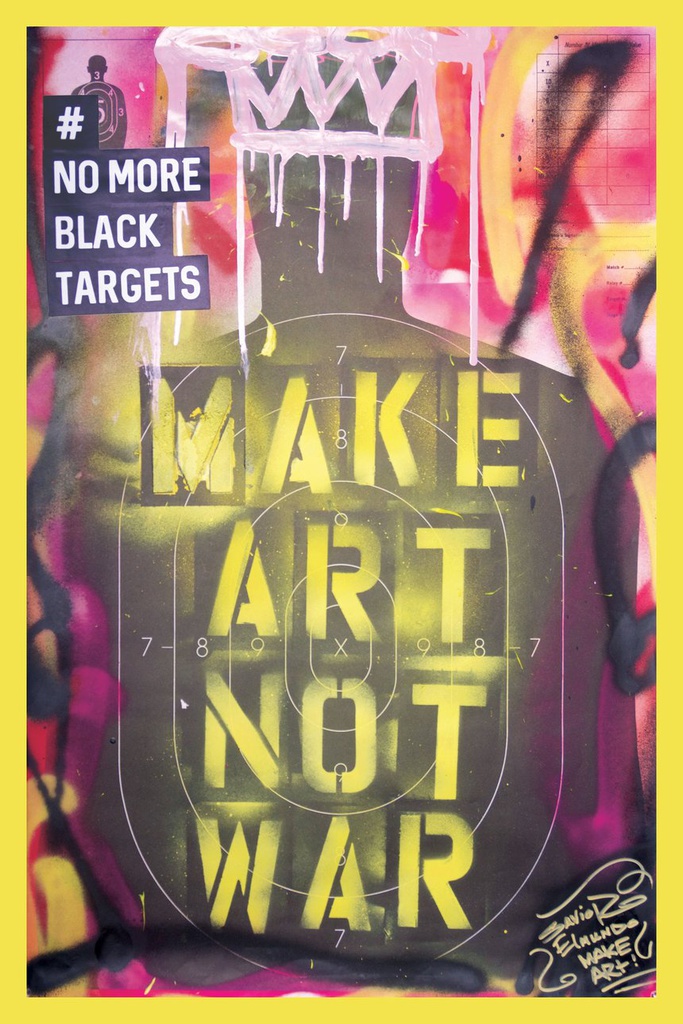