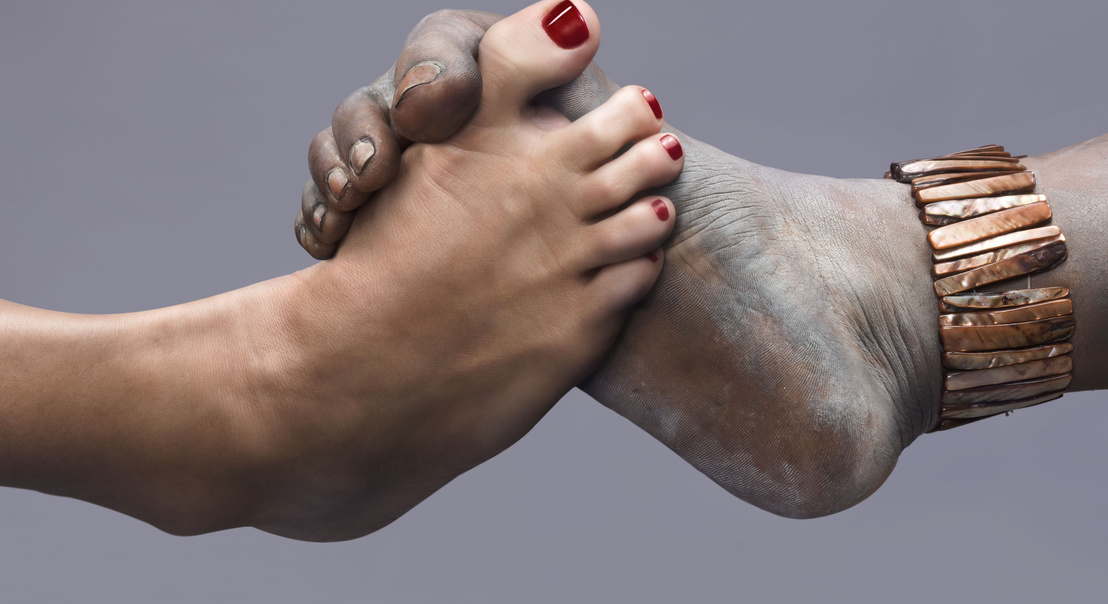 Editor-in-chief Michael Weinzettl presents what might be on the next Lürzer's Archive cover.

Vol. 3-2017 of Lürzer's Archive is the issue that will be handed out at the Cannes Lions Festival (17 -24 June). Although there is still more than a month to go, for production reasons we had to close entries for that particular issue this week. Which also means that we can show you what we're currently considering for the cover of Vol. 3. We won't ask you help us choose the cover this time around but any comments, ideas, and suggestions you might have can be made in the Comments section of this blog's Facebook posting and will, of course, be greatly appreciated. See the cover options below and the ads they've been taken from in the gallery on the right.

We start out with a cover image taken from a current campaign for Cirque de Soleil, which shows its performers as everyday members of the Las Vegas community. The campaign was created by Y&R, New York, photography by Russ Quackenbush. 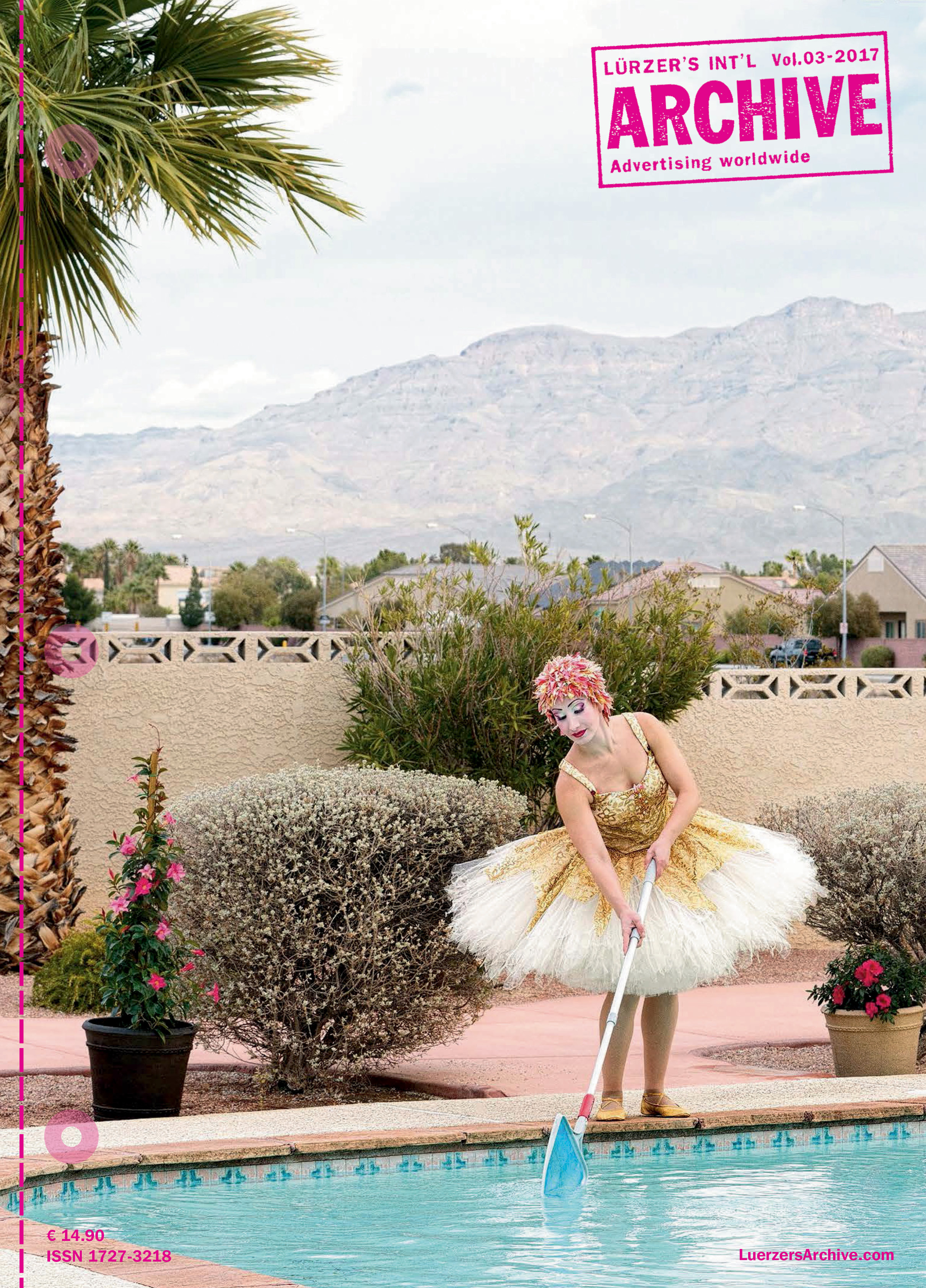 Up next a cover option that was taken from a campaign for Sriracha chilli sauce from the El Cabron company and created by Brazilian agency Africa. 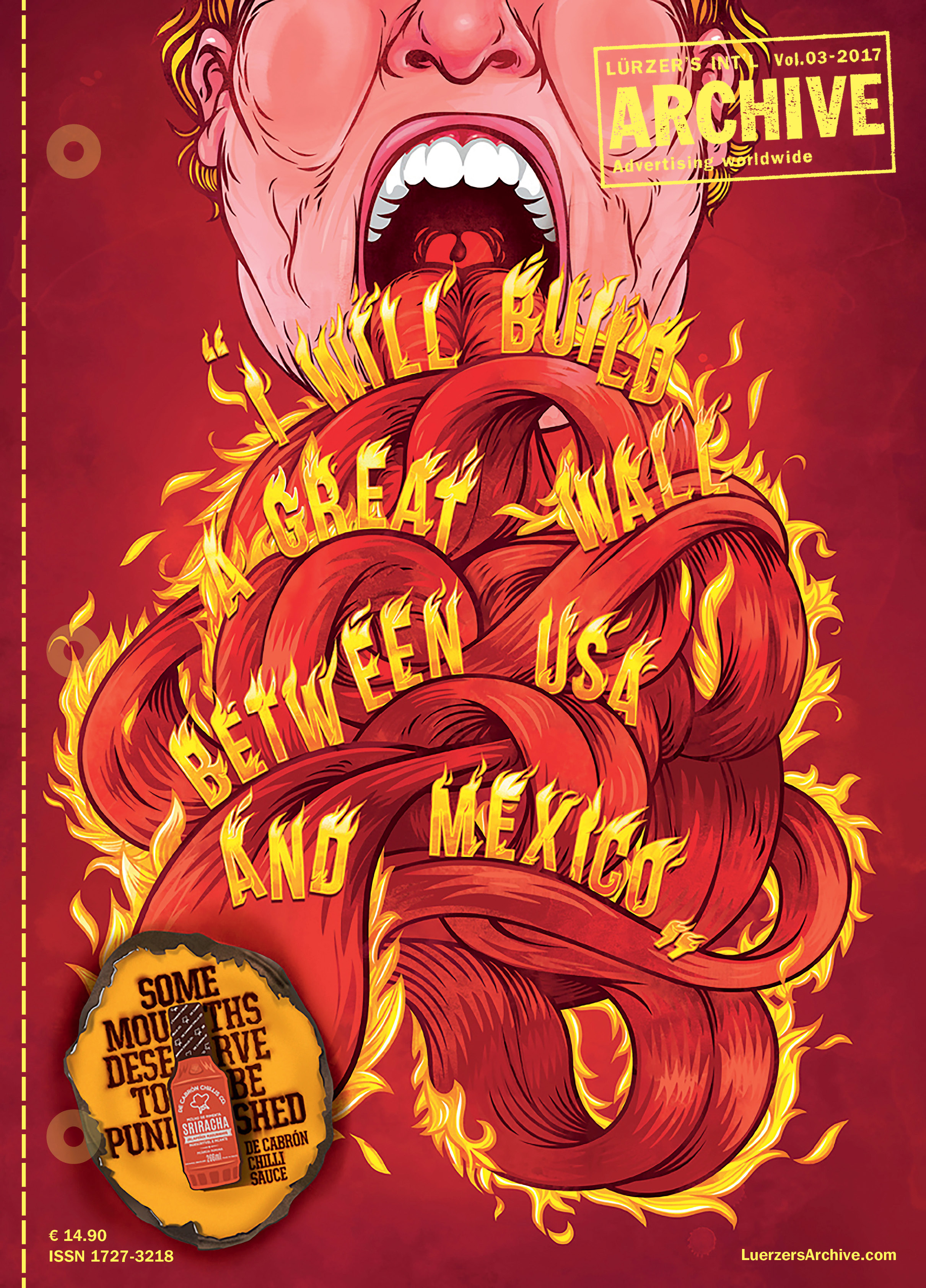 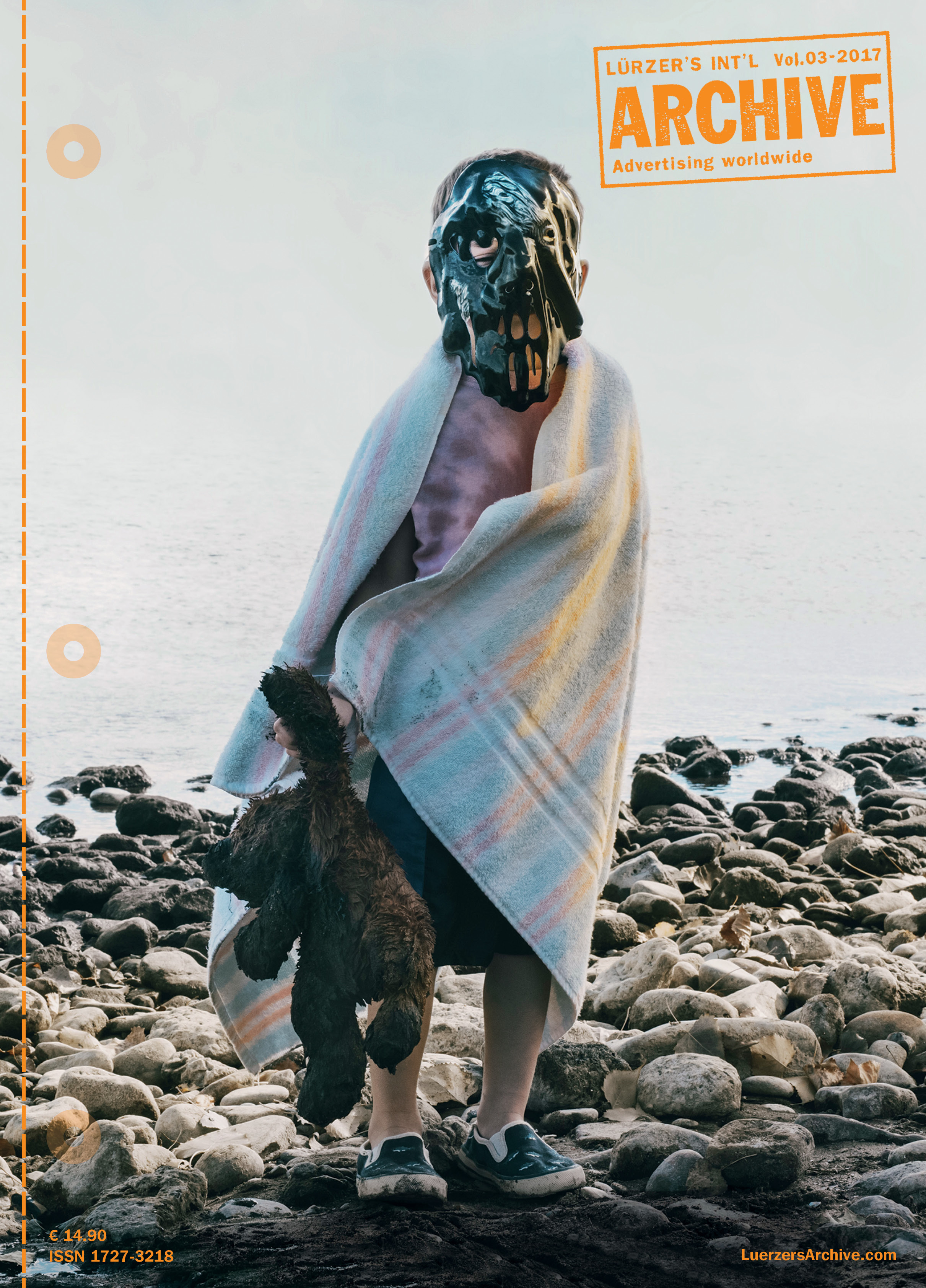 Up next a cover image that's part of a campaign for a special app devised for Spanish sports channel BeIN. The ads were created by Y&R, Madrid, the photography is by Ale Burset 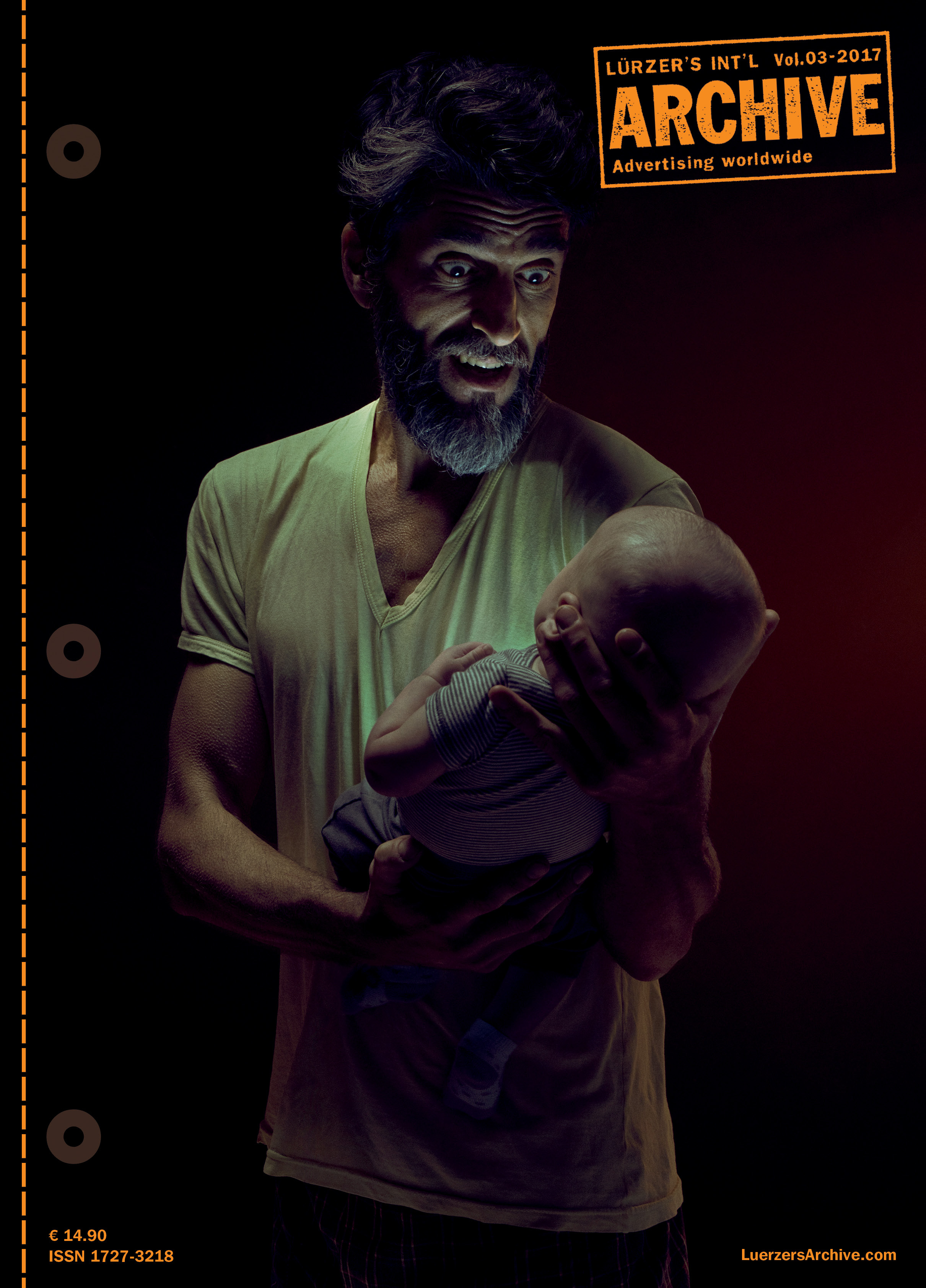 Number 5 of our cover options was cropped from a campaign for Angel Bins, an organization that collects used shoes and ships them to countries in Africa and Latin America to create a means of livelihood for families and small businesses to resell them locally. The ad agency behind this campaign is Alma DDB, Miami, the photographer was Claudio Napolitano. 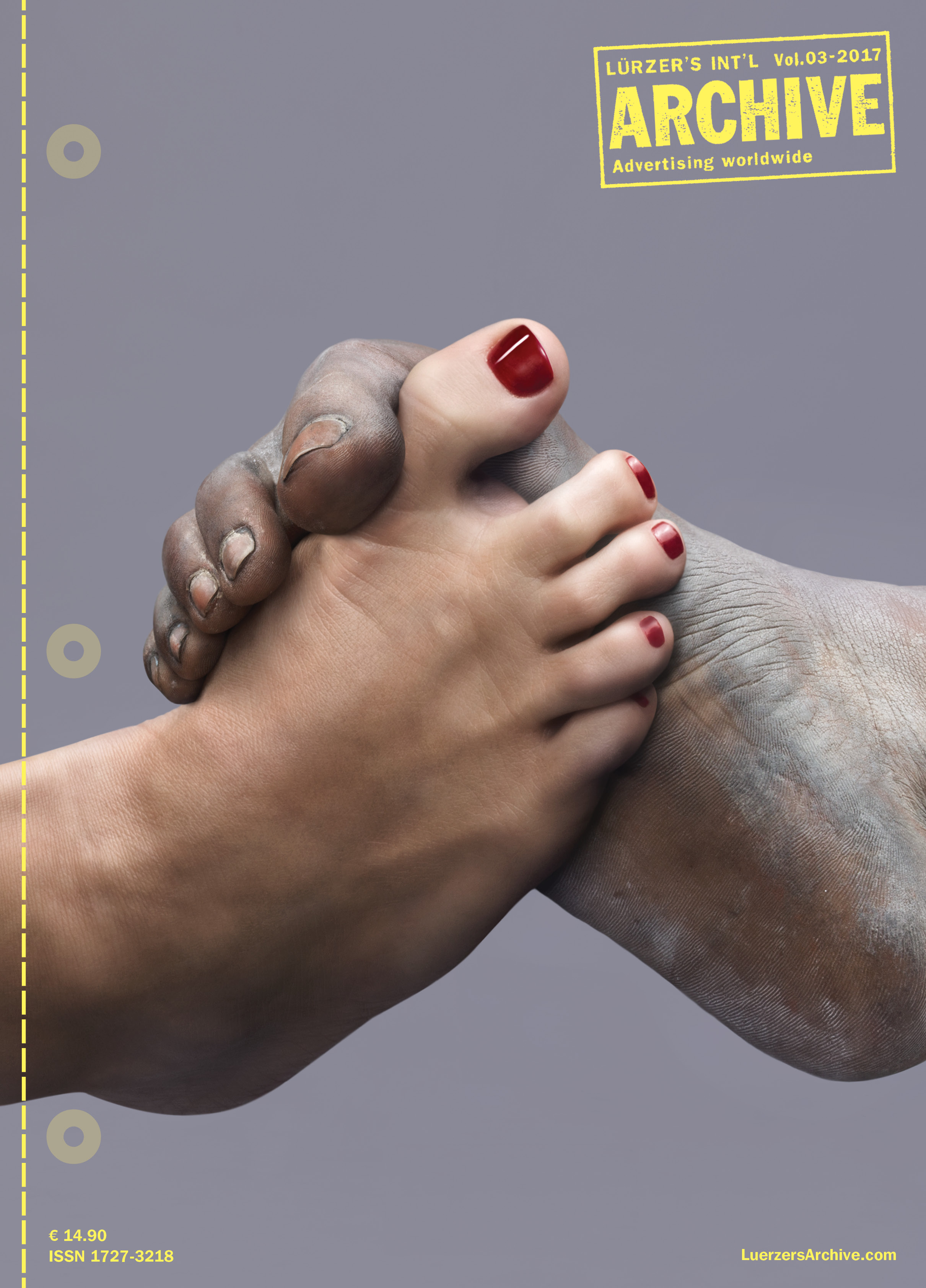 And the final contender for a spot on the front of the magazine is from yet another social campaign, this one from India for the Wold for All animal care and adoption. The agency is McCann Worldgroup, Mumbai. The picture puzzle, in this case, "Cherchez le Chien," was conceptualised by Pranav Bhide and executed by photographer Amol Jadhav. 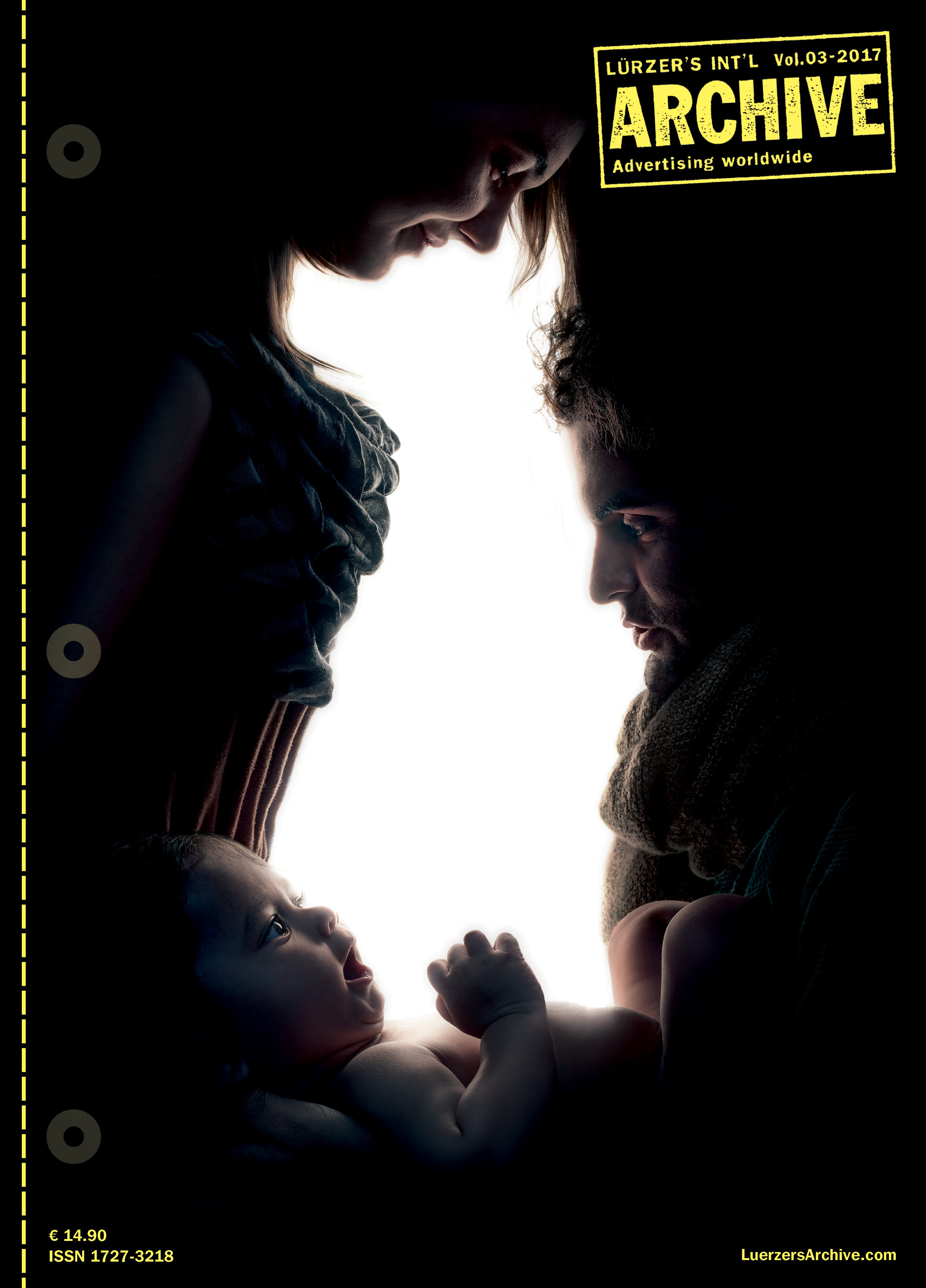 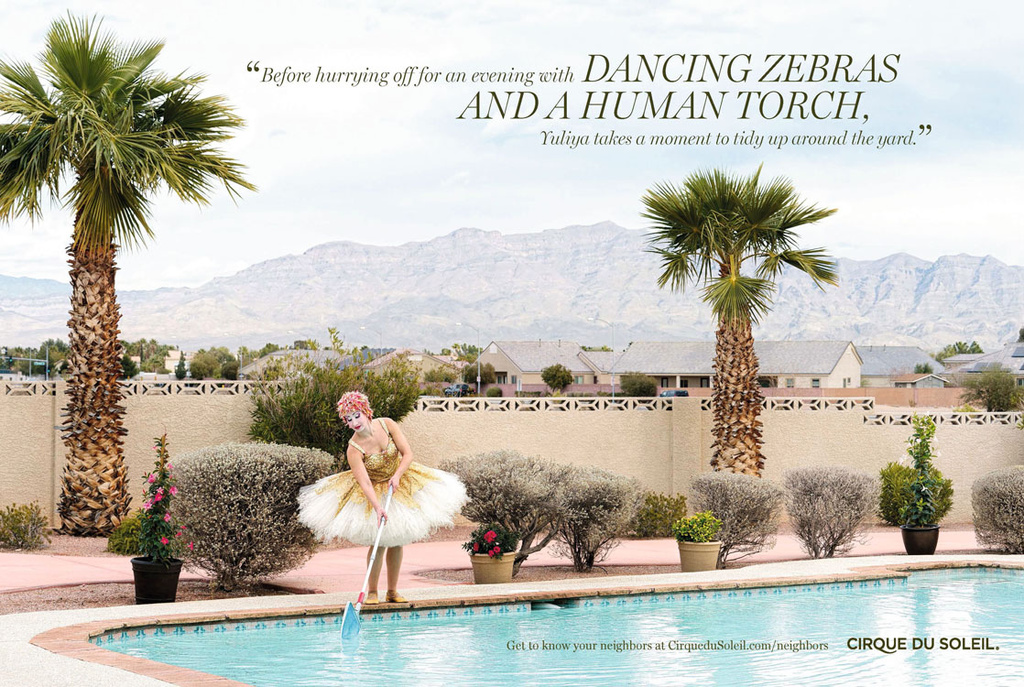 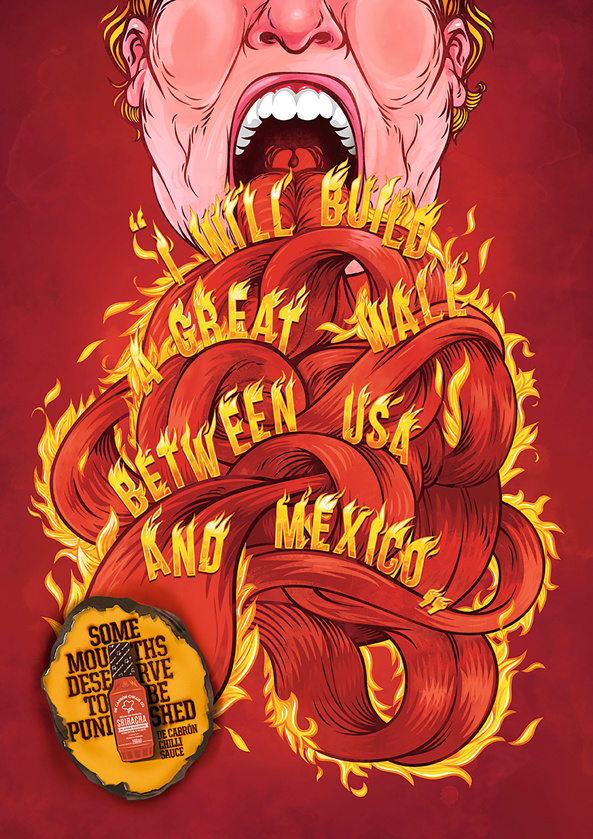 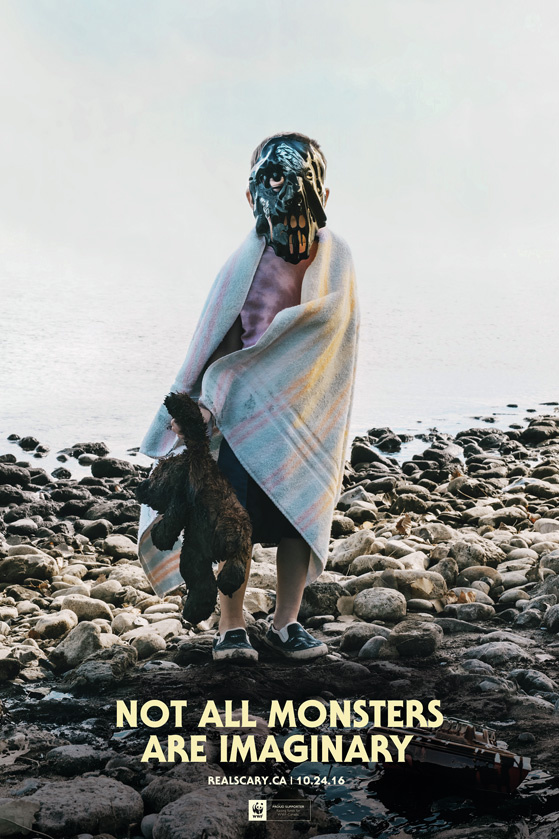 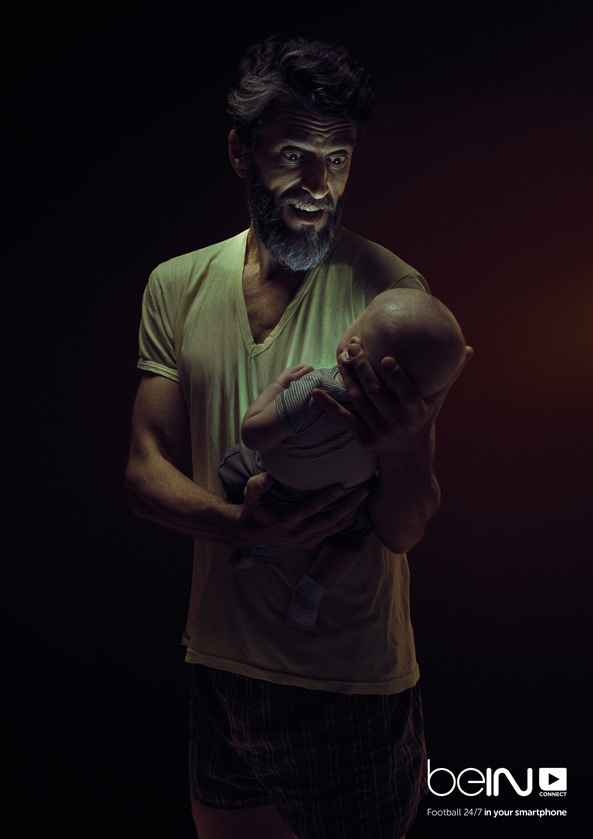 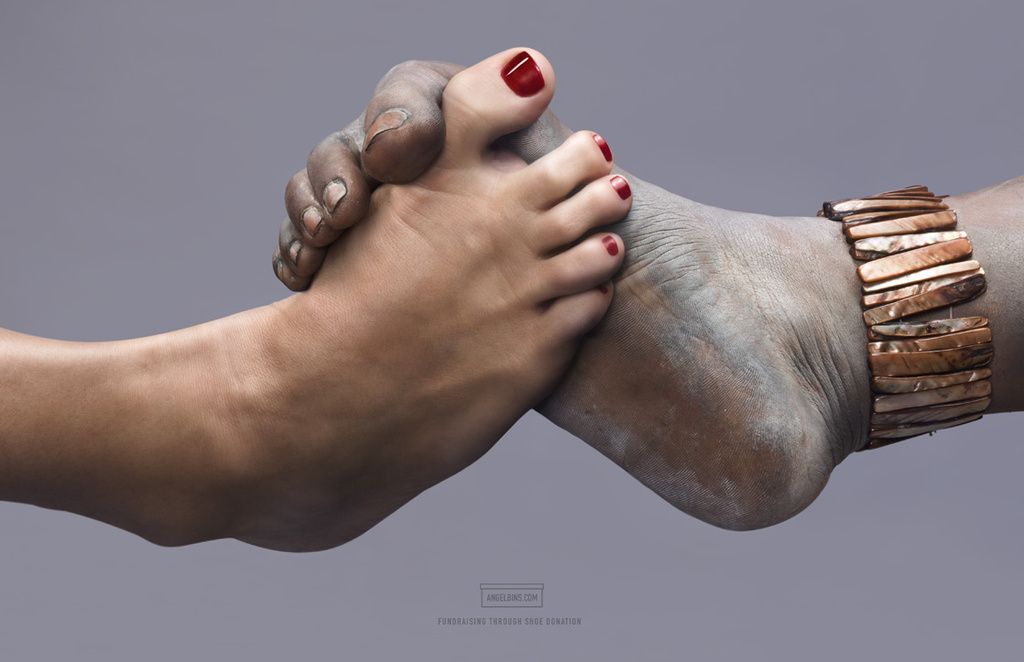