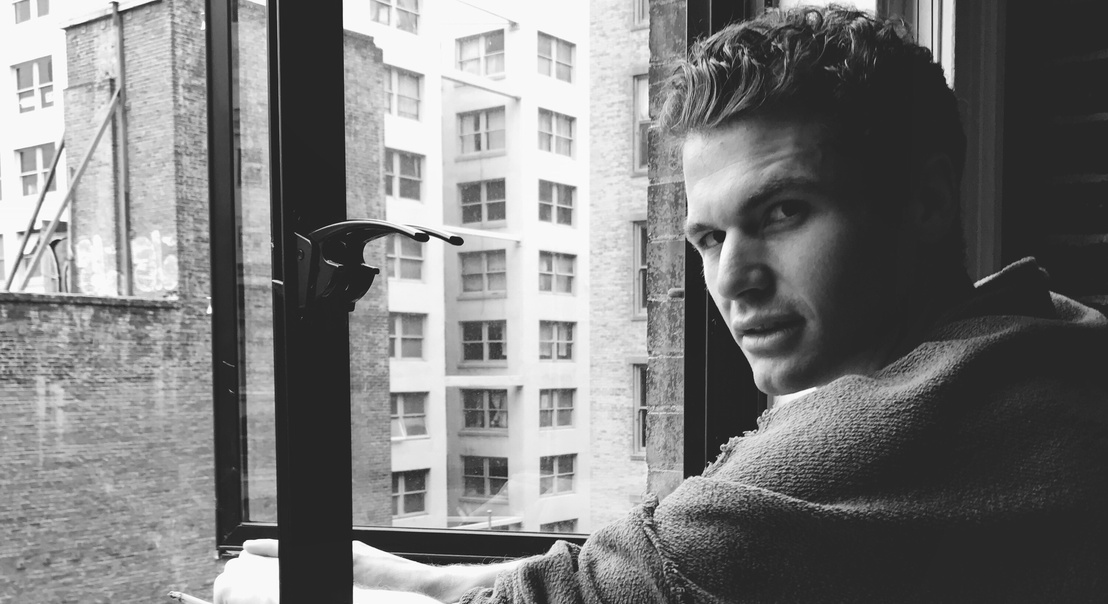 The old saying “the apple doesn’t fall far from the tree” rings true when considering Zach Anderson, son of award-winning photographer Andy Anderson. The 27-year old may have some big shoes to fill but he is confidently forging his own path in the field. Zach’s career is taking off after hanging his photography shingle at 24.

What made him first want to pick up a camera? “I was eleven or twelve,” Zach remembers. “My dad gave me his old Holga. When I was 15 he gave me a Contax 645 with a Polaroid back. I saw Pulp Fiction with my mom when I was nine and decided I wanted to make films! I was a film major and photo minor then I switched after a semester. I realized I could tell a story in one image. It’s all me rather than some crazy force of 100 people!”

Zach honed his photography chops as an intern in the photo department at Rolling Stone and Men’s Journal, following that with a year-and-a-half working with Brent Humphreys in Austin and assisting Andy on assignments. Born on Fairchild Air Force Base in Spokane, WA, he has settled in Los Angeles after stints in New York City, San Francisco and Austin. His location in downtown LA suites his lifestyle: documenting the cultural life of one of America’s biggest cities, while flying off on assignments and doing portfolio presentations with his ace agent Candace Gelman. Under Candace’s able wing, and with the keen eye of creative consultant Bobbi Wendt, Zach has refined his portfolio, updated his website, adopted a logo and tackled his career with boundless enthusiasm. Zach is quick to laugh, eager to learn, and ready to take on any challenge. All that energy and drive is contagious.

“When I first met Zach I was so blown away from his imagery and also what a polite, fun and smart young man he was,” Candance Gelman explains. “Zach’s ability to tell a story is extraordinary. The way he sees the world through his camera won my heart. I did not expect to be so impressed with another young talent who was just spreading his wings. I knew he would be a build and it would take a bit more time and work to introduce him, but I knew I had to trust my instincts and my instincts were right—our clients are loving Zach's fresh imagery.  I am so proud to represent him and to help him realize his vision and become the artist he wants to be. This has always been the most rewarding part of my career as an artist agent.”

Bobbi Wendt, who started working with Zach when Candace added him to her roster, adds, “I was surprised to see how much work Zach already had in his archive as he is still a very young photographer. It was quickly apparent during my archive edit that he already had established his own unique style,” she relates. “Whether the images were sharp as a tack or blurry, grainy, with or without flares, sometimes highly saturated, sometimes barely there—almost a vapor—they all worked and played well together. There is a continuity and confidence in his work that is rare and soulful. For Zach, it's all about capturing the freedom and emotion of the moment.”

An avid runner, Zach is a living advertisement for skinny jeans. His lifestyle and his work embody the zeitgeist of the millennial generation’s approach to 21st century life. Shaped by a political age that threatens their rights, his generation is fighting to maintain the advances made under the Obama administration. Bobbi Wendt lent him a rare 1958 50-star flag (the flag makers knew that Alaska and Hawaii would join the union in 1959 and manufactured a flag with two stars covered) that he travels with and photographs in each city he visits. The collection of photographs Losing My Allegiance defines the mood of the resist movement in America.

Growing up in Mountain Home, Idaho, population less than 15,000 at the last census, he has a deep love of nature; he has the iconic outline of the state tattooed on his forearm. He found life in NYC claustrophobic and manages LA well, when he’s actually home, because of the close proximity of nature from ocean, to desert and mountains. Most often these days he is 30,000 feet in the air, crisscrossing the country on assignments for clients like Ford and CMT (Country Music Television).

When he attended art school in Santa Fe, students weren’t allowed to shoot digital until the second semester of sophomore year. He credits that and learning darkroom skills from his dad for forming his style. His subject matter came naturally. “I was one of the skater kids,” Zach says. He grew up photographing his quirky musician and skater friends —with that Contax—and that’s when he discovered at a young age his other passion in life, music and going to shows/festivals.

A serious music devotee, he has notched over 1,500 music festivals and concerts to date. A fan of the Sasquatch festival in Washington, he has attended and documented it since he was seventeen years old and is primed for his eleventh round this Memorial Day weekend. He specializes in lifestyle, music, fashion, and authentic and unvarnished portraits of musicians and fans, club goers and city dwellers.

Of course his biggest fan remains his pops, whose career advice he’s taken to heart.

“I have always spoken to him about finding his own voice,” Andy Anderson says. “I think he has done that. His color work is really special; he uses that element to tell his visual story. It was never my goal to have my children follow in my footsteps. I wanted them to choose something they loved, but to see him blossom into a photographer…” he trails off, clearly proud of both his son’s career choice and his talent.

A coterie of loose-limbed friends with distinctive profiles adds a certain Warhol-like element to Zach’s work. His nocturnal photos perfectly encapsulate the ambiance of Los Angeles, the slightly gritty, slightly outré city of angels and dreams.

What does he want to achieve with his images? “I love light,” he replies. “It’s all natural light what I do. I want to inspire people as much as other photographers have inspired me. I want to capture the world, if Trump doesn’t ruin it, of course,” he says with a laugh. He has assistants wanting to work with him now, so it’s all come full circle. “It’s weird. I’m still a kid too,” he says.

“My dad has always told me to be true to myself. He’d say, ‘Life is about happiness, do what makes you happy.’ I’ve always remembered that. It’s not about money,” he relates.

If it’s not about money, it might be about adventure. He’s traveled the world from Swedish Lapland to Tanzania, everywhere in the US, Mexico, and all over Europe, beginning with a solo 2 ½ month backpack trip at age 18.

“It’s my world right now,” Zach claims. “I’m excited to see how the next 20 years go. How I transform.” For now, he is looking forward to being a first-time uncle this fall, and can’t wait to see where the next call will take him.

To see more of Zach’s work, visit http://www.zachandersonphoto.com or www.candacegelman.com. 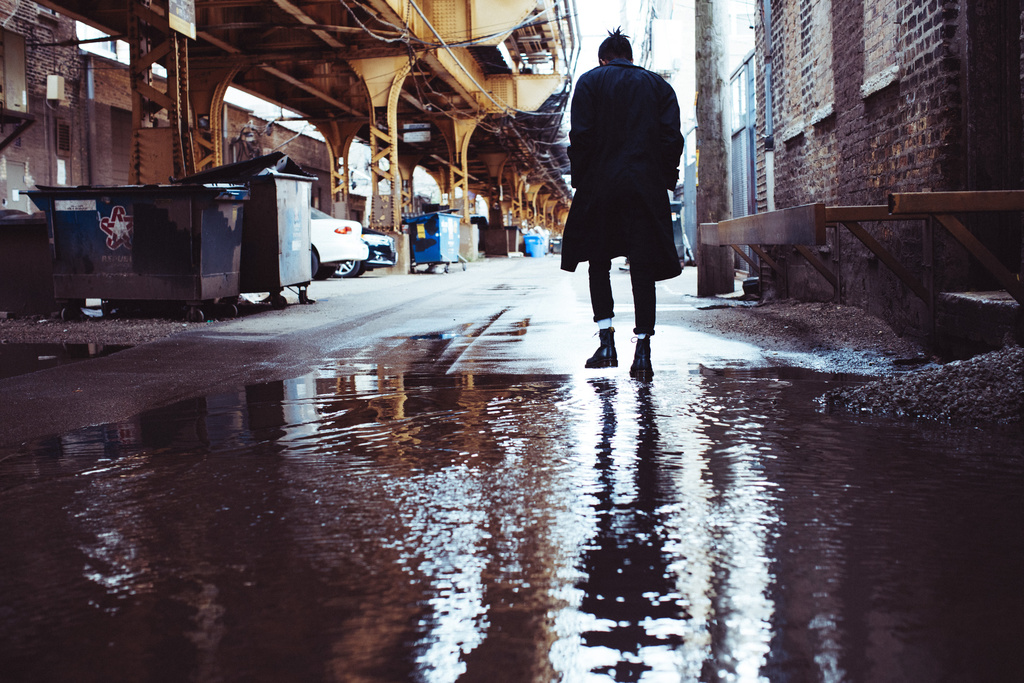 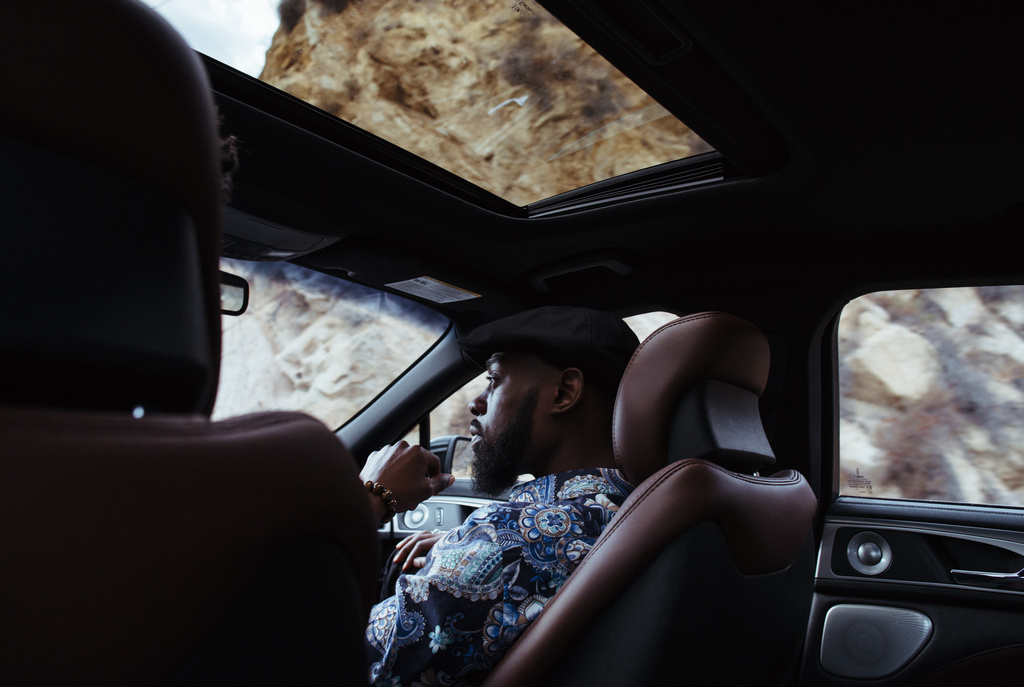 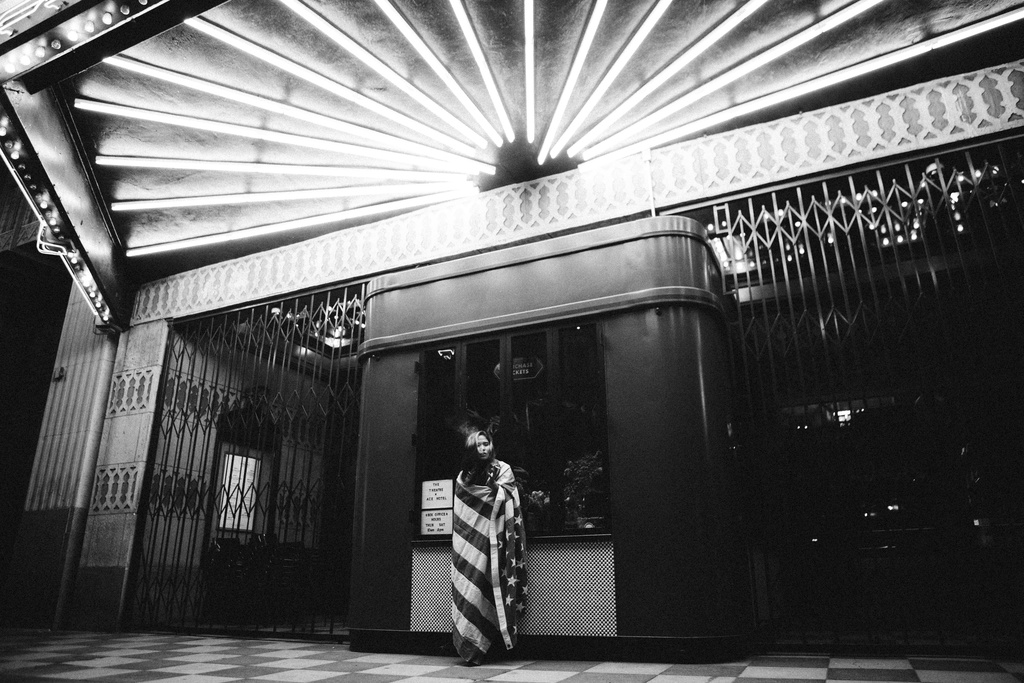 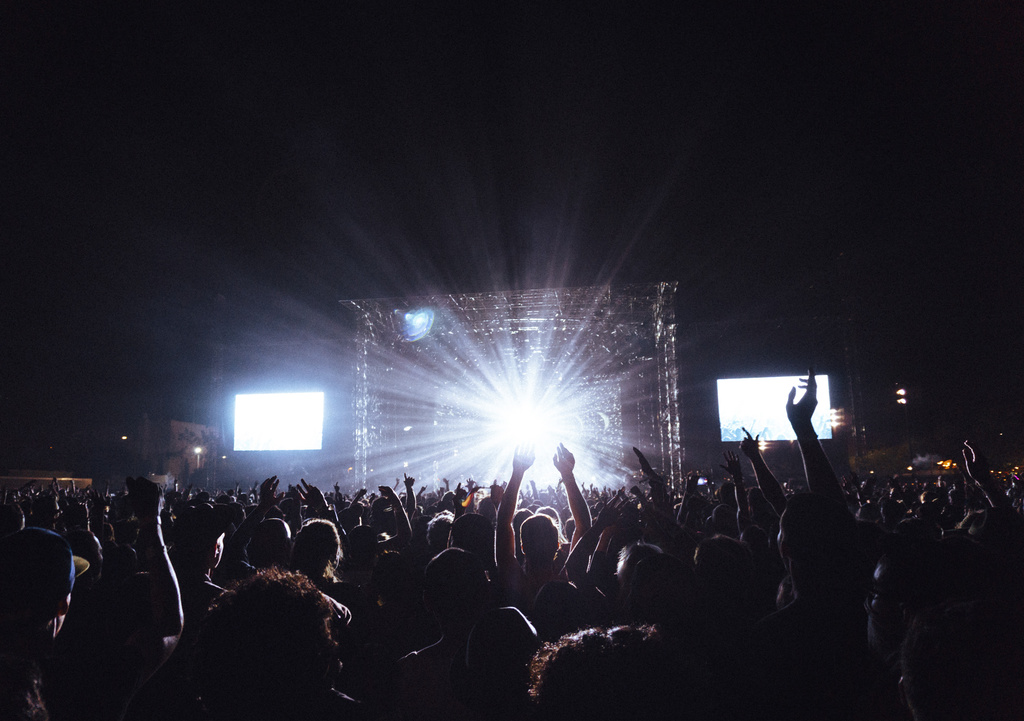 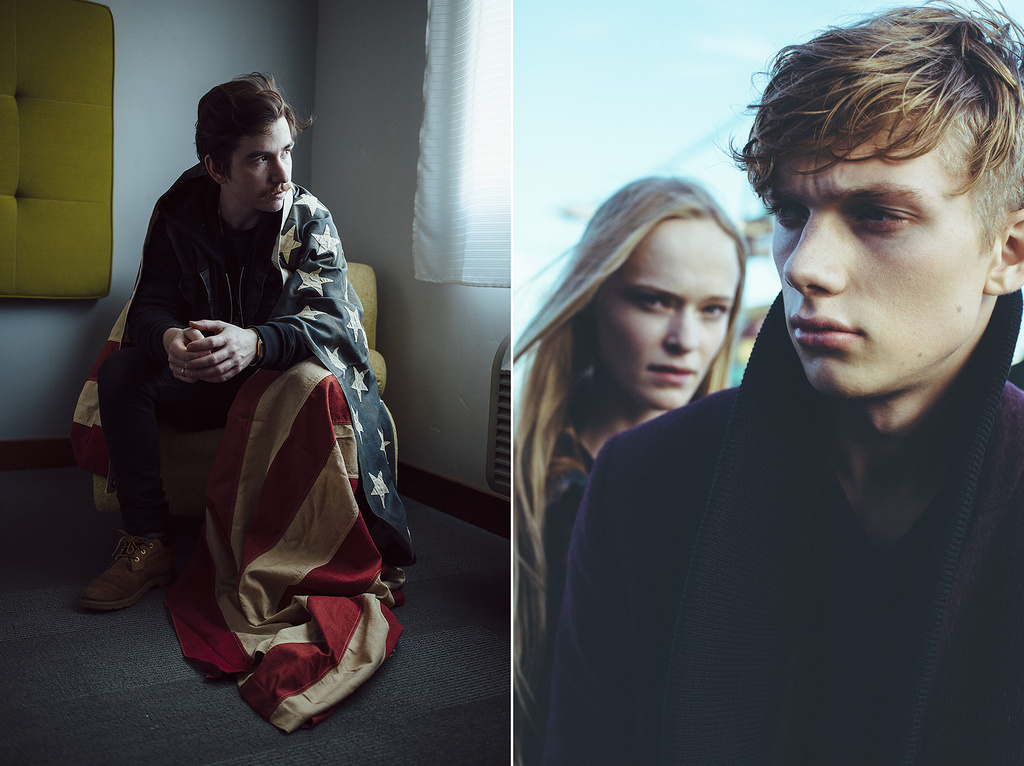 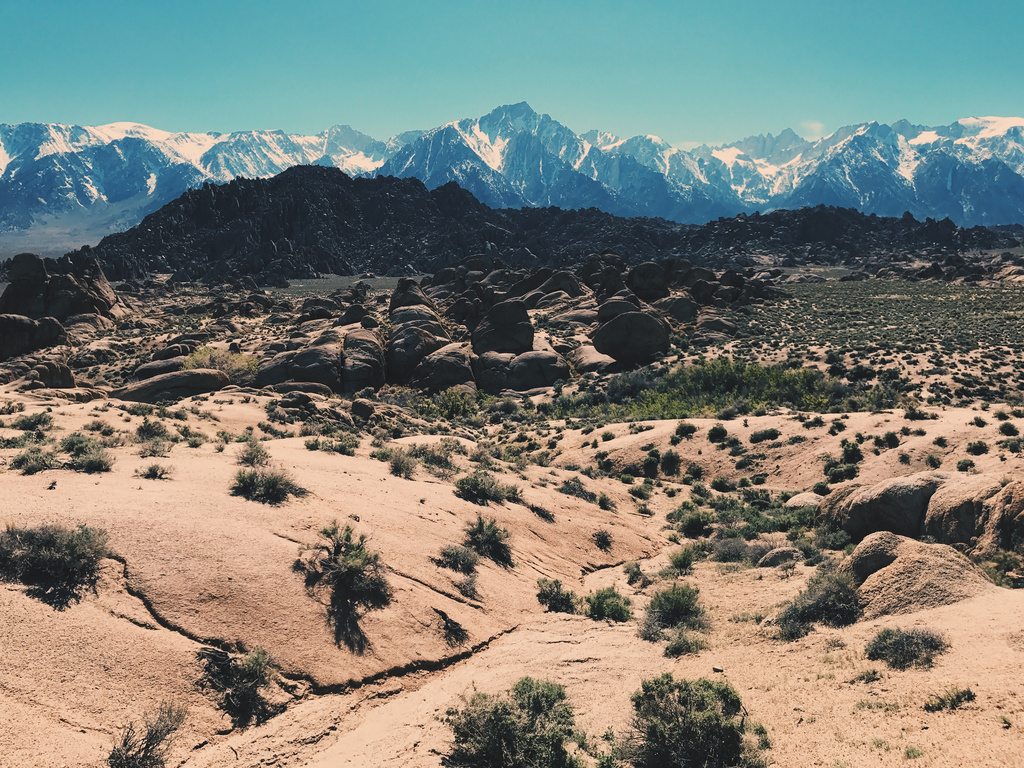 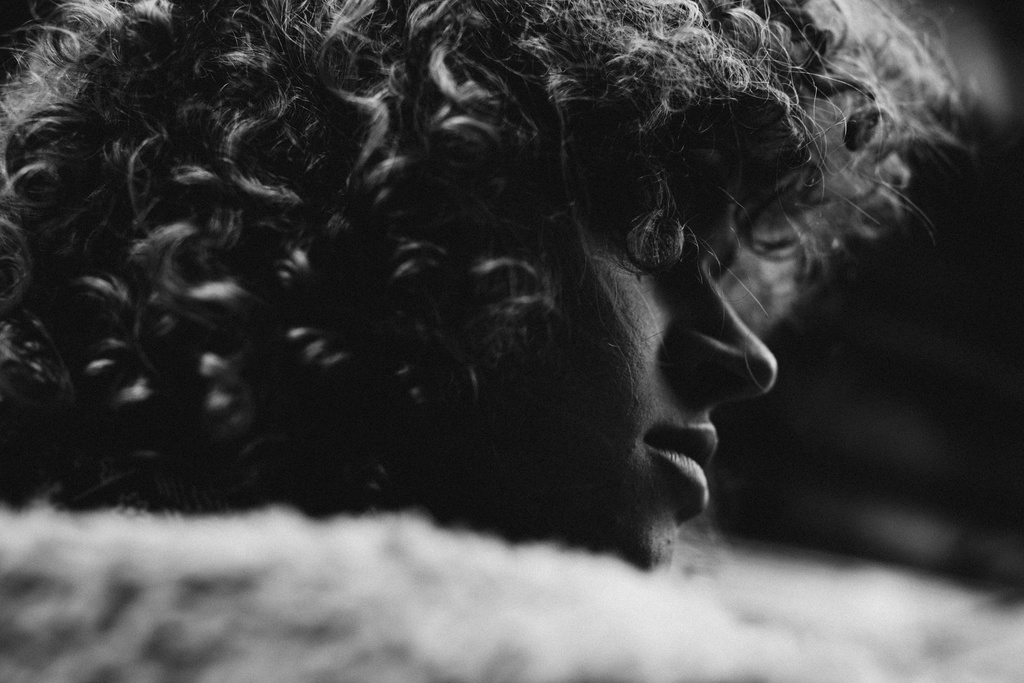 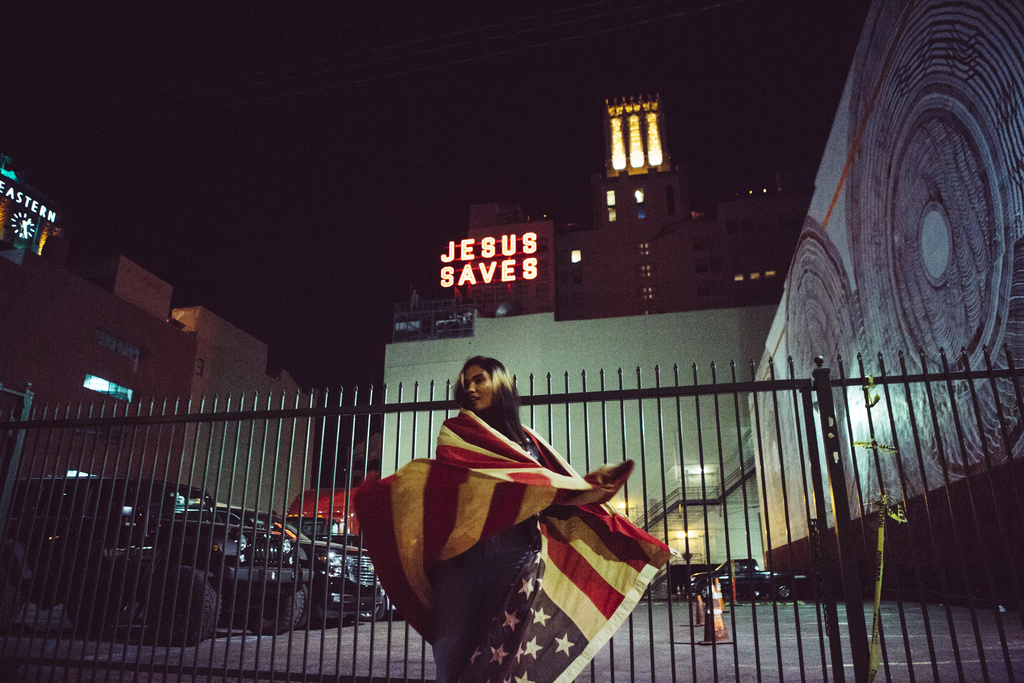