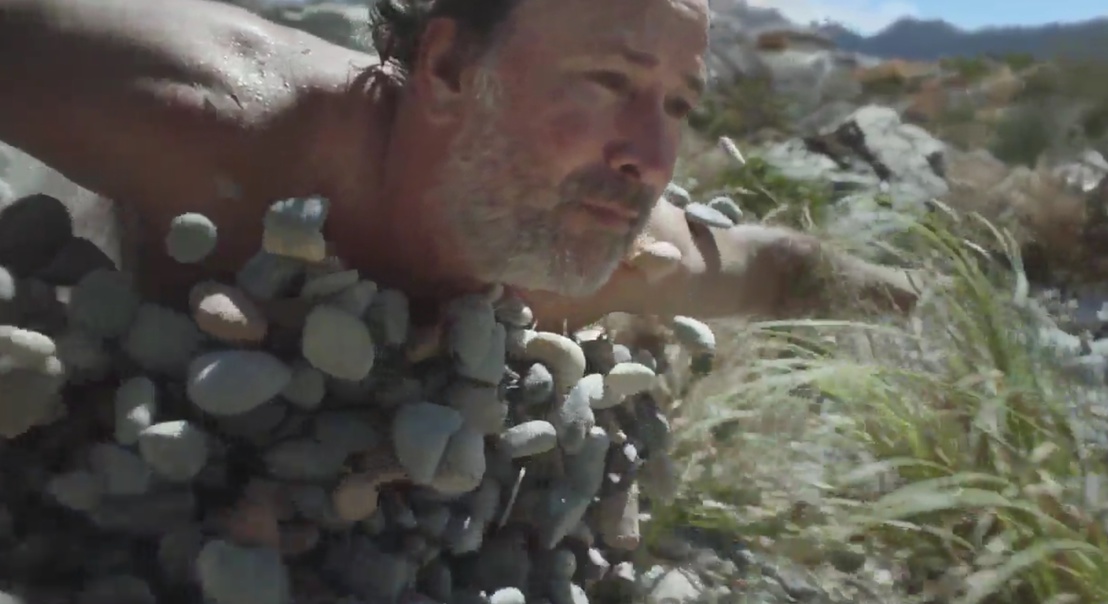 Since I had just returned from Hamburg where I was judging the Aufschlag award show, I didn't really feel like making the trip again a few days later when the ADC (German Art Directors Club) had their annual festival/awards show. As it turned out, I didn't miss out on much. I'm mostly interested in print/outdoor advertising and film, and at least with regard to the former, there wasn't much to discover for me. Only two Gold Nägel (nails) were given out in print and both of them were (or are about to be) featured in Archive magazine: The Pepsi campaign by BBDO, Düsseldorf, was published in Vol. 4-2016, and the ad for the Tagesspiegel by Scholz & Friends, Berlin, which won the other Gold in print is in the upcoming Vol. 3-17, was even briefly considered as a possible cover option for that issue. (You can see a mock-up of the cover in the gallery on the right. In the end, we just couldn't face the idea of having to look at that unspeakable president's face more than we already have to.) 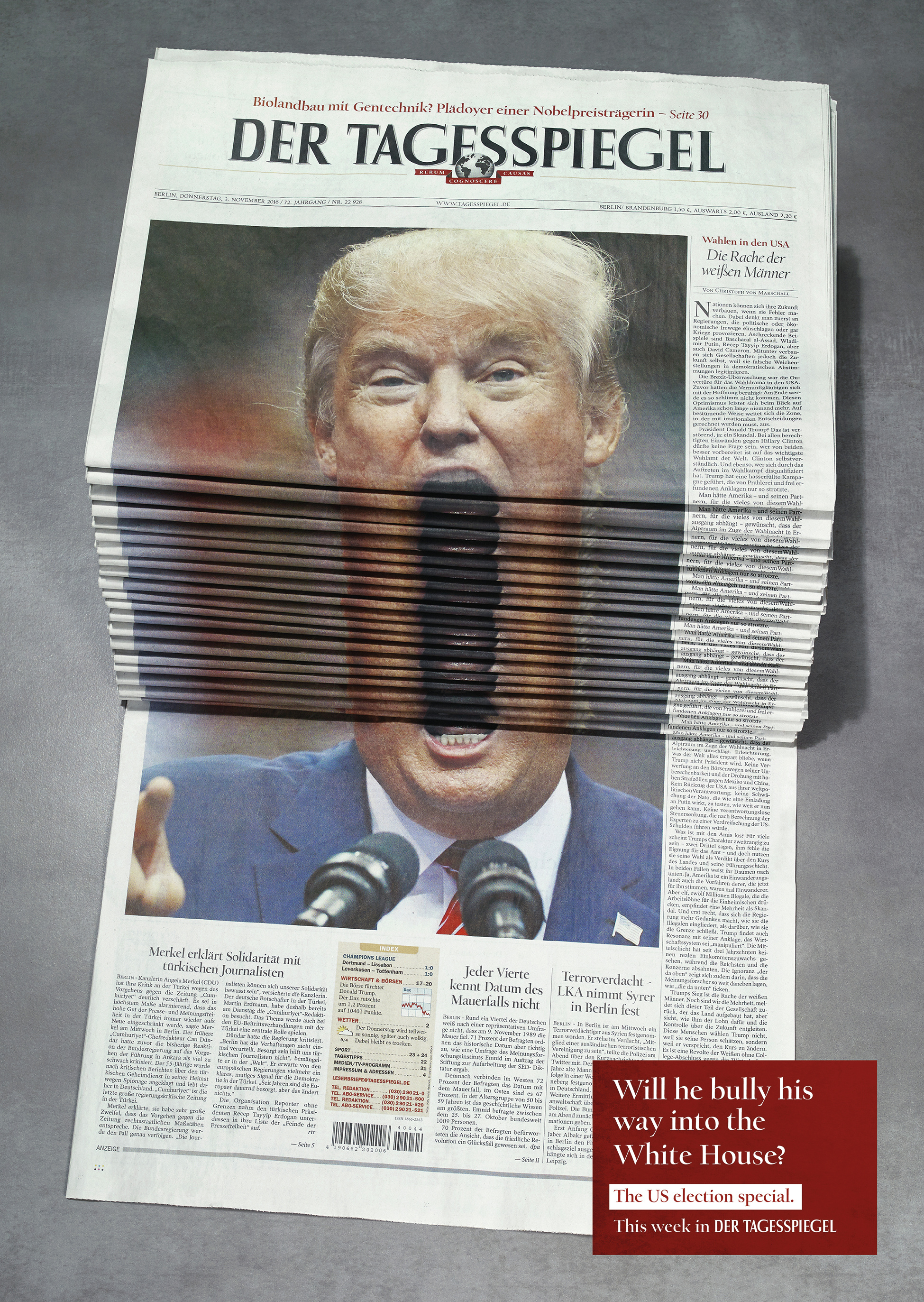 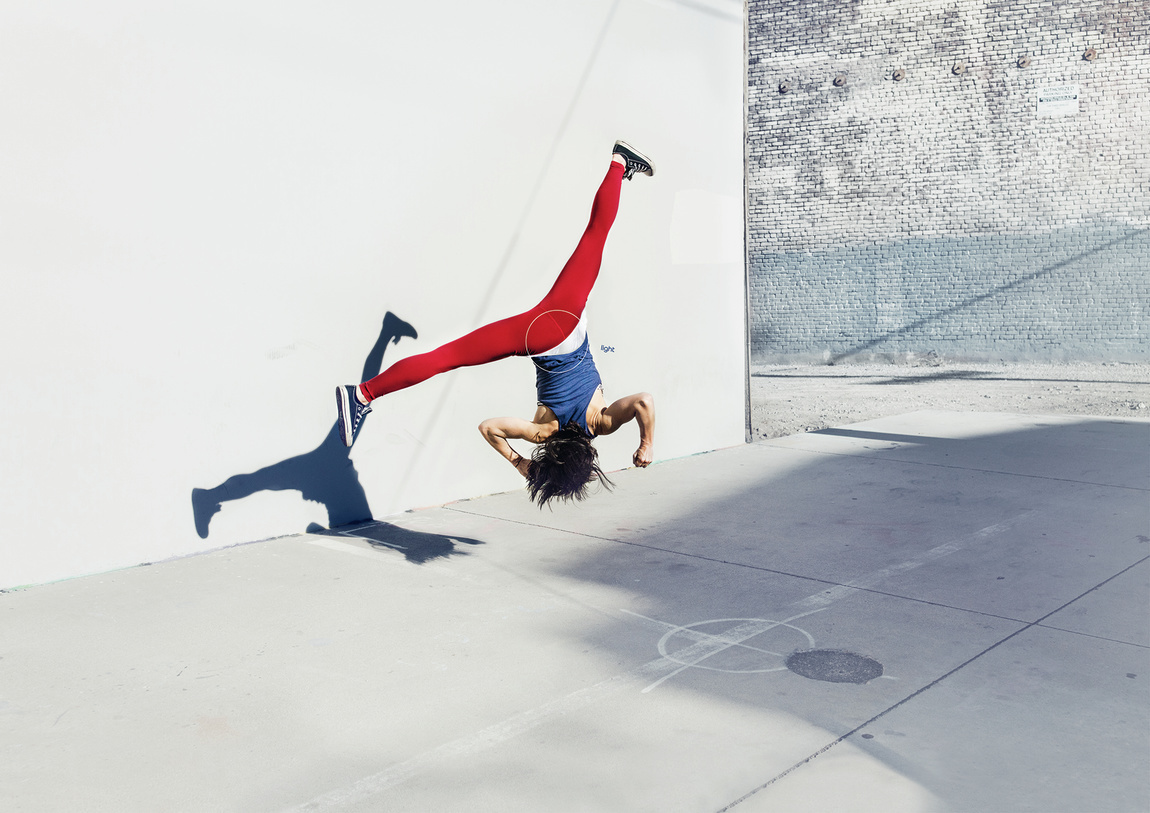 As for Film. we featured the Hornbach campaign, we did not, however, include the VW "Laughing Horses" spot by Grabarz & Partner, Hamburg in our selection as I had found this commercial already quite stupid (and, irritatingly so on repeated viewing) when I first saw it at the Epica Awards last November in Amsterdam. Check it out in the gallery on the right and let me know if you agree.

On the 17th May, two days ago, the winners of the 2017 Creative Circle Awards were announced at the Roundhouse, CC's usual venue for their award shows which is located in Camden.  Creative Circle is the UK's – and in fact Europe's oldest award body – and dedicated to creativity in British advertising and judged by UK creatives only. This year’s Most Creative Agency award went to AMV BBDO, who also picked up the Gold of Golds, alongside Stinkfilm, for their SCA Bodyform campaign.

Gold in the print and outdoor categories went to “Doors of Thrones” for Tourism Ireland, referencing the series Games of Thrones and designed to celebrate the country’s connection with the award-winning show. A series of 10 beautifully crafted doors were carved from trees that fell during a storm at the show’s filming location, each depicting an episode from the show’s Season 6. These were hung in pubs at various tourism hotspots across the country. It was featured in Vol. 1-2017 of Lürzer's Archive. 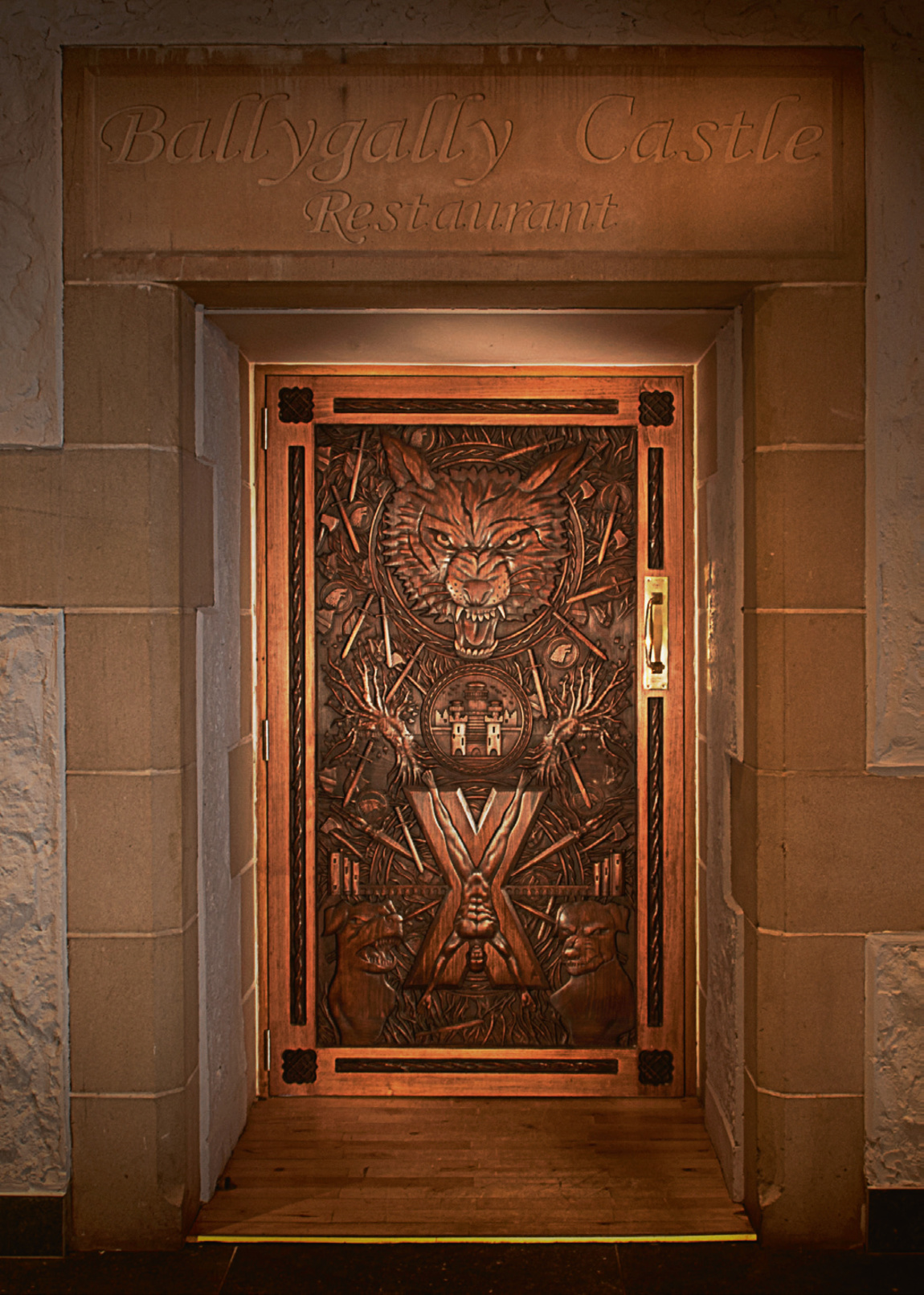 A follow-up campaign to the "GoTate" one, originally featured in Archive in Vol. 1-2016, and again created by Grey, London, also won a Gold. Here is one of the posters: 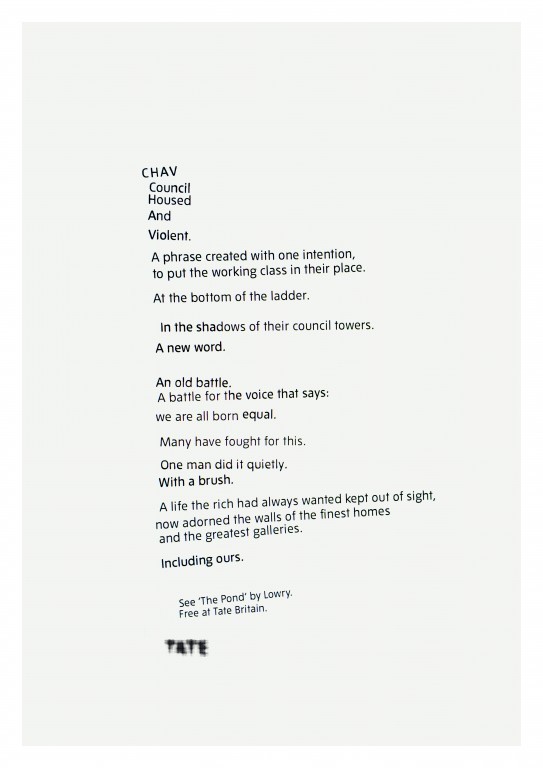 And another Gold for the print/poster execution for the "Live Fearless" campagn for SCA Bodyform by AMV.BBDO. 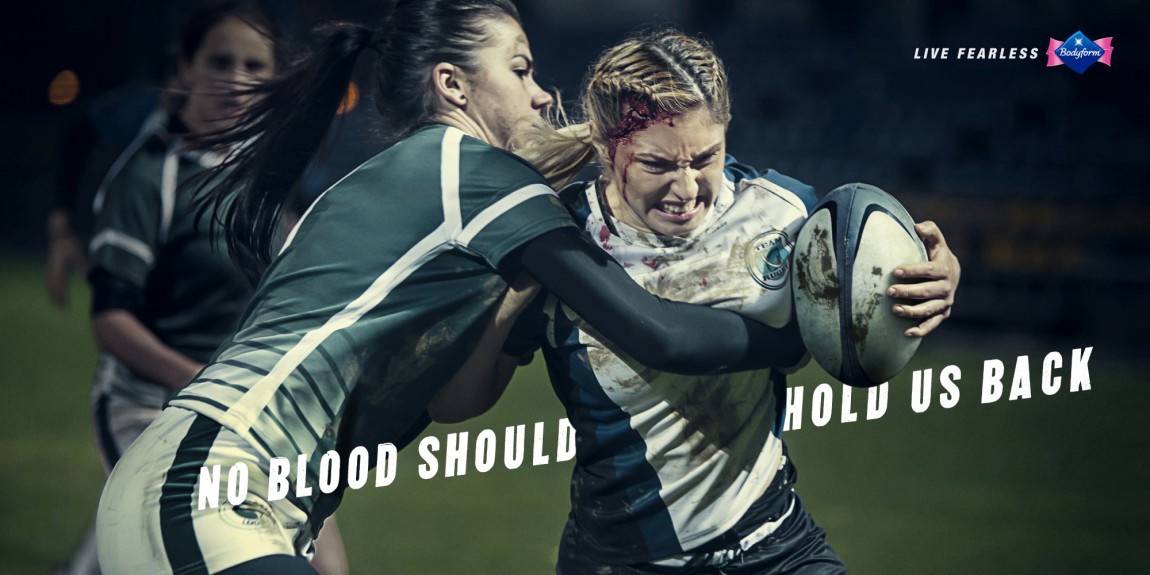 As for Films, the Gold awards were as follows: Best Cinema. Best TV 60 seconds and over, as well as Best Online Advertising Film: Channel 4Creative 4Paralympics  ‘We’re The Superhumans’, featured in Lürzer‘s Archive Vol. 5-2016

The Gold winners we have not featured in Archive yet can be viewed in the gallery on the right. 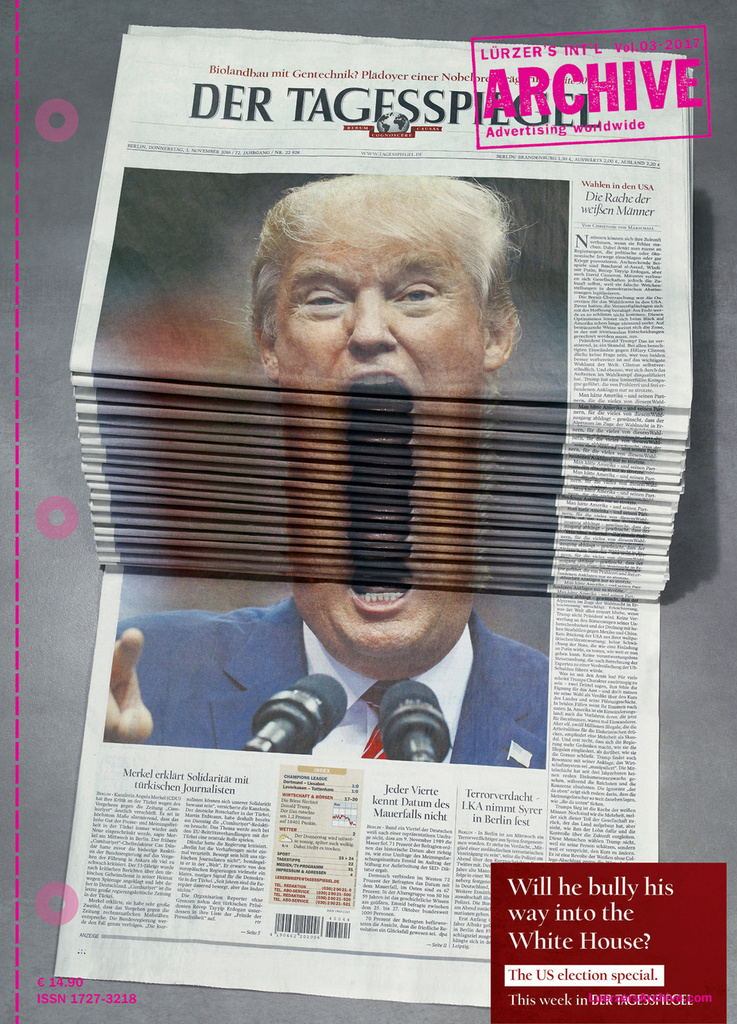 A cover option for Lürzer's Archive 3-2017 taken from the ADC Golden Nail-winning ad by Scholz & Friends, Berlin. Stay tuned for what is actually going to be on the cover of out urpcoming issue. It will come as a big surprise!