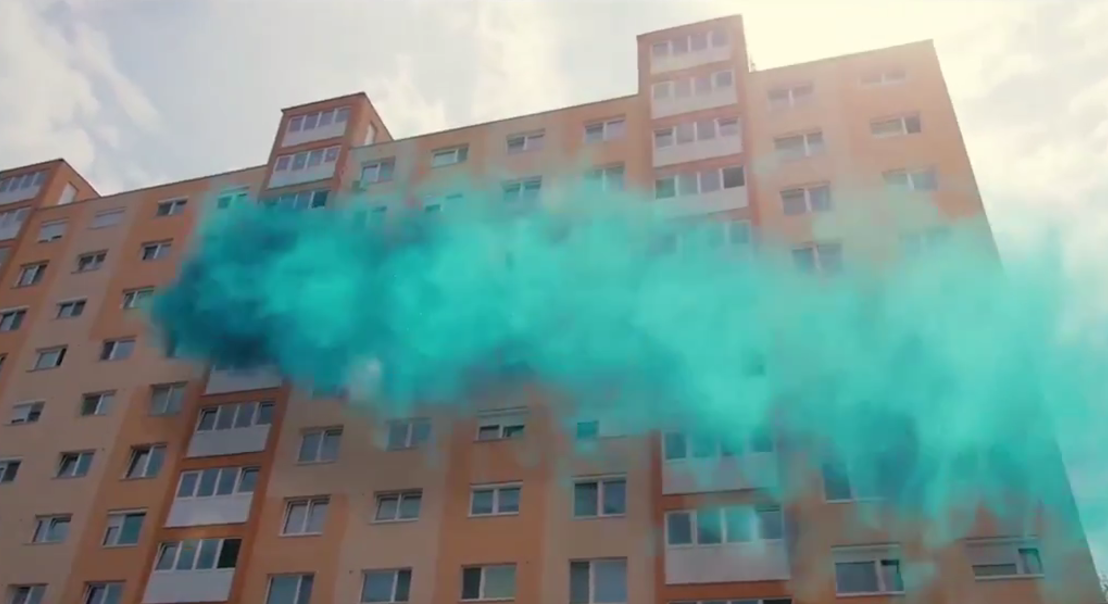 A few weeks ago, I was invited by Hungarian trade press publication Kreativ to Budapest as a jury member at the Hipnozis Awards.  Now Hungary is, as far as advertising creativity is concerned, still somewhat of a developing country. To give you an idea, If you search for Hungarian work featured in the pages of our publications , you'll find a total of 52 print entries in our publications – including our 200 Best Photographers and 200 Best Illustrator special issues. (You can see all the Hungarian print campaigns featured in the past 10 years in the Gallery on the right.)  Compare this to the output of neighbouring country Romania, where there have been 221 print works featured in Lürzer's Archive over the years.

Years ago, when, as far as I remember, their ad festival had another name (but the same organizers, Kreativ) I created a bit of a fracas, when, after first consenting to be on the jury, I decided that I did not want to have any part in this after having seen the actual submissions. Everything was either blandly mediocre or worse. There was nothing I would have even remotely considered featuring in Lürzer's Archive and thus introduce to our readership of creatives worldwide. Kreativ magazine then published the email in which I told them why I wanted to be let off the jury and you can imagine that this created a certain degree of animosity from the Hungarian ad industry.

Things were much better this time around. The jury, which Mark Tungate of the Epica Awards presided over – I have known him from Epica for many years – was able to find some pretty good winners – albeit not in the print or TV categories. Sadly, there was lots of derivative stuff which was hardly worthy of an award from an international perspective. (Remember the BETC Paris campaign for Dulux, in which a whole town in Brazil gets a makeover with Dulux paints? Well, the same thing was done this year in a Hungarian town for a different client.  Some of you may also notice some similarities in terms of execution with an older Sony Bravia spot from the UK. And, indeed, why not?  Hungarian consumers had most probably never seen the French spots from a few years back. Honoring a campaign like that with an award given out for creative originality/excellence, however, is another matter.)

The jury agreed on two efforts, that we thought really stood out and were up to an international high standard i.e. "Cannes metal" material: A film for the Budapest Bike Maffia, a charity, by the Greenroom agency which made excellent use of the otherwise rather overdone Mannequin Challenge, a viral Internet video trend where people remain frozen in action like mannequins while a moving camera films them. The film was awarded several Golds at Hipnozis and was only topped by Unicef's online campaign titled "Unbeatable Tricks" which looks at child abuse from the child's perspective in self-made "how to avoid being beaten" videos. 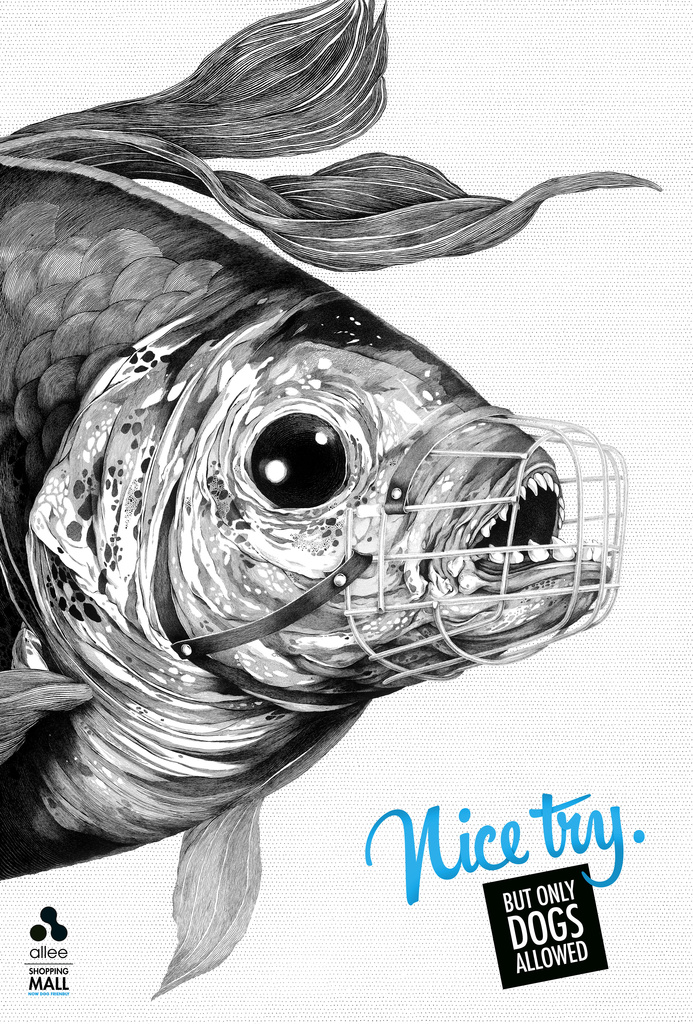 Here, the print work from Hungary that has been featured in Archive over the past 10 years. This ad for the Allee shopping center in Budapest even made it onto the cover of Vol. 3-2016.

Ad for the Allee shopping center in Budapest, which recently made the whole mall dog-friendly. Cover page 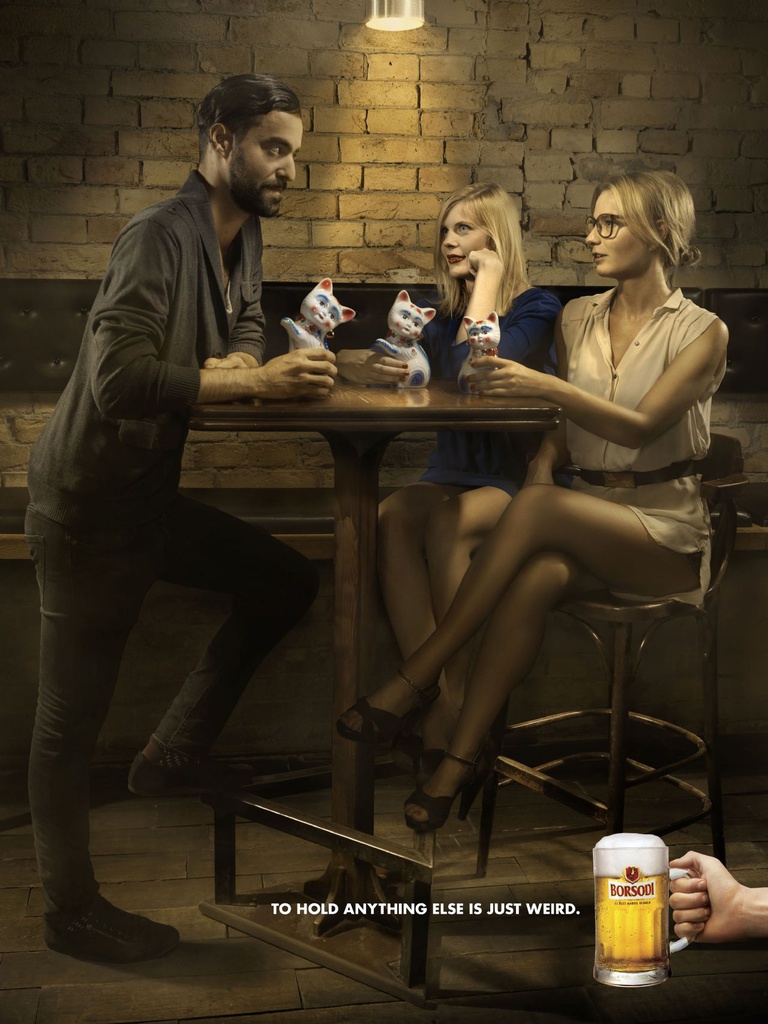 To hold anything else is just weird. #Food22 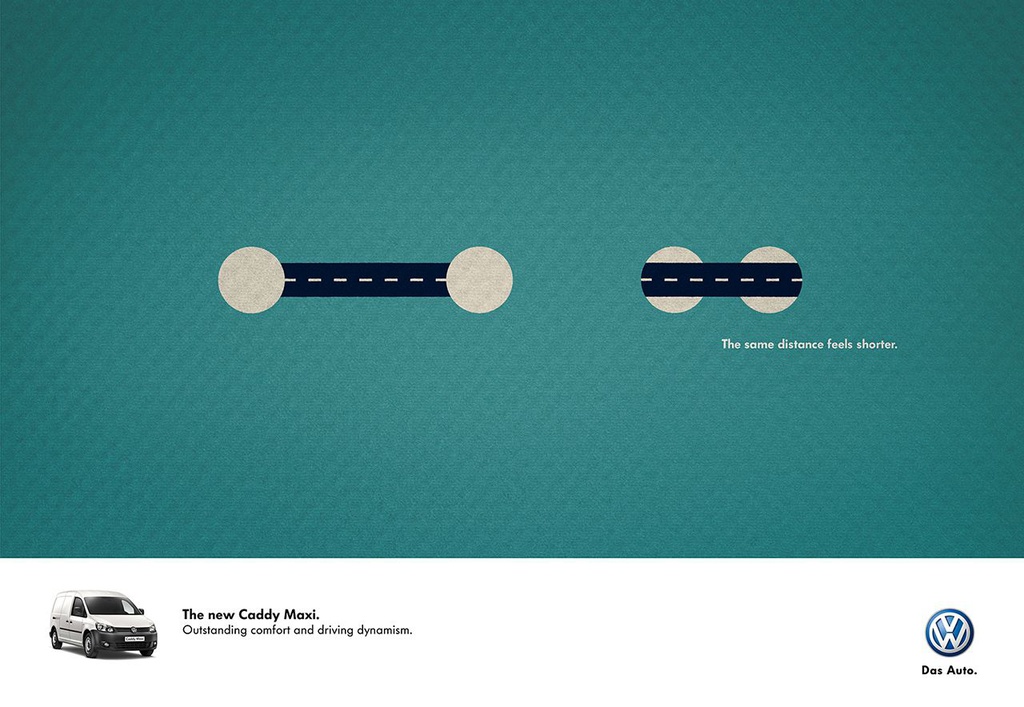 Campaign for the new Caddy Maxi from Volkswagen. 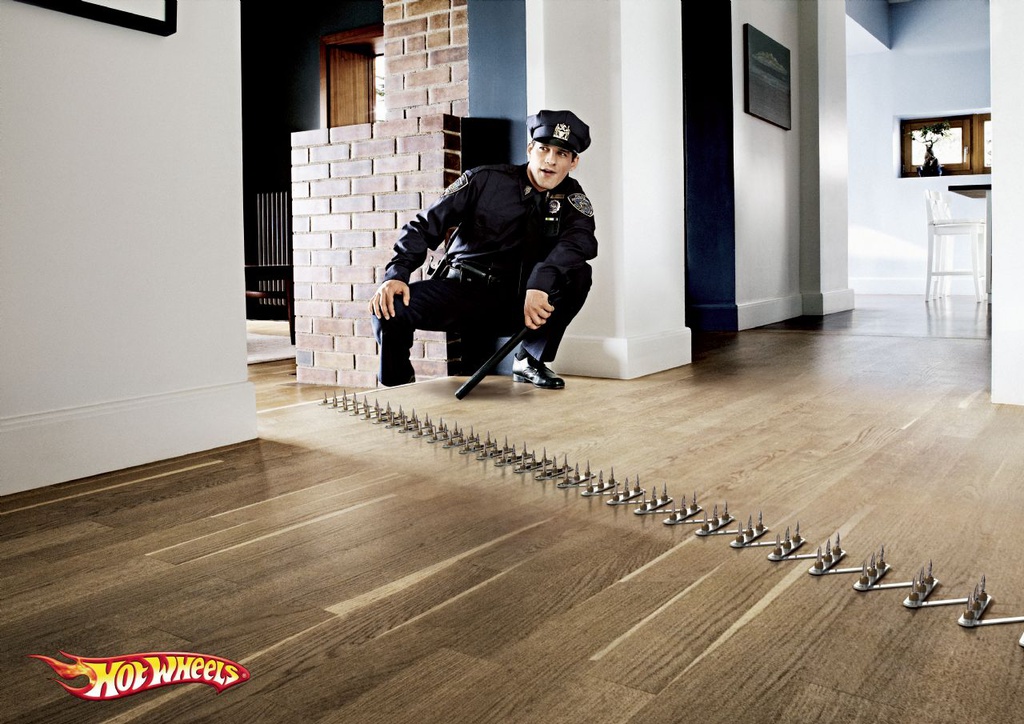 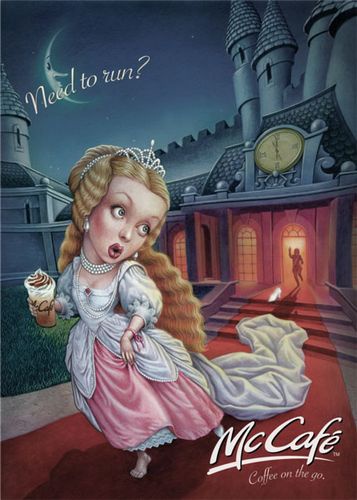