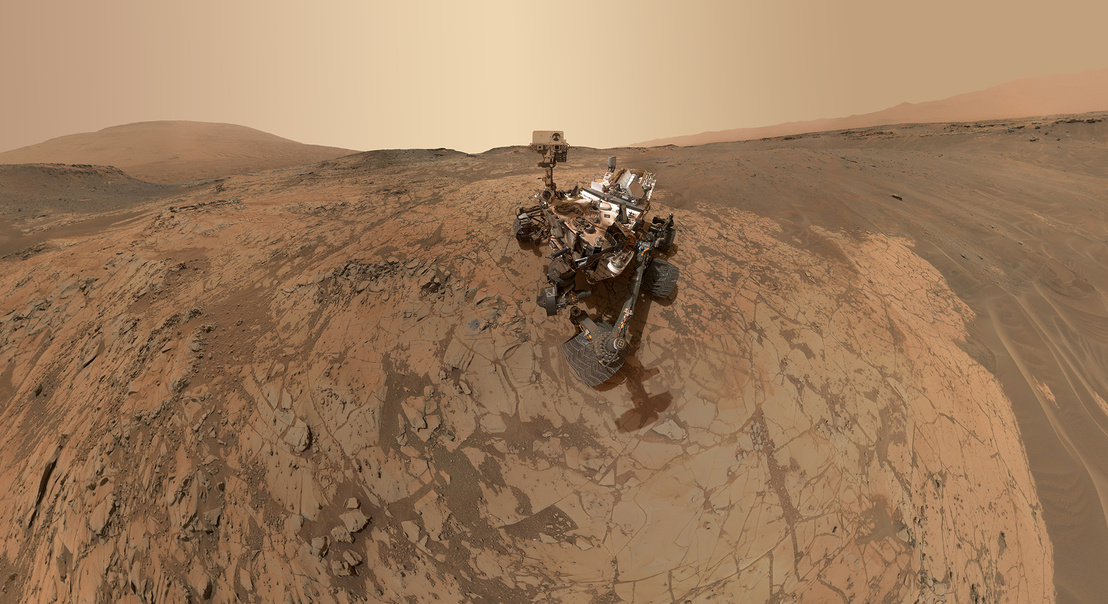 Michael Weinzettl hands over this week's Editor's Blog to Will Rust, Executive Creative Director of Ogilvy, Copenhagen to talk about an extraordinary project.

"I've never been a fan of focus groups. They only ever serve to make average Joe feel important by giving them the opportunity to dilute our already pre-diluted ideas. Developing advertising that goes into the "forget me" drawer. That was before when, in early 2015, I called a focus group with a bunch of agricultural scientists.

After a few weeks in some of the poorest, rural areas of Uganda, Kenya and Peru, on a fact-finding mission for the International Potato Center (yes, Potato Center) I'd heard a lot of amazing stuff. The organisation, known more commonly (but still largely unknown) by its Spanish acronym of CIP, are an extraordinary group. They run a gene-bank in Lima with over 5,000 genotypes of potato. They have a potato for every possible situation, and the knowledge to deploy it anywhere on earth.

So when identifying regions of extreme poverty, malnourishment and child mortality, they find the potato to solve the problem. Working with local farmers, they educate poor families to cultivate potatoes and solve two problems; save the lives of their children, and build a profitable business to lift themselves out of poverty.

Back to the focus group. I was so overwhelmed by all these new discoveries that I had more questions than answers. One of the questions I asked was, "Could we grow potatoes in the desert to prove how amazing they are?"

Apparently they already do. Ok, so what about the moon? No, says clever scientist, there's no atmosphere. Ok, Mars then?

So could we grow potatoes on Mars in order to prove their sturdiness and ability to grow anywhere on earth? Nobody was really convinced by this, though my client and friend Joel, the head of communications at the centre, was as keen as I was. The main issue was "well yeah but how do we do that?" One of the things I love about this business is the opportunity to dash headlong into things that are utterly impossible. All you need is a good client, and I had me one of those already.

What followed was a six month excursion to try to work out how the fuck we were going to grow potatoes on Mars. I had finished the initial task for CIP, which involved giving them a new brand book and logo that was never approved by the board. Their internal graphics team ended up doing a better job. In this period I moved within the Ogilvy network to Dubai. A town a little more receptive to bat-shit crazy ideas than Prague, where I had just moved from.

Dubai has a space centre, they are also planning a Mars mission. Good place to start. Turns out they weren't mad keen but knew some folks in NASA who might be interested, and they were holding a Mars symposiumlater in a month that I may like to join. Yeah, go on then.

Within a couple of weeks of punching millions of miles above my weight (and the earth) I was chatting directly through email and regular Skypes with Chris McKay, Melissa Guzman and Julio Valdivia-Silva of NASA, always accompanied by my trusting client, Joel.

We had a plan.

If we could build a CubeSat, a small self-contained chamber, to mimic Mars' atmosphere, we could grow a potato on Mars without leaving earth. And if we could do that, NASA would be interested in feeding their astronauts with it when they send a few there on a one-way mission in the 2030's. In addition, we could create a new variety of potato that after learning to grow (yes, plants have memory) in those extreme conditions could adapt to some of the harshest environments on earth. Areas already considered unarable due to climate change.

How better to learn about climate change than by growing food on a planet that died two billion years ago?

All this sounds like it went pretty smoothly. I will spare you the hundreds of hours of stress and frustration, all the dead-ends, the desperate attempts to gain extra funding from sponsors. The most desperate of which was a discussion with a Bulgarian distillery as to whether they would be interested in making vodka out of extra-terrestrial potatoes. Only if they could use potatoes that were actually grown on Mars and brought back to Earth. I told them I'd get back to them.

Growing potatoes on Mars turned an almost unknown organisation into a group of superheroes and potentially found a solution to an impending global food crisis.

There wasn't a single moment in the two years it took us to bring the project to life without a barrier. But there wasn't a moment we didn't believe we'd succeed.

Ok, maybe once or twice." 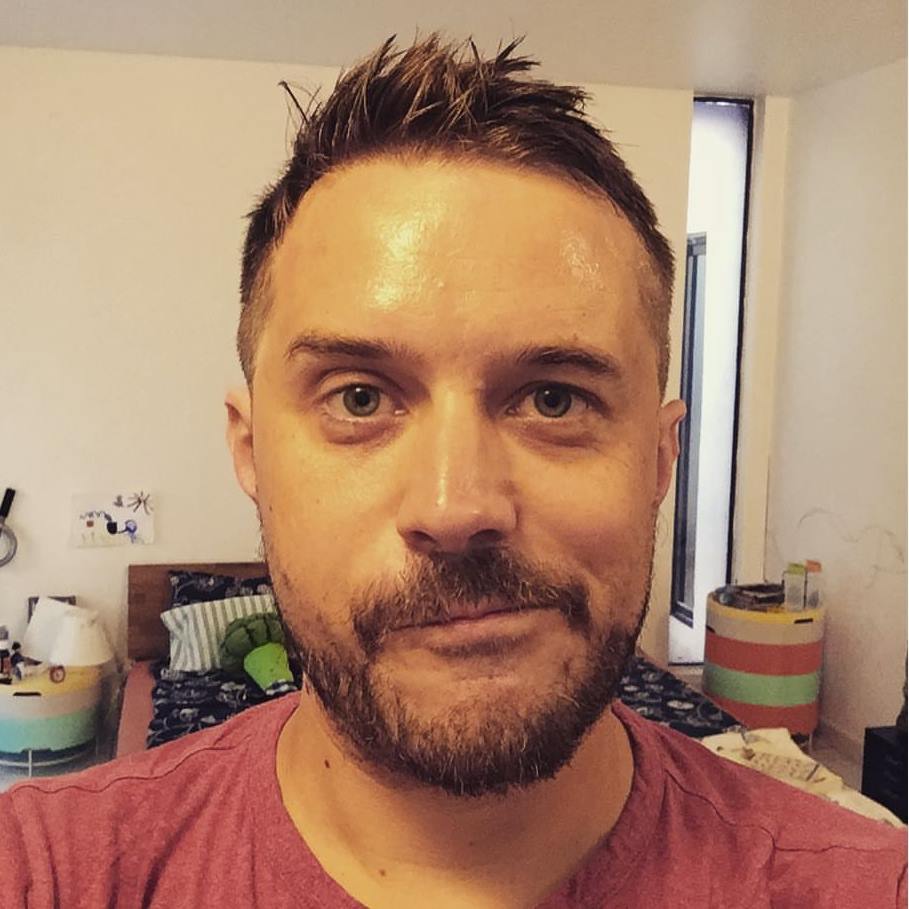 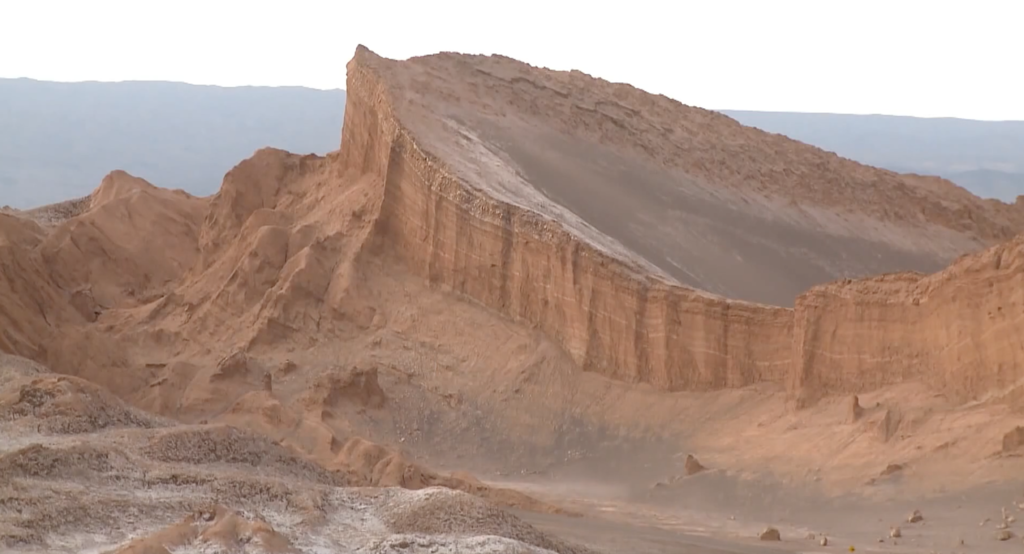 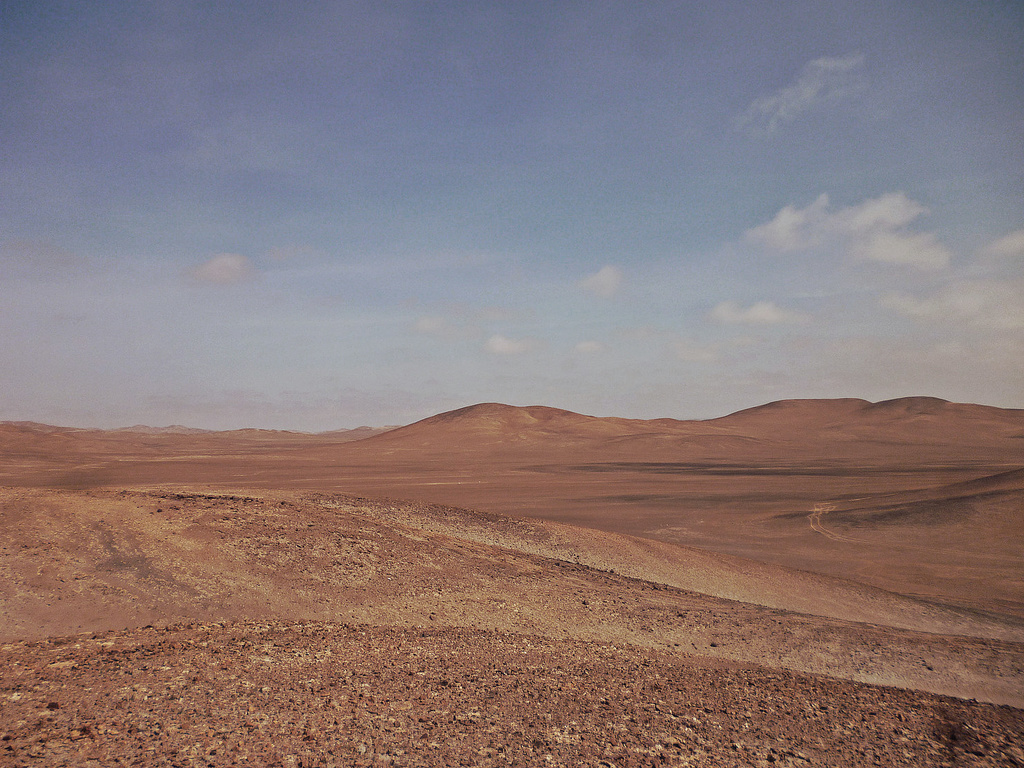 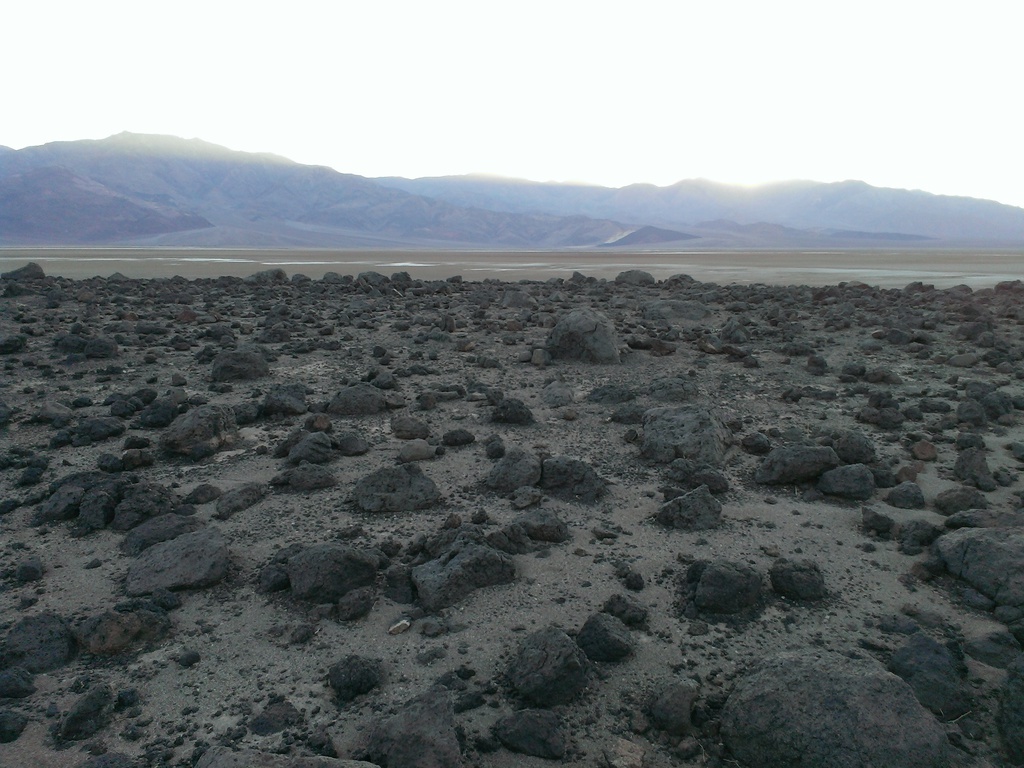 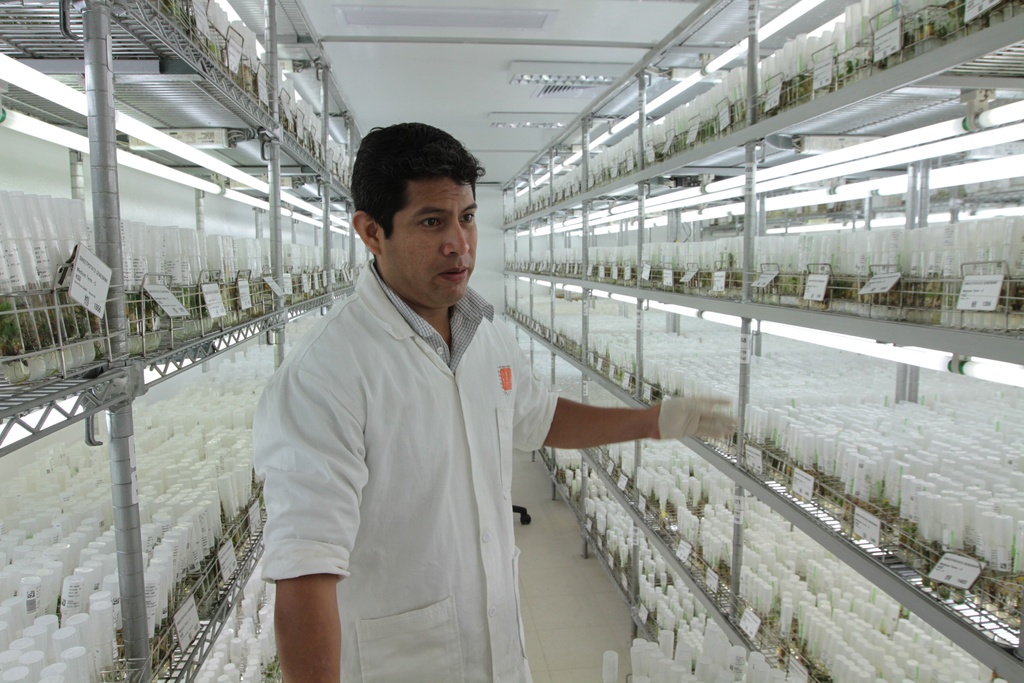 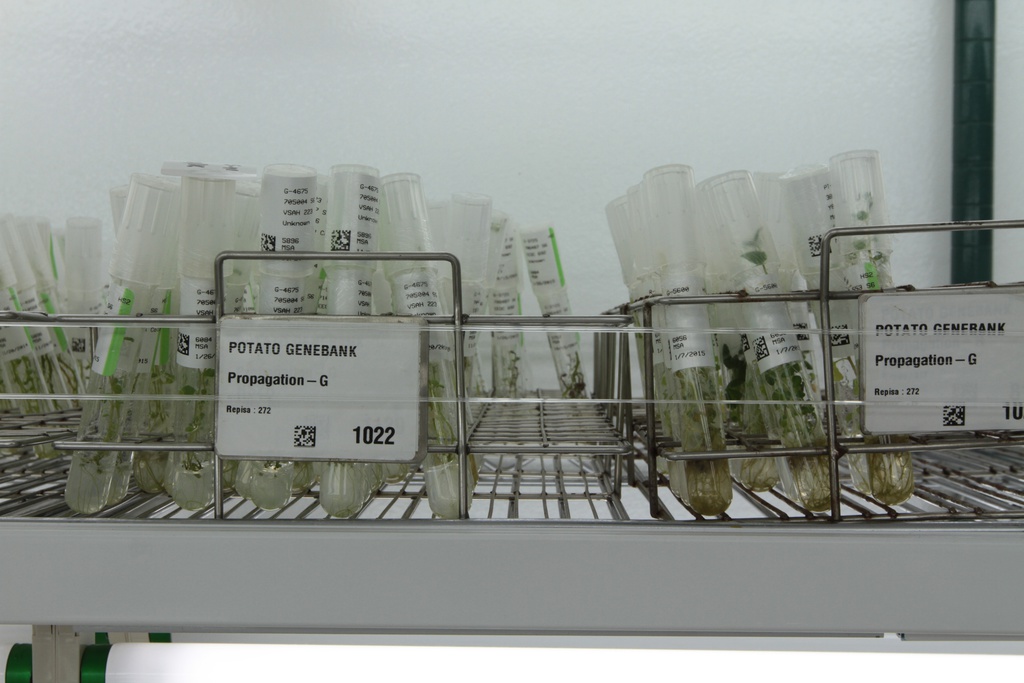 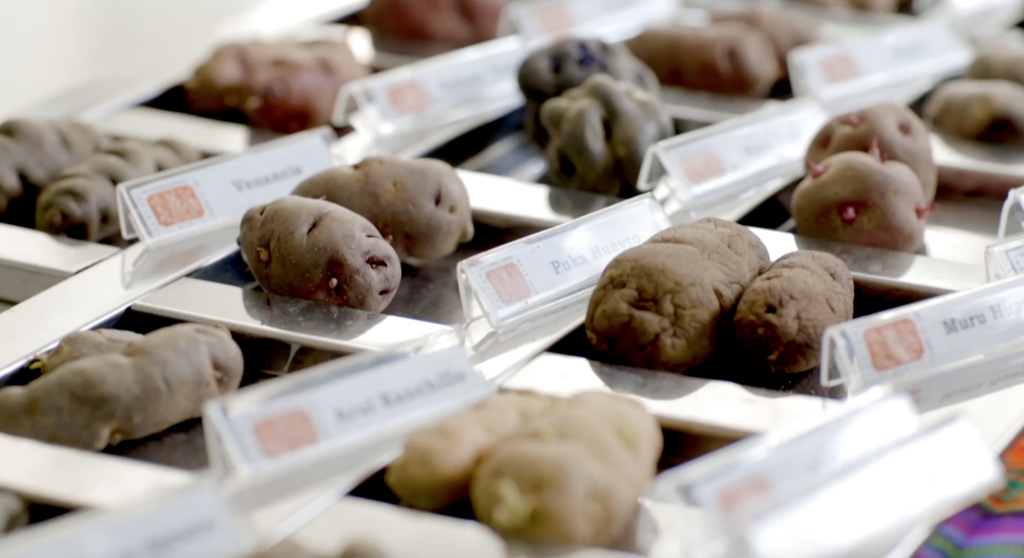 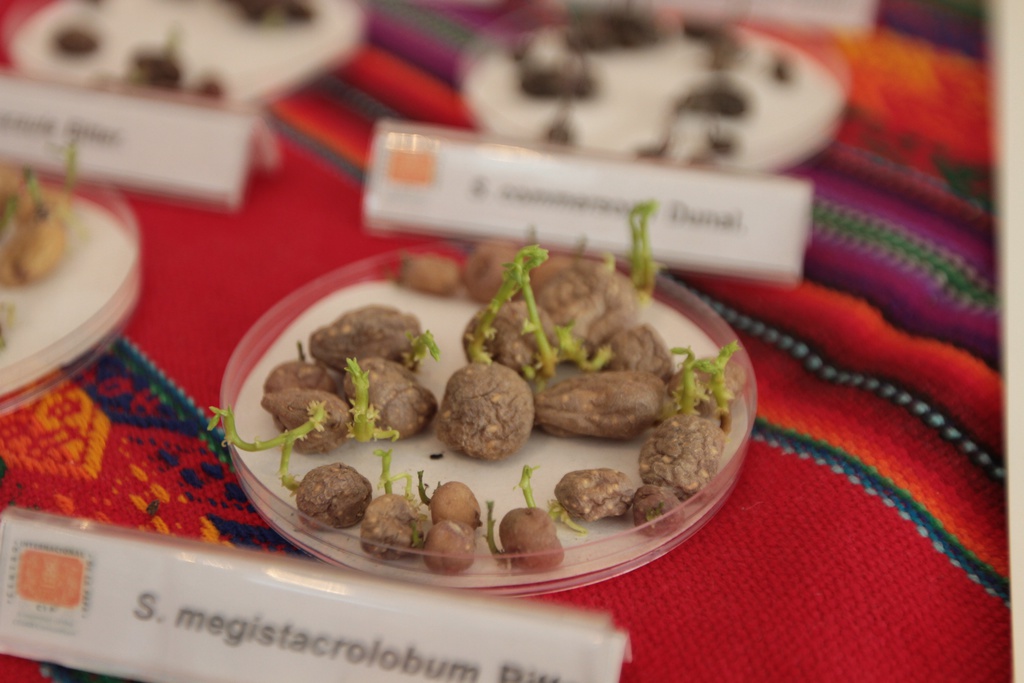 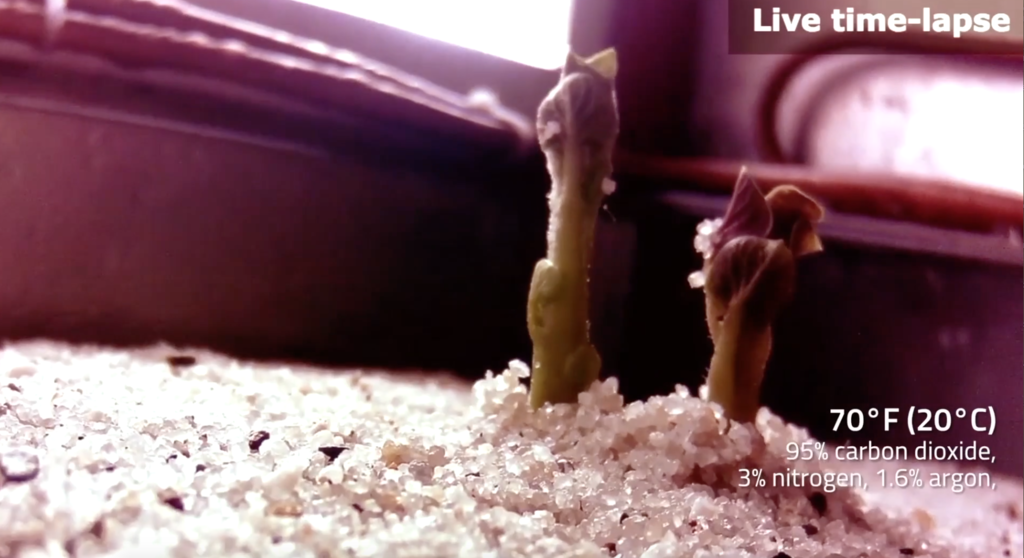 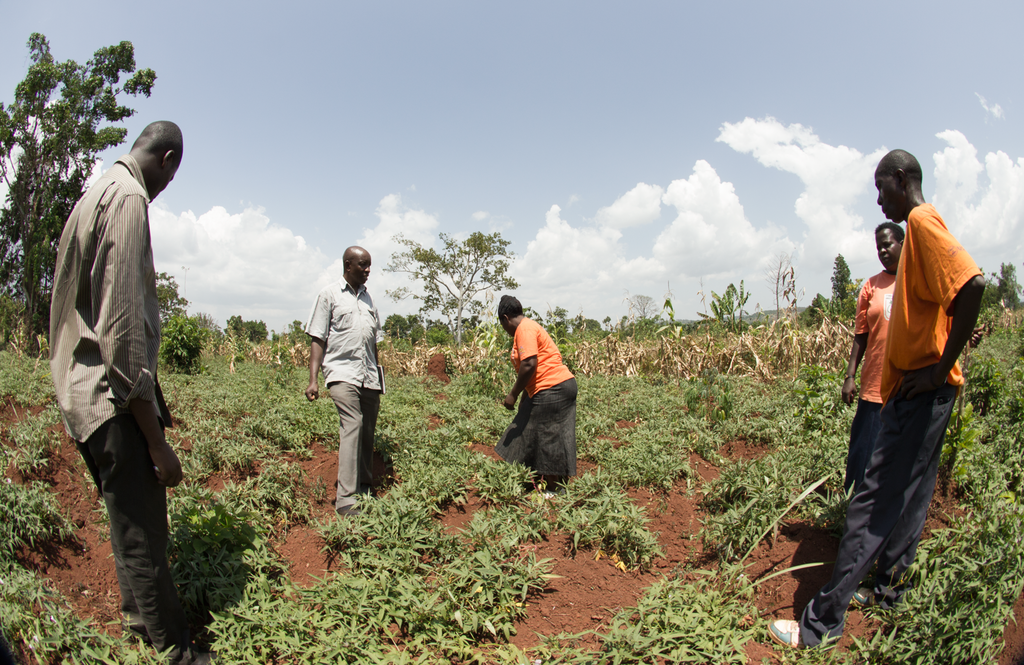