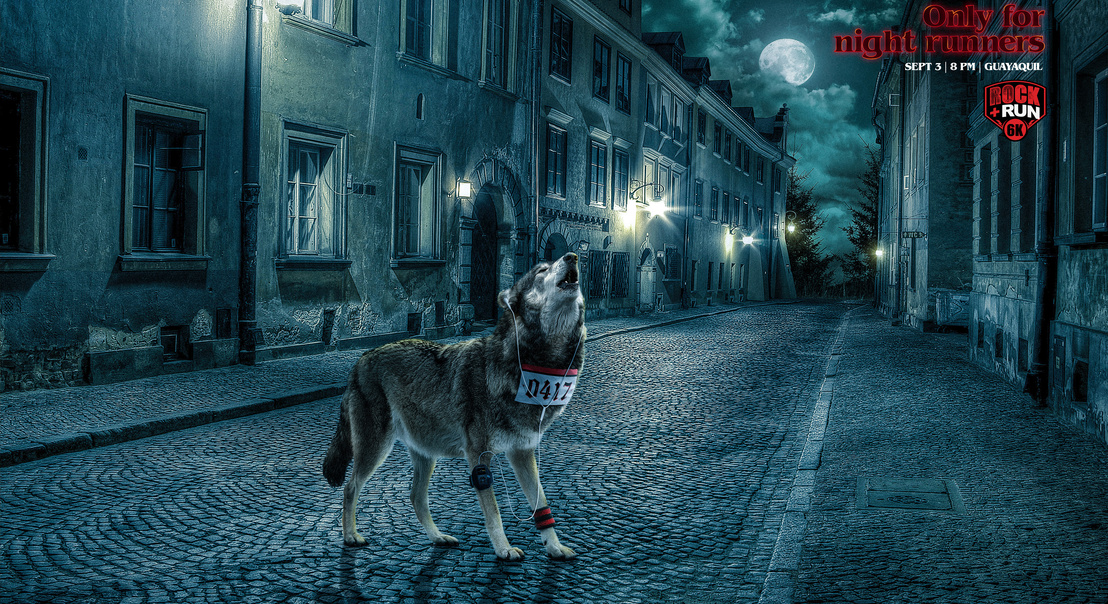 I spent a day in Hamburg last week at the 9th International CGI Congress, mainly to oversee the judging and handing out of the International CGI Award which the organiser of the congress, CGIC put on in cooperation with Lürzer's Archive for the second year in the row. Unlike last year, when the submissions for our most recent 200 Best Digital Artists bi-annual were submitted for the CGI Awards as well (the book came out a few weeks later), we did not have all that many submissions by digital artists yet since our next 200 Best Artists book isn't coming out before 2018. Which is why, in terms of work to judge, I put forward some 60 print campaigns gleaned from the pages of Archive in the last year, in which CGI played a major role and which I'm sure will be among the submissions for 200 Best Digital Artists when the time comes.. These 60 works were sent out to an international team of jurors which consisted of:

Professor Michael Jostmeier, head of the Design faculty at the Georg-Simon-Ohm University in Nuremberg, Germany and a professor for media design and CGI since 1996,

Matthias Langner, the organizer of the ICGIW, Hamburg

Mirjam Böhm, Owner of the PAM photographers agency in Hamburg

The jury was asked to nominate their Top Ten and give recommendations for a possible winner for this year. Those attending the congress in Hamburg that day, Mirjam Böhm, Professor Jostmeier, Matthias Langner and me got together and discussed the possible winners based on all the jurors' votes. The decision turned out to be quite an easy one and it didn't take us long to agree on the top entry: The CGI Awards 2016 went to Brasil, to Estúdio Ìcone in Rio de Janeiro for Suzuki "Windshield wiper" ad created for the Africa agency, in Sao Paulo. Not only was the execution excellent and a perfect illustration of the point the ad is making, what I found particularly pleasing about the winning image is that it manages not to overstep the mark between the humorous and the overly grotesque, which a lot of digital artists - all too eager to show off their skill - can often be accused of. 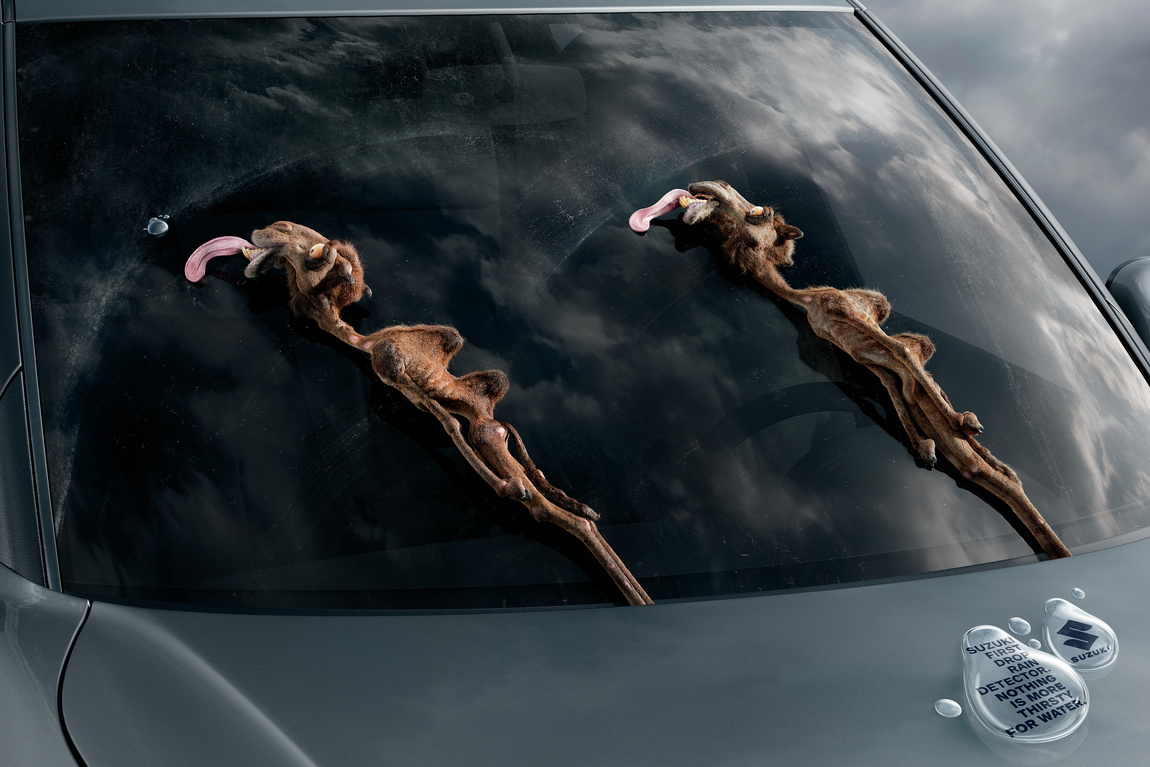 The image below came in second and is from an ad for Cucal brand insecticide cleverly depicts a bathroom from the perspective of a cockroach or ant's ghost before it rises. 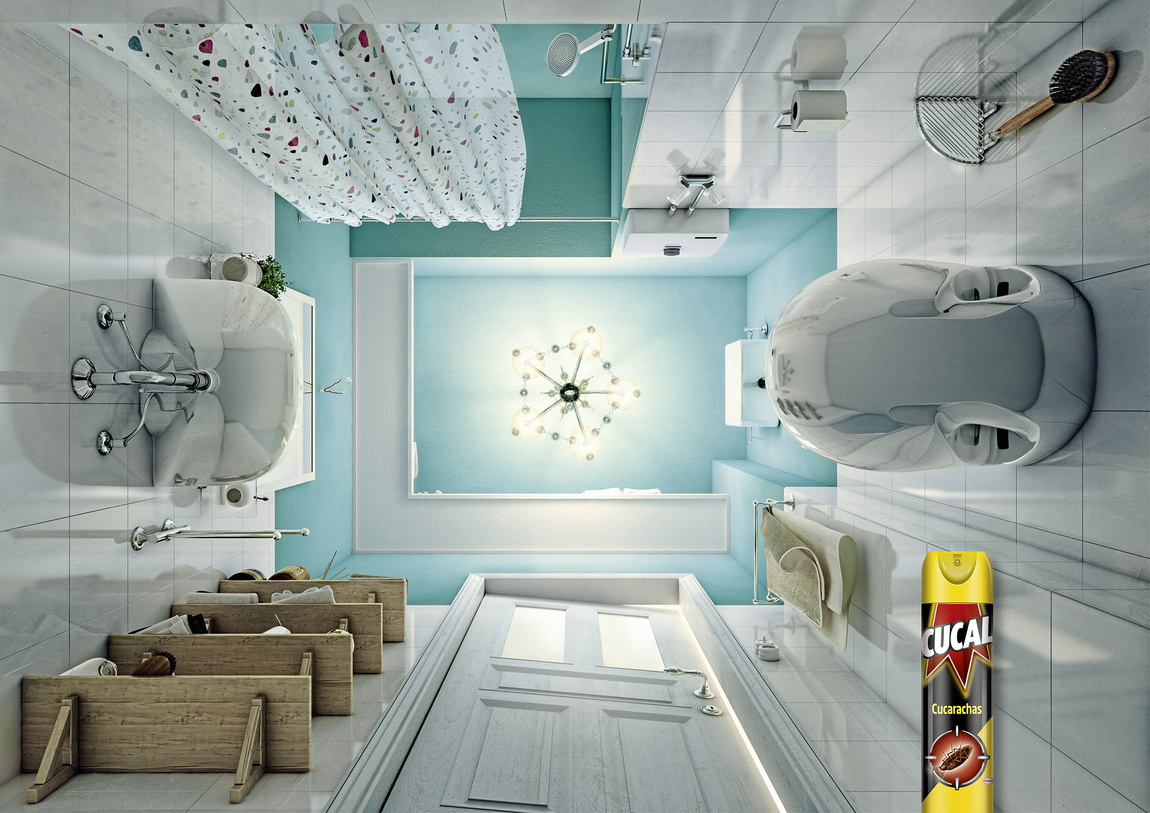 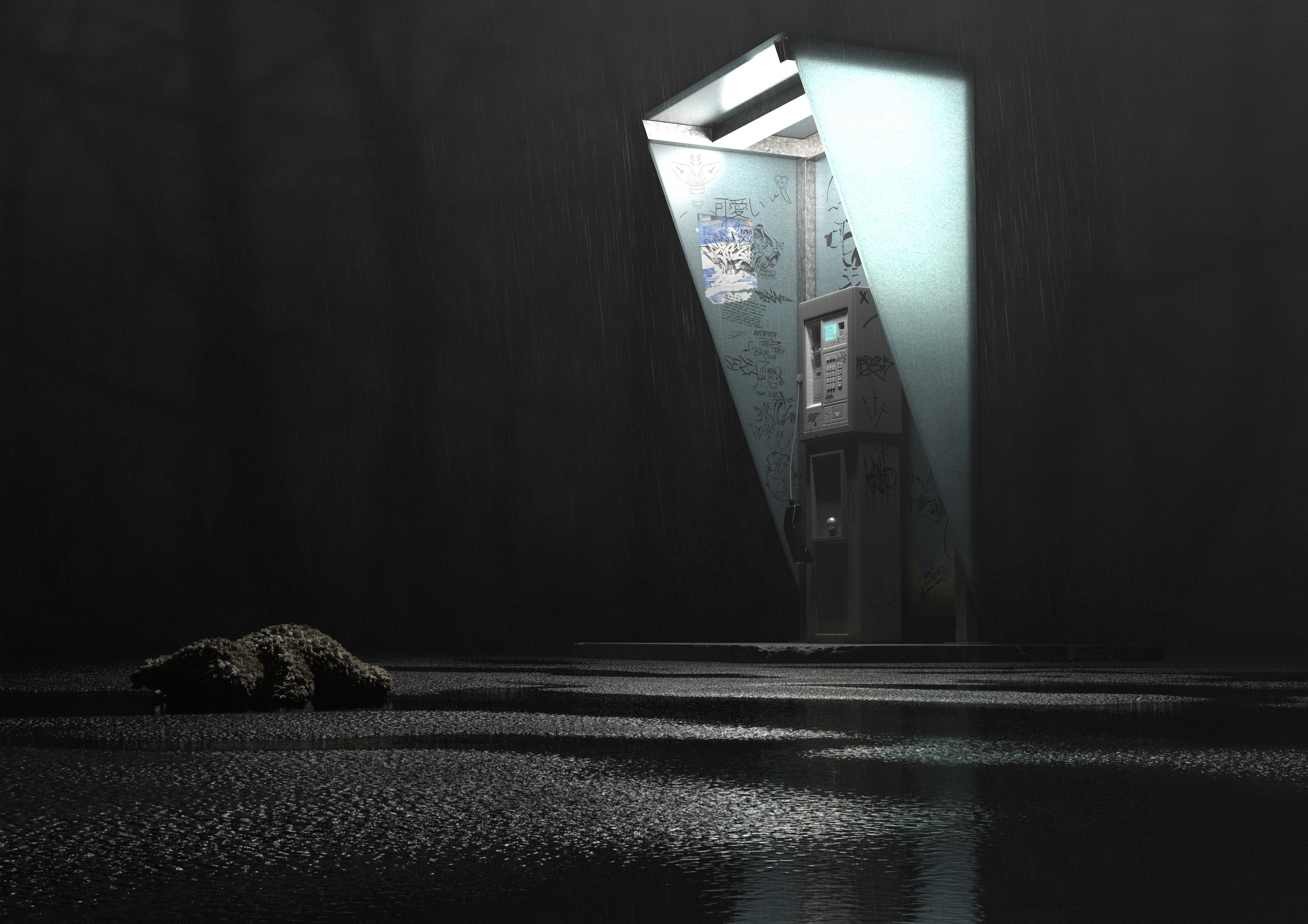 This is the digitally composedi mage that – almost unanimously – won the Students Competition at this year's CGI awards in Hamburg. It was created by Georg Uebler, a student at the Georg-Simon-Ohm University in Nuremberg.

Last year's winner of the CGI Professional award was this image by Ricardo Salamanca depicting a fictitious behind-the-scenes shot from Stanley Kubrick's "The Shining." 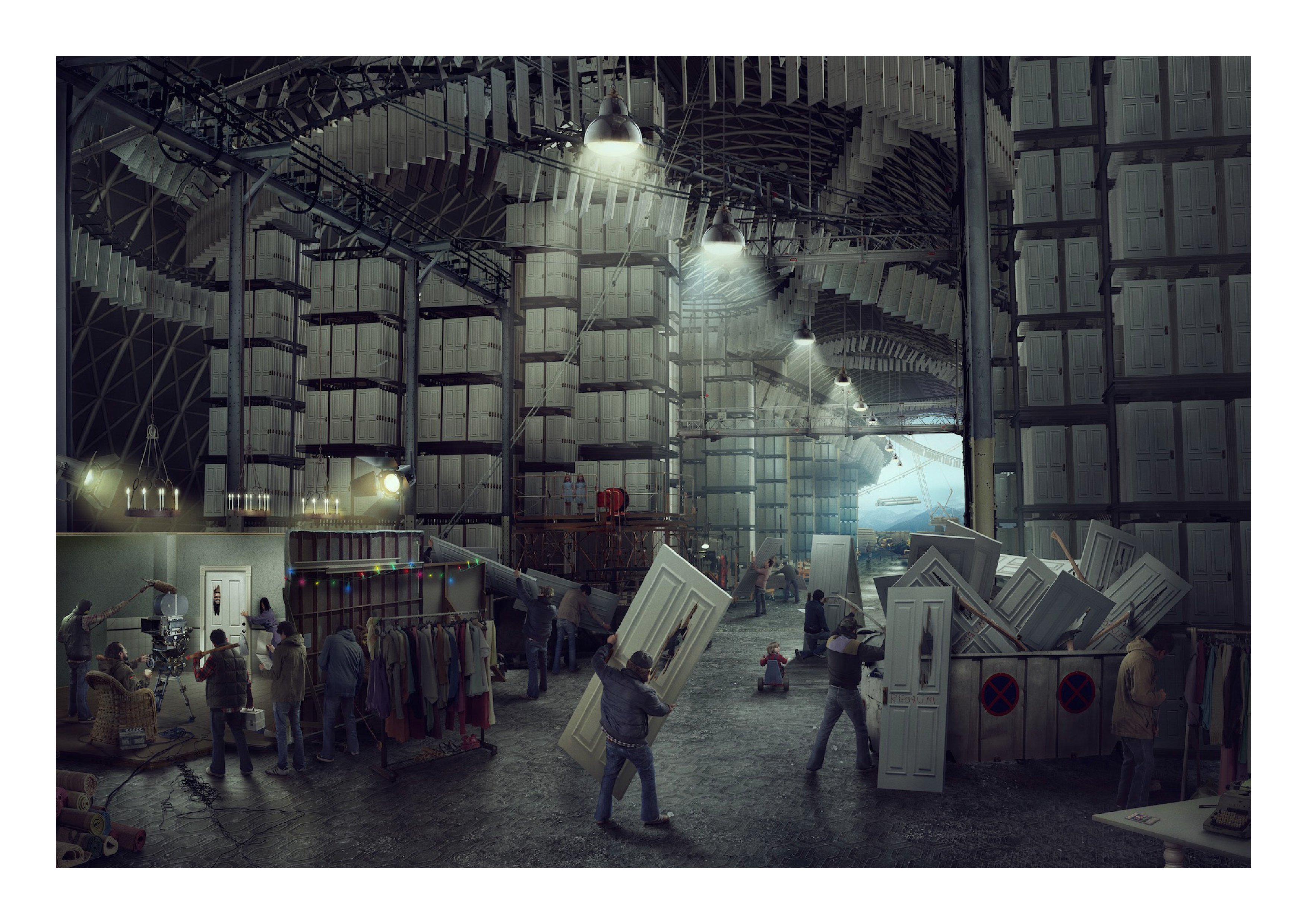 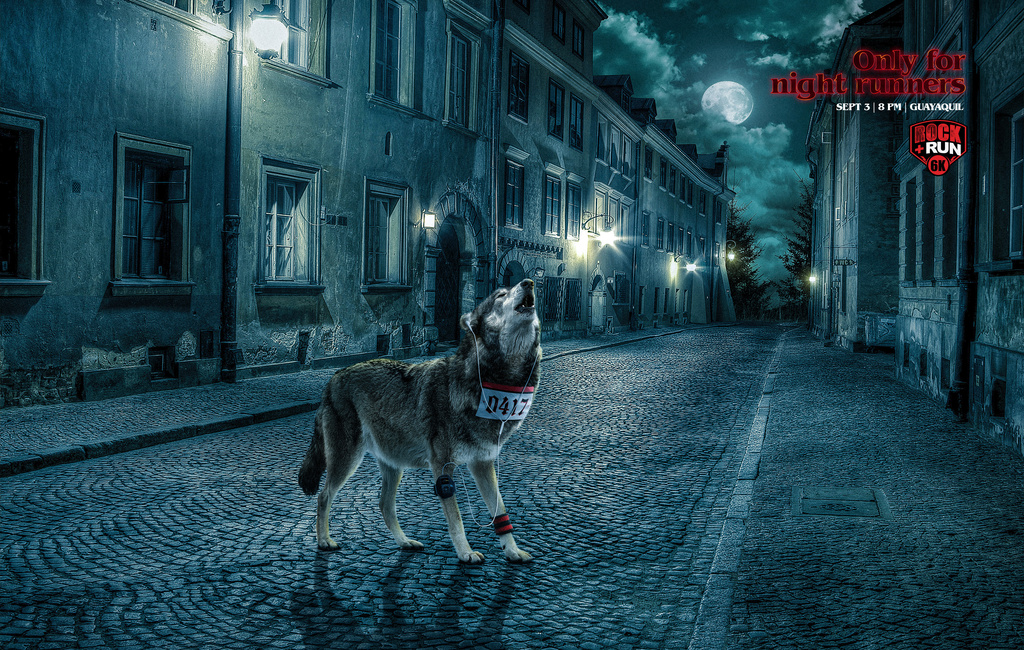 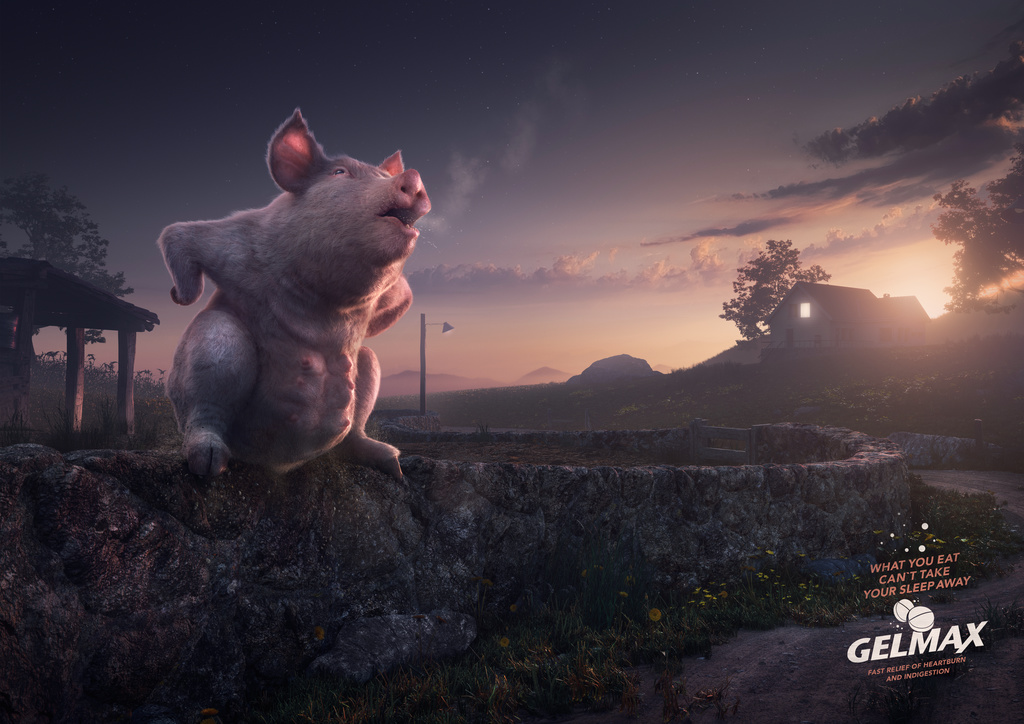 What you eat can take your sleep away. Strapline: Gelmax. Fast relief from heartburn and indigestion. 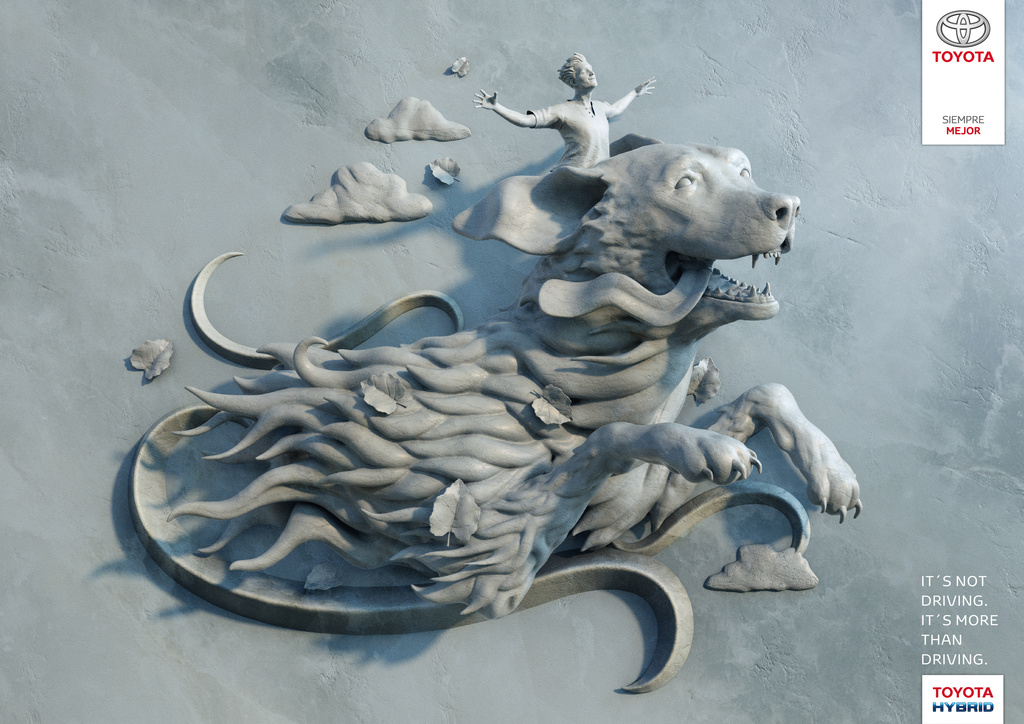 It’s not driving. It’s more than driving. Ad for the Toyota Hybrid. 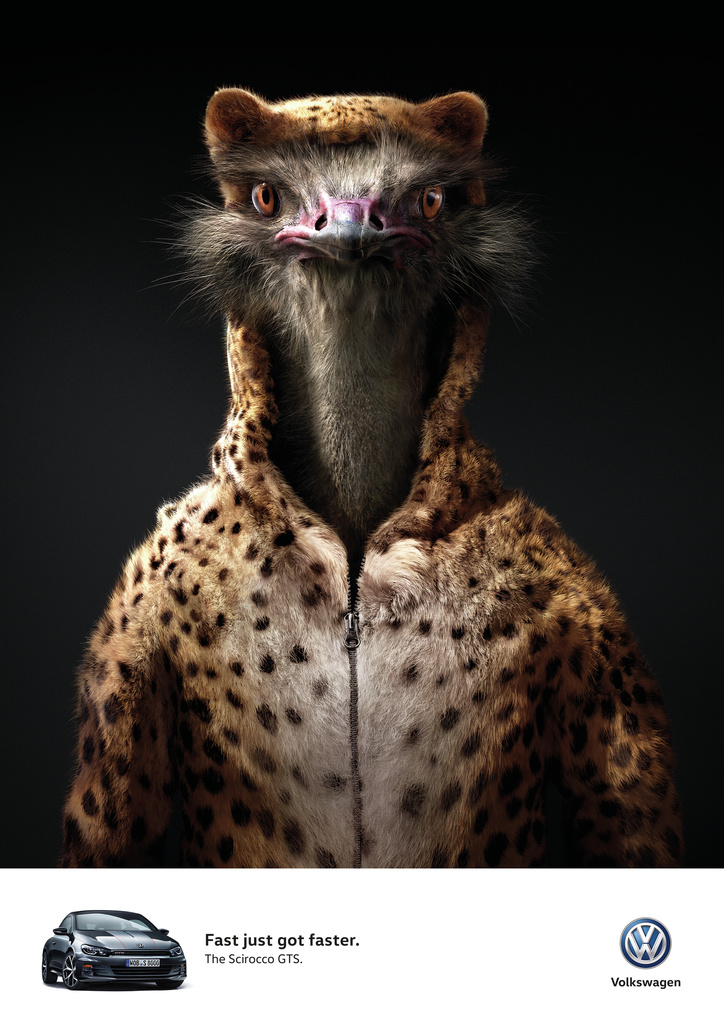 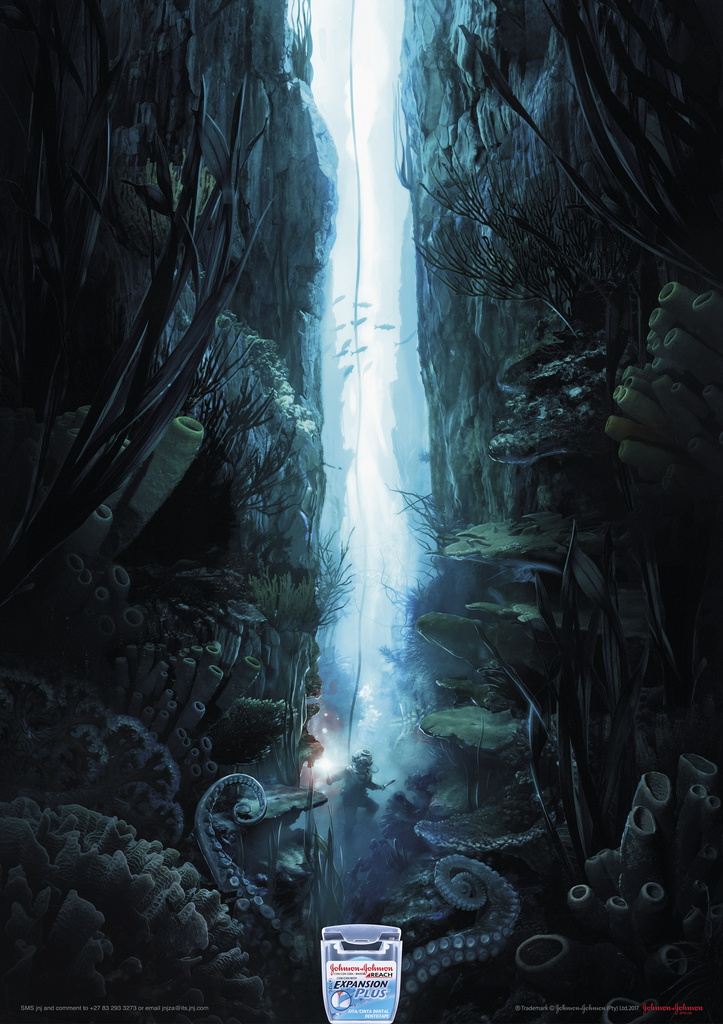 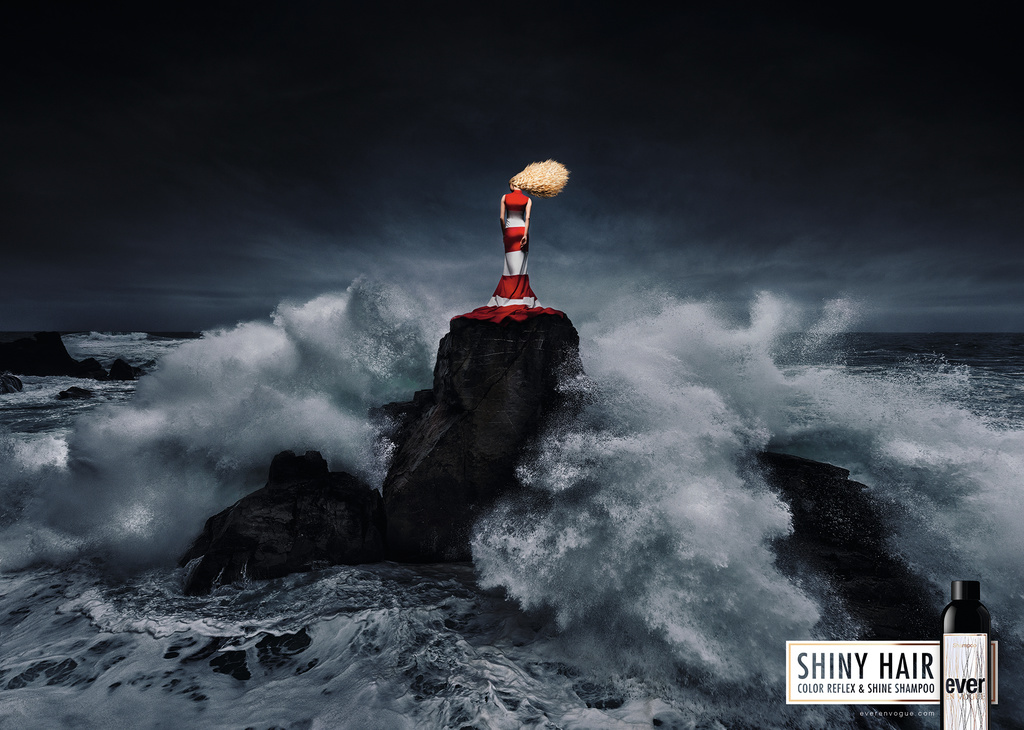 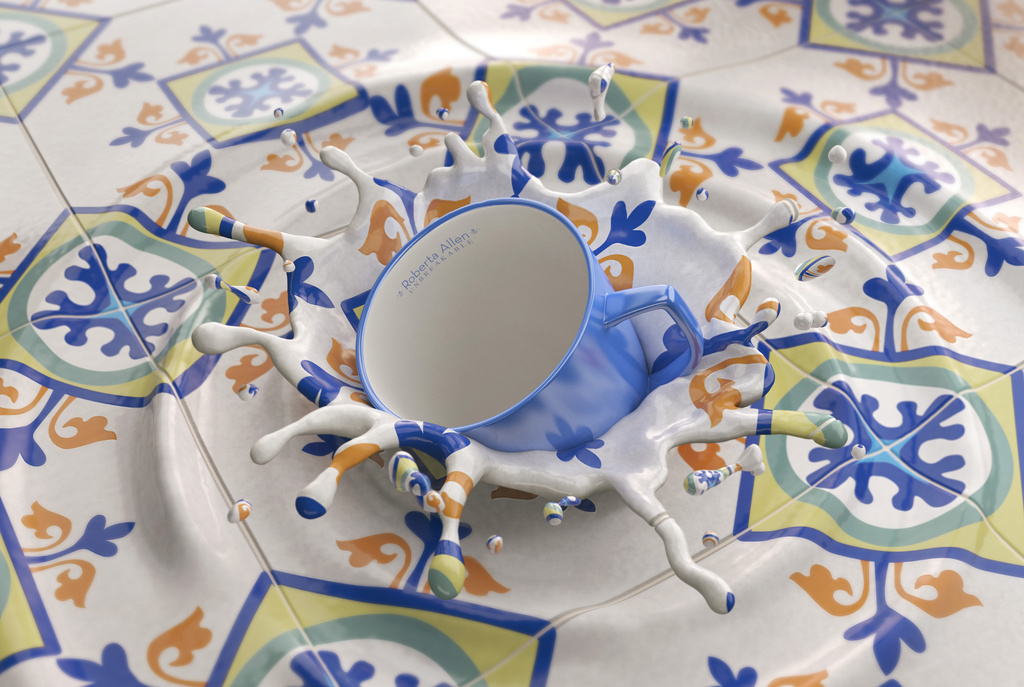 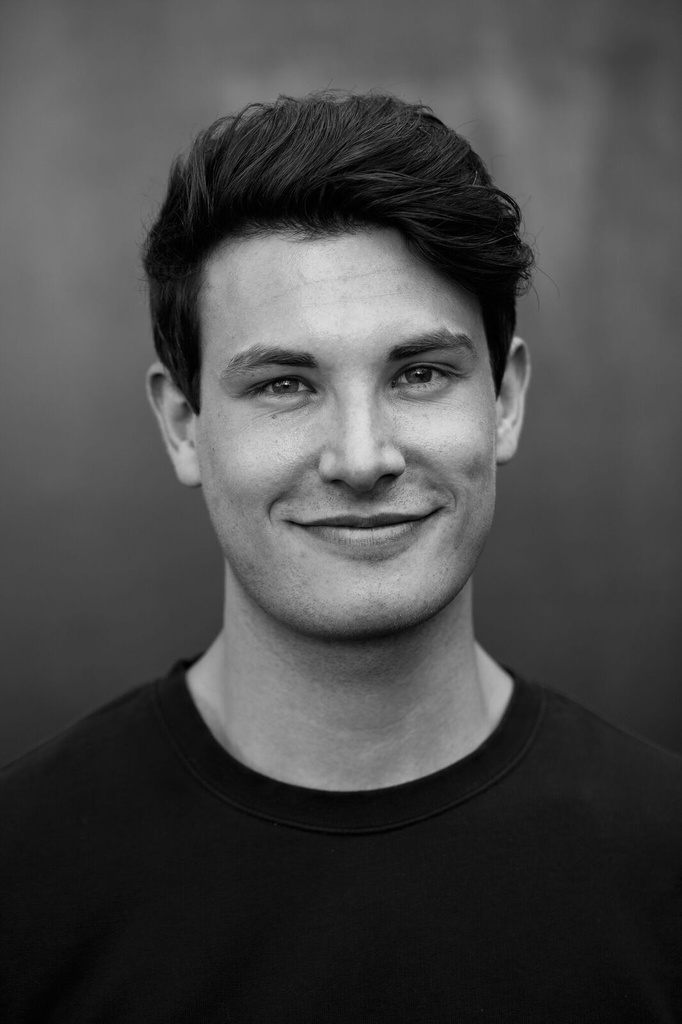