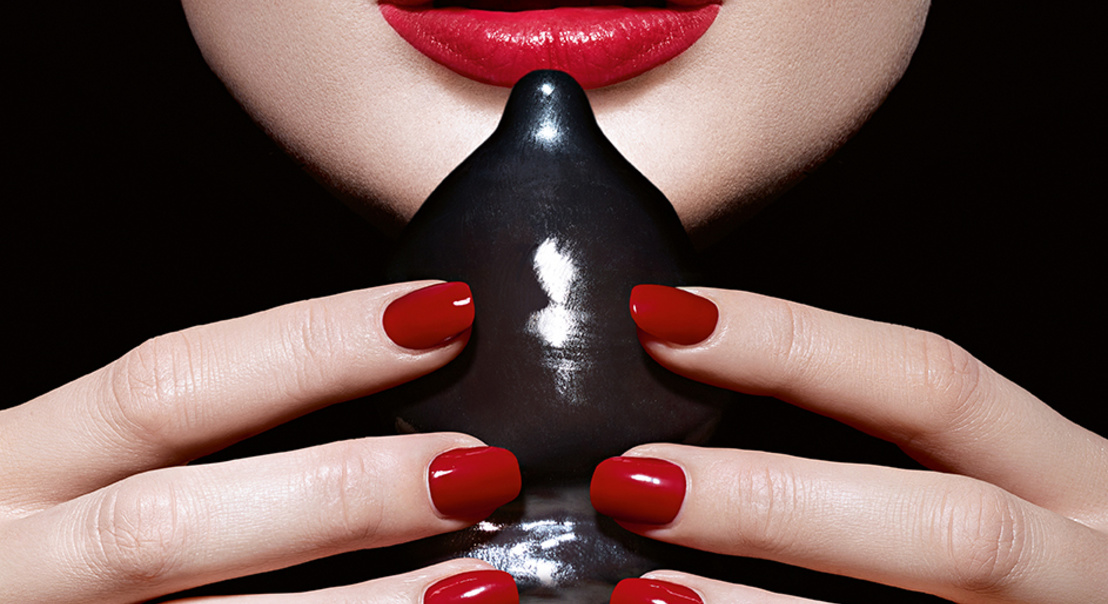 Faithful readers of this blog might be somewhat surprised, perhaps even a little shocked when they see what's on the cover of our brand-new issue. In the end, we did not select any of the options presented to you in the Editor's Blog from a few weeks ago, from May 5th to be exact. Instead, we went for an image from a campaign that was a late entry. This decision was not met with unanimous approval amongst ourselves:  Claudia Coffman – our US sales representative and, after myself, the longest-serving member of Archive’s team – feared it might "upset our readers." Nevertheless, I stuck to it, was in fact, enormously pleased to provide a cover that was definitely on the provocative side.  It's from a campaign by the Schirner Zang Foundation of Art and Media in Berlin to promote an initiative seeking to reduce new HIV infections.

Only after selecting the campaign for this issue did I learn who’s behind it. As it turns out, it is none other than German advertising great Michael Schirner, born in 1941 and thus an almost exact contemporary of this magazine’s late founder, Walter Lürzer, and an advertising legend in his own right. Schirner was Creative Director at the famed GGK agency in Düsseldorf, and in the late 80s went on to found his own agency, creating groundbreaking work for brands such as IBM, Der Spiegel, C&A, and many others. More than through his work, however, he will in this country be forever associated with his – at the time - hotly debated and still heavily disputed 1981 thesis to the effect that “Advertising is Art.” (A book of the same name was to follow in 1988.) Today the “Josef Beuys of advertising” lives in Berlin and, 10 years ago, was quoted as saying that: “I used to do 80 per cent advertising and 20 per cent art. Now it’s the opposite.” In fact, Michael Schirner can look back on an impressive body of work as an artist that includes photography, painting, installations, and performance art that has been exhibited in museums and galleries all over the world.

We figured that putting photographer Armin Morbach’s image from the campaign on the cover would be perfect for our 3-2017 issue, which will be handed out at the Cannes Lions Festival this coming week, not least because, guessing where Michael Schirner stands on the subject of the ad awards circus, I assume that the campaign has not even been submitted there.

Concurrently with this issue of the magazine, we’re also publishing a special focusing on São Paulo's ad creativity featuring work from the past two decades. More about this in next week's Editor's Blog. By that time it will already have had its premiere at the Cannes Lions Festival.

As for the work featuring in the new issue: In Print you’ll find a total of 111 campaigns from 31 countries, the US and Brazil topping them all with 17, followed in second place by Germany, the UK, and, surprisingly, the UAE with 9 print campaigns each. In Film, which features a total of 60 spots (TV and online), it’s once again the US that leads the field with 20 campaigns, followed by the UK with 11.

The main interview, titled “Life is too short to work with bad people,” is with Australian David Droga, considered by many to be the number one adman working today. The Digital works were selected this time by multi-award- winning Brazilian Eduardo Marques, Executive Director and Creative at 180 Los Angeles, who claims: “The social post is the new print.”

I hope you will enjoy and find inspiration in this latest issue of Archive. 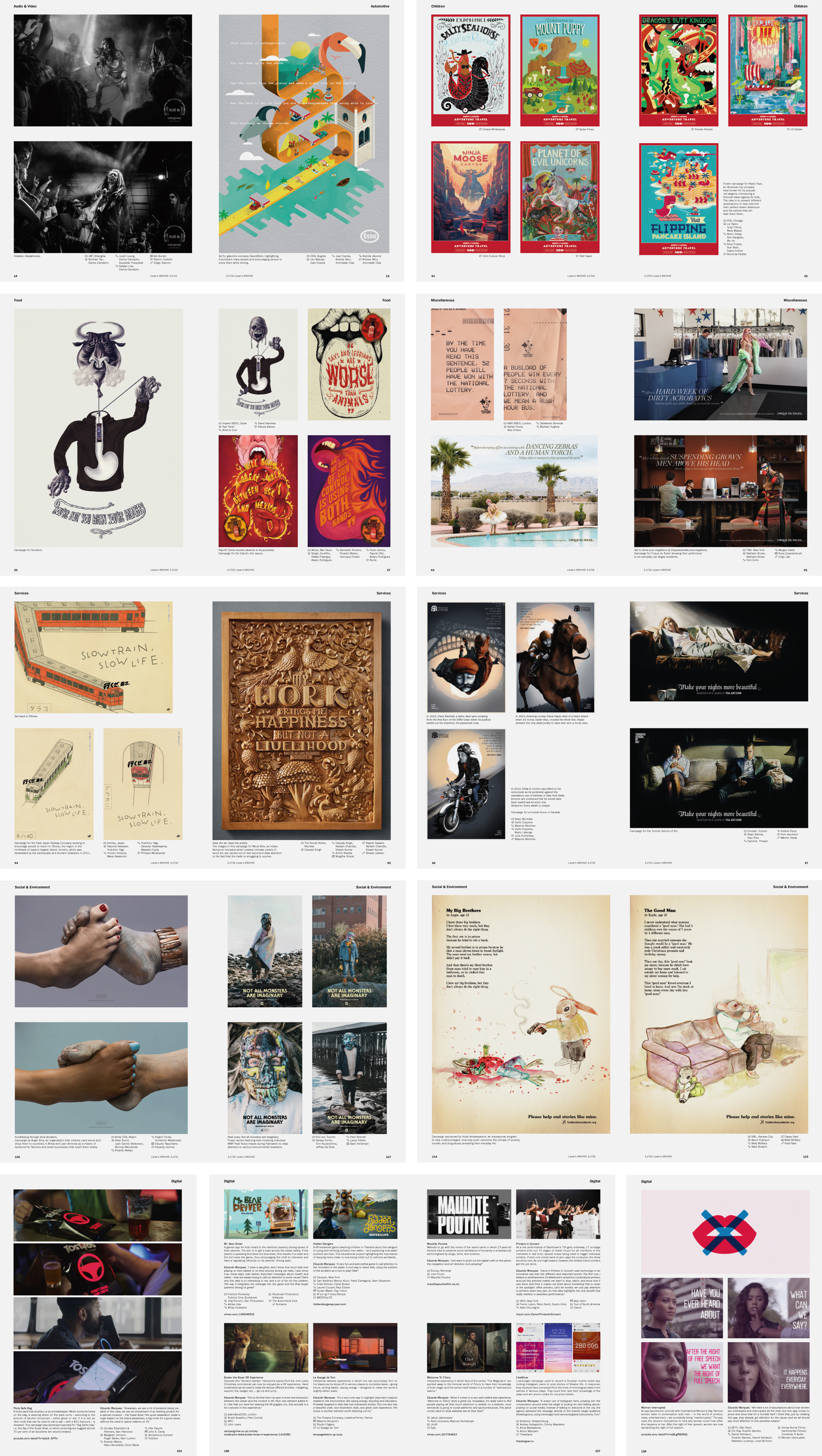 Michael Schirner's collaborator in this was William Forsythe, an American dancer and choreographer resident in Frankfurt am Main. He is known internationally for his work with the Ballet Frankfurt (1984–2004) and The Forsythe Company (2005–present). 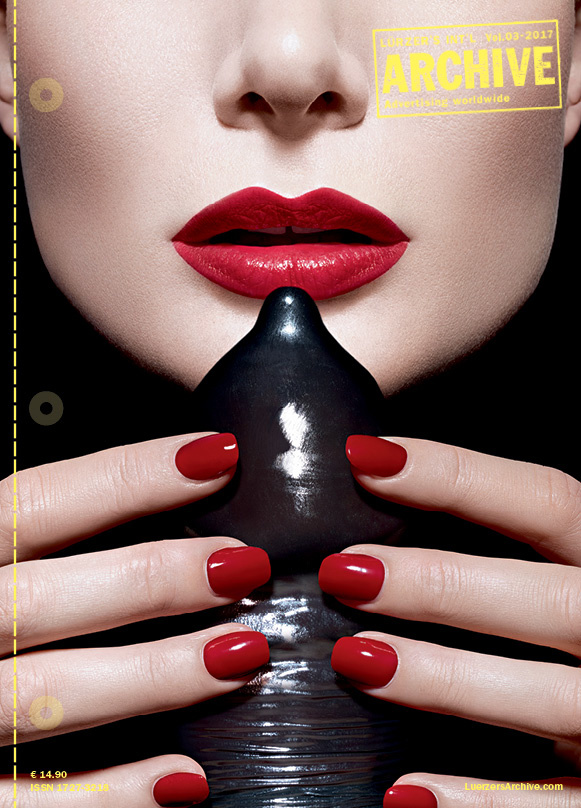 Cover of Vol. 3-2017, from a campaign by the Schirner Zang Institute of Art and Media in Berlin. 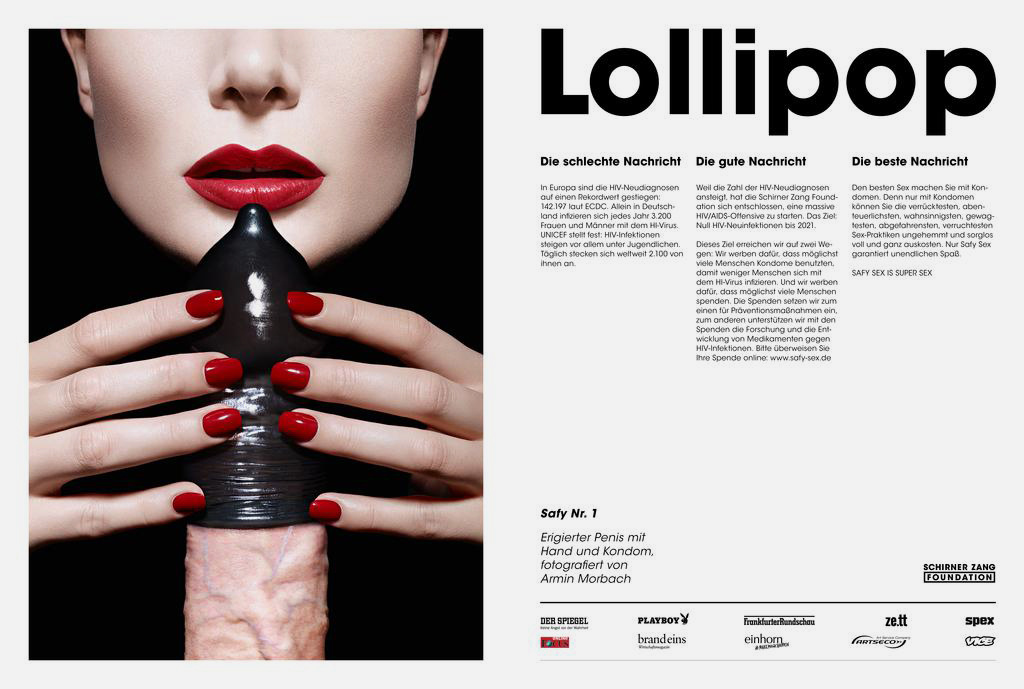 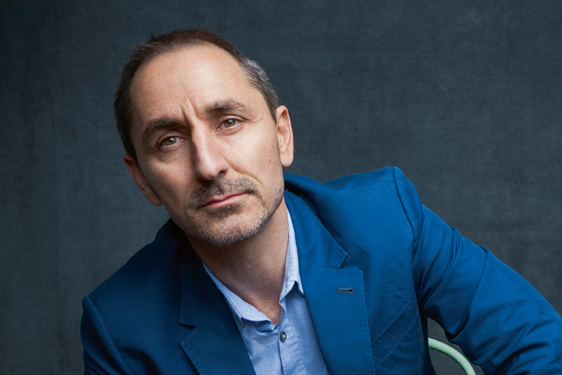 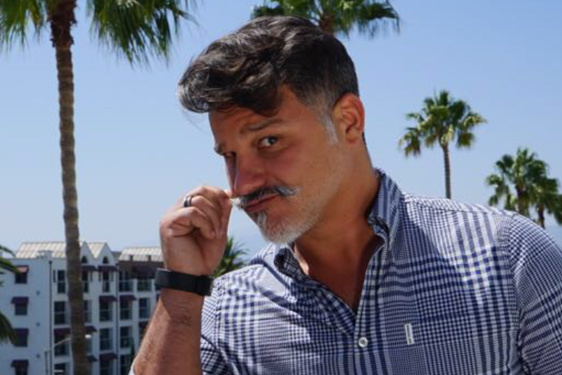 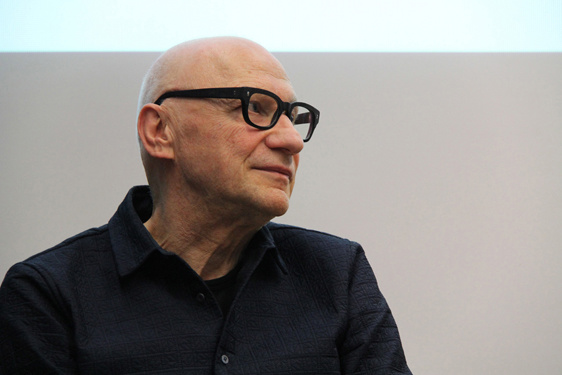 German advertising legend and artist Michael Schirner, who is behind the HIV prevention campaign – an image of which, photographed by Achim Morbach, can be seen on the cover of the new issue.