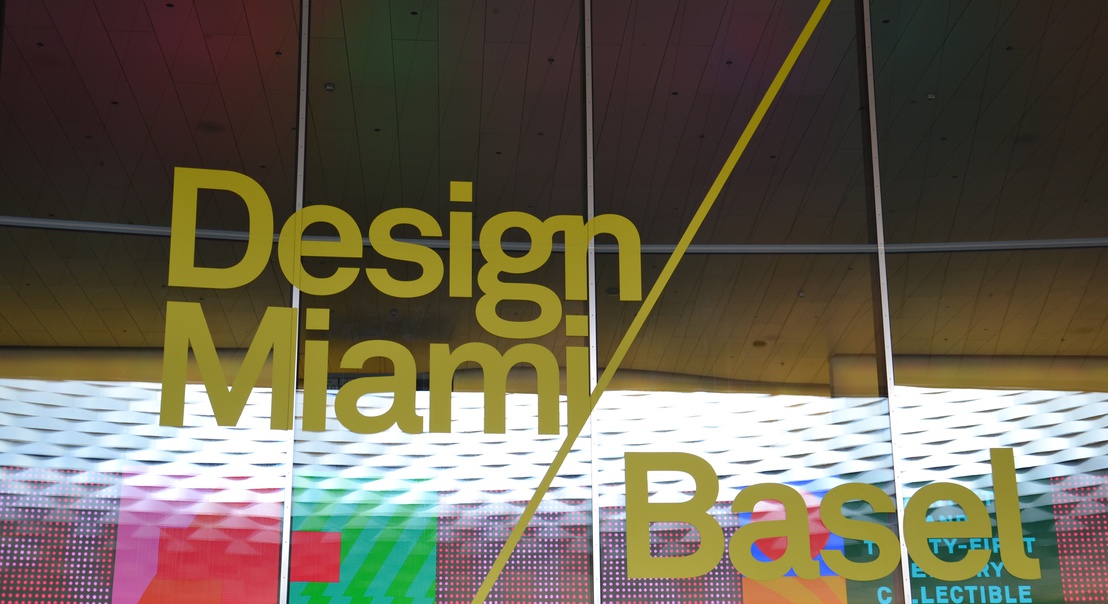 This year the 48th Art Basel took place from June 15 to June 18th, enabling 290 international galleries from over 35 countries to exhibit the works of 4,000 different artists. The fair welcomed its guests in two major halls at the main exhibition centre. Hall 2 had its focus on classic/modern art. It was even possible to buy a Monet or a Picasso, assuming you had the money ... Being Viennese I always get emotional about Schiele sketches, which – incredibly enough – were also on offer there. Those who got fed up with all the sketches and paintings had the chance to move on to hall 1, which had "Unlimited" as its motto and offered large-sized installations, performance art as well as some video work. Right next to the exhibition ground, it was possible to attend some podium conversations. Visitors were moreover invited to attend a so-called “Parcours", widespread art paths which trail their way through the old town and uncover some hidden artworks (e.g. the "Iron Tree" by Ai Weiwei which was placed in front of the old Münster) During Art Basel, it seems, there is no way to escape art, wherever you turn, ... not to mention all the small, cosy galleries and inviting shops which were also offering interesting artwork and historic insights of the city. What follows are some flashbacks of the event ... 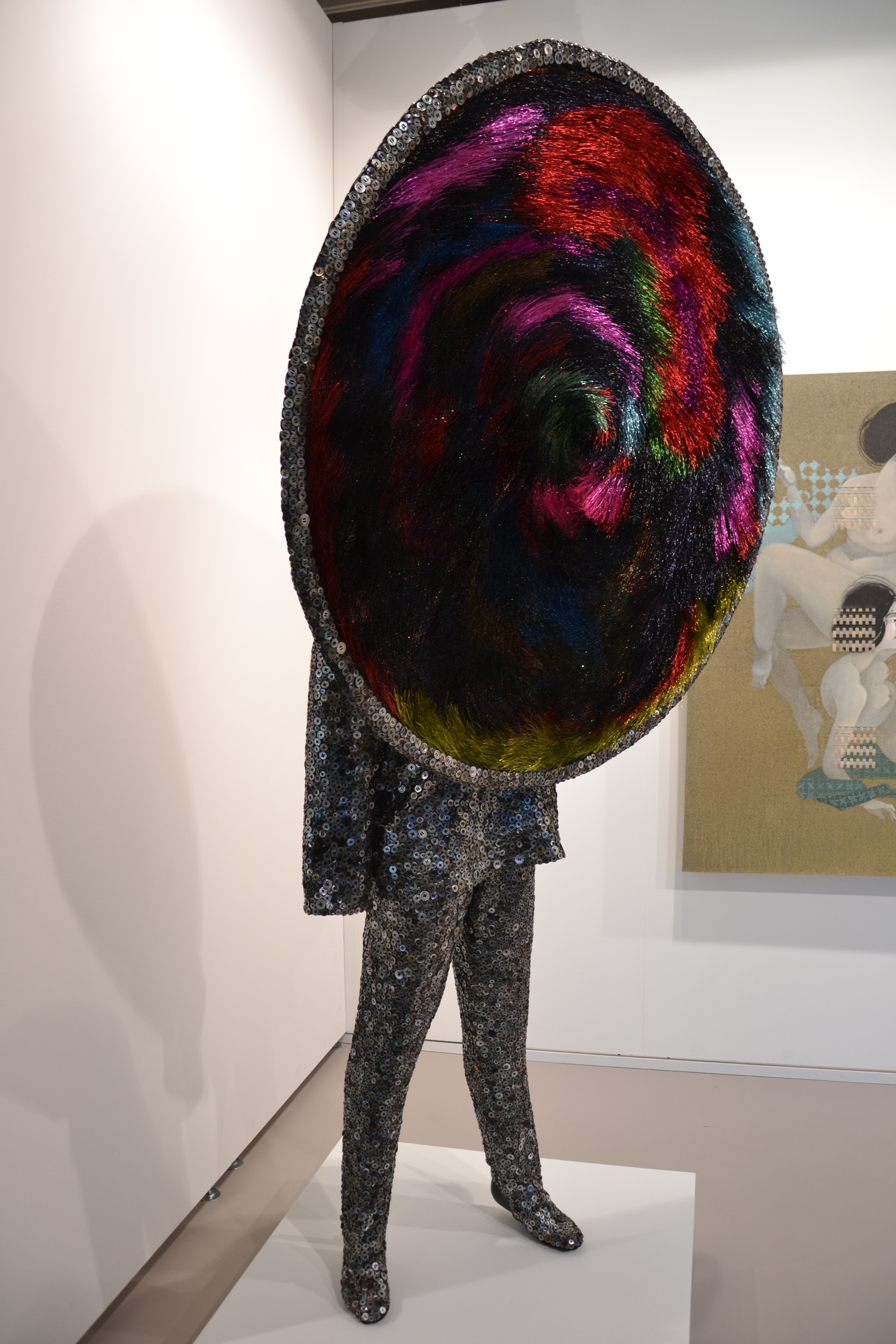 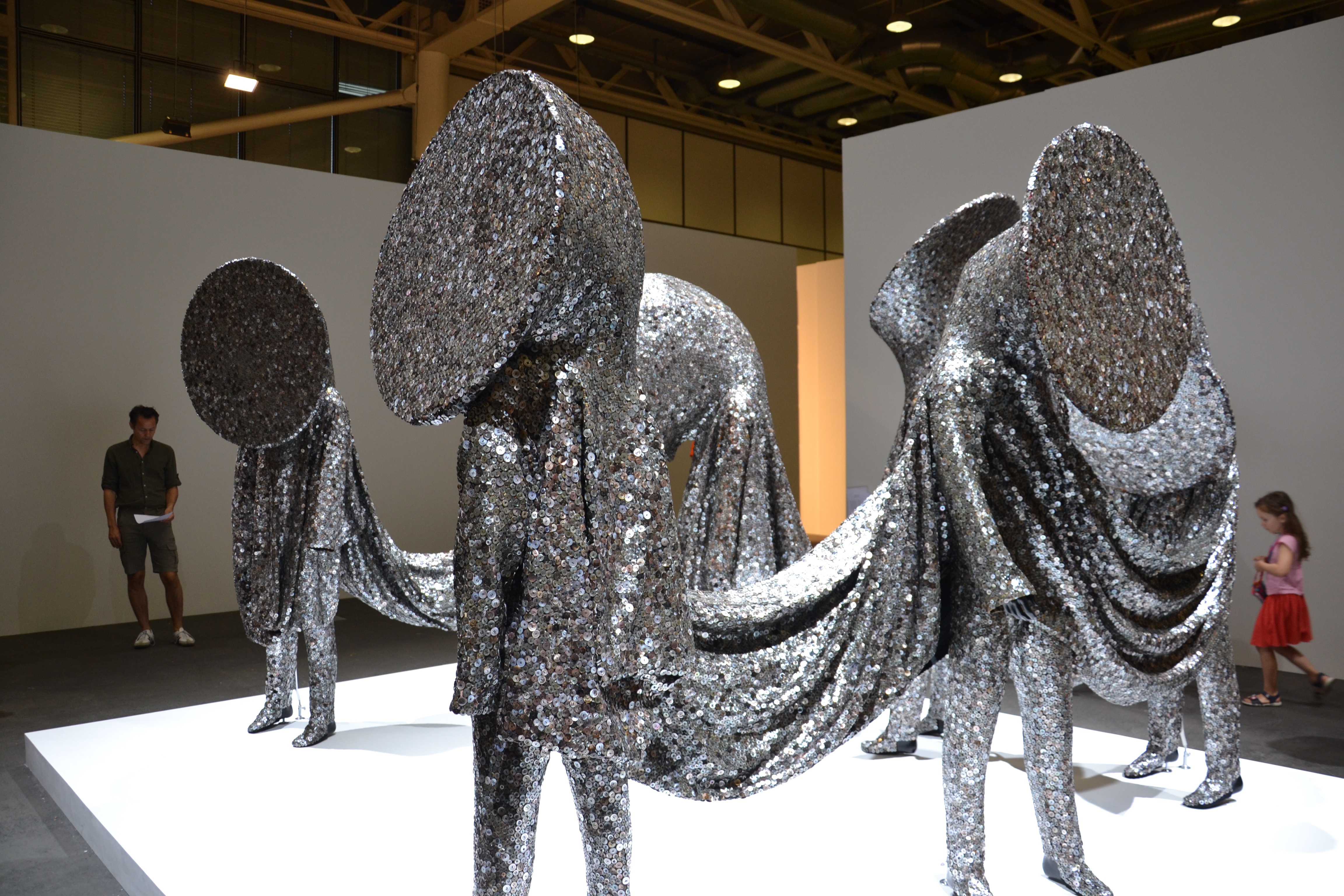 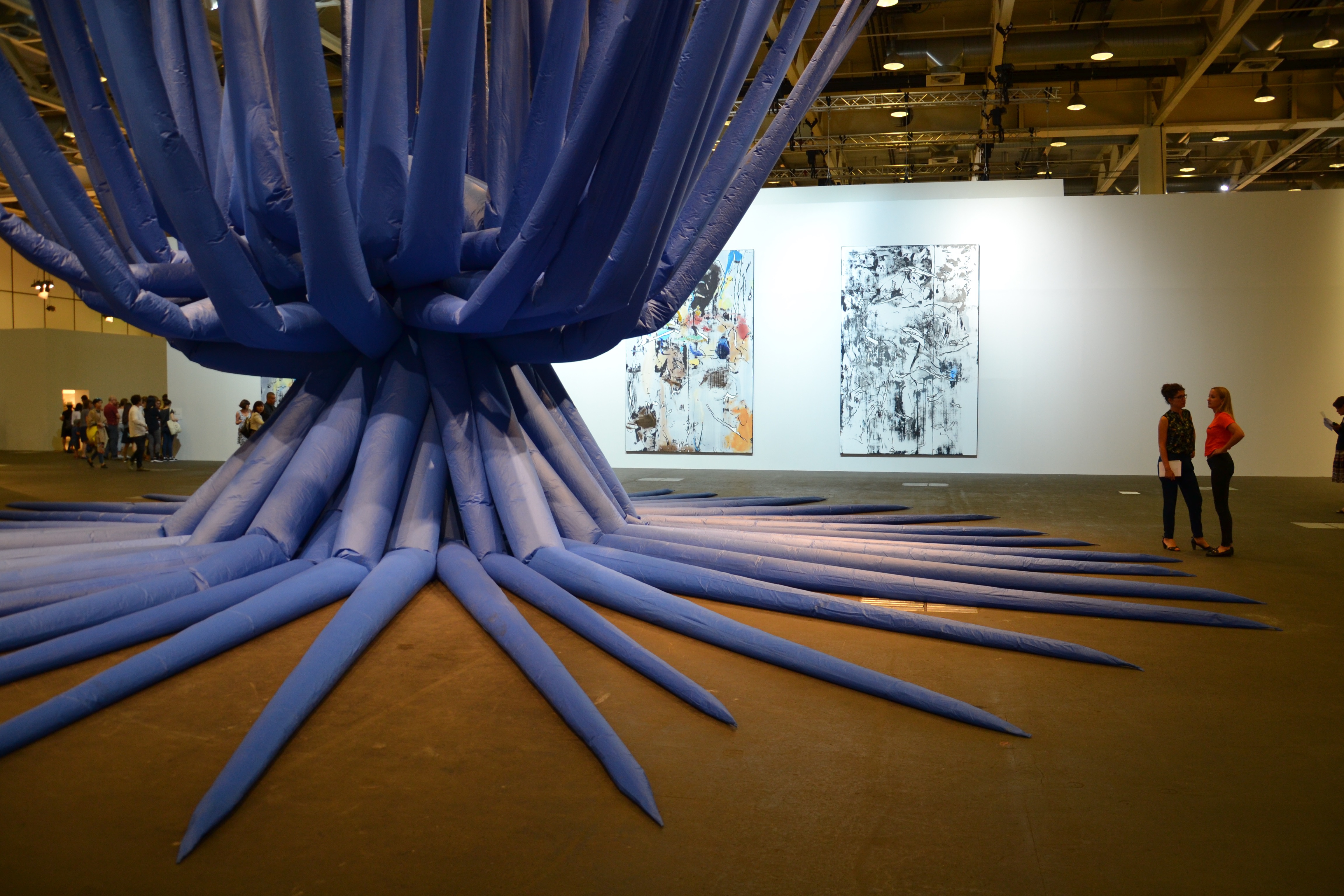 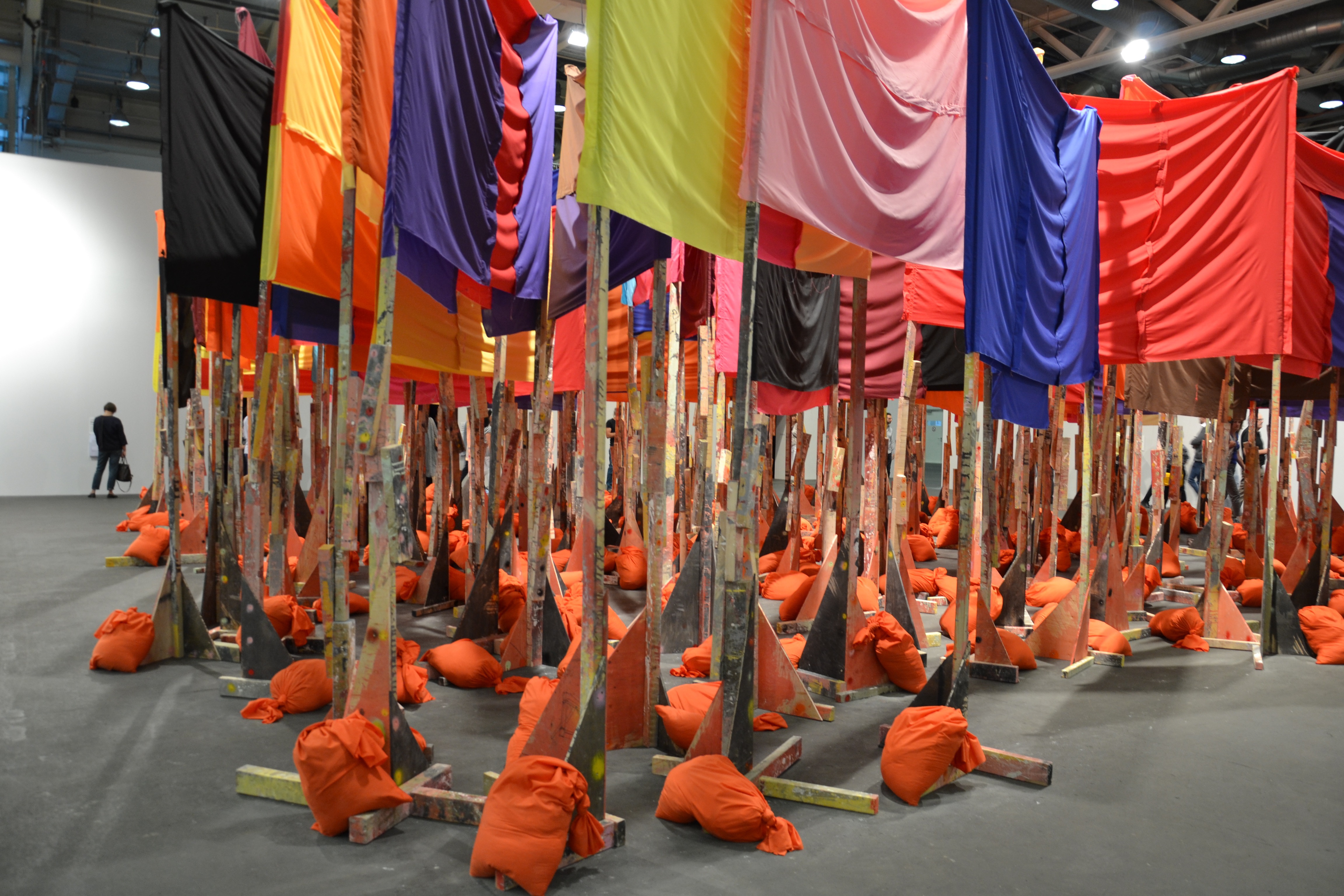 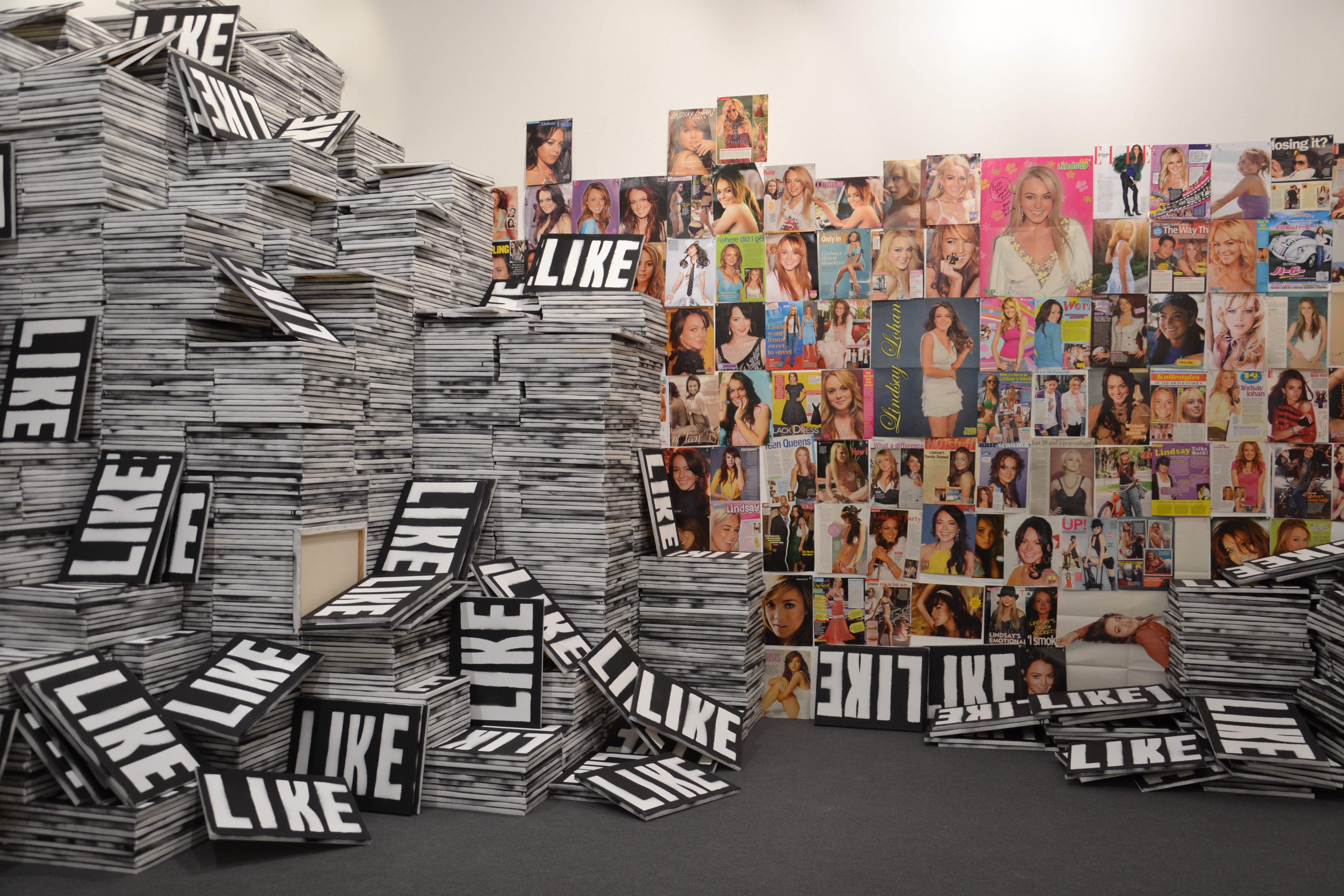 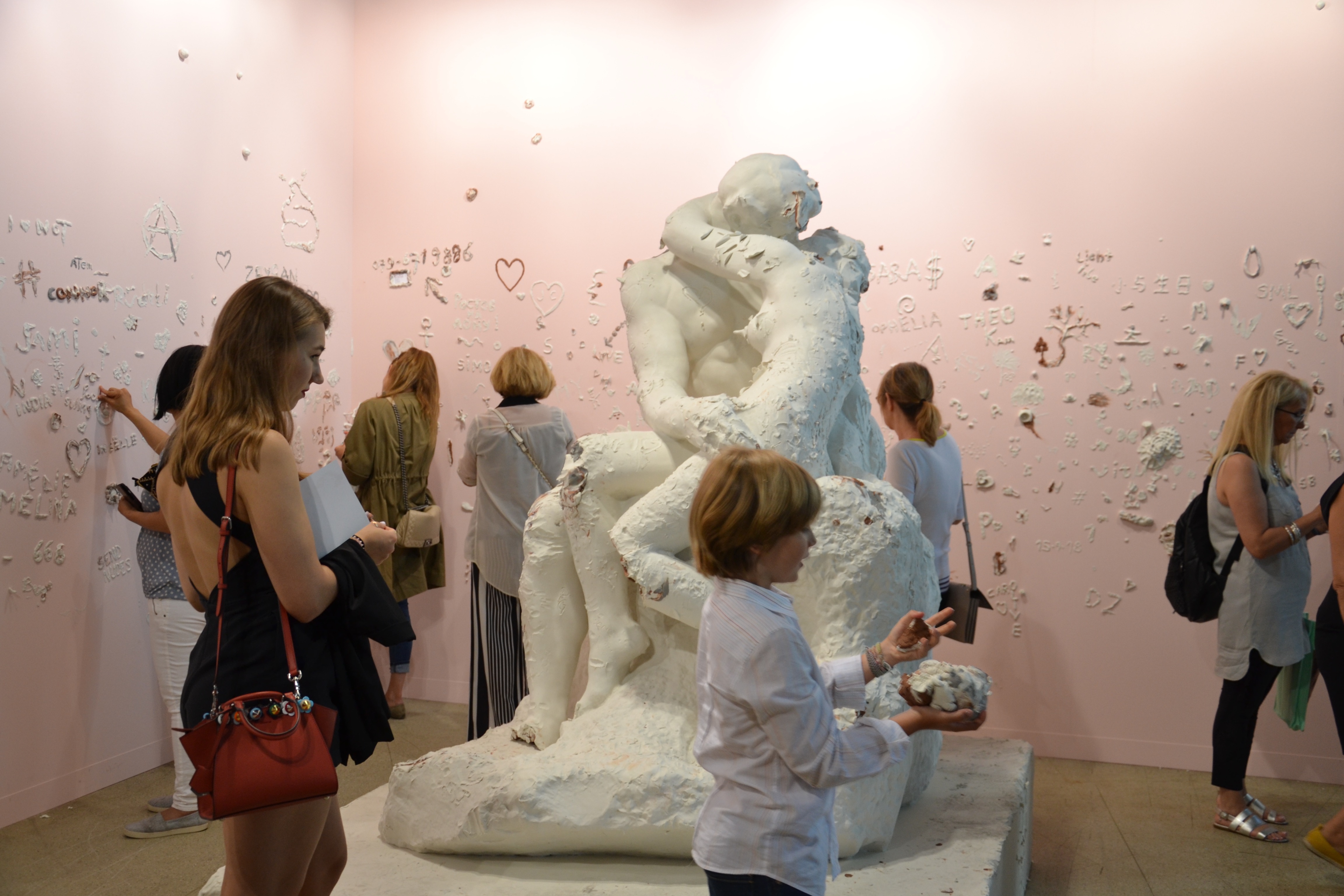 Swiss artist Urs Fischer rebuilt the famous "Kiss" by Rodin out of dough and invited visitors to grab some and leave some of it on the surrounding walls. It is always nice when you get the chance to interact with art, especially in such a serious business.

Another event besides Art Basel and Liste was Volta13. Basel's art fair for new international positions started 2005 and took place at Markthalle, Basel, next to the train station. It allows some international galleries to get some attention in a cosier setting, off the beaten track of Art Basel. I discovered it by chance, I had expected some kind of fish or fruit market inside, which it normally holds. 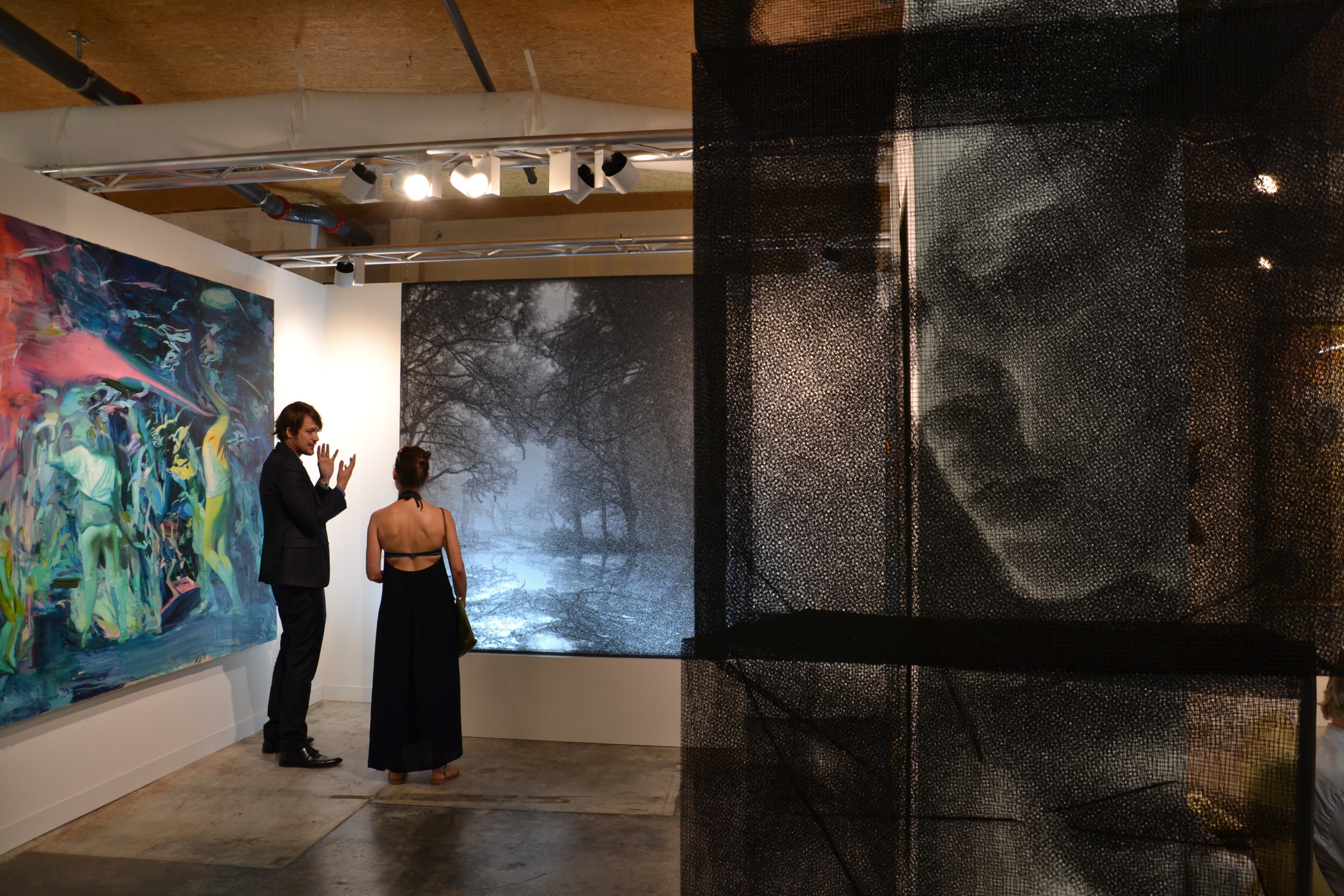 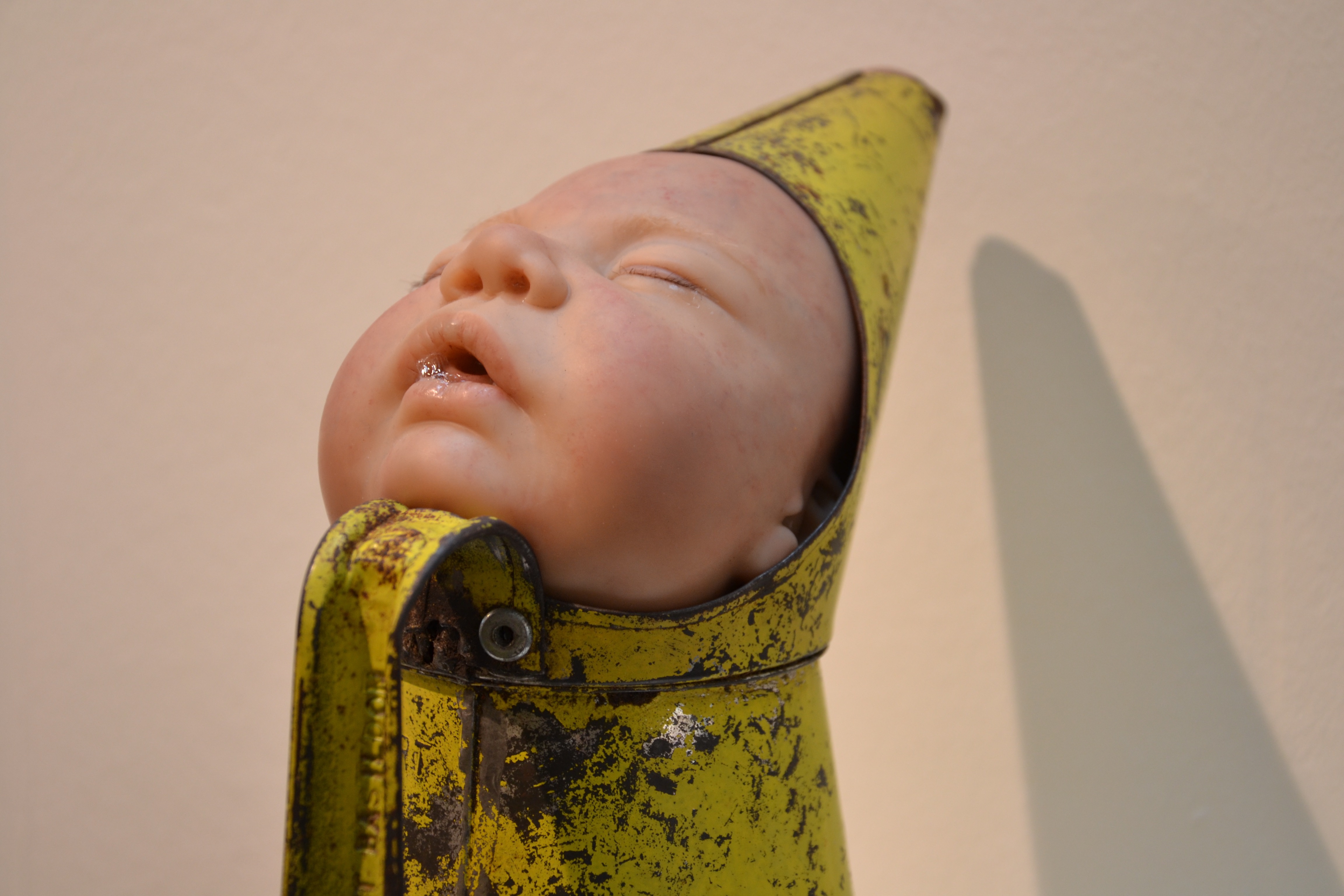 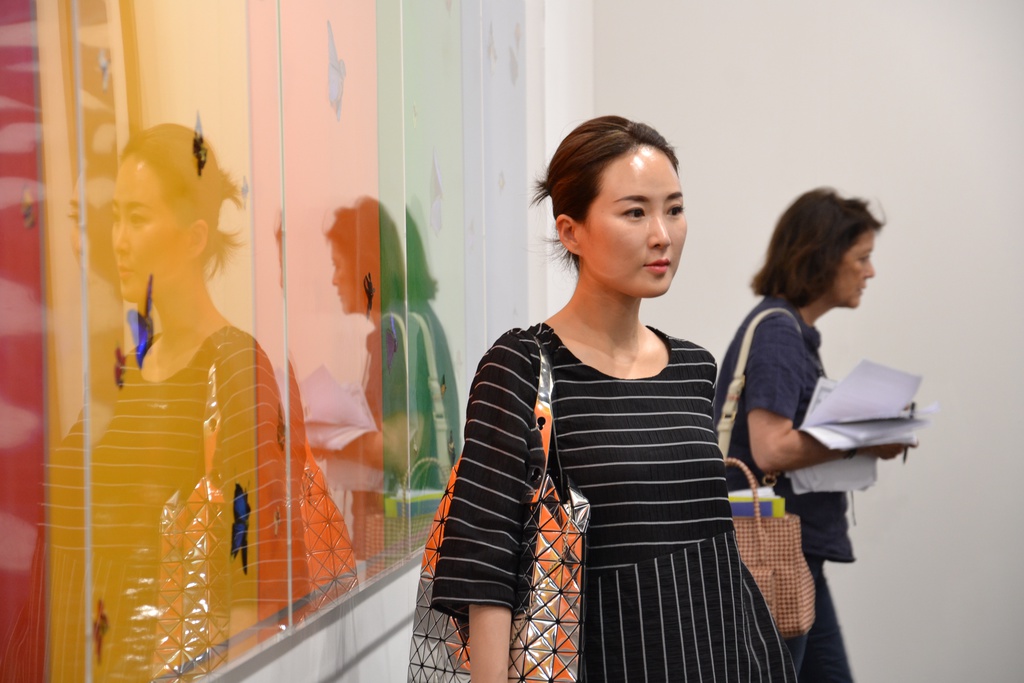 Some impressions of the more excentric visitors, attending the Art Basel. 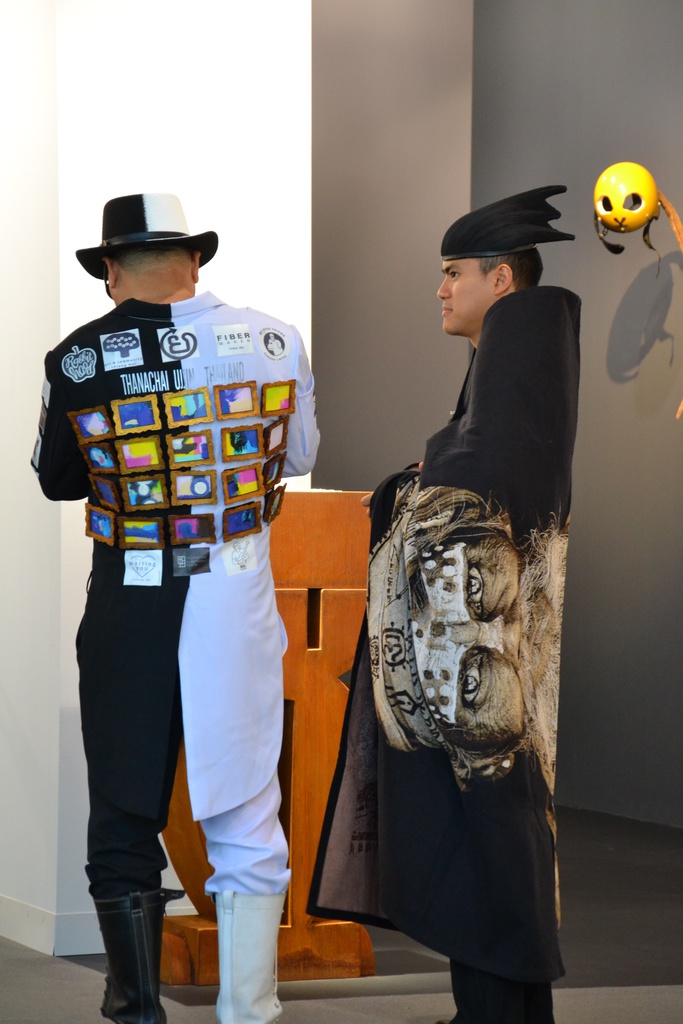 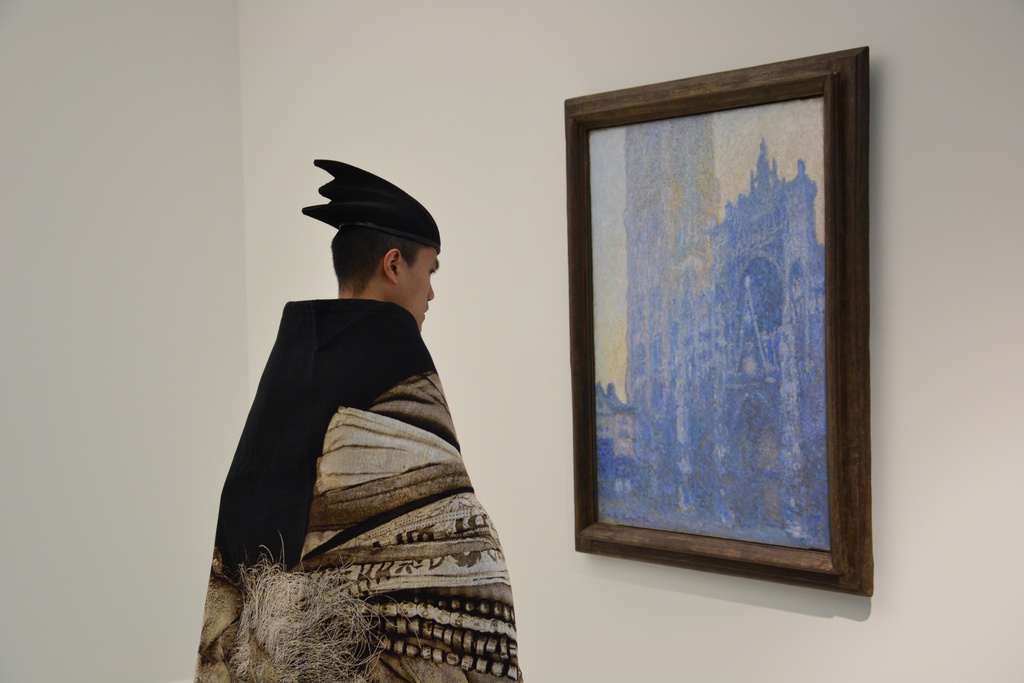 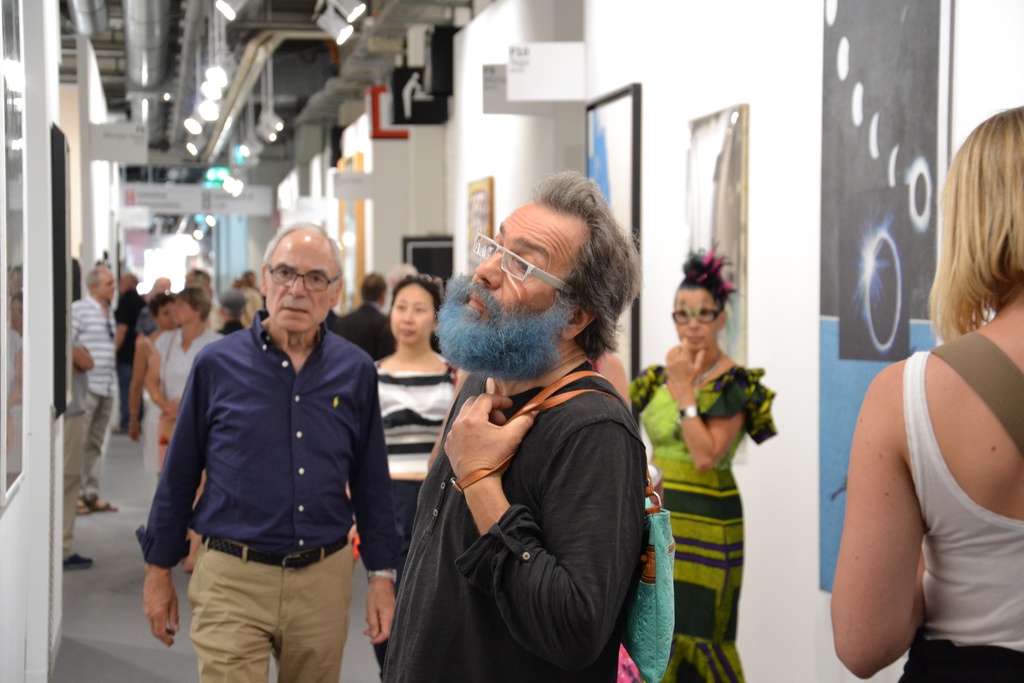 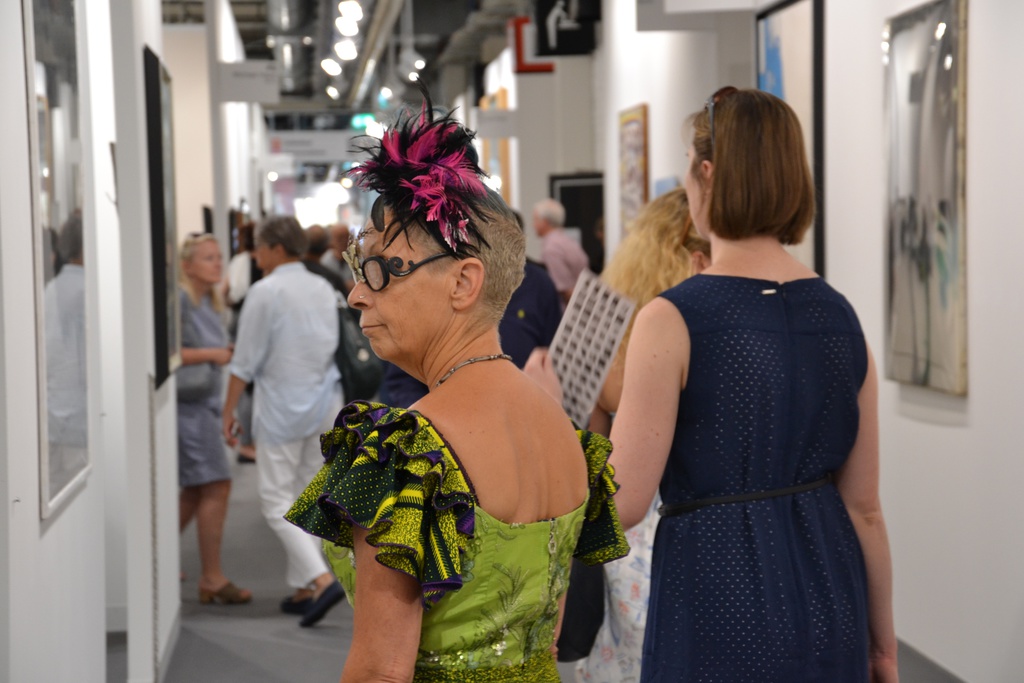 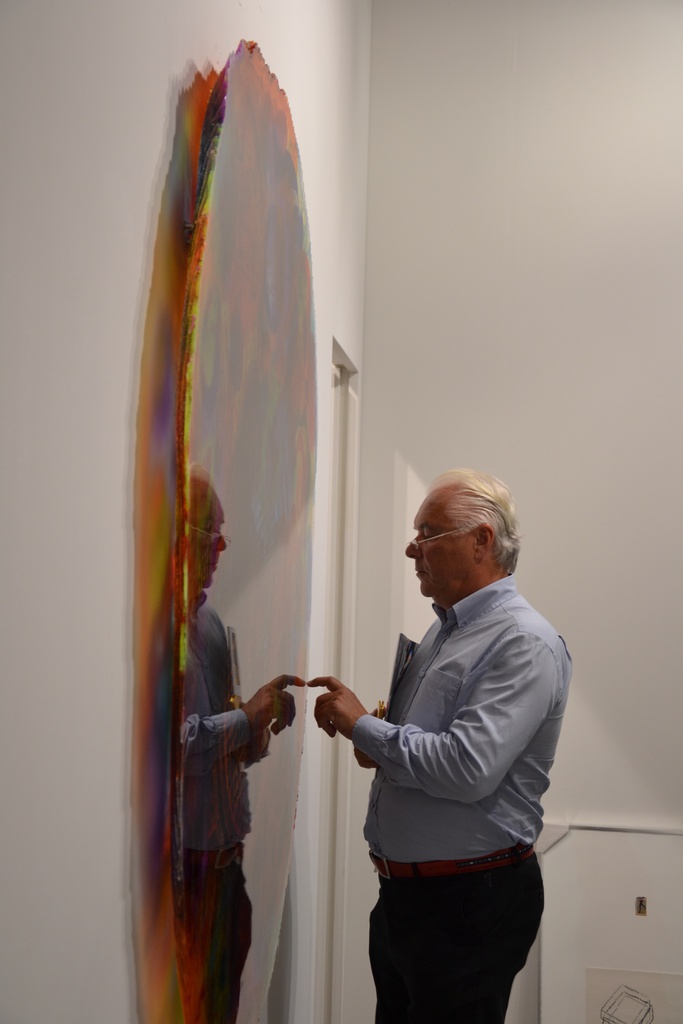 Mickalene Thomas, Do I Look Like a Lady? (A performance by Comedians and Singers), 2016, Lehmann Maupin, Galerie Nathalie Obadia 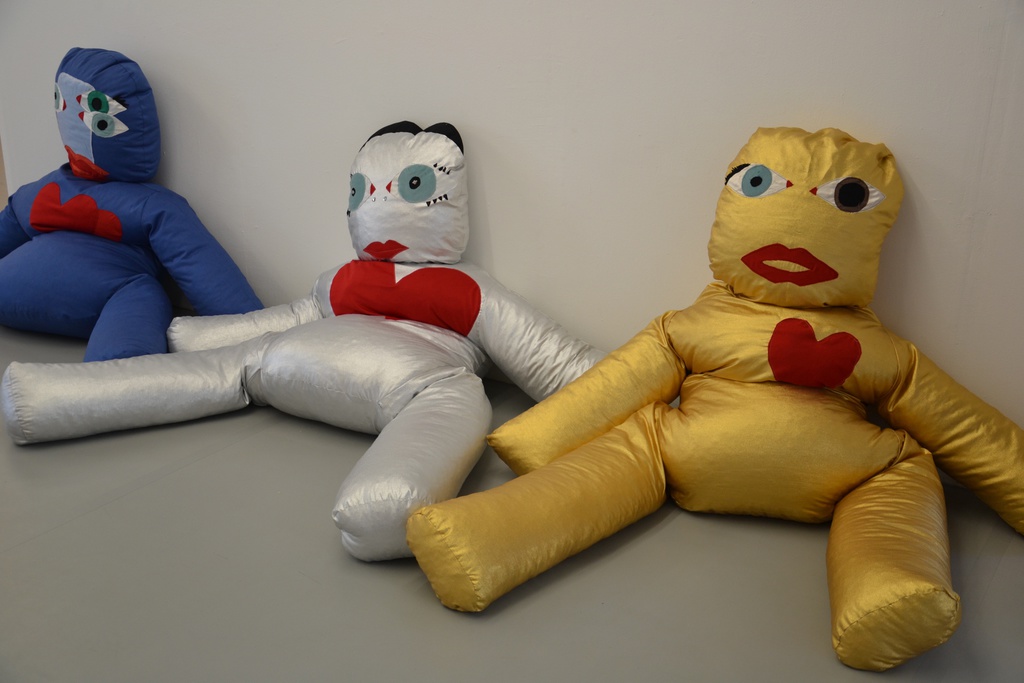 The next photos are taken fro "competing event", Liste Art Fair Basel. The focus lies on young, international galleries with unknown or lesser-known artists. It is located in an old brewery, named "Warteck". 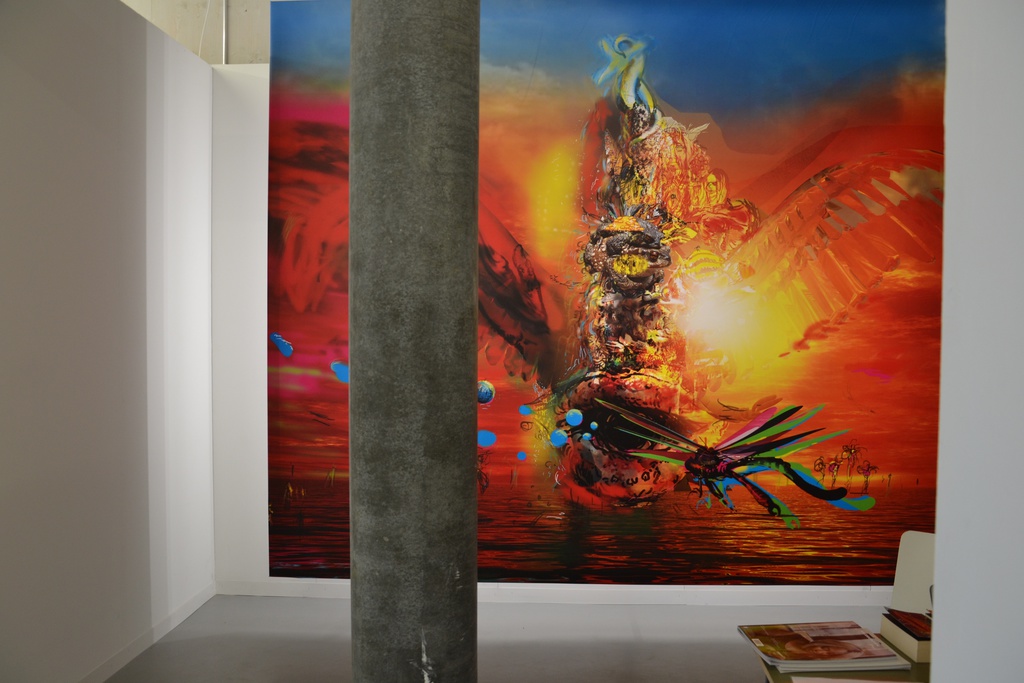 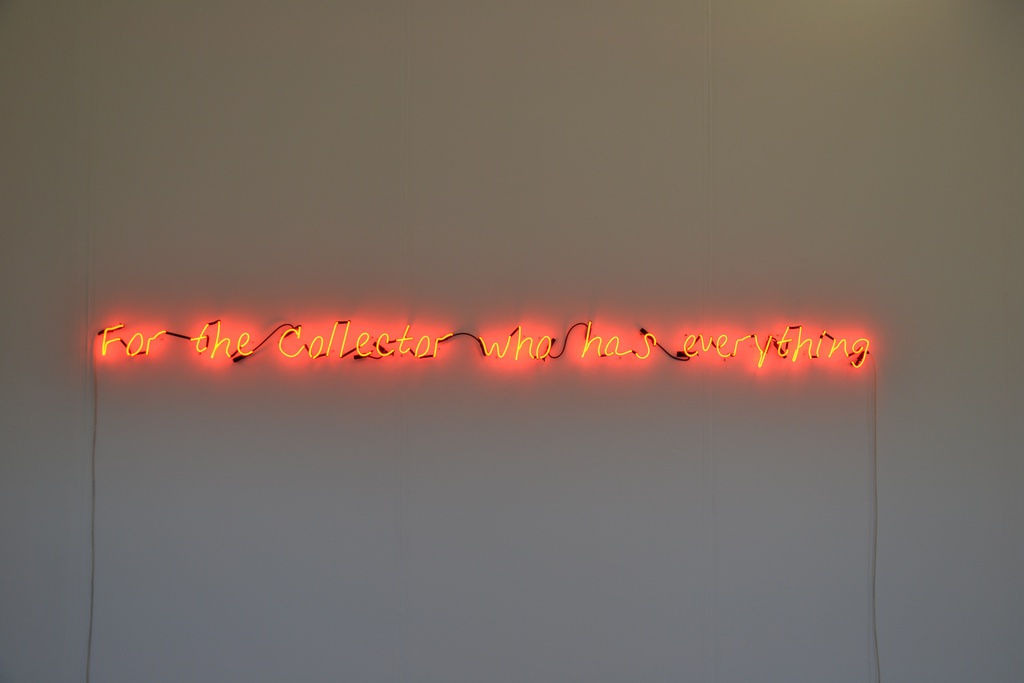 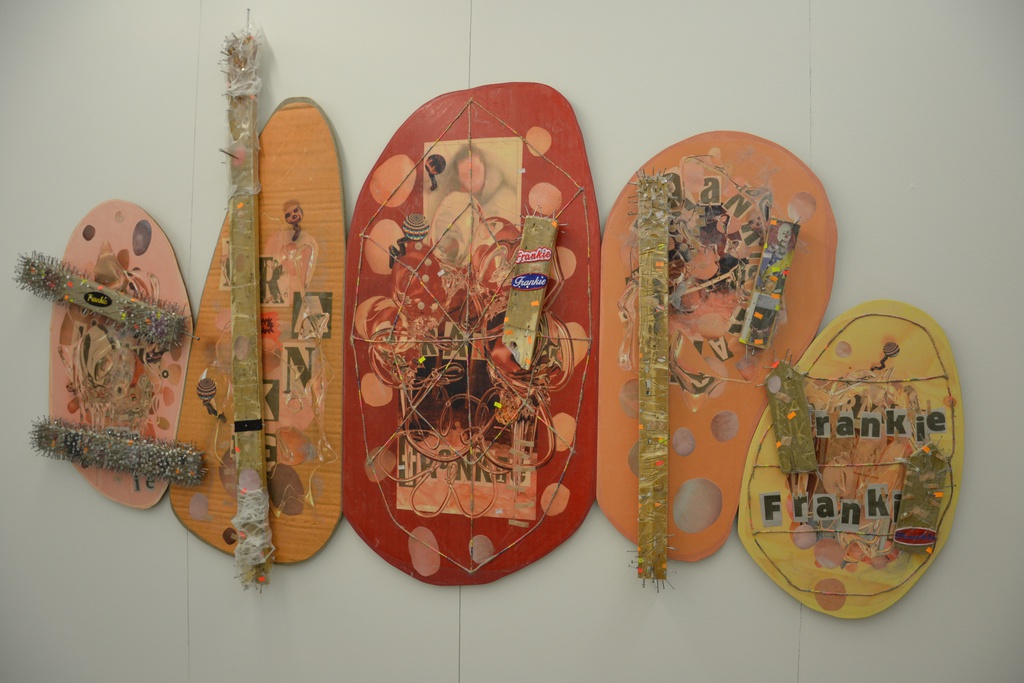 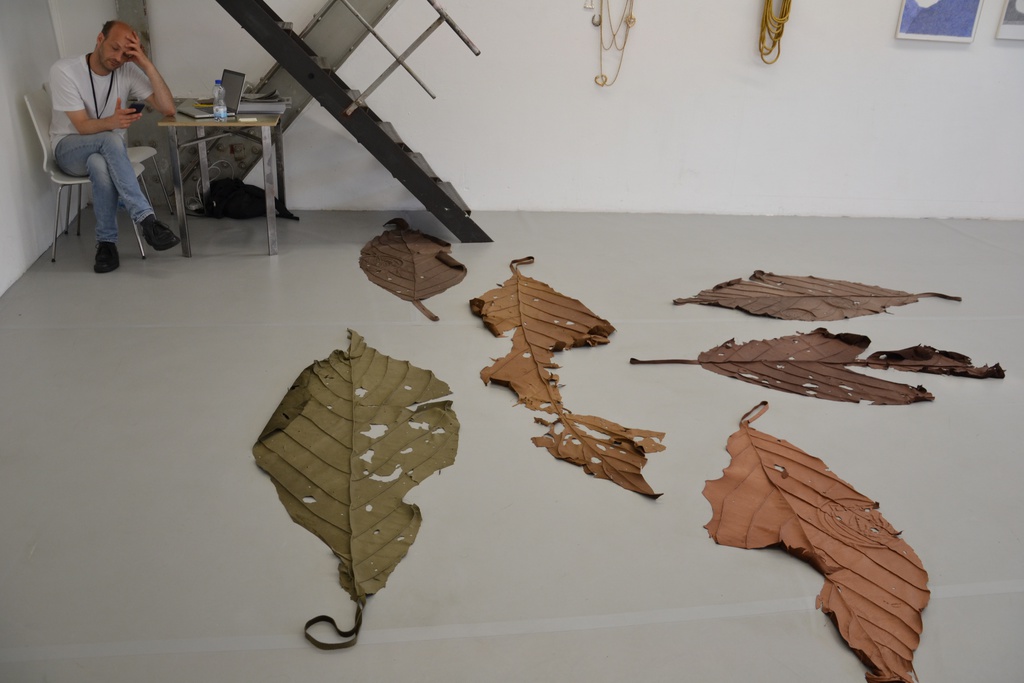